Everyone loves sports, but people have different choices in games. There are many games in the world which are played and watched by people like cricket, football, basketball, hockey, etc. Every game is played in their respective place called stadium which is built according to needs and requirements of the games. Football is a common game but played at an international level and has millions of fans in the world. The most famous football championship is called FIFA which is played between teams from different countries and the most expensive tournament in the world. The stadiums are very large which can accommodate thousands of people who are coming to watch the match and enjoy their famous sports personalities. Stadiums are made mostly by the government of the country and are made with high budgets which are difficult to build every day because of their high cost. They are also made for a large period of decades with some renovations in them to continue the games for longer time duration.
The following are 10 top rated football stadiums located in the world: 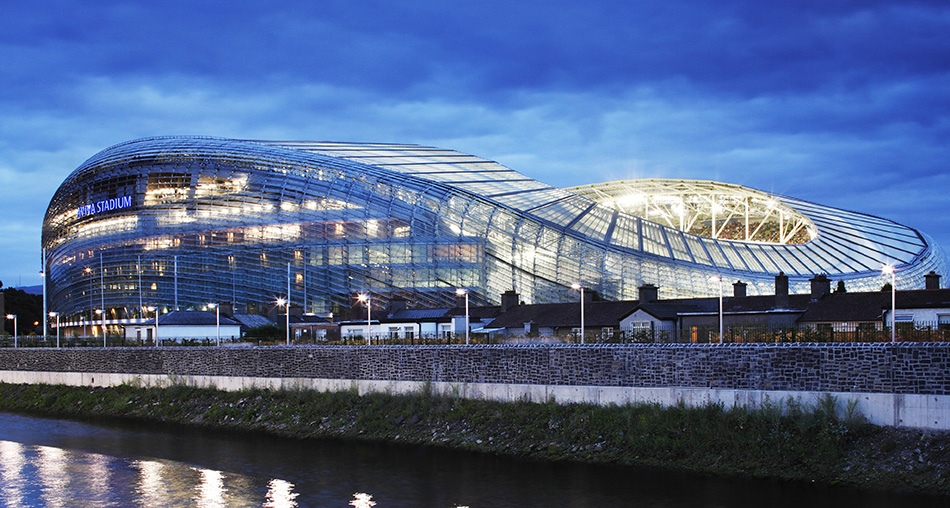 Aviva Stadium is a sports stadium which is located in Dublin. It is a large football ground which can accommodate almost 51,700 people in it. It is a large ground which is located in a small country of Ireland. It was built with the total value of 470-570 million dollars in 2014. It is a home of famous Irish rugby union team and also the main host stadium of Ireland football team. It was constructed again with some addition in 2007 after demolishing the whole old structure. It was made with the joint venture which has a total lease of 60 years. 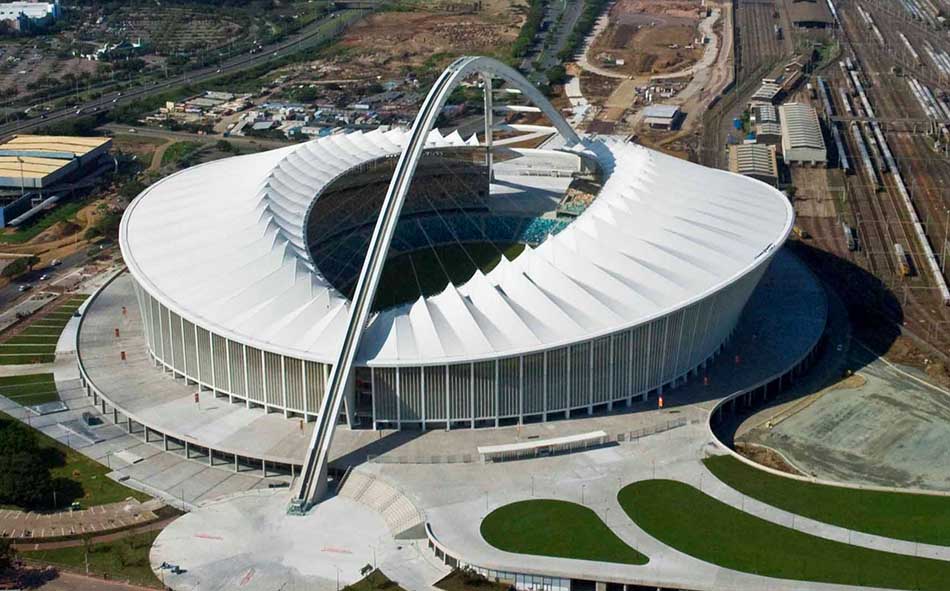 Moses Mabhida Stadium is located in South Africa, which is a multi-use stadium not only for the matches of football. This ground has also hosted the FIFA world cup of 2010 which made it famous in the world. It has the total capacity of 54,000 people in it, but the capacity was enhanced temporarily to 62,760. The huge ground was built with the total estimated value of 470 to 570 million dollars of US. It also has a sports institute in it. 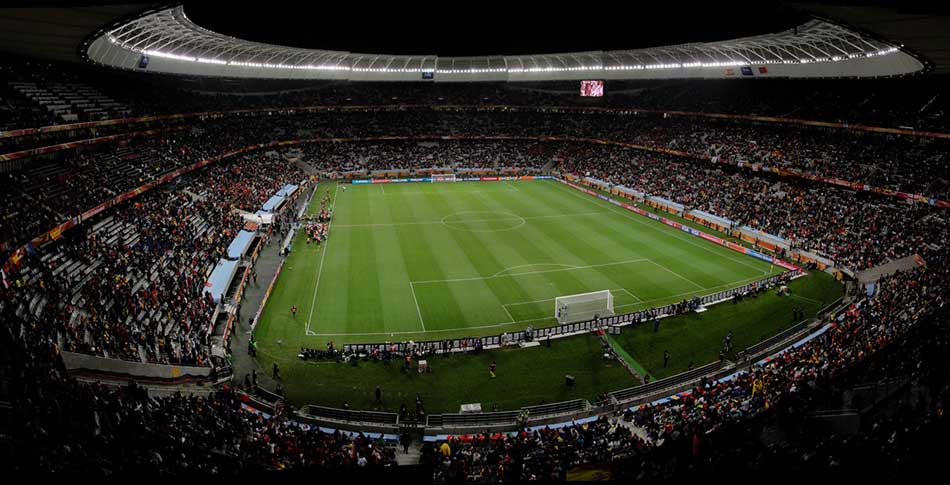 Cape Town Stadium is the stadium which was built especially for FIFA world cup of 2010. It is commonly called as the Green point stadium. It was built with the total estimated value of 560-600 million US dollars and can accommodate almost 62,000 people in it. It was built with the collaboration of South African company Murry and Roberts. It is the main tourists’ attraction because of its attractive located and also includes shopping venue in it. Cape Town is a very beautiful place so is this football ground as well. 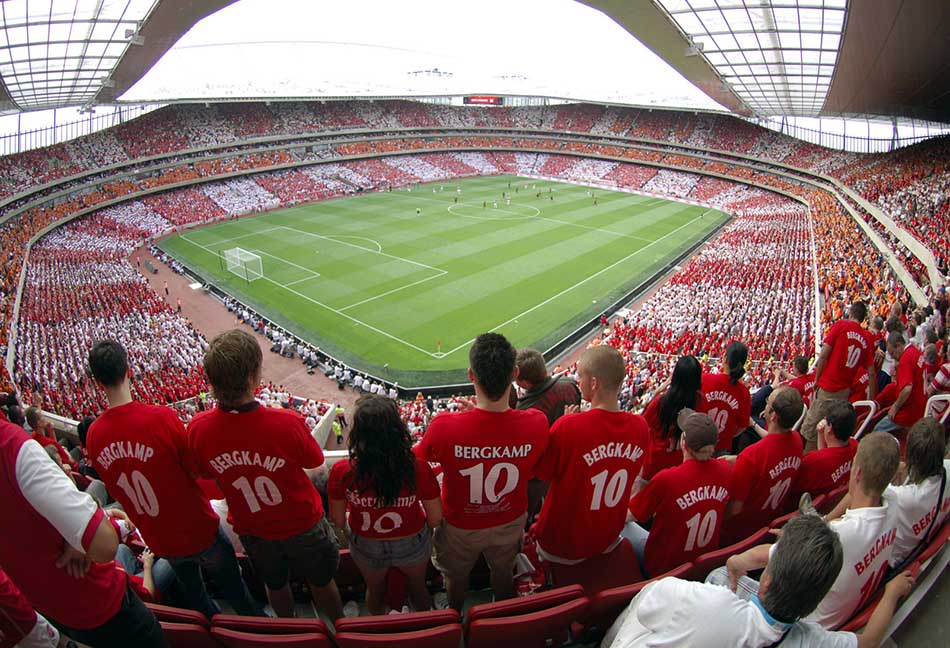 The Emirates Stadium is one of the most beautiful stadiums which are located in England. It is the home stadium of Arsenal football club and English Premier League giants. It was built with the amount of 570-600 million US dollars. It can accommodate almost 60,000 people in it. It was again opened for reconstruction in 2004 which has also increased the price of this stadium. It also named as the 3rd largest football stadium of England. 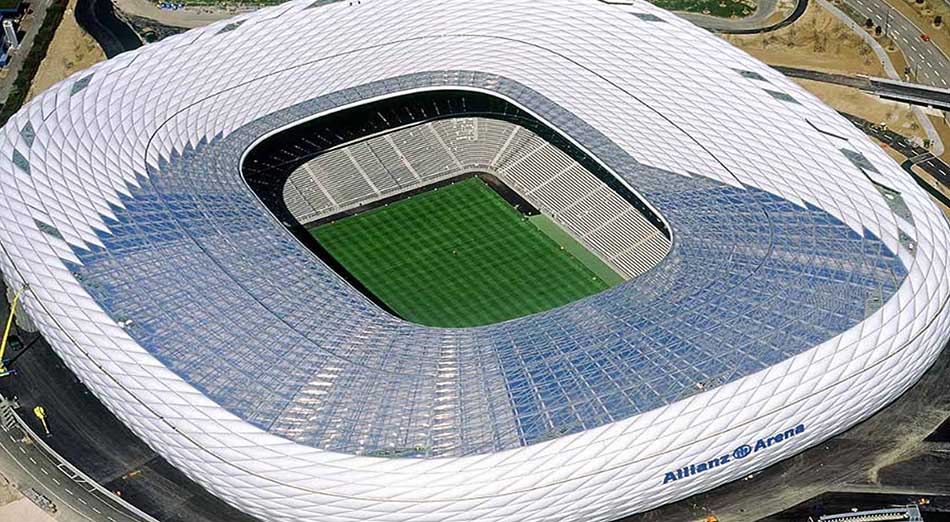 Allianz Arena is named as one of the best football clubs in the world which was built with the estimated value of $470 million US dollars in 2014. The total capacity of this stadium is 70,000. It is located in Germany and is the first stadium made with the color changing the theme of its exterior.  It was also named for the FIFA world cup stadium Munich and has hosted the UEFA Champion League final of 2012. It is built with the latest technology that is the reason its look is unique and different. 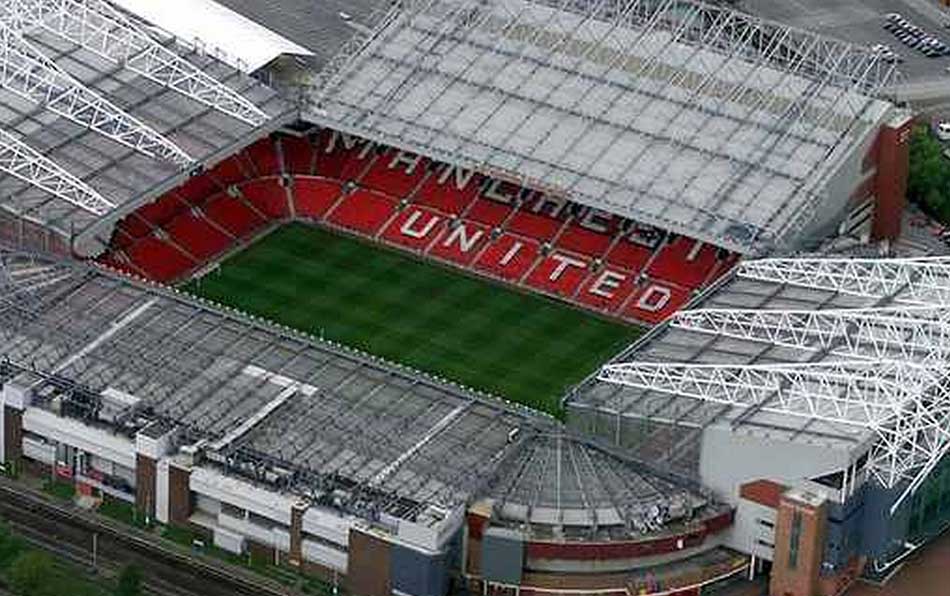 Old Trafford is the famous home ground of the world famous club called Manchester United. It is considered as the 2nd largest football stadium located in the UK with the capacity of 75,635. It was opened for matches in 1910, and its construction was done in 1909 with the total value of 90,000 pounds which was very expensive at that time. This stadium has hosted many famous championship including summer Olympics of 2012 and many other which made it known to the whole world. It can accommodate almost 80,000 people in it. 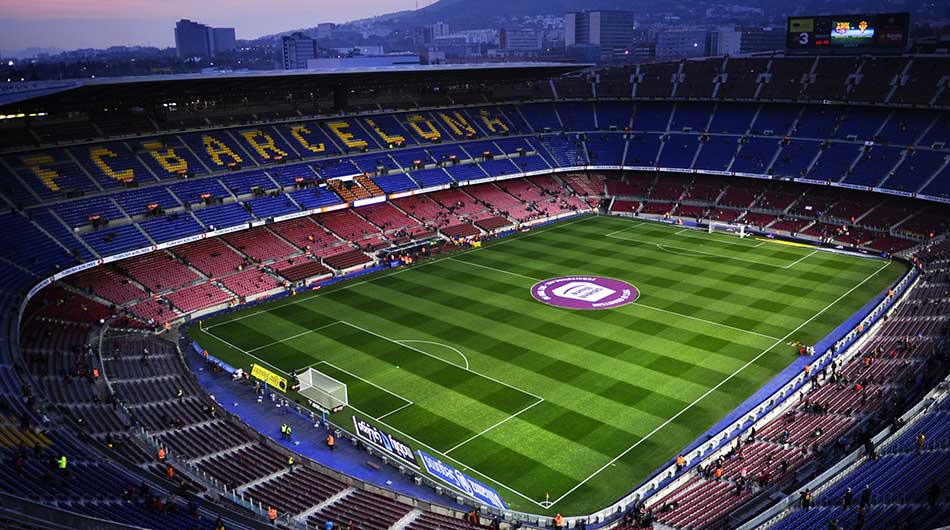 Nou Camp is named as the home ground of famous Barcelona football club of Spain from 1957. It is considered as the largest football stadium of the whole Europe which can accommodate almost 99,000 people in it. It has hosted many high profile events and championships which include UEFA Champions League final for two times. It has also hosted the football competition of Summer Olympics conducted in 1992. 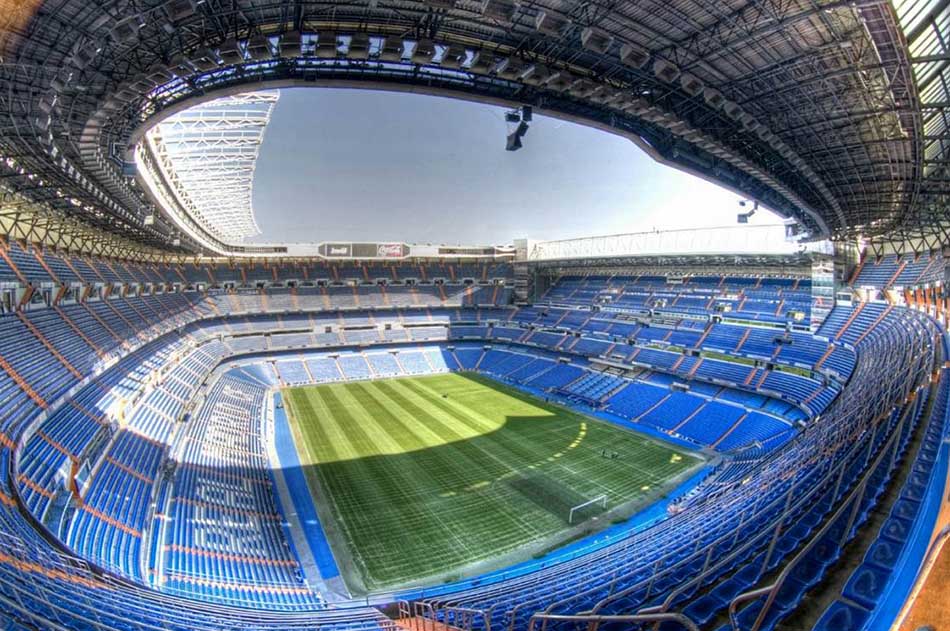 Santiago Bernabeu stadium is one of the famous stadiums of the world which belongs to the European club for all the time. It was built with the value of 550 Million US dollars and can accommodate almost 85,000 people in it. It has hosted many high profile events that include FIFA world cup final of 1982 and some others. It is named as one of the most prestigious places for playing football.

Wembley Stadium is considered as the most expensive stadium for football in the world which is located in England with the whopping value of 1.25 Billion US dollars. It is named as the national stadium for English National and is totally under the control of FA. It can accommodate 90,000 people in it and also the largest stadium in the world regarding capacity and beauty as well. It was opened in 2007 after reconstructing it in 2003 for games.

The above ranking of top 10 most football stadiums in the world is given according to the price incurred on their construction and reconstructing it. Football is quite common and famous game of the world for which different tournaments and championships occurred during the whole year. All these stadiums are very large in capacity and have hosted different big tournaments of the world which made them famous and known among the people. There are millions of fans of football in the whole world who are dying to watch the matches of their favorites in stadiums.