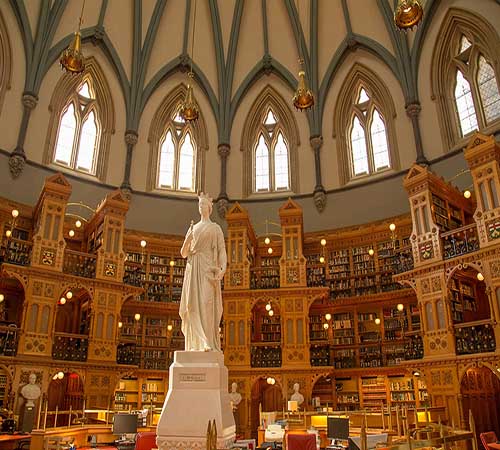 There are different places which are highly recommended everywhere because of their importance in the life of people. Library is one of those places which are named as the blooms of knowledge. It is named as the place for the center of education which has preserved a broad range of books and information for different generations living all over the world and the coming generations in future as well.

Most of the people think that this world is fundamental to the digital world and people are not willing to go to libraries to get some information, but still, libraries have their importance. People looking for a large range of books and information can visit libraries to get information from different academic studies and help for their research work. Library is the place which provides a shelter and perfect environment for the people looking for the information and further assistance there. There are hundreds of libraries located in the whole world, but we will discuss the largest ones found in the world.
Here are the following top 10 biggest libraries located all over the world, which are as follow: 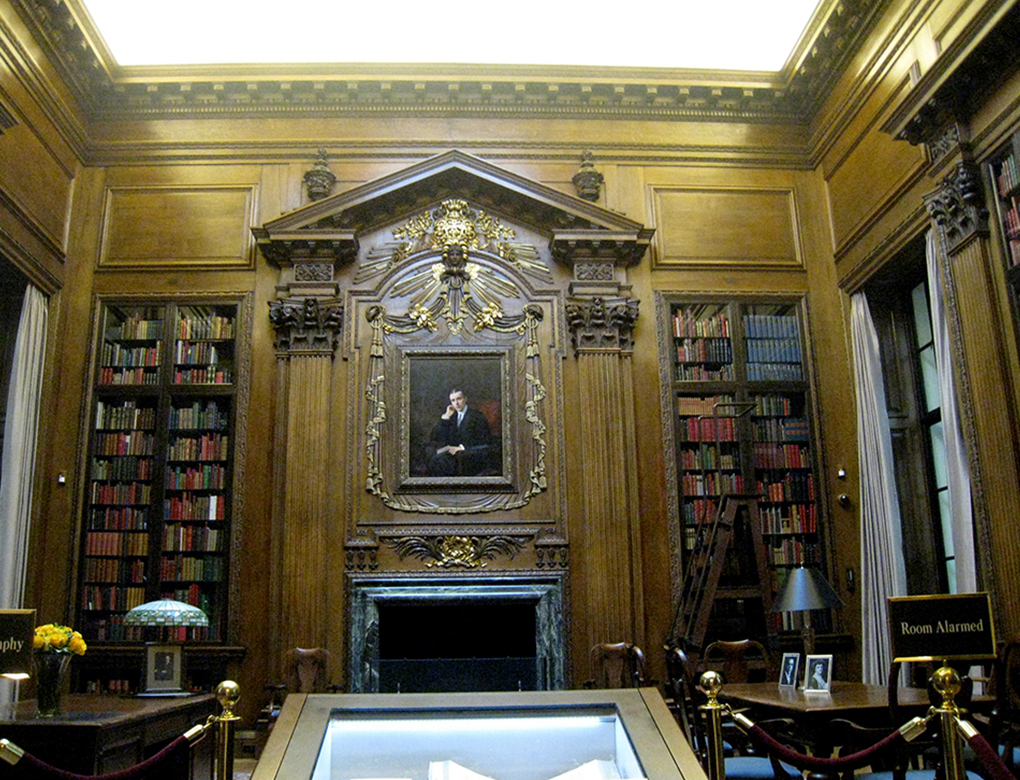 Massachusetts Harvard University is named as one of the most famous universities of the world which also consists of one of the largest libraries of the world. It is estimated to have almost 13 million books which are divided into 90 different wings there. This is the library whose foundation was led by John Harvard and started with 400 books in the library. It is the library which was established in 1638 and is highly loved by the richest writers and the great scholars of the American history. 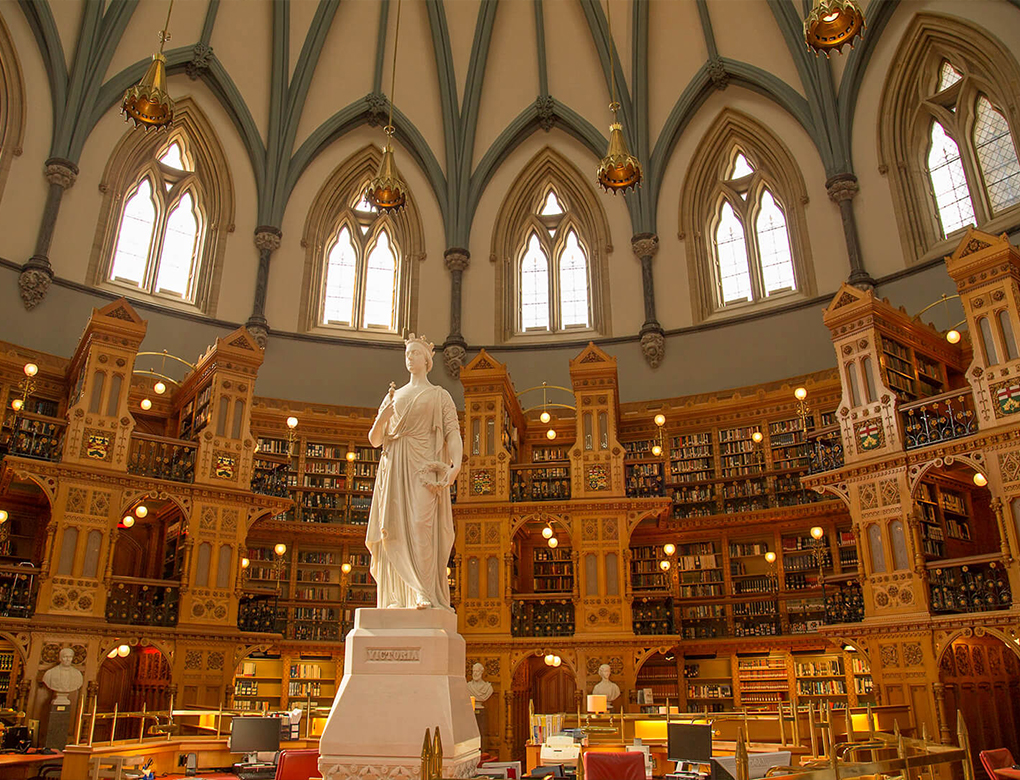 Ottawa`s National Library of Canada was established in 1953, and the primary purpose of its establishment was for the preservation of the old heritage of great work of Canada. It is also equipped with the pictures and documents and also some rare pieces of the ancient writers. It is the library which consists of total 19 million books in it. All the books are arranged perfectly with proper safety and people can visit them anytime with the permission to get the membership rights of it.

8. St. Peter-Burg`s library of the Russian Academy of Sciences 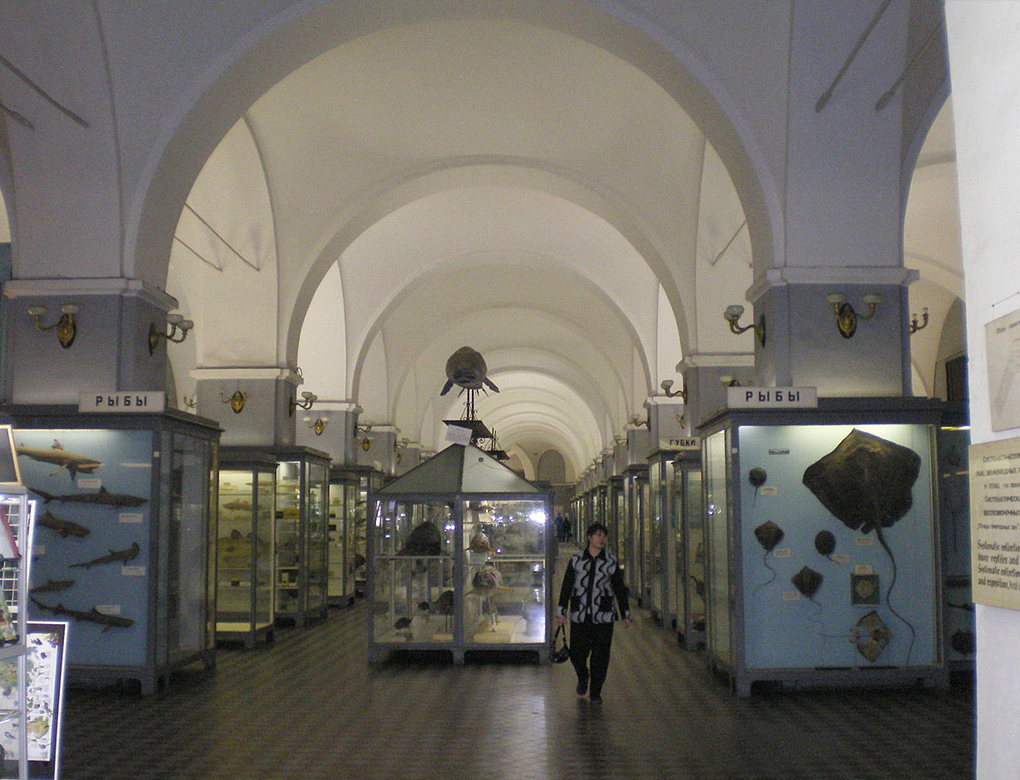 St.Peter Burg’s library is named as the 2nd largest library of the whole Russia which is also included in the most significant libraries of the world. It is the library which was started with the books of almost 20 million which were later reduced because of the fire incident occurred in it which has damaged a large number of books. It is the library which is funded by the Russian government and consists of the books of famous writers and scientists of the world. 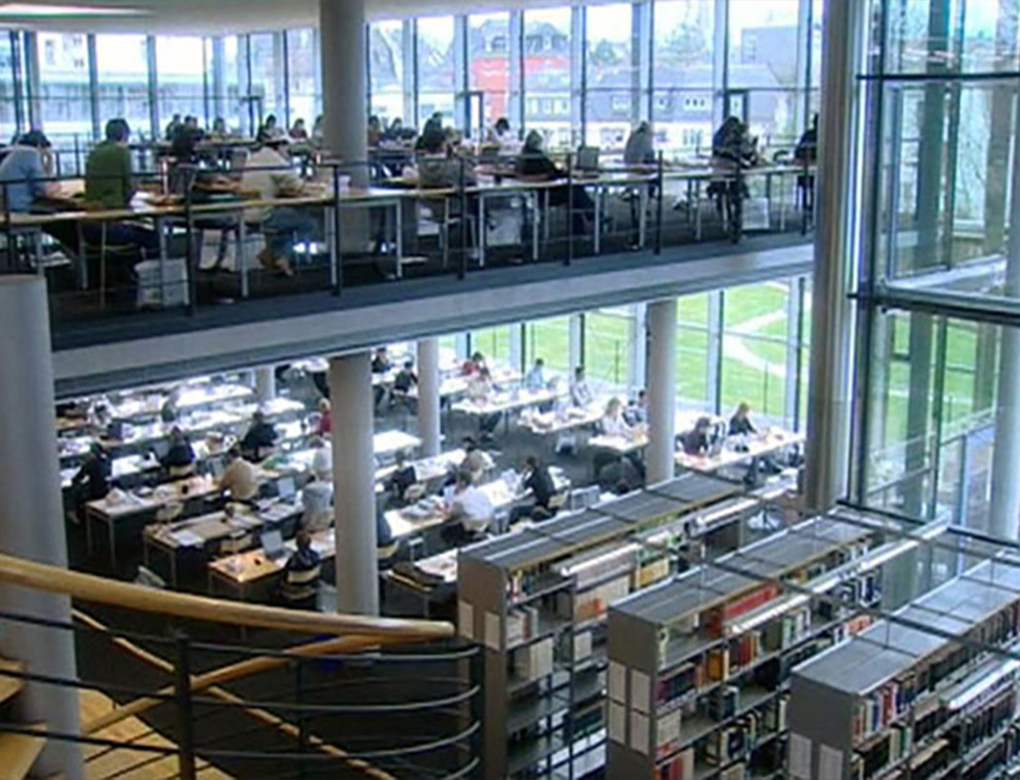 Frankfurt German National Library is named as the one with the richest history of excellence and progress related to it. It is named as the largest library of the whole Germany but also the 7th largest in the world. It is the one which consists of full 18.5 million books and has the great heritage background as well. It also owns the music records of the German reserves in it which are highly valuable. 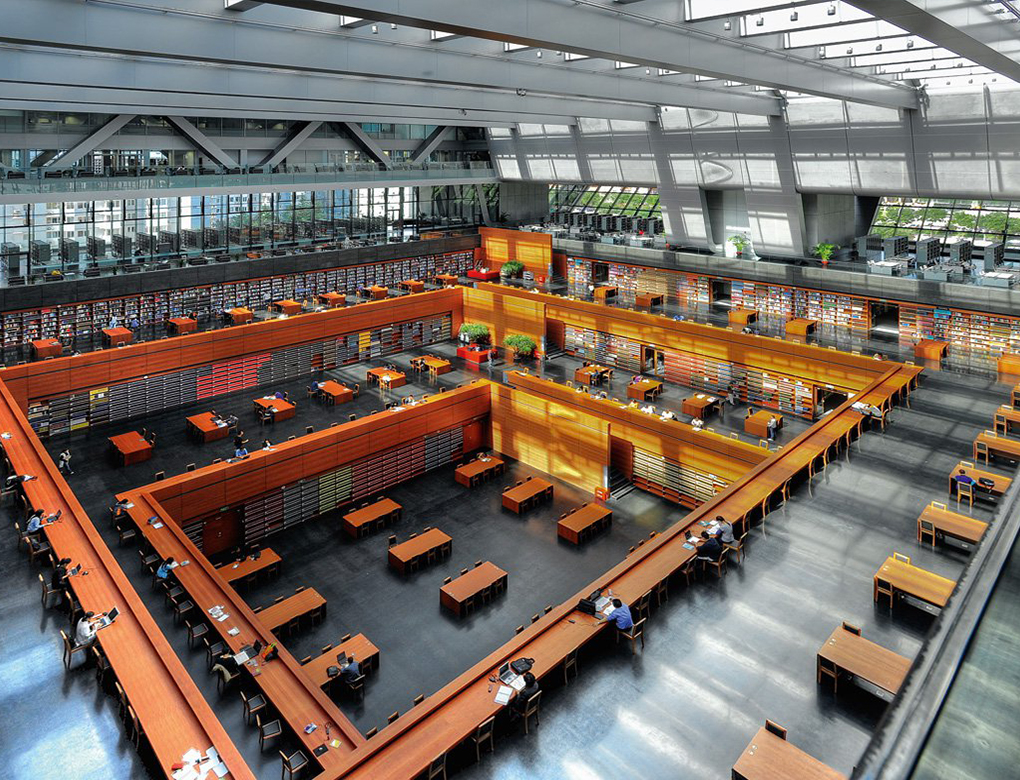 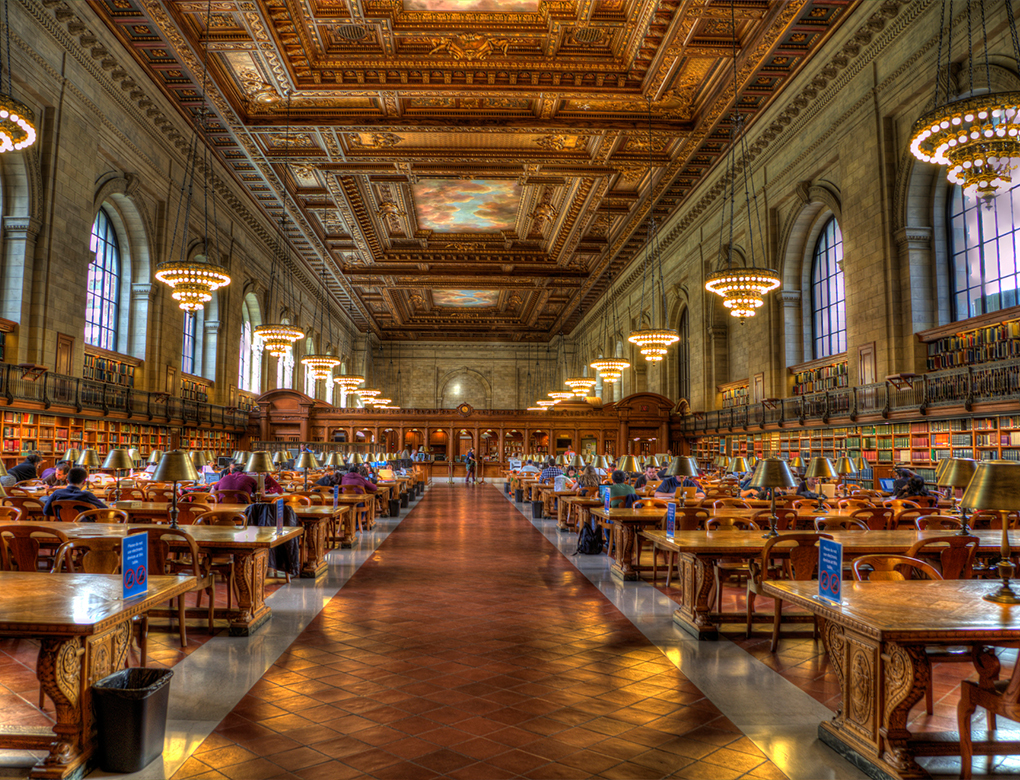 New York Public Library is named as the great one which consists of total 11 million books which are available from all the needed sections. It is a public library which consists of the books related to all aspect of life. It is not made on a single building but has many branches located in different areas of New York. It is the library which is not funded by the government but is operating privately with its funds.

London British Library is the one which attracts a large number of tourists towards it from many other countries. It is the central hub of the knowledge seekers of the whole world. It consists of total 150 million pieces of writing which are expected to be increased with every passing year, and almost 3 million pieces are raised every year. It is the library which consists of the work of different languages and scholars. 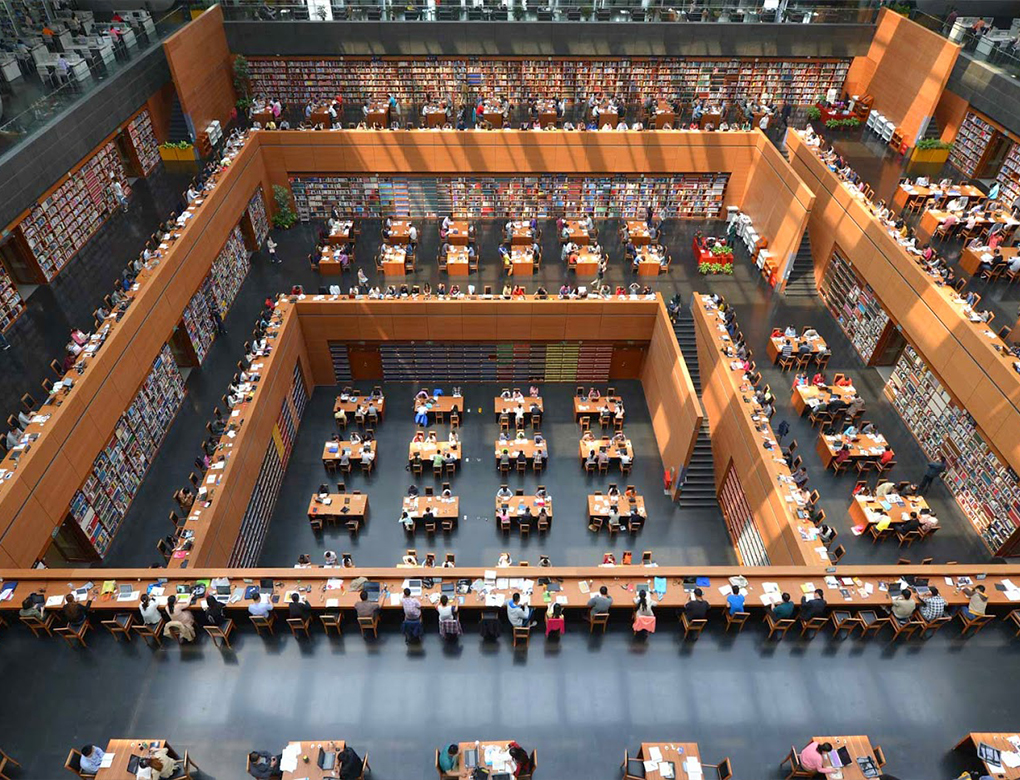 Beijing National Library of China is named as the 3rd largest library in the world. It is the library which consists of the all the creations and the reserves of knowledge of this country. It is mainly located in Beijing and contains all the ancient Chinese scripts and the writings which are highly valuable. It is the library which consists of whole 26.3 million books which are a huge number of being available for the people. 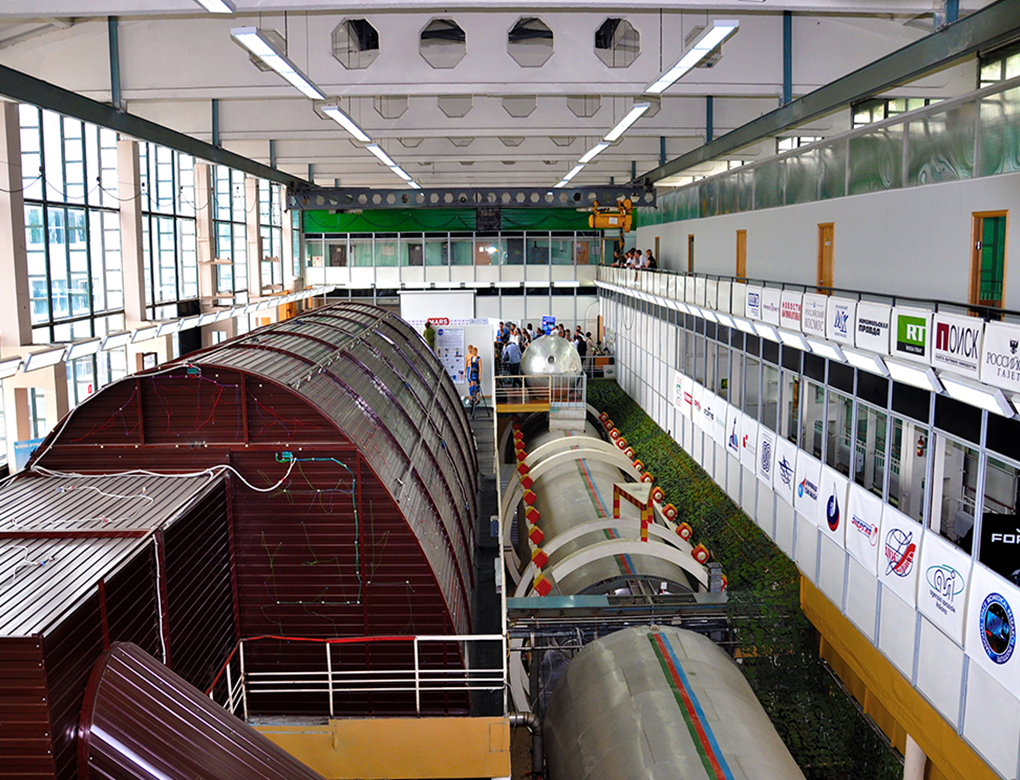 Moscow institute of scientific data is the vast library located in Russia. It is the one which contains all types of books written and the data related to all aspects of life needed by the people. It also has the research work of different famous scientists and the experts which are said to be preserved in this library. It consists of whole 13.5 million books and has almost 500 permanent members in it which are sharing different levels of membership according to their needs and use. 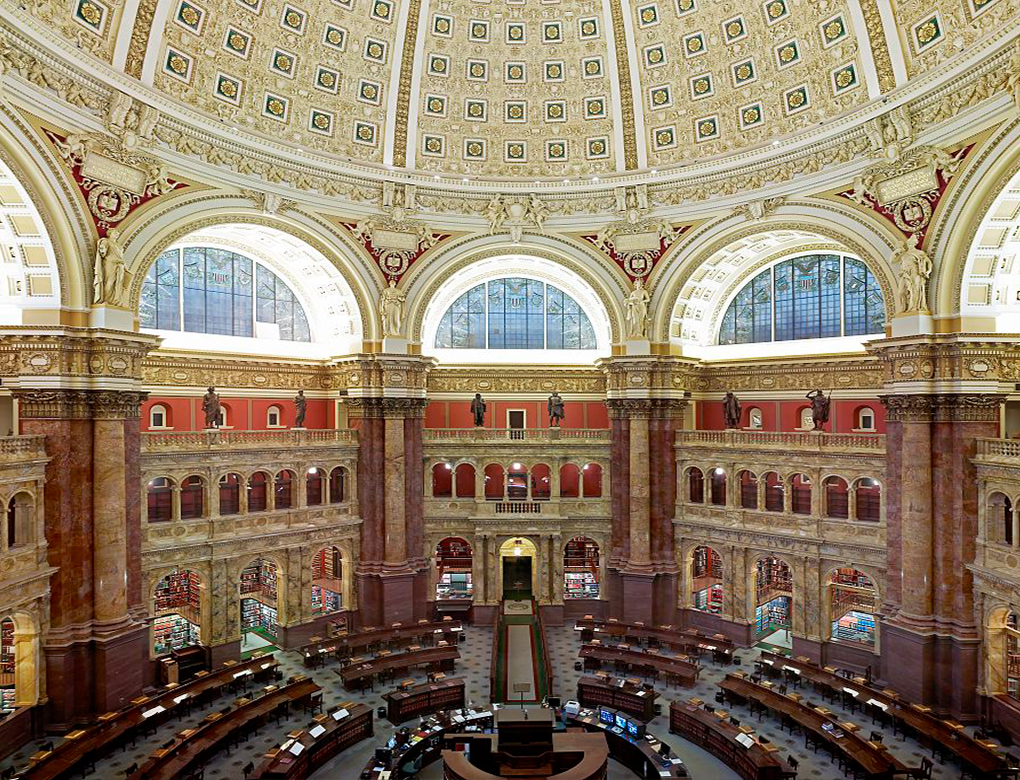 Washington D.C library of congress is named as the world largest library which mainly consists of 4 different buildings and has accommodated almost 30 million books in it. It is also providing reserves of the writing of the ancient writers. It consists of the artwork and the amazing pieces of the drafting of 1812. It is the library of which Thomas Jefferson has sold almost 6456 books from his personal collection which has improved the books collection to much more extent.

Largest Libraries In The World – Most Visited