Helicopters are used all around the globe for different purposes which include transport, military, personal tours, support and help and many other purposes. It is said when we compare helicopters with airplanes then we should know that airplanes are very fast and have low fuel consumption. Helicopters can be landed at any place and need no runway for it which is the main benefit of it. It is named as the best one for the rescue purposes and can travel in even fewer space places and can be reached to different places in less time as compared to cars. The concept of helicopters is increasing very fast because rich and luxurious people wanted to have their private one which differs in the seating capacity of the person traveling with them and are also enhanced with different luxurious facilities for the comfort of their owners. The interior of these helicopters is done by the best interior designers to maintain their lifestyle and living standard among the people. 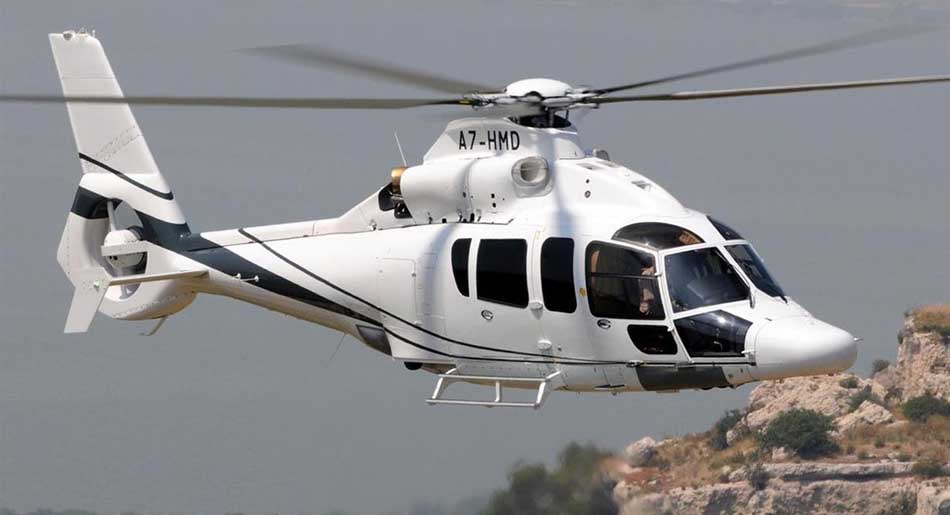 Eurocopter EC155 is the one which is known for its class and the low noise feature introduced in it. It is made by the French made company which is known for making best helicopters for commercial use in the world and has made almost 1000 units in total for 28 different countries of the world. This specific model was released in 14 years ago but has gone through different component changes in it and enhanced with latest features in it with the passage of time and comes to the value of $10.2 million.

AgustaWestland AW149 is a midsized helicopter which is known best for the military use. It was also sold to the head of the state and also provides storage for the weapons for different wars and has much larger space under the seats as well. It is enhanced with the anti-icing engines, powerful external lights, and air conditioning and the twin turbo engine proves to the icing on the cake. The estimated value of this helicopter is $13 million which is very high. 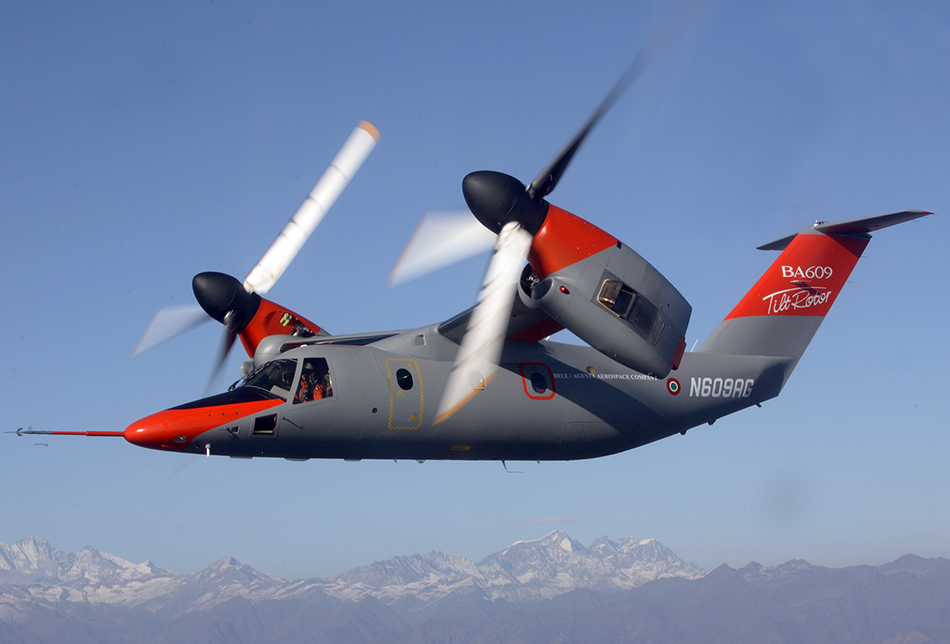 AgustaWestland BA609 is the product of a collaboration of companies like Italian Giants Agusta and Texas-based Bell Helicopter. It had the capacity to take off in a vertical position and enhanced with the side rotors. It is named as the fastest in this whole list and also does best fuel consumption which is much impressive one. It can accommodate almost 9 passengers in it, and total 81 units of it are sold all around the world. It is available at the price of $14 million.

It is not released yet in the market but still is named as one of the most advanced and luxurious helicopters to be introduced in the market in future at the price tag of $15 million. It is a mid-sized helicopter which can accommodate 16 passengers in it and is made with the new wire fight control system. It is also enhanced with the next level generation voice command ability which is a very new thing in helicopters. 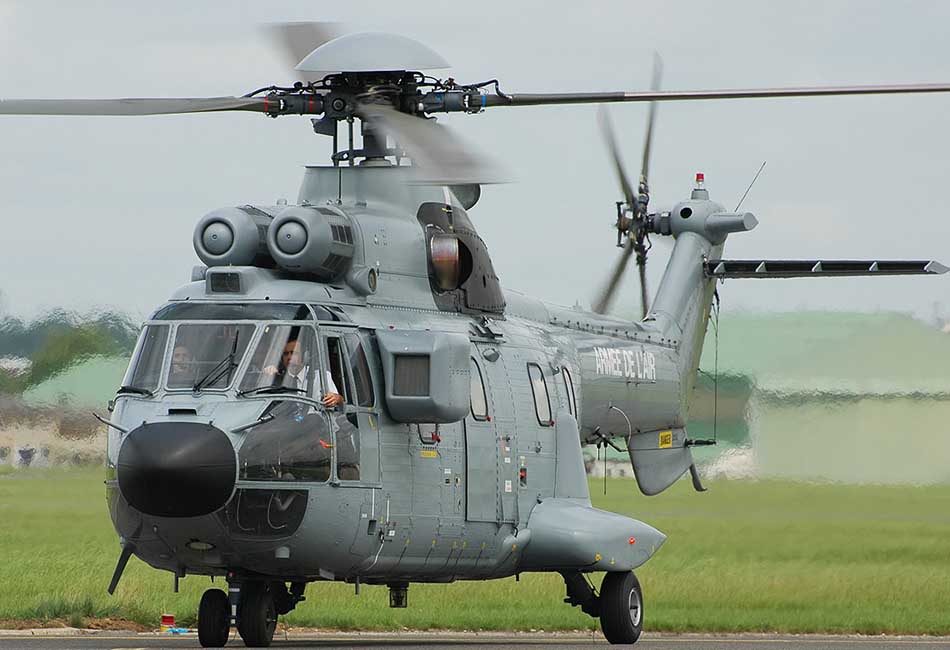 The L1 Super Puma is a commercial chopper which is made with the features needed by the military forces. It can perform in even worse weather conditions which are a good thing. It is made with large space cabin and with low height which is almost only of 5 feet. Till now 500 units of this helicopter are ever sold in the market and come with the price tag of $16.2 million which is very high.

Kazan Mi-171A2 is Russian made transport helicopter which is unique kind of helicopter and made with new features which can be traveled on the low roads and even markets as well. It comes in medium size and can carry a large number of passengers in it as compared to the competitors. It has a much higher ceiling to keep the travelers comfortable in it while journeying. It is much luxurious one from inside and sold at the price of $17.08 million.

Sikorsky S-92 is also another military helicopter which can carry 19 passengers in it and is also a midsized one. It is named as the official helicopter to be used by the Turkish Prime Minister and also for 9 heads of other countries of the world. It can also carry another fuel tank in it to enhance the fuel capacity of it which is quite latest and amazing thing and sold at the price of $17.7 million. 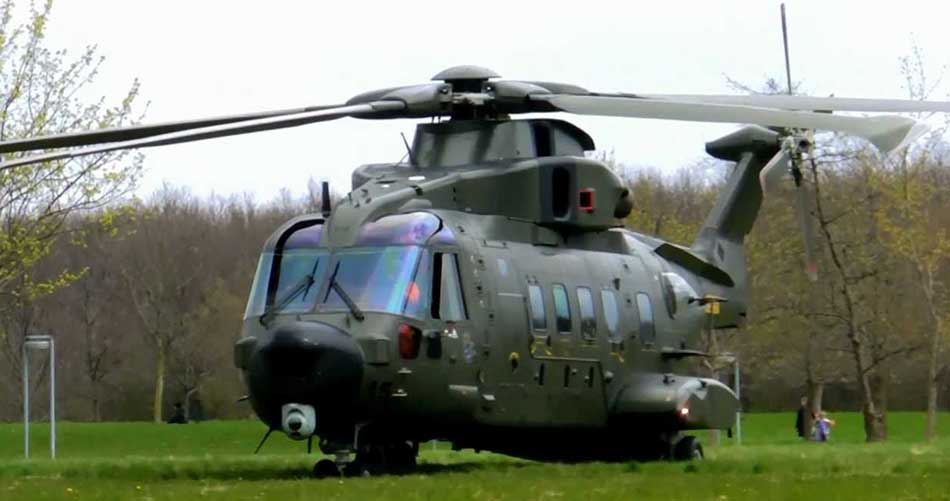 AgustaWestland AW101 is also a heavy and medium helicopter which is used for different rescue operations and is named as the favorite one for the Italian and UK naval forces because of its performance. It is enhanced with the floating tires for the landing and take-offs and has faced some cases of corruption in 2013 regarding it. It is very luxurious and beautiful from inside which is sold at the price of $18.2 million. 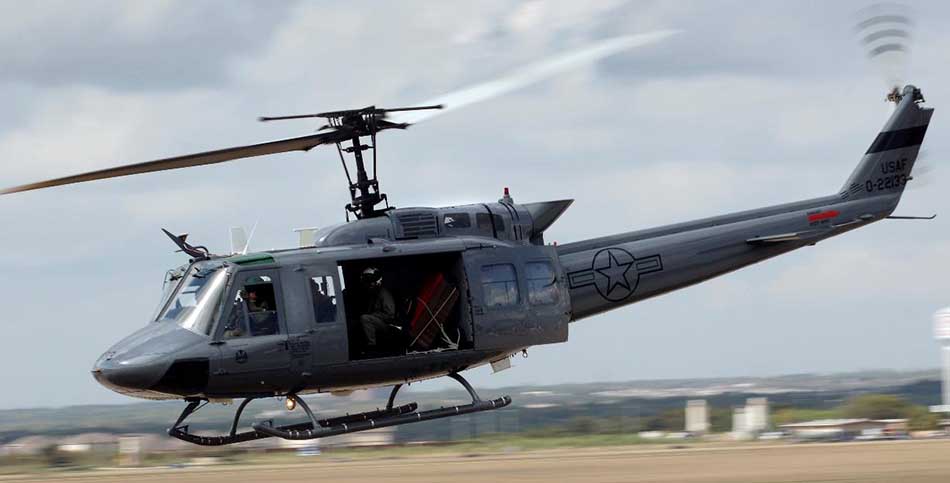 Bell Huey looks like a slow one but is best for the wards. It is very spacious one which is very reliable and quite a helicopter. It also offers some customize features in it which includes the software updates. It is fully luxurious to maintain the comfort of the people as compared to other commercial helicopters available in the market. It looks very beautiful and stylish from inside and outside as well and is sold at the price of $25 million. 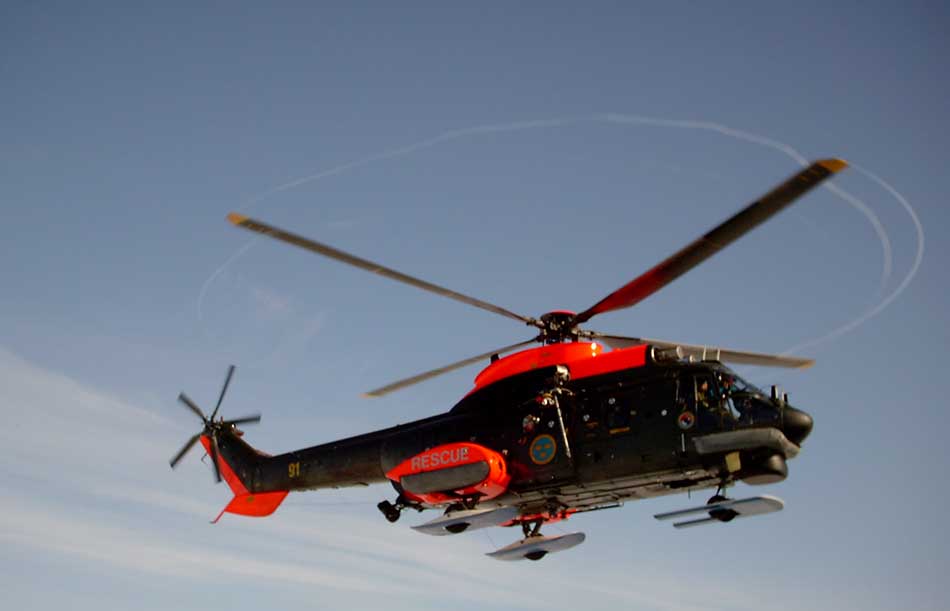 Eurocopter EC225 is the hottest model ever introduced in the market of helicopters which is sold at the highest price of $29 million. It is considered as the ultra luxurious, spacious and quite fast one. It is enhanced with the latest components and features in it as made with the new technology and can work in all types of weather. It is made with the new and perfect design to be used all around the world.