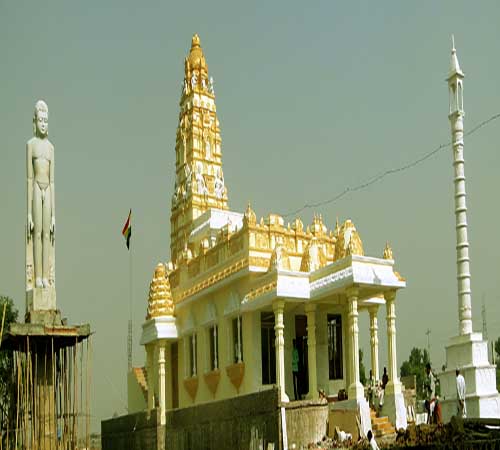 India is the place which is known for temples. There are almost hundreds of large and small temples located there which are known for their attractive architecture and the religious activities conducted there. Jainism is an old religion which is prevailing in the country and is known for its beliefs and worships. Jain temples are located in a large number, which are located in different places of the country. The locations of these places are very appealing for the people who also attract the tourists of the world and especially their traditional and old architecture attract people towards it. These temples are constructed with the high budgets because of the precious materials used in their making and are located for the worshiping of the Jain community.
The following are top 10 most famous Jain Temples located in the India for their community:

Dilawara Temple is the famous Jain temple which is located in Rajasthan, which is basically a hilly area. It is named as the one of the most attractive pilgrimage site located in the whole India for Jain`s. It is more famous because of the amazing and unique architecture which is the main attraction for the other people and tourists as well. It is completely constructed with marbles and is also included in the list of one of the best monuments situated in the whole India.

Ranakpur Temple is the one which is located in the Pali District of Rajasthan and is exactly situated in the middle of the two beautiful cities of Rajasthan, which are Udaipur and Jodhpur. It is the place which is a valley and famous because of its attractive locations. This temple is also made of marble and is a famous place for the Jain community situated there and big pilgrimage of Jain`s which is named as the most visited religious place in the whole country. 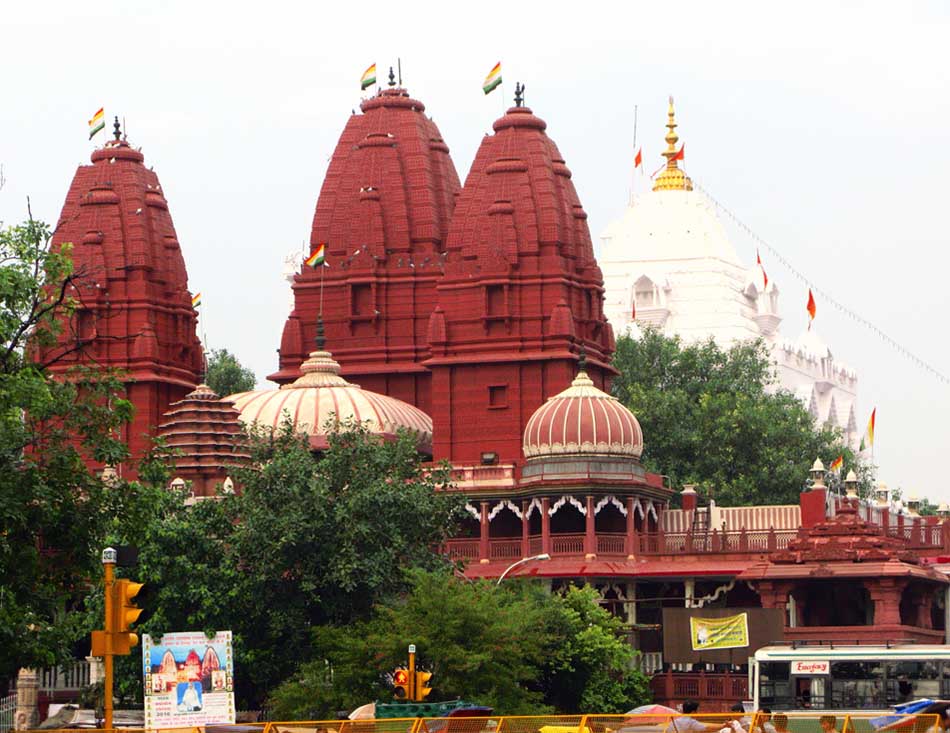 Lal Mandir has the complete name of Sri Digambar Jain Lal Mandir, which is exactly situated at the front of the great red fort which is situated near the Chandni Chowk of Delhi. It is named as the oldest temple situated in the country for the Jain community there and is also dedicated to the Lord Parshvanath. Delhi is the country which is famous for its amazing historical monuments and the heritage sites situated there which makes this city appealing for the tourists of the world. 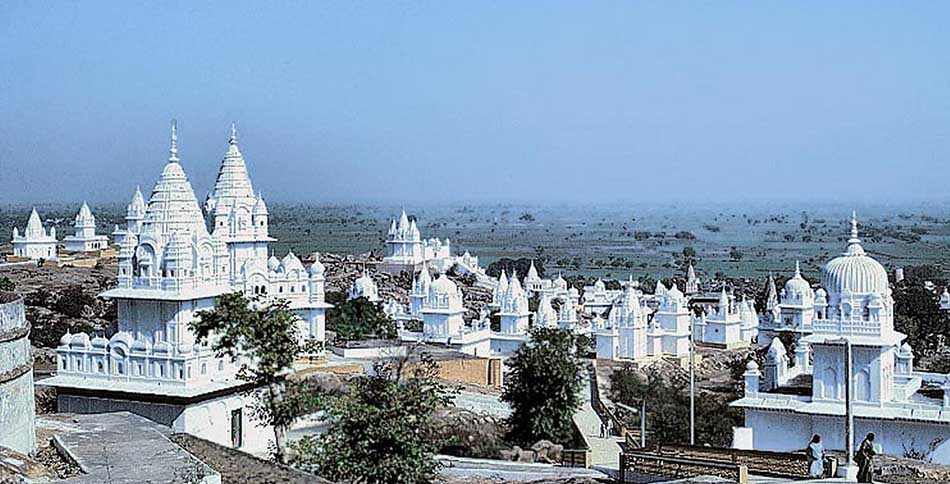 Sonagiri Temple is the one which is situated near the Datia District of the Madhya Pradesh which is mostly famous for different Jain temples located in the whole village and even on the hill. Sonagiri is named as one of the most famous Jain religious sites which are considered to be very sacred among the Jain community and their followers. This whole place consists of almost 84 white temples there among which some of them are small, and some are a large one which is situated on this hill. 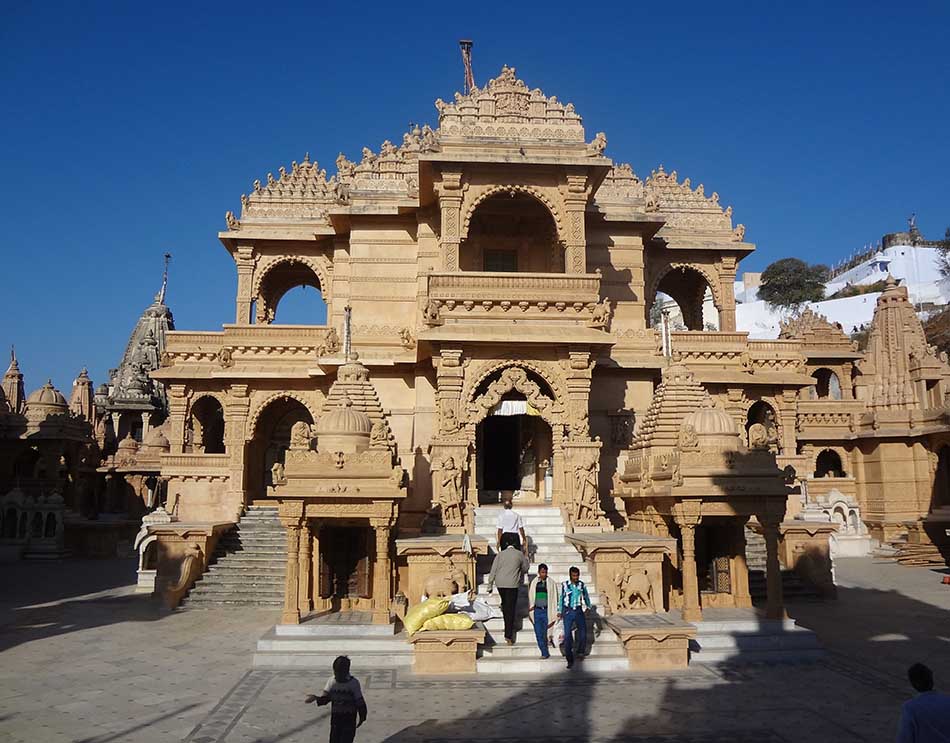 Palitana Temples are which also consists of different temples at the same place which is situated in Palitana city of the Bhavnagar which is the district of Gujarat. These temples are constructed for the Jain community and are considered as the best holy place for them in the whole country. It consists of almost 1000 temples which are made with marble and are perfectly scattered to different places there but the main temple of situated on the top of the hill. 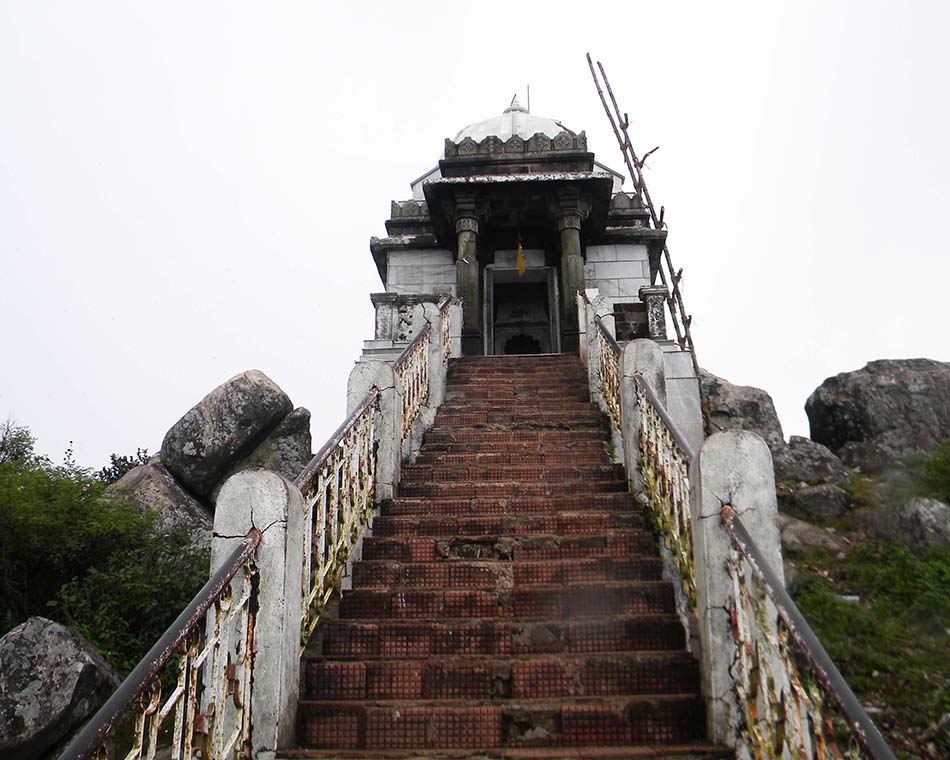 Shantinath Temple is another famous Jain temple which is located in Madhya Pradesh and is dedicated to the Lord Shantinath. It is named as one of the total 7 Jain temples constructed in the 16th century within the famous Golden fort. There are many Jain temples located there, and it is one of them. Another temple with this named is situated in Pune in the district of Maharashtra, and both of them are very famous among the Jain community of India. 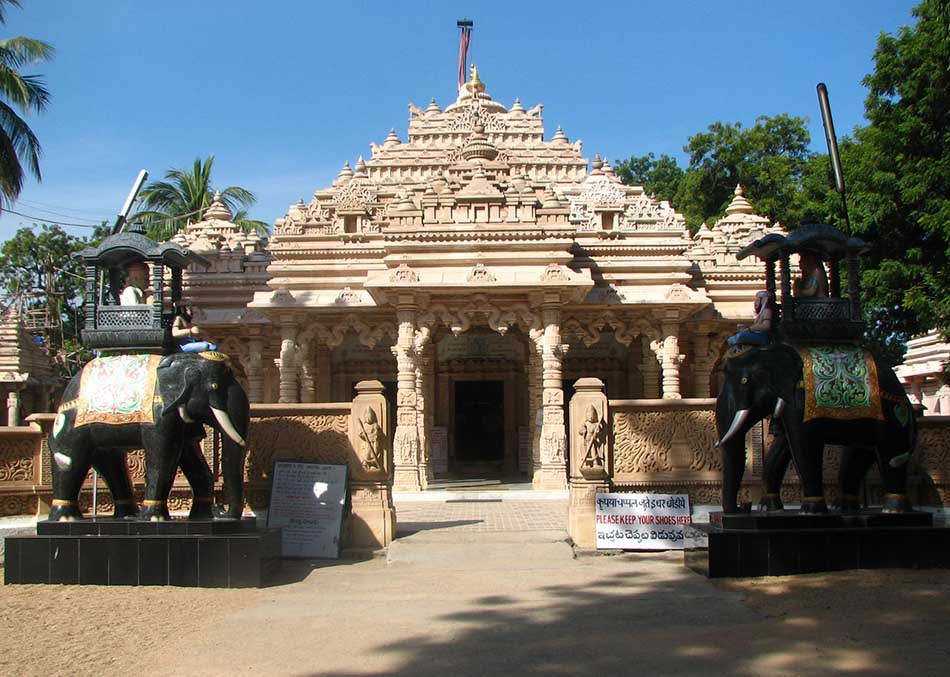 Kulpakji Temple is another Jain temple which is located in the Nalgonda District. It is the very important to place because of different shrines located there which is the center of South India and is also named as one of the oldest one located in India. It has an amazing architectural view which is a quite attractive one and features a big building, but this temple is only one as a whole. 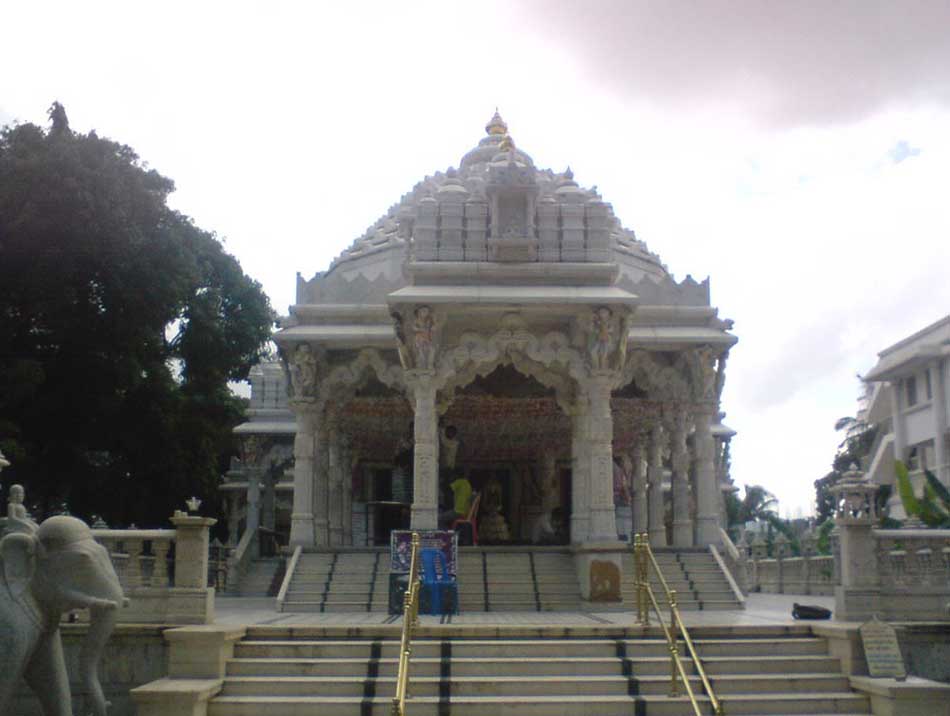 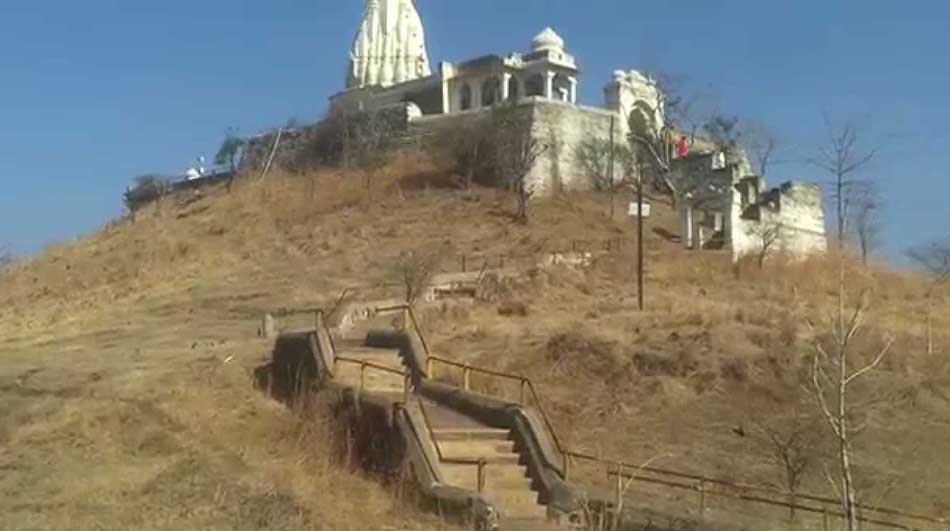 Bawangaja Temple is the most famous one in the whole Jain Community, which is located in the district of Madhya Pradesh. It features the world tallest statue located there which is the major attraction for the people. The statue there has the total length of 84 feet and is also named as one of the tallest statues located in the whole India. The area at which it is located is near the Satpura ranges which are a main attraction for the people.