Archaeological artifacts are made by the man and are considered as the perfect piece of art which gives a historical look and information. These are called as the cultural and historical piece of art which are very precious in the world and rare as well. These special pieces are not found easily but can be found after decades and centuries that make them more precious for the whole world especially museums. These artifacts are considered as priceless in the world, and their value cannot be determined because of their rarity. Some of the artifacts are the true symbols of civilization in the world which have greater value. These artifacts are invented from the struggle of many years and efforts. Some of the artifacts are discovered through under the earth from different historical places that are of great value and are kept in big museums where people all over the world can visit and see them. The ranking of these artifacts will be given according to the experts of archeology according to the rarity and value in the world.
The following are top 10 luxurious Archaeological Artifacts in the world: 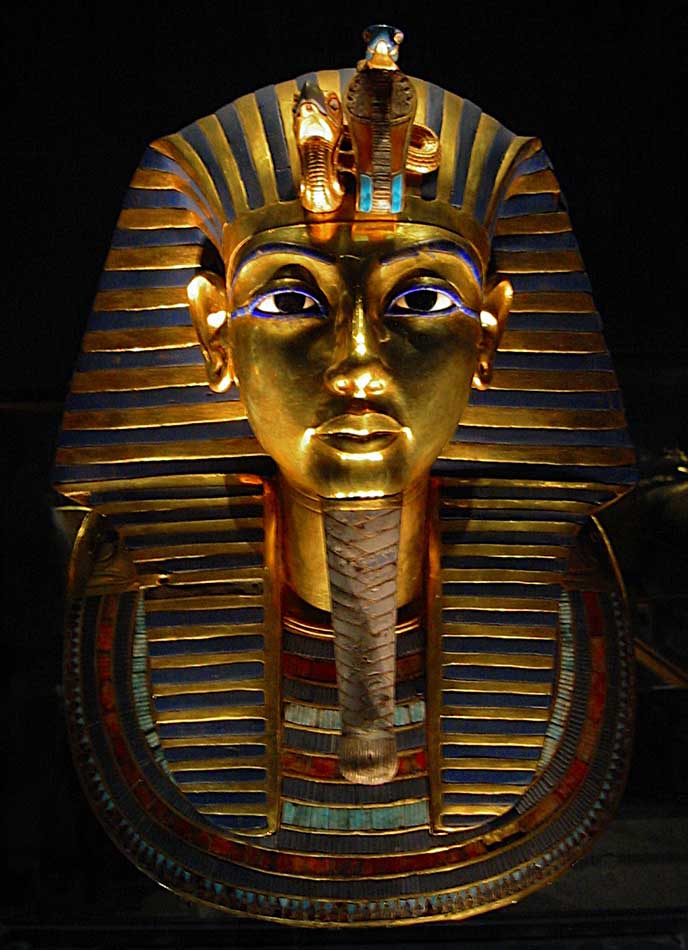 Everyone in the globe is well aware of the King of Tut which was discovered in 1922 by the famous Archaeologists Howard Carter. The tomb of this personality was full of historical and precious artifacts that are very valuable in the globe and not found anywhere in the universe. The best of all artifacts was the Kings Death mask and some precious stones. King Tutankhamun lived a very short life and was the ruler of Egypt. Kings mummy was considered as the best and precious artifact of the universe in the history. It has been seen by millions of people in the earth and named as the valuable one. 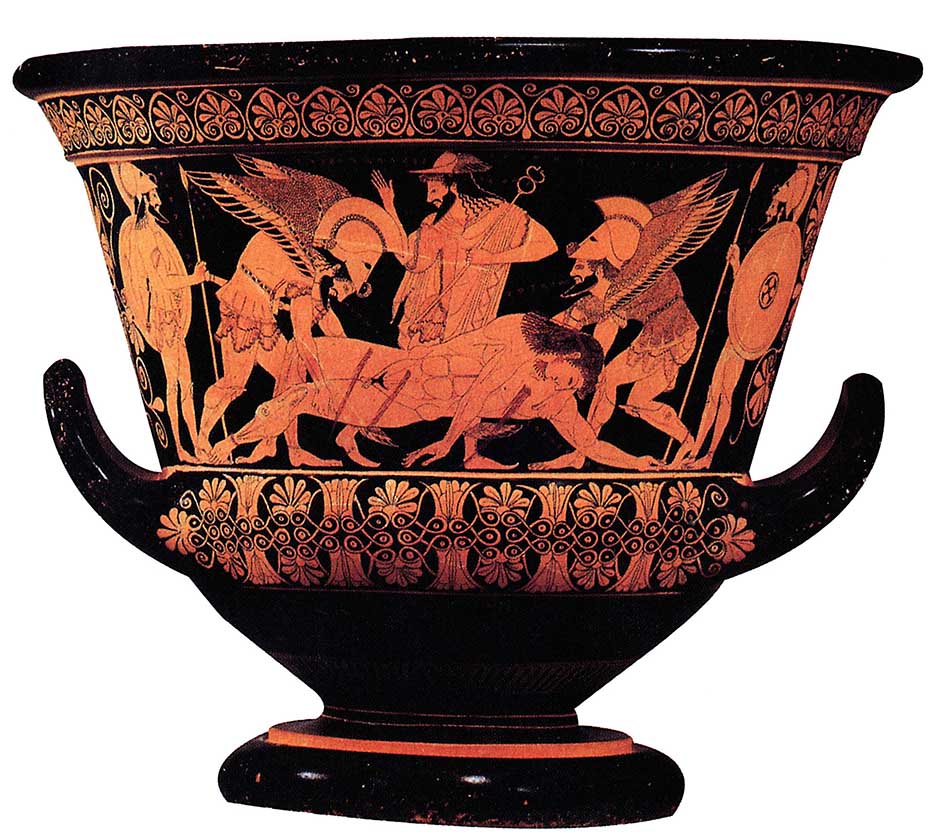 Euphronios Krater is an ancient Greek artifact that is very famous one because it is very antique pottery and considered as the greatest one in the world. It was made in 515 B.C by the famous potter Euphronios who mixed water with wine and completed this masterpiece. The krater is large of almost 18 inches which can hold 12 gallons of liquid in it. The color of the vase is almost red and has the full black background. The artwork on the vase shows the views of Trojan War. It is very beautiful and perfect masterpiece in the world which is a very precious artifact in the world. 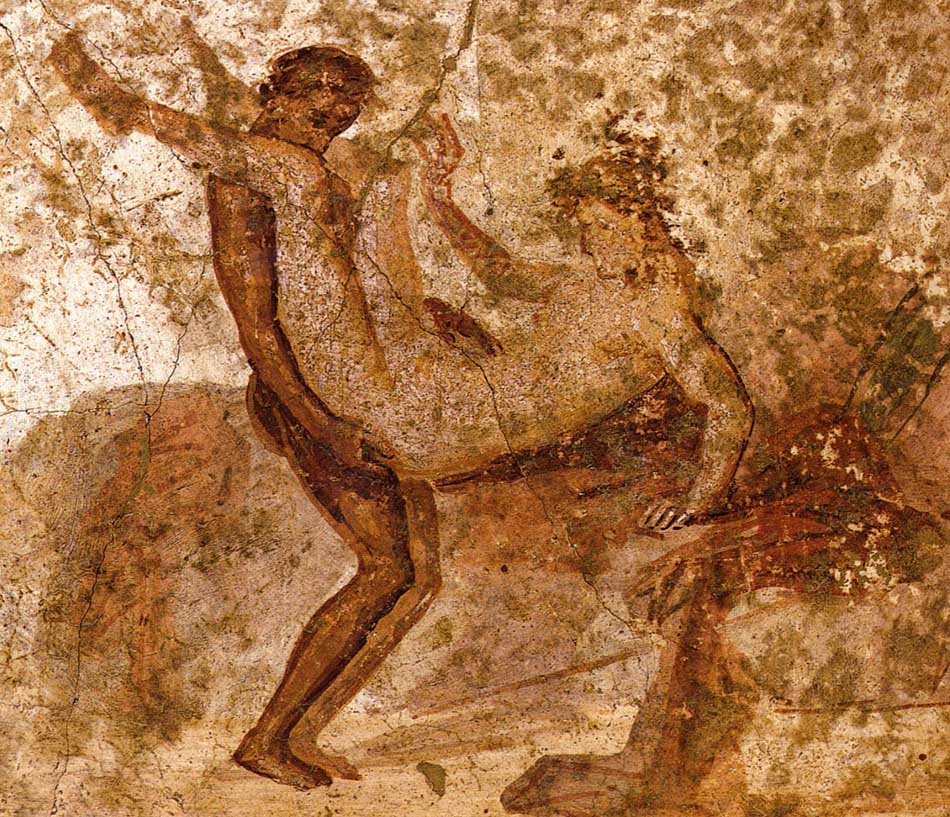 Mostly people of the world are well aware of Pompeii which is basically a Roman city and was destroyed by Eruption in 79 A.D. It was again discovered on 1748 almost after 1700 years which is amazing and loved by the people. This beautiful place is full of artifacts that are very artistic and the walls of homes and offices completely depict the culture of the place and history. It is also enhanced with Priapus which is the considered as the Roman God of fertility and sex.  All art lovers are in love with these things. 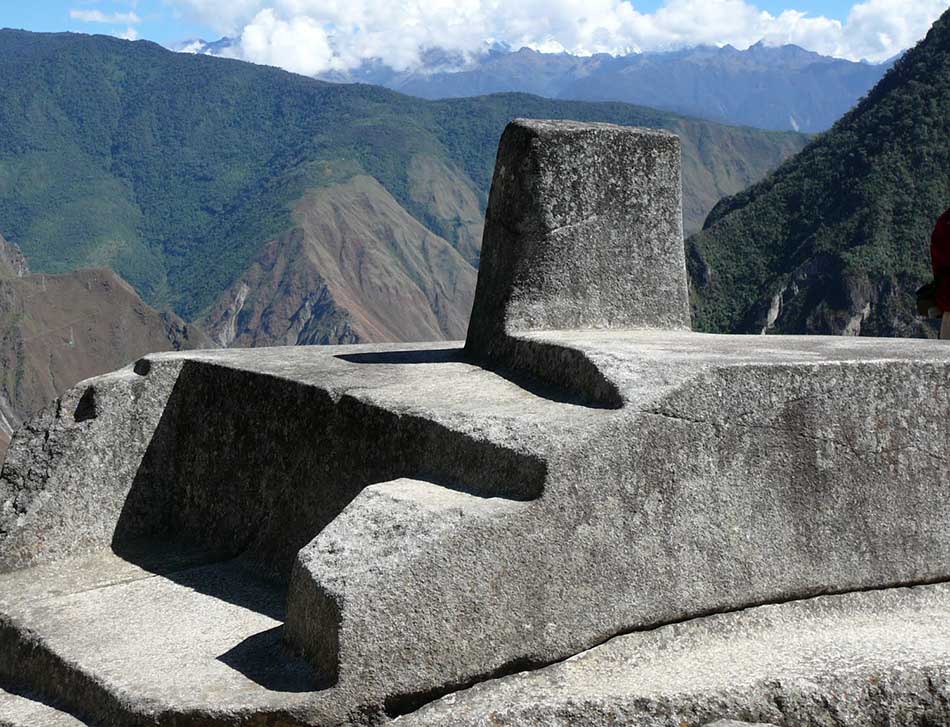 All the expensive artifacts in the world are not always covered with jewels, gold, etc. but still are considered precious because of their rarity and historical background. It was the masterpiece of 1450 from the remote estate by the emperor Pachacuti which is very impressive. It was lost for many centuries but was then rediscovered by the American Historian in about 1911. It is also used as the calendar and clock as well. It is a small stone that was lost and the biggest loss for the city.

6. Mural of the Decapitator: 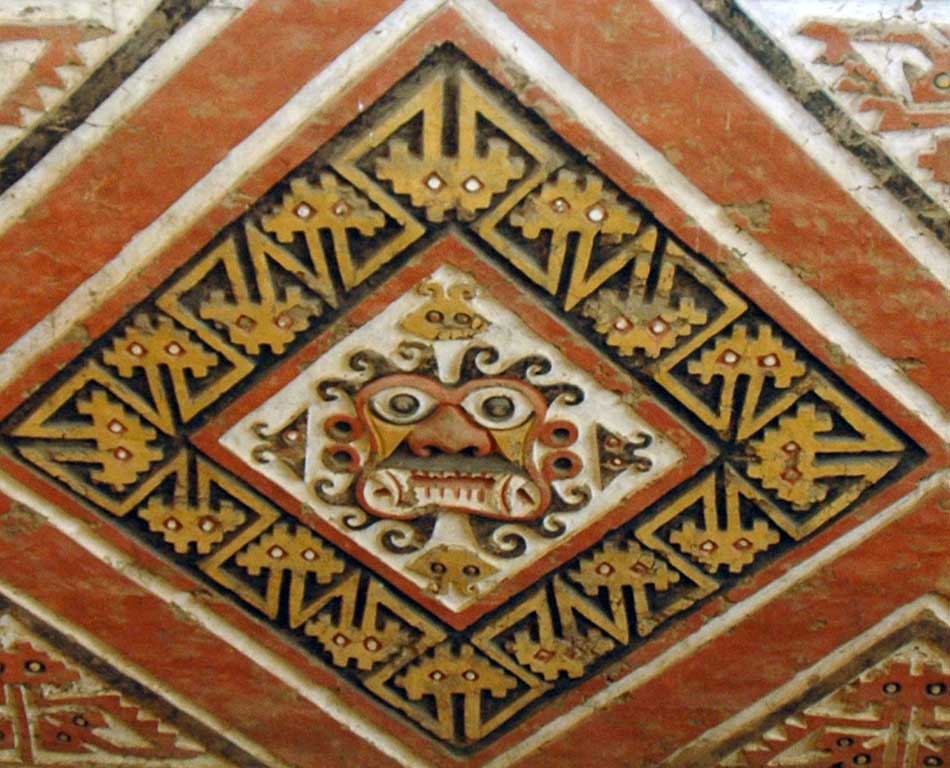 Mural of the Decapitator is from the culture of Peru and belongs to 800 A.D. It is now near the city of Trujillo which is a pyramid shaped and is very luxurious one. It is basically in spider or octopus shaped in look and provides a major inspirational look to the people. Many precious skeletons and artifacts were discovered from the same location. The moche was considered as the angry God, which easily scares its enemies and is very historical one.

5. Golden Ram Figurine at Ur: 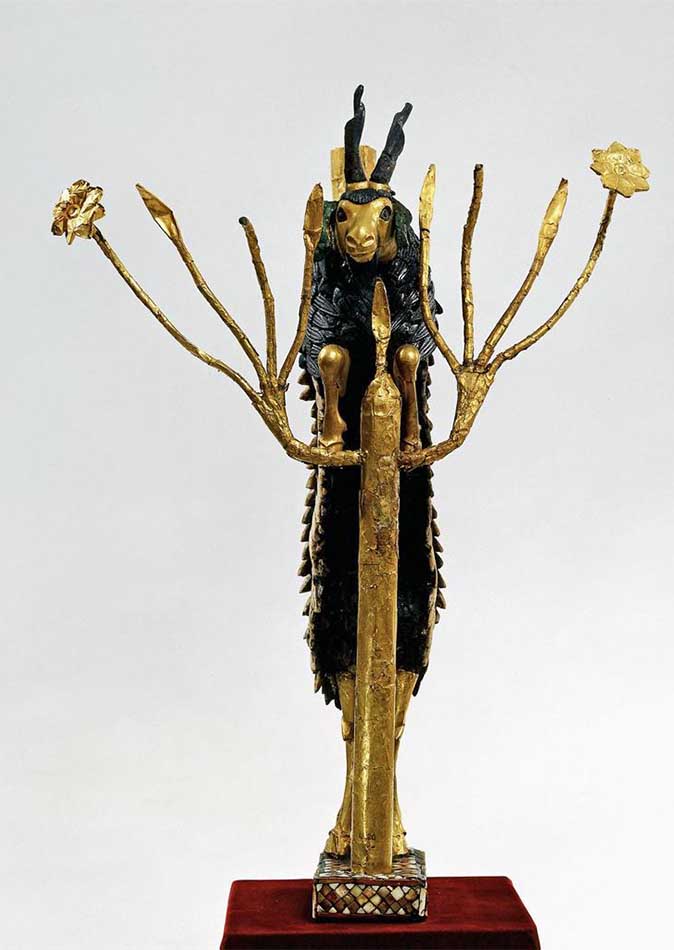 Golden Ram Figurine is one of the greatest archaeology of all times. It was found in 1929 by Sir Leonard Woolley. It is named as the greatest finding of Iraq which is considered as the grand place of civilization. Woolley named this figure as the Ram in a Thicket, which was related to a book. It was a very famous place because of the birth of Abraham and best preserved in the world as well. The value of this artifact is very difficult to calculate because it is very rare and impossible to find. 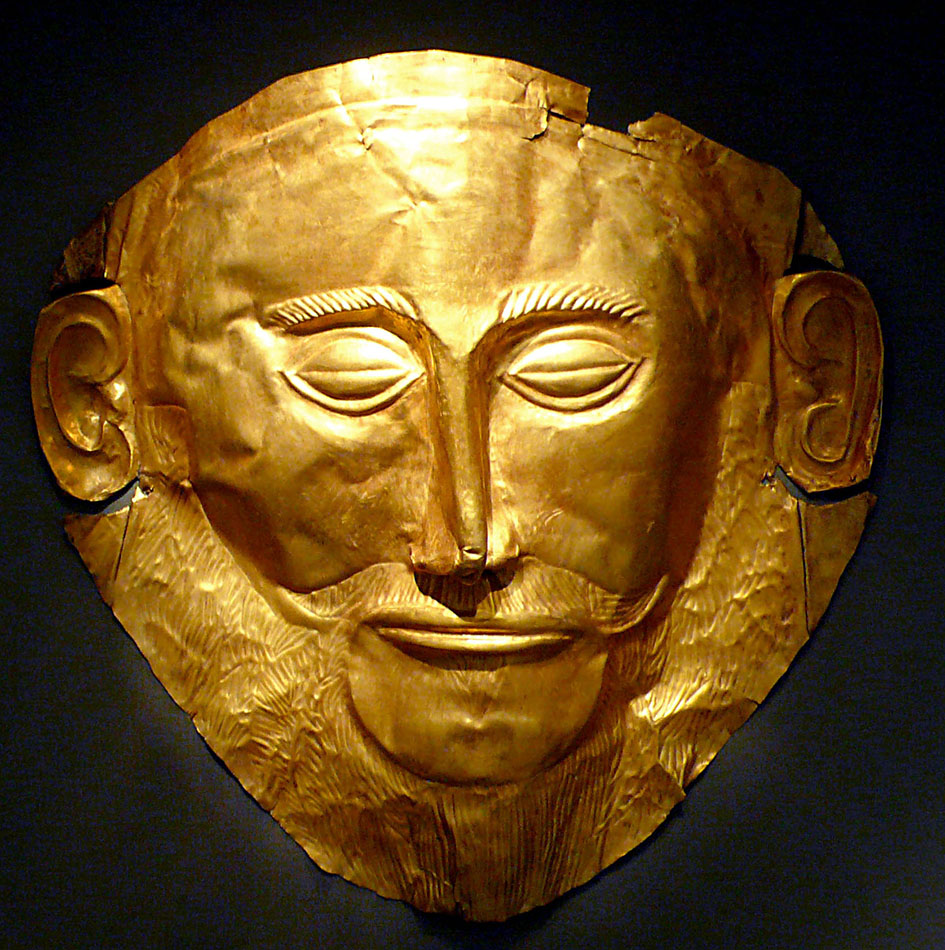 Heinrich Schliemann discovered this artifact in 1876 and also discovered many other precious artifacts in the world. The most prominent one in all his contributions is Mask of Agamemnon. The mask has the covering of the burial shaft. It is basically in a gold color that truly depicts the history of the place. This mask is basically of the king of Trojan War. These artifacts also depict the ancient history of Greece. It is very precious one that was also in the military forces of Turkey. 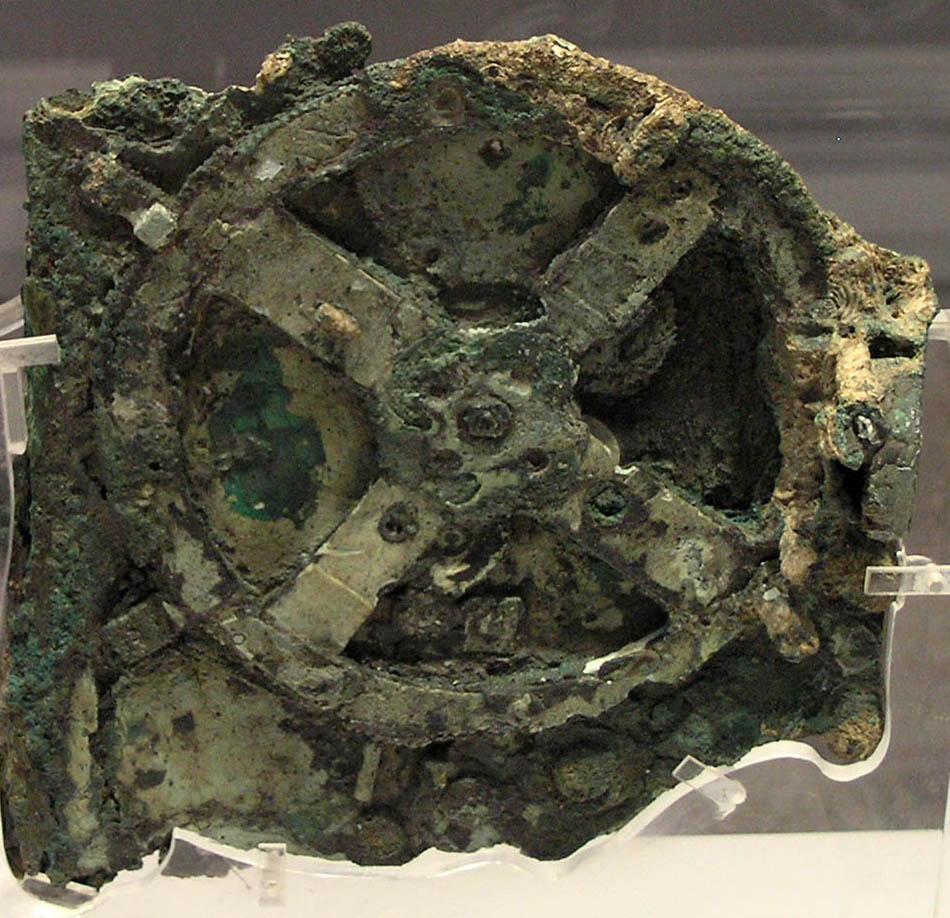 All artifacts of the world are the best development of science and technology. It was found in 1900 in Antikythera Shipwreck from an anachronistic device. It was made with the very complex system and much-developed workmanship until the 14th century. This device is considered the first analog computer of the world and was developed by the famous scientists. The mechanism of this artifact is considered more valuable than the Mona Lisa. 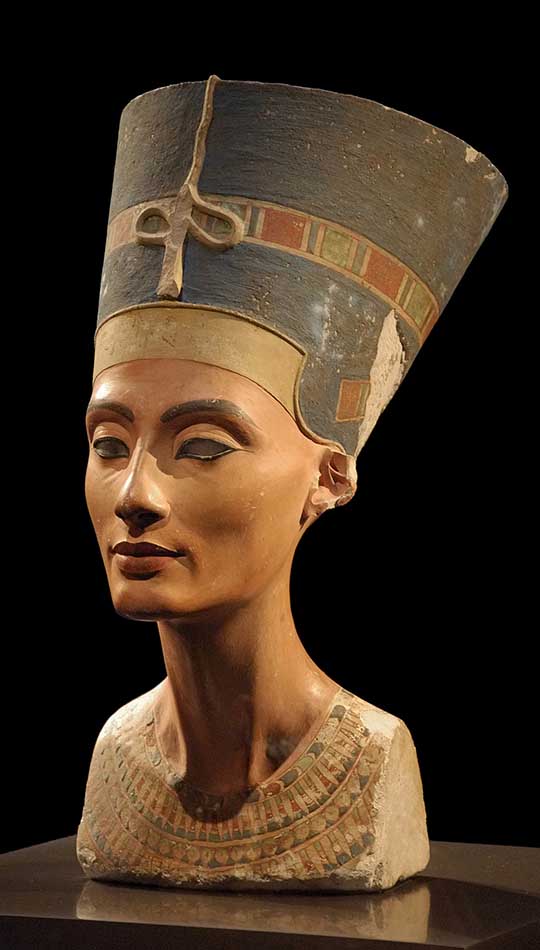 Queen Nefertiti is a very old personality of 3300 years ago and was married to Pharaoh Akhenaton, which is a famous religious person and beautiful one. She is considered as the greatest women of Egypt and has the best femininity in the world. It was made with colorful limestone and was made in 1345. It was the again rediscovered in 1912 in Germany again. The Egyptian government has preserved it for the long time.

1. Sarcophagus of Pakal the Great: 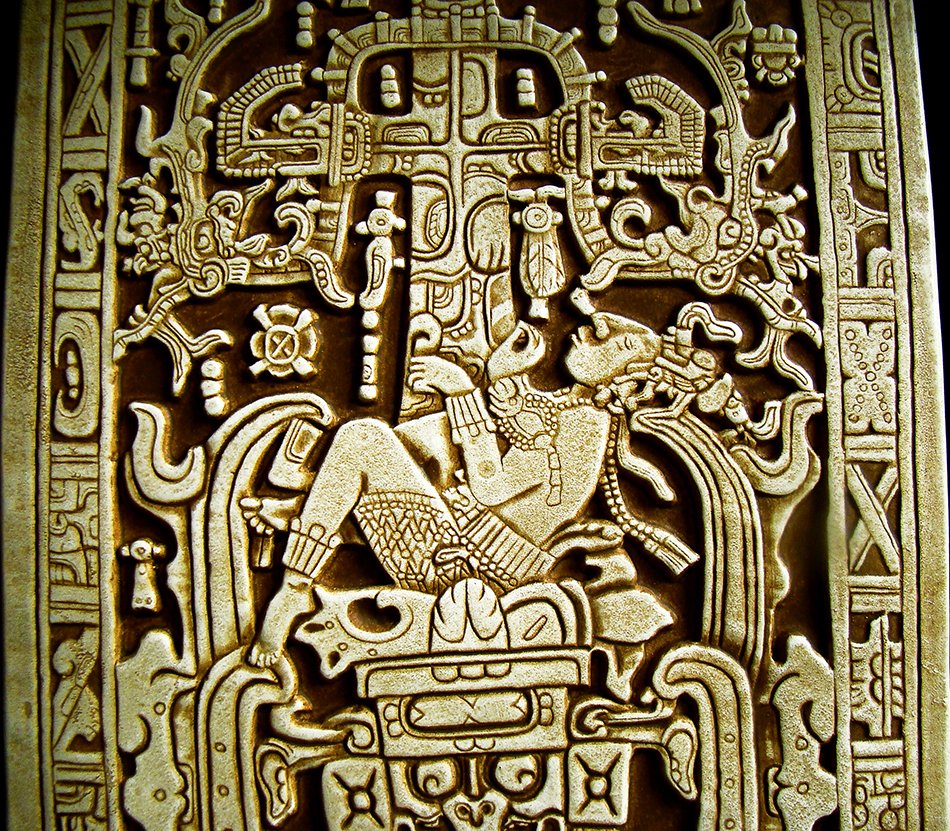 Pakal the great was the famous 7th ruler who ruled for more than 68 years and was very famous in the world. Mayon is much developed and a finest city of the world. Pakal died in 683 A.D. and was buried in a Mayan temple. It is considered as the best place of civilization, and some legendary and historical artifacts belong to this historical place.

The above ranking of the top 10 luxurious best archaeological artifacts is given according to value and rarity of these artifacts in the world. Everyone in the world admires the historical and old artifacts of the world as they provide old knowledge and information as well. These rare artifacts are difficult to discover in the world and are of much high value and precious for the whole world.