Prison is the word which is considered as a nightmare for most of the people because of the severe punishments are given to the prisoners there. Luxury is the word which has no associated with the prison and most of the prisons located in the world are completely funded by the tax payers and the tax payers of the world don’t want to listen that they are paying their taxes for the comfort and luxury of the prisoners. The living conditions of the prisoners are the independent on the routine daily tasks of the people which include toilets, bed, showers and also some level of privacy for them.

People of the world are not aware that in this world there are many luxurious prisons also located which are providing at different places of the world and are providing luxurious facilities to the prisoners there because of the high standards of their country. Prisoners perform different tasks there to keep themselves busy and also do their work which is a good thing in prisons. Some most wanted criminals like dangerous drug queens are also kept there. The following are top 10 most luxurious and best prisons places located all around the world: 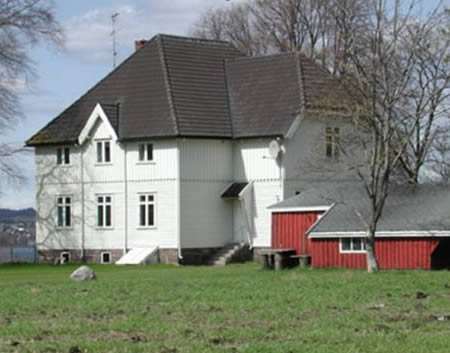 Cereso Chetumal Prison is the one which is located in Mexico and this prison has the minimum violent behavior by the prisoners. But when they want to fight with each other they were given the pair of boxing gloves and are sent to the ring where the dispute is then over in several rounds. They are also encouraged to create their different moves and also to use their creative mind to create different art works which are then sold to the tourists of the world. It also features an area called Conjugal Hotel where couples are provided to spend time together. 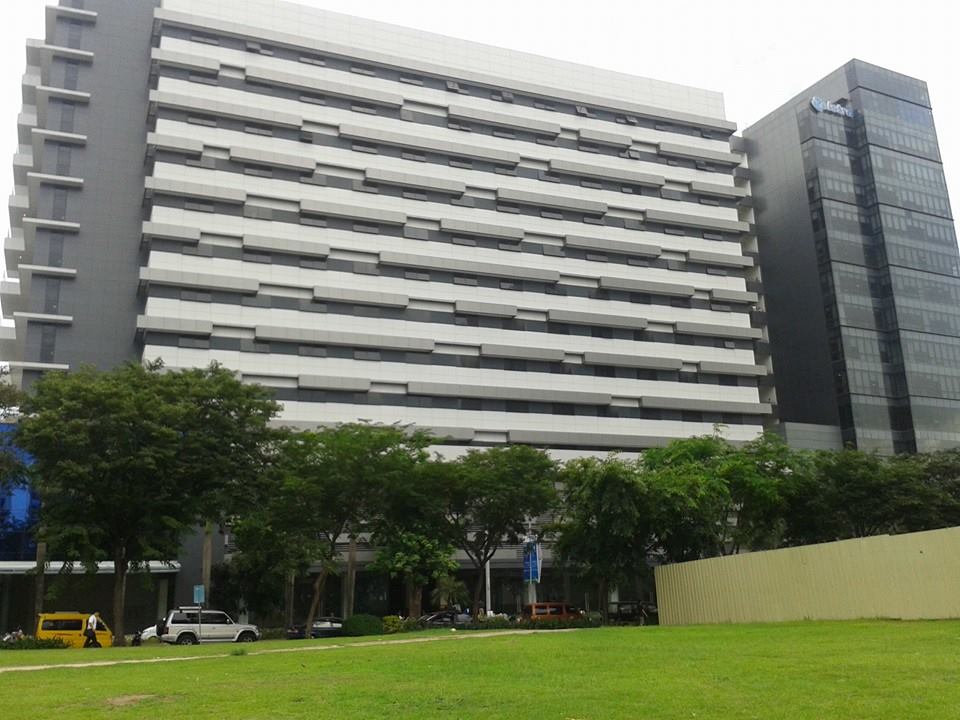 Cebu is not only a prison but is also called as the Rehabilitation Center as well which provides different entertainment facilities as well which includes the dance classes there. The dance program is conducted for the prisoners and is also provided with the regular exercise with the established choreography, and then their videos are posted online. They become then famous due to the internet and people watch their routine daily tasks on the internet. 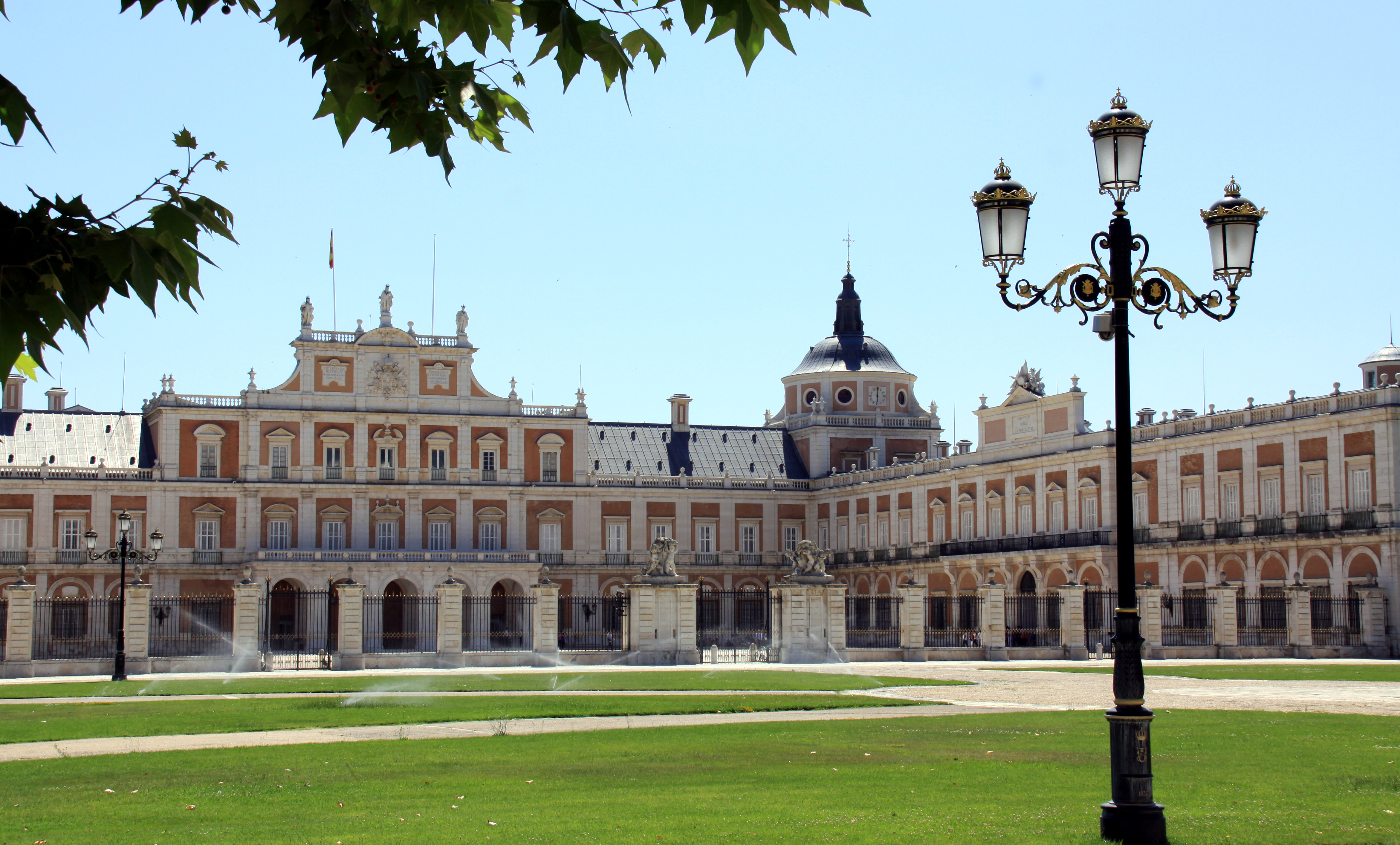 Aranjuez Prison is the one which is famous for providing the family cell to the prisoners. In most of the prison when the baby is born there then the baby is sent outside for the foster and care, but this Spanish prison is different which provides the opportunity that babies can stay with their parents till they are three years old. Babies are provided with the toys and share an amazing bond with their parents. It provides the opportunity to live the normal life routine there which is a good thing about it. 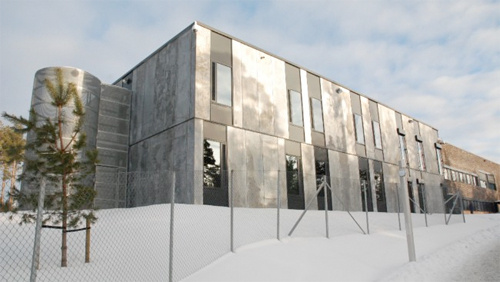 Halden Prison is the one which was constructed in 2010 which has the capacity of 252 prisoners in it and their prison system focus on the human rights. Every cell is equipped with the unbarred windows, fridge, TV and also the designer furniture. The guards there are mostly unarmed because of creates social distance among them. It provides new opportunities to the people with much-improved facilities to them, and the information is obtained from the complete questionnaire from them to improve them. 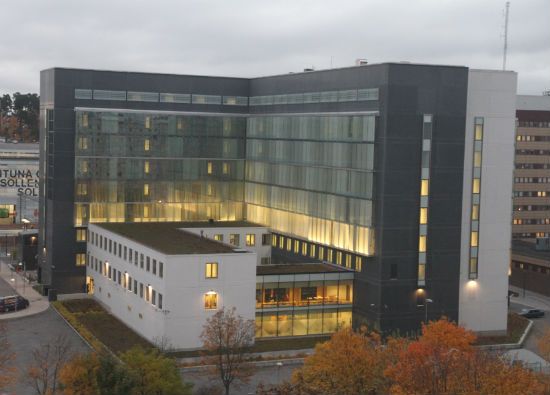 Sollentuna Prison is the one which provides the opportunity of the different workout techniques for the prisoners there and to keep them in shape. It features the fully loaded gym in it, and they also cook their meals and even equipped with TV. It more sounds like a home rather than prisoners and was closed down for few years because it lacks the prisoners in it. Sweden has spent much energy, time and money to reduce the crime rate and also to prevent it at some ratio.

JVA Fuhlasbuettel Prison is the one which is a strange prisons and known for its décor. Germany has given a look of a castle to this jail which includes large living rooms, private bathrooms with the shower and also desks in it. The prisoners were equipped with the new washers and dryers so that they can do their laundry easily which are not easily provided in prisons. 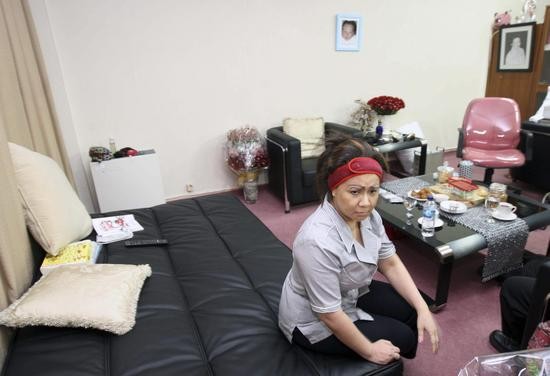 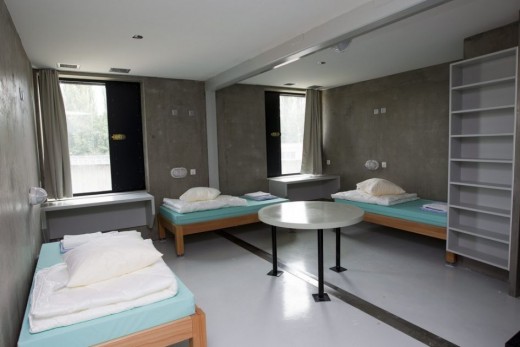 Champ Dollon Prison is the one which is located in Geneva which is facing the problems which include riots, overcrowding and also different diseases prevailing in it. It has made an anti-torture committee which has received bad reviews in 2008. It has recently constructed a new wing which is enhanced with latest facilities and equipped with private bathrooms. All the facilities in it are as comfortable as a 3-star hotel. 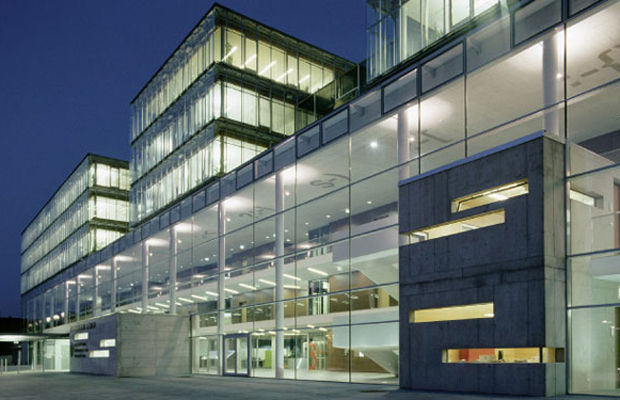 Justice Center Leoben is the prison which is located in Austria and is provided with the equal rights there. The prisoners there are treated with full human rights and respect to every person there. The walls are made of pure wood which has shatter proof glass and even included with the balconies and equipped with the private bathrooms and shared kitchens as well. Prisoners are allowed to wear their clothes and live a normal life there and also socialize with other prisoners in it. 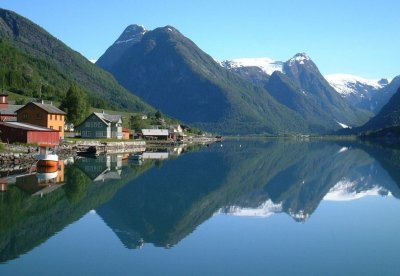 Bastoy Prison is very beautiful one which is located in Norway and provided with the minimum security there which consists of small wooden cottages there and prisoners work on the farm there. They are also provided with different facilities in their free time which includes tennis, horse riding, fishing and also the cross country skiing. Prisoners, there are living with equal human rights and all the facilities need there.

Most Luxurious Prisons in the World – Top Ten

Prisons are located all around the world at different places to keep the prisoners in them. There are different luxurious prisons located as well. Prisons are working on the tax received by the tax payers. All these prisons are much luxurious one because equipped with all the needed facilities.