Artifacts are very important for the countries as they truly depict the history of the countries and their culture as well. These artifacts are discovered by many famous scientists and people for that they have to work hard for many years to grab them. These artifacts are very rare and precious for the whole world that is the reason they are kept in different museums, etc. Many countries around the world are fighting for some masterpieces artifacts and wanted to own them for their country but still the owners of those could not be decided. All the historical, legendary and luxurious artifacts are taken to different countries by thieves or their rulers who are now very far from their real owners. The question of ownership is still questioned in the whole world, and different countries are claiming that they own them. The finders are curious to find some rare ones and to sell them in the world as many precious ones are sold for the high price of $6.3 billion as well. These historical artifacts have created problems and disputes among different countries.
The following are top 10 beautiful ancient artifacts for which countries are still fighting in the world: 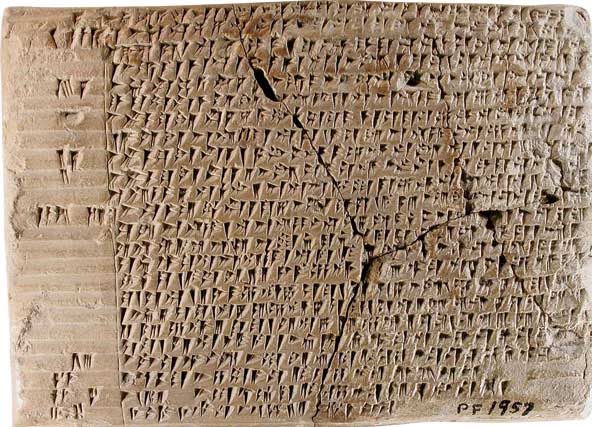 7. Ethiopia Reunites with their Obelisk of Axum: 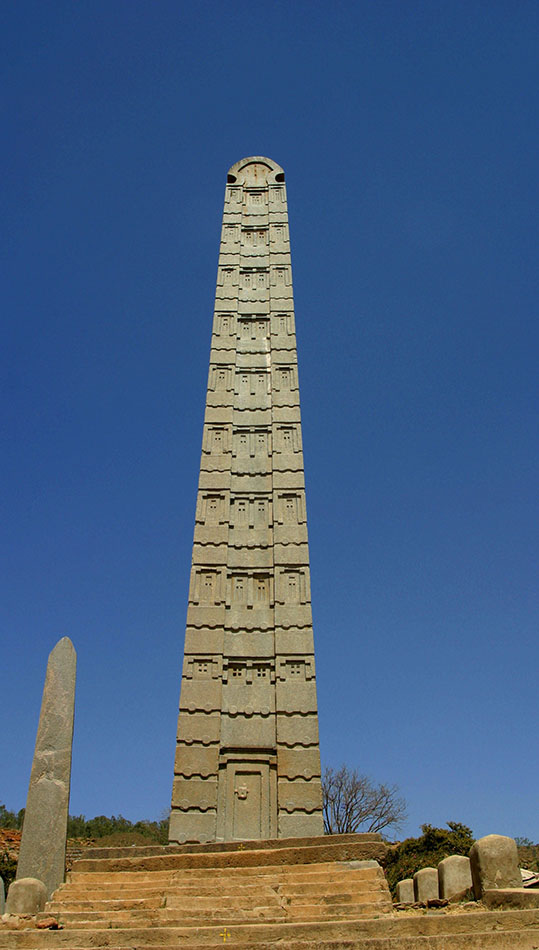 It is about 2005 in which almost 1700 old stone Obelisk was returned to Egypt after 70 years. It was considered as the ancient part of a large kingdom and was captured by the Italian scientists in 1937 which are now returned to the original owners. The Italian government also paid almost $7.7 million to Egypt as the damages. It was kept safe by the use of heaters and freezers and was packed in the steel bars during the flight to Egypt which was off 6 hours. 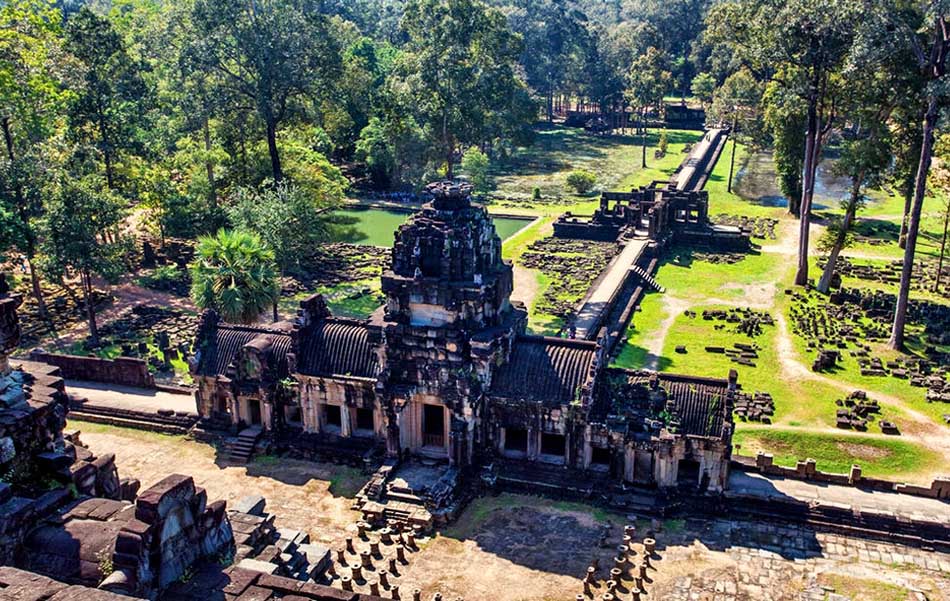 It has different names in both the countries as in Cambodia it is called Preah Vihear and in Thailand it known as Khao Phra Viharn but both of them claim it’s their property. It is very ancient stone walled temple that was in dispute since 1950. But in 1962, a decision was taken by the court that gives it to Cambodia but again Thailand refused to agree with it. In 2008, a mini war occurred between both the countries for this historical temple and is still in dispute that seems not going to easily resolved.

5. Egypt seeks the return of their sphinx beard currently store in basement of Britain: 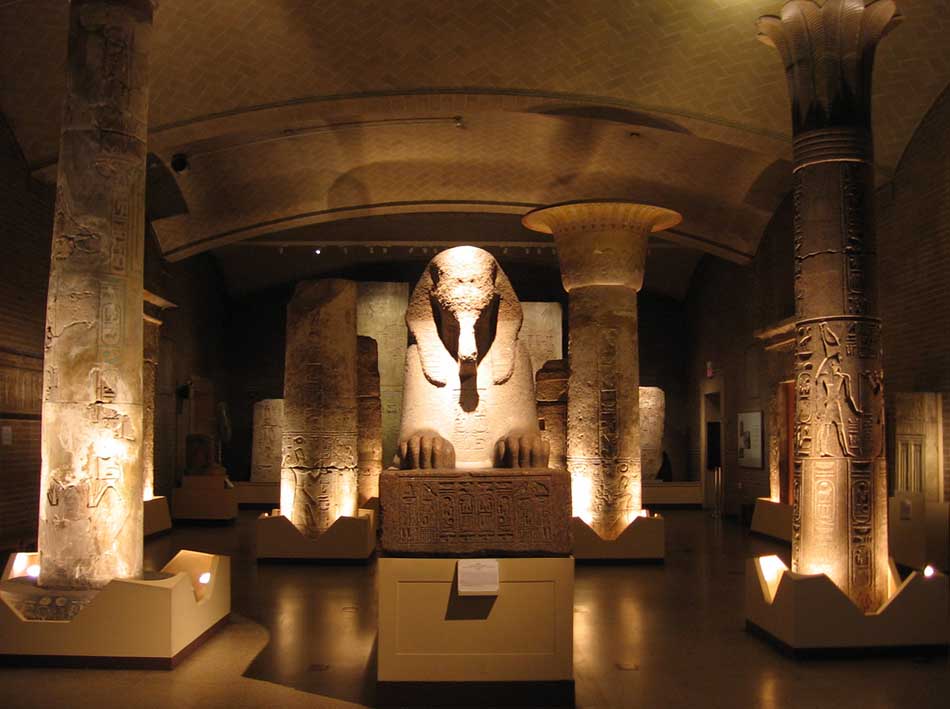 Sphinx is considered as the True symbol of the culture of Egypt and is the monument that is built with the image of Pharaoh, which is from 4th dynasty. It beard of this artifact fell which is almost 4600 years old and sold to British Museum in 1818. It has stored in the basement of a museum for more than 160 years and don’t wanted to return it to Egypt and Egypt is trying to get it back as they claim that it is their property.

4. The Rosetta stone Dispute between Egypt and Britain: 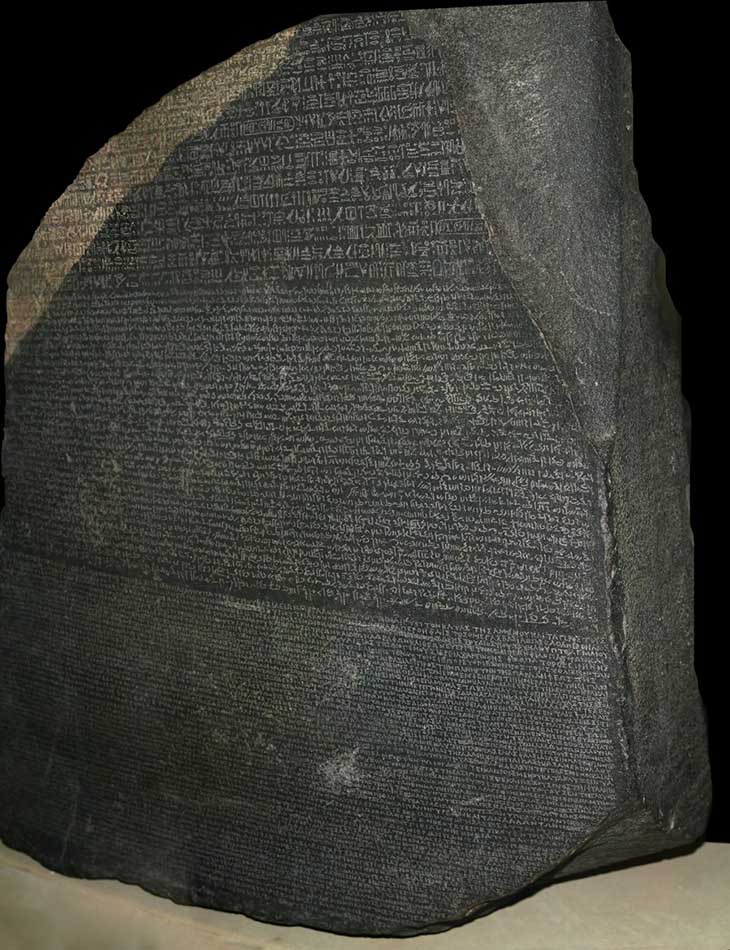 It is the dispute of Black Basalt which was discovered from Rosetta located in Egypt in 1799 by a French scientist. The dispute is still among both the countries that who own this stone. It is famous with the name Rosetta stone which is the artifact that belongs to Greek and is considered to be almost 2200 years old. In 1801, it was transferred to the famous British Museum of London and still Egypt is trying to get this historical stone. 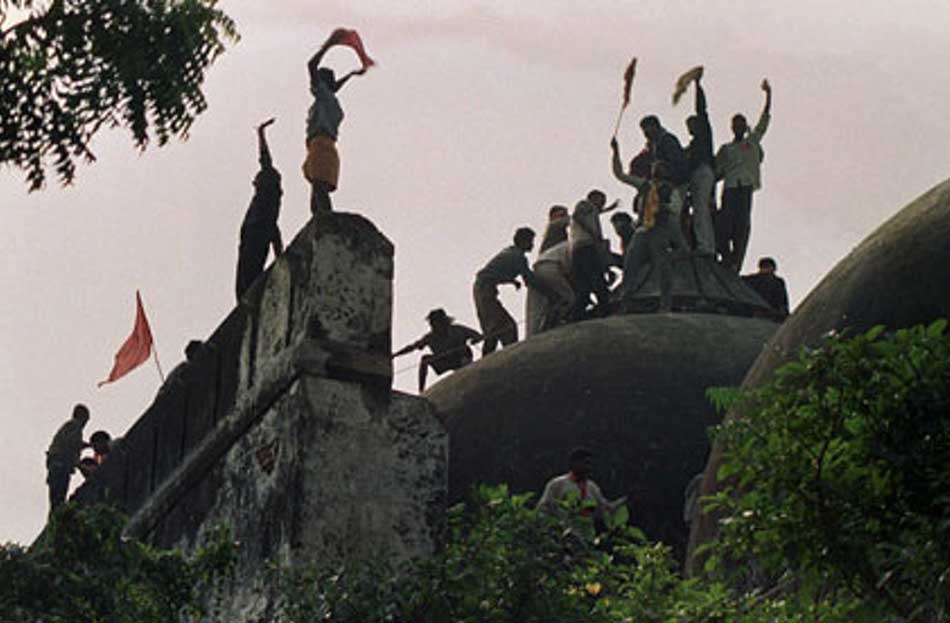 Babri Mosque is located on the Northern side of Uttar Pradesh, which has the large population of Muslims. The case was in court, and the court gave the verdict to give 2/3 of the mosque to the Hindus and other to Muslims, which was rejected by Muslims and they challenged the verdict in Supreme Court. Both Hindus and Muslims wanted to own that mosque as Hindus wanted it as they claim it is the birth place of God Rama. In 1992, Babri Mosque was demolished by the Hindus and killed almost 2000 people there. 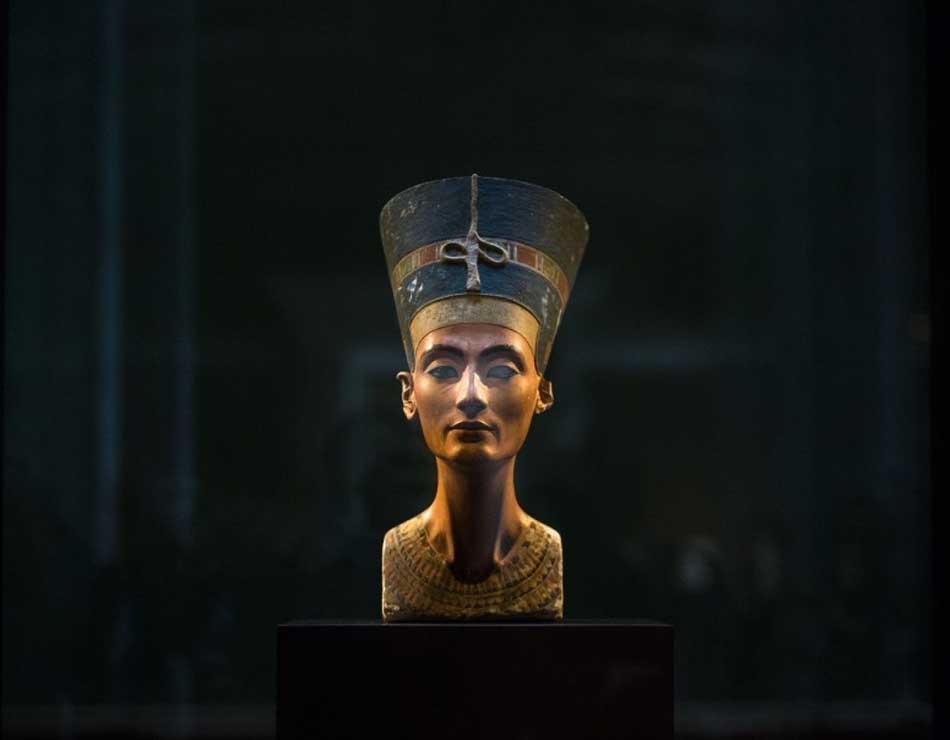 Egypt is still on the campaign to get almost more than 5000 historical artifacts from all over the world and claim that they belong to Egypt. The main leader of this whole movement is Zahi Hawass and wanted to grab all the ancient and precious artifacts. Some of the artifacts are stolen by the Germans in 1913 by the use of illegal documents. The 3300 years old status of the wife of Pharaoh was also owned by Egypt, which they wanted to get back. But Germany claims and says it is very delicate and cannot be transferred easily.

1. Greece Demands the return of their Elgin Marbles; the British Refuse: 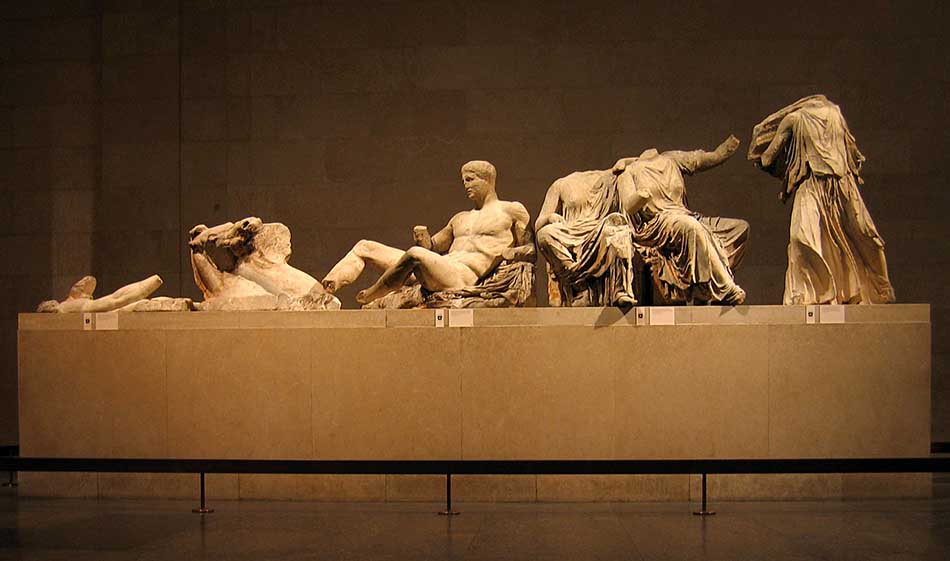 The Greece Prime Minister called David Cameron demands the return of their Parthenon marbles that can boost up the economy and financial satiation of the country. These artifacts were given to Lord Elgin in 1799 by the Sultan. Cameron has simply refused to transfer those marbles to Greece, which are safely kept in the large British Museum.

List of Ancient Artifacts for those Countries are Still Fighting