There are many things that are getting common in the society with the passage of time. Most of the people are concerned about styling themselves and look fashionable according to the latest trends. In past, only normal nail polishes are common which were available in a different color but Nowadays the concept is changed. Now there are many types of luxury nail polishes brands which are used for making fingernail arts on the nails to make them more attractive and different designs are made on the nails. In the market, many fingernail art machines are also available for the people with different prices that make this nail art easy for the people. Most of the rich people prefer to purchase expensive things to maintain their status and high-class luxurious lifestyle. These expensive nail paints are made with expensive materials like diamonds etc. to make the nails more appealing and high class. Most of the celebrities show their nails with different designs to make them common among the people and make their nails royal according to the color scheme of their clothes.
The following are most expensive nail polishes for nail art designs with their prices:

5. An Evening to Remember by Red Carpet Manicure: 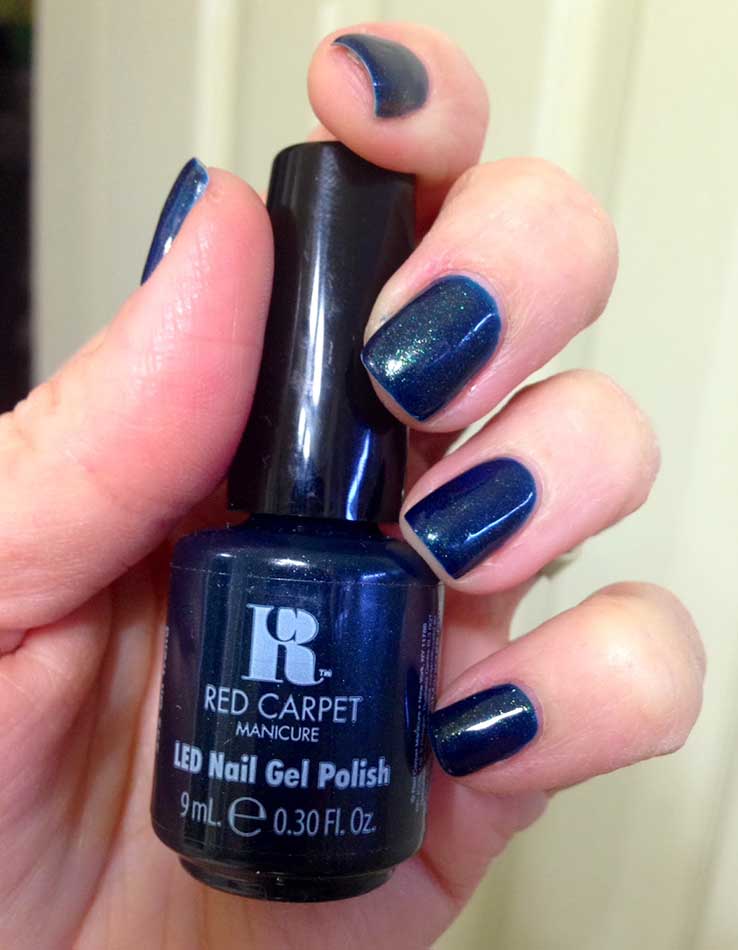 An Evening to Remember by red carpet manicure is not the cheap nail polishes but is little cheap than all other included in this list. It is still expensive to be affordable for everyone as its price is estimated to be $1,000. The texture of this fingernail gloss is a very rich jelly type that provides the best look on the nails, and further black diamonds can be enhanced by it to provide it a luxurious look as a whole. It also has been used by the famous celebrities like Katy Perry, Christina Aguilera and Rihanna which made it more famous among the people and in the market as celebrities make the products famous not only among their fans but all around the world. 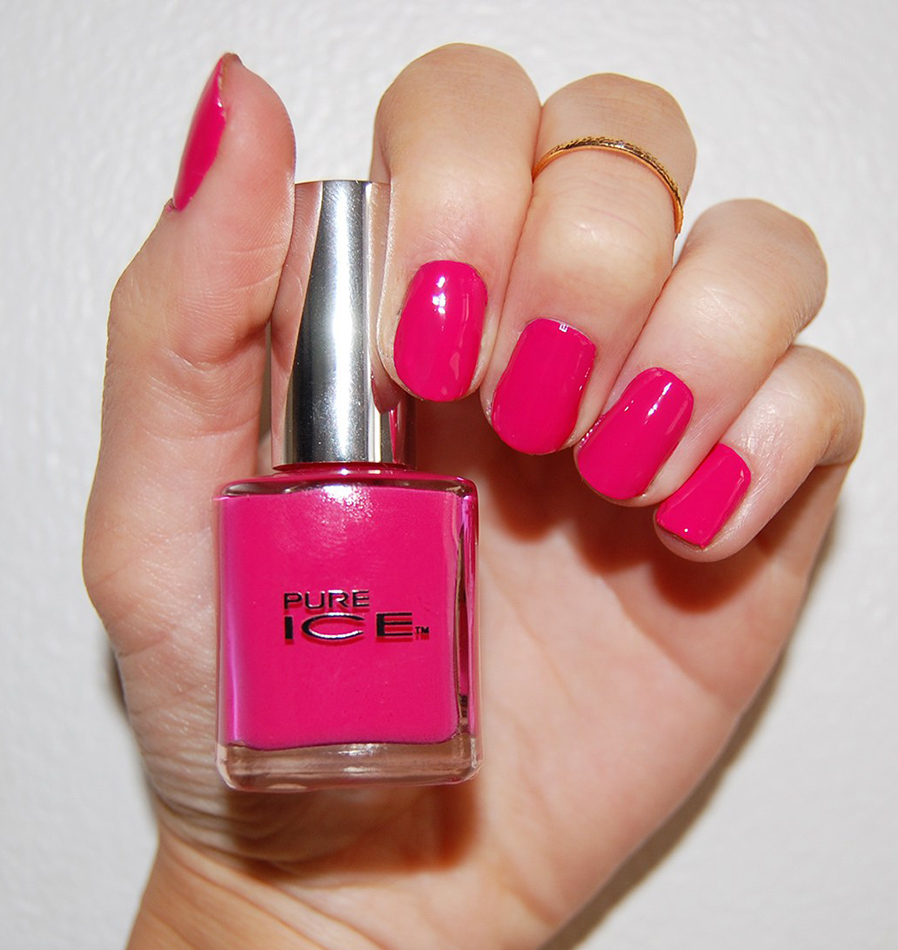 This iced manicure is the best one that is the most expensive one that is commonly used for the French manicure, and the whole liquid of the fingernail gloss has diamonds in it which are of 10 carats. It is a very expensive treatment that is only available through a proper appointment as it is an expensive one as its price is estimated to be $51,000. It is also the responsibility of the salon to remove the diamonds when the person wants to remove it because it is very expensive and the diamonds must not be lost. By its look in the bottle, it looks very normal one but it is amazing in its work and texture. 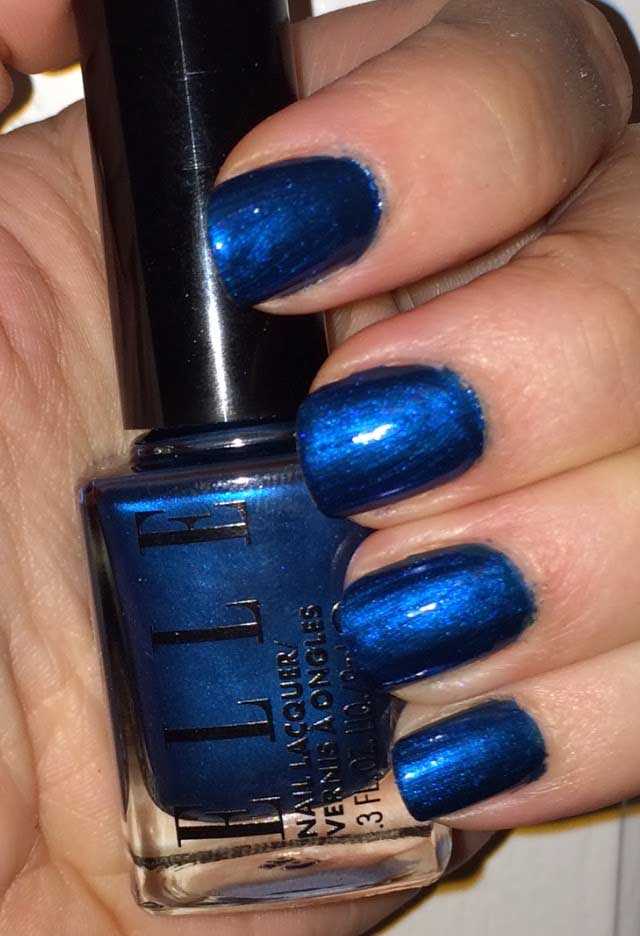 These luxurious fingernail polishes are also available at the famous Sephora store. It is also an expensive fingernail gloss that is available at the price of $55,000. It is very lavish fingernail gloss that was made by the collaboration between Allure and Elle cosmetics and British Platinum supplier. It was loved by the people because it was the creation of the big joint venture and also proved that it is best. It was introduced in Las Vegas first in 2005 and now commonly used all over the world. It’s little affordable version is also available in the market at the price of $250. 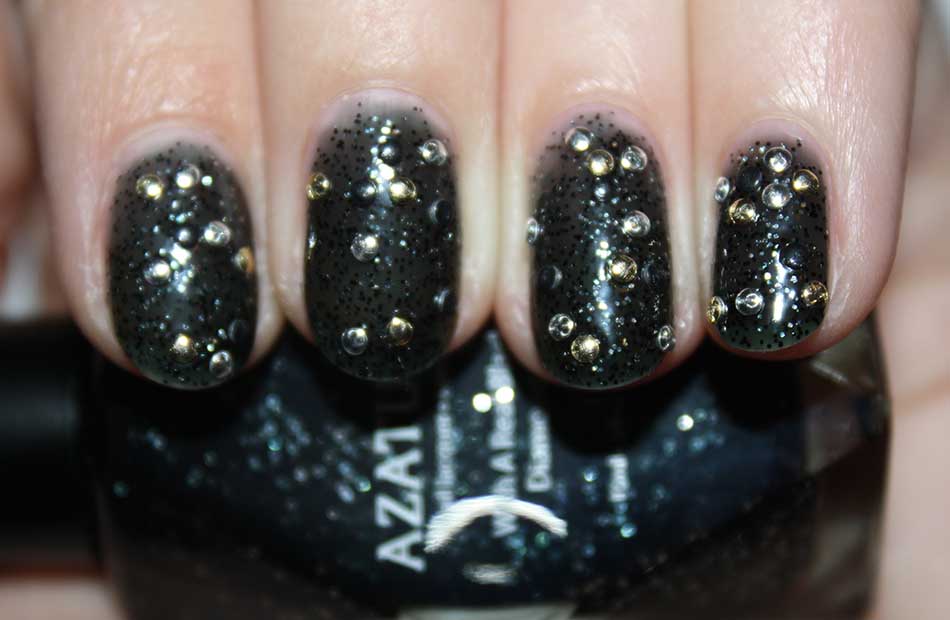 The above ranking of the most expensive nail polishes used for nail art designs is given according to the price of these nail polishes in the market. Nail polishes are a very trendy thing in the fashion which most of the use. Nail polish and nail art is very common among the people who is available in different designs and are further enhanced with diamonds and gold to make them luxurious and expensive. Most of the celebrities are seen with these kinds of expensive nail art designs to make them common in the world and among the people. These nail polishes are not affordable for everyone because of their high prices, but rich people can afford them to main their luxurious style.