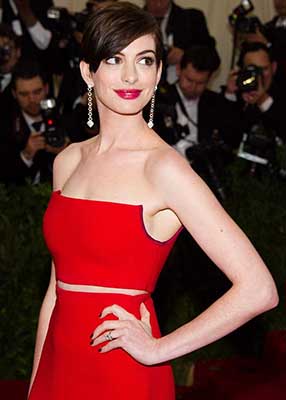 Celebrities of the world are living very high profile life. Celebrities are the ones who promote latest fashions in the societies which are later adopted by the people. Haircut plays a major role in the overall look of the person and without proper haircut the look of the person is considered incomplete. These celebrities have a high profile and rich stylist for their styling and cutting etc. which are very expensive because of their name in the market and only these celebrities can afford them. They adopt latest hairstyles to remain in fashion and depict something different in their look to the whole world. There are many stylists in the world, but celebrities have their stylist only to which they visit for their regular haircuts and different other needs. Their haircuts are very expensive which have marked the news because of their high prices which are only affordable for them not the normal people of the world. 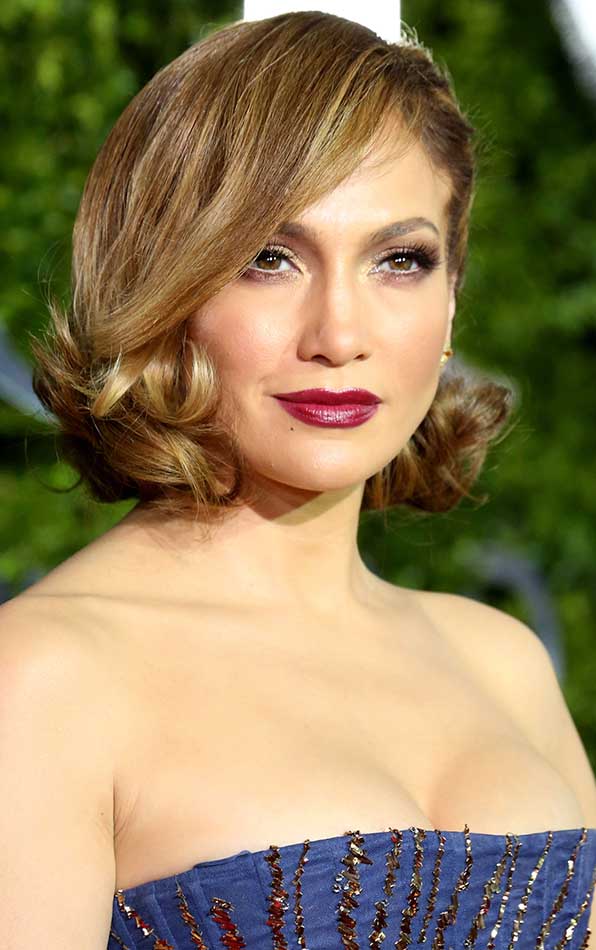 Jennifer Lopez has beautiful locks which are given to her by the famous stylish of the world called Oribe. Oribe is stylish who is named as the legendary stylish because of the skills of new haircuts of all times. He is also named as one of the hottest stylists of major celebrities of the world and Jennifer Lopez has spent $400 for her, hairstyle from him. He has also colored her hair and she goes to her salon with normal appointments in every month to pamper herself from the hectic routine. 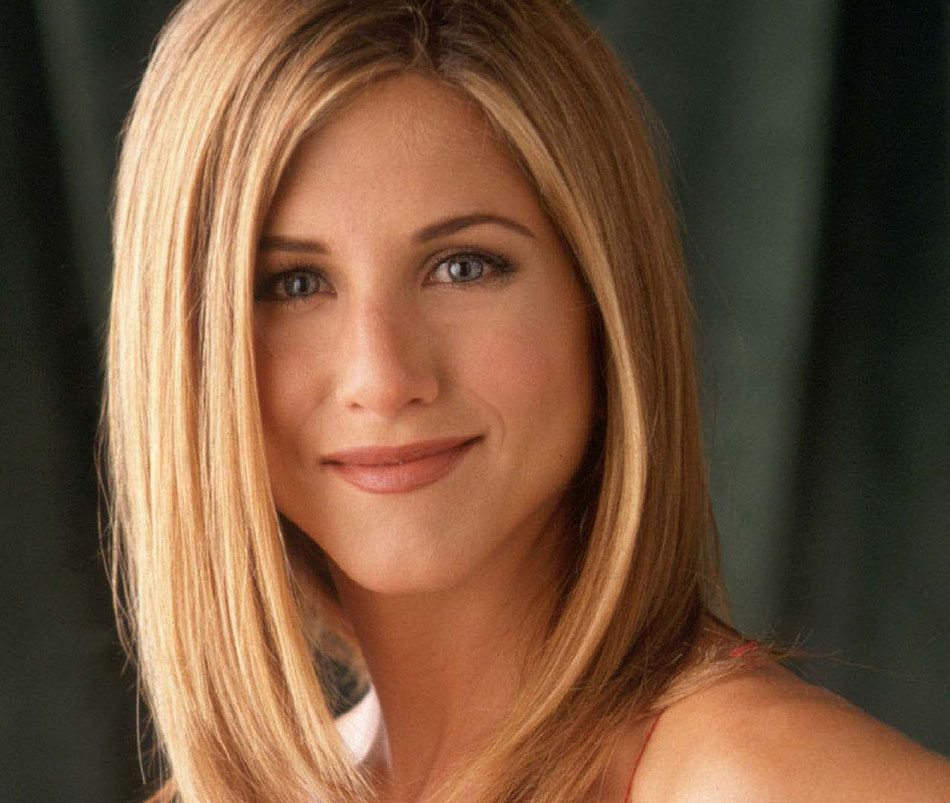 Jennifer Aniston is the one which is sporting the amazing Rachel haircut and which looks very good on her. This haircut is given to her by the famous stylist who has given her services to the famous show called Friends called Chris McMillan. This stylist charges almost $600 for a haircut. This stylist does not follow some normal trends but creates new which then became in big fashion and people love to have it at any cost. 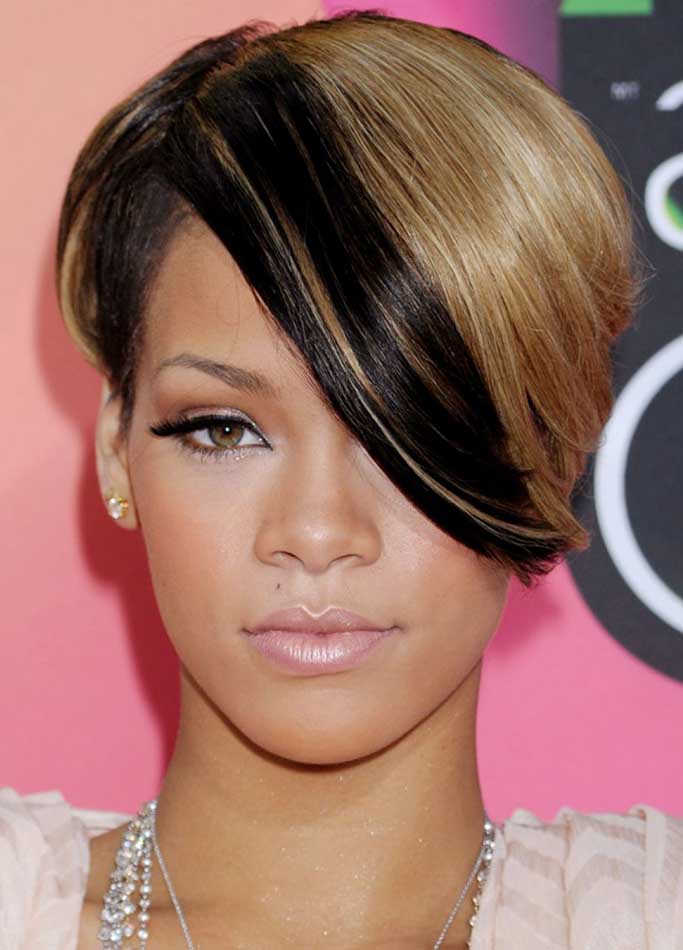 Rihanna is a famous singer all around the world who is seen sporting different unique hairstyles at different times and currently following a short fierce style. She said that hair is one of the most important things in her whole image and it’s the responsibility of her stylist to make it perfect for it. She uses to visit the stylist called Ursula Stephen which charges almost $2000 for a haircut. Her haircut is known for the versatile cut and edgy looks which has become her signature hairstyle. 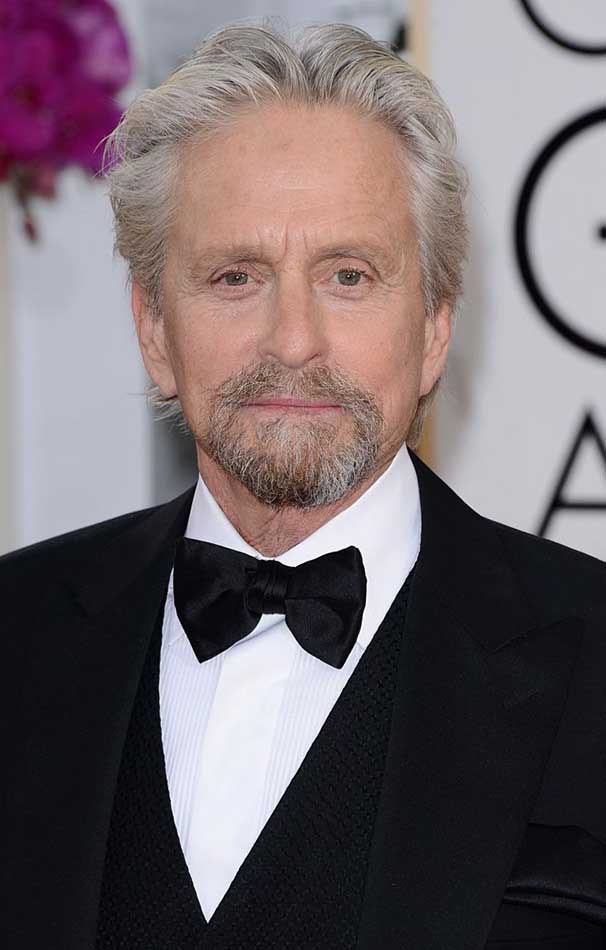 Michael Douglas is a known American actor who has performed many powerful roles in different movies. He got his haircut in 1969 and paid almost $1000 which is now equivalent to $6000 and is very expensive to afford for everyone. At that time he was also given the award for best newcomer of the year and came on the stage with this unique and expensive haircut in front of the whole audience and was loved by everyone. 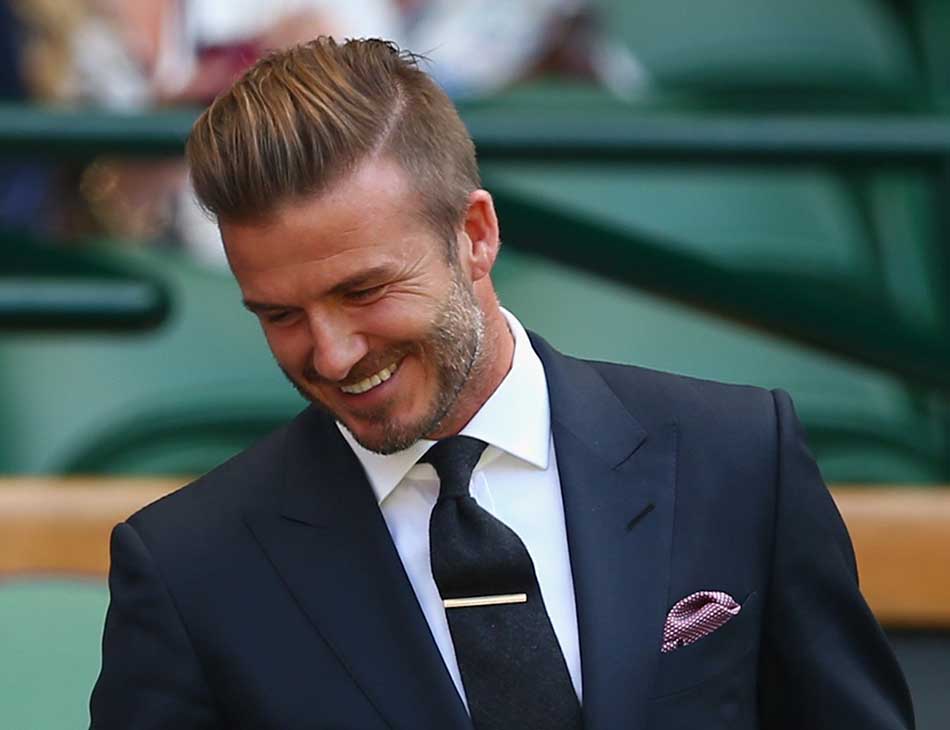 David Beckham is named as the one of the most stylish personalities of the world who is basically a retired soccer player but is now named as the British heart—throb because of his looks. He has perfect iconic blonde locks which are always in perfect shape and properly trimmed. He was well groomed person even in 1920s. He had the haircut with the price tag of $6000 and is also the most famous and stylish soccer player of the world which is leading face for marketing of different brands. 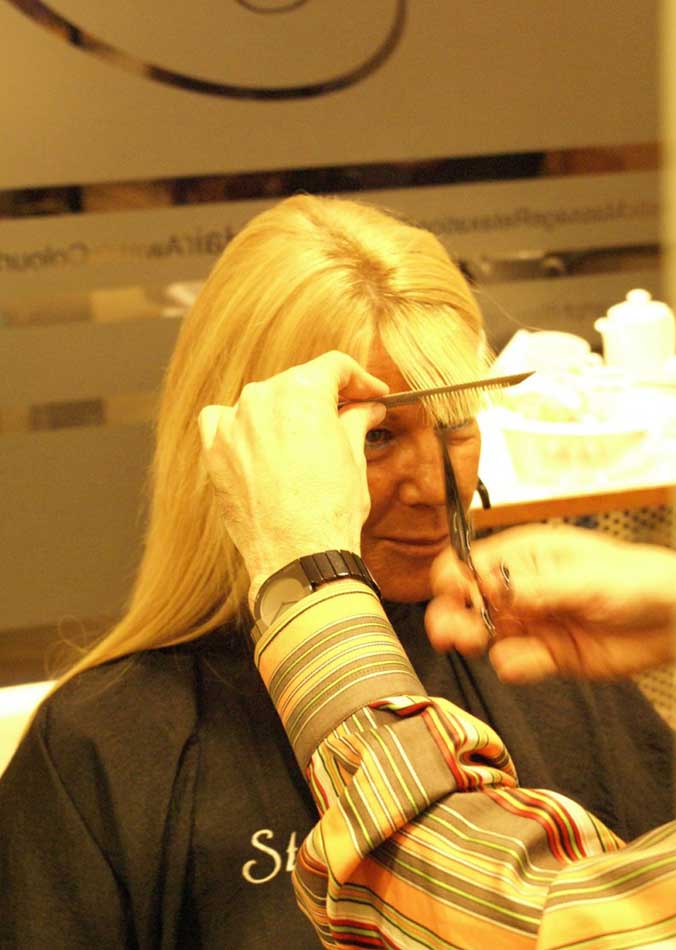 Beverely Lateo is the celebrity who got his haircut from the amazing hair stylist of Italy called Stuart Philips. He needs extra care and treatment for his hair and paid almost $16,000 which most of the people will not believe for a perfect hair from him. He also got much pampering at his salon in London and his whole trip was full of luxury as it was also enhanced with massages and different spa treatments. 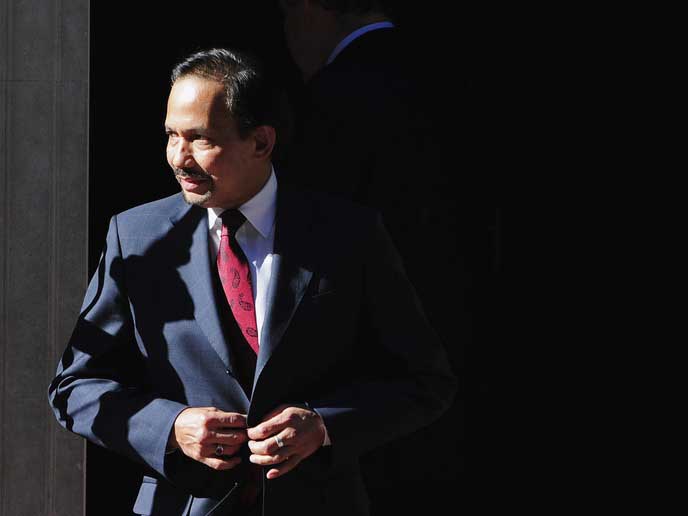 Sultan Hassanal Bolkiah is the royal personality of Brunei who pays almost $31,000 to get a perfect most expensive haircut from his favorite barber from last 16 years called Ken Modestou at his salon in London. He is sultan and can afford anything for his royal treatment as that is estimated that he can afford the expenses of $20 billion only for his royal treatment which is unbelievable for most of the people. 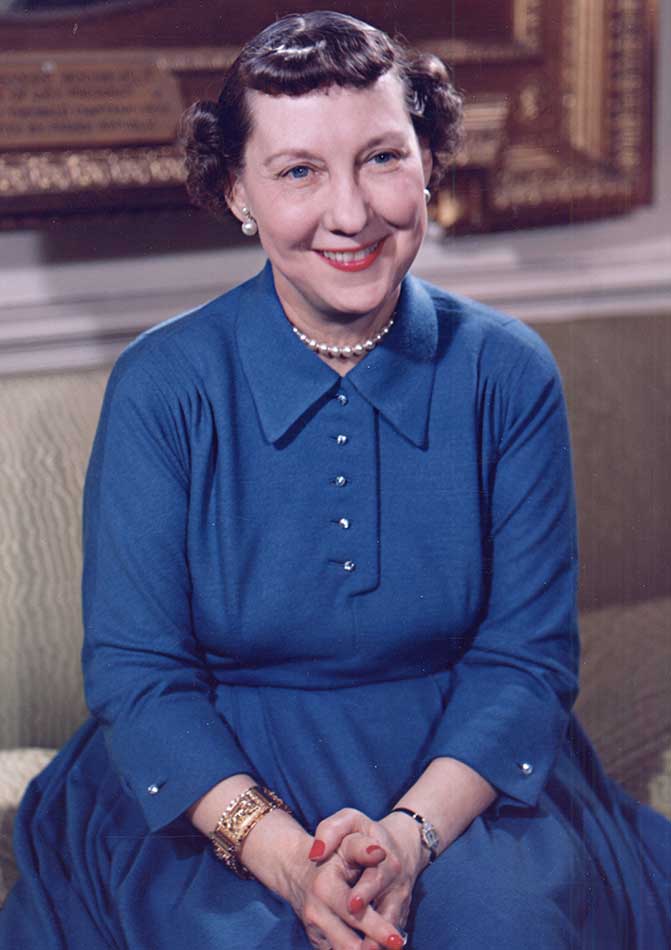 First Lady Mamie Eisenhower is the trend setter lady of 1950s and she has a perfect style at that time which was much loved by the people of the world. She used to have her haircut from the First Lady salon in Paris and her stylist was Elizabeth Arden. The price charged by her stylist is still unknown to the whole world but was much higher than the expectations of people because that salon was very expensive. 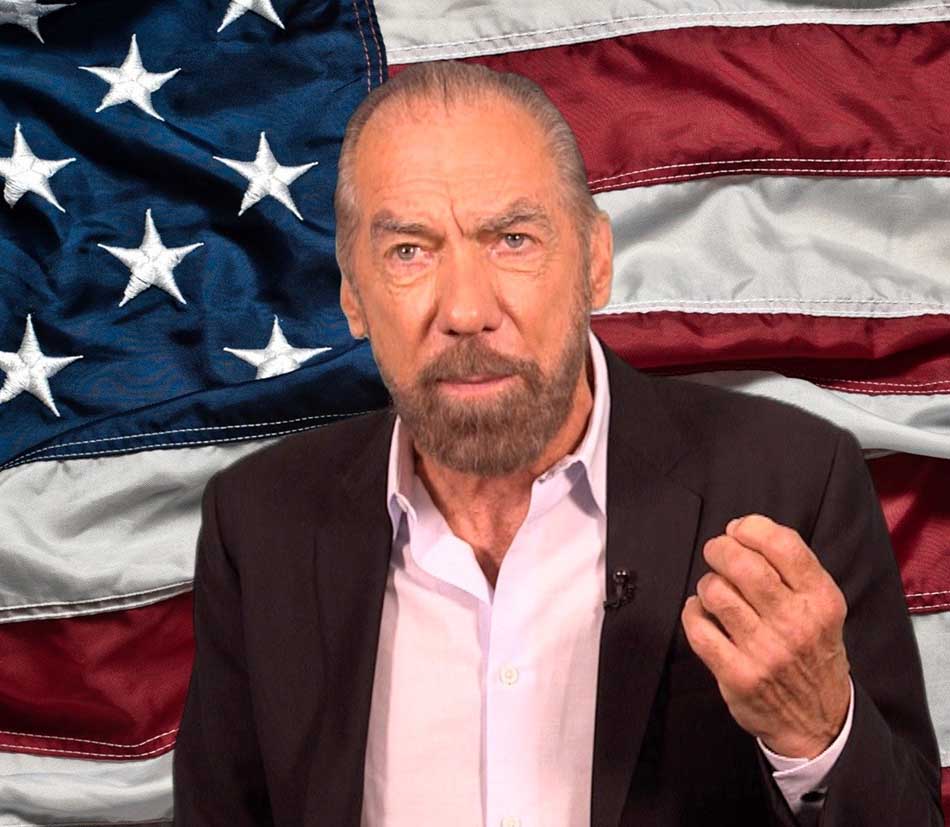 John Paul Dejoria is the personality who owns a special ponytail in 2005 who is also a famous style guru of the world. Then the stylist Leeza Gibbons chopped his hair off, and he paid almost $4 Billion fees to him for this special service. He has given his locks to a charity to the Red Cross for the cause of Tsunami victims located in the whole Asia. 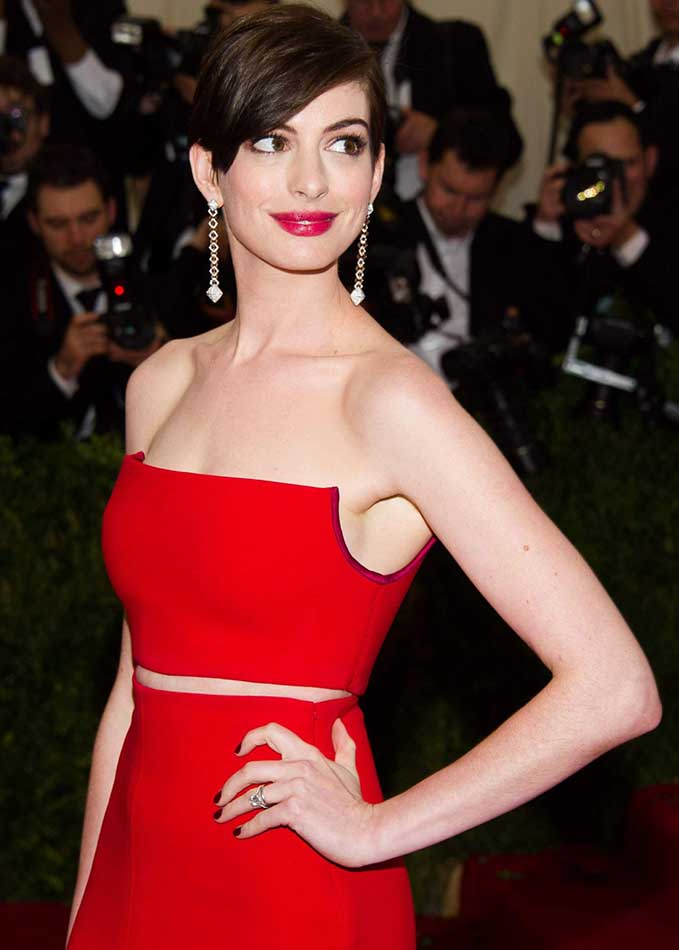 Anne Hathaway is a celebrity who was in the news for much time because of the fee paid for her haircut which is estimated to be $8 million and is shocking for most of the readers. She sold her hair for the charity and respect to the people. She has long locks which were completely cut and given a look of boy cut haircut.

Top 10 Most Beautiful Hairstyles for Women