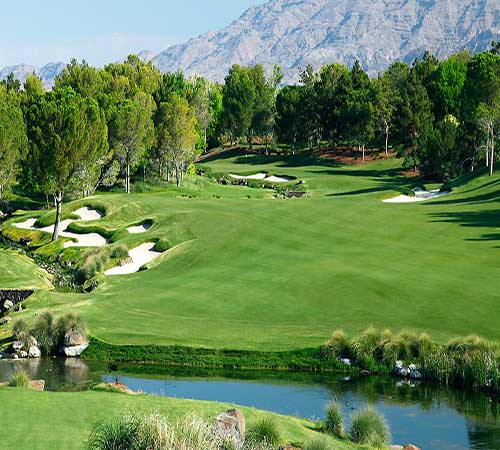 There are many games which are played all over the world and are very common as well, but golf is very various kind of games which is now getting its location in the entire world. Golf is also recognized as an rare sport to play yet if it is played at the local level. There are many other clubs in the whole world in which golf is played, and their membership is very expensive as well.

Usually, people get memberships to for different time periods like some people go for monthly while some people prefer yearly memberships which are very expensive. Usually, the places with most valuable companies are more expensive because of their different and beautiful locations. Golf is much-played the game, and its lovers are willing to spend much to get the best experience there.
Here are the following top 10 most expensive golf grounds in the world, which are as follow: 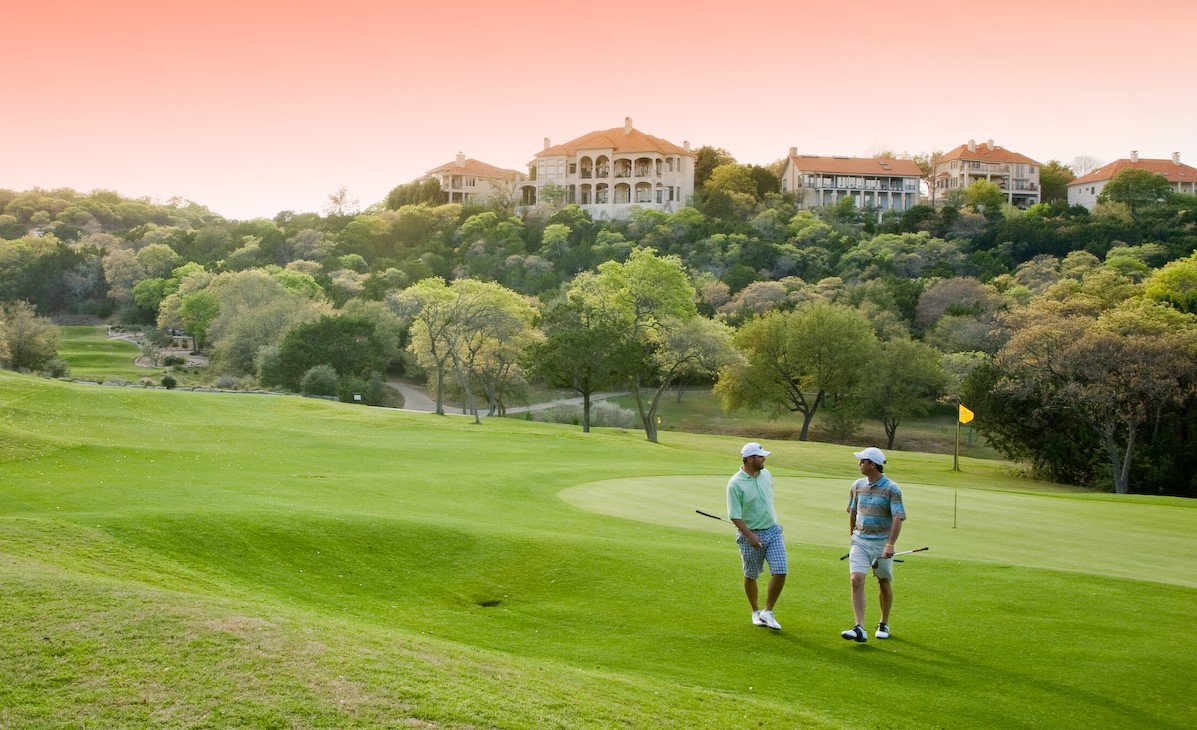 The Barton Creek Foothill is the one which is located in Austin and is enhanced with waterfalls, fairways, and limestone caves. It is made with the fantastic design of the architect Tom Fazio in 1986. It is made with much beauty and is included in the list of America`s best Resort courses according to the Golfweek magazine. It is also known for the beautiful holes in it, and it charges $275 for a single person for each round. 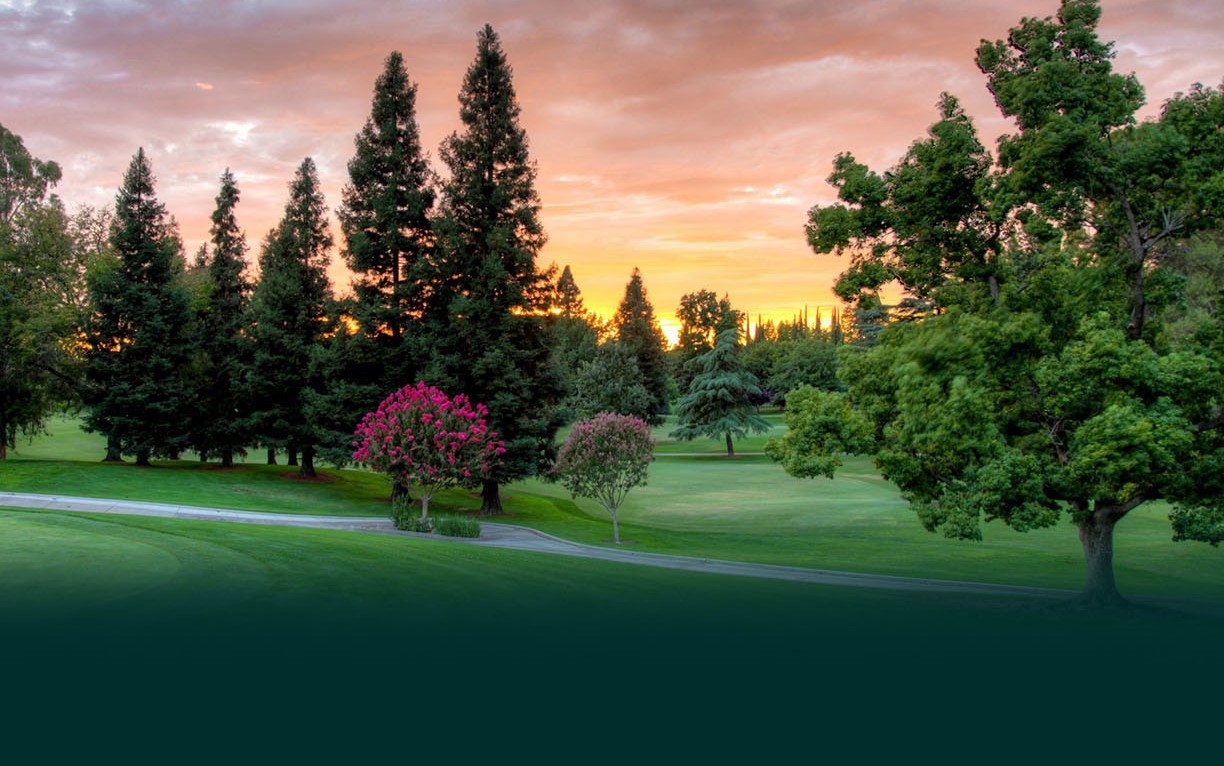 It is a wonderful club which is full of natural beauty. It is made in the vast area of about 56,000 square foot. It has enough conveniences for golf and is considered as the best golf course as well. It is the most luxurious private community which is full of services like for different sports, spa and many others as well. It is only affordable for the wealthy people because of its high membership fees. The membership fee for the golf court is almost $34,000. 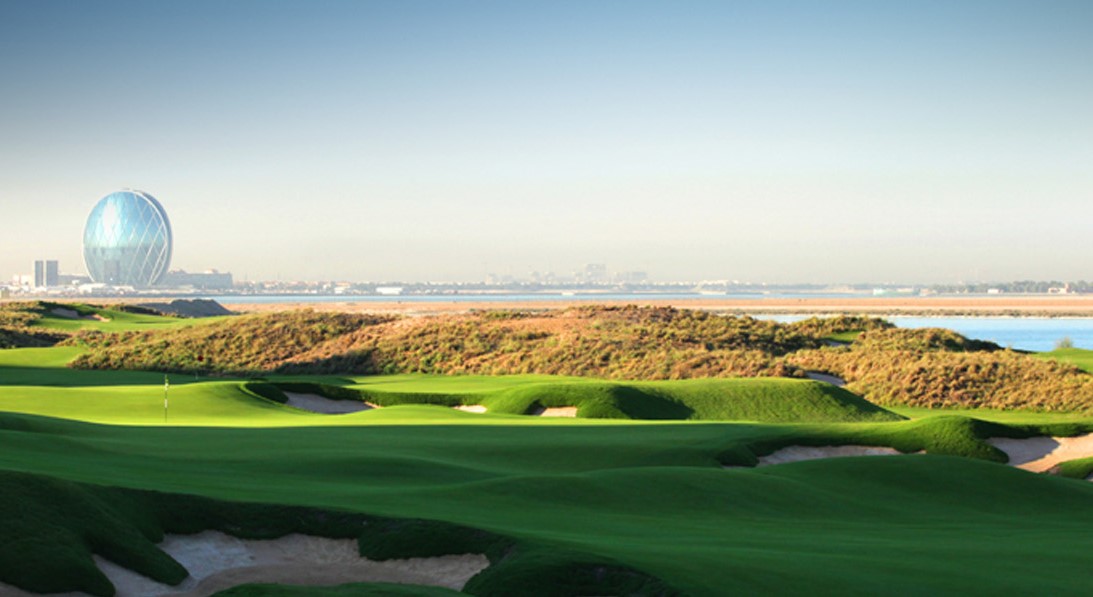 Yas Island is very famous all over the world because of their different and exciting facilities. It is located in Abu Dhabi and mainly famous for its water park. It also has a luxurious club which is full of services and also has latest golf court as well. It is the large island made with billion dollars to make it amazing for the whole world especially the Formula 1 and Ferrari world of this island is the main attraction for the people going there. The membership for the golf course of this island is almost $34,000. 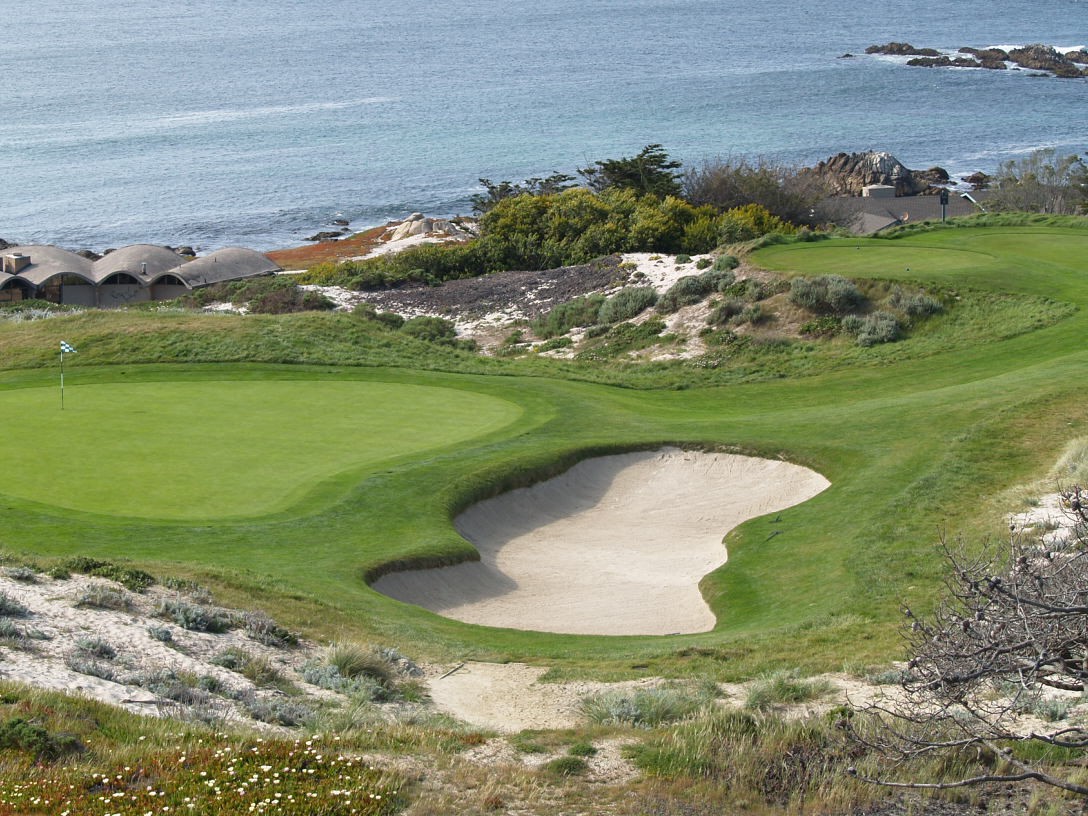 The Spyglass Hill golf course is the one which was first opened in 1966, and the name of this place was taken from the legendary treasure island of the famous author called Robert Louis in his novel. The holes in this course are given different names which mainly are billy bones and black dog with references to the pirates. It charges almost $315 for a person for a single round. It is named as the toughest golf course in the whole world in which some of the best players have also played like Luke Donald and Phil Mickelson. 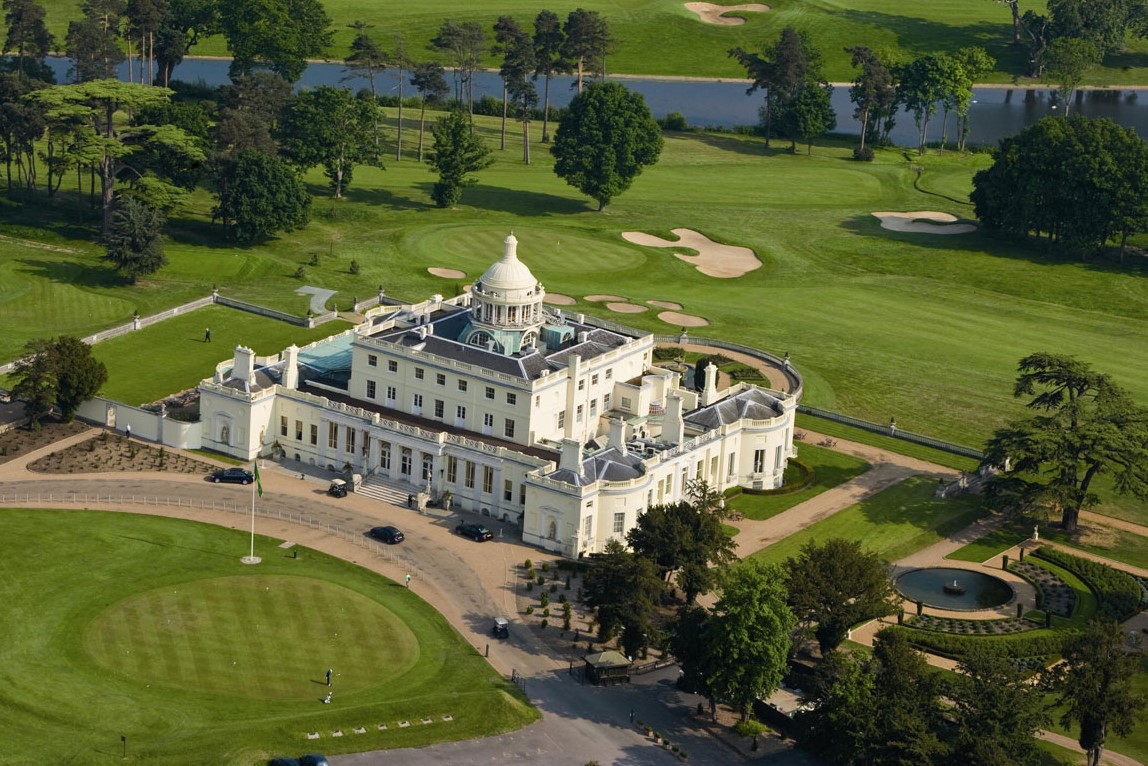 England is a lovely country, and delicious as well so their people can afford this expensive sport. It is a breathtaking and large park which has historical gardens, hotel, spa and many other facilities. It was made in 1908 and was inspired by the most famous hole in the world for golf. It is more famous for its golf courts and their golf facilities as well. The membership fee for golf in this beautiful park is almost $40,000 which is very expensive and only rich people can afford it. 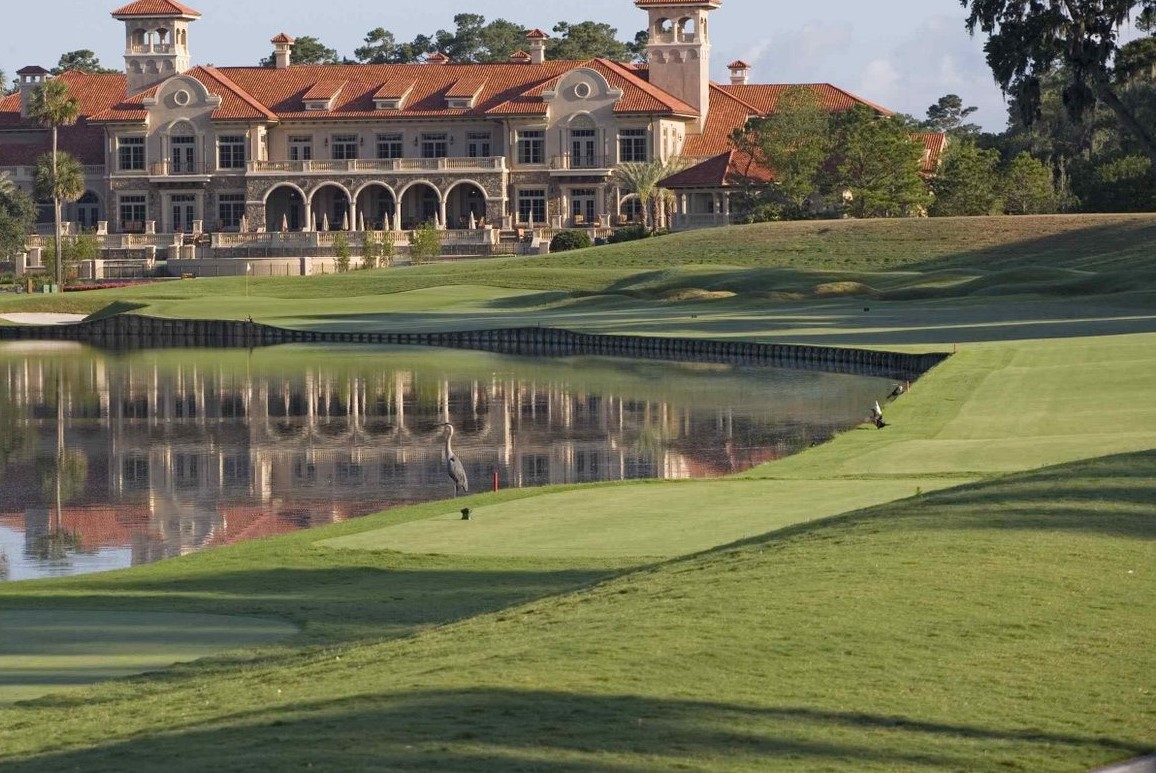 This golf course is the one which is inspired by another design of dye. It is said to be the real and significant test of the golfing skills of the players which differ according to their style. It is also ranked on the 41 number among the greatest golf courses in the world and is considered as the best one located in Florida. It also hosts the fifth major tournament of the world there. It charges almost $350 for a person for each round which is much expensive. 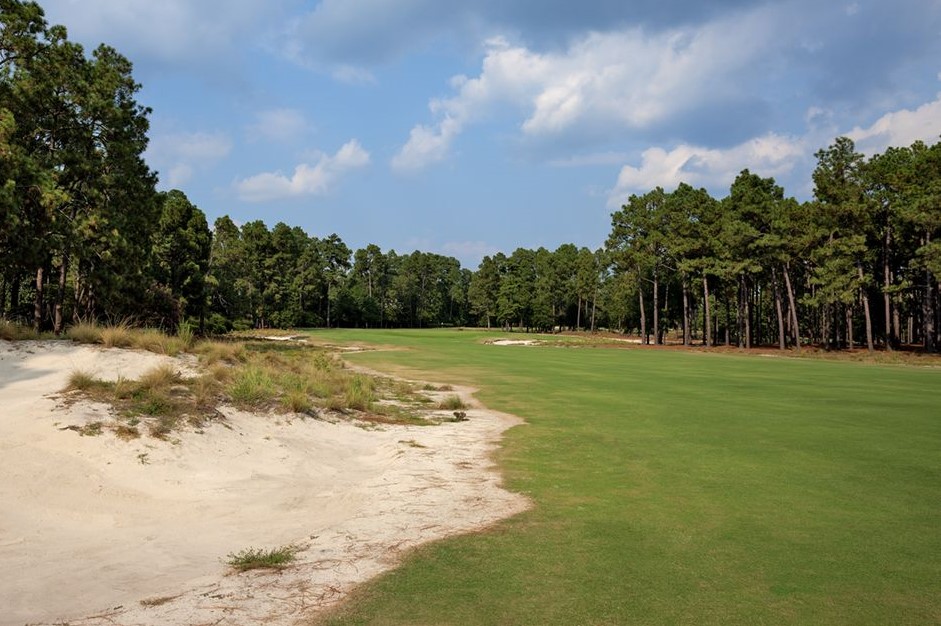 The Pinehurst Number-2 is the golf course which is a unique one and was designed by Donald Ross. It has served many big golf tournaments of the world, and it was the venue for the 2014 US open. It charges almost $375 for each person for the single round which is quite expensive. It also offers some night accommodation packages with dinner and breakfast at the price tag of $398 for a single person which changes with the season. 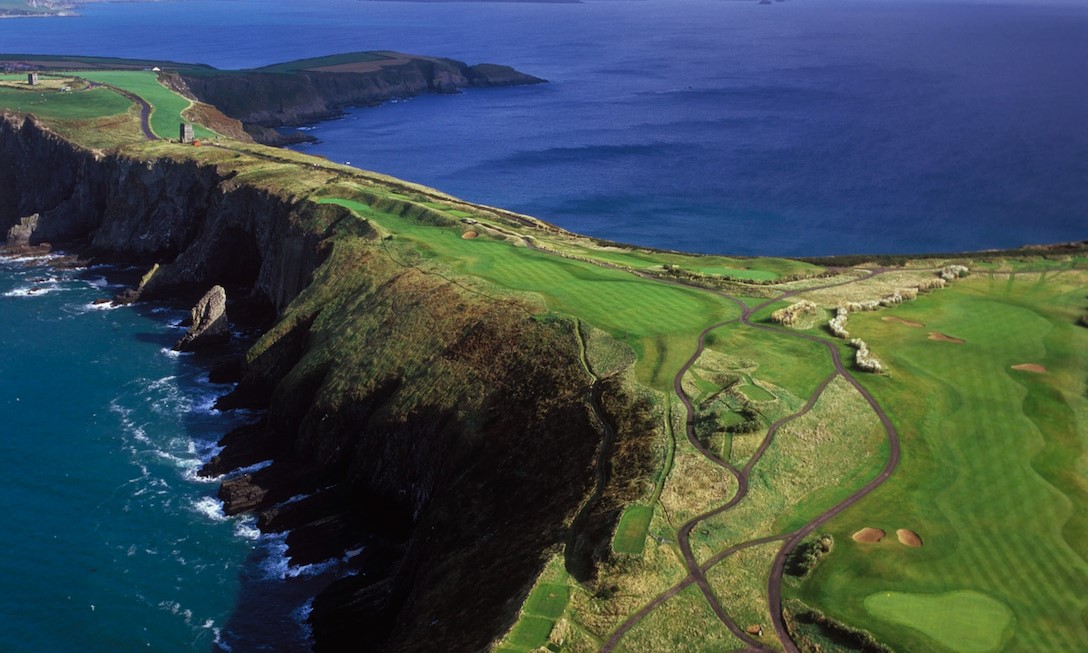 Old Head Golf Links are the one which is located near Kinsale of Ireland. It is the golf course which was designed by Patrick O`Connor and John to provide amazing facilities in it. It is made with the providing the best Irish hospitality which includes the 5-star restaurants, private dining area and also the Lusitania bar. The location was much controversial. It charges almost $400 for a single person in each round. 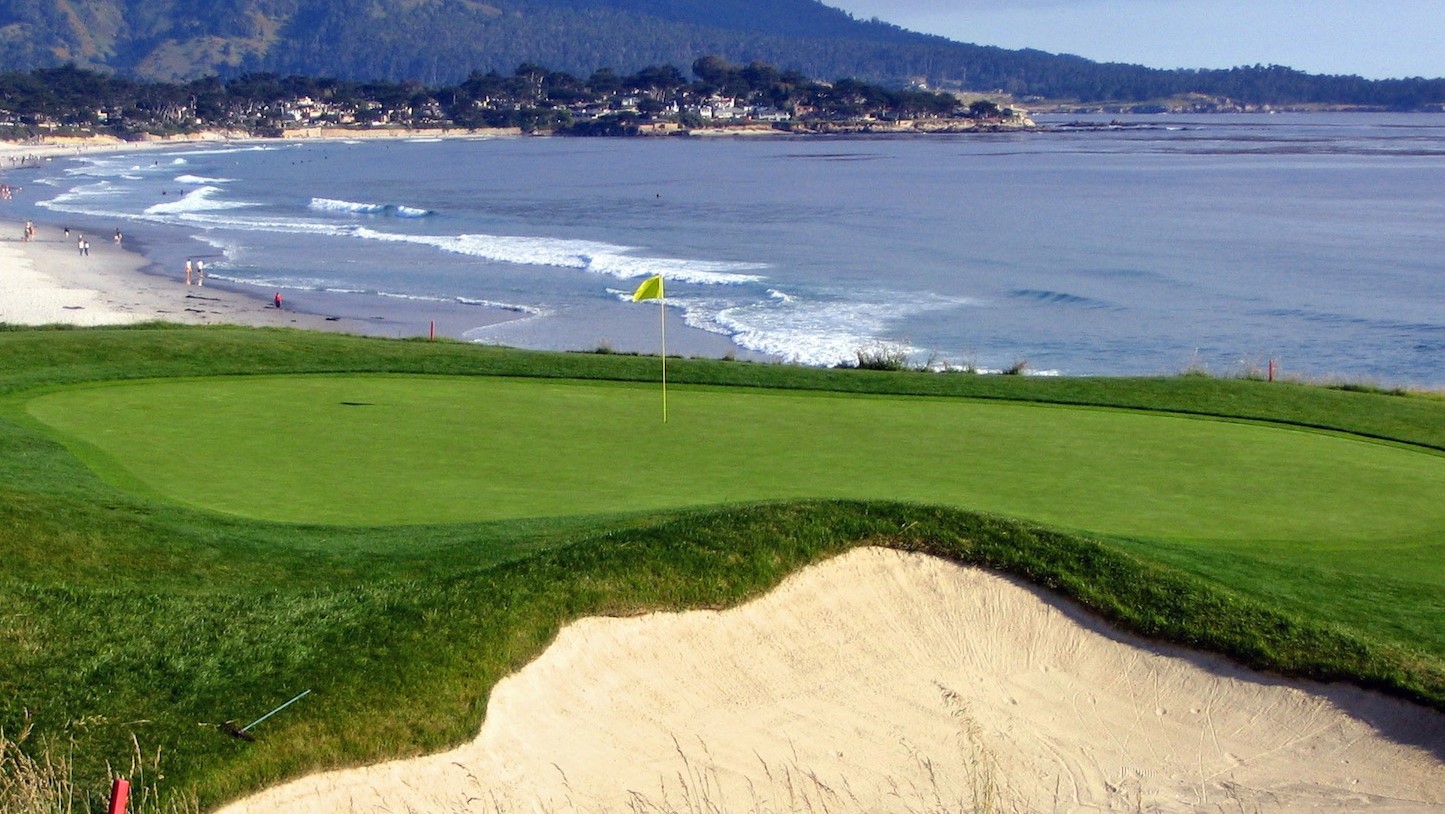 Pebble Beach golf links are mostly the venue for the US open and different other tournaments because it is named as one of the most beautiful golf courses in the world. It is enhanced with an amazing coastline and the beautiful view of the Pacific Ocean which will further make the game enjoyable. It is designed by the designer called Jack Neville and its holes as well. It charges almost $475 for a person for a single round there. 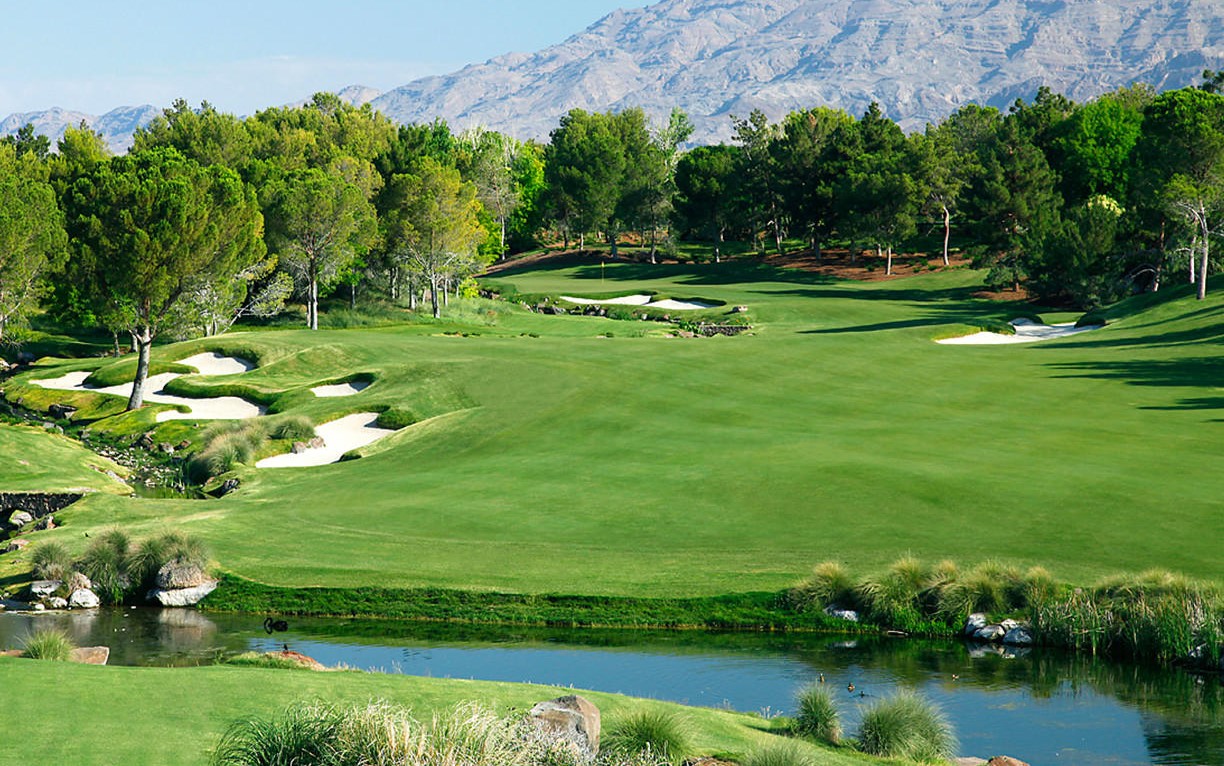 Shadow Creek golf course is the one which is located in Nevada and is 18 holes on this golf course which was designed by Tom Fazio and was opened in 1989. It consists of total 21,000 trees there which belong to 200 different varieties. The estimated cost of the construction of this course was made with the budget of $100 million. It also provides the opportunity to get the personal caddy on the ground for the people coming there.

Most Expensive Golf Courses In The World – Top Rated