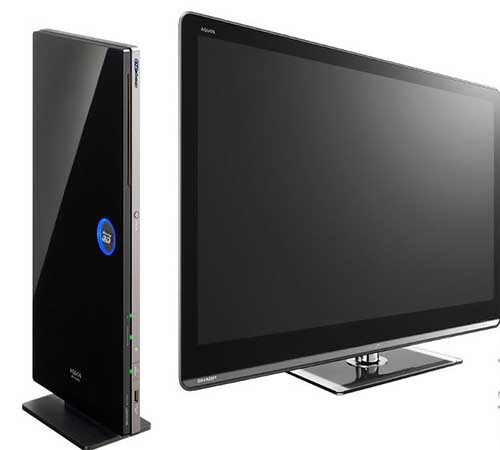 Television has become the core need of every person and every house without no home is considered completed. Every person needs some entertainment in their life to spend some extra time and relax from normal routines. There are many brands in the world which are making televisions for the people and are available at different prices. With the passage of time, the latest technology is bringing something new to the people, and now televisions come with LED large screens which are little expensive. In past, the main purpose of owning a television was to watch movies and dramas, but now people wanted to have something presentable at their home to maintain their living standards. Televisions have significant competition in the market because of the latest models introduced in the market at low prices as compared to competitors to capture the market and make it affordable for all types of people. These latest televisions are enhanced with the stands and also placed on the walls as well which is its signature style.

The following are 10 top rated televisions which are very expensive available in the world 2016: 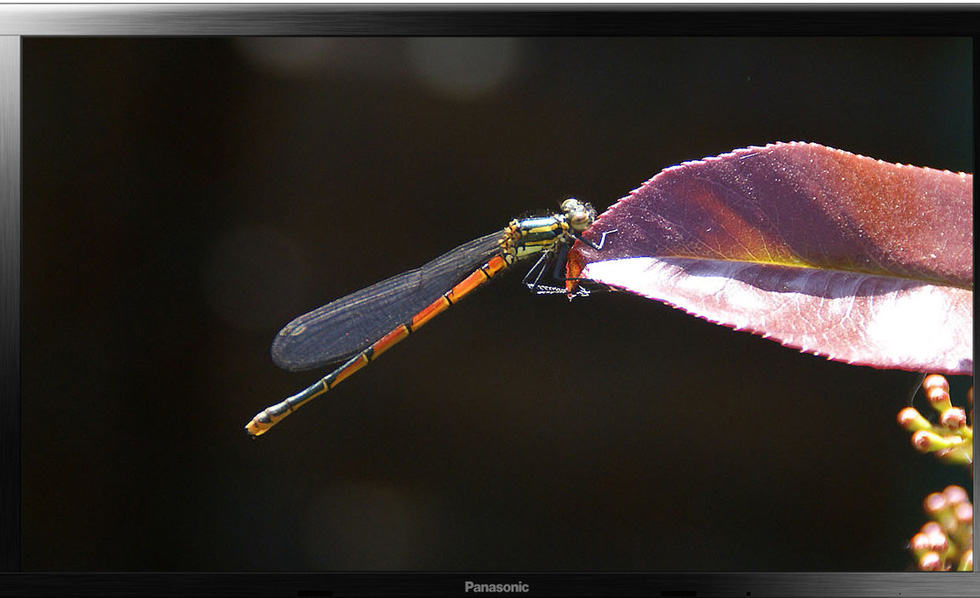 Panasonic is a well-known brand in the field of electronics. This enormous individual television is sold at the high price of $100,000 which is best for the big living room. It has the total size of 103 inches and is 3D plasma which provides a full quality picture. This first TV was launched right before the release of Avatar to provide something luxurious and high-class product to the people. It was the latest model of the television started in 2011 with some new features and better quality in 2016. 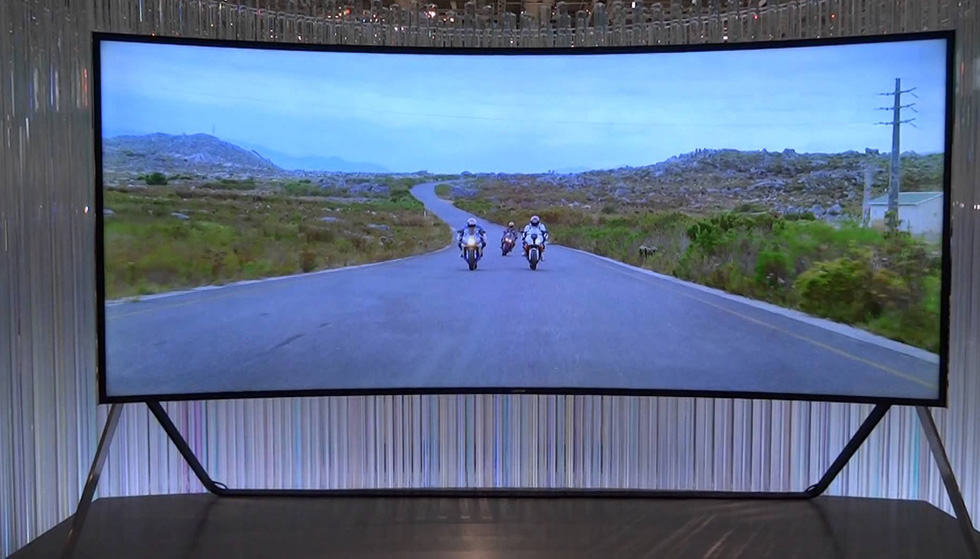 Samsung is the brand which is known for its luxurious products and amazing latest technological products. Samsung Smart UN105S9 UHD TV is the S9 series which was introduced with much incredible size and feature and sold at the high price of $120,000. It is made with ultra HD technology which provides full HD resolution and also has many other features in it. It provides much latest experience to the media for the people because of its design and comes with the curved screen which is quite an innovative thing in the market. 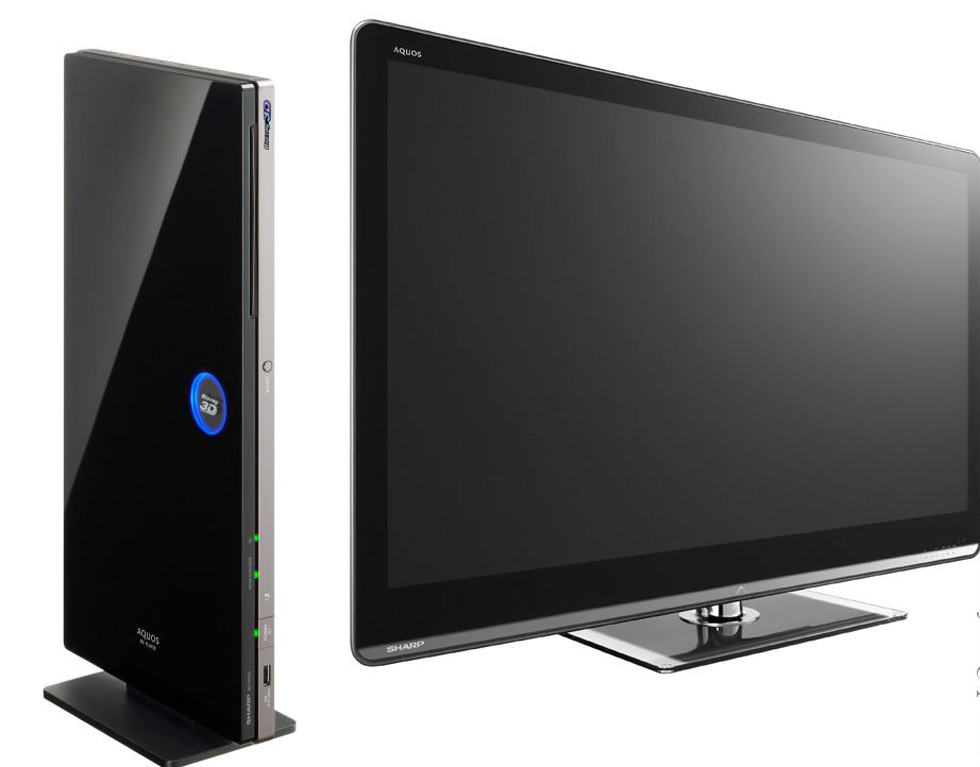 Yalos is the brand which has taken televisions to a next level and expensive in the market, and their video is sold at the price of $135,000. It is the television which is primarily of 46 inches and is studded with diamonds. It is designed and manufactured by Keymat Industries of Italy. It has diamonds on the whole front panel which are almost of 20 carats. It is the most expensive television of this brand which is luxurious as well. 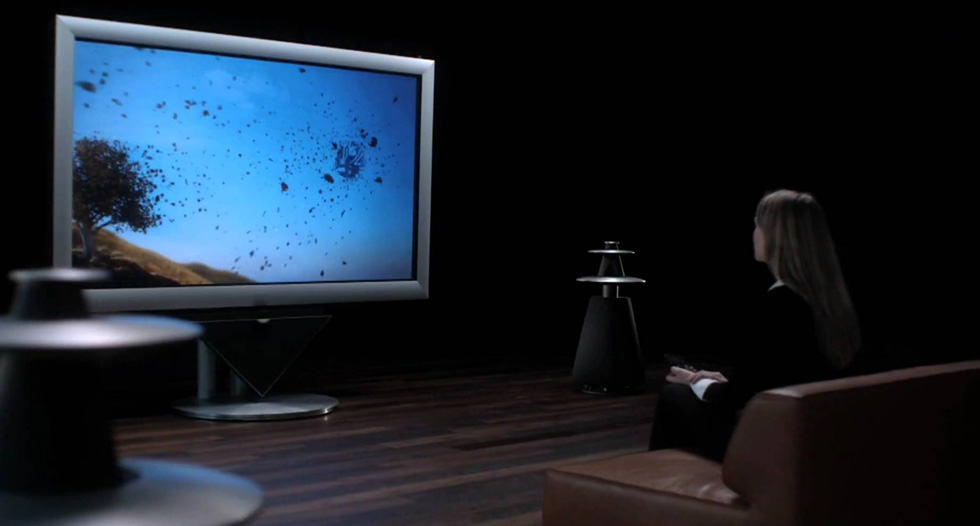 Beovision 4-103 is the television which has almost 103 inches and is HD plasma tv. The price of this huge sized television is $140,000. It has many latest features as its screen can adjust its viewing angle and comes with Auto picture control. It is very high class and luxurious technological products which can provide ultimate luxury to the living of the people. It is full television to be purchased for the living room because of its size. 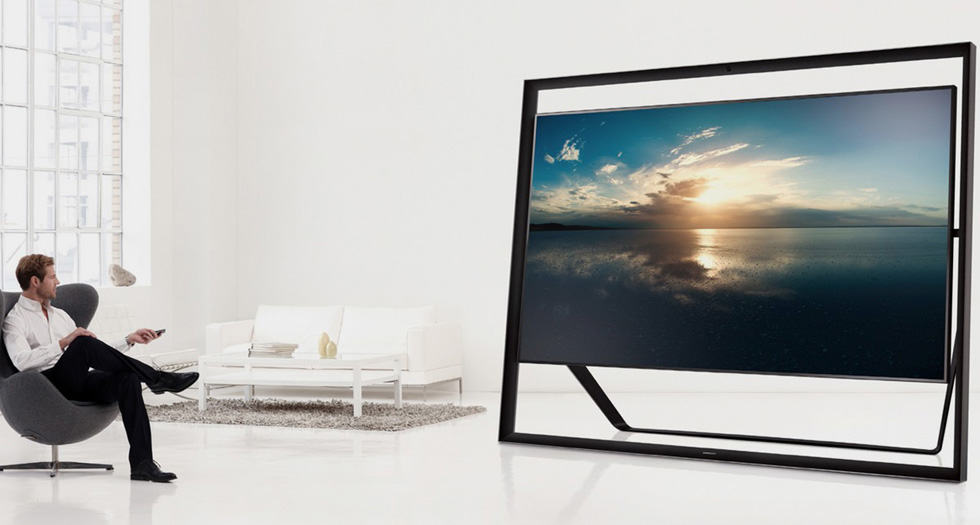 Again here comes the latest television of Samsung, which is charming and straightforward one and sold at the high price of $152,000. It was launched on the market in 2014 and has gained the attention of the whole market. It was made with much latest innovative features and technology. The size of this amazing TV is 110 inches. It provides unbelievable and incredible experience to the owners of this television which also has the much-advanced sound system in it. 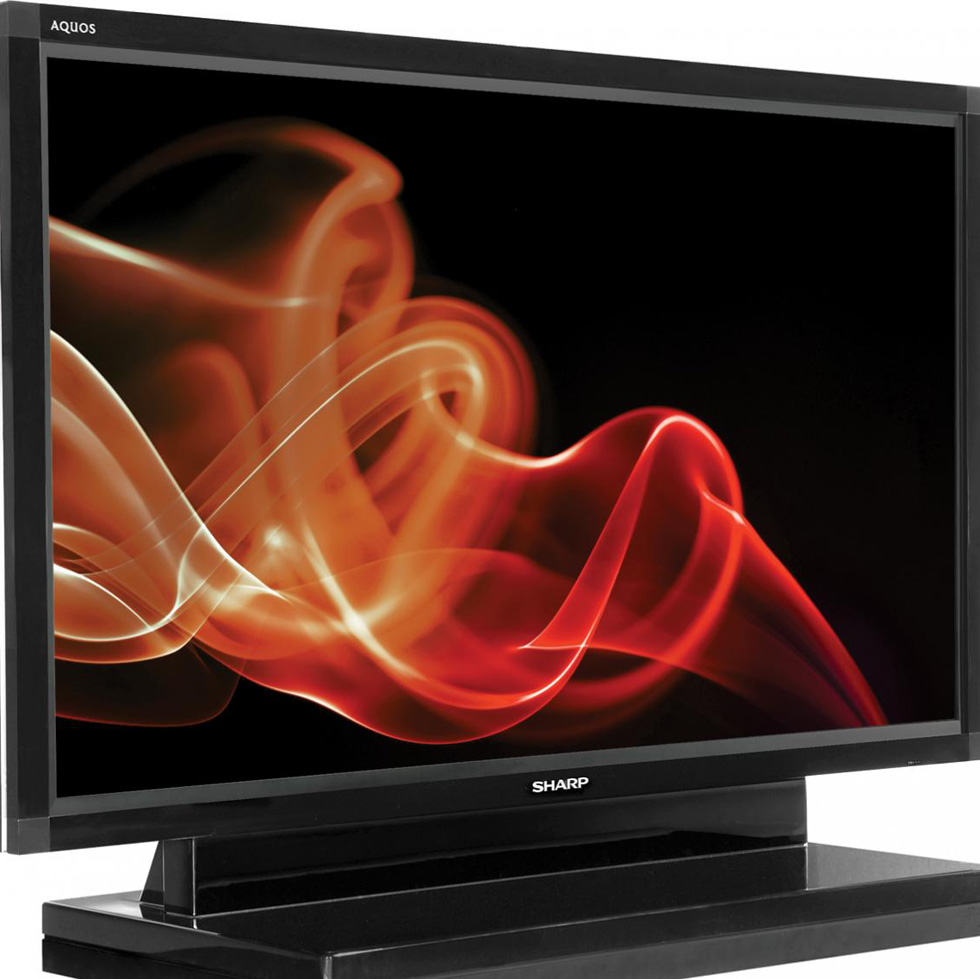 Sharp LB-1085 LCD television is the television which was named as the largest commercial television available on the market at the price of $160,000. Its previous model was launched in the market in 2008, but this is much better made with the latest technology and its size. When it was launched, it was made for the commercial use, not at household and was done for the shopping malls but was later seen to be used at homes among the big screen lovers. 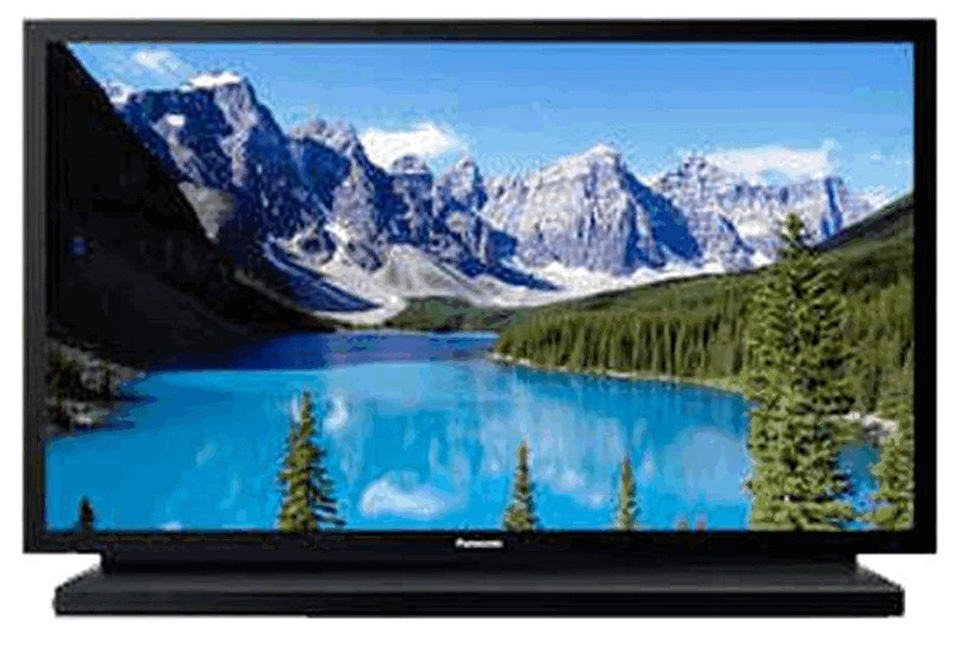 Panasonic is also a brand which is famous for its electronic products and has much-established the reputation in the market. Panasonic 152 Inch Plasma TV is very expensive television of this brand sold at the price of $500,000 which is a huge TV and comes with almost 152 inches of display. It provides a much amazing experience which provides the experience of cinema as it is made with the latest technology. The weight of this television is half of a ton and is considered as the largest plasma TV in the whole world. 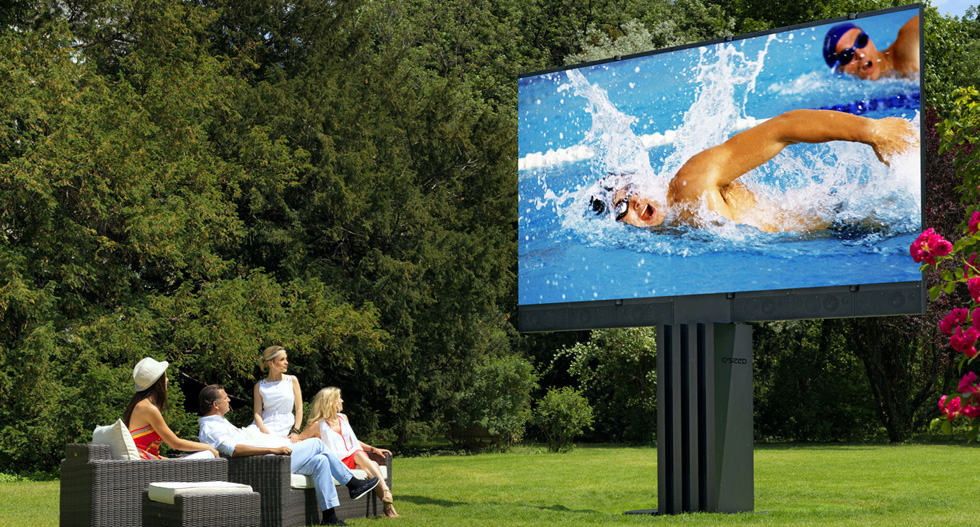 C SEED 201 is named as the most major outdoor television which is sold at the highest price of $680,000. It is the TV which comes with the 201 inches display which is difficult to be adjusted in living rooms. It is called as the James Bond TV which has custom build chamber hidden inside it. It was designed by the Porsche design studio which has very high demand in the market. It has the very fantastic look and size which will provide the best experience for the people purchasing it at the great price. 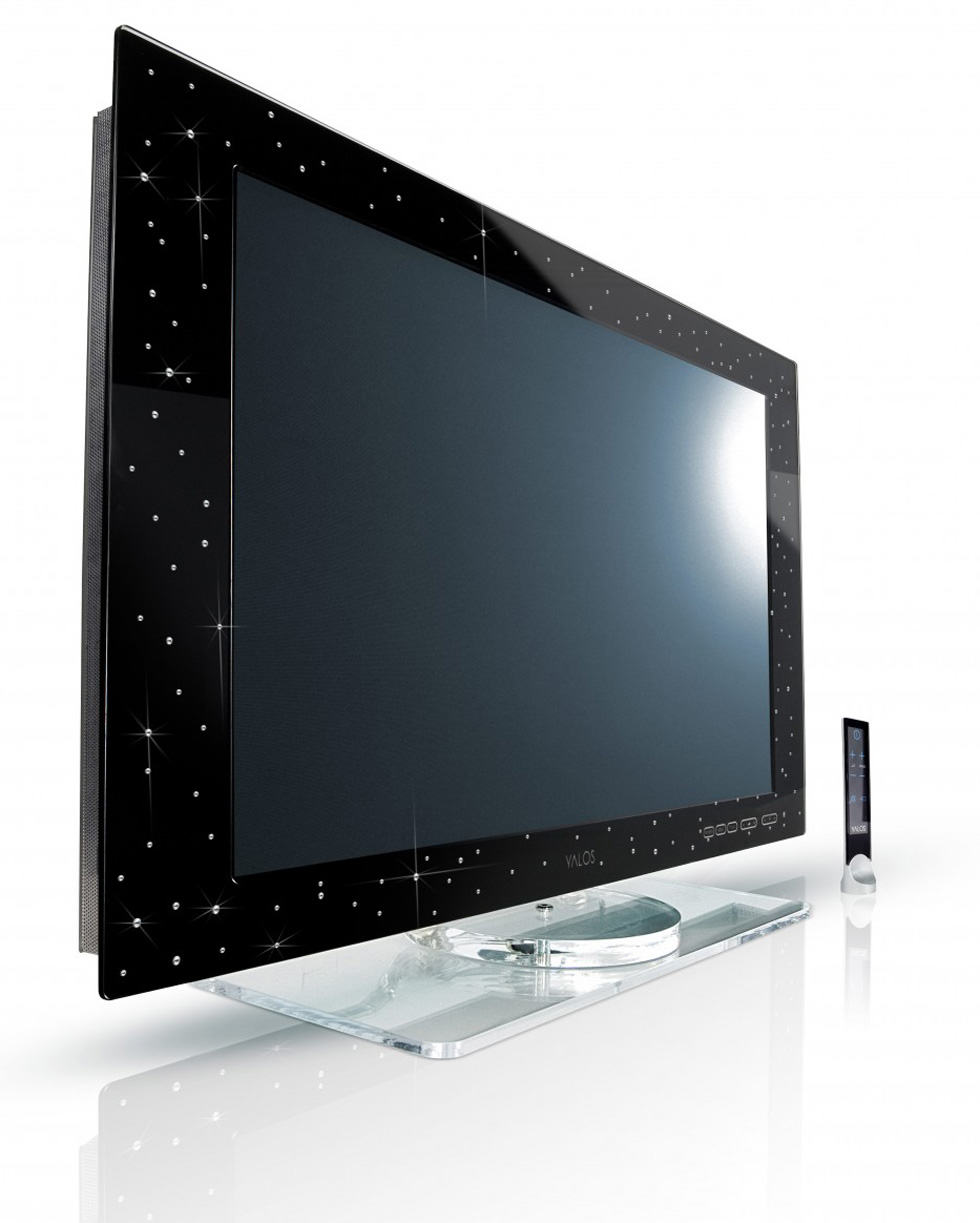 Stuart Hughes is the most famous name in creating the most expensive and luxurious television in the market, and this TV is sold at the high price of $1.5 million. It is a much luxurious product which can be connected to the expensive products like iPhone, iPad and many others. It is almost 55 inches in display and is enhanced with nearly 22K pure yellow gold and also studded with 48 round shaped diamonds. 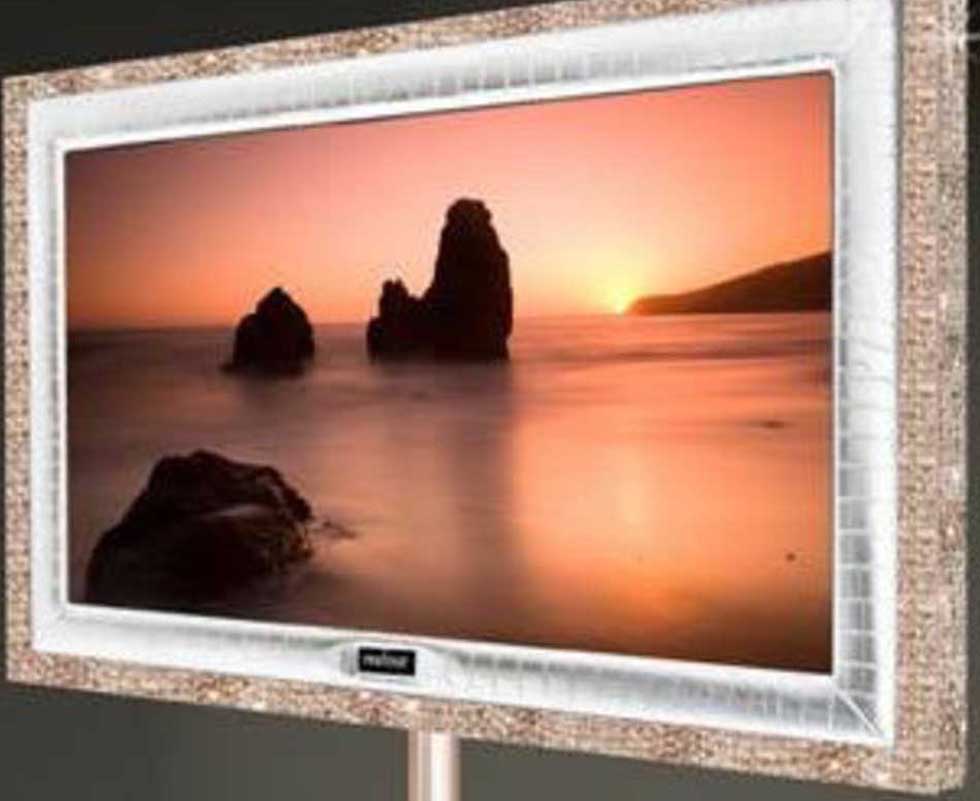 Here comes the super comfortable and beautiful which is also the most expensive television sold at the high price of $2.26 million. It is the television which is enhanced with precious and expensive materials like diamonds and gold. It is made from 28kgs and is studded with 72 rounded diamonds. The products used to it are very rare and costly which are very industrial product and the most expensive one in the whole world.

Most Expensive Televisions of 2016 – Top Rated

The above ranking of top 10 most expensive televisions in the world are given according to their prices in the market. Television is the core need of every person, and no house is considered complete without it. All these brands are famous in the world and are making best products for the people. They have Not only expensive products but also some affordable versions are also available for the people with limited budget.