Today’s article is based on the entertainment and the most famous source of entertainment. In this stressful, fast and busy life, people need some relaxation and entertainment, and televisions are the cheapest and best source to get oneself entertained. So we will discuss the different television brands and the most expensive televisions of the world as well.
In the past, the trend of the television was very high, but then it started getting low but, now the trend of the television is going higher and higher. The advanced technology has brought the revolution in the industry of television manufacturing. No, the companies are manufacturing the television with full of advanced technology. So, the interest of the people in keeping the latest television in their houses is now increased. Everyone wants an LCD or LED in his house. This is not enough, many wealthy people have built a special room in their homes and have home theater their which makes you feel like you are sitting in a cinema and enjoying the transmission. So today we are going to give you a list of world’s top 10 most expensive television of the world.
The following are Top 10 Most Expensive Televisions in the World. 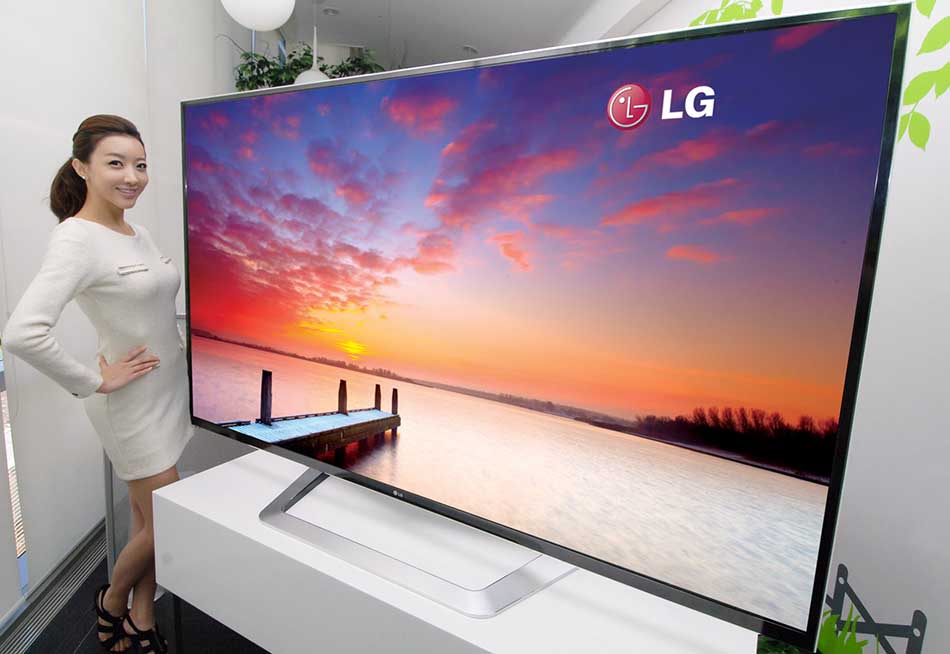 These days’ people love to watch large televisions get more experience like cinema. Now more LCD and LED are in trend, and almost every house has them. It is a 84 inch TV which is very large to provide excellent experience to viewers. It also has a 3D feature in it with the capabilities of smart TV. It is of very good quality which has almost 2160 pixels. It provides much bigger and good experience to viewers. It was first launched in China and was their creation as well. The price of this large TV is almost $20,000. Due to its high price it has included in list of the most expensive TVs. 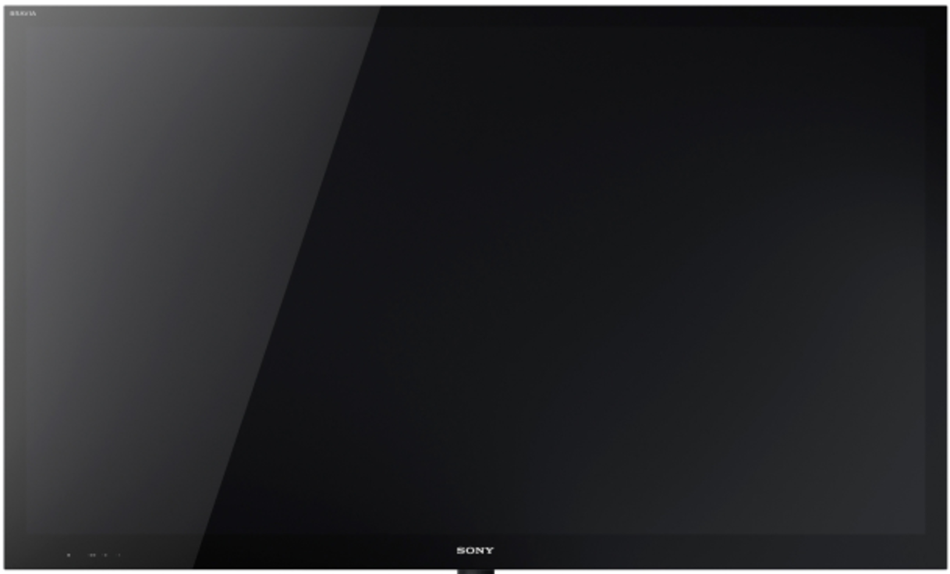 Again here comes a LED of 84 inches which is very large. Only the different from the last one and this one is the name of a company. We all know that Sony is a very famous brand all over the world. Only because of its brand awareness and quality of this brand, its price is more than another one. It has about 4000 pixel and an almost 2160 pixels in it. It has some latest features in it like driver stereo system which is located on its edges. The price of this large television is almost $25,000. Through this large TV, one can enjoy the cinema experience at home. Samsung UHD S9 is very latest television. It was first launched only on the online websites for its purchasing like Amazon on which customers discouraged its high price. Someone also commented that only to purchase this TV; he has to sell his child because of a high price tag. It is described by the company on its own that it is very beautiful and big TV. It has LCD screen which also has a latest sound system. It also has quad core processor which makes it latest. It is always included in high definition variety of televisions. It has a high price tag of almost $38,000. 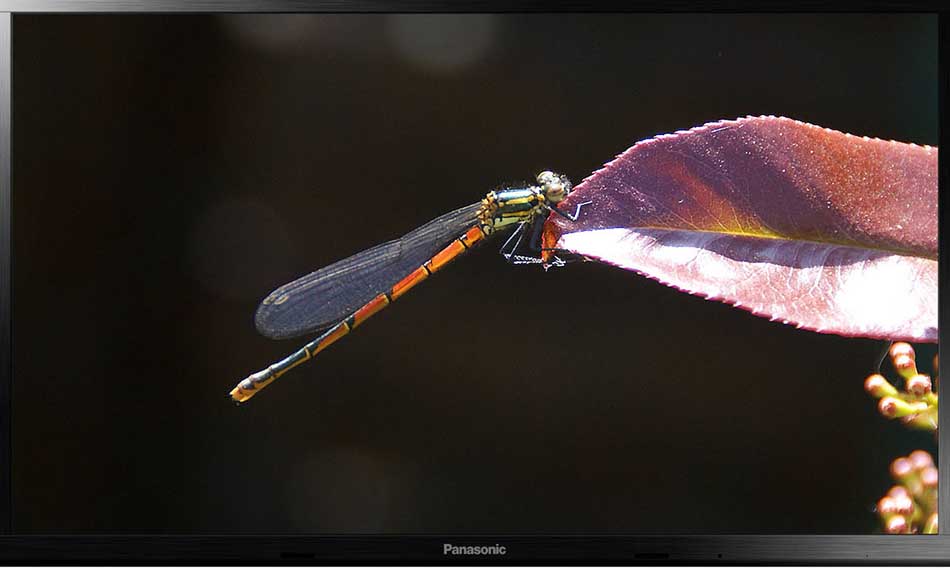 Panasonic is very famous brand all over the world and needs a no introduction. It is high definition plasma television offered by Panasonic. It has a high resolution of about 1080 pixels. It also gives facility to watch 3D with 3D glasses which is a very latest facility in it which also increased its price. It also has many color transmissions in it to increase or decrease the color resolution. The quality of print and picture on this television is exceptional. The price of this exceptional television is $100,000. 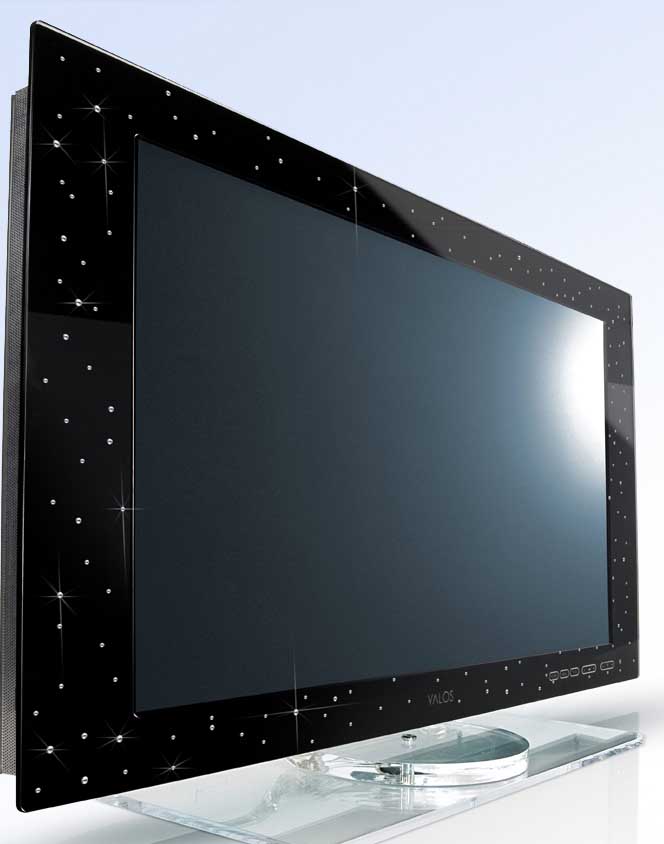 As its name shows Yalos Diamond and it has beautiful 160 diamonds on its frame and increased its price too. Although the size of this television is small that is about 46 inches but its design and quality is exceptional. It shows very high definition pictures and good resolution as well. It was further precious as it is gold plated. It was basically made in Italy but was first introduced to the world in Germany in an exhibition. It is very delicate and beautiful television. The price of this precious television is $140,000. 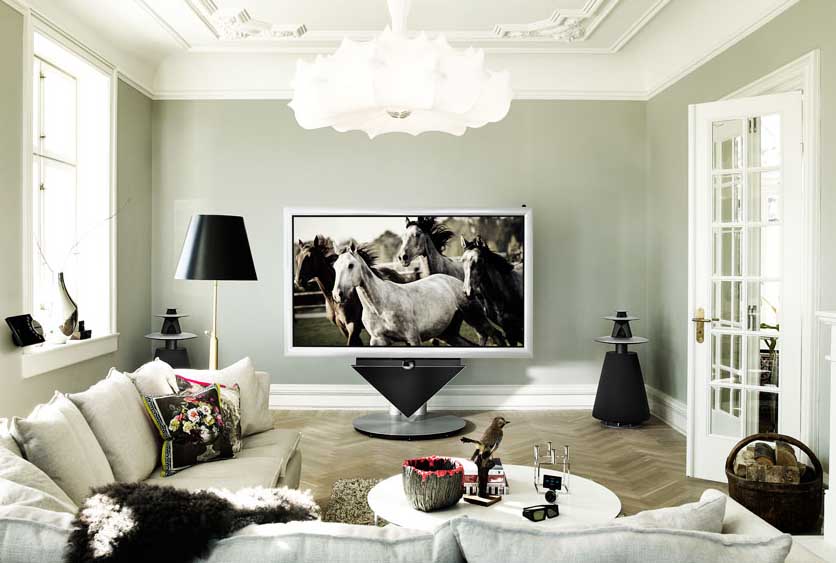 This is the option for people who love to watch large televisions and wanted to have big TV`s in their homes. It has a large screen of almost 103 inches. It is full of advance features in it like portable stand to adjust it according to your angle and also picture control as well. This large screen provides you very exciting experience. The price of this large television is $140,000. 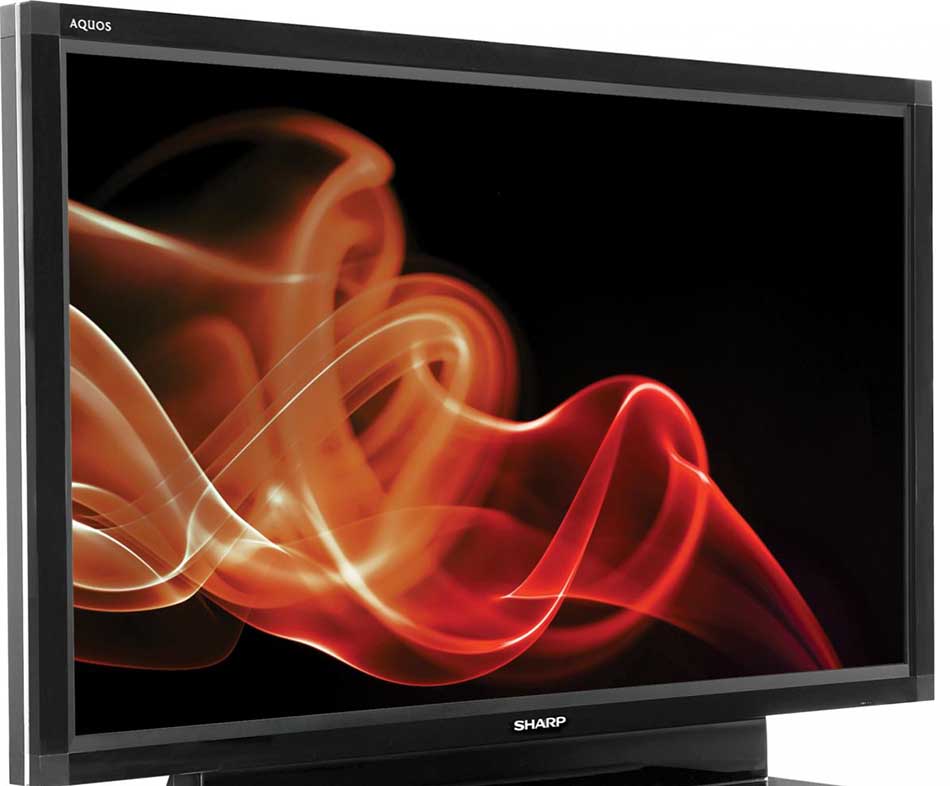 It is also very large LCD television which was launched in 2008. It has very bright features in it which can be increased according to your need. It has a very large screen of almost 108 inches which is like a home theater. It also gives about 176 degree angle for viewing. It also provides a facility of USB ports which is a very latest thing. The price of this television is $160,000. 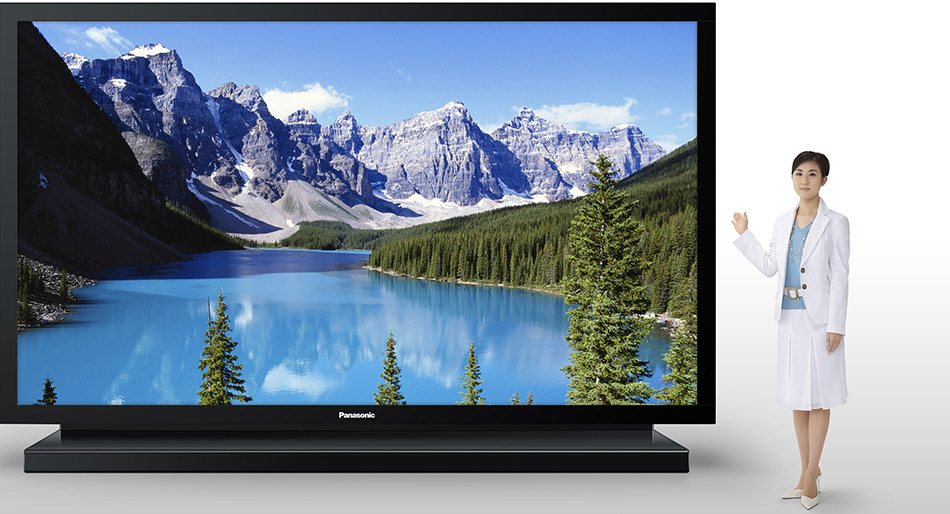 Panasonic is a very famous brand all over the world. It has a large screen of almost 152 inches and has a big resolution of 2160 pixels. It is also very light weighted which is about 1282 pounds. It also offers 3D facility as well in HD quality. The experience watching this TV is like a cinema. Watching films on this TV is almost same like a cinema which is excellent. The price of this beautiful TV is $500,000. 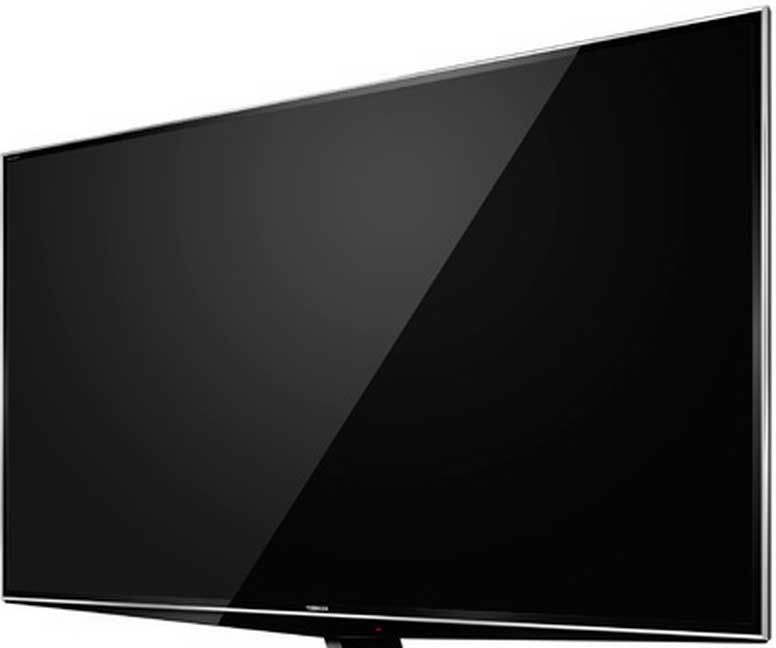 Stuart Hughes is famous for creating something exceptional and beautiful as well. As its name shows Prestige HD, it offers very rich quality of picture and perfect as well. It has a screen of almost 55 inches and also has gold used in its making. It has about 48 precious diamonds placed on it to make it more attractive. It is also further studded with topaz and precious stones as well. The price of this precious television is $1.5 million. 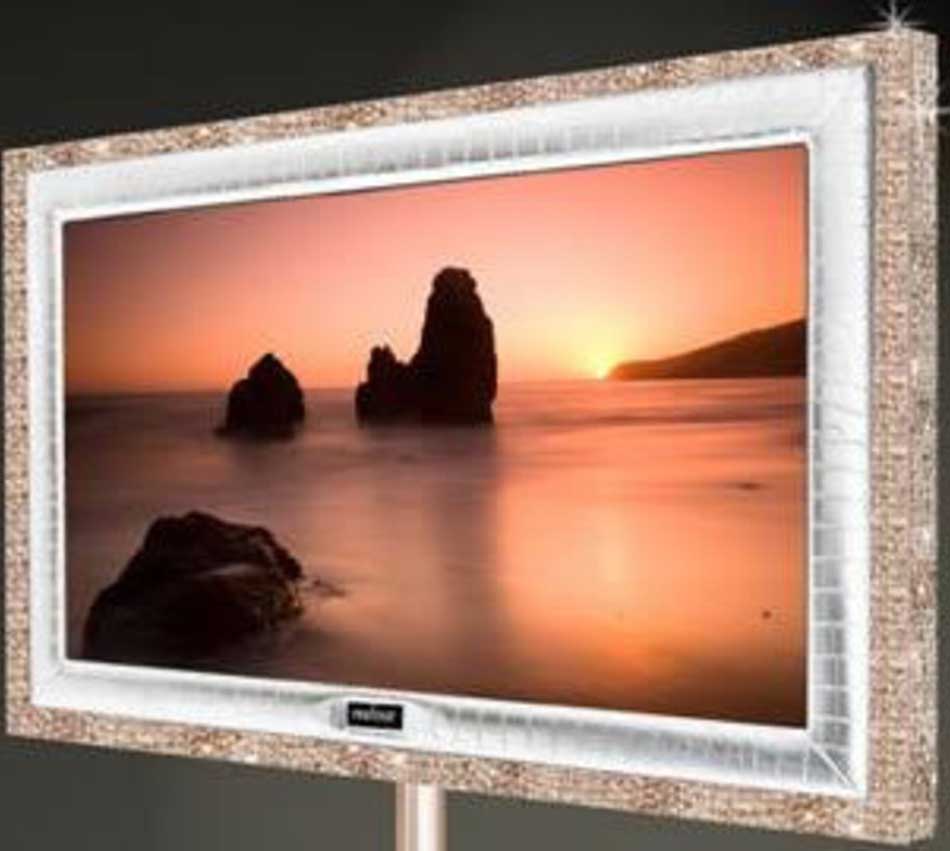 It is the most expensive television in the world. It is best for people loving expensive products to maintain their status and own something more precious. It is a 55 inches TV. It is more expensive because it is further coated with rose gold of about 28kgs. This television is further studded with diamonds and gold as well. Its price is $2.26 million that is not affordable for everyone. Due to its expensiveness it is on the 1st of most expensive TV ratings.