Greenery attracts everyone and makes environment fresh. Greenery is very important for the peace of environment. It is also necessary for the survival of the human life because it gives oxygen. Greenery makes the environment clean and beautiful. It is the gift of God to its creations. No other thing can make the environment as beautiful as greenery can make. Greenery also reduces the temperature and makes the air fresh. By cutting trees and reducing greenery, our environment is facing lots of difficulties. Nations are now paying attention to increasing tree in their countries. That is making these countries environmentally friendly countries. This article has the list of those countries that are considered the greenest countries in the world. These countries are making earth a peaceful and beautiful place to live in it. Greenery has many benefits for human beings. It saves soil and earth from the adverse effects of natural calamities like flood etc. Global warming is disturbing the whole world, and a main reason for global warming is decreasing greenery. We can save our ozone layer by protecting greenery. United Nations is also appreciating those countries that are showing good performance in increasing greenery. Here is the list of top ten greenest countries. These countries are making the best use of this natural gift and making their cities more and more beautiful. 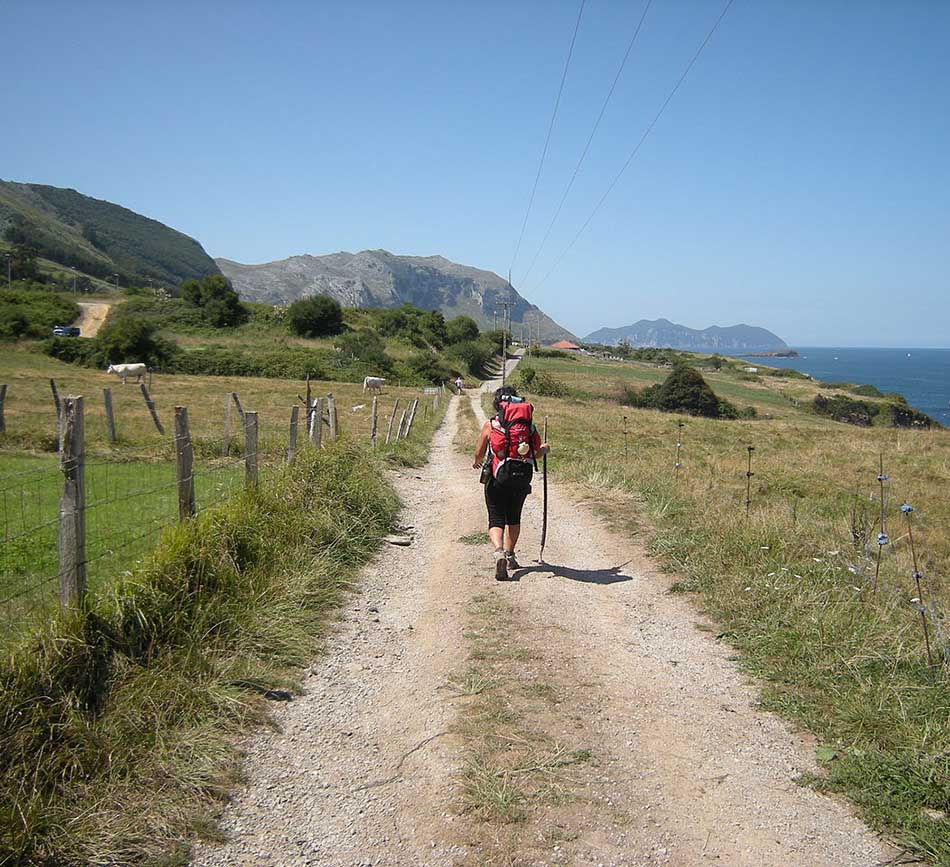 Spain is a beautiful European country. Spain has many mountain ranges and plateaus that are increasing its beauty. These mountains and plateaus are full of greenery and showing amazing natural scenes. Spain is appreciated by the tourists and every year tourists come here to see its rich culture and beauty. Spain is using natural resources in the best way. Spain has the world biggest solar systems to produce renewable energy. Wind power is also used to produce energy. Spain is also the world biggest olive producer in the world. These all factors are also playing an important role in stabilizing the climate of the Spain. 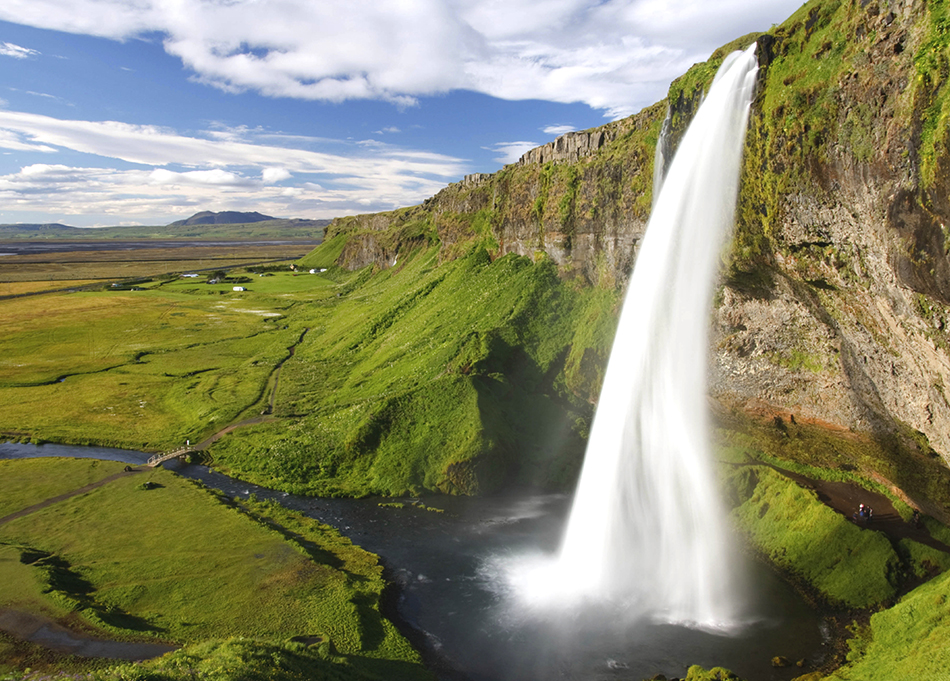 Iceland is an Island between the North Atlantic and the Arctic Ocean. Iceland is rich in greenery. Its citizens are so much aware of the benefits of greenery, and they are all together making their country beautiful through increasing greenery in the state. Pollution is also low in this state. Government of Iceland is paying serious attention to making their country environmentally friendly. Iceland is an industrialized country, but level of toxic materials is also very low in its air just because of its high level of greenery. 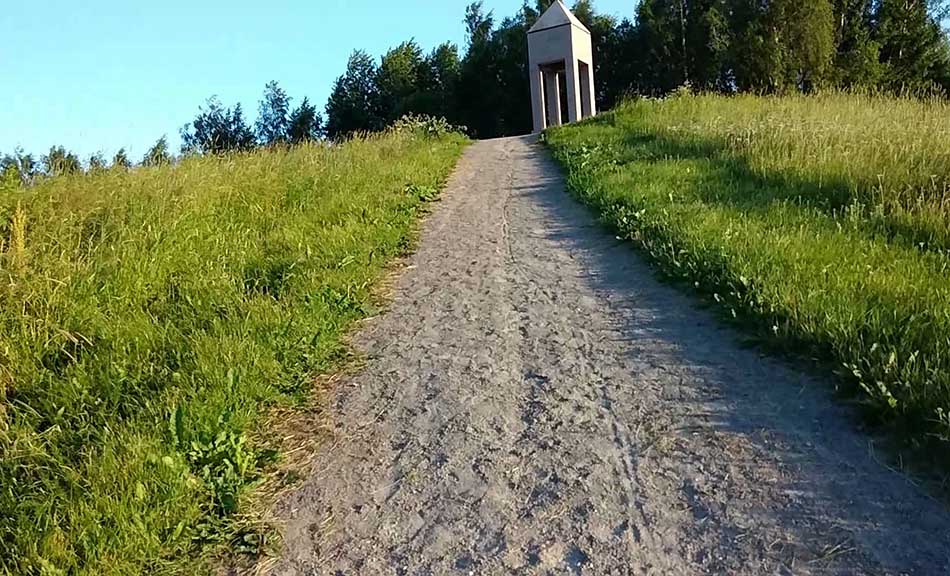 Finland is in Northern Europe and has Sweden as its neighboring state. Finland is full of forests and rolling hills. It has dense pine forests in it. There are 37 big national parks in the state. The government is making use of greenery to make Finland beautiful. So, a state is full of greenery and has environmental friendly sites. Finland is a tourist spot and its tourism industry is growing at the rate of 5% than previous years. Finland has strong industrialized economy and forestry is one of its main industries. Finland is the 8th greenest state. 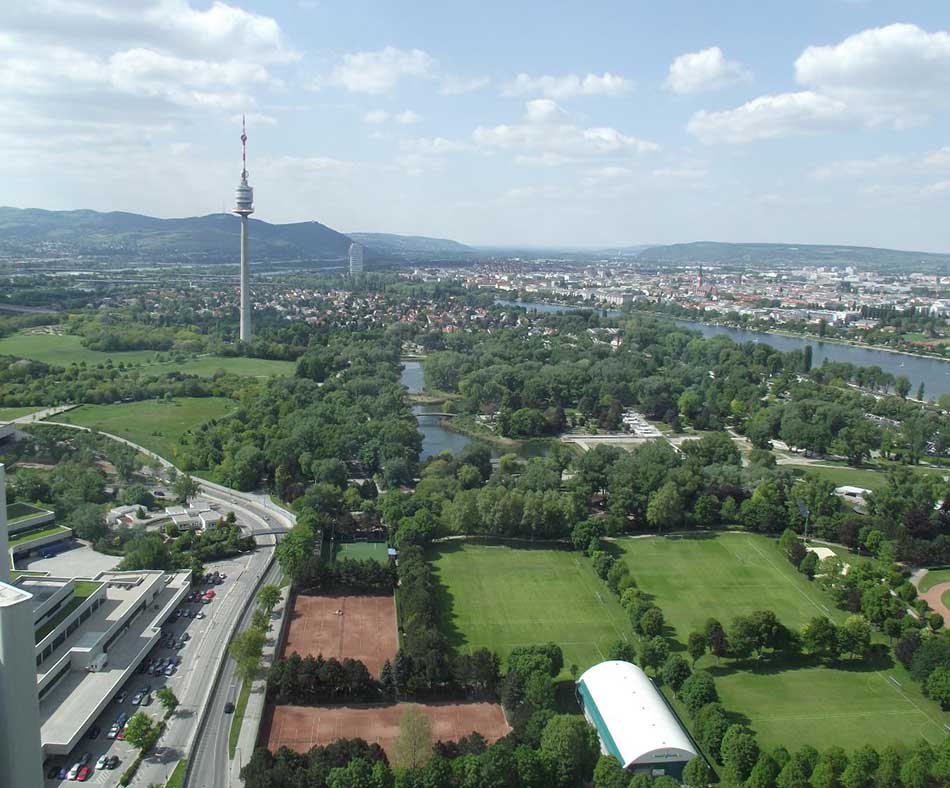 Austria is a beautiful country of central Europe. Its greenery is captivating and fell a spell on the viewers. Its temperature is also very cool and temperate that is best for the people living here. Tourism is also a well-established industry in Austria. Austria is using renewable energy sources like wind power, solar and biomass power plants. Its 68% energy is produced from renewable sources. This advancement in energy resources is proved very useful for the country to make environment pleasant. 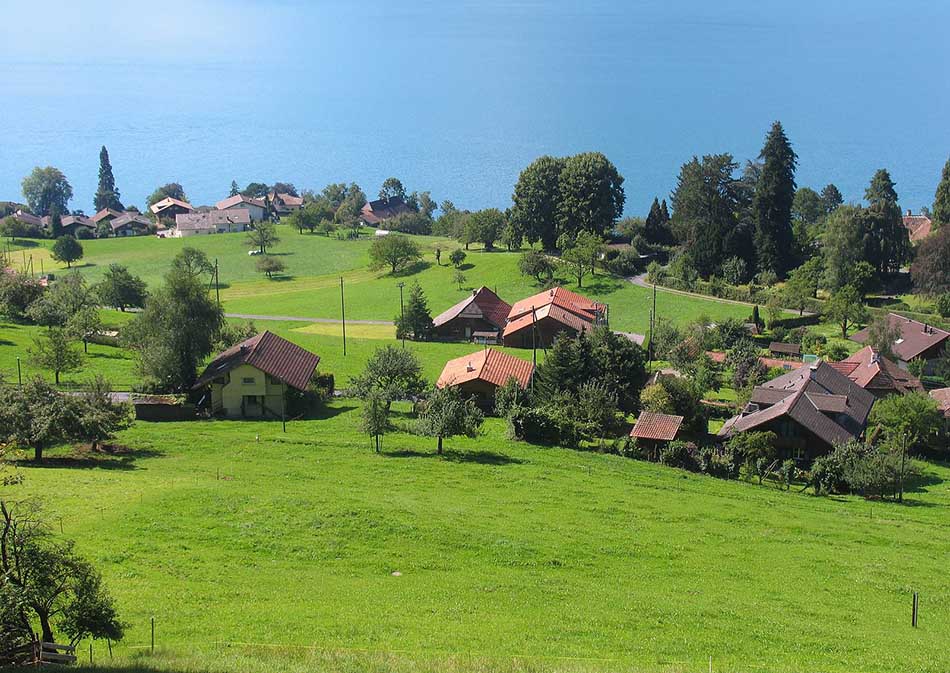 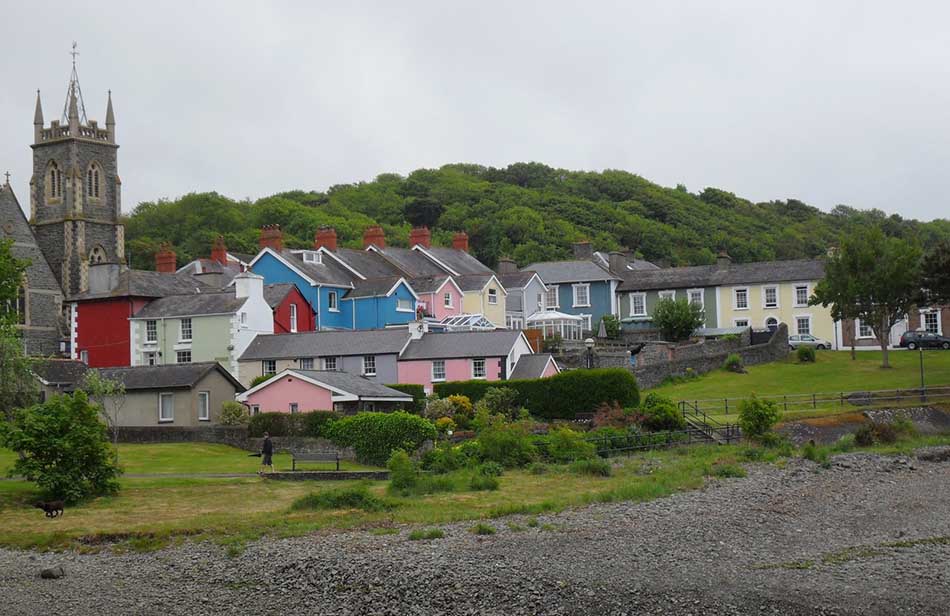 Denmark is a very happy country and ranked as the world happiest country. Government of Denmark has been much conscious in making country environmentally friendly. Denmark is also the first country in the world that adopted Environment Laws. It remains busy in increasing greenery in the country after adopting these environment laws in 1973. Denmark has also started a Bright Green Environmental Movement in the country. Denmark is highly industrialized country, and emission of dangerous material is also very high in the country, but country claims to have successful climate protection policies. 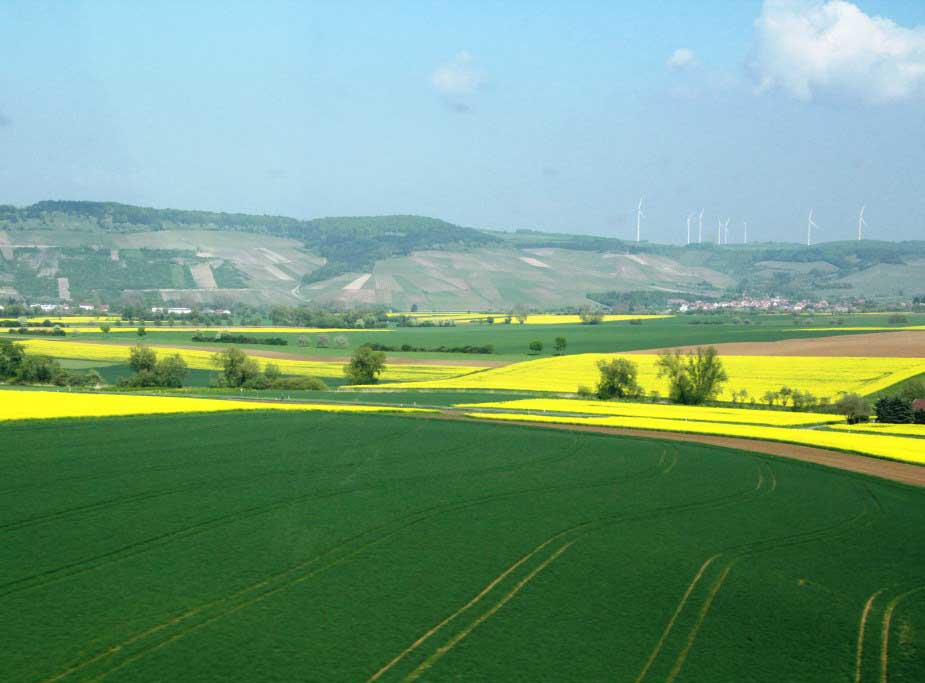 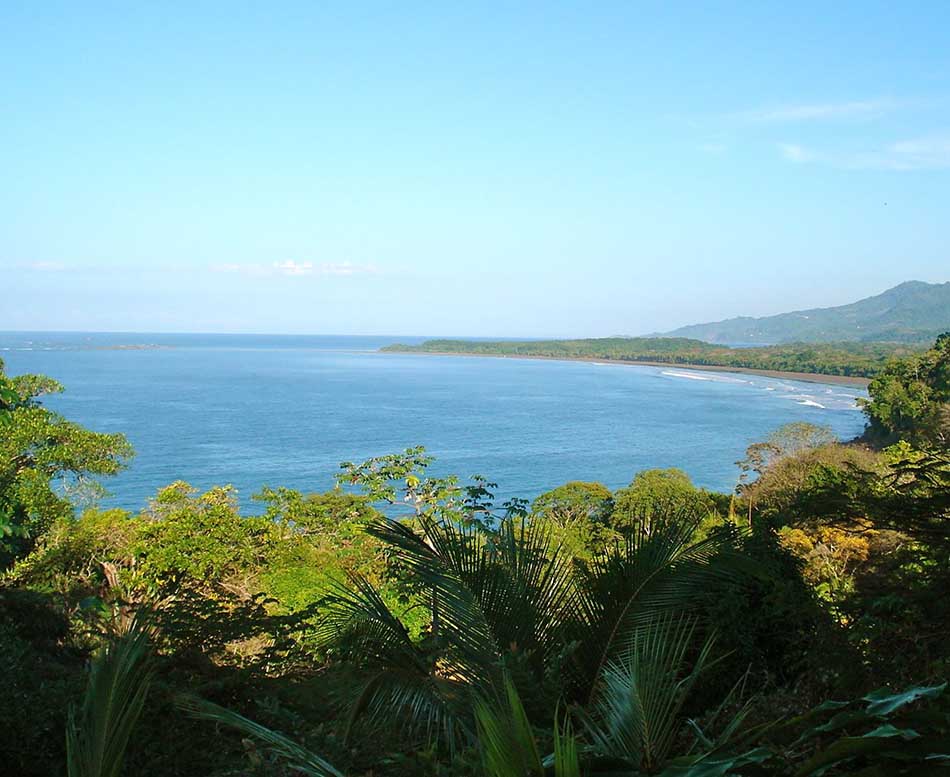 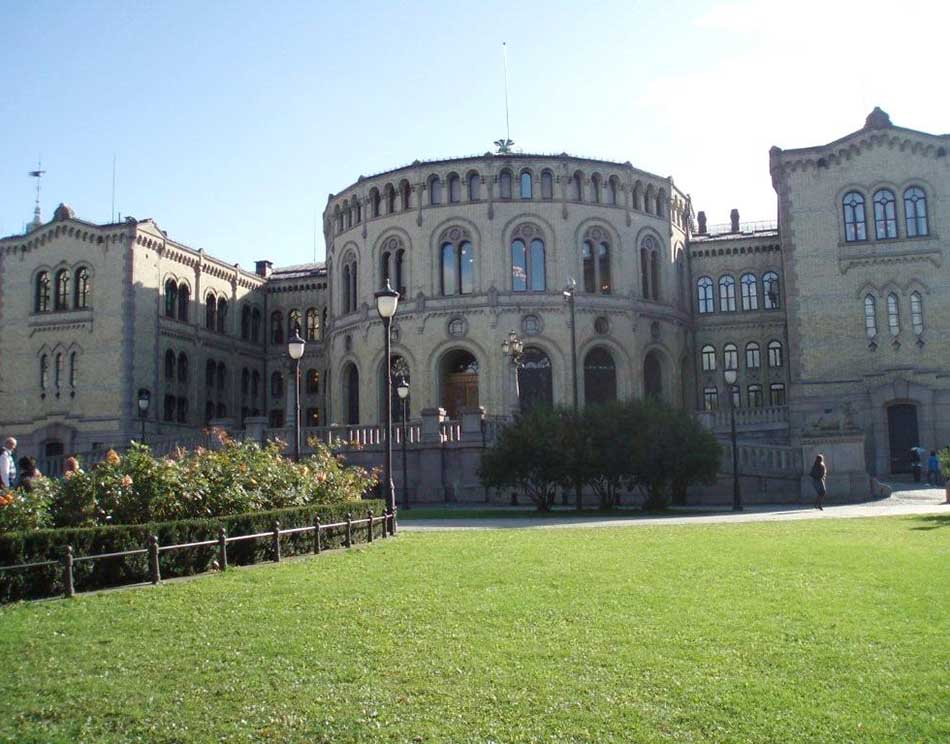 Norway is a beautiful country with stunning greenery. Country is many times documented by the National Geographic. According to the National, Geography Norway is a blessed country by nature and has the world most impressive coastal sceneries. National Geographic has ranked Norway as the most attractive country for the tourists. The country has strict environment policies for the citizens. It is the efforts of its government that in 2014 Norway was on 9th greenest country and in 2015 it is on 2nd number according to the Environmental Performance Index. 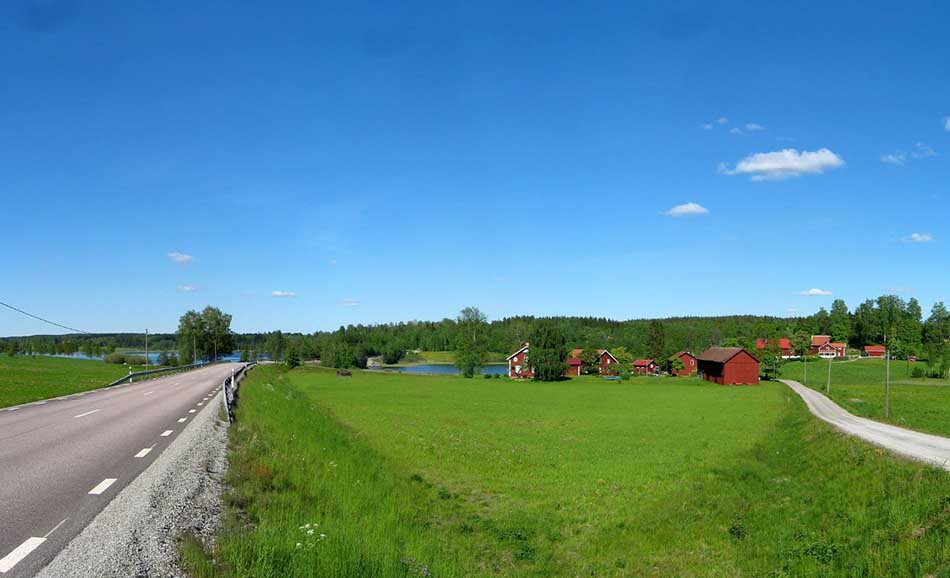 Swedish people are very much beauty oriented, and they love to have a clean environment around them. Sweden is the world greenest country. Sweden is protecting its environment from the harmful factors like carbon monoxide. Their environmental policy also includes indirect taxes like carbon dioxide taxes. These taxes are discouraging the industrialists for the emission of dangerous gases and materials. Swedish government gets the credit for showing the best performance in environmental protection policies. Swedish people are also well aware of the importance of greenery in their lives. They are fulfilling all environmental policies as their social responsibilities.

This article has arranged the top ten greenest countries of the world. These countries also have the green cities in the world. Importance of greenery cannot be ignored and to make our country green is our social responsibility. United Nations is also supporting the countries that are showing the attention towards environmental protection policies. Greenery makes you feel good and fresh. It is also beneficial for our health. Global warming is also caused by the lack of greenery. So, we all should feel the responsibility of making the world peaceful and green.