Utility apps are one of the categories which everyone has forgotten this group. Android OS has the broad range of mobile apps which perform the different task. Today I will tell you about some utility applications which should be on your phone. Android is the vibrant ecosystem, and you can install which you want. These apps have best features and give you best and useful work.

Wifi Hotspot Router is one of the best apps for sharing your mobile data with your other devices. You just need to install this app on your device it can be phone or tablet and just write your username and password and click on create a hotspot, wifi tether app will share your mobile data with your other devices. There are many features in this application; you can check your data sharing record. As well as you can change your application language, it supports five different languages. 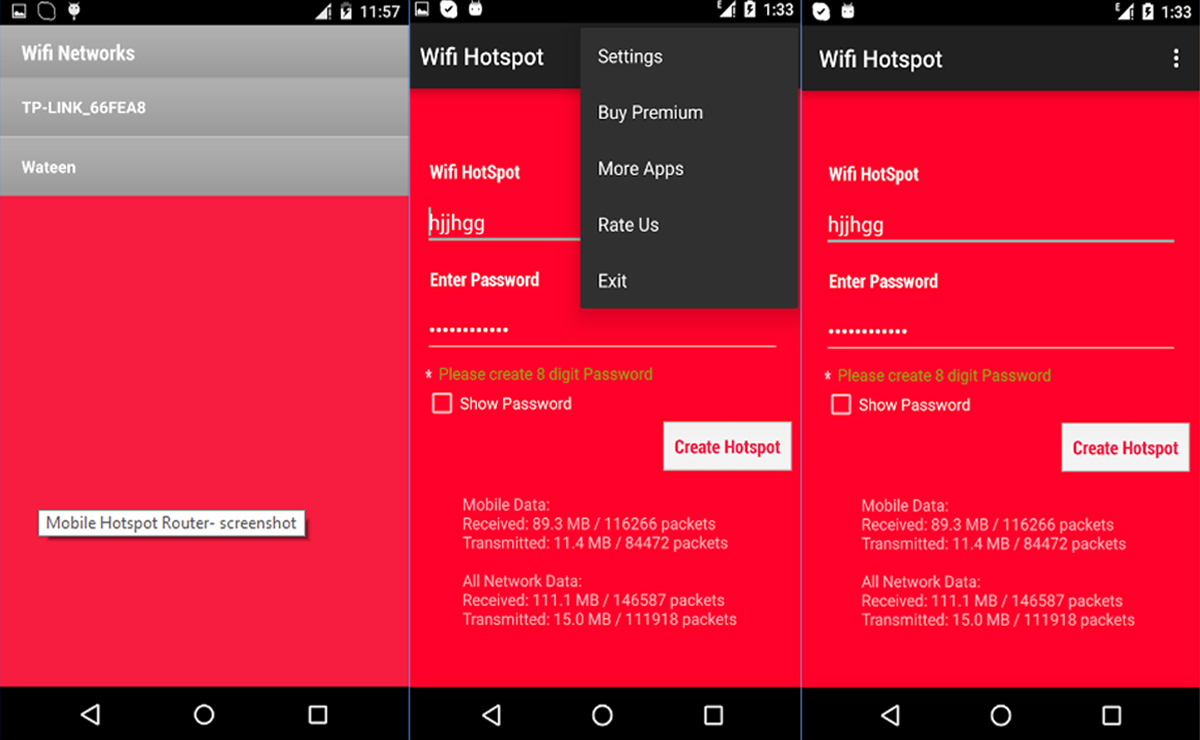 It is great little battery tool which accessible for everyone. The best features of this app are given below. Always Know about battery state Stock battery icon with icon pack add-on Sort your app suckers by things like sensor usage, app wake locks, wake time, CPU. The user can set custom time reference over the particular period of time. Users can see time remaining estimates based on historical and current usage. Optimised views for tablets or another large screen. GSam Battery is downloaded 1 million times from play store. 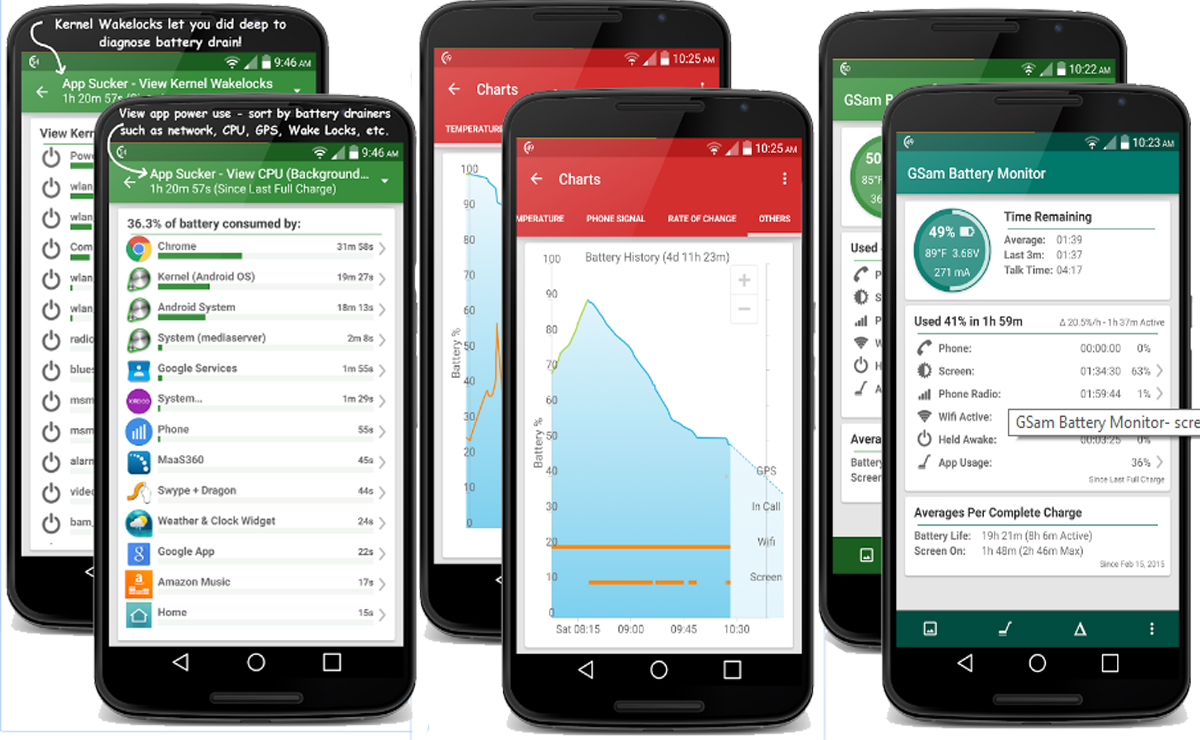 Nova launcher is one of the best android exclusive apps which offers everything which Android does. It is a prime example of how Android can be moulded to suit individual tastes and preferences. It is customizable launchers which allow the users all kind of things. It is downloaded 10 million times from play store. 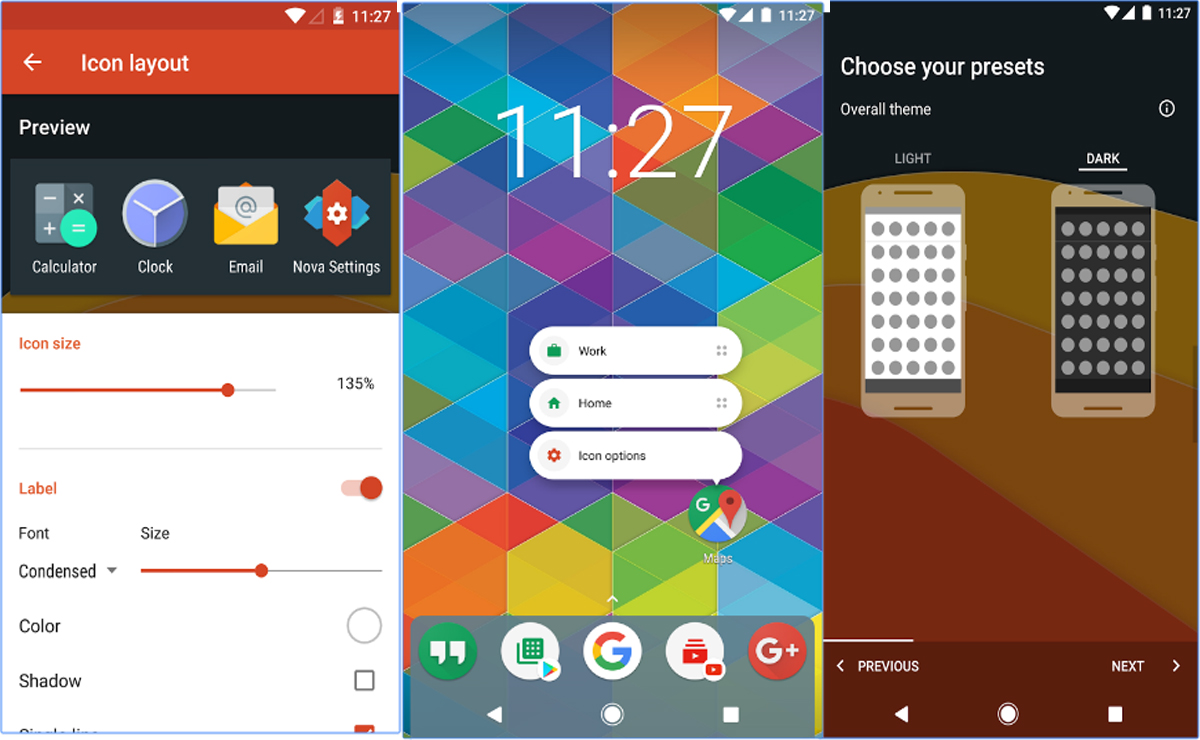 AirDroid is mobile and web client app which connects with your wifi or GPRS network. You can control everything from your PC through this app. It manages your PC’s apps because you can install or delete your PC’s apps directly.
Some great features of AirDroid are messaging, Find Phone feature which best when you have lost your phone and this app helps you to find your phone.
Google maps, File and web sharing features, camera and screen sharing features are also best of this app. It has been downloaded 10 million times from Google play store. 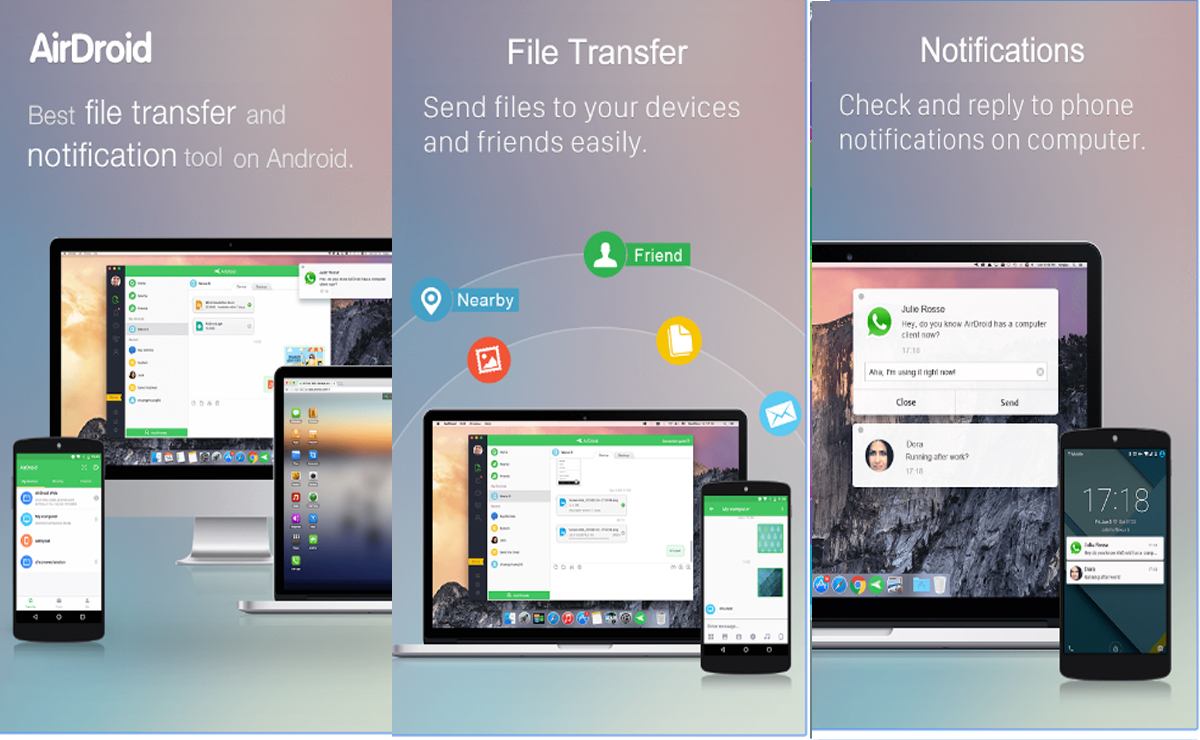 Smart Tools app is some tools app which has the variety of measurement related tasks. It is ruler app for length, angle, leveling as well as analysis app for height, distance, area along with a compass, metal detector, GPS, vibrometer, and sound level meter. It is one of the useful apps; complaints only come from users of its authentication because it does not work in areas with no signals. It has been downloaded 1 million times from play store. 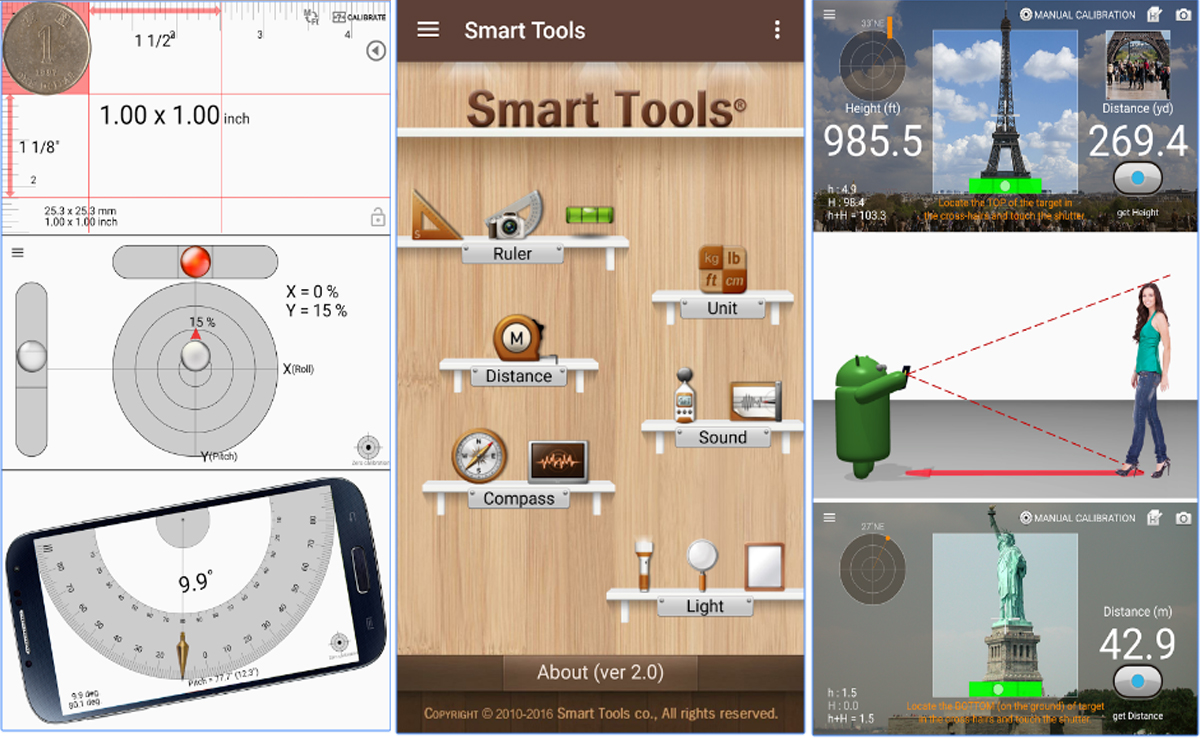 Google goggles are one of most useful utility app which available for Android devices. This app works around image recognition and works so innovatively. Users can recognize landmarks, products, works of art, etc. quickly. One of a fantastic feature of this app is the ability to understand words and provide an intermediate translation. It can save written info on your device immediately. It has 10 million downloads on play store. 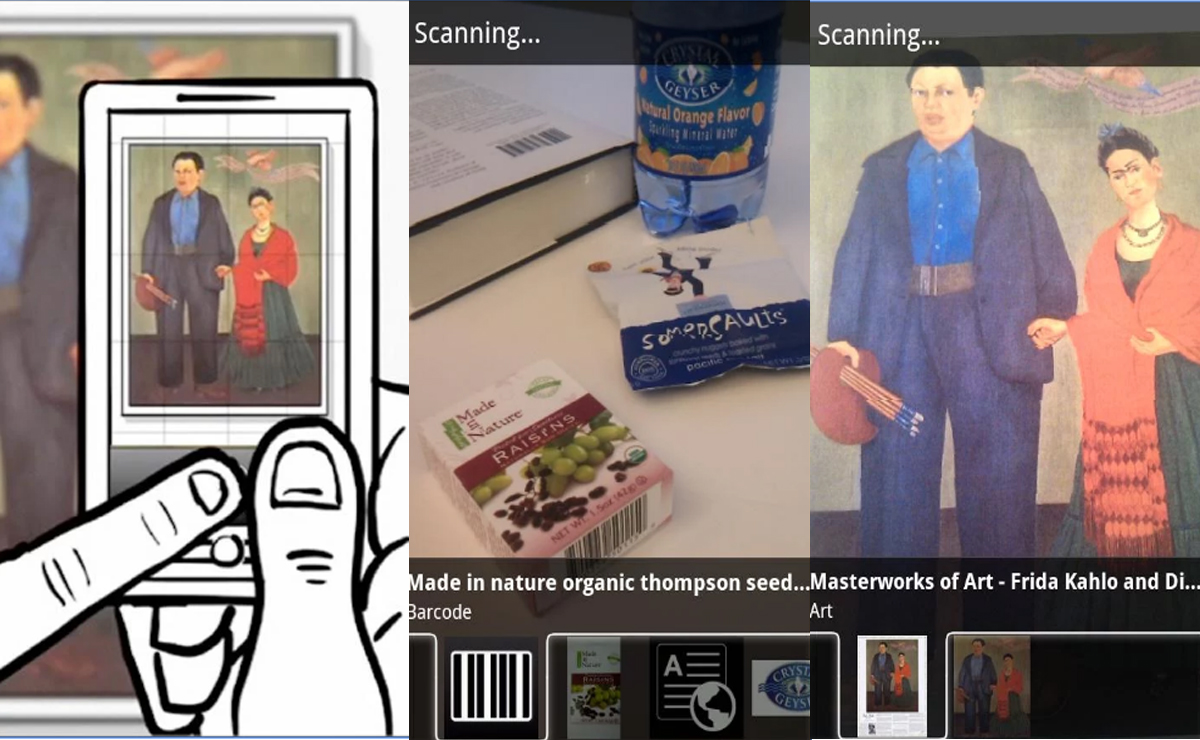 IF by IFTT is one of most useful and powerful Android app which allows making connections between actions. The user can create customized recipes or built in around the structure. So there are thousands of recipes which you can find them by google searching. This app has been downloaded 1 million times from play store. 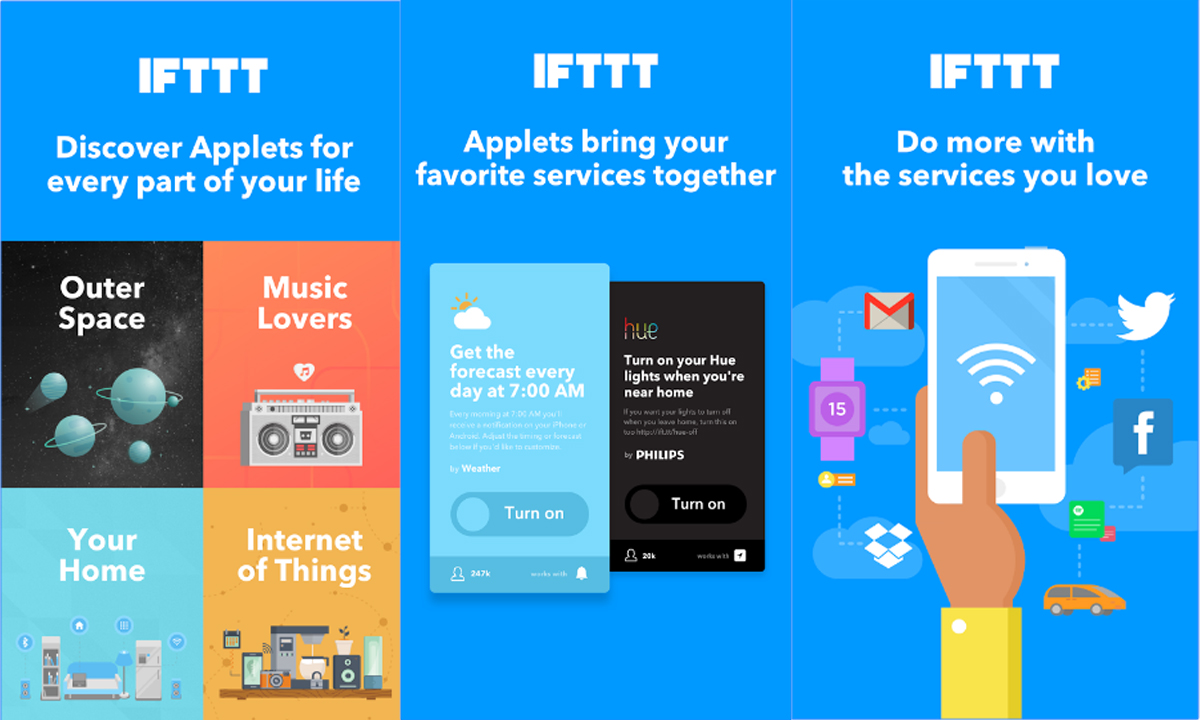 AppLock is an application which locks up your apps. In this app, you just open up the app and select apps you want to close. All your login and credit card info lock under one single pin code. You keep your Android phone safe. It is simple, versatile and best android tools which have been downloaded 100 million times from play store. 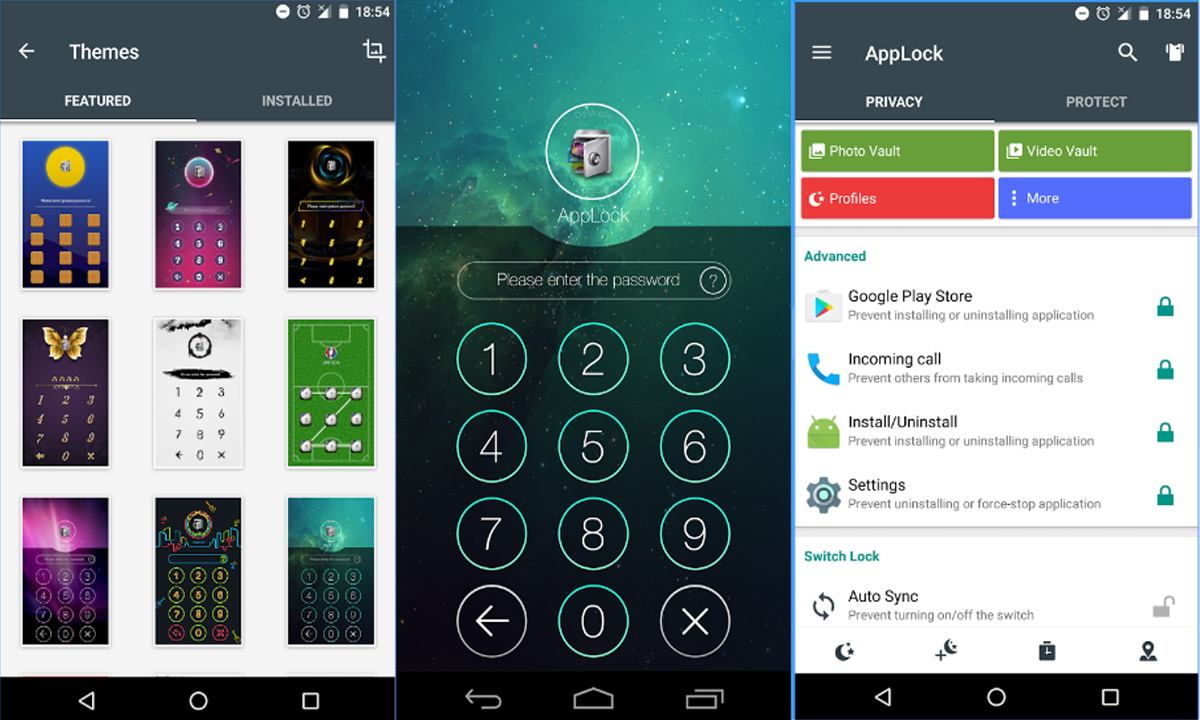 GasBuddy is one of the best apps for Android users which helps to find gas. You use it to find fueling stations on long road trips. It also gives you information about gas prices in your area. So you updated always when prices decrease or increase. It has been downloaded 10 million times from Google play store. 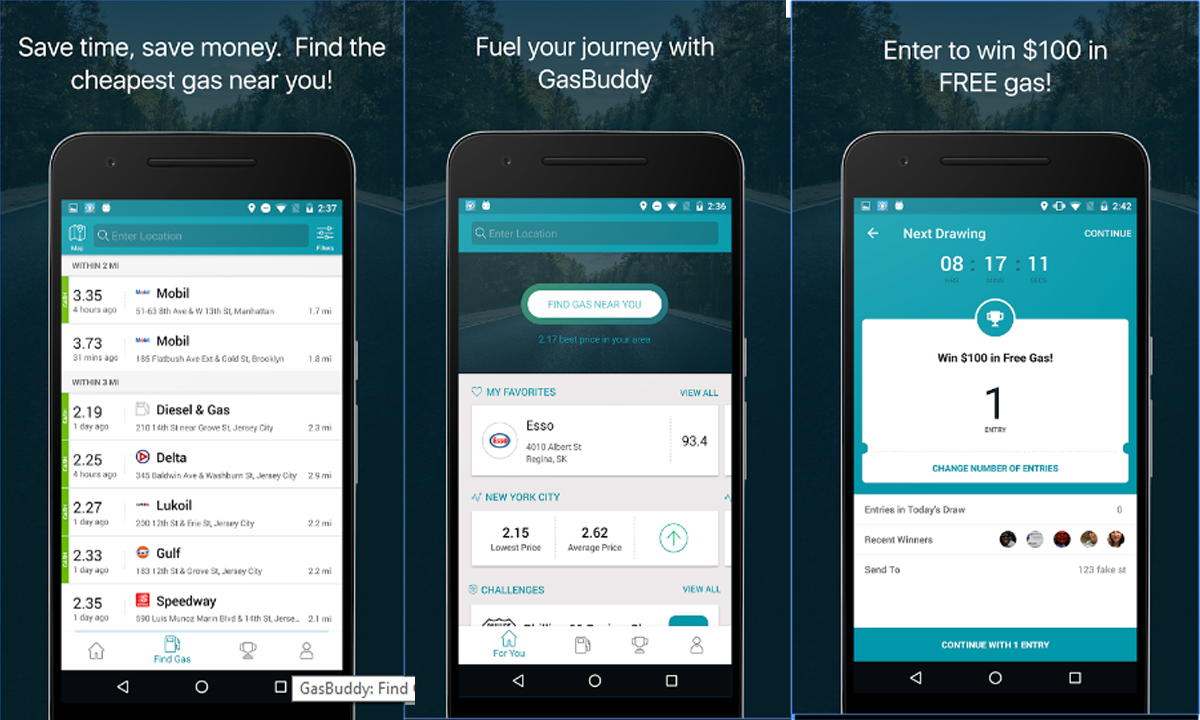 Google makes great apps, and Google translator is one of best app which can translate 90 different languages all around the world. It is the simple and breakthrough app in translation. It offers three different kinds of translator that are being tested, verbal, and new visual reading. Google writing features are best for tabs and large screen phones because when you write the words on the screen, it will translate it. One of the best things of Google translator is that when you find a complex language in typewritten form, you can use your camera. This app will read out and change the text into English or any other language which you want. It has been downloaded 100 million times from play store. 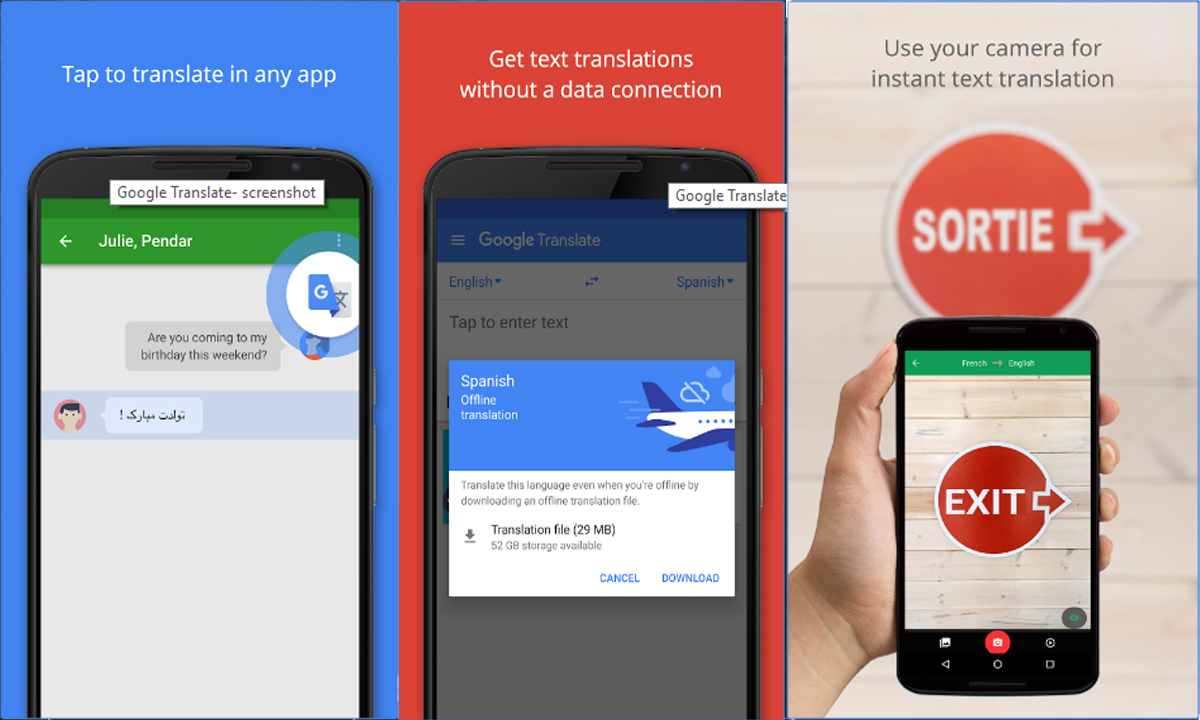 It is one of best utility app for Android which cleans up and keep the device running smoothly. It is the very popular app which cleans corrupt data from your phone and makes the excellent performance of the apps. It keeps great flat interface that makes everything easier and simpler. Clean Master removes useless files from your phone. Privacy is a very excellent feature of this app which clears your browsing history, search history, call logs, sent and received messages and saved passwords like facebook, twitter, etc. It is most used utility app which has been downloaded 500 million times from play store. 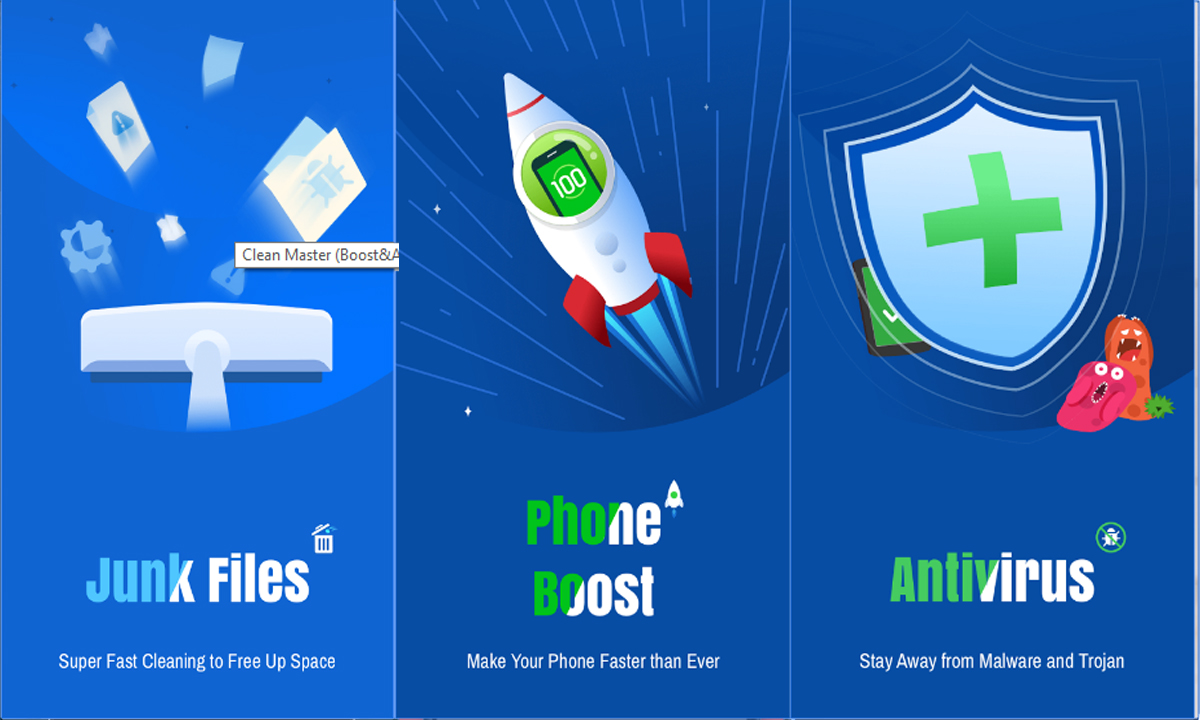