Some people are very conscious of their fitness, they want to remain fit and healthy. People go to different gyms and a walk for lose their weight and look good. It is said that slim people look more beautiful and attractive. More weight can cause many problems for the people which is also the reason for many diseases like heart attack, blood pressure and some others as well. Some people wanted to measure the exercise done by them and some other measurements as well which include their calories burned, heart rate; miles walked, etc. As they said measuring them makes them more enthusiastic and encourages them to do more exercise. In past, it was tough to measure all this, but technology has made it very easy. People with Android smartphones can download different apps which measure everything during exercise among which some of them are free while some of them are paid as well. These apps have made it easy to calculate everything accurately only on the phone with much comfort on the phone.
Here is the list of top rated fitness apps for android in the world: 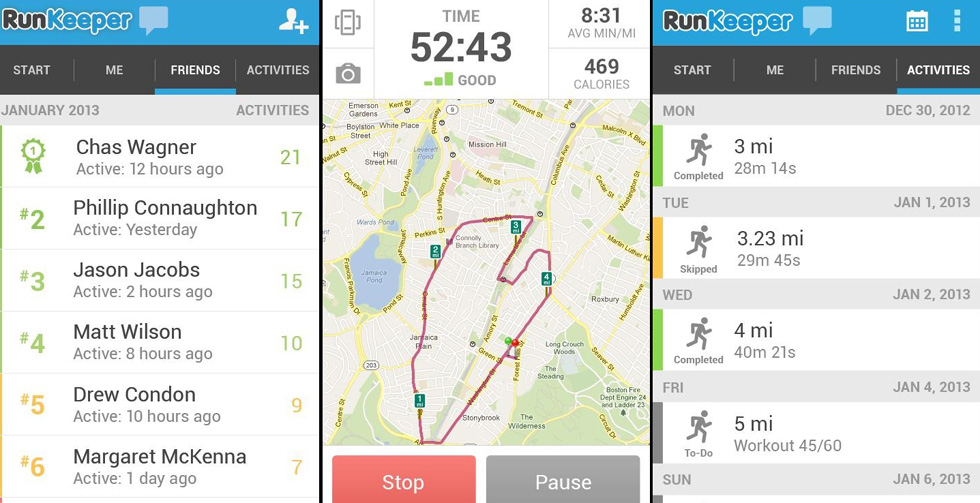 RunKeeper is an excellent fitness application for the Android users which provides a virtual boatload of the people. It is entirely free and can be downloaded easily from the app store. It works like fitness trackers as it not only calculates different rates like a heartbeat, calories burned, etc. but also provides a fitness plan for the user. It has perfect touch control system and also plans entirely for the athletes. It can also be installed in some other fitness devices not only the Android mobiles. 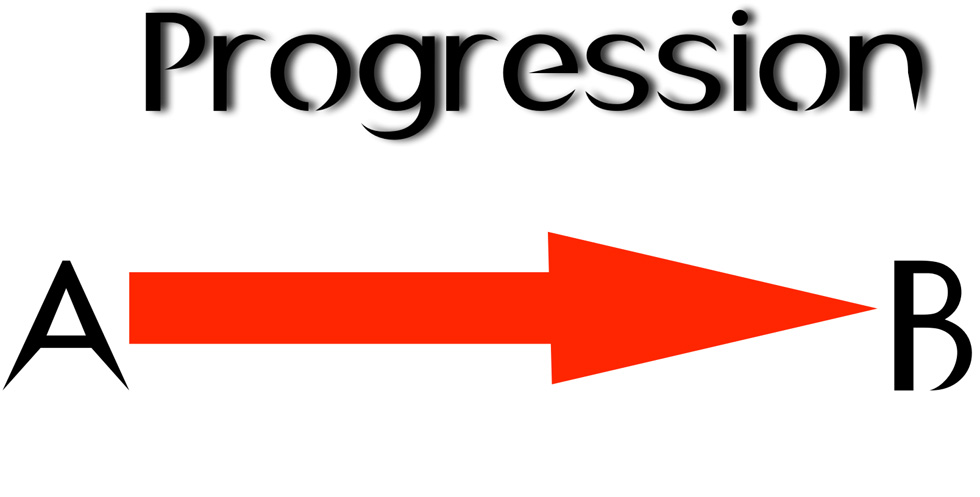 Progression is also another fitness app which is paid and costs almost $3.99 to purchase it from the app store. It is highly recommended by the fitness trainers because of its great plans and concrete fitness measures. It has some built-in exercises in it which one can follow to remain fit. It provides a significant help to the fitness conscious people. It also has a trail version available to motivate the people to use it for an extended time. It comes in very straightforward and attractive interface design, and its path is entirely free. 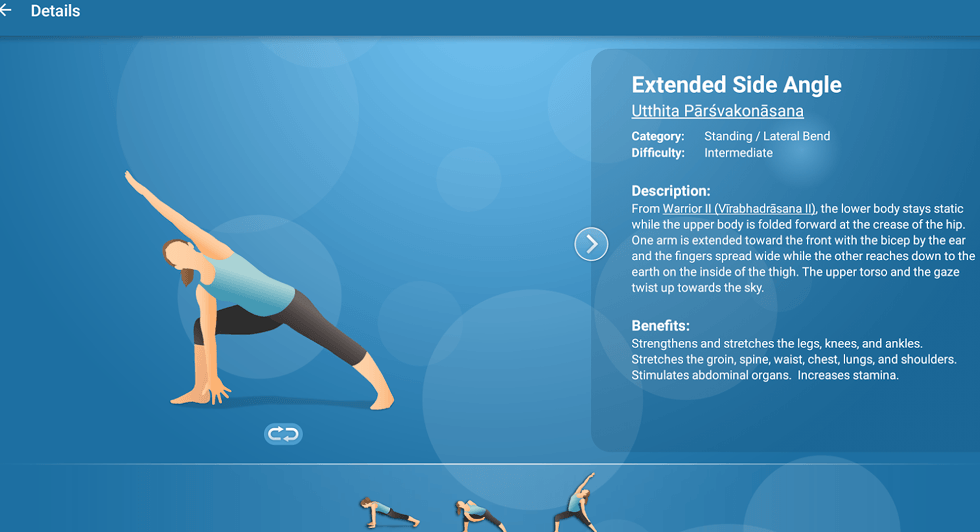 Pocket Yoga is another paid Android fitness application which is available at the charges of $2.99. It is mainly about yoga and provides different exercises to be done by the people to get in perfect shape. It is very useful and contains almost 200 different poses for the people with instructions and animations how to do it. It helps mainly to practice yoga at home and do their workouts. 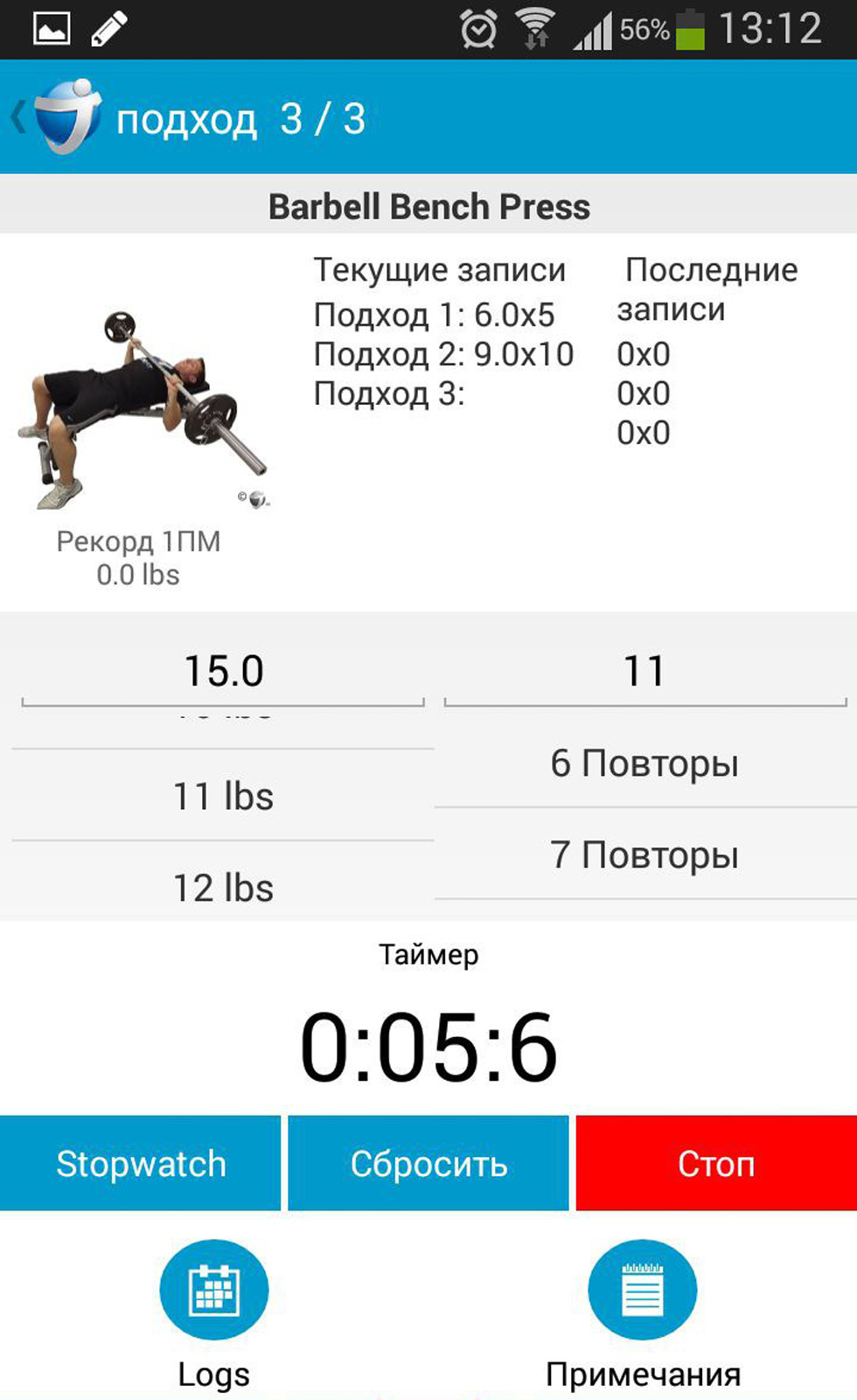 JEFIT is the Android app which is the entirely free app available on the app store. It also features an amazing thing which provides a personal trainer to the people. It has a complete database which has almost 1300 different exercises on it with animations. It provides very efficient fitness plans for the people. It has the very high rating and very comfortable to use. It need a sign up for the new users and has much latest design and features in it. 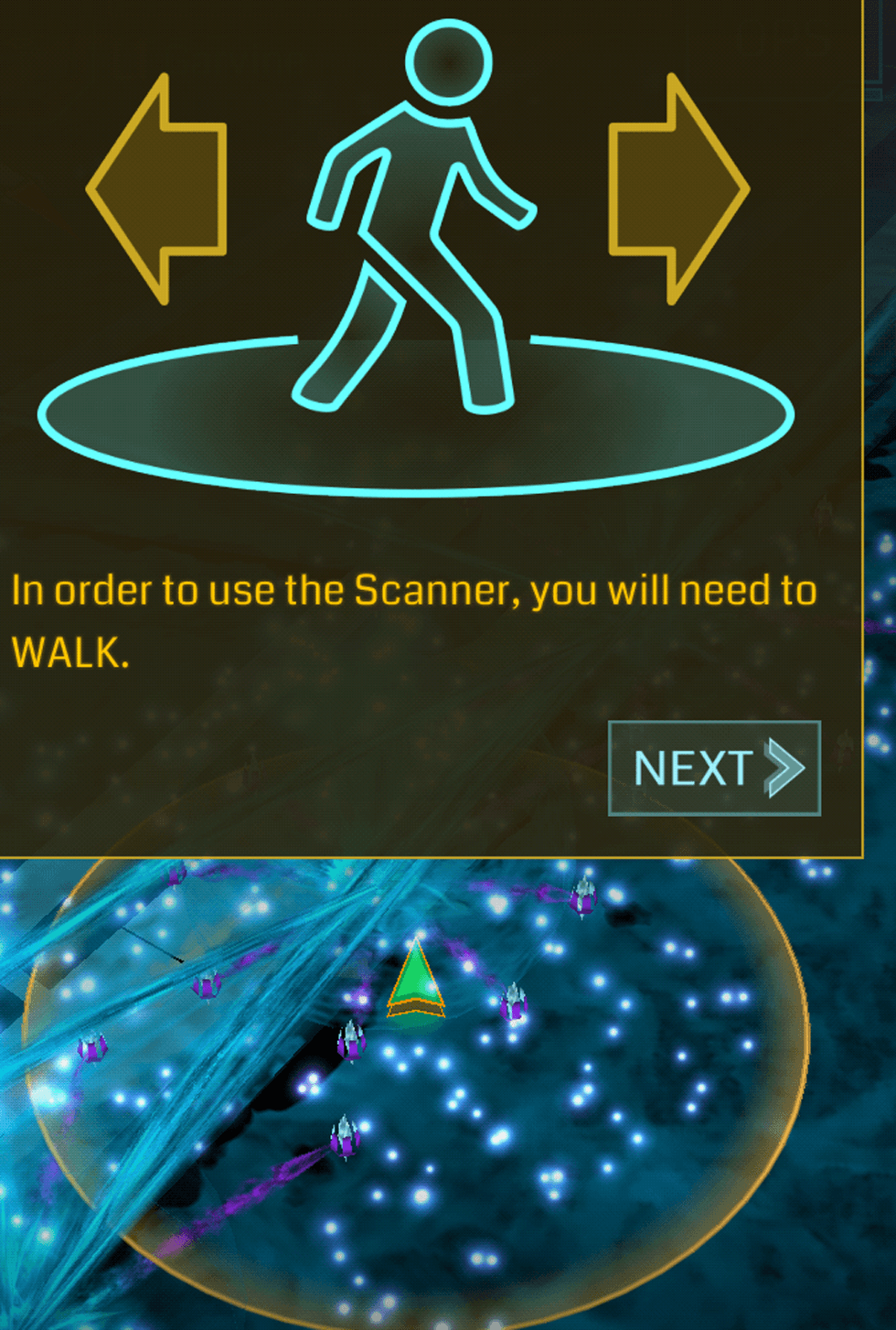 Ingress is an Android app which is totally free. It is considered as very effective to get the body into shape. It also motivates the person to do some walk and get out of the ride. It also solves the problem of different exercises by providing videos for it. It also has some missions of training which seem like a game to fulfill those purposes by some complex activities and losing weight. This app claims to get the person into perfect shape 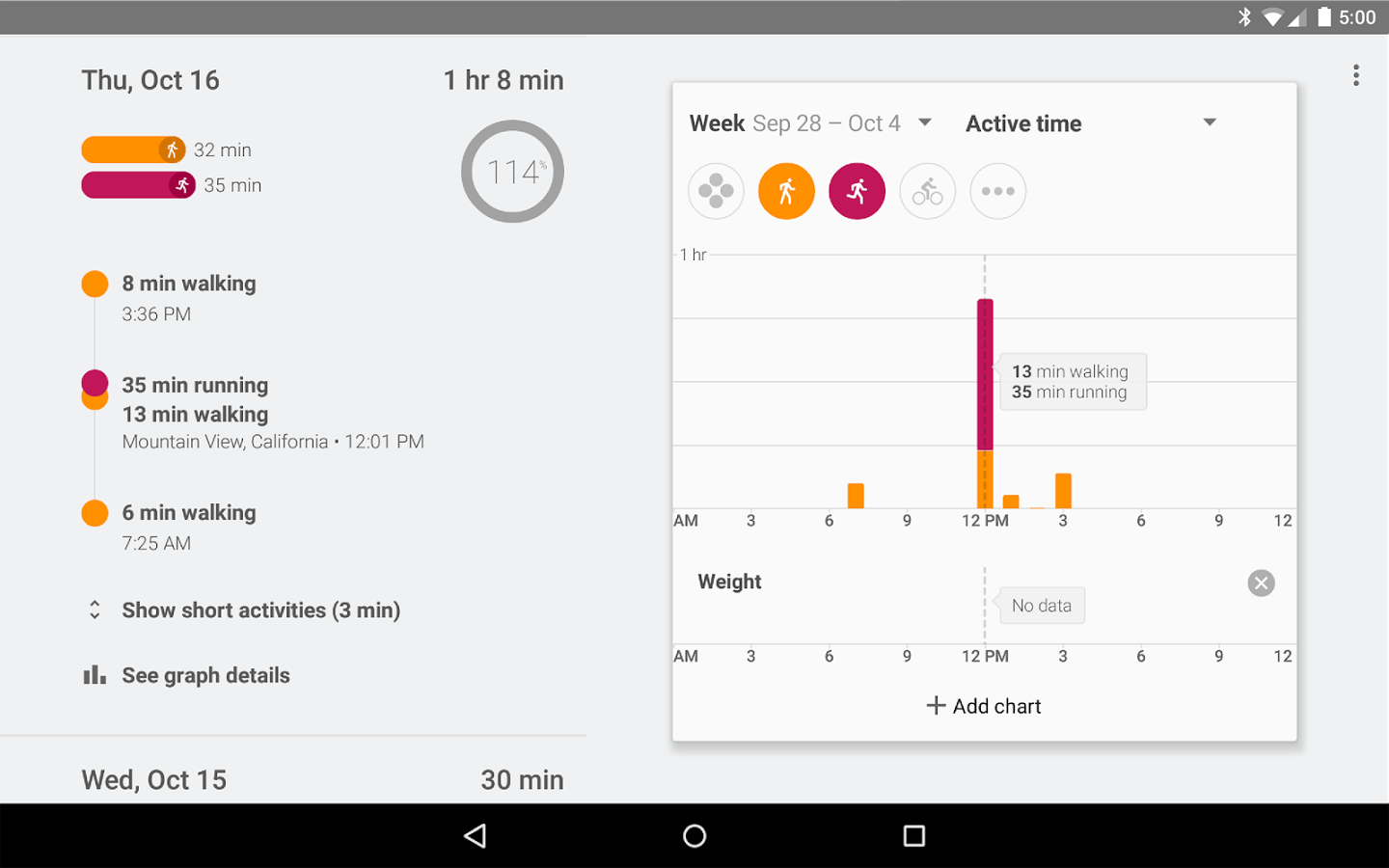 Google Fit is a free application which can be used efficiently all around the world and is always updated with some latest exercises and fitness plans. It provides a complete integration which can also be seen on the smartwatch connected with the Android devices which are quite handy and easy thing during exercise. It also analyzes the situation of the person and set some goals for it. It is very app, and the best thing is it is free for the whole life. 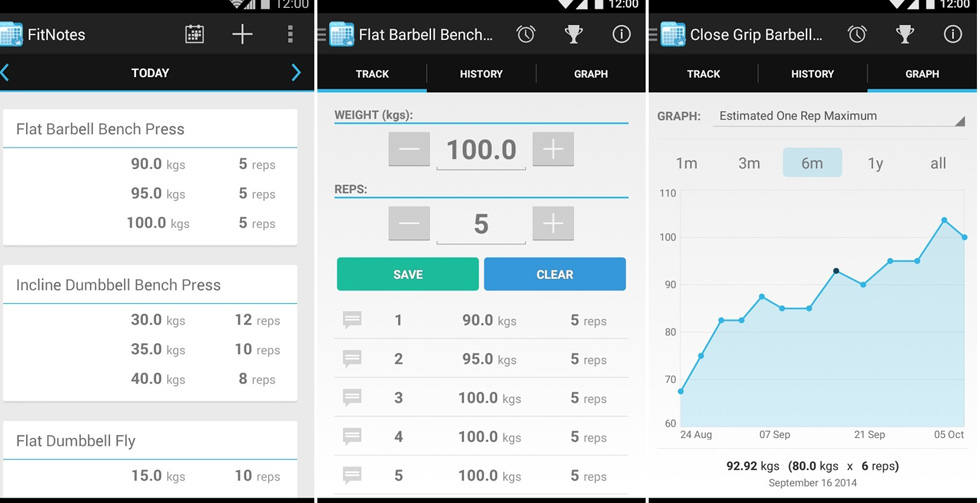 FitNotes gym app is also another free application available on Android devices. It takes the direct control of the life of the users and helps them to get in perfect shape. It is the app developed by James Gay which is very simple to use. It has no advertisement but offers proper categories of different types of workouts to keep the person on track. It also customized the routines of the users according to their own. It helps the users like going to the gym with all the facilities needed to get into shape. 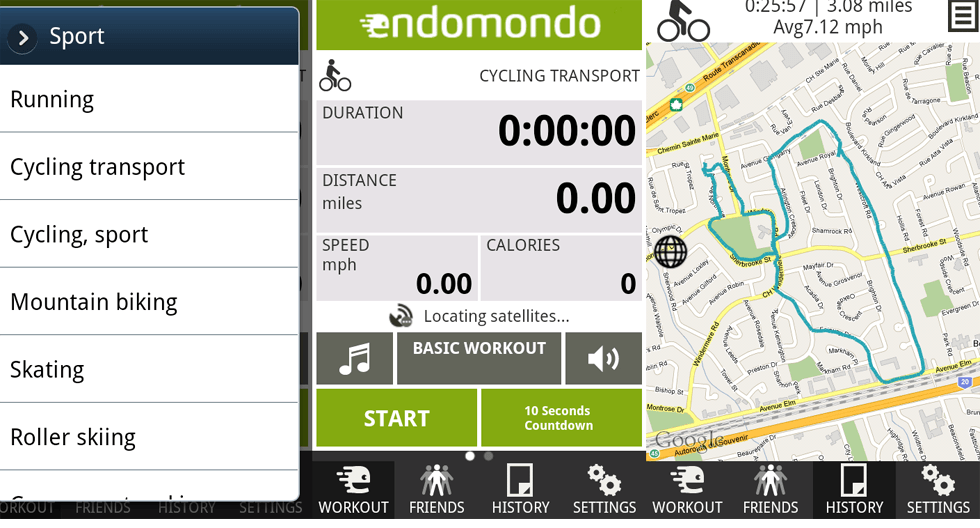 Endomondo is and the entirely free application available on all types of Android devices. It is considered as one of the best android fitness apps available in devices. It can track all the performances and follow the fitness features and record it on the device as well. It also has a particular paid version at the price of $2.50 for each month services. It can also create training plans for the people and calculation of different measures as well. It is very popular and highly rated among the users in the world. 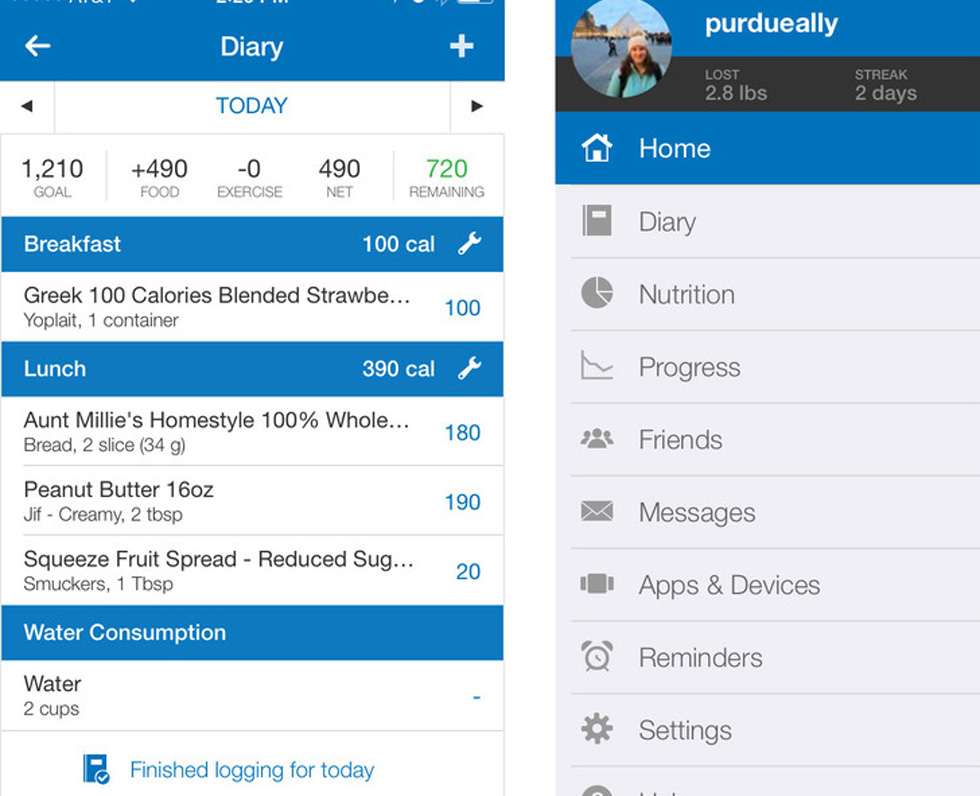 Calorie Counter is the application which is very popular and provides fantastic exercises for the fitness conscious people. It also provides the users with an effective diet plan to be followed by the user. It is only available in the Android devices. It also calculates the number of calories burned which are very accurate and authentic. Its particular pro version is available at the rate of $0.99 from the app store.

Couch to 5K is another application which can be purchased at the rate of $1.60 to keep the body in shape. It has complete integration which also allows the users to play music while doing exercise and tracking to entertain them and enhance their energy. It also provides different training programs for the people which they can follow to get their body in tone.

The above ranking of top 10 best fitness android apps is given according to the features and performance of these apps. Fitness apps play a significant role in getting the person in shape and remain healthy. These apps help them to control all the measurements and provide them different plans to get the valid result in less time. Some of them are paid while most of them are totally free which can be easily downloaded to the Android devices from the app store.