Music is loved by everyone which is the best way to pass the extra time and relax from the normal routine. Music is very relaxing for most of the people and they want to listen it in their mobile phones while doing some work so that they can enjoy their work as well. Every expensive mobile phone in the world comes with a headphones by which listening songs is very easy. There are many applications in an Android system which can be downloaded in phones for the music. Some people are not satisfied with the quality of the music for which they need an equalizer for the boosting of sounds and make it clearer. The quality of sound is then much improved after equalizer that is loved by the Android users. Most of the equalizers applications available on Android are free, and no money is needed for installing them in mobile phones. All equalizing applications are made with different features that provide different themes and sounds in the music and boost the sounds as well.
The following are top 10 best equalizers for Android in 2015: 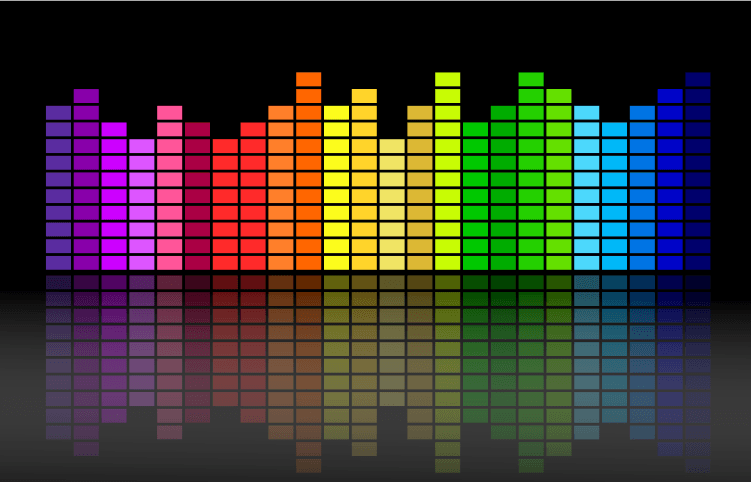 The name of this application is Music Equalizer due to the purpose for which it is used and made. It was designed and developed by the Rodrigo Kolb. It is a very effective application as the person can completely control it according to the settings they wanted to have in it. There is also another application with the same name in the android app store, but features are different in both of them. It has different levels of frequency from which the best one and desired one can be selecting by pressing the button. It is free application and can be downloaded easily without paying any charges. 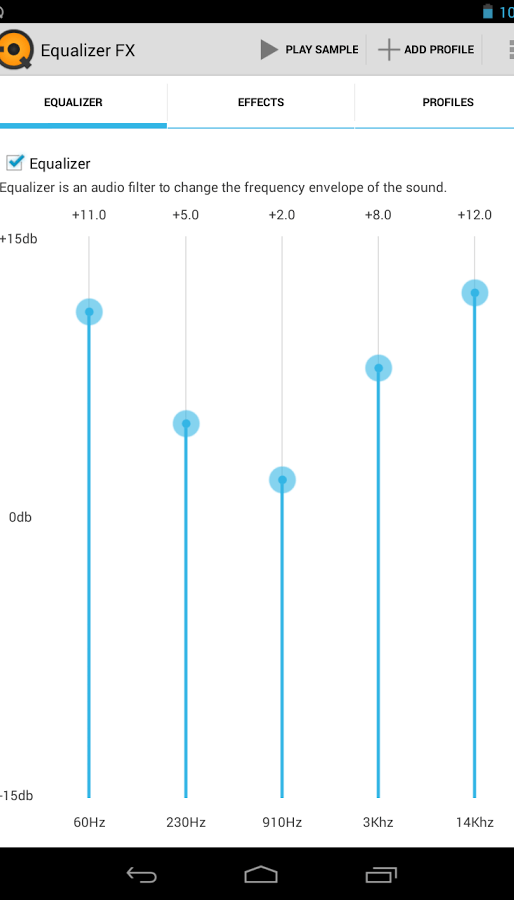 Equalizer FX is again a free application. It is a normal equalizer that has 6 bands EQ in it with some other features including boost, visualization, and some custom features as well. It is a great option for listening music in good quality and sound. The only problem in this equalizer is that it has a large number of ads in it which irritates the users that are the reason it is not rated high in reviews. It has a large sound system that plays the music with beats which is loved by the users and has a large number of frequency levels in it. 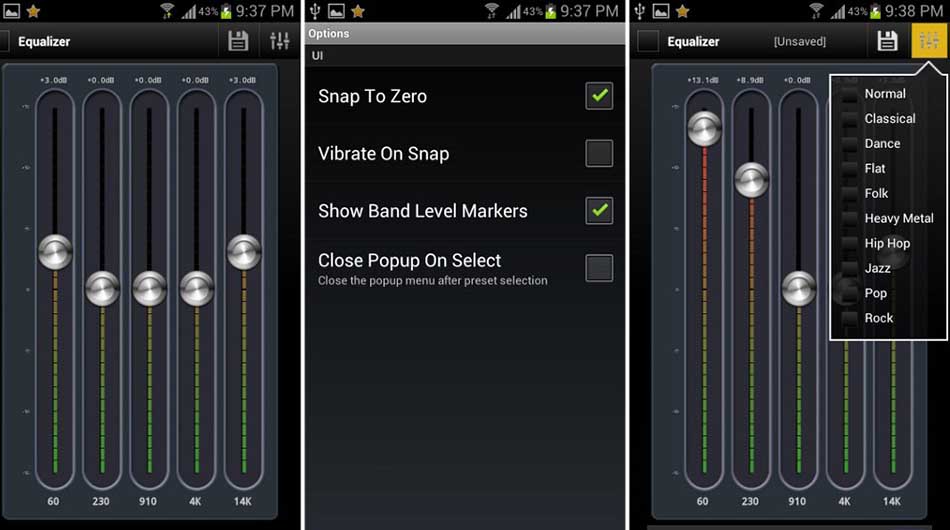 AnEq Equalizer is available on Android in both options in which one is free while other is paid, the only difference in both of them is ads not more than that. It is recommended to try the free version first then pay for the next version to get an ad-free version of this application. It is only closed forcefully and is a little heavy application that most of the mobile phone will not support. It is very professional kind of equalizer which makes the music more appealing for the people. 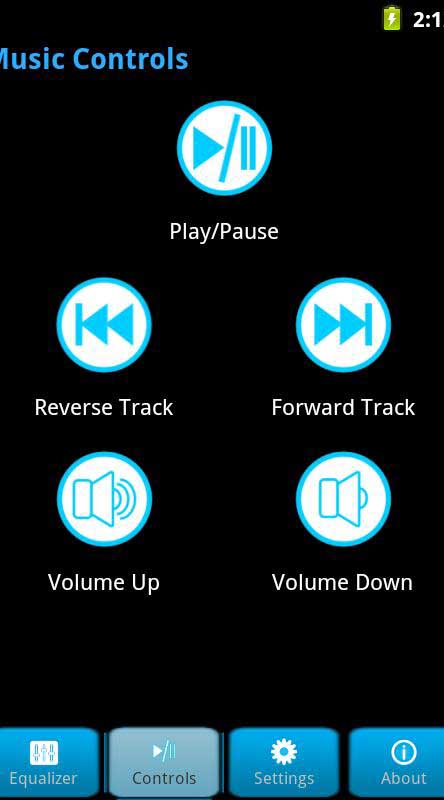 Audio EQ is very simple one that is easy to use and operate. It was designed for the headsets of brand Audio, but it works on all Android devices. It has the feature of music control and the small setting menu always appears on the screen for operating different functions. It has a large number of past presets from which users can select the best one. There is nothing special feature in this equalizer because it is normal one but works effectively. It seems like a professional one because of the look of the application that appears on the screen. 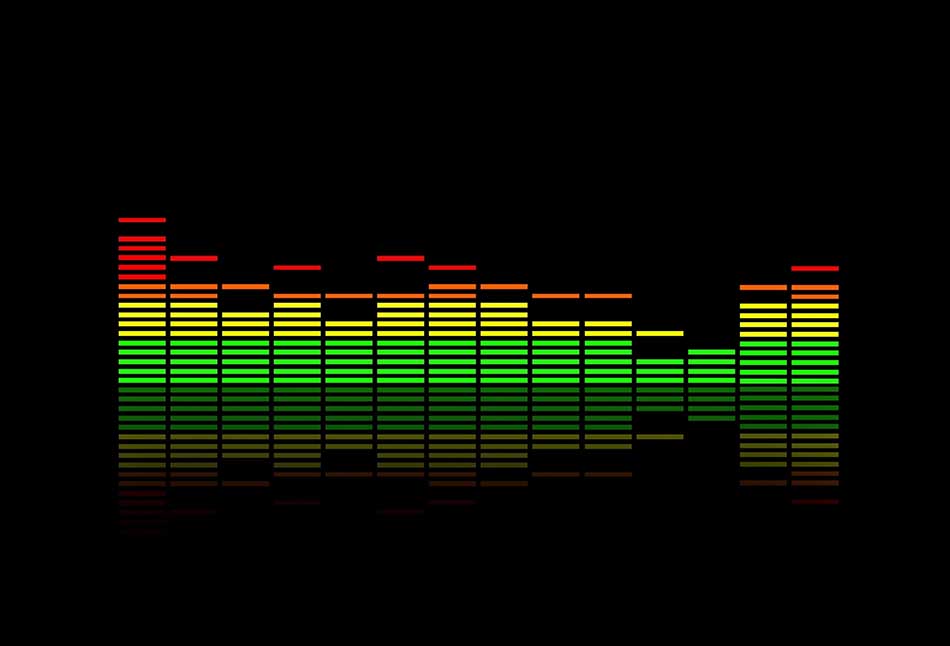 Again here comes an application with the name of music mixer due to the functions performed by this application. It is a perfect application to listen to the songs in high frequency with amazing sound quality. There is a floating window of this application which appears on the screen when this application is opened and has large preset settings in it. It is not the best application available on android but still has a large variety of the music without paying anything to get this app. 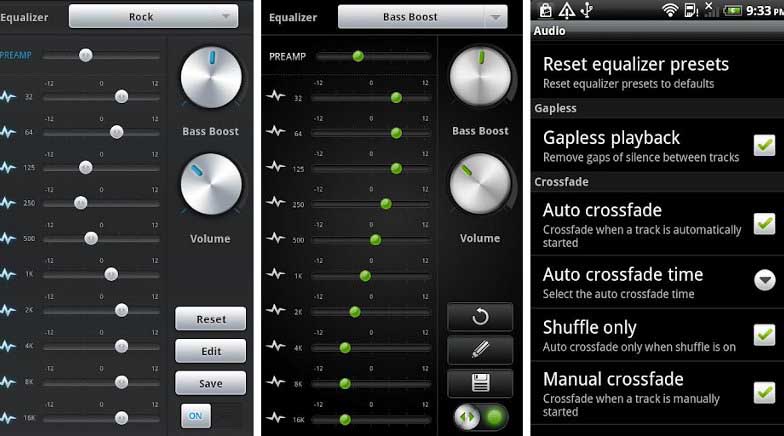 It is a very nice and effective music application that has a prominent icon that is always displayed on the screen. It is very simple to use as a user has just to open it and play the song in it. It has a large control system and presets from which users can select the best one. It has levels for setting the frequency and a large number of features in it which makes the songs more appealing and enhanced. 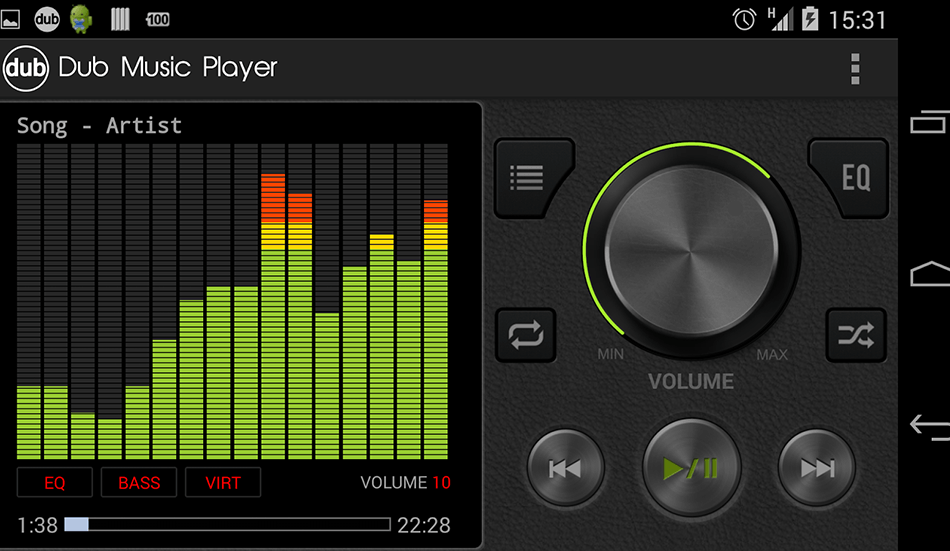 The best feature of this application is that its menu is always appeared on the music player to control it while listening to songs rather than opening it. It is similar to the Android Player, but the only different thing is its look. All the features and levels are same in both applications. But it is more common and famous among the users because of its good experience and features as compared to another one. 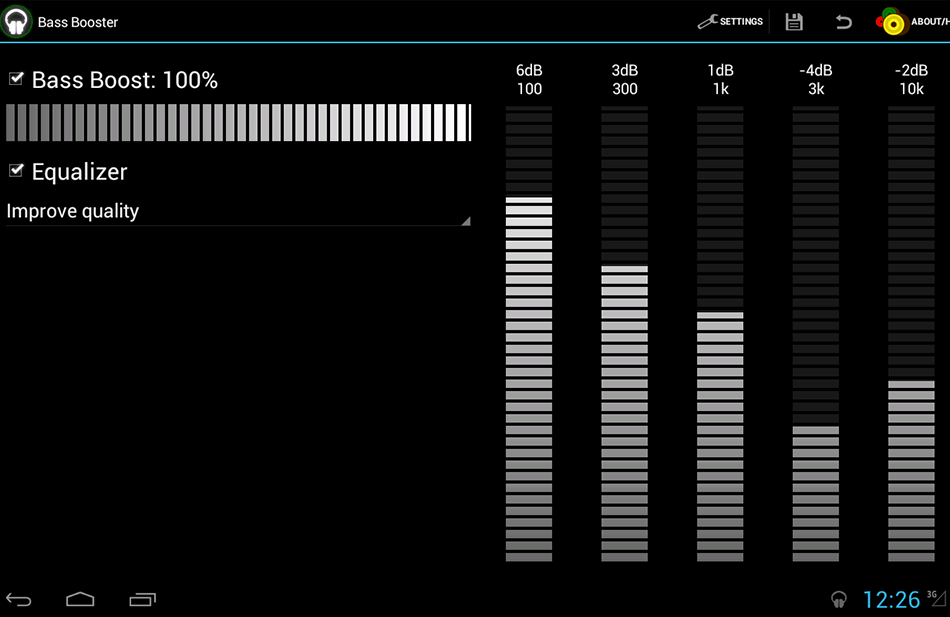 Bass Booster is very professional kind of mixer which has some unusual features in it. It is not compulsory that rather it will work on your mobile phone or not it’s a risk. It has two versions among which one is free while other one is highly paid. It is very stylish one that has many features and presets available for the users. All its users rated it at very high points because of their excellent experience of this application. 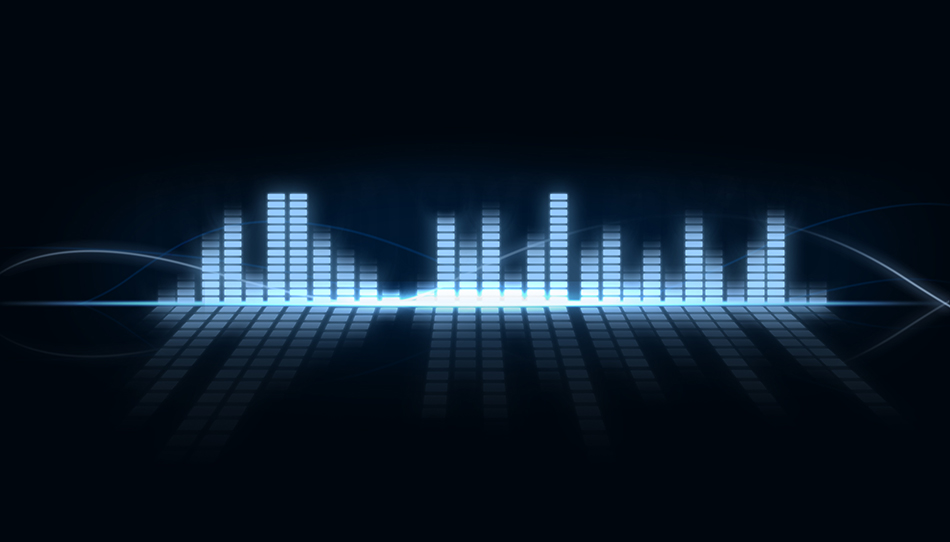 Equalizer is the easiest application to the whole Android system. The most important thing is that it is free from ads. It also has a paid version of this same application in which there are some features that are closed in the free version. It has a large number of presets available in it which can be used and controlled easily. The whole look of the application is very different as it has graphics used in it. 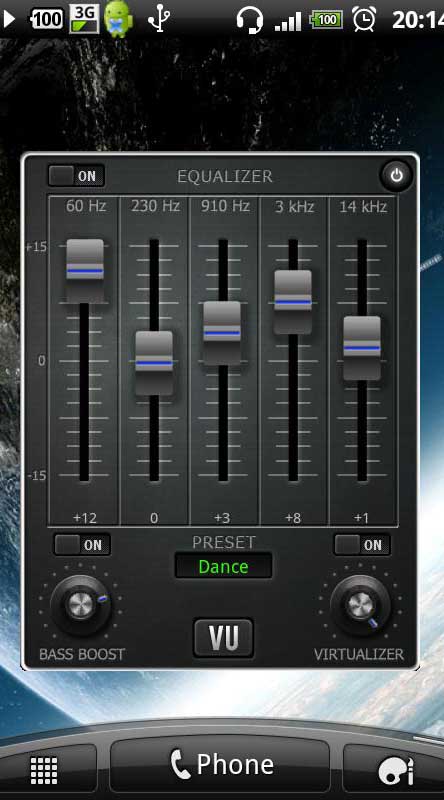 Music Volume EQ is made with the perfect interface and the floating window that is used as the equalizer in the songs. It also has some whistles and bells for the equalizing of sounds and makes it more different and interesting. It is a little-complicated application but is very professional one for the perfect results.

The above ranking of the top 10 best equalizers apps for Android is given according to the reviews given by the users and the features in them. All these applications are almost free while some apps have their paid versions available as well which are much enhanced. These equalizers make the experience of listening songs more appealing and interesting which are loved by the users in the whole world, and a large variety of equalizers is available on the Android app store.