We all know that cheese is a very common food item and used almost all over the world. It is considered as an elegant product like chocolates, and expensive cheeses are very good in taste. Most of people in the world love to eat it, while some don’t like its taste. It is used on many different kinds of food like pizza, burgers, and pasta, etc. Some most expensive cheeses come with the wines to make them luxurious style and taste as well. Some common types of cheeses are not very expensive and are easily affordable for everyone. There are some also handmade cheeses that have to be stored with care and attention to keep them in right taste. The evolution of the product in the world was started in Britain and is now used all over the world. In Britain, almost 700 different types of cheeses are available which means a large variety. The first factory for cheese manufacturing was established in Switzerland in 1815 which made it common in the world. There are many qualities available in the world that is available in the market at different prices.
The following are top 10 best types of cheese in the world: 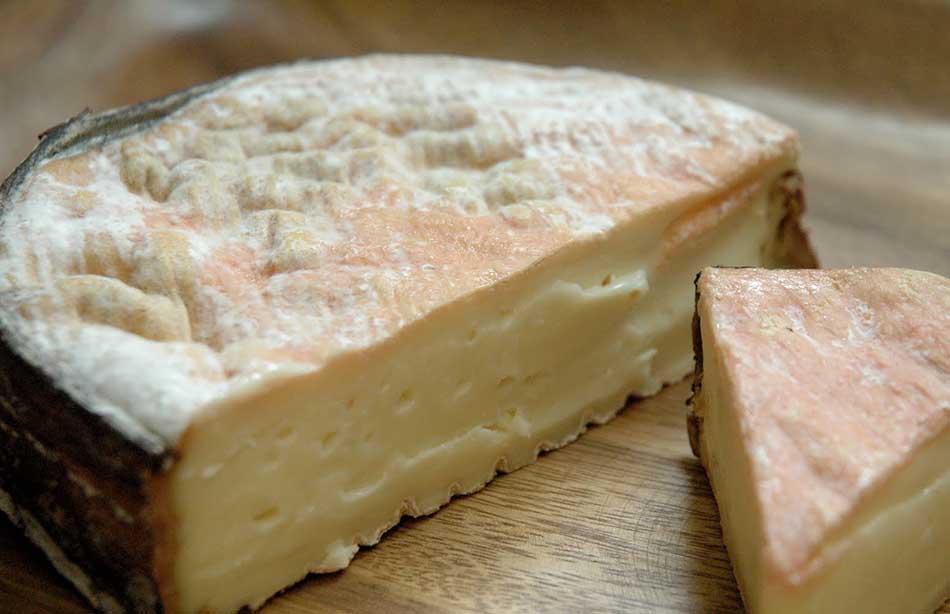 Winnimere is very tasty that also won the best of all at the American cheese Society conference that was held in 2013. It is although expensive but is affordable as compared to all other cheeses in the world. It has very different taste and comes up in wrapped paper. It can be used on different types of food like berries, smoked meat, etc. to give them some different taste. The price of this product is estimated to be almost $30 which is affordable. The look of this product is very different not like the ordinary one. 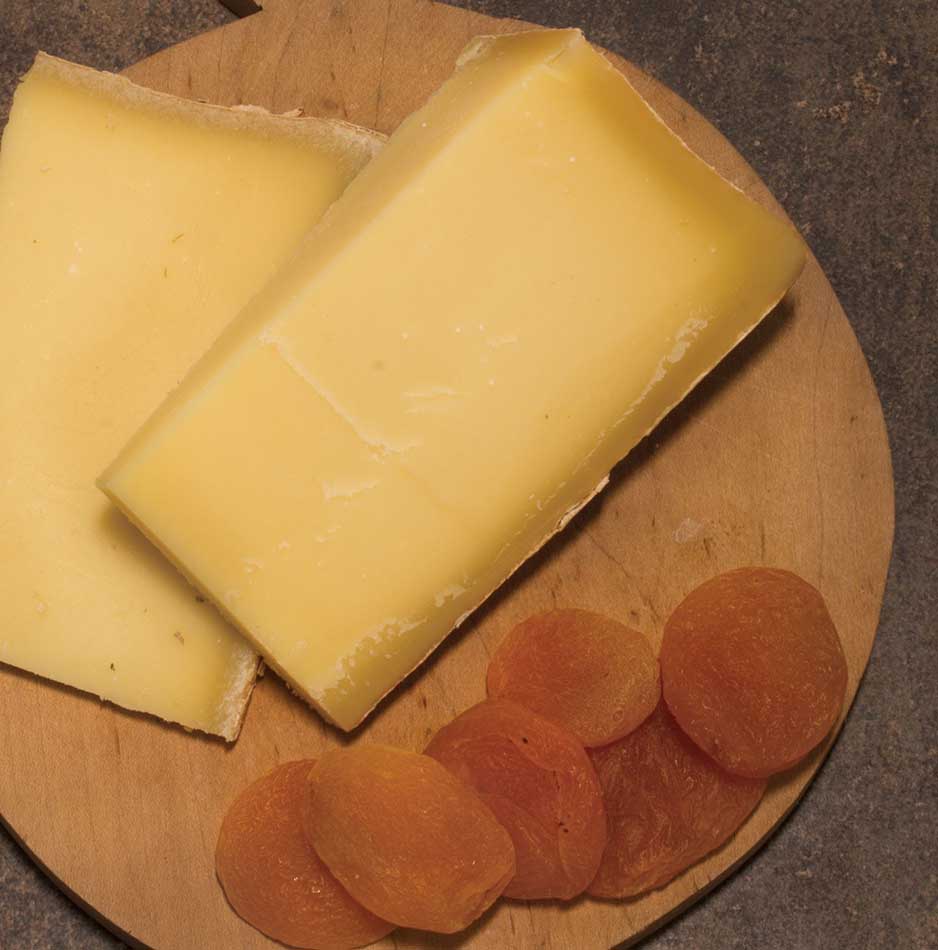 Beaufort is made in French Alps and it is the best product in the world as its melts perfectly. It is mostly used and combined with salmon and wine because of its creamy texture, and it has a perfect and different smell as well. It is very popular in the whole world and is used there as well. It is obtained through some difficult production method that makes it rare and tasty as well. The price of this product is $35 for each pound. It is although expensive than the ordinary ones but is the best one in its texture. It comes up in a large bar that is then cut into pounds. 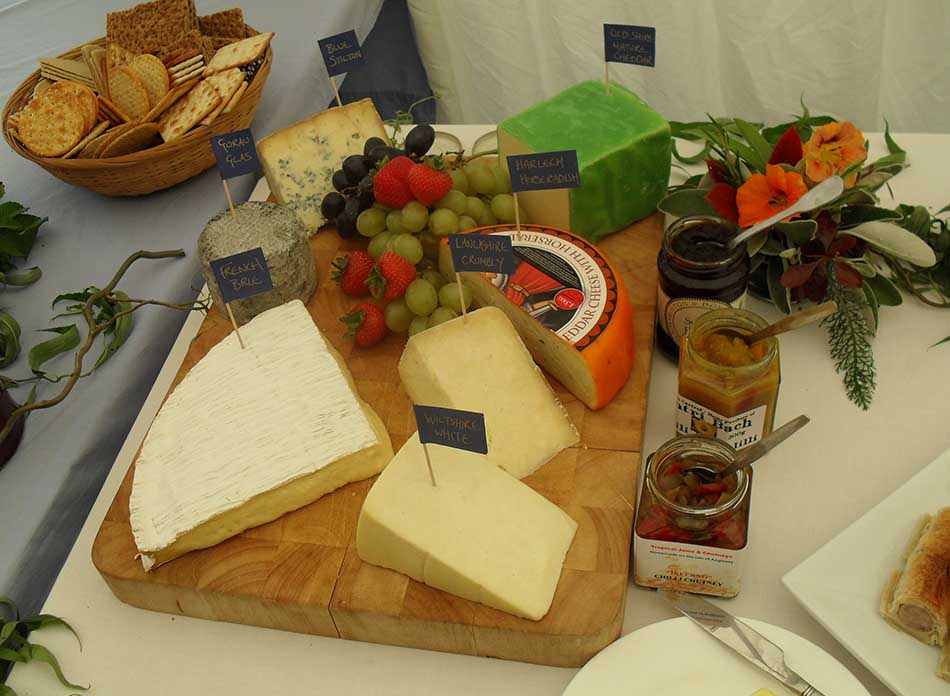 Gorau Glas is a Blue-veined that took all the food lovers by storm by its introduction in the whole world. It comes up from a small Welsh farm. In the start, it was sold for a low price but with its popularity its price went up to the $40 for each pound. Gorau Glas is invented in the small far of Anglesey. It was invented by Margaret Davies as she has done courses to invent different cheeses and to work on their production process. The look of this product is very different and is used all around the world. 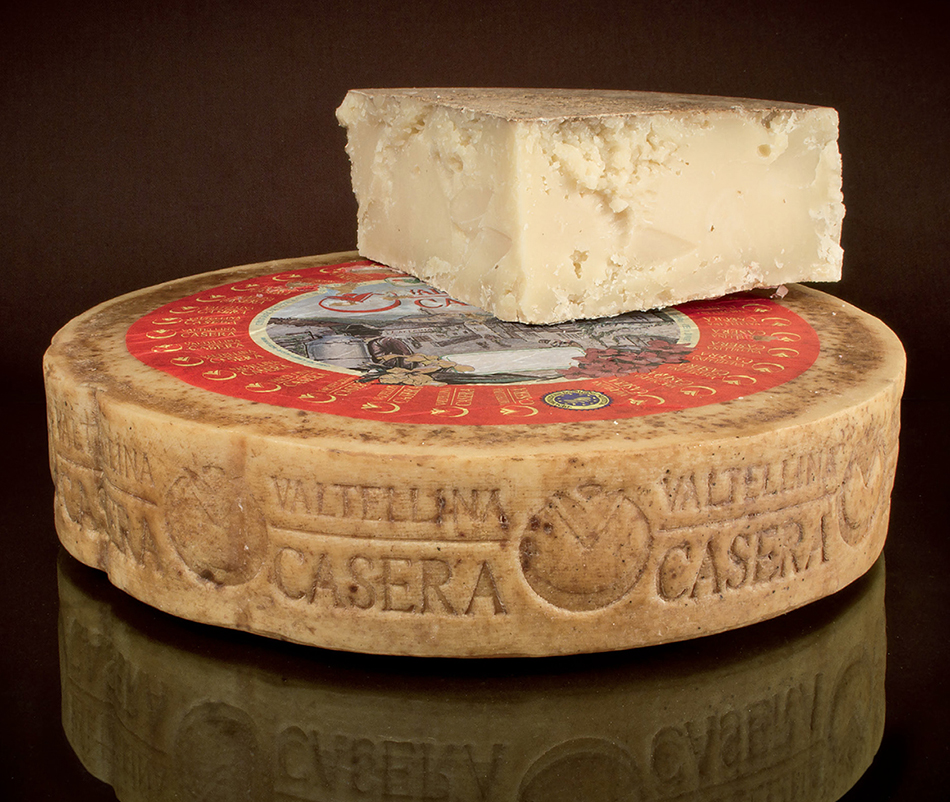 Extra Old Bitto is very famous that comes from Hong Kong and is Italian cheese. It was first invented to introduce it in the market of China only, but is now available in whole Asia and Europe as well. It was first produced in the world in 1997 from a lengthy production process. It has been now selling in the world for more than 10 years and is now popular in the world. The look of this product is very different and does not look like its cheese by its look. The price of this product is almost $150 for each pound. 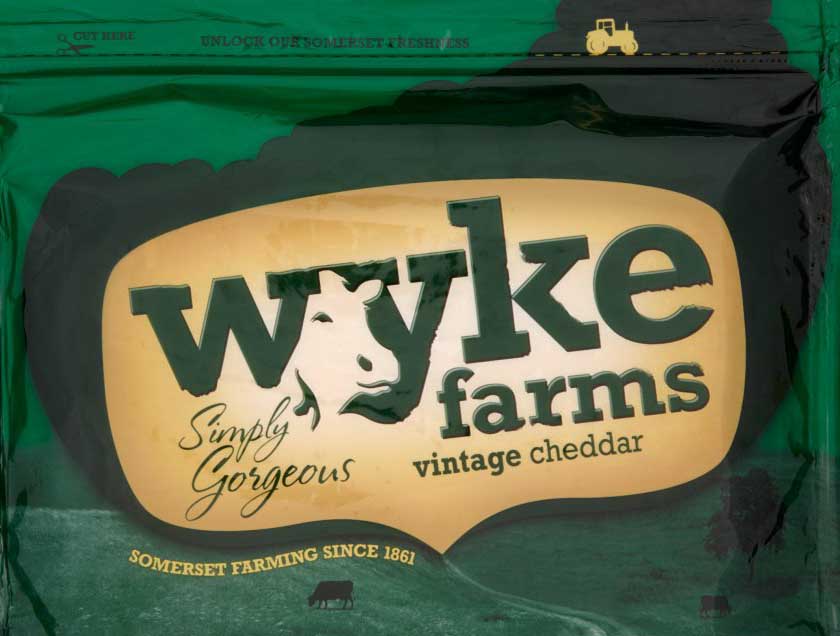 Wyke cheddar is the best one to be used with white truffles and gold leaf to give it complete look and complete the whole dish. It is considered as the most luxurious product available at the high price tag of $190. It has a long history in the world which is famous in the world now. Vintage Cheese has won many awards because of its quality that made it more popular in the world. It is considered to give an extra taste and class to all types of food. 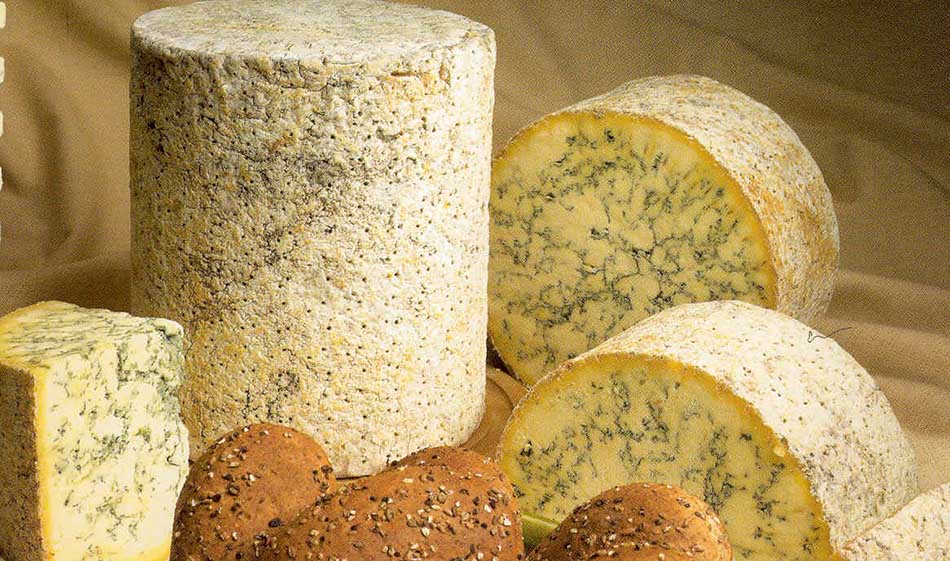 British Stilton is very luxurious and different kind of cheese. It is made by injecting gold liqueur and is furnished with gold leaf that is also edible. The price of this luxurious product is almost $450 for each pound. It was invented by Long Clawson to be introduced it as an appetizer for the Christmas but after that it was very famous that is the reason it is now available in the whole globe. It is loved by all the wealthy and famous celebrities because of its different taste and luxury. 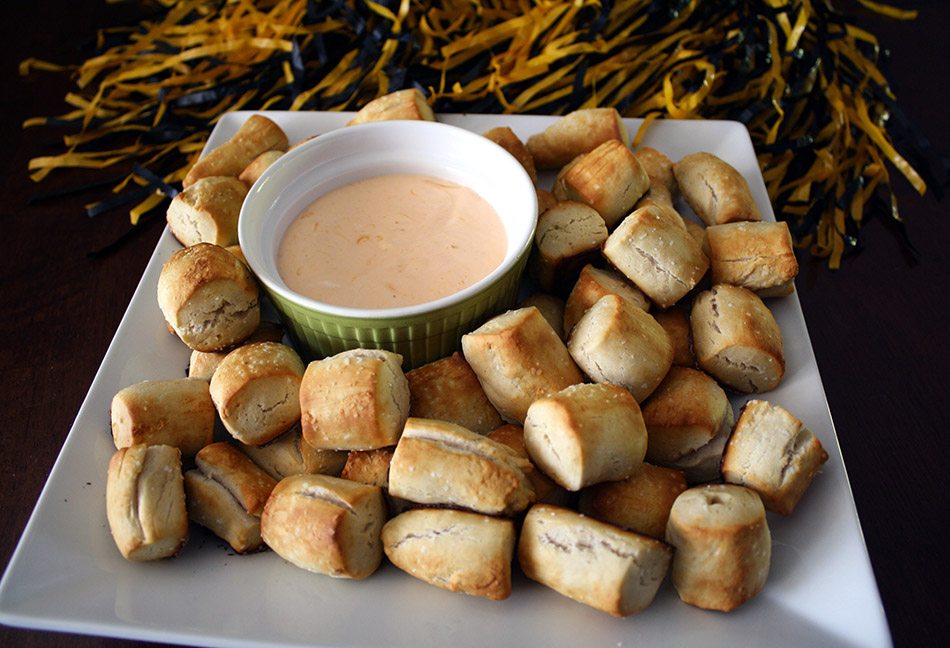 Elk is obtained from the Moose milk only from the few farmers. It is very expensive because it is rare not very common in the globe. It is very famous in Sweden and comes in different qualities. The moose milk is very rare in the world as the only 300kg of this milk comes in the whole year. The price of this product is $455 for each pound to grab this rare cheese to taste something different. It is mainly served in the famous restaurant of Sweden called Algen Hus and is their specialty as well. 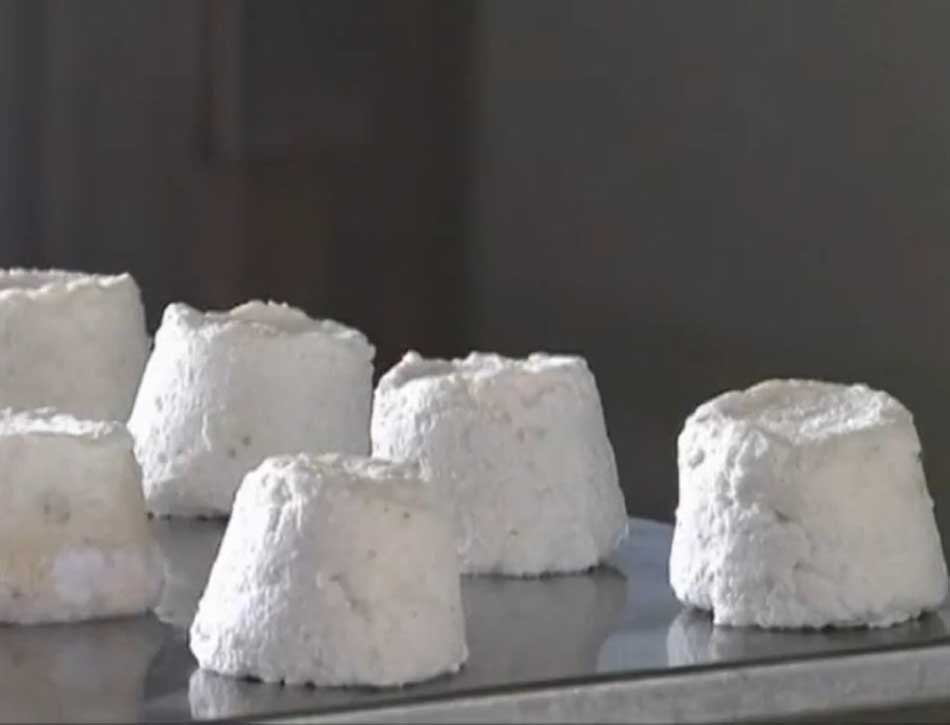 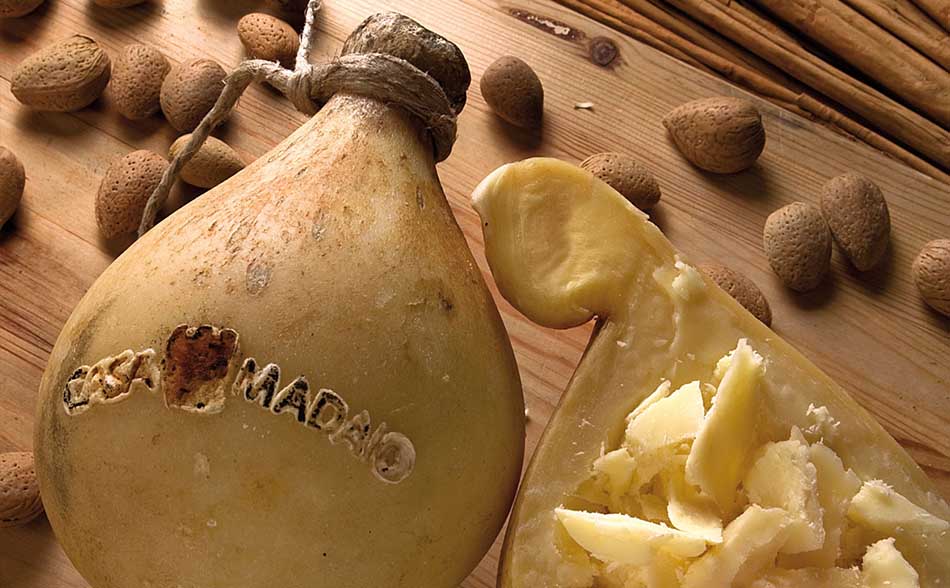 The name of the cheese shows that it is an Italian cheese and is famous in the world for its taste and price as well. The price of this cheese is $650 for each pound. This cheese is obtained through the horse milk for its production. It is obtained from a very rare breed of the cow which is only available in Italy. In summers, these cows move towards mountains to eat strawberries, cherries that provide this cheese different and more luxurious taste as well. 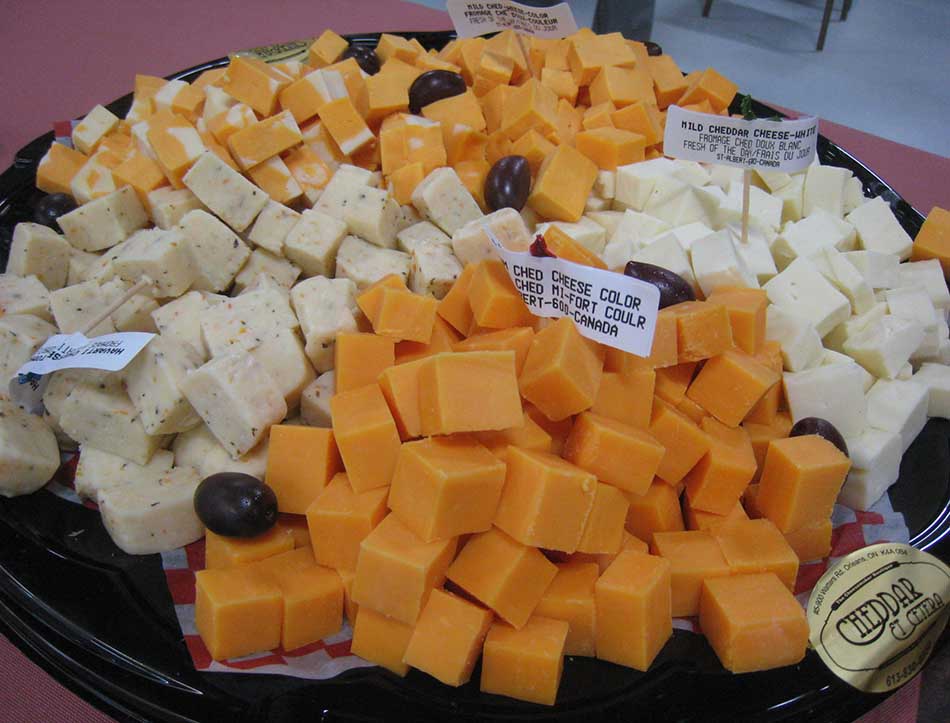 It is very luxurious and expensive cheese available in the world, and its price is almost $3300 for each pound. It was first displayed at the Frome Cheese show conducted in England. It is considered as not only expensive one but rare in the world as well. It is mainly served with truffles and edible gold leaf to make it whole luxurious taste. It is served on a silver tray on the fancy board because of the high price of the dish in the world.