Everyone wants some entertainment in their lives to get some relaxation from their daily routines and to stay happy. Movies are the best way to spend extra and free time with full enjoyment. There are many types of movies among which some are romantic, horror, art based, etc. In this world, there are almost 3 big movies industries in which Hollywood, Bollywood, and Lollywood as well. Every person in the world has its choice in the selection of best movies and their likes and dislikes. It is said that movies are the biggest source of entertainment, and hundreds of horror movies are produced and released every year by different production houses. All these movies become a big hit and gain much public attention from the whole world. The main features of the success and failure of the movie are the budget of the movie, as higher budget movies are always a big hit as in those movies mostly big stars are cast. Horror movies are very expensive to make as they are made with the latest technology that raises the budget of the movies. Most of the audience in the world loves to watch horror movies.
The following are top 10 best horror movies list ever made in the world: 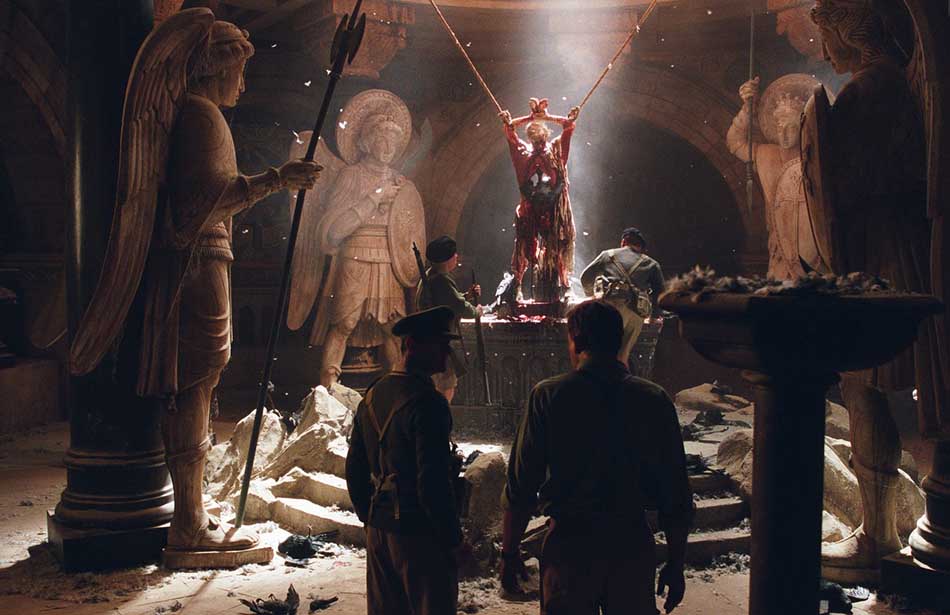 As movies take a long time in their making and releasing, same was the case with this horror movie that has to face different problems before its release. The director of the film died even before starting the production of the film and some other problems created obstacles for the film. Then finally it was released in 2004. The estimated budget for the film was $80 million but later one, the film was completed only in $78 million. The budget of the movie was distributed for its two different versions in which $50 million for the Harlin`s version. 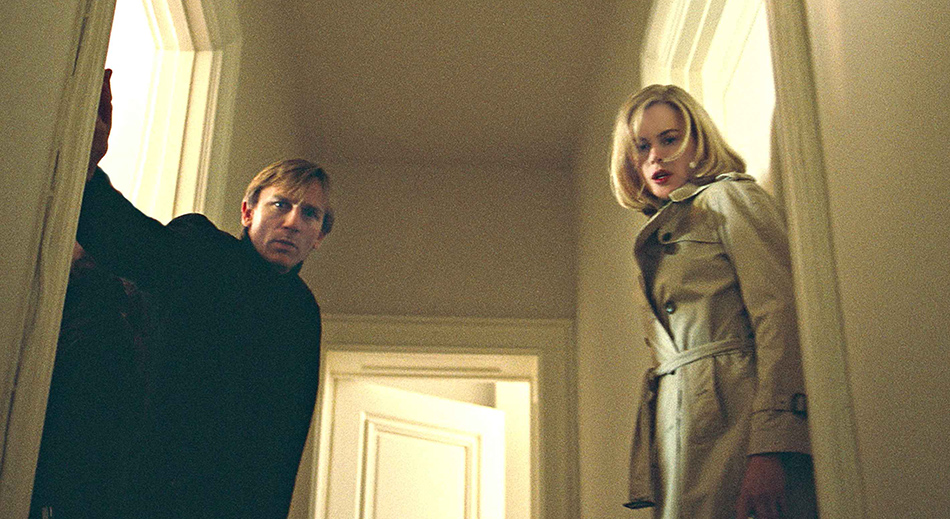 The Invasion was a very famous horror film that has to be released in 2006 but due to some problems the release was postponed to 2007. It was made with the budget of $80 million by using all the latest technology. After its release, it earned almost $6 million only in the first week but later the film failed to cross some good earning money as it could not recover the making budget of the film. It earned almost $40 million after releasing in the whole world that was less as compared to budget spent on its making. 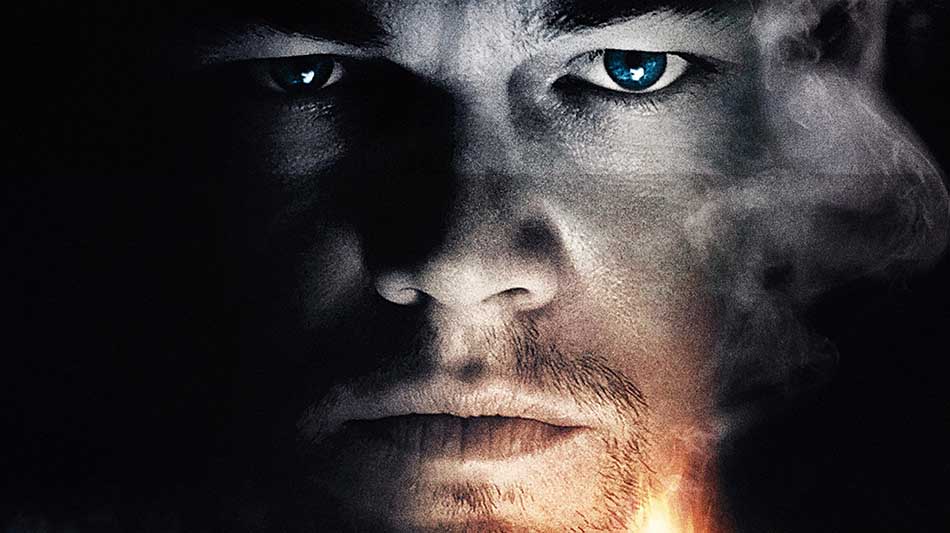 Shutter Island is a very horror movie that was released in 2010 which was based on the novel released in 2003 with the same name, and the movie was made after obtaining full rights from the author. It was made with the budget of $80 million, and a film was a big hit that earned almost $294 from all over the world. From the whole earning $294 million, $128 million were from the domestic ones while $166 million from all over the world that shows it was loved by the whole world. 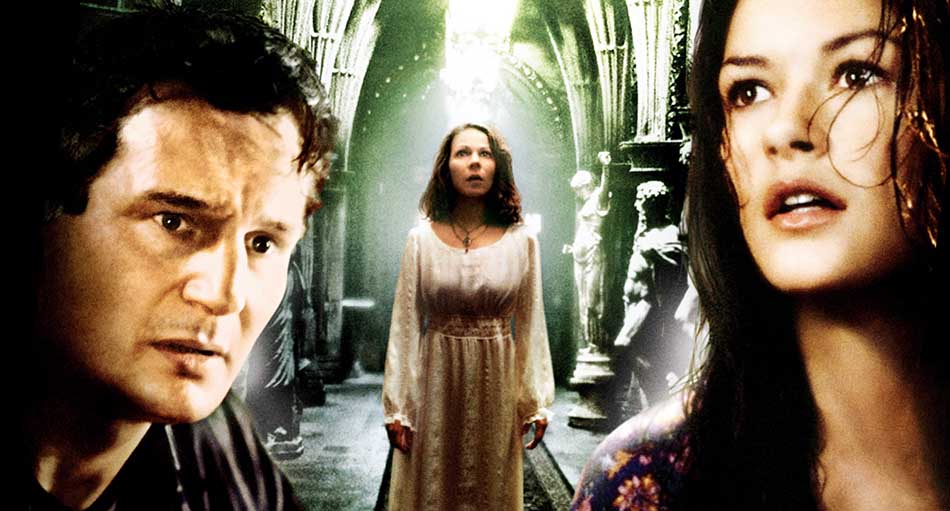 The Haunting in 1999 was the remake of the Horror movie that was with the same name and was made with the budget of $90 million. From the whole budget of $90 million, $80 million was spent on the making while $10 million was for the advertisement of the film on television. But the movie not earned much after its release and was only able to recover the making budget, not the advertisement one. It was said that it was not much successful movie according to finances. 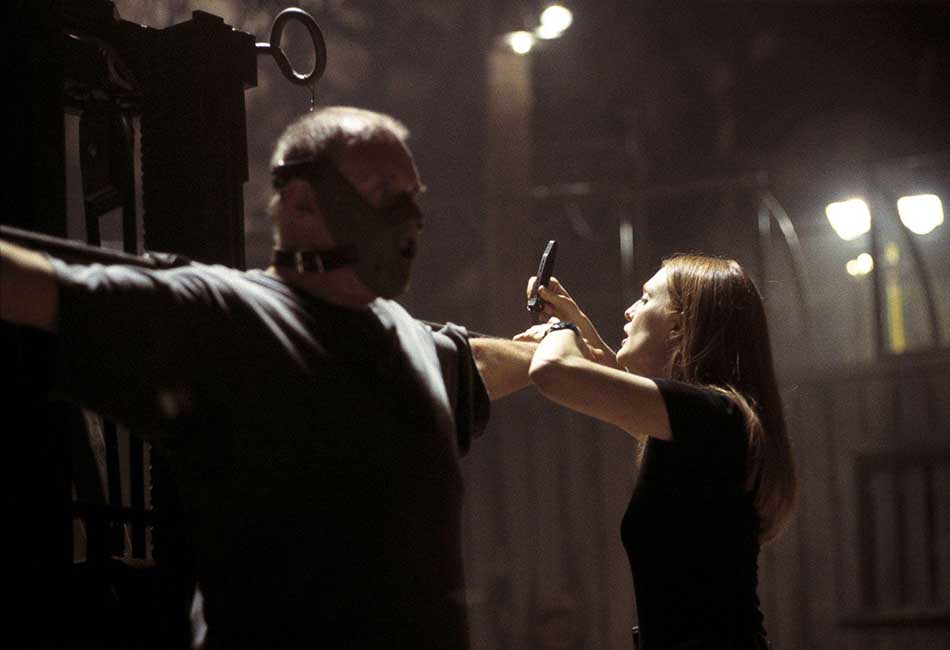 Hannibal was the movie that was released in 2001, and the cast of the film includes big actors like Hopkins and Jodie, which are very expensive actors. The whole budget for the film was $90 million. It was a big hit in the whole world which showed that horror movies are loved by everyone in the world. The film earned almost $520 million from all around the globe only in 3 weeks that made it number 1 movie in the US box office. 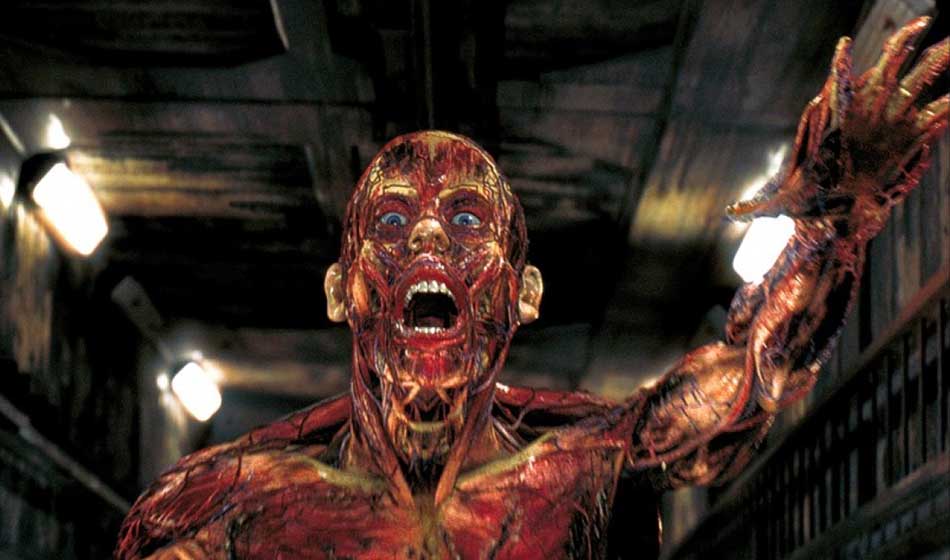 Hollow Man was the horror movie that was released in 2000 and received a very poor response from the whole critics but still gained the top position only in the opening week in which it earned $26 million. The movie was made with the high budget of $95 million and earned almost $190 million which was good amount as it earned more than amount spent on the making an of the movie. 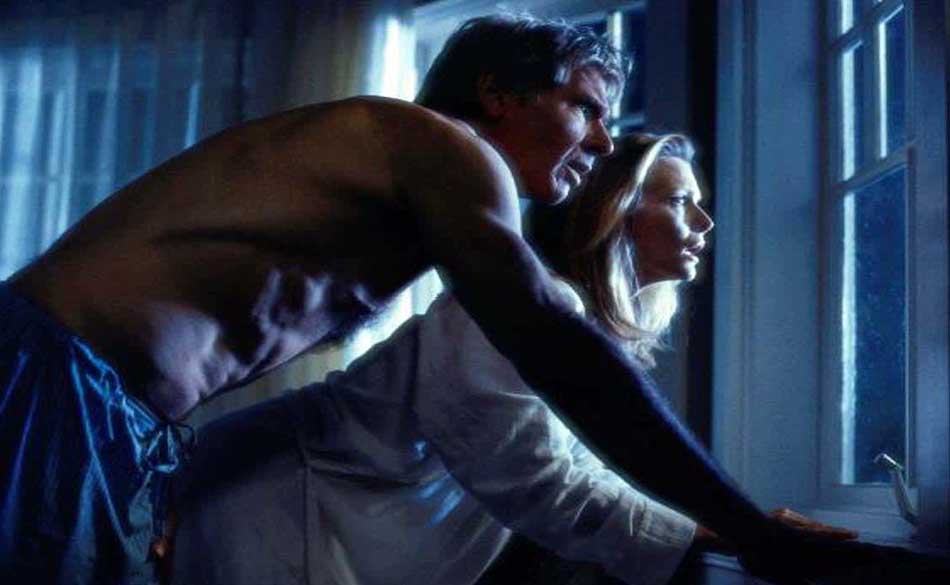 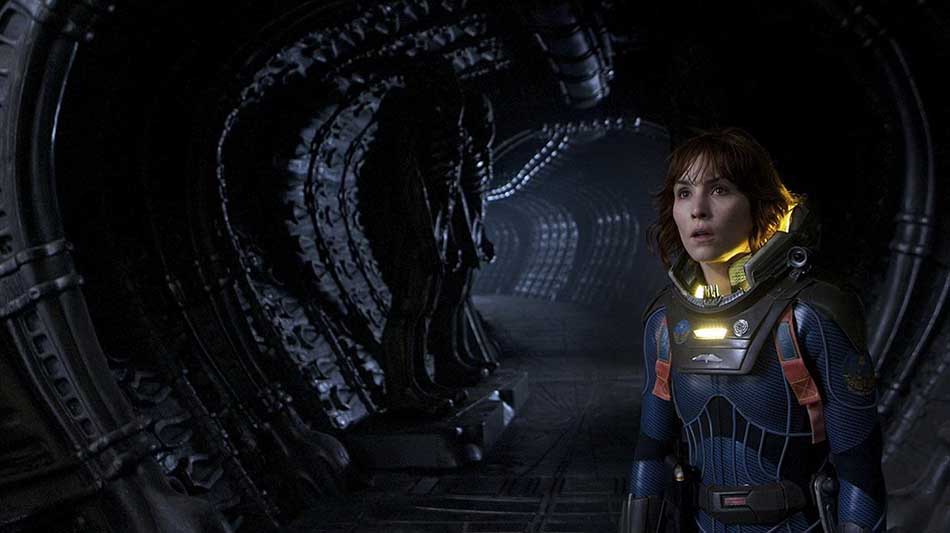 Prometheus is the movie which was started to produce in 2010 and very latest technology was used in its making to make it look real. It was finally released in 2012. The whole movie was shot with the 3D camera on different beautiful locations Iceland, Spain, England and Scotland which enhanced its budget to $130 million. It got mixed reviews from the critics but still was a big hit and earned almost $403,000,000 from the whole world. 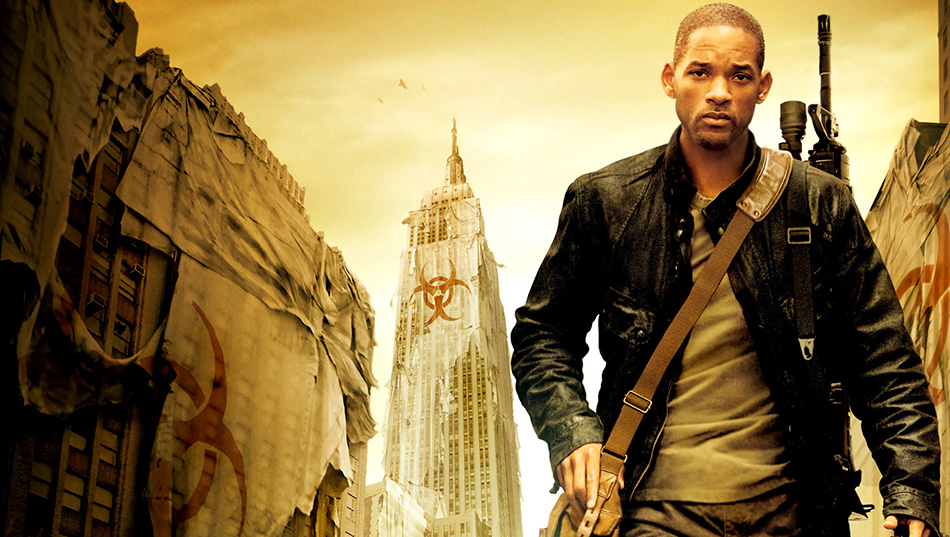 I am Legend is a very different kind of horror movie that was made with the high budget of $150,000,000 . It was based on a novel of 1956 with the same name. The movie was a science fiction horror movie. The whole shooting of the movie was done in New York, which consumed almost $5,000,000 on that. It was loved by the audience and earned $585 million from all over the world. 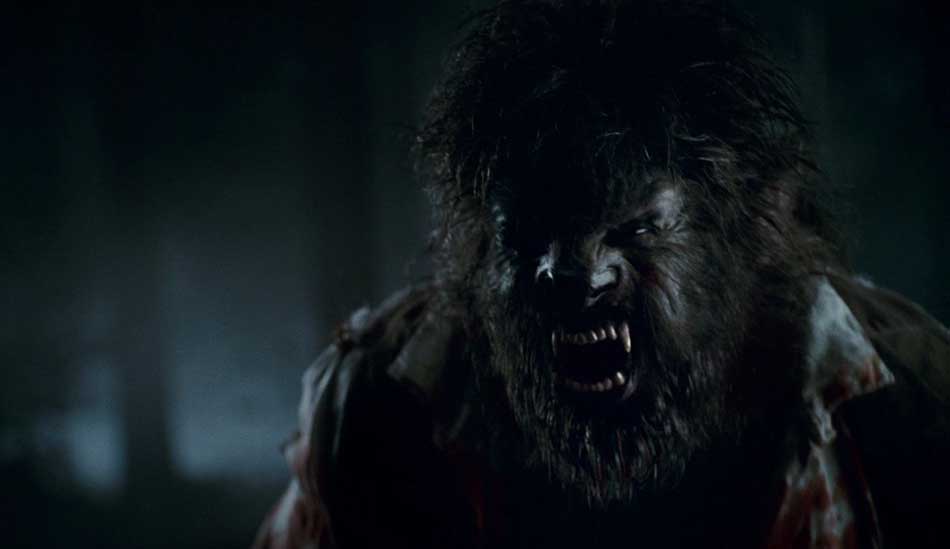 The Wolf man was the movie that was based on the classic horror movie with the same title that was released in 1941. It was made with the high budget of $170 million which is considered as the most expensive horror movie made in the world. It earned $19 million only on the opening day and $31 from the whole opening week. But still it was only able to earn $140,000,000 worldwide.

List of Most Expensive and Best Horror Movies Ever

The above ranking of top 10 most expensive films which are famous as horror movies in the world are given according to the budget of the movie by which these are made. Movies are loved by everyone, and some people love to watch horror movies. All these horror movies are made with the latest technology that enhanced their budgets, and some of the movies didn’t recover the money spent on them.