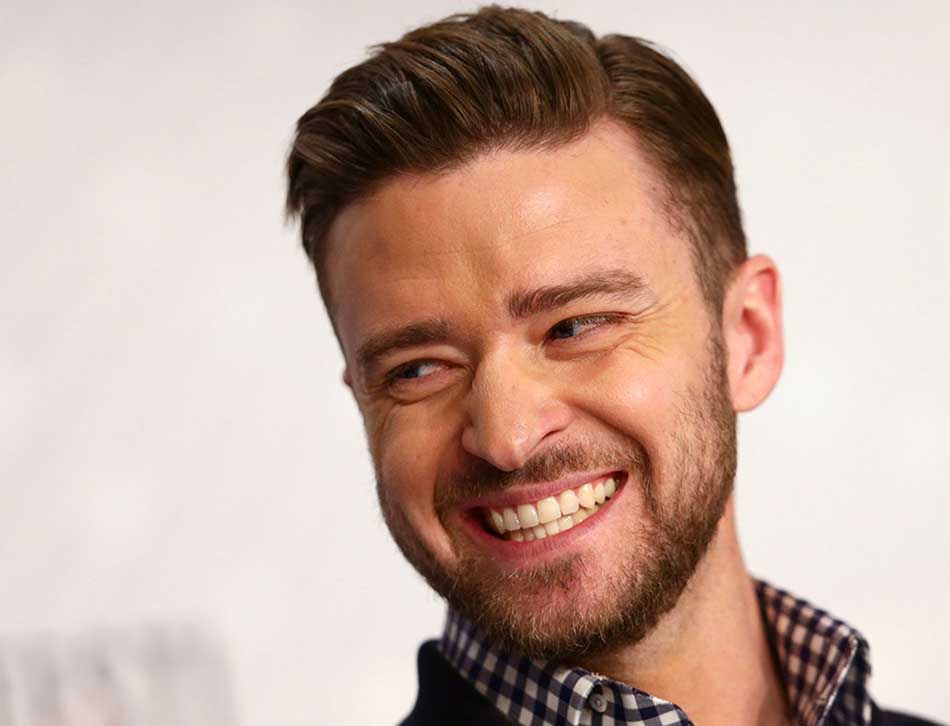 Justin Timberlake is very famous all over the world and the big demand of this celebrity is ultimate privacy. On the release party of his film in 2011 called “Friends with Benefits”, at that event Timberlake kicked out the people from the elevator so that he can maintain his privacy and ride alone to the destination. He also demands bubbles in his glass of champagne. He recently got very angry when he was served with flat champagne. He also demanded to install a mirror on the ceiling in his hotel rooms. That is the reason Timberlake wrote some song lyrics that are “it’s like you are my mirror”. 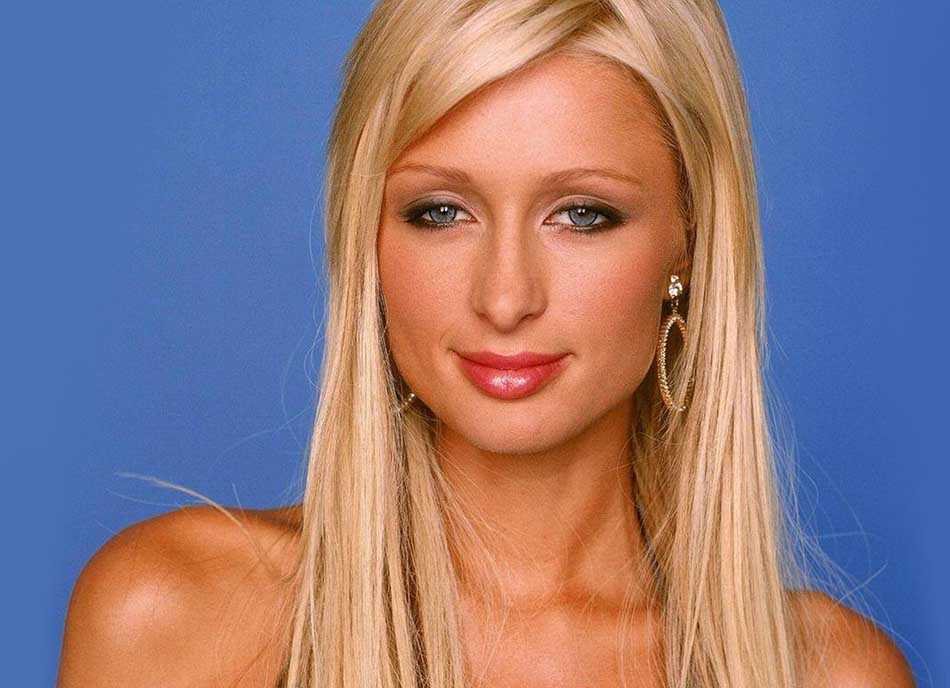 Paris Hilton is also very famous all over the world because of her work and social work as well. That is the reason she has many big demands to live a luxurious life. She has done her cameo role in a film in 2010, in that her role only required only one day work but was very demanding in a single day. She has a three pages demand list including some expensive food items like lobsters, expensive vodka, etc. which are the perks of famous celebrities. But later on, her cameo scene was also removed from the movie due to some reasons and considered it unrelated to the movie that was shocking for her fans. 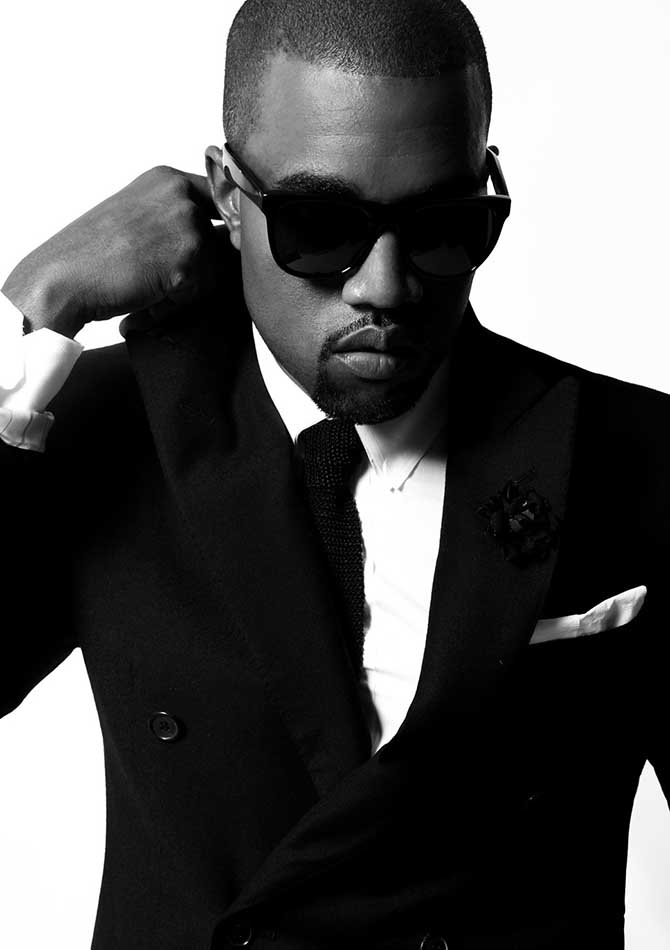 Kanye West has recently compared himself with God and is considered as the male diva. He is very famous rap singer and has many big and expensive demands. He demands branded towels of Versace for wipe his sweat that costs almost $400. He has recently done a show with BBC and demanded an ironed carpet in his dressing room for the recording of his segment. The demands of this rap star do not end here, as entering the studio he demanded to rebuilt the studio according to his demands and requirements. 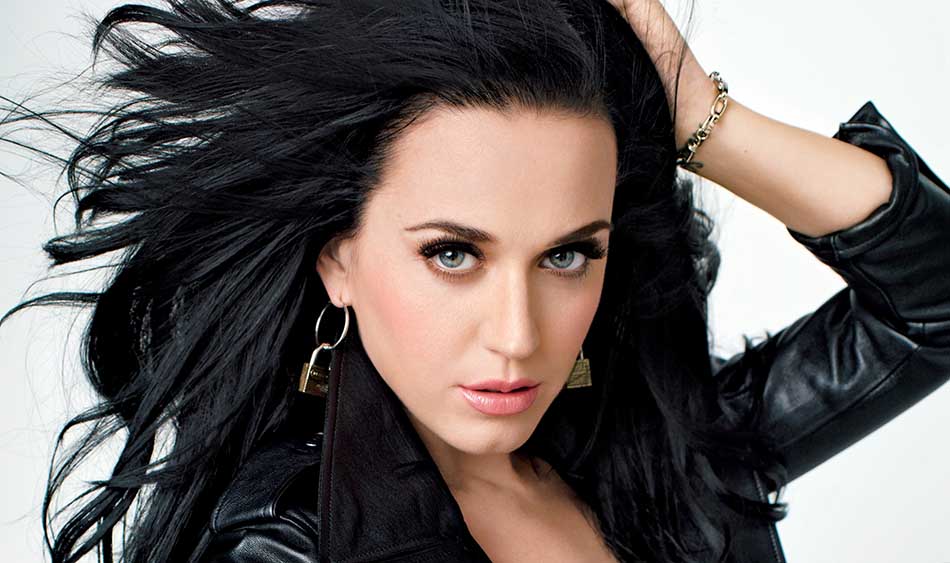 Katy Perry is famous young age singer but at this age she is very demanding to live her luxurious life. It is said that if you ever work as her driver don’t dare to look at her, speak to her to ask her for an autograph because that will be angry her. She also demands presidential suites in big and luxurious hotels while she is on tours in different countries. She also wanted to have her dressing room designed in two crème colored theme and combined with white roses as well. These all expensive demands are the perks of this celebrity. 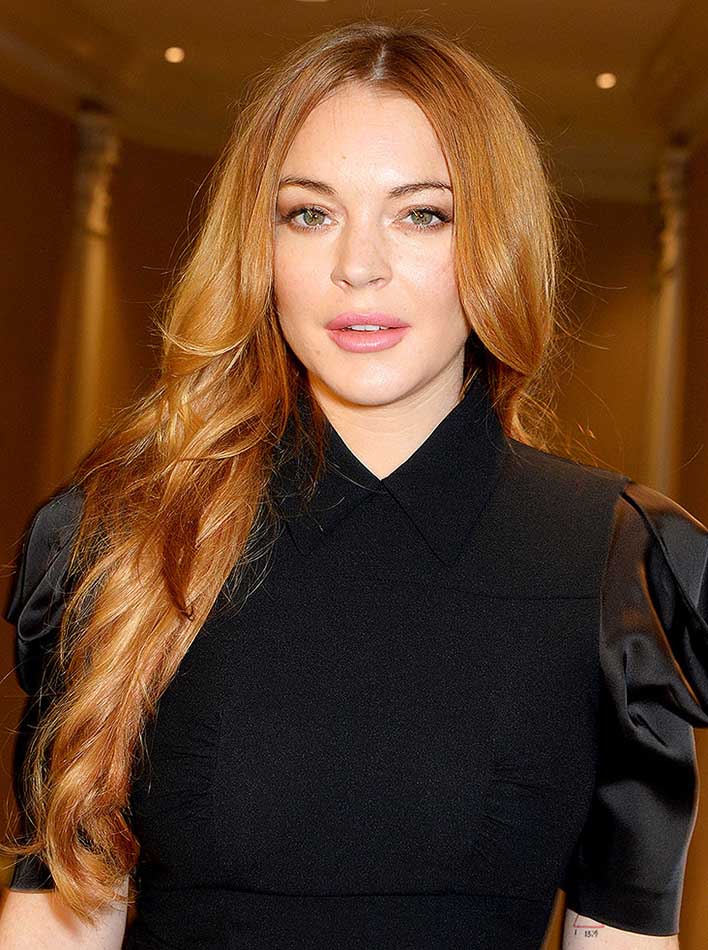 Lindsay Lohan is considered as the most demanding actress of Hollywood that is the reason she has been fired from many films because of her big demands. While shooting for the film “Liz and Dick,” she demanded most luxurious hotels in those places. She also came late for different scenes that also disturbed the director of the film. She also gave a guest appearance in 2012 Glee and at that time she also demanded a long list of facilities like spray tan booth etc. 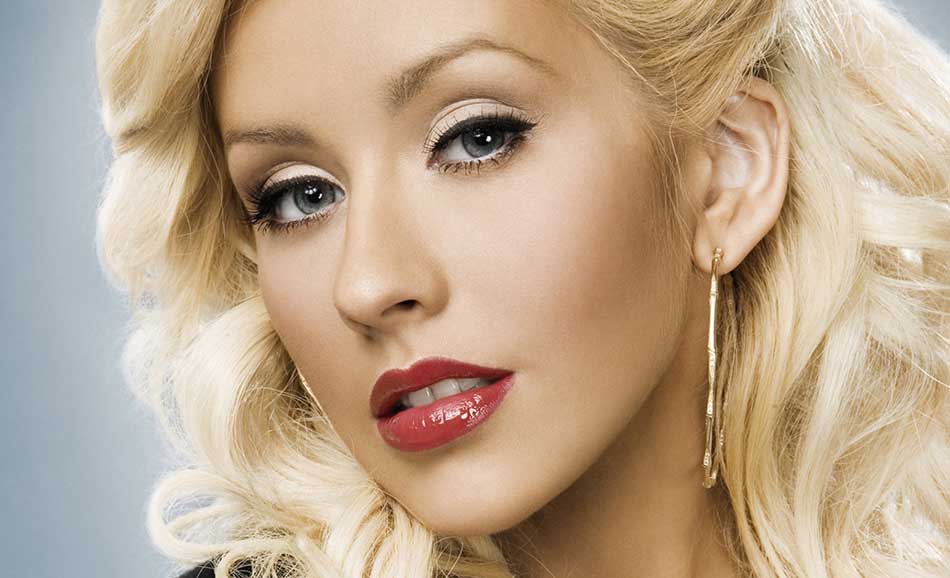 Christina Aguilera is a celebrity who does not life to wait at all. She also demands a police escort with her car to avoid all kinds of traffic problems. It is said that her insecurities have increased her demands a lot. Recently she was the judge of The Voice she wanted herself not to look fat and recorded the same scene many times to look good. She also demanded slimming fashion clothes and special makeup team to make her look slim and smart. It is said by her that bigger the celebrities, higher are their demands. 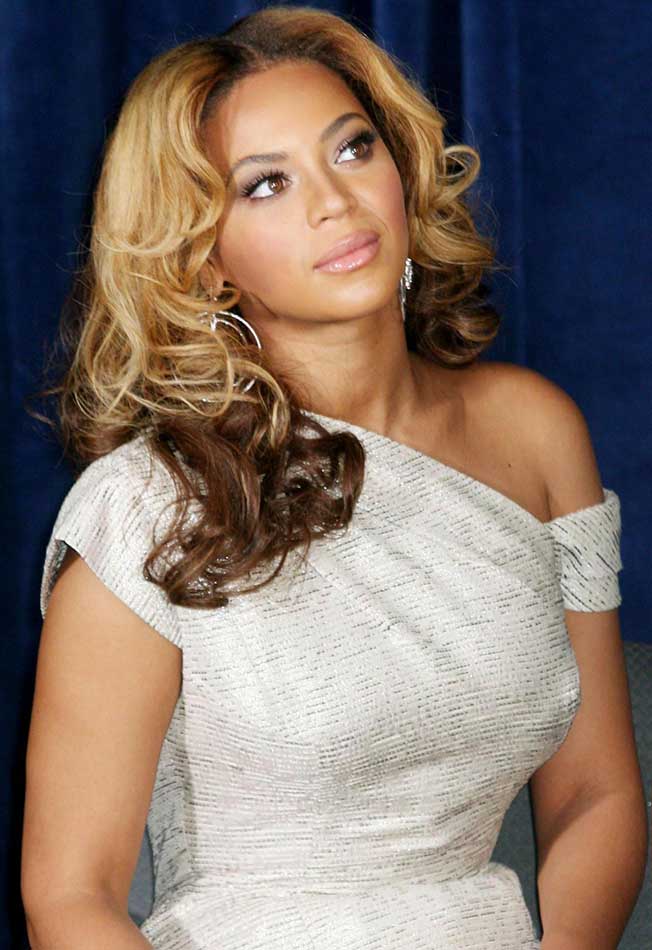 Some celebrities are fond of living luxurious lives, and their demands are unbelievable for many people. Beyonce is also a mom, so she demanded her dressing room to be organized according to babies and complete for them. She wanted her dressing room in white color and food should also be served on a white tablecloth. She wants big stage lights in her vanity van and some other demands as well like red toiled paper, chilled water with titanium straws that cost $900 and the staff serving her should wear 100% cotton clothes. 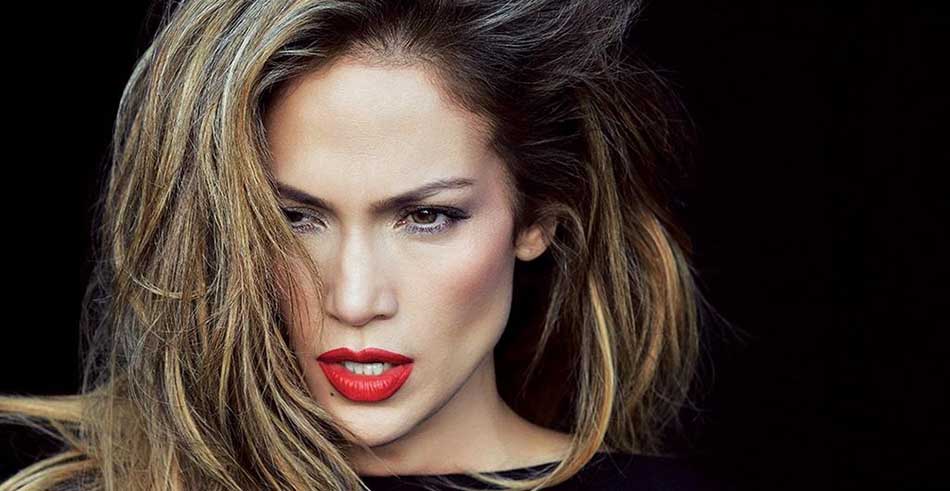 Jennifer Lopez is a very famous singer all over the world, and her songs are loved by the whole world. She has a large list of demands which is not a joke but true. She wants many things like candles, flowers; floor everything in white color in her dressing room. She also demands private plane for her traveling and luxurious hotels for staying in different countries. She wants almost 75 people crew with her traveling for her work and her makeup assistant as well to make her look good and ready. 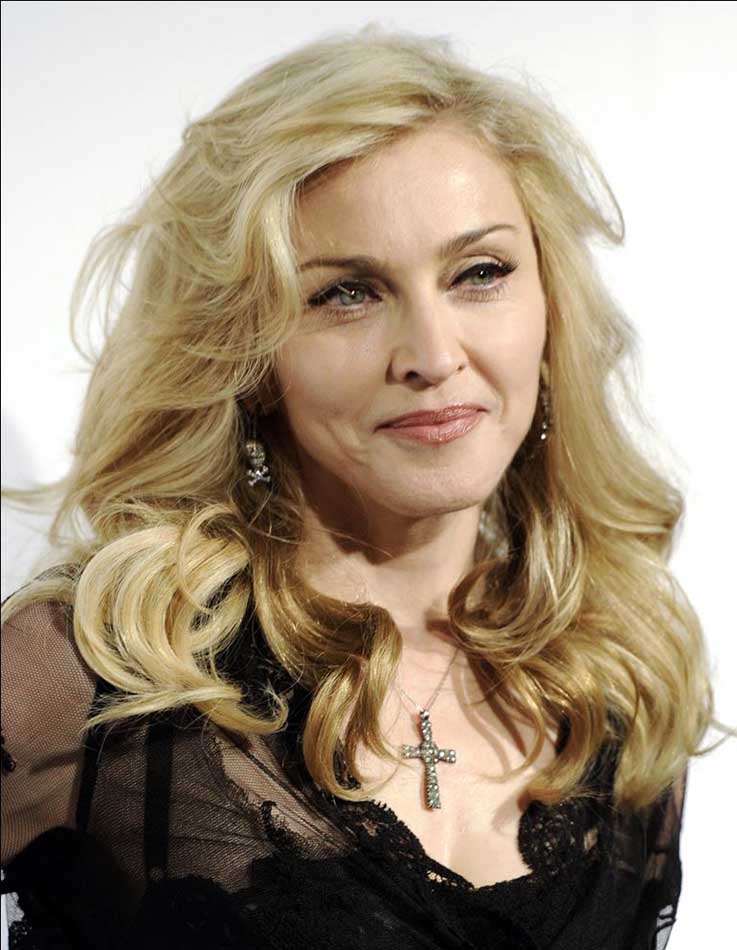 Madonna is called the queen of pop in the world and is treated in same way. It is said by the Daily Mail that she requires a brand new toilet set to be installed for her at every show. She also banned air conditioners at every venue for the protection of her vocal cords. She is very conscious about her voice and cords that are the reason she wanted to be safe. At her concert, she banned air conditioners, and it is said that her fans started fainting that was shocking about a concert. 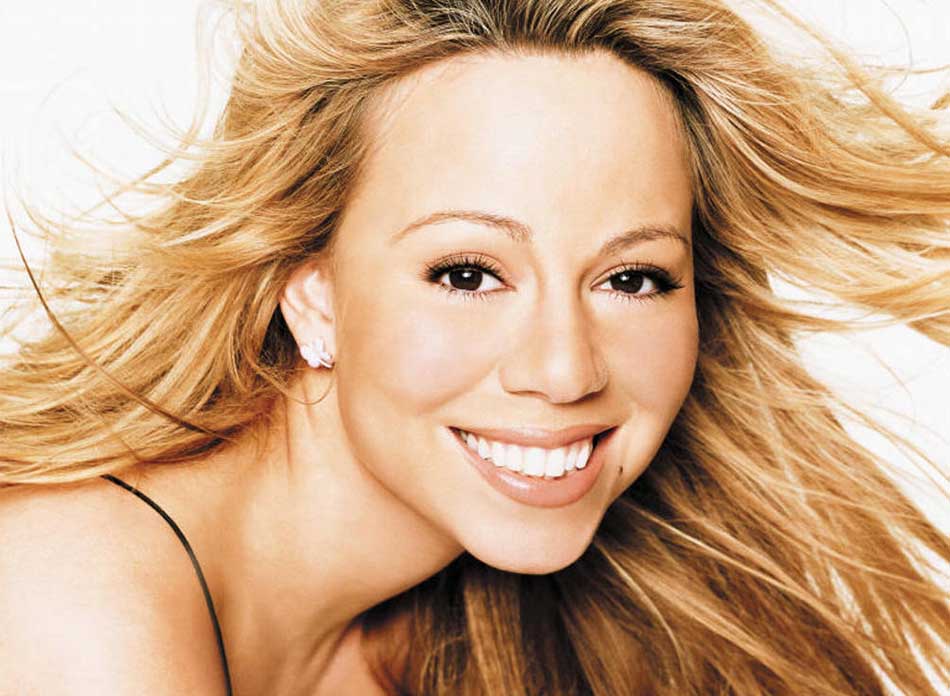 Mariah Carey is considered as the true definition of diva. She is also very famous because of her big demands like she needs a chauffeur for her dog and a personal assistant for opening her expensive drinks etc. She also wants to have an antique table costing almost $70,000 only for signing her autographs. She also wants white dressing room. She also demanded almost 20 white kittens and 100 white doves to be released when she turned the lights of the mall at the Christmas.