There are many animals in the world which can be kept as pets in homes. Some people are fond of pets and wanted to keep at their homes for some entertainment and to keep them busy. Dogs are very common, and almost every house has a dog. There are many breeds of the dogs among which some of them are very expensive while some are affordable to purchase. Dogs are very friendly and get very attach to their owners. Some breeds of dogs are very famous and have a prominent reputation in the dog market that everyone wanted to have at their homes. The proper training of dogs must be done so the comfort of the people and to keep the house clean.  Some dogs are difficult to train and are sometimes out of control. It is said that any breed of dogs can kill people. Some dogs are aggressive in nature and are very violent which are difficult to keep as they are dangerous for everyone at home and can cause many injuries to the people there.
The following are top 10 most dangerous dog breeds in the world: 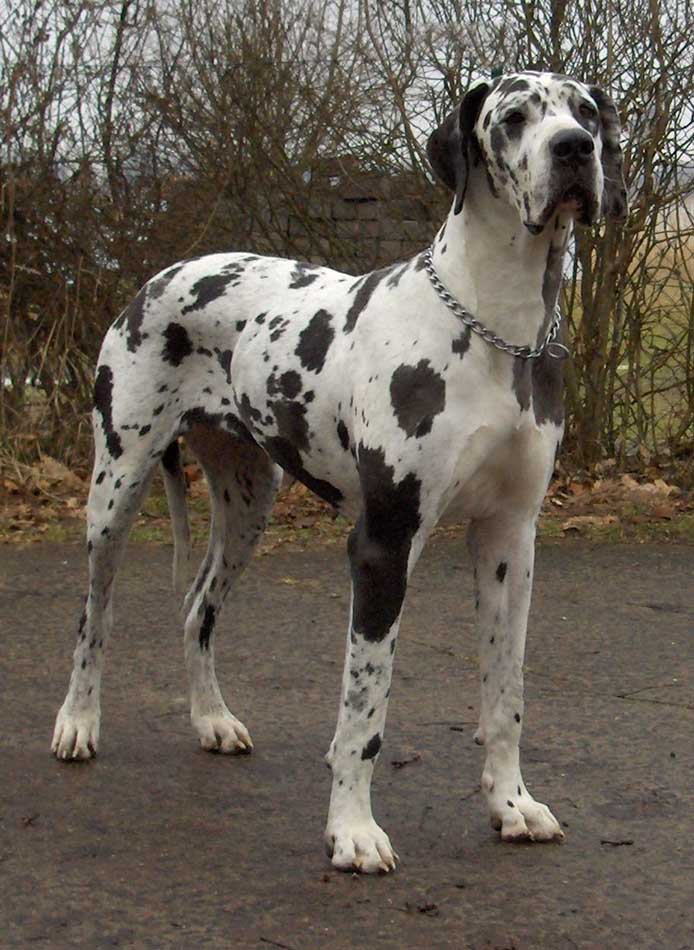 Great Dane is very gentle and big dog that must be trained properly to keep it calm and friendly. It can be very dangerous when it is not trained properly. It is said that fully grown Great Dane is called as the killing machine which has the total length of 86 centimeters and with the weight of 200 pounds. It was in news for a long time as in 2003 a small girl of 2 years old was killed by this dog in South Carolina. There are many stories in the world where Great Dane has attacked people that are the proof that Dane is a dangerous dog breed. 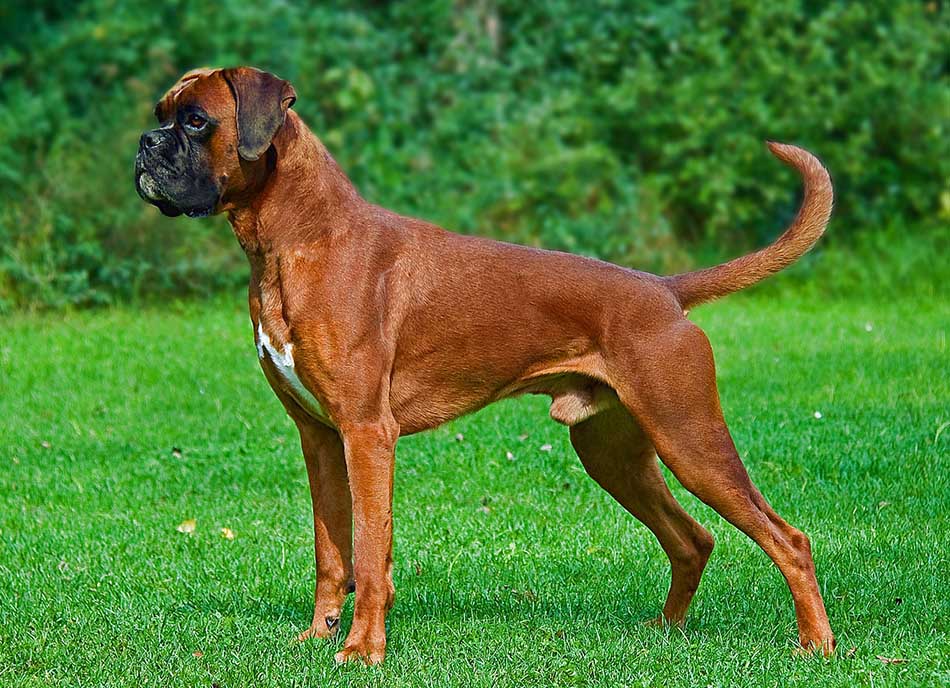 Boxers are considered as the hunting dogs and were included in the guard dogs due to their attacking capabilities. They have very powerful jaws and bites very tightly. They are very protective of their owners and are considered as the best for keeping them for security. They are very famous in the whole world because of their strong features. They are normally tall and are healthy as well. Boxers are not only dangerous for the human beings but some other breeds of dogs in the world. 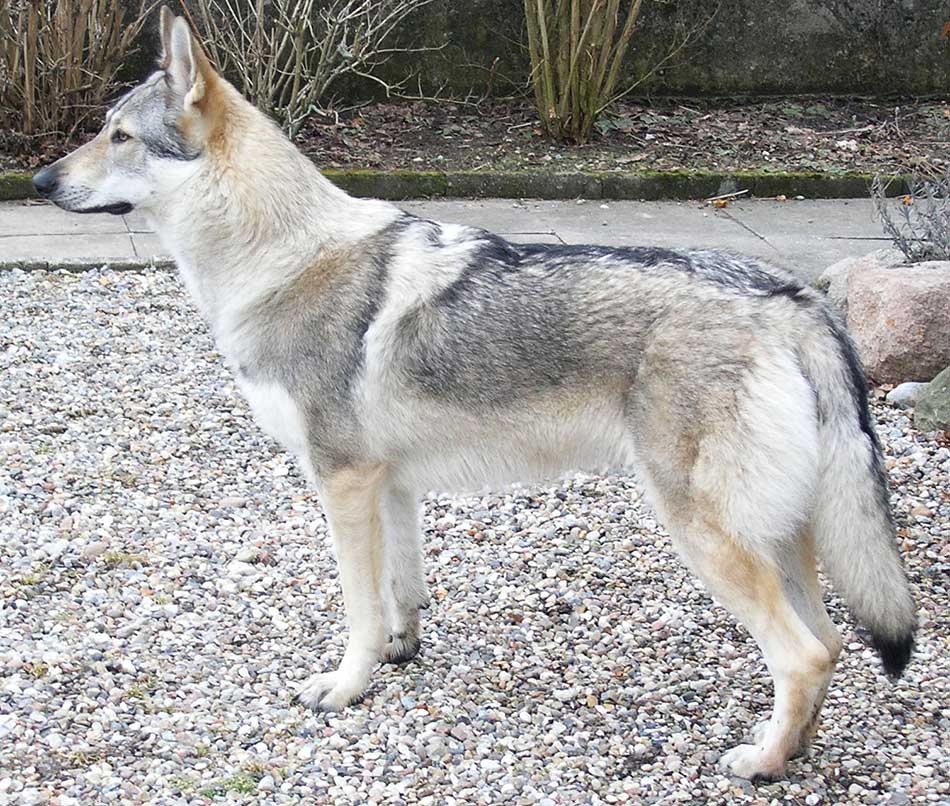 Wolf Hybrids are normally the dogs that are very similar to wolves that are the species came into existence by the crossbreed with some other wild animals. Now they are in large number in the world. They are considered as the inherited dangerous and are very unpredictable. In some countries, it is considered as illegal to keep this breed at home as a pet. It was estimated by the CDC that wolf hybrids are the cause of death of 14 people living in America in 1998. They cannot be seen commonly in the world. 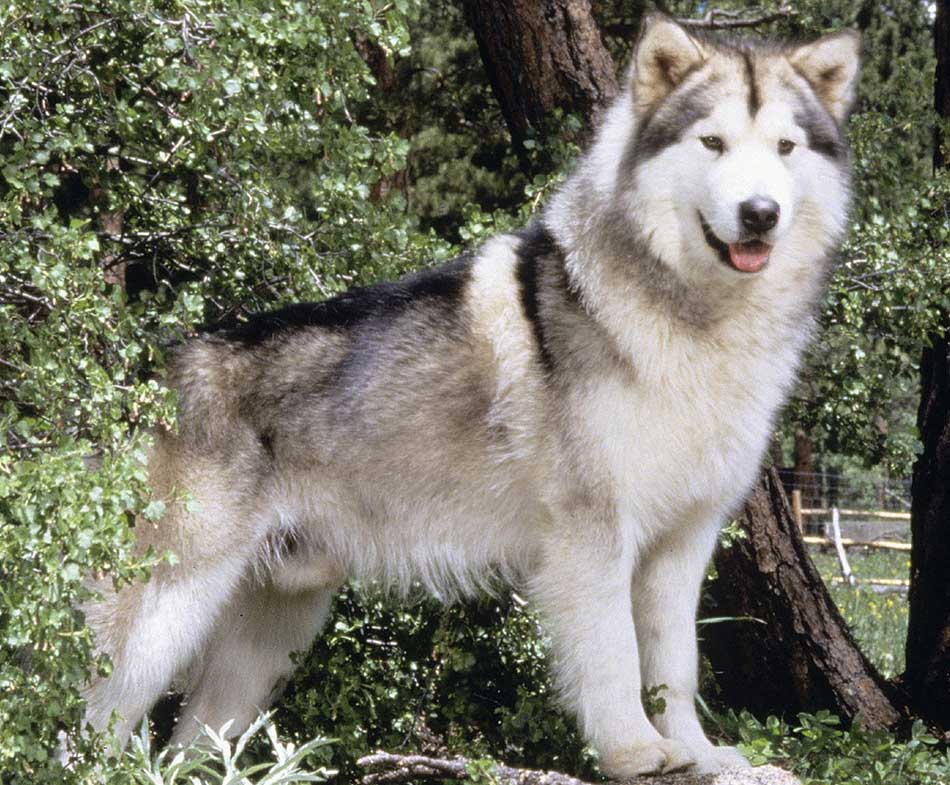 It was estimated by the University of Texas that from 1966 to 1980, this specific dog breed was the reason for 5 fatal dog bites in the whole America. This breed is famous in the world with the name Sled dogs and Alaska has Malamute as their state dog that is an amazing fact about Alaska. They are intimidating dogs that always used to attack the smaller animals available near them and can be attacked easily as they are less powerful than it. 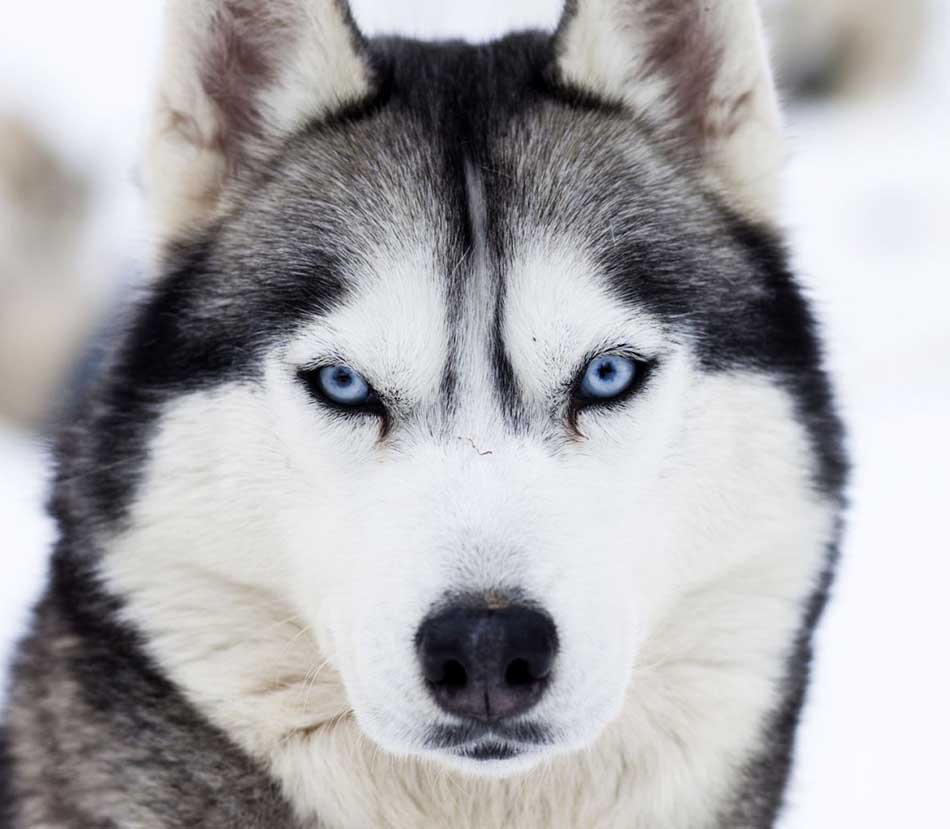 Husky is similar to Malamute and is also named as the Sled dog. Huskies are the dogs that are excellent in athletes and have much energy in them. It is a strong history that shows that they are working dogs and are not very social with their owners and are not much attached as well. Huskies are not good pets to be kept at home due to their specific qualities. It was estimated that Huskies were responsible for the death of 15 people in America from 1979 to 1998 which is the high rate to be killed by a dog that shows how dangerous Huskies are. 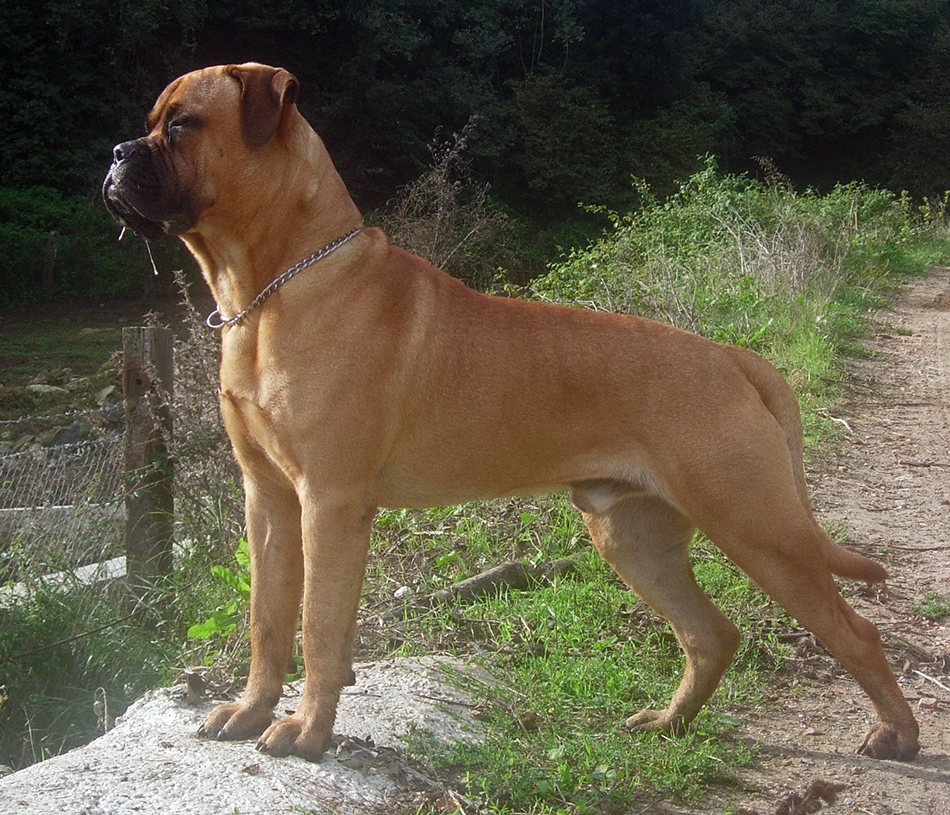 Bullmastiffs are big dogs and the weight of these dogs is almost 130 pounds. The training of these dogs is very important and is very obedient to their owners when properly trained. They have a large size so they can attack small animals easily. They are referred to as guard dogs and have naturally aggressive nature. Recently, Bullmastiff killed a boy of 13 years old in New Jersey. The story of its dangerous features does not end here it also killed another boy in Texas in a single attack. 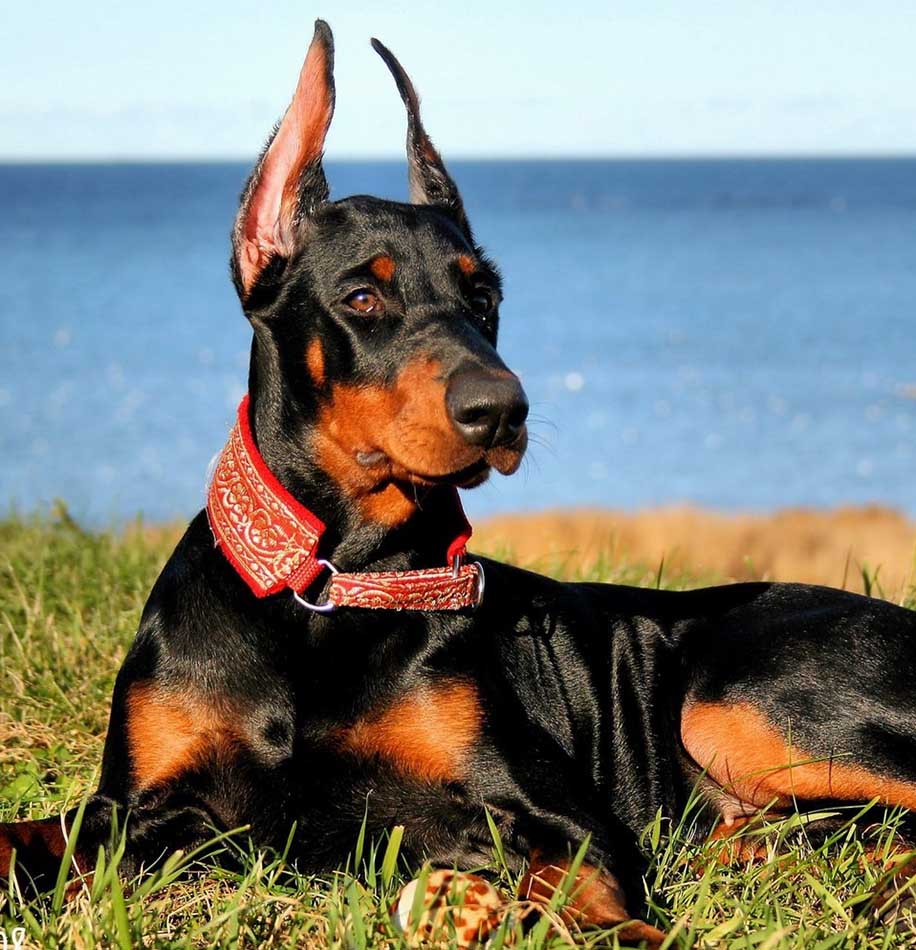 Doberman Pinscher was used as the police dogs in past but now not very commonly used there as well. They are very aggressive towards the unknown people and loving to their owners. The popularity of this breed has increased in some recent years, and the strength and size of these dogs are very dangerous. Doberman has killed person in USA in 2011 while another pet Doberman killed his own owner who was an elder lady. 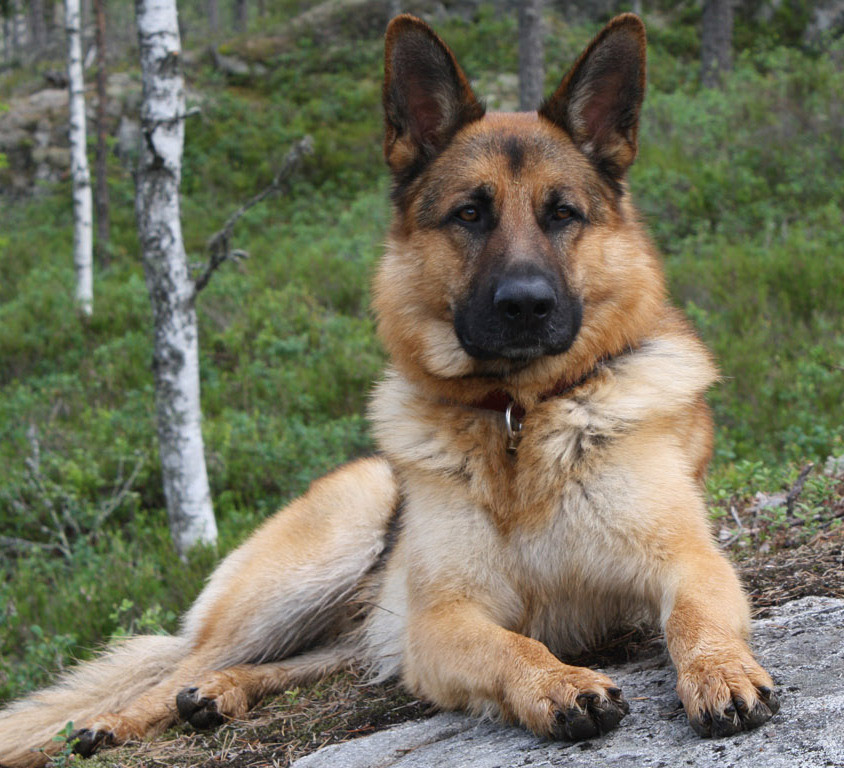 German Shepherd is very famous dog breed in the world and is very powerful which can attack and bite the small dogs as well. It is estimated that the bite of a German Shepherd has the total force of 1,060 Newton’s. Recently, a lady was killed by the German shepherd at her home that was the pet of her husband. Now they are commonly used by the police and are considered as the police dogs now in the whole world. 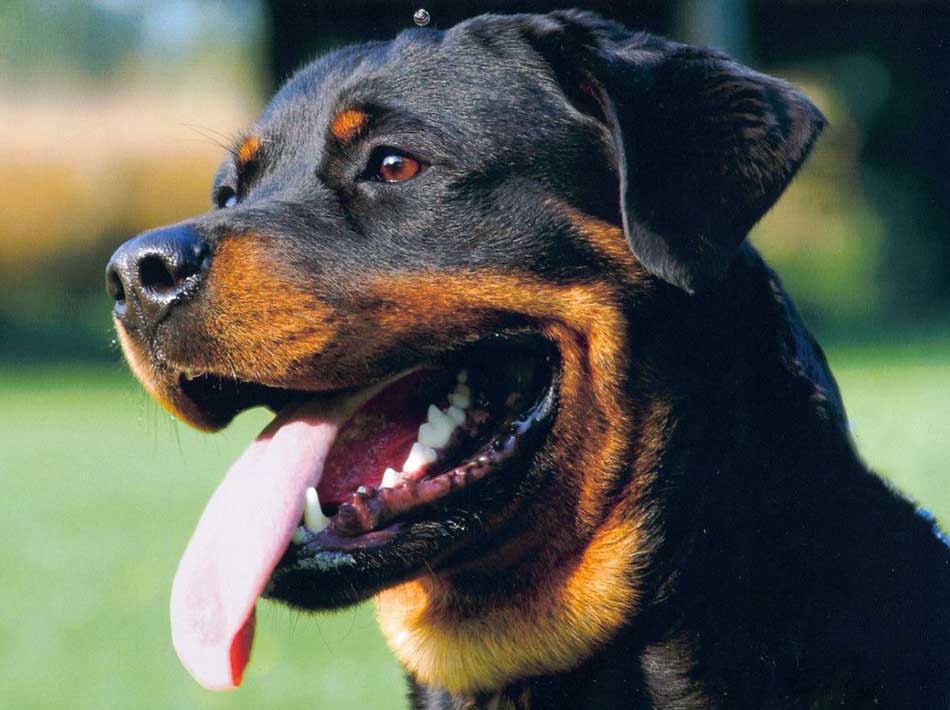 It is estimated by the Center for Disease Control and Prevention located in America that most of the death has occurred due to the bites by the Rottweiler. The power and strength of this dog make it more dangerous. Recently, Rottweiler attacked two people in America in this whole year, and they died because of that. The bite of Rottweiler is very powerful which is estimated to be with the force of 1,460 Newton`s. 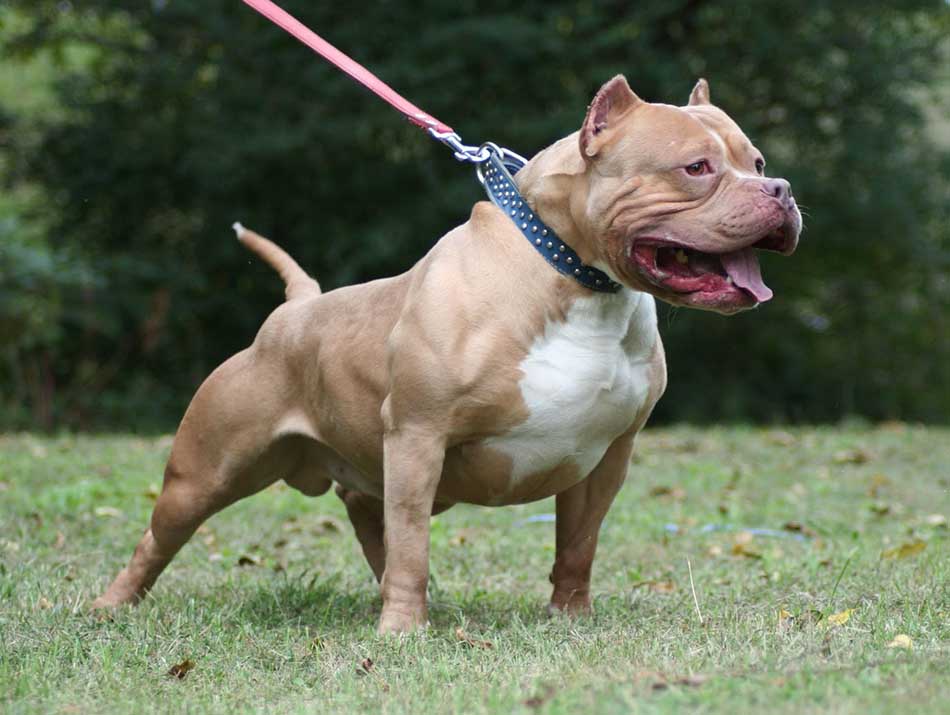 Pit Bull is considered as the most dangerous dog breed in the whole world so far. It is estimated that they have killed 22 people till now in America in a single year. They need proper training to become affectionate and less dangerous. In many countries, the dog breeds Pit Bull has been banned in the world due to their aggressive nature.

List of Most Dangerous Dog Breeds in the World

The above ranking of top 10 most dangerous dog breeds in the world is given according to the power, strength and the number of attacks that killed people in the world. Dogs are very common in the whole world, and people love to keep them as their pets. Some of the dog breeds are very common while the rare ones are very expensive to afford and to keep them. The dangerous dog must be trained properly to avoid these kinds of accidents and keep people safe from their attacks.