The climate of this whole world is changing with the passage of time. The problem of global warming is increasing due to different polluted gasses and the biggest contributor to all this damage of Methane, which is even 17 times more dangerous than the carbon toxics. It is said that when the ice melts in the Ocean then all the waste material there is added in it which then pollutes the whole water even at sea level and also the underwater of big cities.

It is now high time that humans should understand their responsibilities and take big actions which can make their places clean and avoid pollution as well. The atmosphere is getting worse with the passage of time and all the natural resources which mainly are forests are cut down by the people for different purposes which are also causing much pollution. There are different factors which are creating much pollution at different places of the world which will be included in this list.
The following are top 10 most polluted places located all around the world: 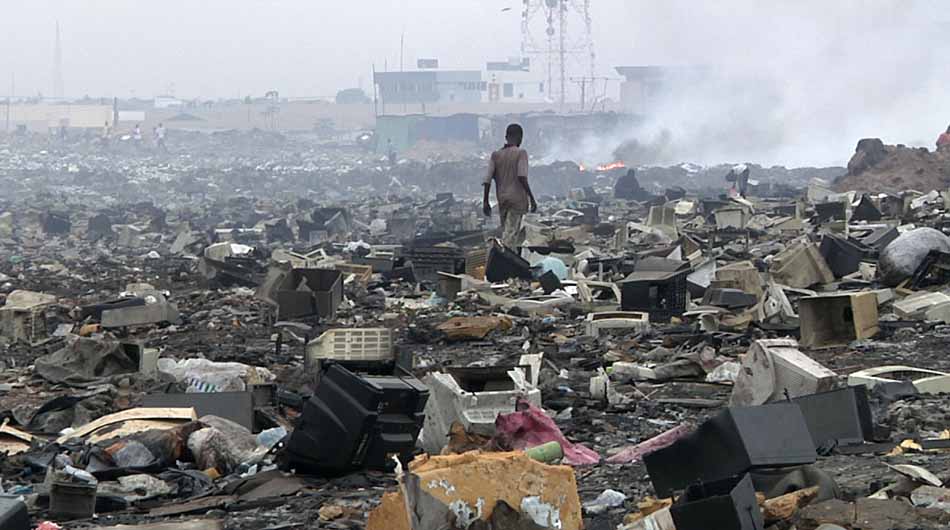 At this place, most of the electronic products are thrown by the people who then become a big dump there. It has a large amount of lead there which can be a real issue for the health problems and is almost 45 times more than the lead spotted in the USA. There are almost 250,000 Ghanaians are in the much dangerous zone especially the people who are located there to the pick the material for the recycle purpose there which is very harmful to them mainly as it contains different metals as well. 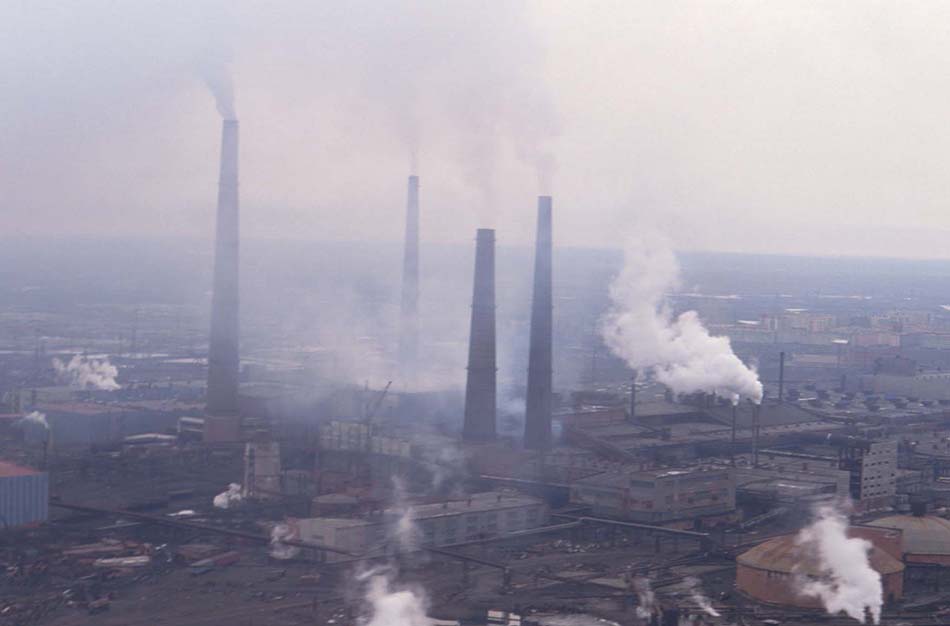 Norilsk is the home place of the mostly slave labor camps since 1935. It is named as the 2nd largest city which is located at the above Arctic Circle. It has dirty places which contain a high number of metals compounding there which consists of almost 500 tons of nickel and copper oxides and almost 2 million tons of sulfur dioxide. It is named as the most polluted place in the whole Russia which is completely black which is the main reason of causing Lung cancer. 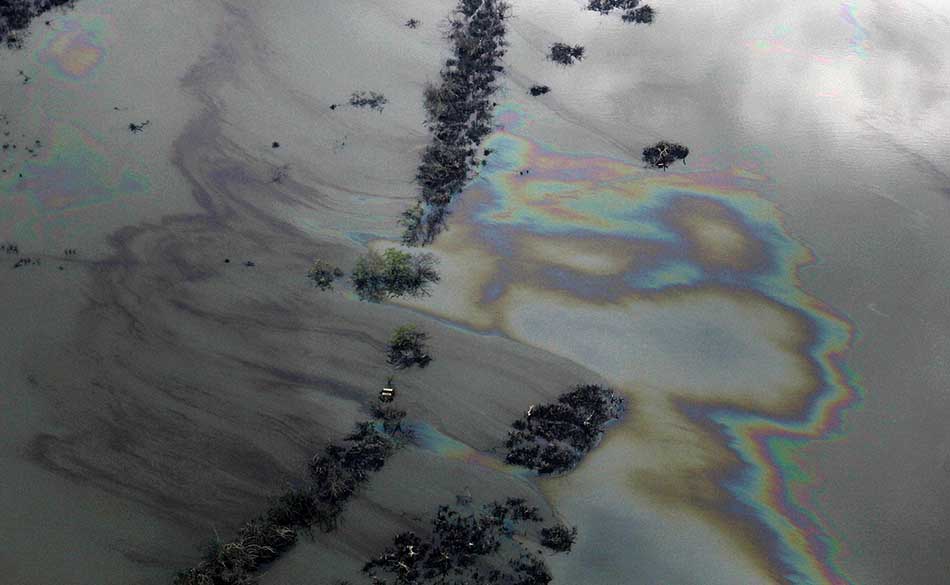 Nigeria is the place which is known for producing almost 2 million barrels of oil, and then 240,000 barrels of oil are then leaked into the Niger River Delta. There are almost 7000 different incidents among which the oil was leaked but was then recovered as well. This spill is causing much pollution in the air which is creating much damage to the crops all around the world and also increasing almost 24% of malnutrition among the kids. This whole pollution is causing the problem of infertility and cancer among the people. 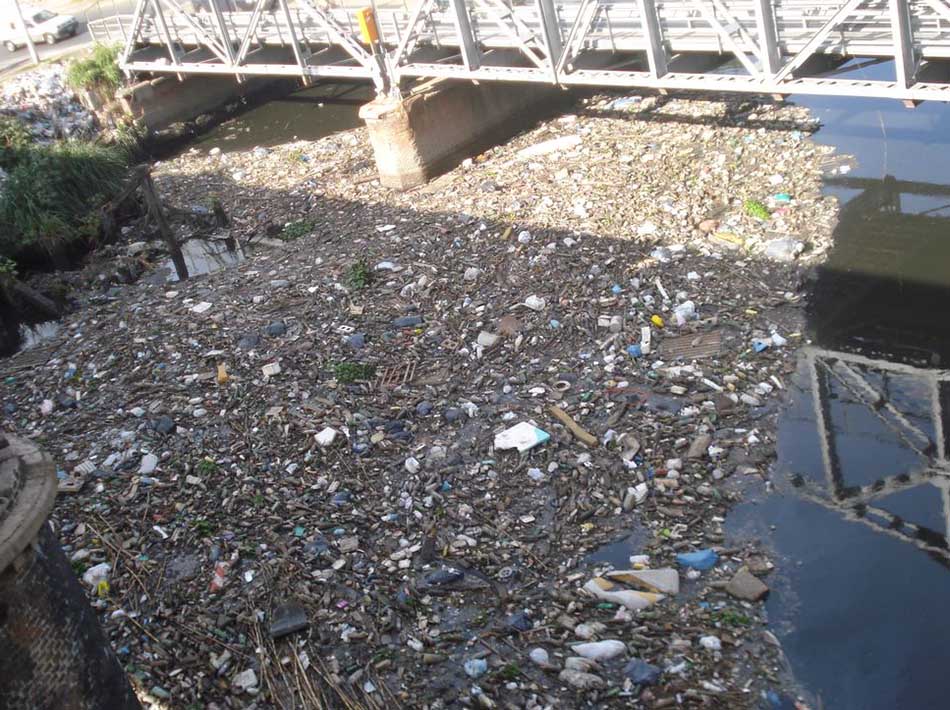 At this place, almost 15,000 companies are operating which are contaminating the water of the Matanza-Tiachuelo River which runs from the capital city of Argentina. They have very fewer resources of clean water, and people are forced to drink the polluted water there. There are much higher health problems which include respiratory problems, diarrhea, cancer and many others which are affecting the total population living near the river which is estimated to be 20,000 in total number.

Hazaribagh is the capital place of Dhaka, which is the capital city of Bangladesh and has almost 95% of tanneries there. They are still using the banned and old traditional methods as compared to other countries of the world which are mixing almost 22,000 cubic liters of a toxic chemical in the main river. This polluted water can cause cancer to the people living there and some other skin disease to the people and other small issues as well which are rashes, acid burns, nausea and respiratory issues.

The River Basin is named as the much-polluted place of Indonesia because it is exposed to the high level of toxic metals which includes aluminum, iron and manganese in it. The biggest city of Indonesia is Jakarta has the total population of 10 million. It has a large number of waste which comes from the industrial and domestic resources. Now the government has decided to provide $500 million for the cleaning of this River to avoid all the health issues causing due to that polluted water. 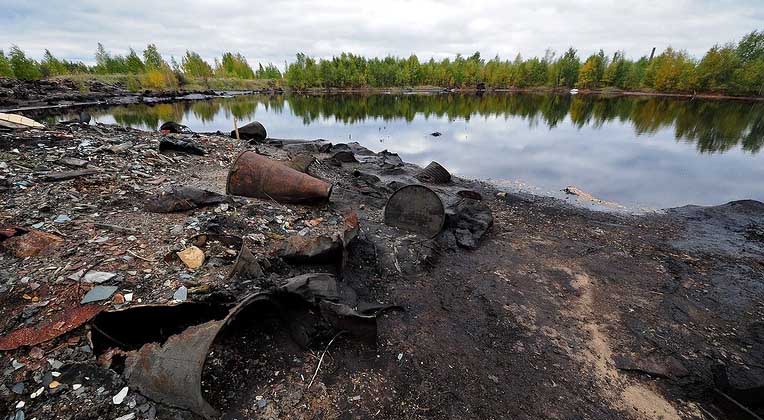 Dzerzhinsh is the place which consists of 300,000 tons of chemical waste which are located there. It is the city which is also named as the most toxic city in the whole world in 2007 by Guinness Book of World Records. The water there consists of a large number of toxics which is much higher than the normal level. This polluted water is causing different disease which mainly includes cancer and has also reduced the life expectancy of the women to almost 47 years and in men, it remains to 42 years which is very low. 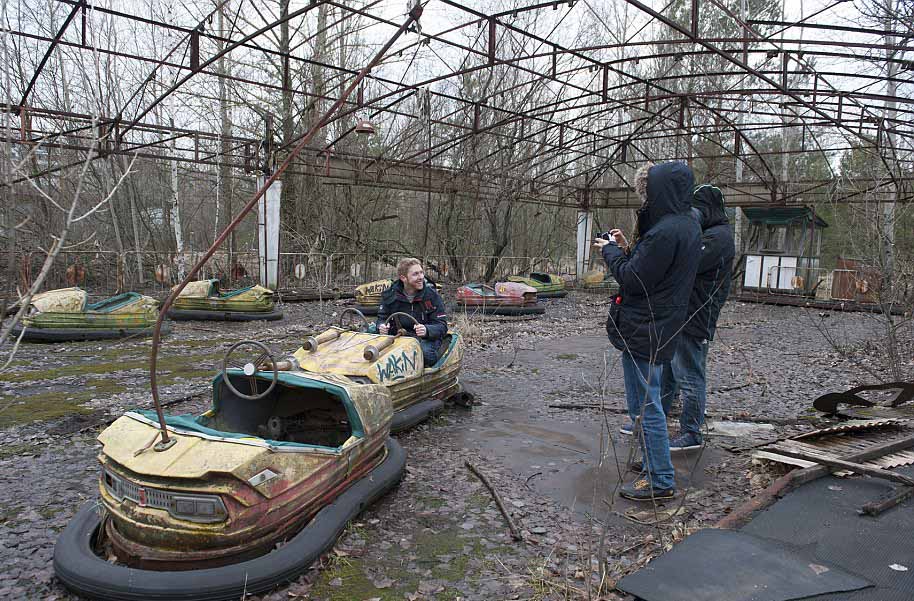 Chernobyl is named as the place which is record holder because of the worst nuclear disaster in the whole history of human beings. The bombs of the Hiroshima and Nagasaki have many bad effects there. The total area of almost 1 square miles is still inhabited from last 20 years. This whole accident is responsible for the cause of thyroid cancer mostly in the newborn babies which is quite the worst effect of this whole accident. 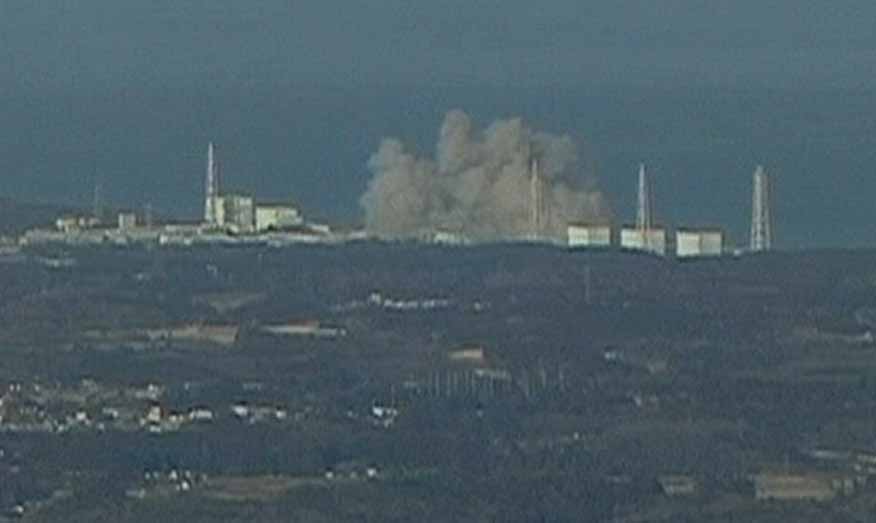 Fukushima accident occurred due A big earthquake hit the large area of Japan which damage a nuclear plant. It is estimated to have almost more than 280,000 tons of chemical waste water there which was given to the plants. People living near to those areas have a high rate of cancers and animals were also affected by them at a high number. It was named as the most contaminated space of the world according to the World Health Organization and has more than 70% of the risk for the thyroid cancer there. 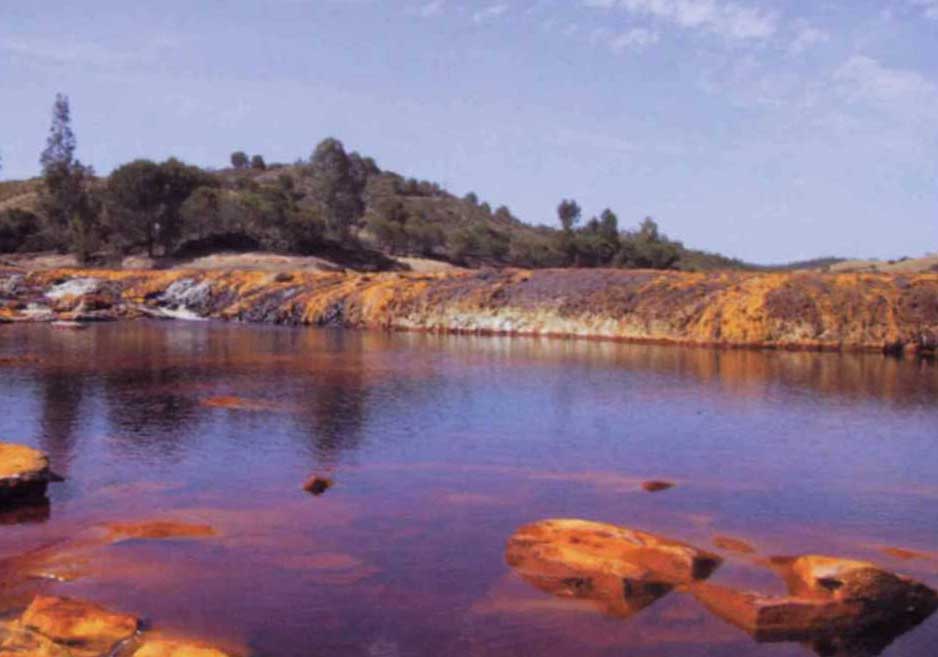 Lake Karachay is named as the most polluted place not only in Russia but all over the world. It was also named as the best camping spot for the families, but it is quite near to the nuclear plant in Russia which is also pouring its waste of different chemicals in its water. This polluted water is increasing the ratio to more than 25% increase in problems among the newborn babies and also the rate of cancer there.

Most Polluted Places in the World – Top Ten List

Pollution is the biggest problem of this whole world now which is also becoming the major reason of different big health problems and diseases. All these places discussed above are named as the most polluted areas of the world and are causing much damage to the people living near them. The government of respective areas must take special measures to avoid them to decrease the health issues faced by the people.