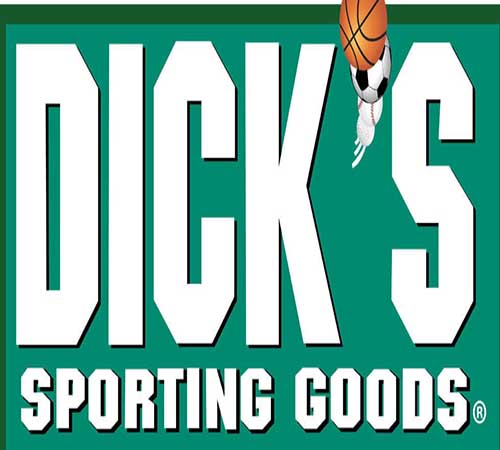 People now are more conscious towards the brand names and wanted to purchase a product that belongs to famous brands. There are almost hundreds of brands in the world which are producing different products for the needs and use of people. The advertisement is an important part of brands as it can spread the information regarding their products to the people with their message. It is said that product names are quite famous in the eyes of individuals, and then the whole responsibility is on their marketing teams for making effective marketing plans for them. But sometimes people get different meanings for the advertisement, not the specific one which brand wants to convey as everyone has the different understanding capability. Sometimes the message in the ad is not adequately communicated to the people which result in offending their customers. It can be due to various reasons due to the difference of culture, political issues, etc. It causes a big loss to the brands and products as they remain unsold on the shelves and results in big losses only because of small mistake which is most important one.
Here are the most famous brand names of the whole world, which are as follow. These are the best brands name: 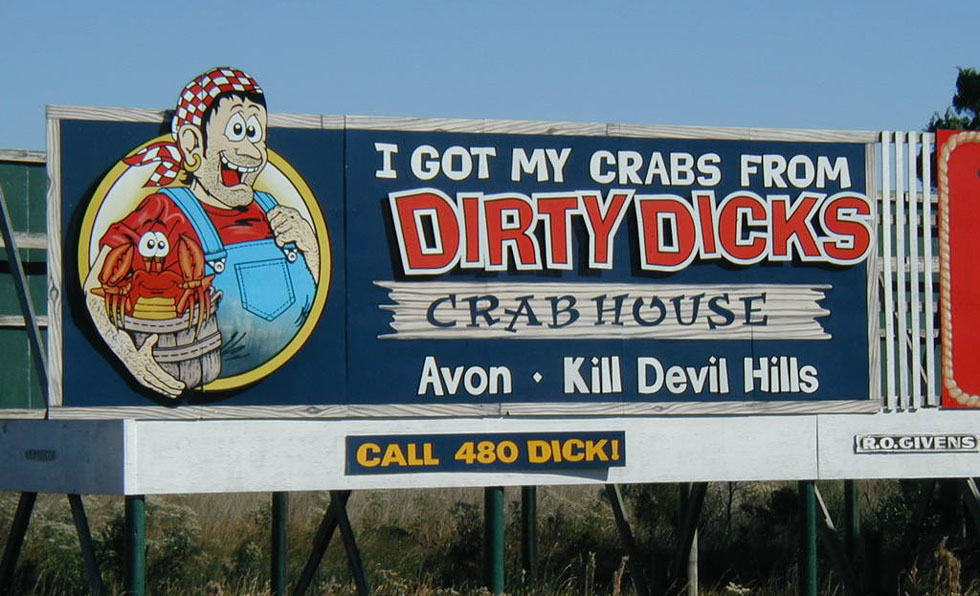 Dirty Dick`s Crab House is the name which can quickly bring water to the mouth of people because of its unusual and tasty food items which are available on different franchises all around the world. It is using its official logo at all its franchises to keep its identity available for the people. It mainly sells seafood which has issued some clever t-shirts for the people which have offended their customers but still brand was proud it.

Dick is considered as one of the best brand name and leading sporting goods in all over the USA and especially in North America and their main slogan targeting males was displayed in all their stores and official marketing campaigns as well. It was started with a small tackle shop but later due to its popularity it was expanded in very less time, and now it owns almost 600 stores all around the country, and people love all its products which are the most important thing in business. 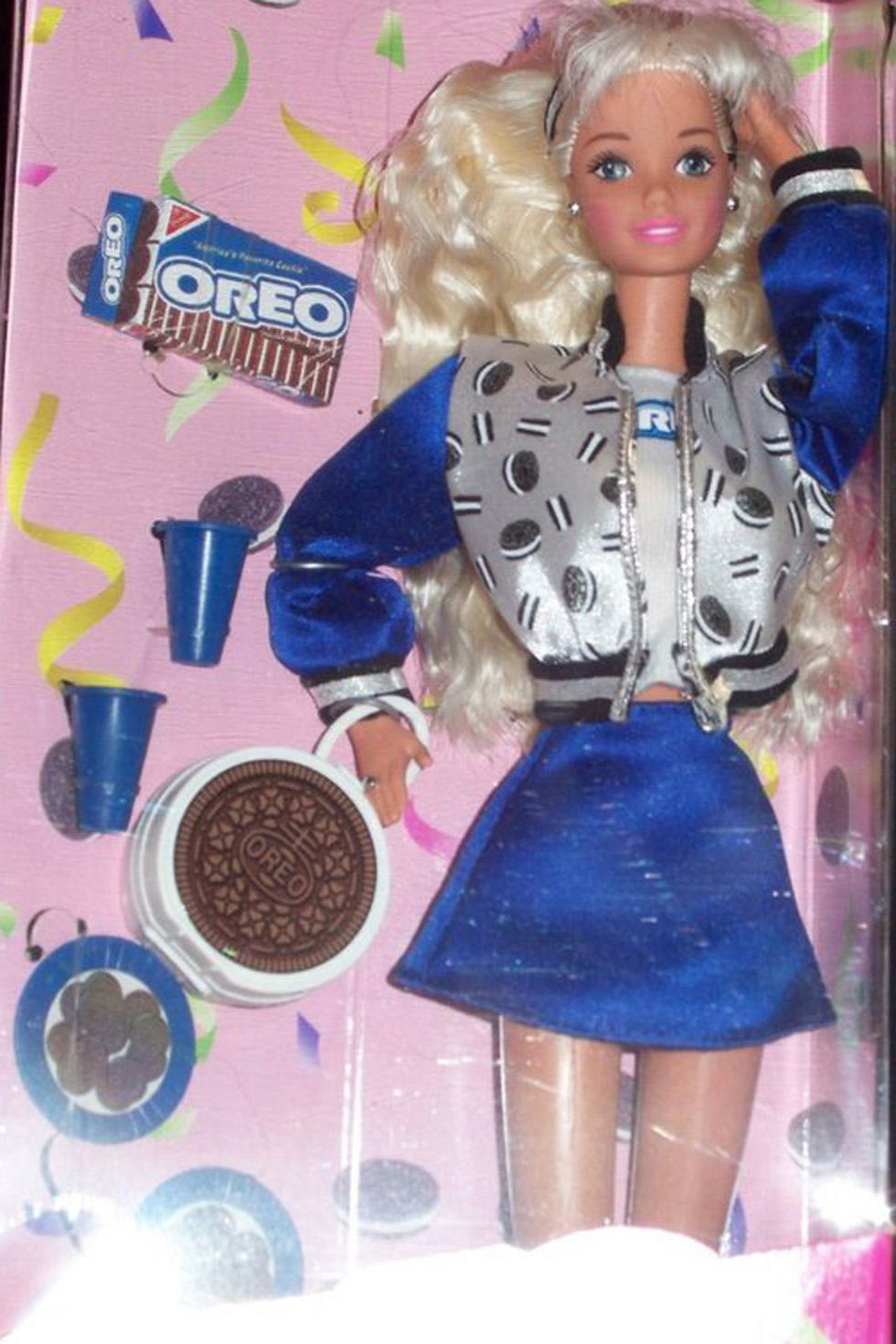 Oreo is quite famous cream biscuits which are famous all over the world and love to eat them. Every brand has adopted something different for the promotion of their products for which they choose Barbie doll which is another famous product in the market. It was said that it is the perfect combination of America best cookie and best doll as well. It was a black version of the doll which is much offended by the people and called it racism and many anti-advertisement campaigns were launched to discourage it as people thought white Barbie can also be taken instead of black one. 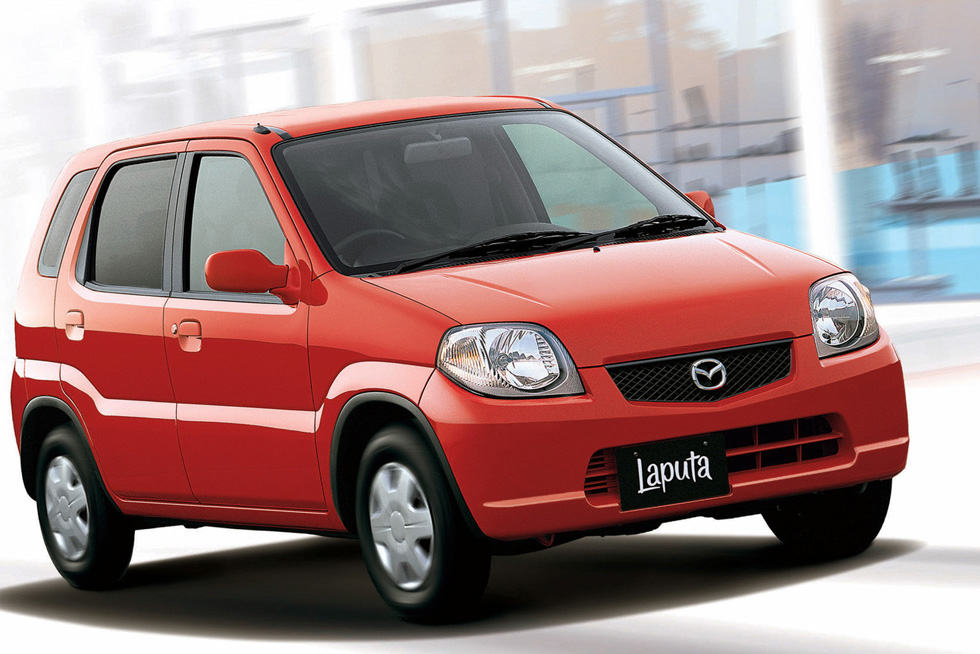 Mazda is the brand which is known for creating something different and best for the people and especially car lovers. This specific Mazda Laputa was not much appreciated by the people and the meaning of its name was “the Whore” which is something they don’t want to own and associate with them. It was only available in the market for seven years and was discontinued to production in 2006 due to decreased demand among the people. It was a beautiful car in white color but still people didn’t like it only because of its name. 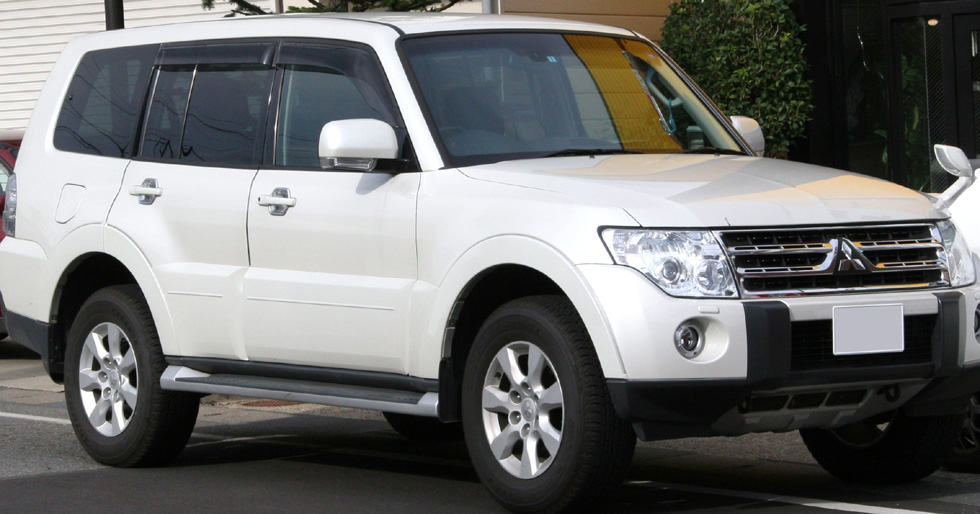 Here comes another case of car failure which was not expected by the whole world even by its manufacturer and was made with many new features which were first launched in 1982. The only issue in this car was the Spanish translation of its SUV name which has the meaning of “wanker”. Then Mitsubishi has faced much criticism in the whole market and now not sold in America, but Pajero is sold in all other countries of the world as people love to own big cars for their families and them. 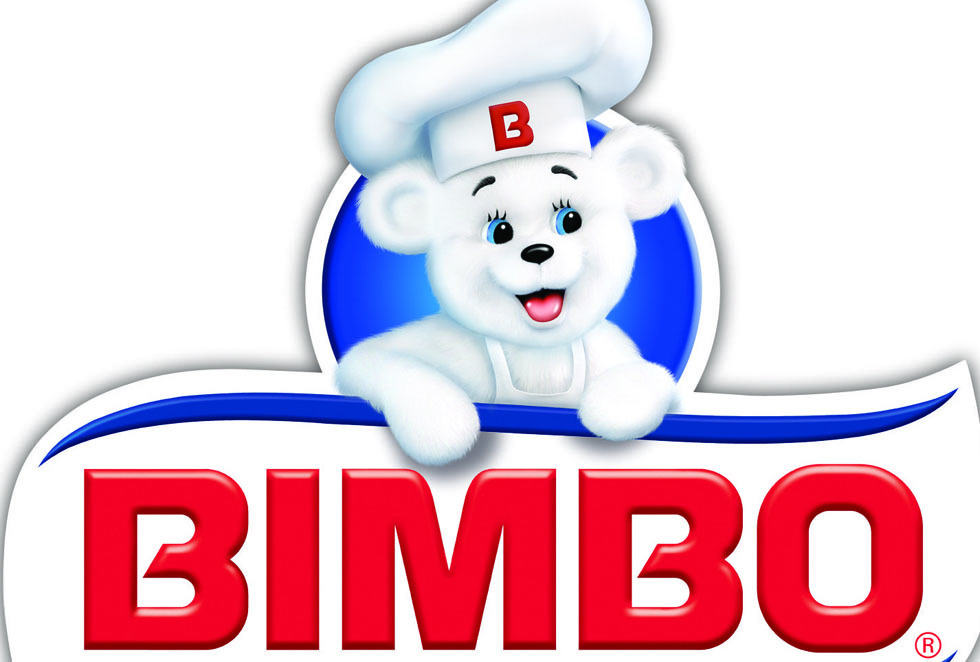 Bimbo is the brand which was first launched in 1945 in Mexico and was named as the largest baking brand which was earning the profits of more than $14 billion. The name of their brand was chosen which is a derogatory term used for an unintelligent female at the time it was founded. It has also made many strange commercials for its advertisement which also featured Bimbo Bear. It was also sponsored by many famous soccer clubs in the world. 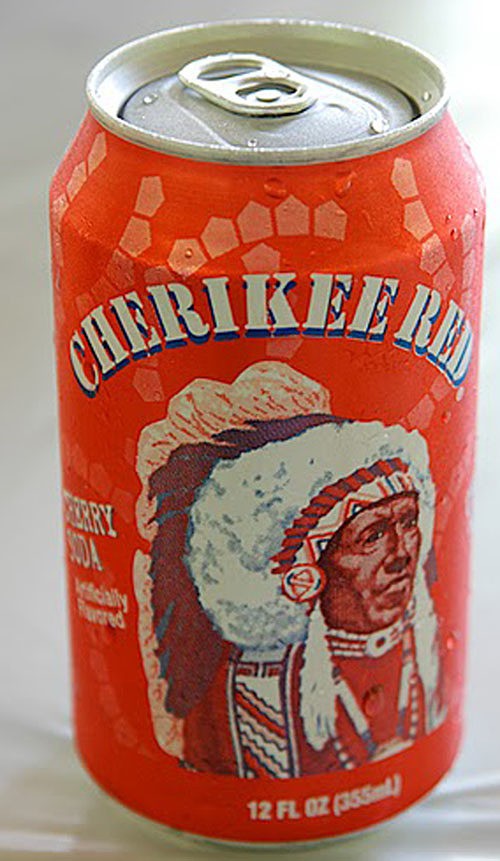 Cherikee Red is an Ultra sweet Cherry soda which was first launched in Pennsylvania located in the USA. The name of the brand was kept in the name of the Native American tribe which has created a problem for this brand. Only the name of this brand has offended the people and its lovers who made it unsuccessful. It was packed in a red tin which has the picture of a tribal woman on it to associate it with them.

I.Beat Blaxx is a MP3 player who was launched by the brand called TrekStor and also created an advertisement for it. It was not appreciated by the people because of its offensive name. It was started on the market in 2007 and has received a much negative response from the public. Then its name was also changed but still people could not adopt it and be send to failure which caused massive losses to the brand. 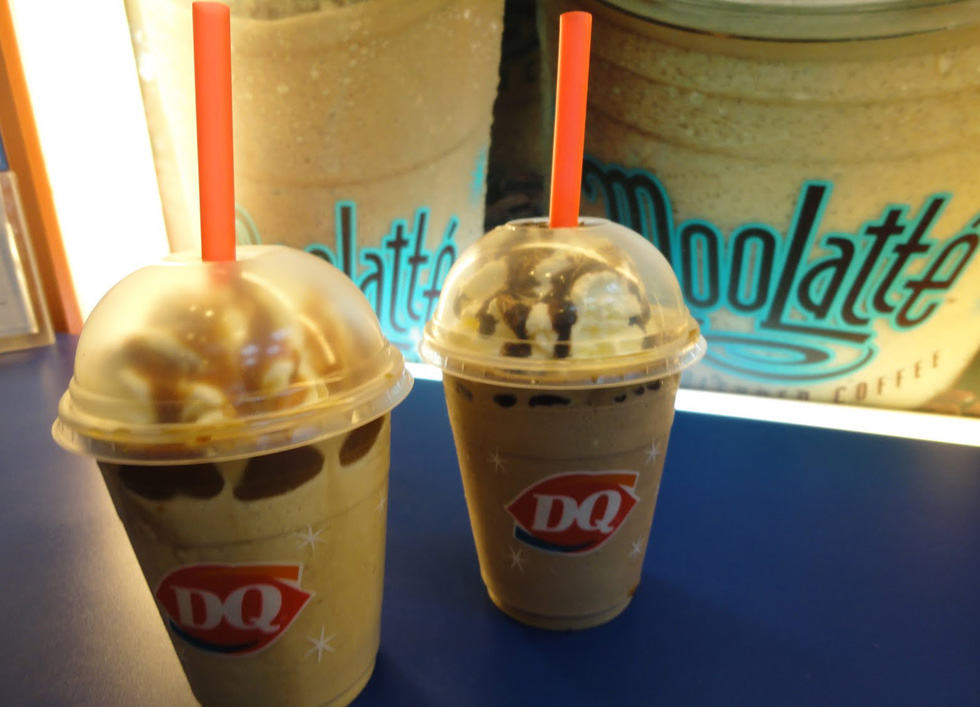 Dairy Queen has introduced a new and unique frozen drink in other to compete with the Dunkin Donuts Coolatta. It was a milk based drink, so they thought to keep its name Cow Pun which was a good idea according to their marketing team. But it received much negative and offensive behavior by the people which urge them to change its name to Moolatte and was then send to different locations all around the country. It is amazingly tasty drink but was only discouraged by its name, not by its taste which shows advertisement is most critical to the success of a product. 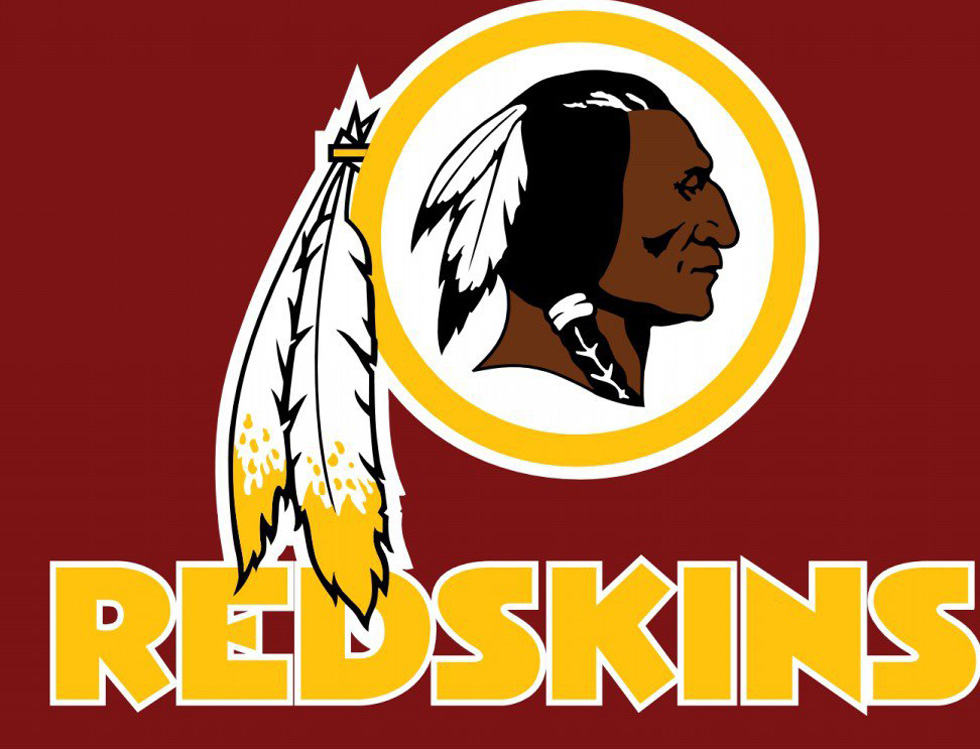 Here we have presented the list of top rated brand names. A single episode of South Park was much made the audience offended. People conducted different protected against it and wanted to cancel the license of this show and close their name as well. It was facing many legal issues so then they introduced a new name for the show which has corrected their action and people started supporting them which shows that changing an offensive name can also go in the favor of the brand.

Brands have to plan big advertisement plans to make their products famous and create their awareness among the people and their target audience. But sometimes ad can go into the wrong direction and can be bad for the success and position of the brand and that particular product as well. But by correcting some small actions of marketing department audience can be taken to the secondary side of the public.