There are different things which are used to make and produce different products and have greater value for the people. Things when fully made have higher value among the people and are sold at high prices. There are scores of forests in the world which are now used to obtain lumber for making different articles. Timber is used to make different artefacts like furniture, decoration pieces, slides, window, doors and many others. There are different types of lumber available in the world which have different values, and the best one is sold for the highest price in the market because of its look and durability. The main reason for their high prices is their features and characteristics which are rare in the market. Wood is used for most of the residential and commercial uses and also medication as well. Wood is classified according to its type and properties, and also, people select them according to the use. Wood is one of the primary products to be utilized in the world commonly for different purposes.

Here are the following top 10 most expensive kinds of wood available in the market, which is as follow: 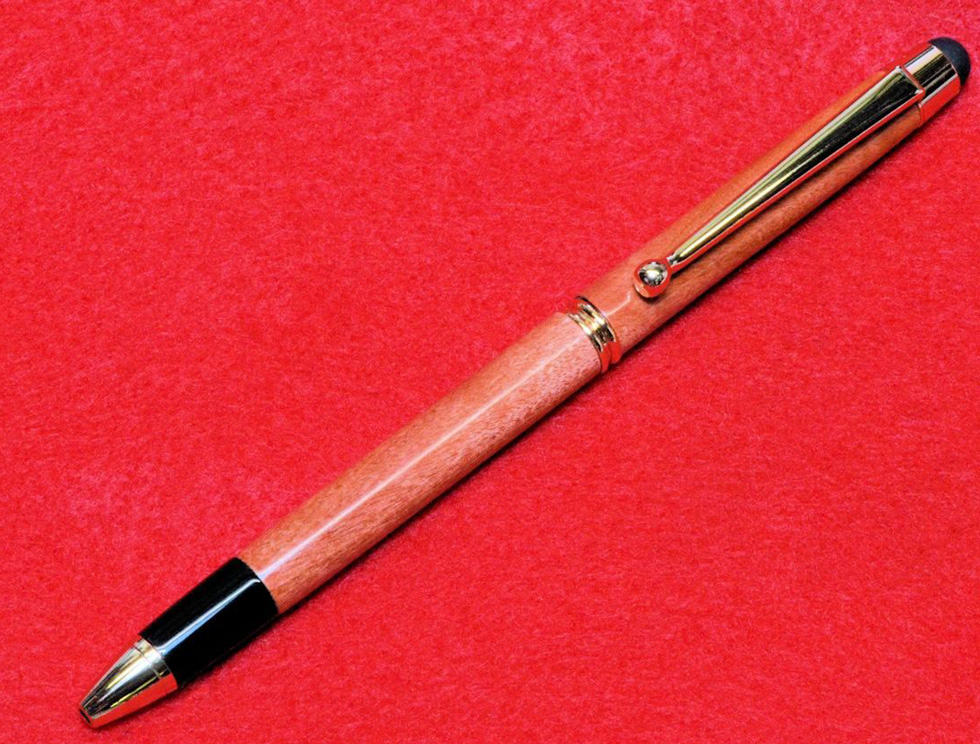 Pink Ivory is commonly called as the Red Ivory which is considered as one of the rare African wood available in the market. It is used for the making of different products including knives and billiard cues. This wood is mainly cultivated from the trees located in Zimbabwe and South Africa. It is very hard kind of timber which has the best quality. Pink Ivory belongs to the high tree type, and only limited quantity of these trees are available to be cut down not all because of their rarity and great value. 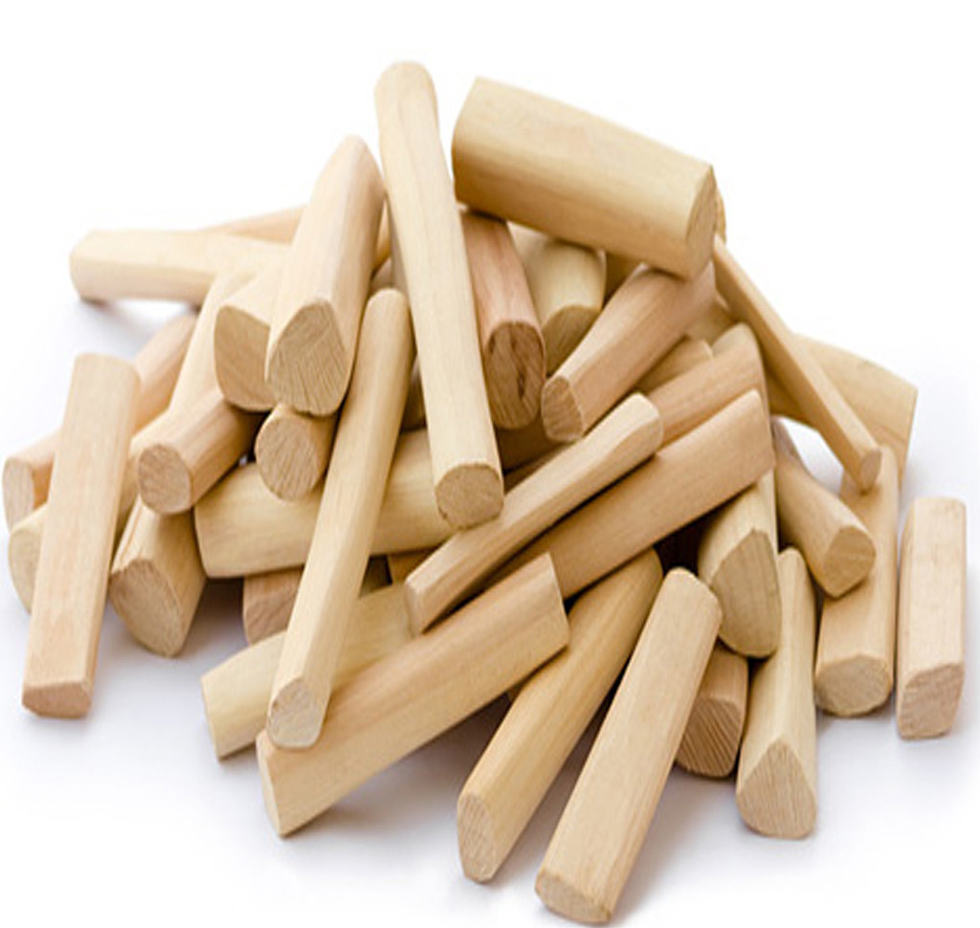 Sandalwood is named as one of the most expensive timber. It is named after the classy and luxurious wood which is obtained from the fragrant tree called genus Santalum. It is a medium sized tree and the lumber collected from this tree is massive and elegant. Its wood also contains sweet fragrance and can hold it for many decades because it is their feature. It also consists of the abundance of oils in it which is extracted from it by using it for different purpose according to the needs. 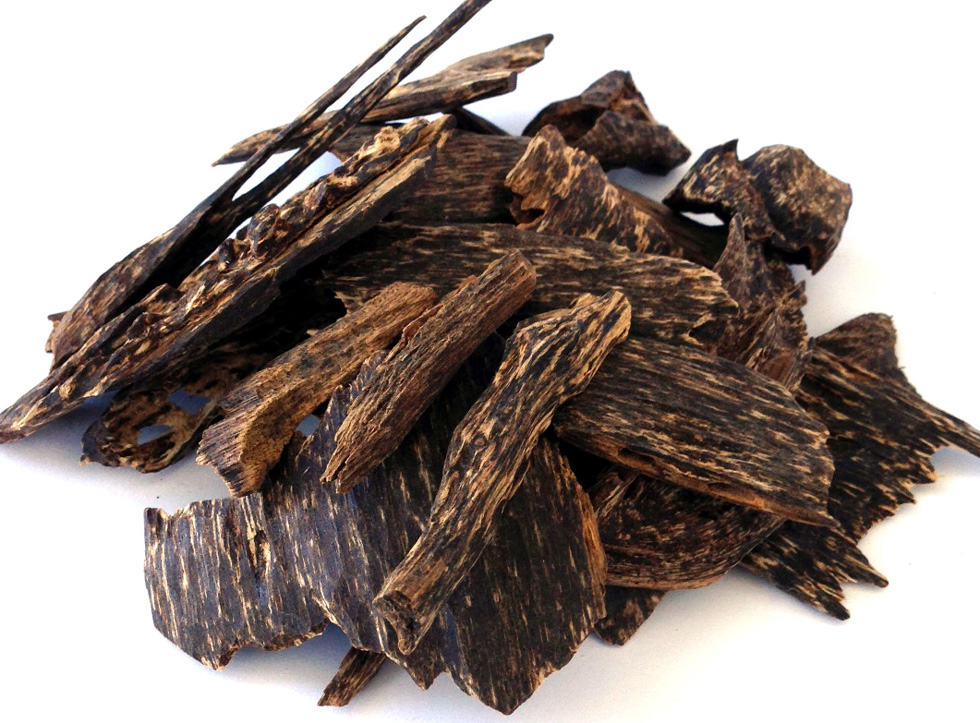 African Blackwood is quite an expensive option for the wood field which is considered as the blossoming plant and is commonly found in the dry regions located in Africa and also in some parts of South Africa. The tree from which it is obtained is used for the timber class. It is quite a fancy kind of timber which can be seen commonly at different places because it is not painted it is used in making products as it is. It has very rich and beautiful look which looks luxurious one. 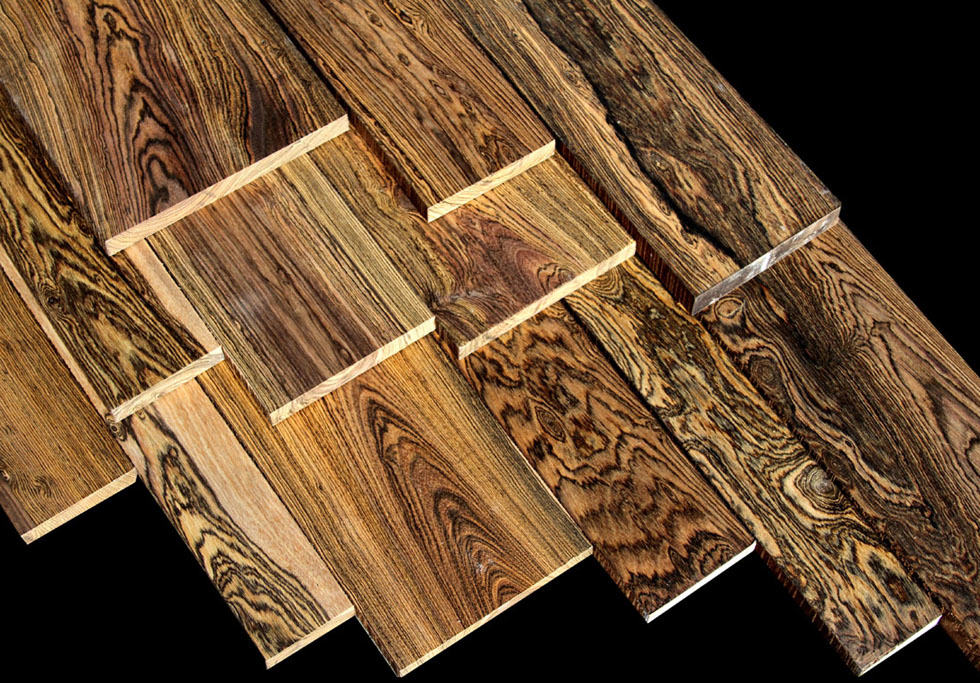 Bocote is the wood which is called as the genus of Acme plants which is used for different purposes. It has almost more than 300 species of this same plant in the world which is located in the warm areas all around the world. This timber has the beautiful design in it which is naturally made in it. It is mostly used for making of furniture because it looks nice in that and stylish as well. It is also one of the most used types of timber all around the world because of its look and design. This is most expensive wood flooring in the world. 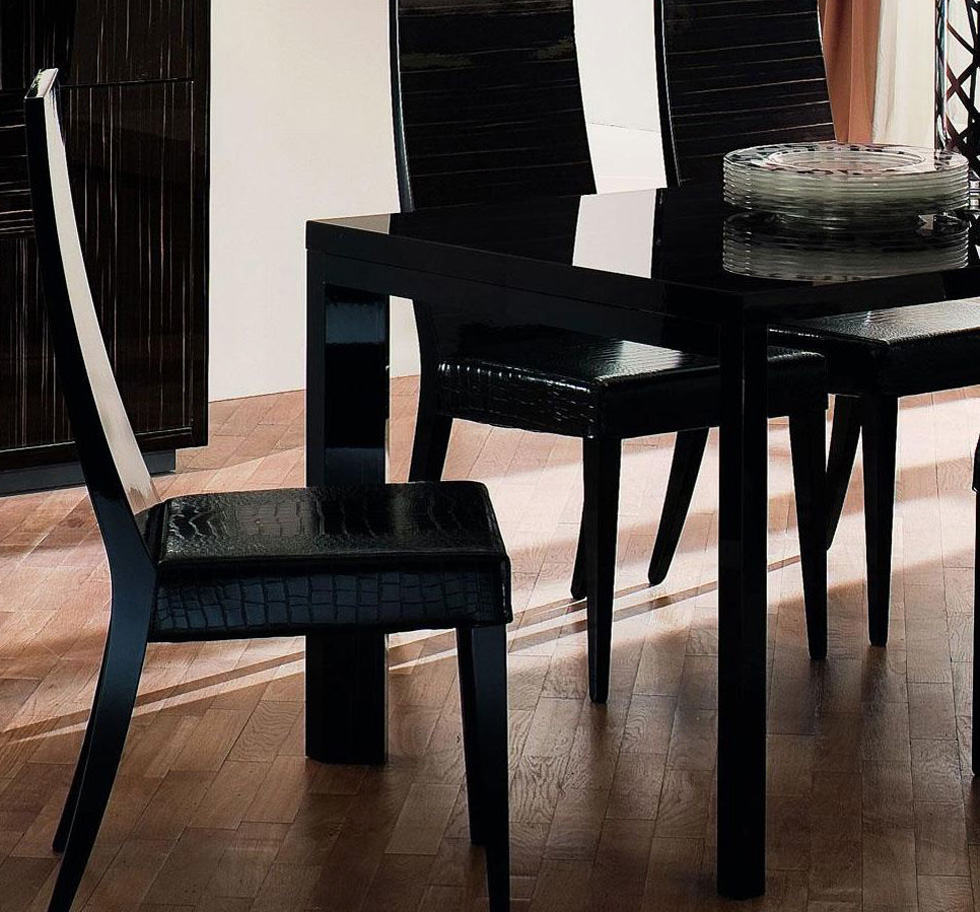 Ebony is pure black wood which is very thick and comes from the tree called Diospyros. It is very thick which can sink in marine quickly. It has flat and beautiful surface and smooth which is very attractive one. It is used in making of products like guitar, tailpieces, piano, violin and many other products because of it is rich and impressive look. It has the completely black color which sounds like some black plank to be used for different purposes. 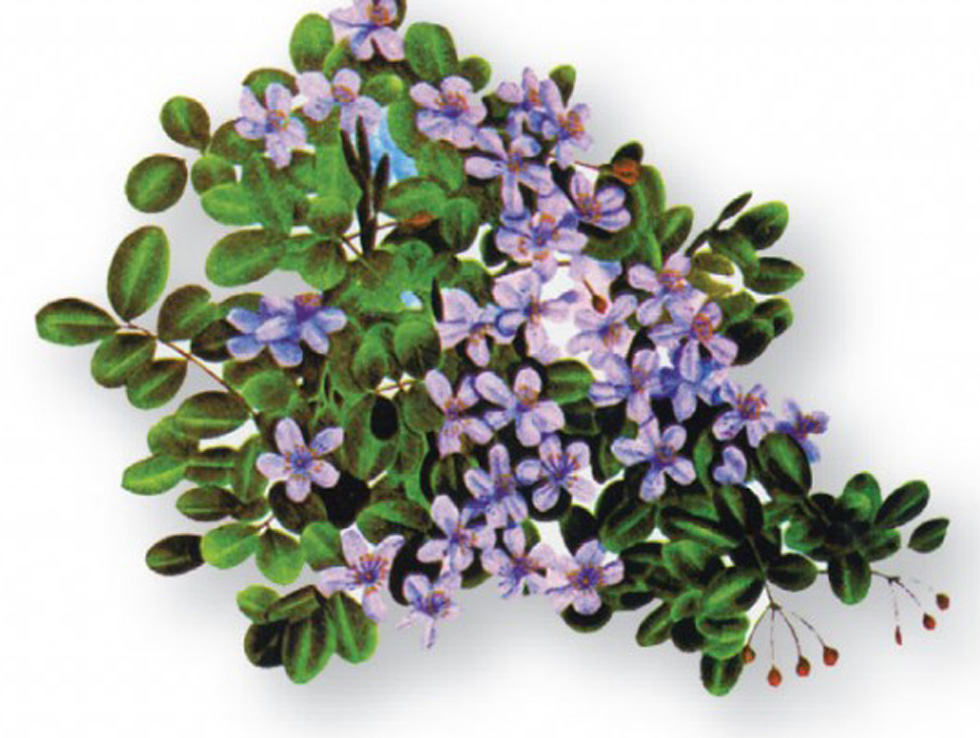 Lignum Vitae is the wood which is obtained from the tree which has very slow growth and valuable in the market as well. Its tree produces much appreciated and luxurious timber for the people which are used for producing different curative products. It is used for making various products like cricket balls, heavy bails and many other products from it. It has dark brown color and looks like a painted one, but it has very rich and luxurious look and needs no paint to complete its look. It can be commonly witnessed in the society because it is expensive but used commonly all around the world. 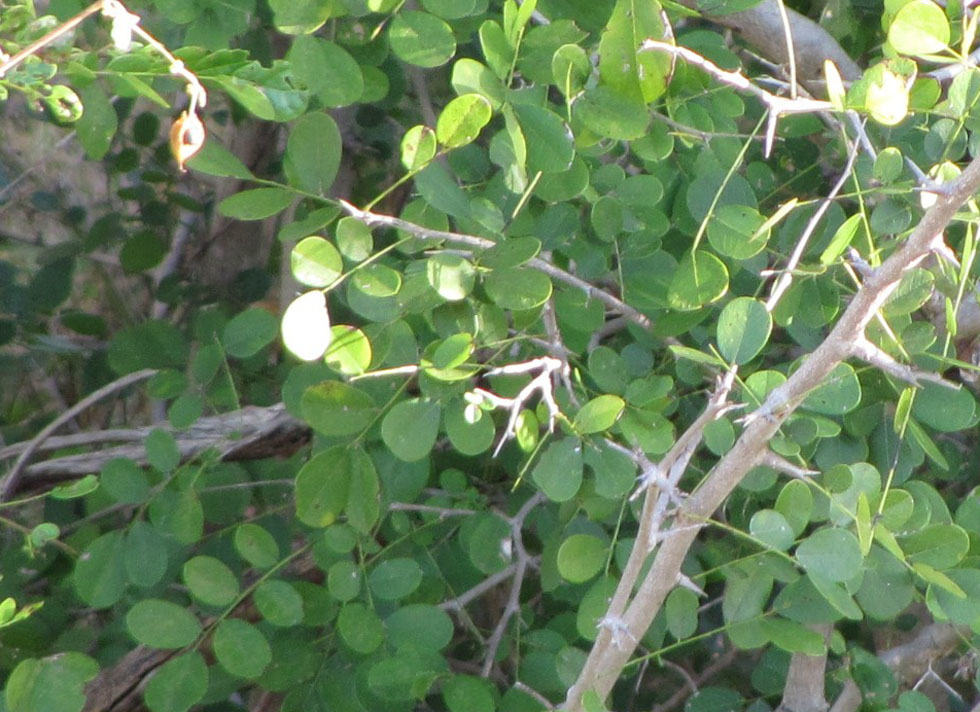 is the wood which is obtained from the tree called Dalbergia which is a medium sized tree and has different shrubs and also has a subfamily famous with the name of Fabricate. It is widely grown in places like South America, Africa, Southern Asia and Madagascar, etc. It can be seen in different wooden planks which are used for various purposes and is very expensive because it only grows in its respective areas not all around the world, so it ‘s hard to make it available throughout the world. 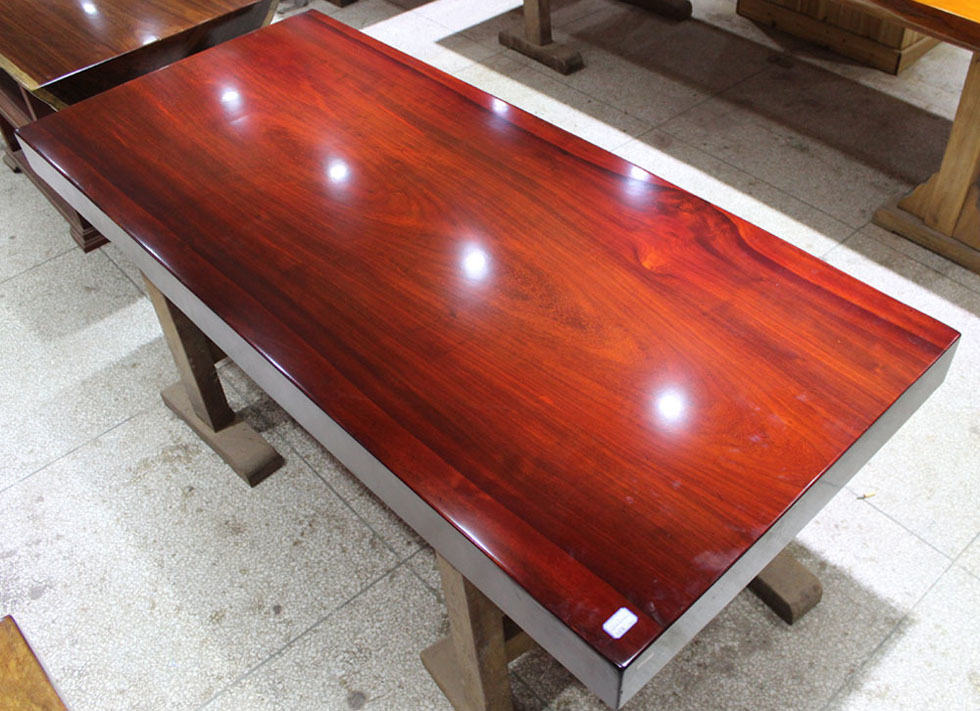 Bubinga is the type of wood which is obtained from the highpoint herbal tree commonly called as the Guibourtia. It is available mostly in big forests and beside lake or rivers because of the climate there suitable for their production. It is commonly available in Bangkok because of their climate. It is the finest timber which is used for almost all purposes, and it provides the very luxurious look to the final products as well. This is most expensive furniture of wood in the world. 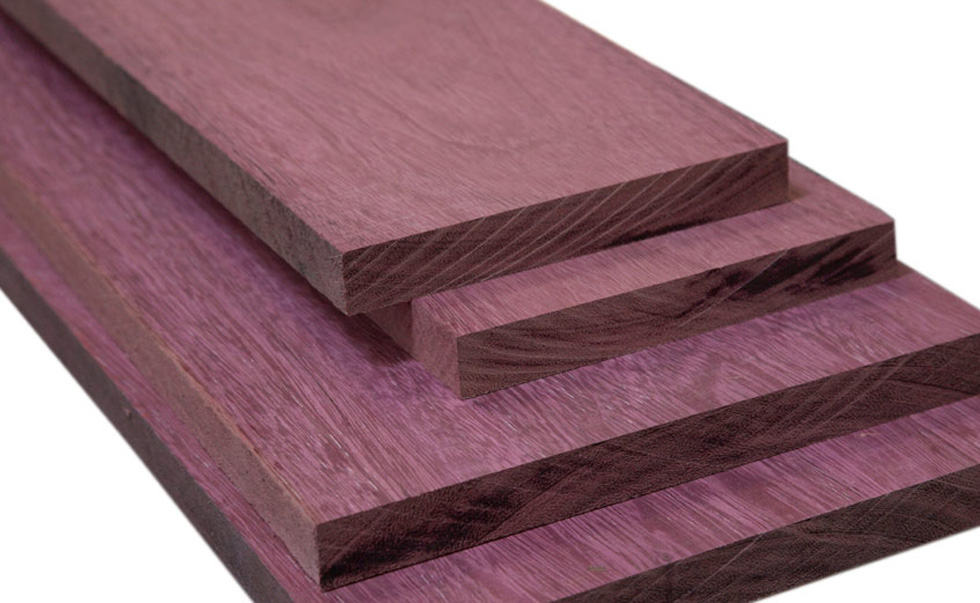 Purple Heart is the type of wood which is obtained from the tree called Peltogyne and is available only in the central South America and forests with frequent rain. It is considered as very attractive timber which also has received many prizes because of its look and it keeps on changing its color from dark brown to beautiful purple color which is the main feature of its popularity.

Here we have provided a list of most expensive hardwood. Wood is quite an important thing to be used all around the world for different purposes. Wood is considered as the most useful thing without which society cannot progress or survive. It has different uses and is very expensive as well which is difficult to afford for everyone to get the best one for their needs. These all are interesting trees in the world. Moreover these are most expensive trees in the world.