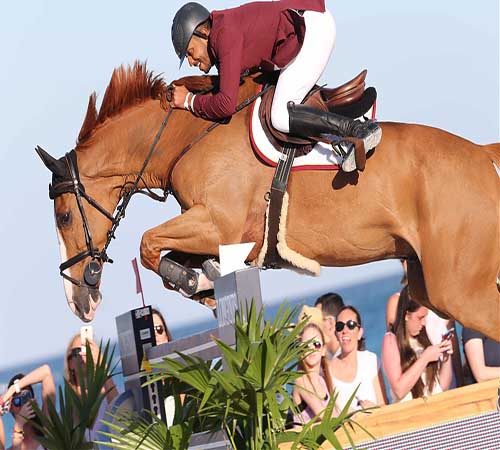 There are different breeds of horses available in the world which is quite expensive ones and is not affordable for everyone. But the bad thing is that horses are not only loved, but they also tortured by some of their owners. It is said that people who are fond of horses are very luxurious and rich and best horses are named as the luxurious animal to he kept. The most expensive horses breed in the world are known for their beauty, and their price is known to the whole world which they have grabbed high price because of their beauty.
The following are top 10 best racing horses of the world which are sold for high prices in the world: 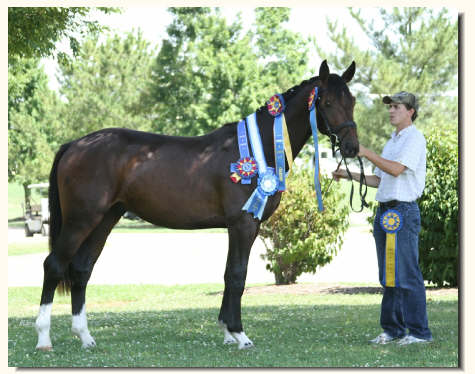 Flavius is the horse which was bought by Godolphin Racing in 2006 which was owned by the President of United Arab Emirates. This horse has always lived up to the expectations of the people especially its owners that are the reason it was sold at the high price of $9.2 million. It has made many records because of 2 wins, two shows, and three places and has earned a total amount of $41,572 in different competitions. 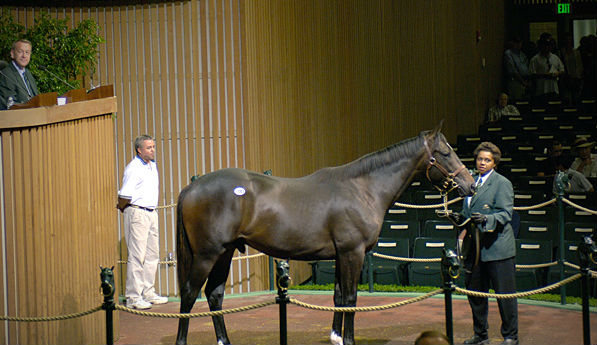 Jalil is the horse that was born in 2004 in Kentucky and is an American thoroughbred. It was sold to the Godolphin racing in 2006 at the high price of $9.7 million as Flavius was sold in the same year. Jalil has made his racing career only two years ago and was impressive much one which makes it grab high price. It was then retired from racing in 2008 and ended his career with the total earning of $327,324 in different races which were a big achievement for this horse. 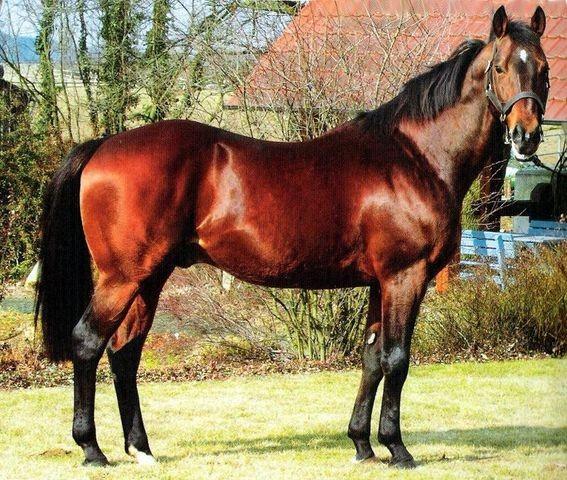 Snaafi Dancer is the horse which was sold at the auction which was done by the breeding company of Dubai and was sold at the high price of $10.2 million. It was named as the solid horse of that time which was known for its exceptional performance in races and also was one of the best breeding horses. But after its purchase, it was such bad luck that it did not participate in any race due to injury and was then retired due to some fertility problems which made it useless. 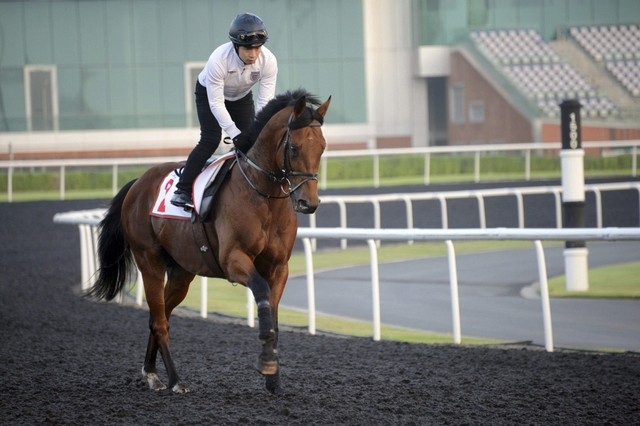 Here comes another full package horse of Emir of Dubai, which was sold at the Meydan City at a conducted auction in 2006 at the high price of $11.7 million. It was named as one of the most expensive horses ever purchased but has disappointed in many races conducted after its purchase. But in its early career, it has won many races which made it earn almost $1,360 during his whole career. 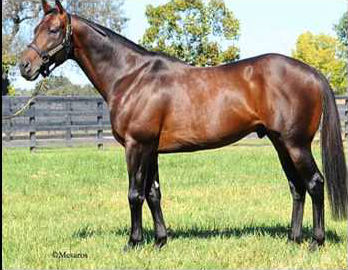 Seattle Dancer is an Irish Stallion, which has made a record of having the most expensive yearling ever sold at the auction which was sold at the high price of $13.1 million. It was a big winning horse which has quite a modest career and was much profitable as well. It has won almost 37 different races of the world which have earned almost $181,808 during his whole life but then died because of the Heart Attack in 2007 which was quite sad. 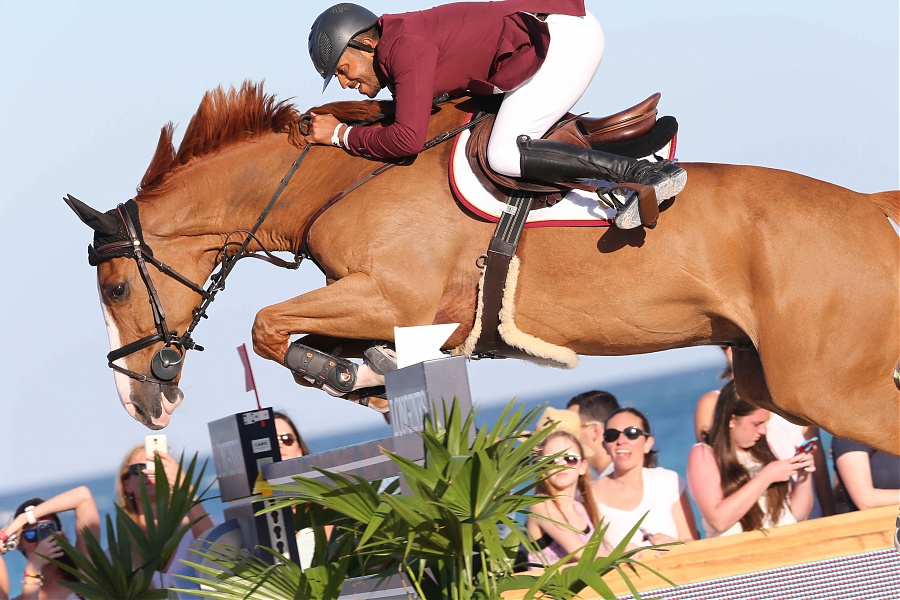 Palloubet d` Halong is named as the horse which came in the most expensive jumping horse show of the world and is named as the biggest talent show there. It also has won Dutch Olympic Gold medalist who has made a record as it was sold at the high price of $15 million. It was bought to compete for the country called Qatar and was much profitable for the country which made it famous all around the world. 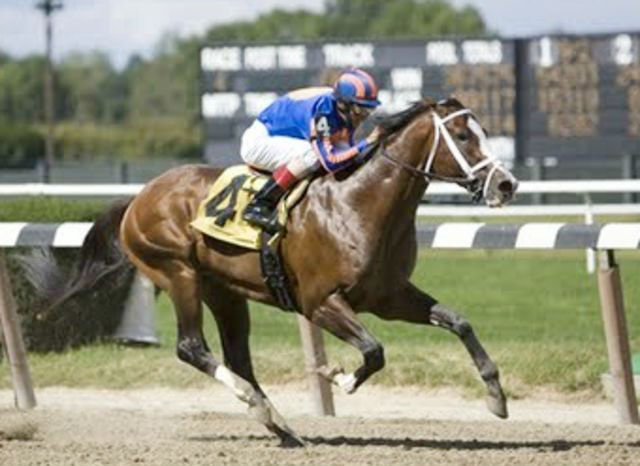 It is also named as one of the most expensive horses ever sold in the world at an auction at the high price $16 million. Its name was kept according to the legendary Northern Dancer, which was named as the racing horse. Then it was retired after participating in 3 races due to some abysmal failure. It has earned almost $10,440 during its career. It remained as the most expensive and largest busts of the whole horse racing history of the world. 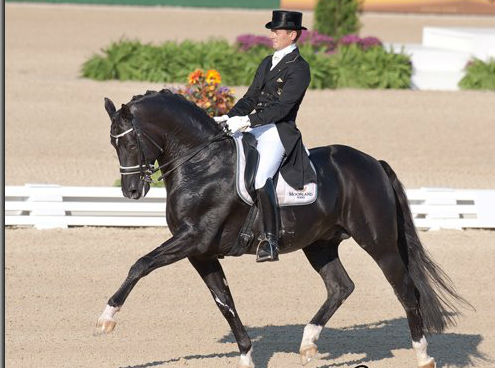 Totilas is named as the most expensive dressage horse ever sold in the auction at the high price of $21 million. It is quite an outstanding horse which has set many records and also won different races all around the world and has made the score of more than 90 in almost every competition. Totilas is included in the list of rock stars in the horse world which is a big credit for this horse. It was sold to the German people in 2011 and then participated in races there. Then it has faced many injuries due to which it retired. 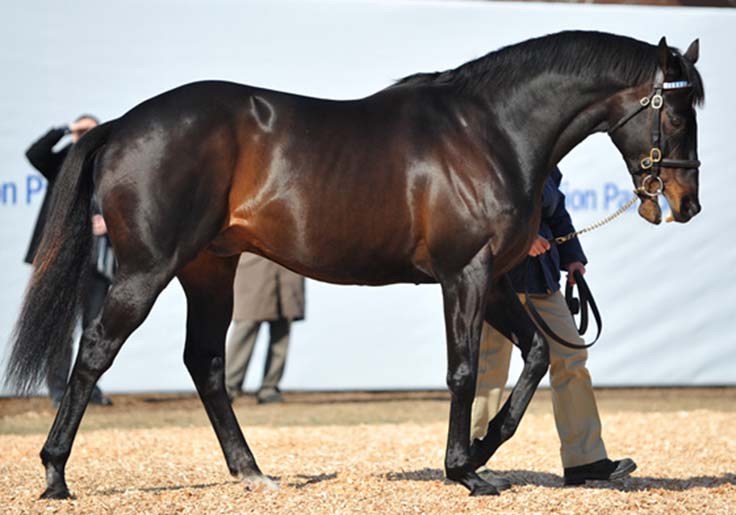 Shareef Dancer is the one who has set many records and won many races which made it earn almost $246,463 during his whole career. It was purchased by the Emir of Dubai in 1983 at the high price of $40 million. This horse was named as the prime stud horse which was very profitable and successful as well. It has also won the title of the horse of Dubai Millennium due to its beauty. 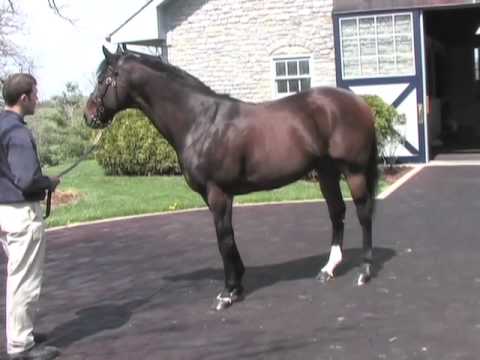 Here comes the most expensive horse of the world ever sold which was grabbed the total price of $70 million. It was a racing horse and has won many big racing competitions all over the world which has won the total estimated amount of $1,994,400 which is quite a big amount to be won by the horse. It was sold in 2000 which is named as the most expensive horse of the world which later has disappointed his owners.

Most Expensive Horses in the World – Top Ten

The above ranking of top 10 most expensive horses ever sold in the world is given according to the price tag of these horses. All these horses explained above are very beautiful ad have won many big races which have made them earn a lot as well. These horses belong to the best breeds of the world which made them sold at the high prices which are quite amazing. These horses are not only used in races but also in many sports.