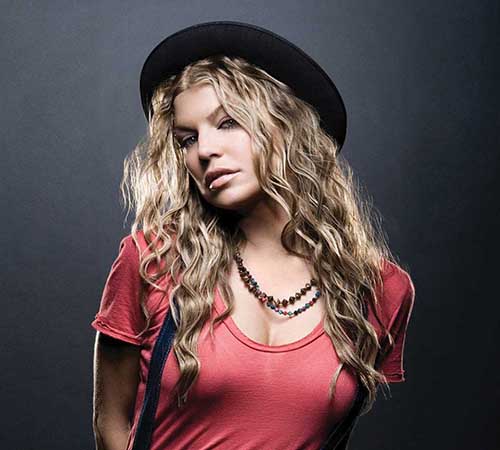 Hip-Hop is the form which is adopted by most of the female rappers of the world which look perfectly amazing at different big events conducted for the entertainment industry and many videos recorded by them. Most of the female rappers of the world are also included in the Billboard Hip-Hop charts because of their appearances at music awards. Every singer or rapper has her style for doing it, and same is the case with their dressing which varies according to the personality and taste of the person.

These women look very stylish in these kinds of dresses which are named as the style statement and the symbol of rappers of the world. The red carpets and big events are much high profile which needs proper dressing by the big designers of the world to look some fashion icon at them as it is named as the biggest interaction with their fans and people located all around the world. Their style statement is adopted by many people of the world especially their fans to look different from others.
The following are top 10 best-dressed women in Hip-hop which look the best in the world: 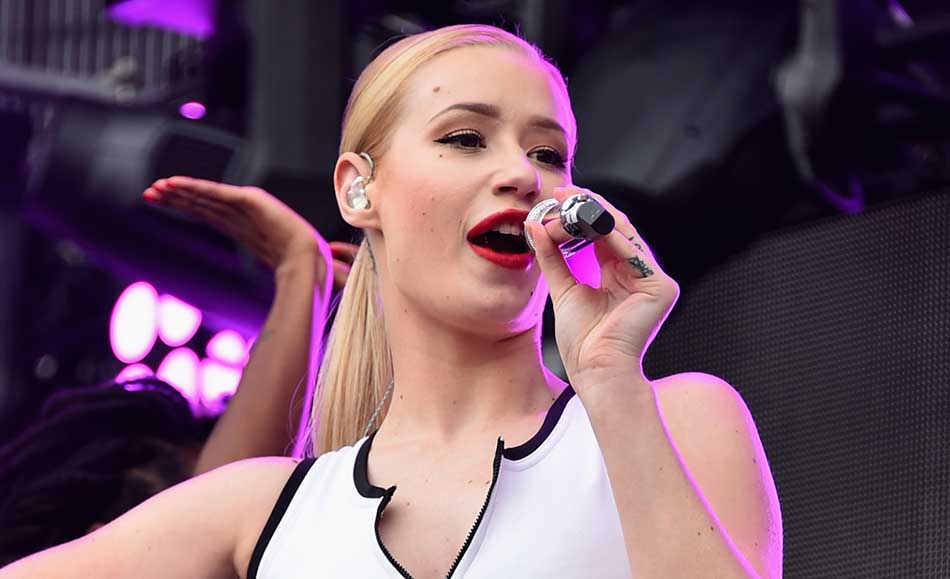 Iggy Azalea is the rapper who has the real name Amethyst Amelia Kelly but is famous with her name Iggy Azalea. She belongs to Australia and is also songwriter and model as well. She left her country at the age of 16 to start her hip hop music career and started living in Florida. Iggy Azalea also got an award for her music video which was for the quite controversial song called Pussy which went viral on the YouTube. She is the rapper who is included in the list of best female rappers of the world in the ranking of 17. 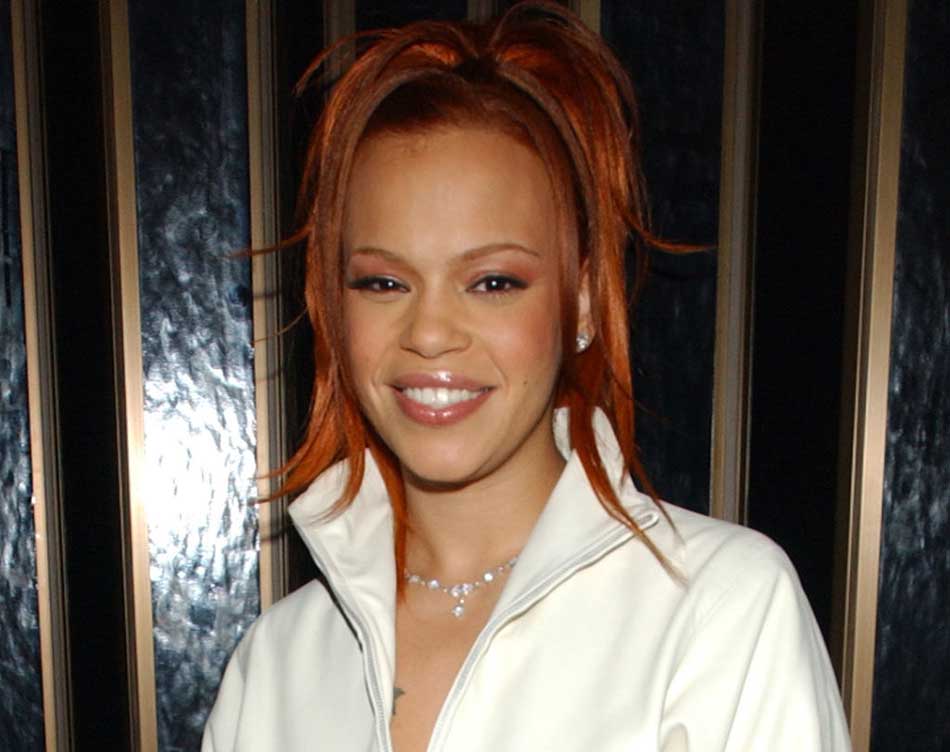 Faith Evans is an American singer, record producer, author, actress and songwriter as well. She was born in Florida but lived in New Jersey and started her music career in 1993. Faith Evans started her career as a back vocalist for Christopher Williams and then became the first female artist to work in the Entertainment recording company in 1994 and started making her albums which gained much success in the whole world. She is the one who is included in the list of the greatest voices in R&B at the ranking of 35. 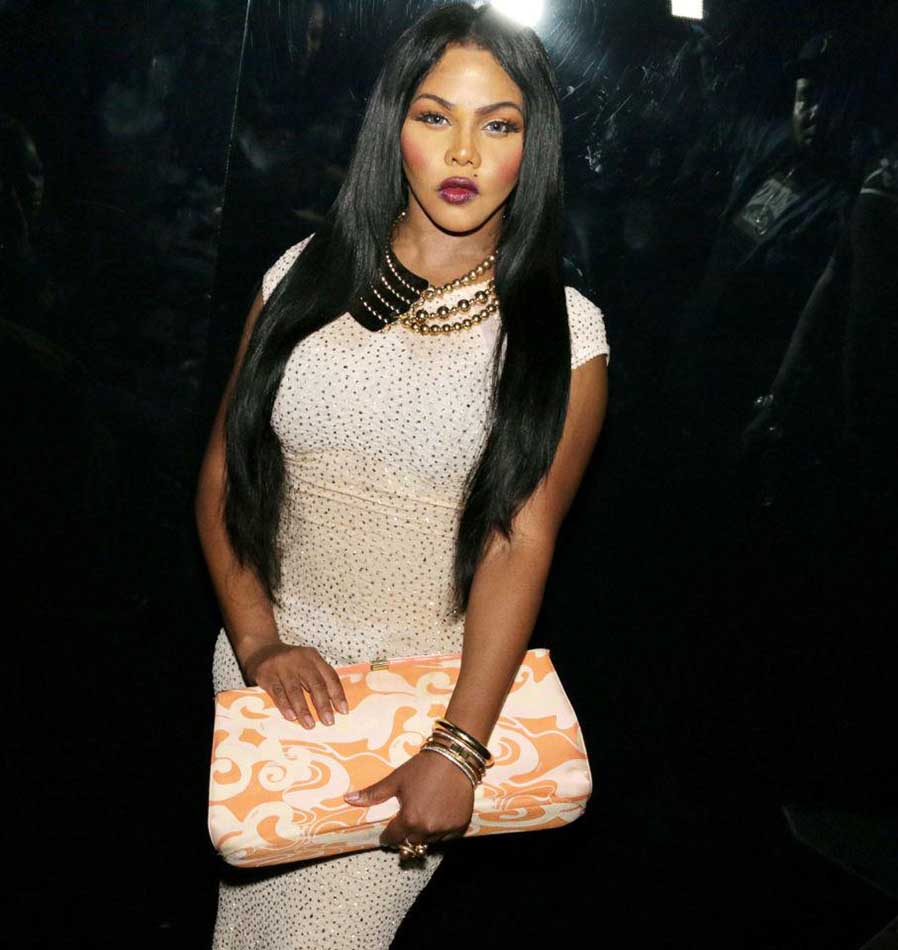 Her real name is Kimberly Denise but is famous with her name called Lil` Kim. She is an American record producer, model, actress, and rapper as well. She belongs to Brooklyn but spends most of her life on the streets because she was expelled from the home. Lil` Kim started freestyle rap in her teens as she was influenced my many female hip-hop artists of the world. She is the one who is included in the list of best female rappers of the world at the ranking of 7. 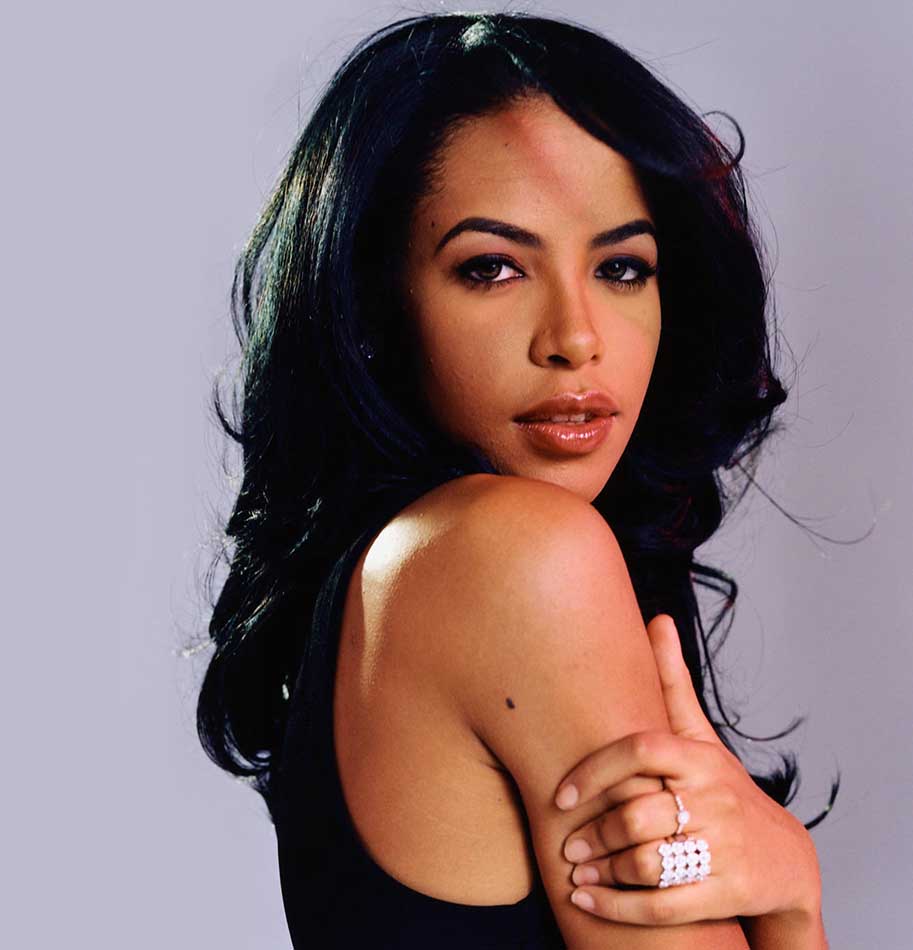 Keyshia Cole is an American record producer, television personality, singer, and songwriter as well. She belonged to California and started her career at the age of 12 when she met the famous rapper called Tupac Shakur. Keyshia Cole then moved to Los Angeles at the age of 18 and released her debut album by A&M records. She is the one who is included in the list of best current female singers of the world in the ranking of 117 positions. 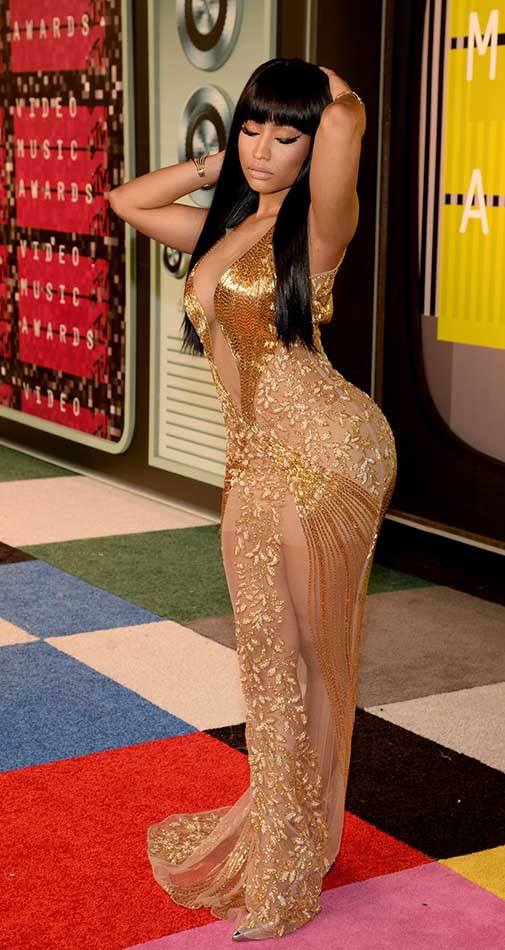 She has the real name of Onika Tanya Maraj but famous with the stage name of Nicki Minaj. Nicki Minaj is a Trinidadian singer, songwriter, and rapper. She was born in Trinidad and was raised in New York. Nicki Minaj gained most of the fame and public attention from her first 3 released mixed tapes in years 2007-2009. She then started working with the Young money entertainment in 2009 and released her debut album and is also included in the list of US Billboard 200. She is the one who is included in the list of best female rappers at the ranking of 6. 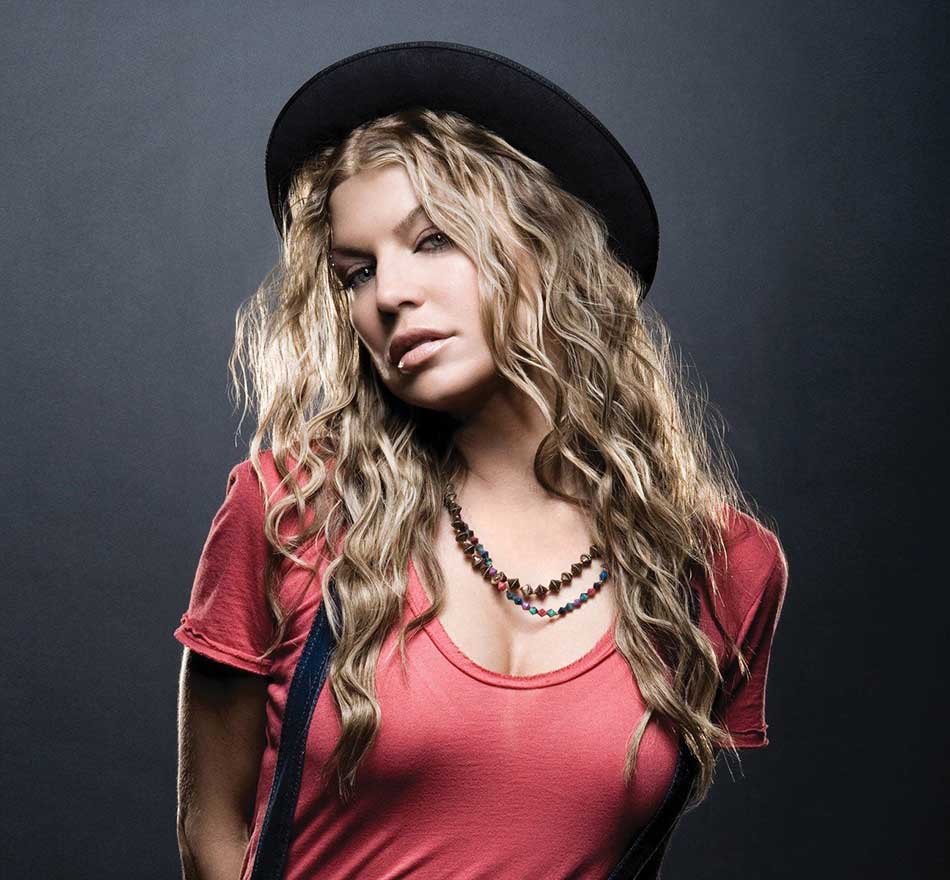 Fergie is an American rapper, fashion designer, host, actress, and songwriter as well. She is also the female vocalist for the famous hip-hop band called The Black Eyes Peas and has received much success all over the world. Fergie has also released her debut albums which have topped with Billboard Hot 100 and placed on the number 1 as well. She is included in the list of best female rappers of the world in the ranking of 30. 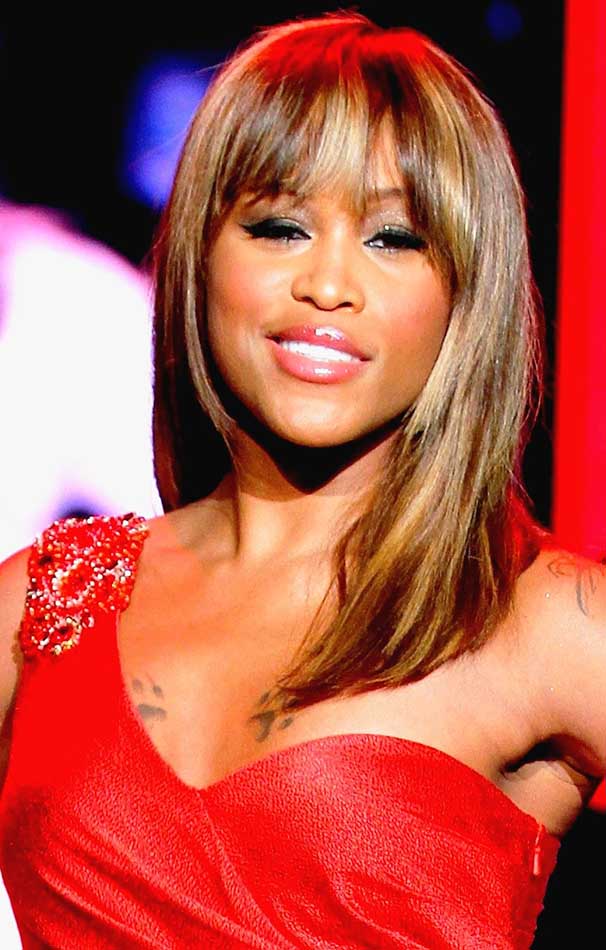 Eve is an American hip hop artist and actress. She is the one who belongs to Pennsylvania and also won her first award at the Grammy awards for the best rap song of 2002 called Le I blow Ya mind. Eve is also ranked at the number 48 among the 50 greatest women of the video era. She is included in the list of best female rappers of the world at the ranking of 5 which depicts her successful career. 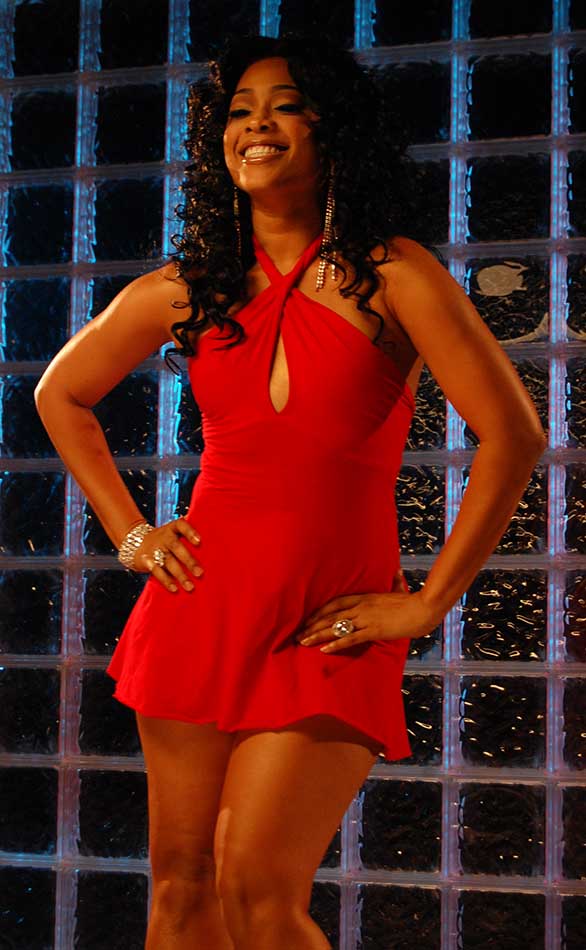 Trina is the America model and rapper who was born in Miami, Florida. She got much fame of her success from her appearance on the 2nd album of Trick Daddy and then she released her solo album which was very famous and successful. Trina is also included in the list of the most consistent female rappers of all times. She is also listed in the best female rappers of the world at 13 number. 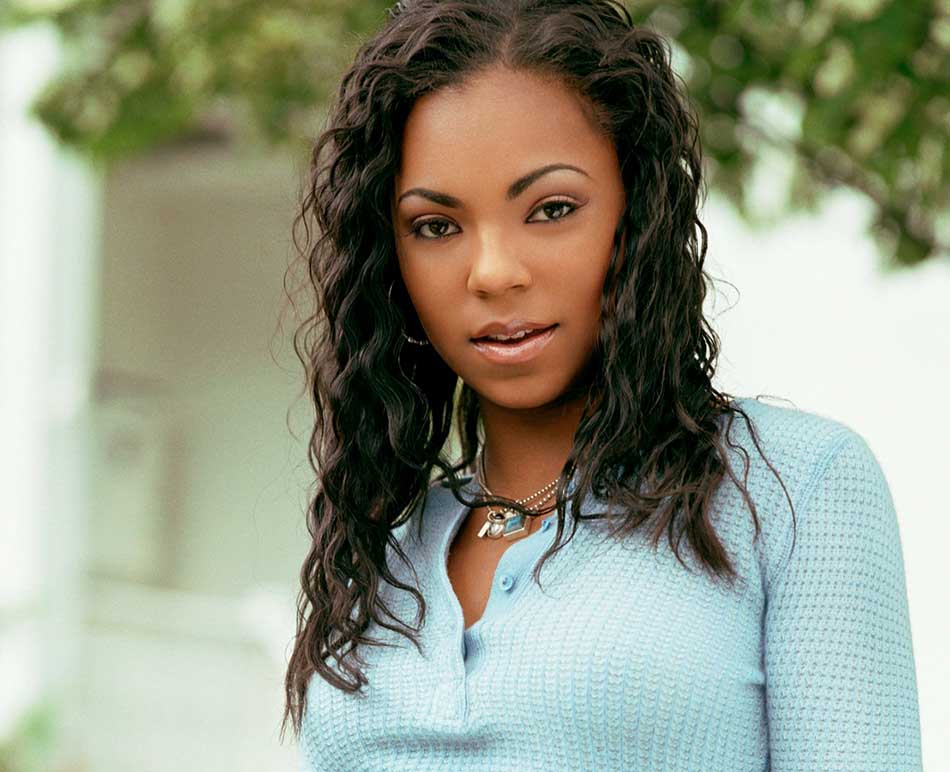 Ashanti is also another famous American record producer, actress, singer, and songwriter. She got famous in the whole world only her debut album which has the famous song called Foolish which has sold copies of more than 503,000 copies in the USA in its first week. Ashanti has also made a record in the biggest opening week sales of an album. She is included in the list of the greatest new female vocalists of the past 10 years in the ranking of 81. 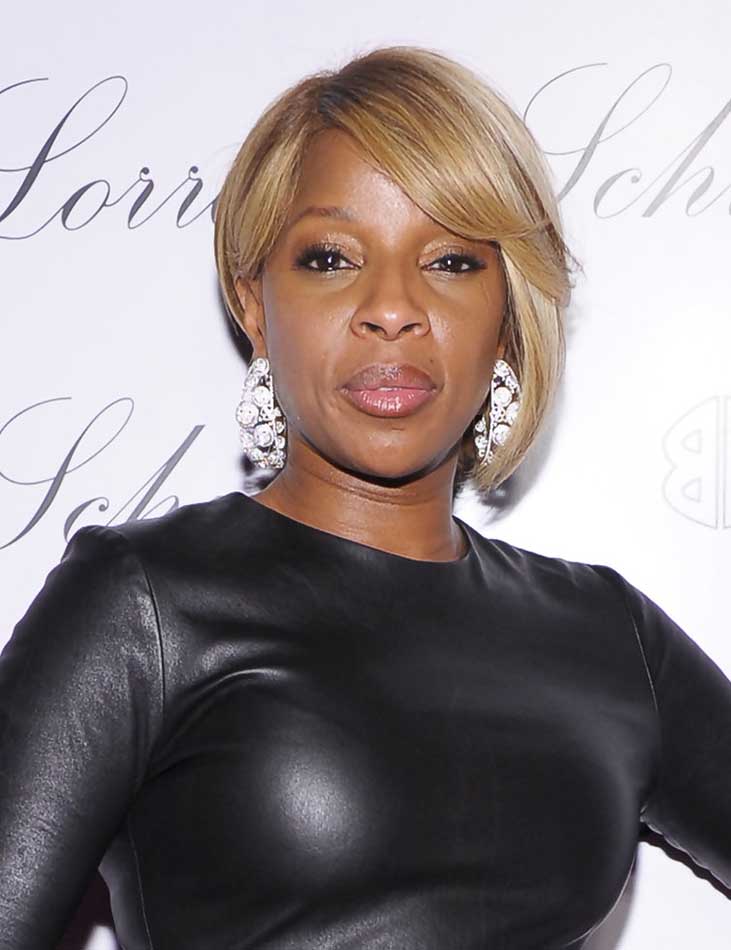 Mary J. Blige is the famous singer, model, producer, actress and songwriter of America. She started her career as a background singer with the Uptown records in 1989 and then released her first album in 1992 and has made guest appearances on more than 150 different videos songs and albums. SMary J. Blige has received almost 9 Grammy awards and record for having 300 nominations in different categories of Grammy Awards. She is included in the list of best current female singers of the world in the ranking of 55.

Female singers are famous all around the world, and they are much known for their style statement in different videos of the songs and also on big events like red carpets of awards. All these singers explained above are very successful and famous all around the world and have millions of fans which are not only impressed by their songs but also their cool hip hop style of dressing.