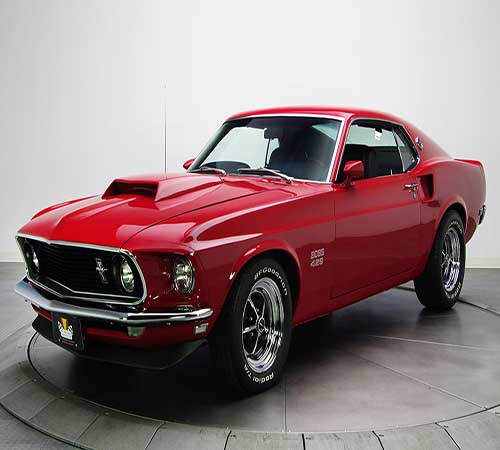 It is said that the precious and rare things are sold in auctions because of their rarity and high demand among the people. Auctions are conducted to display the rare things of the world to raise their value and sold them to the respective buyers all around the world. The best and expensive auctions are of cars which include the old and historic cars in the world. There are many car lovers in the world who are willing to spend much on their favorite cars even more than their values to fulfill their luxury. The old and traditional cars have much high value among the customers than the new ones as they are now rare in the world and are more durable. The design and features of those cars are still loved by the people. The cars included in this list are presented in an auction in different years and have attracted the people towards them. Their original price was much low, but their rarity has made them precious and expensive in the market.
The following are 10 top rated Ford Mustangs sold in auctions at very high prices in the world: 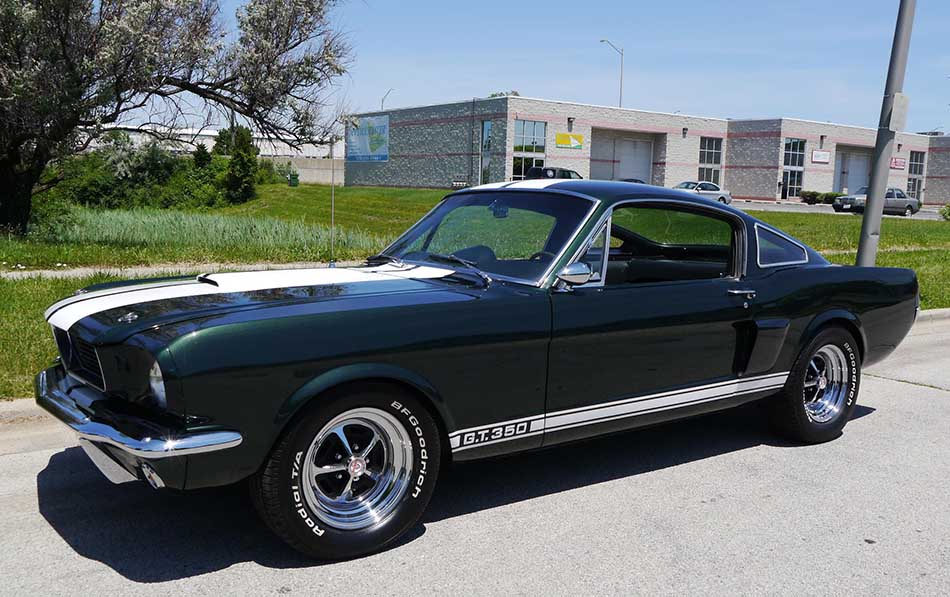 The model 1965 Supercharged Shelby GT350 is a very amazing car and was sold in auction at the high price of $528,000 at the RM Auctions conducted in 2007. It is very special because of its prototype fitting with the McCulloch supercharger but in 1966 the supercharger was only provided when demanded by the buyer. It has 4-speed transmissions and separate front suspension. It is equipped with many facilities like drum brakes, Detroit locker, and shock absorber as well. 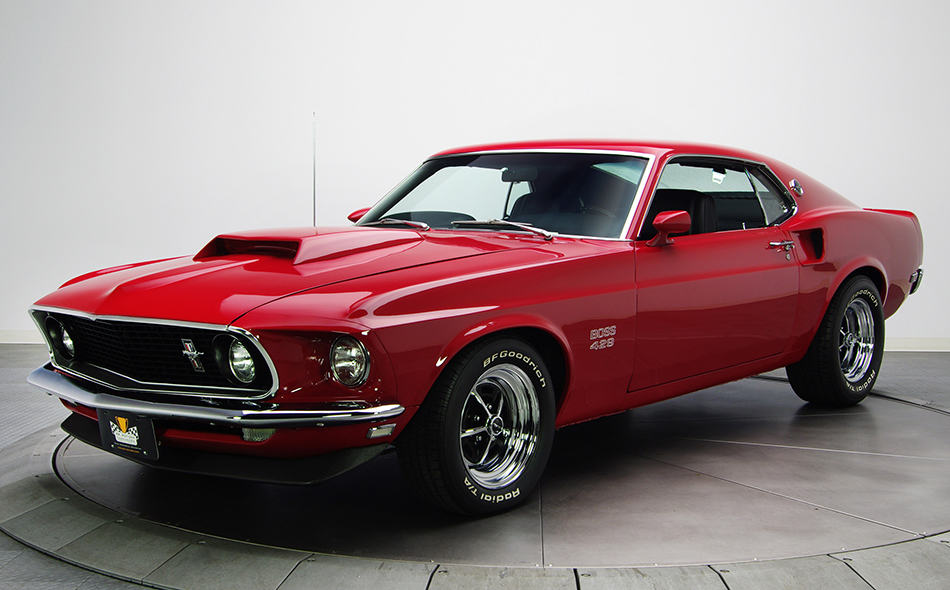 1969 Boss 429 is one of the models which are considered as the best ones with some vintage style and design. Its single version was stored and was in high demand among the people. It has a powerful steering wheel with original windows. It has all its original parts because of the perfect experience of performance in this field of 45 years. It was sold at the auctions of California in 2013 at the price of $550,000. 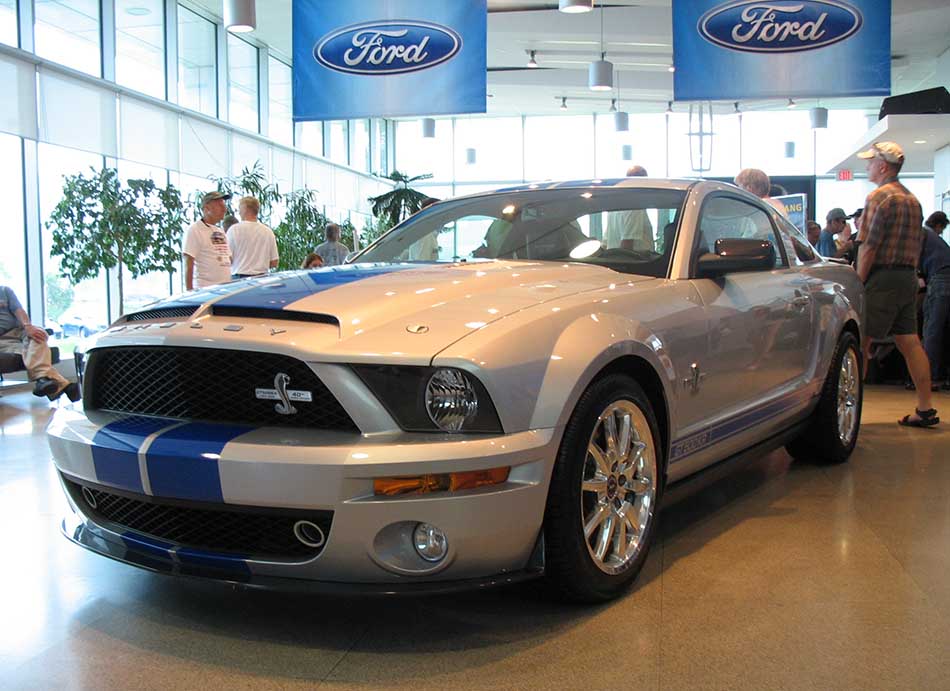 It is the special model which was made by the collaboration of Shelby and Ford Motor Company in 2008 to design something different for the car lovers in the world. Its first version was displayed in 2007 at the famous New York auto show to create its awareness among the people. It was sold at the auction conducted in Arizona in 2008 and was sold at the high price of $550,000 which were given as charity. 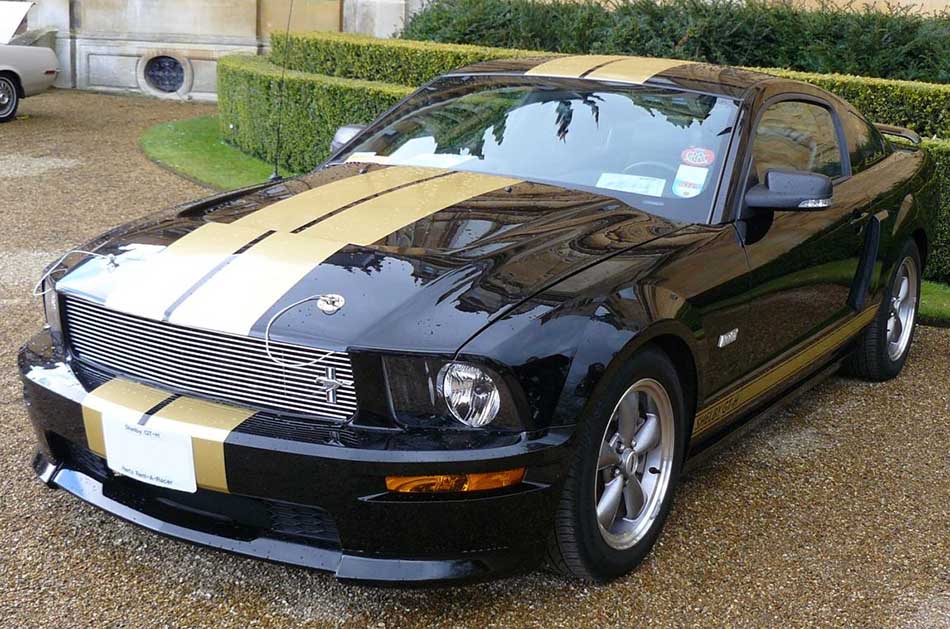 It is the first car which was totally inspired by the Mustang package as a whole and was also produced by the perfect collaboration of Ford Motor Company and Shelby. It was sold to earn some proceeds for the children foundations. It has many bids to purchase it but, at last, was sold at the high price of $600,000 in Arizona in the year 2007. It is very attractive and stylish car which is worth it to purchase it at a high price. 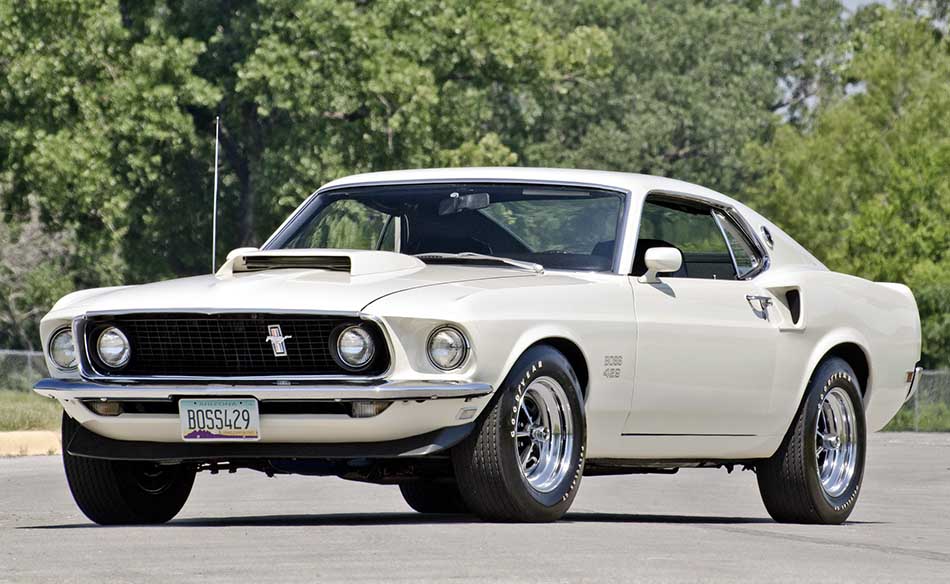 It is the special car which was made by hand and was made with many amazing features in it which are rare in other cars. It is very heavy duty car with very powerful engine and forged pistons. In past, many of the cars were built with some features and techniques which are very rare now. It was sold at the Barrett-Jackson-Scottsdale auction in Arizona in 2007 and was sold at the high price of $605,000. It needs almost 800 pieces of different things to complete a single model of this car. 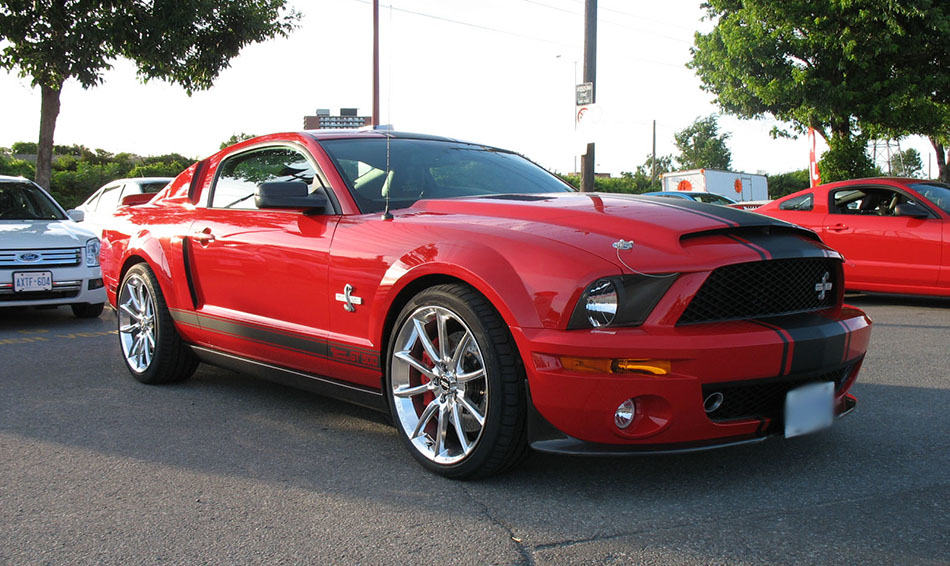 First, 2007 Shelby GT500 is the model which has brought many innovations in the world of cars. The famous and legendary Carroll Shelby has put a much new and latest milestone in the world of cars. It was given the design with the traditional look and was sold at the auction conducted in Arizona for the price of $648,000. The whole money obtained from selling it in the auction was given to the Children Foundation. 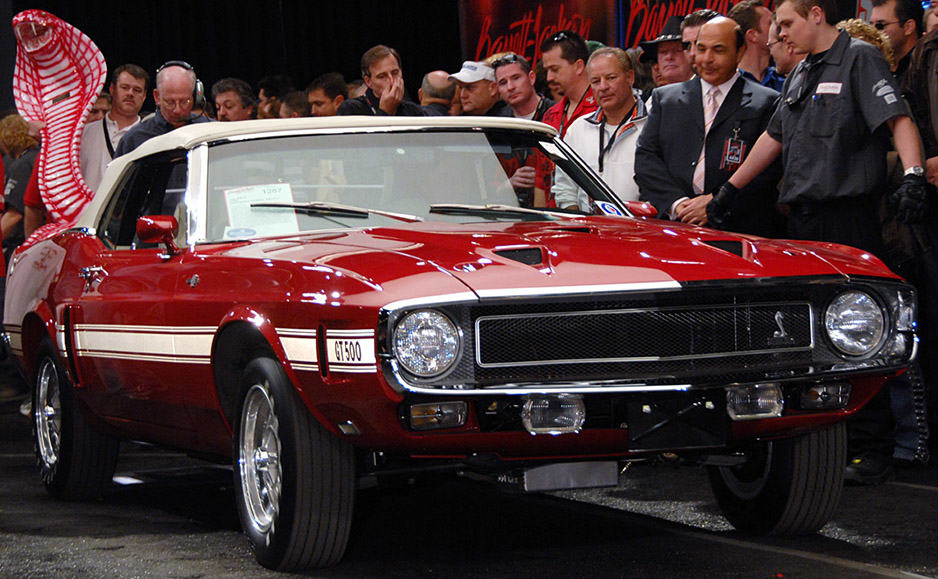 Carroll Shelby`s convertible is considered as one of the dream cars in the world which was sold at the amazing price of $742,500 at the auction of Barrett0Jackson Scottsdale conducted in 2008. It was a brand new car as it was totally renewed in 2007 to change its look completely. Its design was like old traditional cars, but the features of this car were totally latest and modern. 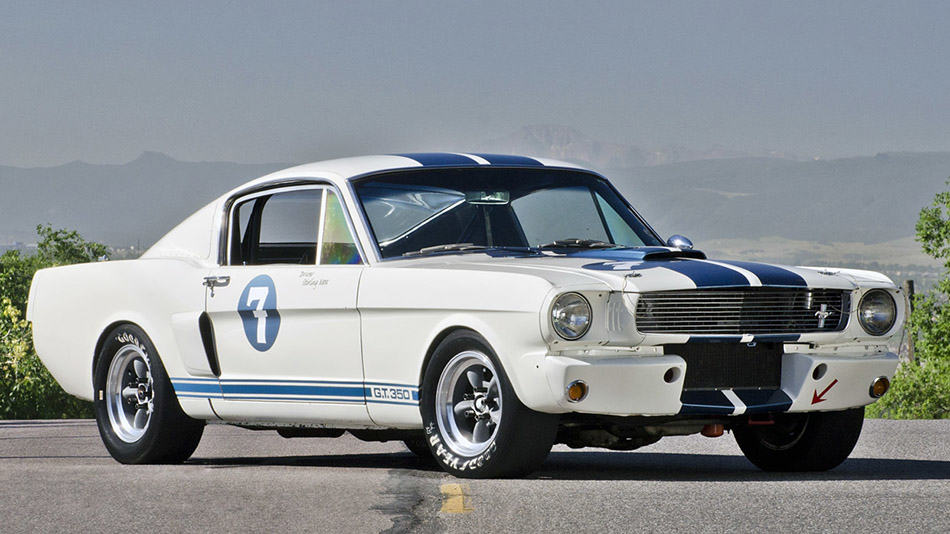 Again here comes a car by Shelby, which was built in 1965 and was amazing. It was sold at an auction conducted in California in 2012 and was sold at the whopping price of $990,000. It is very historical car. The real owner of this car was Richard Jordan but was then sold by him with the invoices and the titles won by this car in different races as well. It was called as a supercar because of its features and powerful engine which made it earn much higher money than its value in the market. 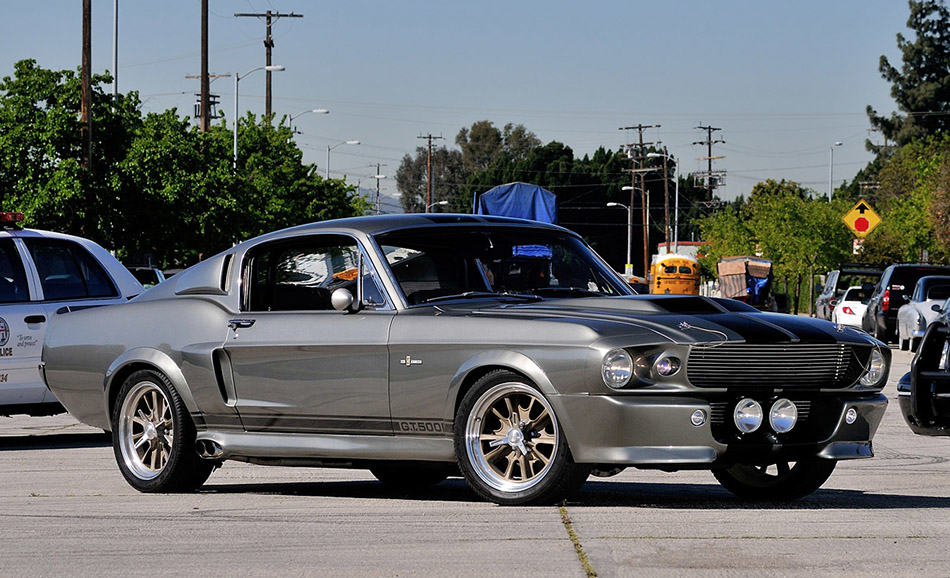 Eleanor became the most famous and crazy car for the car lovers of the world and everyone in the world was well aware of its name because it was shown and used in many big movies. It was sold at the auction of Indianapolis in 2013 at the price of $1.0 million. It was named as the major transformation in the world of automotive industry which was made popular among the people by different movies. It is a super beautiful car because of its unique shape which attracts millions of people all around the world, and its color has further added value to it. 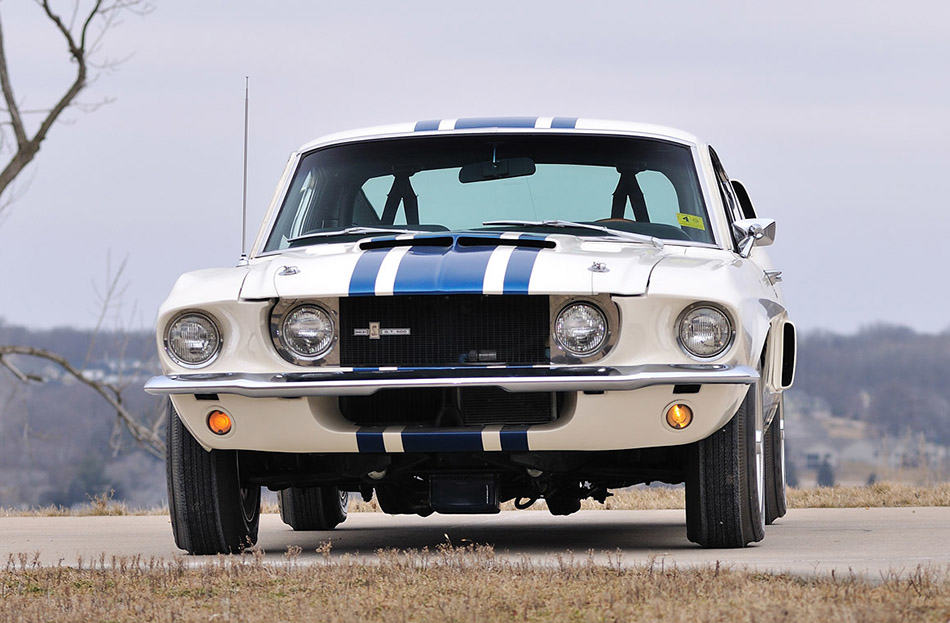 On the top of the list is this super car which was sold at the price of $1.3 million in 2013. It is a very powerful car which is equipped with amazing features in it. This specific car was produced in very limited number to increase its demand and value in future as well and at that time, its price was estimated to be $8,000. It is now very rare car which was sold at a high value because of it.

The above ranking of top 10 most expensive auction Mustangs is given according to the price of these cars for which they were sold in auctions. Car lovers never care for the price of the cars because they only wanted to purchase them at any cost. All these cars are special in their way and much in demand because of their rarity and strong traditional design which are loved by the people.