There are so many sort of cars among which some of them are very expensive while some are very cheap. Some cars that are very special and have unique latest features in them are sold in an auction for a very high price tag. Some of the cars that are very old and are traditional are sold for a very high price tag. Some people are ready to buy these cars even their expensive prices to maintain their status and show off others. All these cars have marked the history because of their high prices and will always be listed on the list of most expensive cars. The most expensive cars in the world are normally sold in auctions rather than selling them directly. In auctions, people place bidding, and the person with highest bidding can purchase them easily. All these cars have different shapes and specific features as well which raised the prices of these cars.
The following are top 10 most expensive auction cars of all time ever sold in the world:

It was a supercar that was considered as the best for romantic. It has a timeless beauty, and the design of this vehicle is also very classy. It has a manual gearbox, powerful engine and has powerful speed as well. We all know that Mercedes-Benz is very famous brand and has the best and most expensive cars in the world. It was sold in an auction of Pebbles Beach conducted in 2012 at a very high price tag of $11.77 million which is very expensive and cannot be sold directly to the buyers in the globe.

It is still considered as the best super vehicle ever made in the globe. It is made in two main colors that are red and black as well. Ferrari is very famous vehicle brand that is known in the world for making the most luxurious and expensive cars in the world. It has a global history because of its expensive cars and successful models. This specific vehicle was made for the competition of the world most expensive vehicle. It was made as a racing vehicle with special powerful motor and was sold at an auction for $12 million in 2009. Ferrari is known as the legendary and luxurious cars. 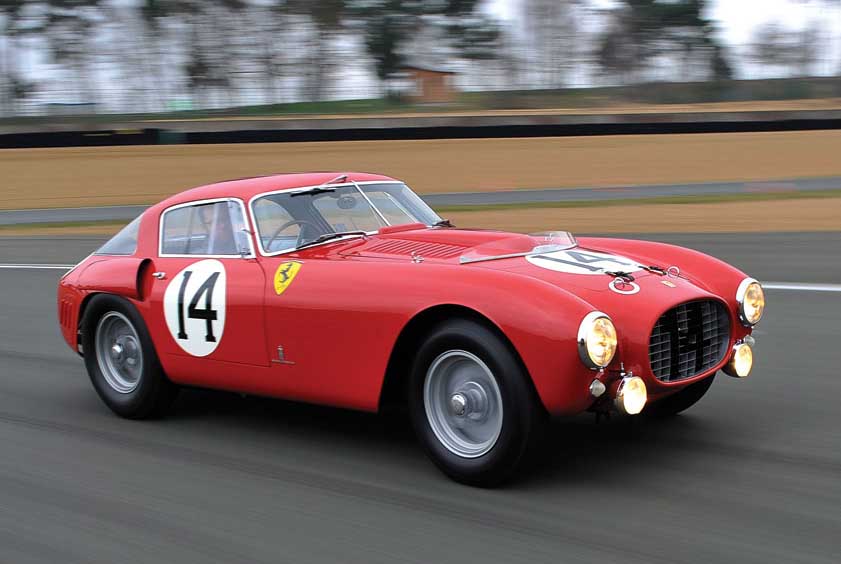 1964 Ferrari 250 LM is the best and well-maintained car in the world. It was sold at an auction in 2013 for almost $14 million. It was made especially for the racing mission. It was made on the order of the person in 1964 with customized features in it and won many huge racing competitions as well. It was the most favorite car of 2013 was its first public appearance after about 30 years which amazed the whole world and was an attractive experience for all the car lovers.

Ferrari 250 Testa Rossa was a very famous racing car in the world. It was also considered as the best car ever made by Ferrari in 1957.  It was made for the participation of the North America racing competition and was successful in that competition. It was made with all latest features that are a manual system, powerful engine, and perfect shape as well. It was sold in the Pebble auction in 2011 for almost $16.40 million.

It is a car that is customized and was made with the view to use this car in racing. It has been used in many Italian races. It was later sold to American races that used it in many races as well. Then it was restored in Italy, and the engine of this car was renewed to use it again for the same purpose. The large sale price was paid for this car because of the renewal of this car and changing the parts of this car which made it sold for a high price tag of $18.40 million which is a large amount for a car in the world.

It is very stylish and perfectly designed car that was sold at an auction for $27.50 million. It is considered as the most memorable auction car ever sold in the world. It is a coupe that is made with all the latest features. Then later, after the death of an owner of this car it was sold and the money was given in charity but will always in the list of most expensive cars ever sold at auction.

The Ferrari 250 GTO is the best and most expensive car in the world. It is considered as the best example of the car sold in an auction for almost $38.11 million. It also set a record for the most expensive car in the world. The estimation of the company for selling this car was $50 million. It was made with very special features and powerful engine.