Celebrities are famous for their work and are recognized by the people easily because of popularity. Tattoos are much in trend and are considered as the trend of fashion to look stylish. There are many celebrities of different countries who have got different unique tattoos on their body. Some of them have different Chinese symbols or other languages for the appreciated of love. With the passage of time, tattoos are much accepted in the society which is mainly adopted by the ladies to look hot and appealing for other people.

The parts of their body are decorated with different designs of tattoos and have written the names of their better halves to depict love for each other. It is said that tattoos are considered as the sex symbol which attracts men towards it. There are different designs selected for men and women.
Here are the following top 10 hottest tattooed celebrities ever seen in the whole world, which are as follow: 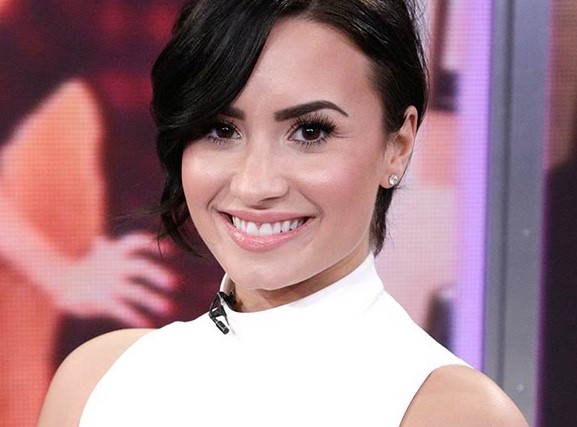 Demi Lovato is the personality who is always in love with tattoos and is much famous for his addiction and the issues faced with the eating problems. It is said that her tattoos are symbolic to provide him strength. She revealed her first tattoo in 2010 on her 18th birthday which is a phrase taken from the song beautifully. Later in 2011, she got added a pair of feathers to her tattoo. She has another which was depicted in 2011 and represents the words called Stay Strong after spending some time in the rehab center to get rid of her bad habits and was then recovered from the bad habits. 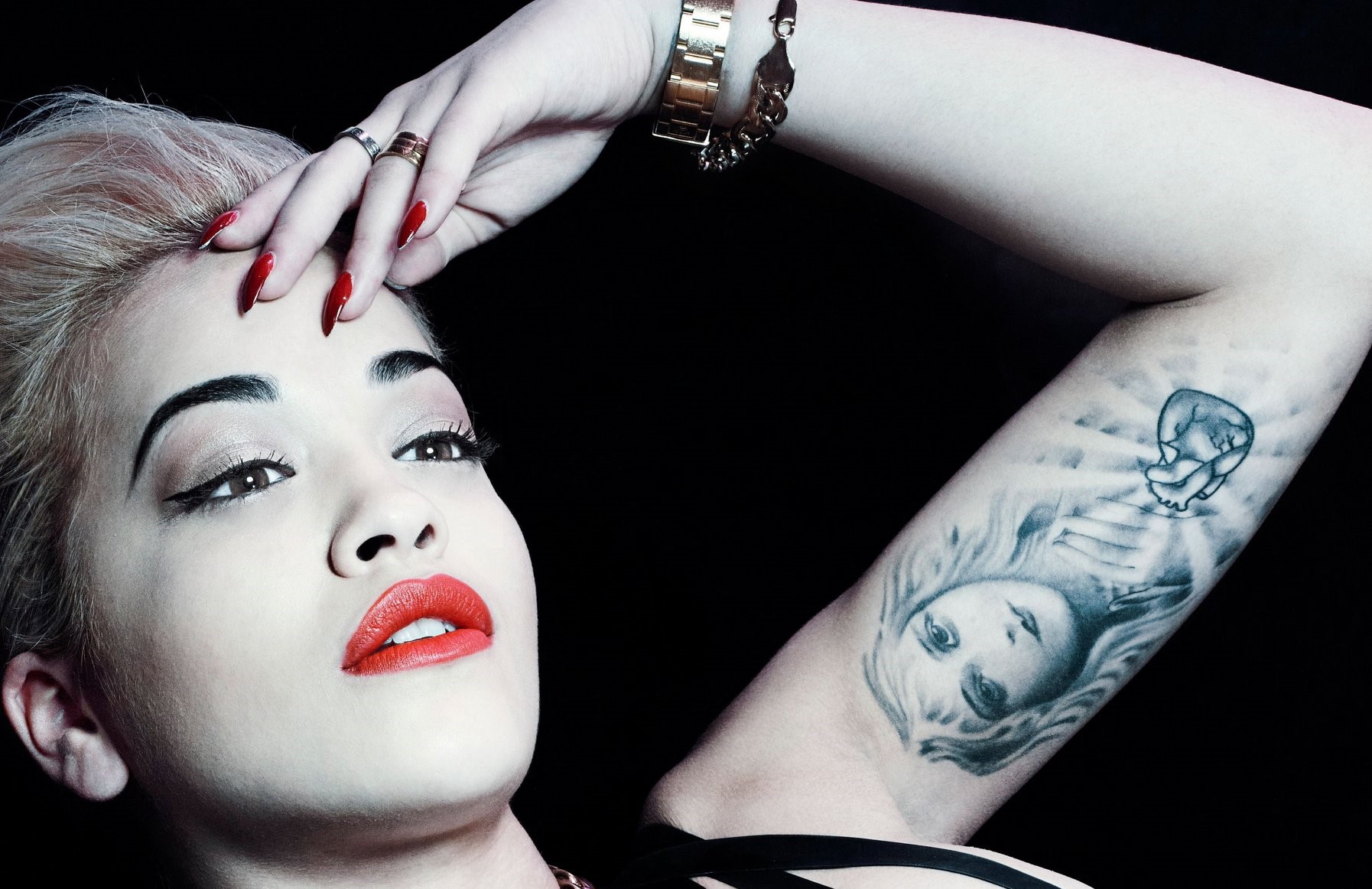 Rita Ora is the famous fashion celebrity and actress who have many tattoos on the body. She has an amazing tattoo of the geometric tree of life at her back. She also has a feather tattoo on her right hand which is further detailed with the rose. She also features a smiley on the right earlobe and is named as the fan of small tattoos on different parts of the body. She has got amazing, beautiful ballerina shaded symbol to provide the tribute to her friend. She also features tattoo on her breast which is the flower which she smells and is a quite shocking thing for the readers. 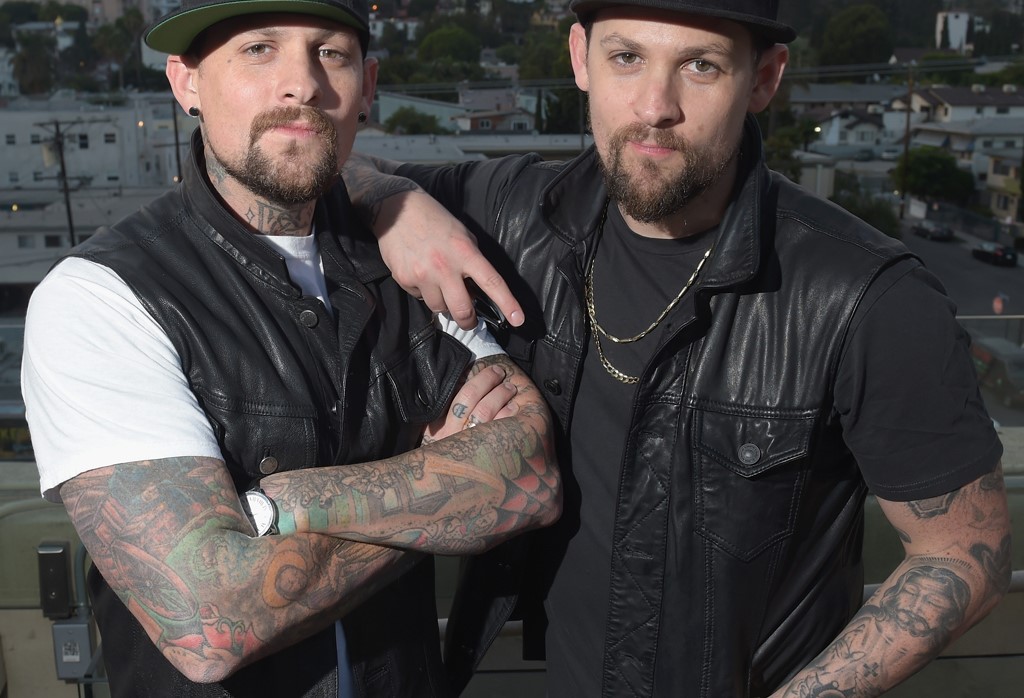 Benji and Joel Madden are twins and are famous for their musical band which was started in the 90s. Both of them have many tattoos among which Joel Madden has most of the religious emblems which also represent different important moments of his life with the family. Both the brothers got their first tattoos at the age of 18 which depicts love. Benji Madden got the tattoo of the name of his girlfriend who is now his wife. 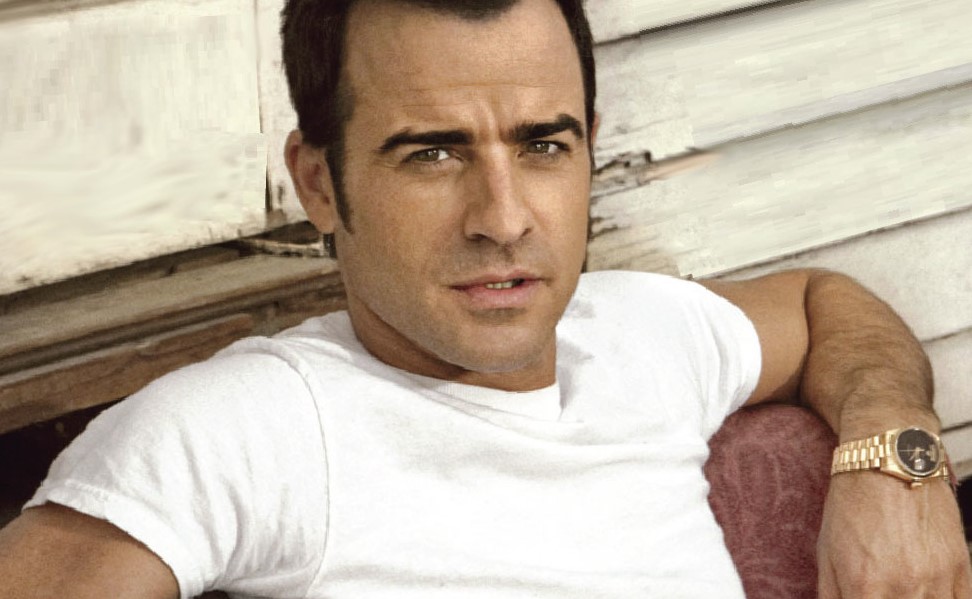 Justin Theroux is the celebrity who has a tattoo beneath his shirt. He has spent many nights as drunk and also the tattoo parlor sessions from the artist called Scott Campbell. The man has a fully tattooed back which also has the line of Best of Luck on the left side. He got his first emblem at the age of 14 which was a  friendship tattoo to represent friendship with his buddy who was the restaurant owner. 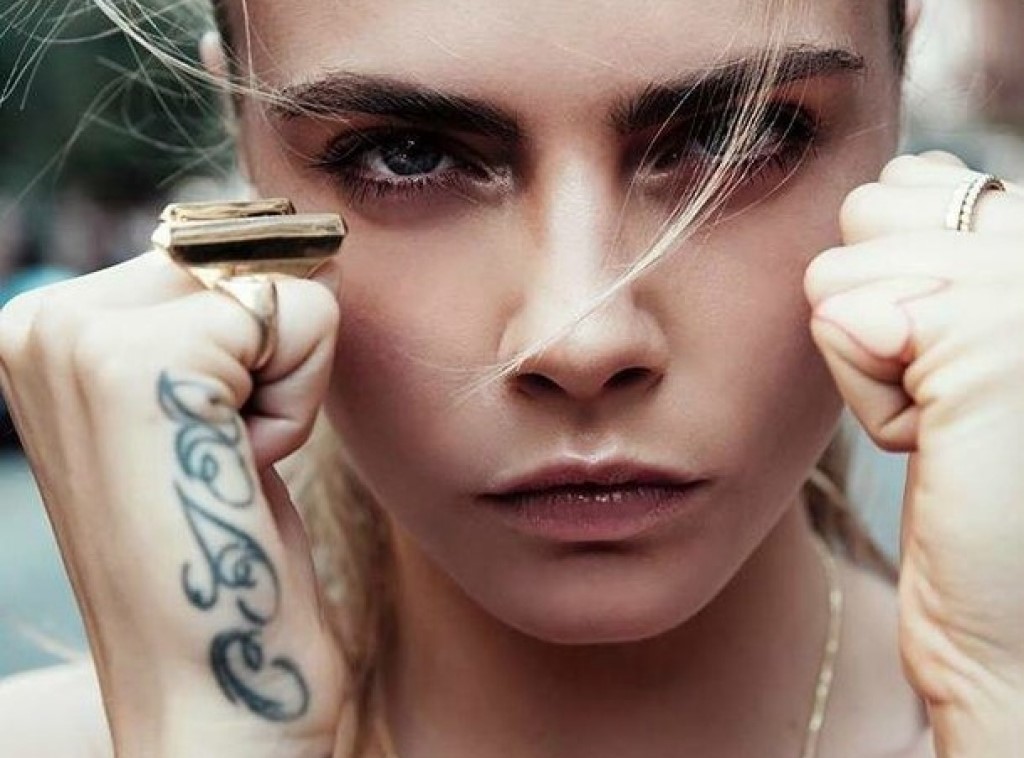 Cara Delevingne is a famous actress and model who got the amazing tattoo of the maned lion on the left finger. She has got almost 20 different tattoos, but this one is the most amazing one. Her tattoos are completely depicted in various ad campaigns done by her who includes Tag Heuer and Mulberry. She has a favorite artist from which she got all her tattoos as he is the most demand tattoo artist of the world. 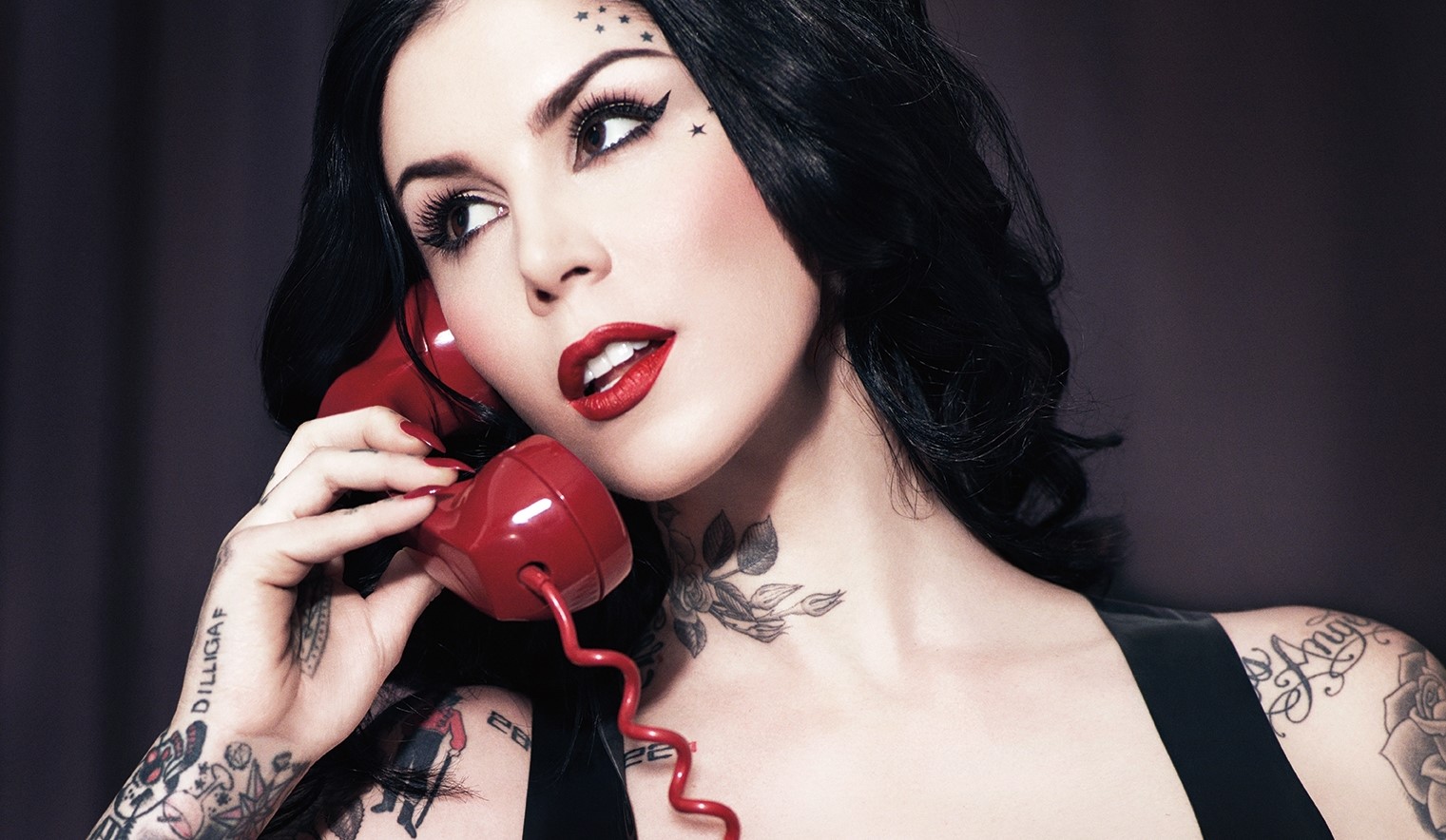 Kat Von D is the queen who is named as the leading lady of different things. She is the celebrity who has fully covered body of tattoos includes the neck, face, arms and many other parts. She got her first emblem at the age of 14 and also owns his tattoo parlor called High Voltage Tattoo which is quite famous in the whole LA. She also has tattoos on her face and is named as the heavily tattooed woman of the entire entertainment industry. 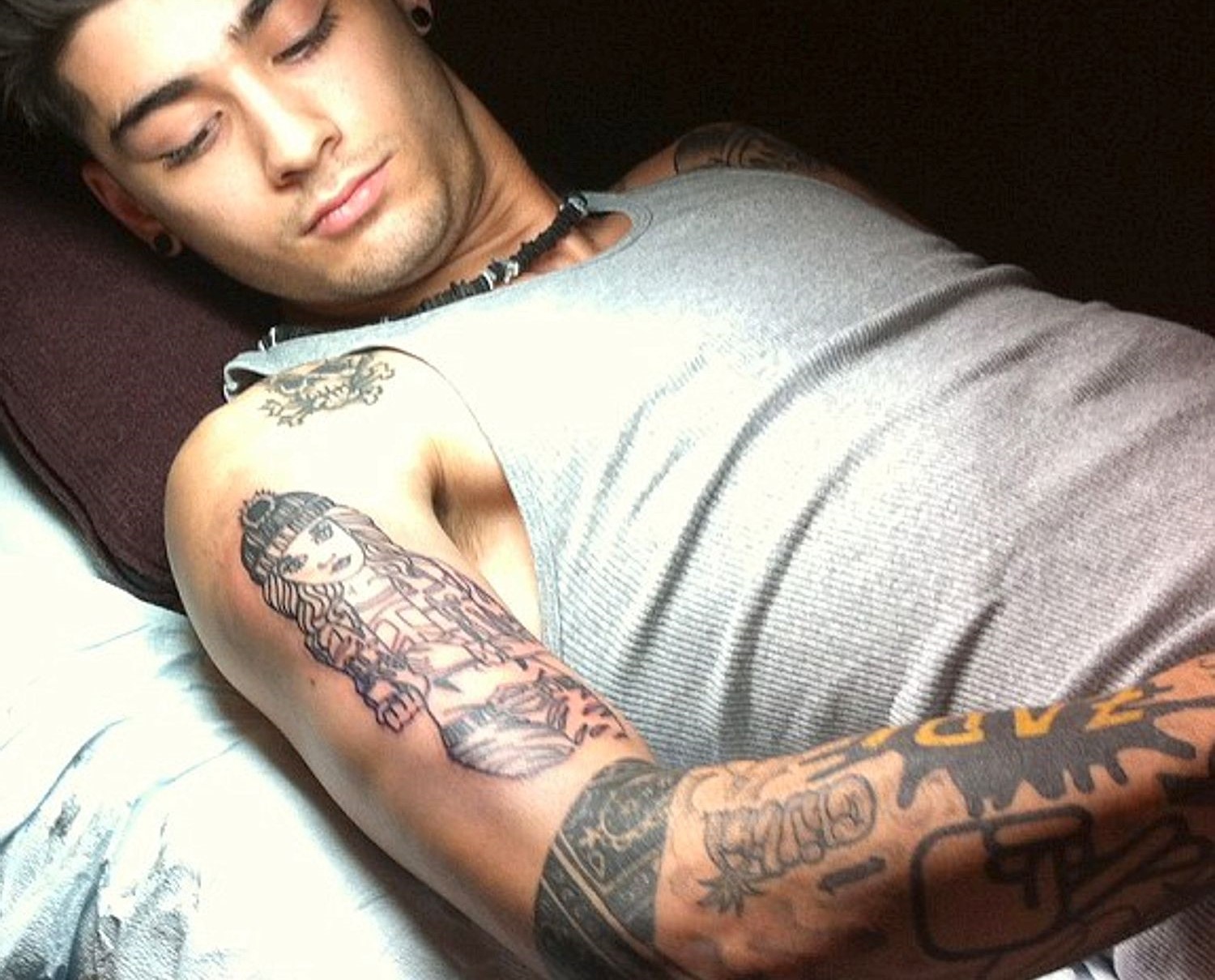 Zayn Malik is the celebrity in the whole world because of One Direction. The emblem of this star is located on the side of the middle finger and was linked to provide a glow on it. He also has other tattoos of the images of flowers, lips and flags as well. He is raised as the Muslim and belongs to Pakistani immigrant family. He recently got the tattoo of mom on his face which was later considered as fake. 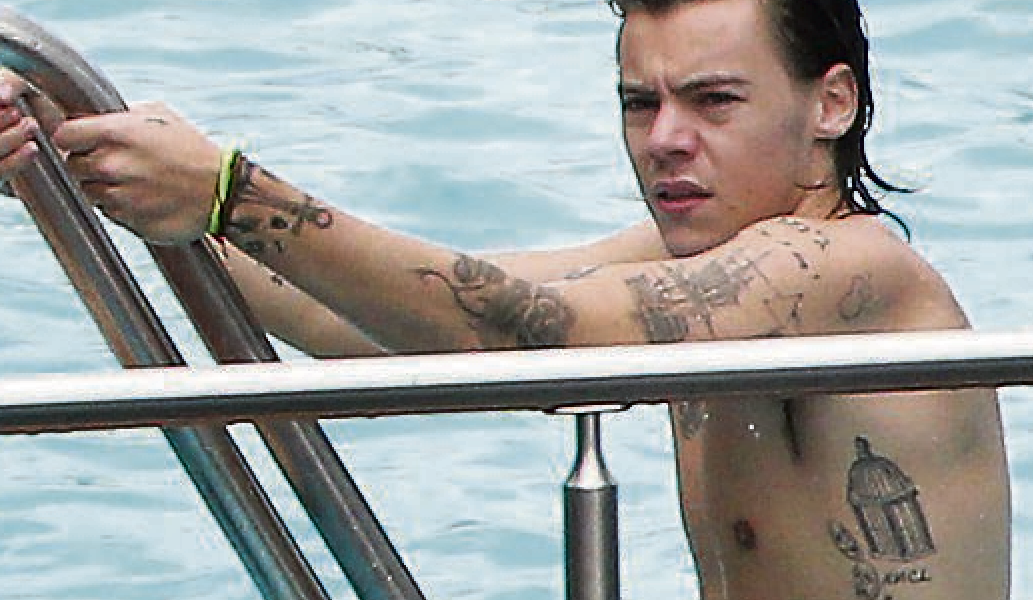 Harry Style is a young singer who has gained popularity in very less time. He is not yet of 25 years old, but his body features almost 40 different tattoos. He has different emblems which include birds, swallows and also the symbol of the band called One Direction. He also features tattoos on his collar bones and has a large ship tattoo on the left arm. 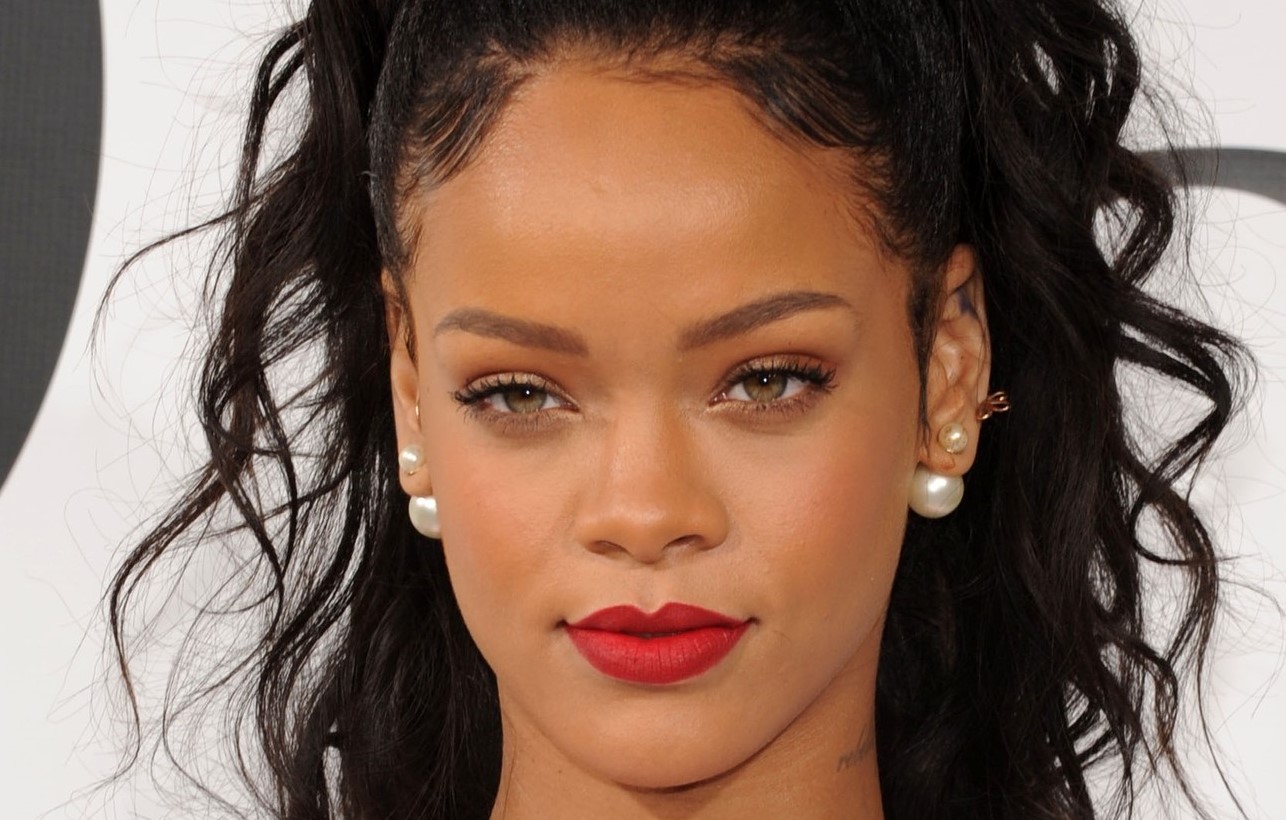 Rihanna is the famous singer, and she is said to be in love with tattoos. She has different tattoos on her hands and even on boobs and other parts of the body as well. The girl got her first tattoos of music notes on her foot written by her in 2006. She has total 13 tattoos on her body. She got a tattoo of the skull on the back of ankle in 2008 which represents danger and made her famous all over the world. She is also listed in celebrities with stupid tattoos on their bodies. 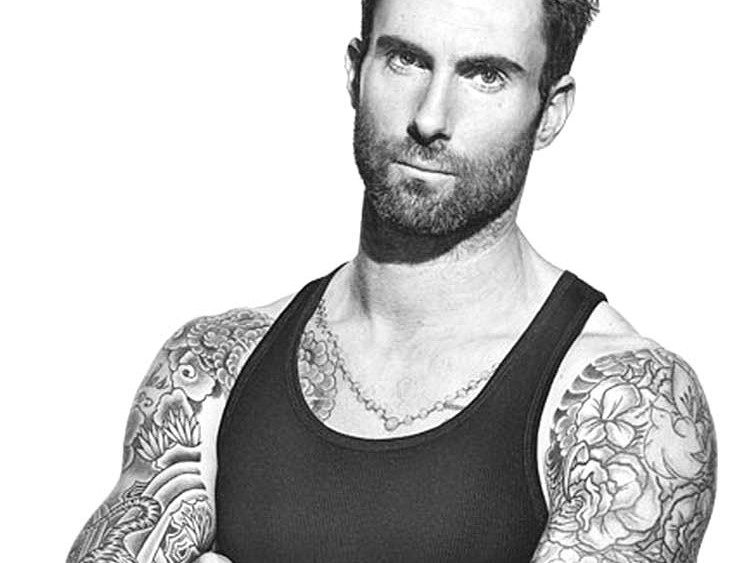 Adam Levine got his first tattoo at the age of 21 to provide the tribute to the event of 9/11. He also got a tattoo on his neck in Japan, but he was later bored of this tattoo. The man also features the tattoo of a mermaid on his back, and it took almost six months to complete this tattoo. He also has the emblems of fire, passion, etc. because he loves to depict his feelings. He has explained all his tattoos which he has on his body.