Most of the people in the world love to listen radio especially while driving. In past, there was a much large trend of listening radio, but now people have many other entertainments in their lives like televisions, movies, mp3 players, etc. which has reduced their demand. It is now considered that FM is a quite outdated form of technology. But in past, it was the main source of news and entertainment for the people. There are many people who work on FM as a radio jockey and are quite famous among all the listeners and have many fans as well. The estimated salary paid to a radio jockey is almost $40,000 per year. Some of the personalities who belong to the radio are very rich and are living a high standard of living which earns almost $100,000 per year. They are not only known because of their voices which are very strong and attractive but sometimes they are seen doing many shows which made their faces known as well. These FM personalities have many fans all over the world and are love by them.
The following are top 10 richest radio broadcasters of the world: 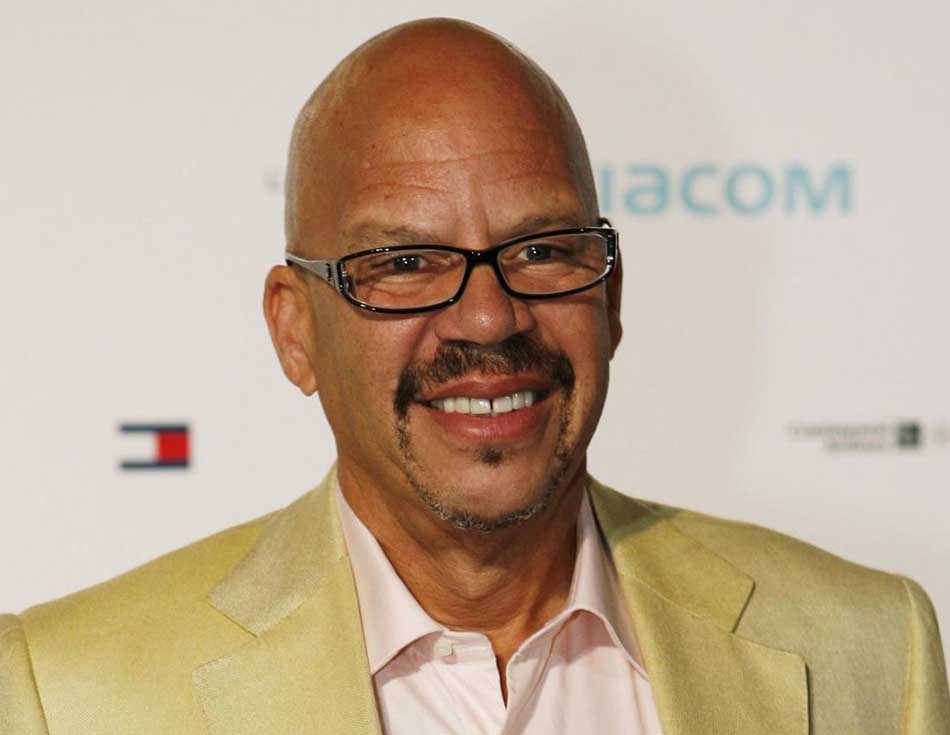 Tom Joyner is the famous personality who was the host of the famous show called the Tom Joyner show all over the world. His dream was to become a musician. But his parents convinced him to earn more money. Then he started his career with a FM DJ with his college band. Then in 1994, he started his show the Tom Joyner show as a radio jockey with many comedians and people from other departments as a guest. The estimated worth of this FM celebrity is $30 million. 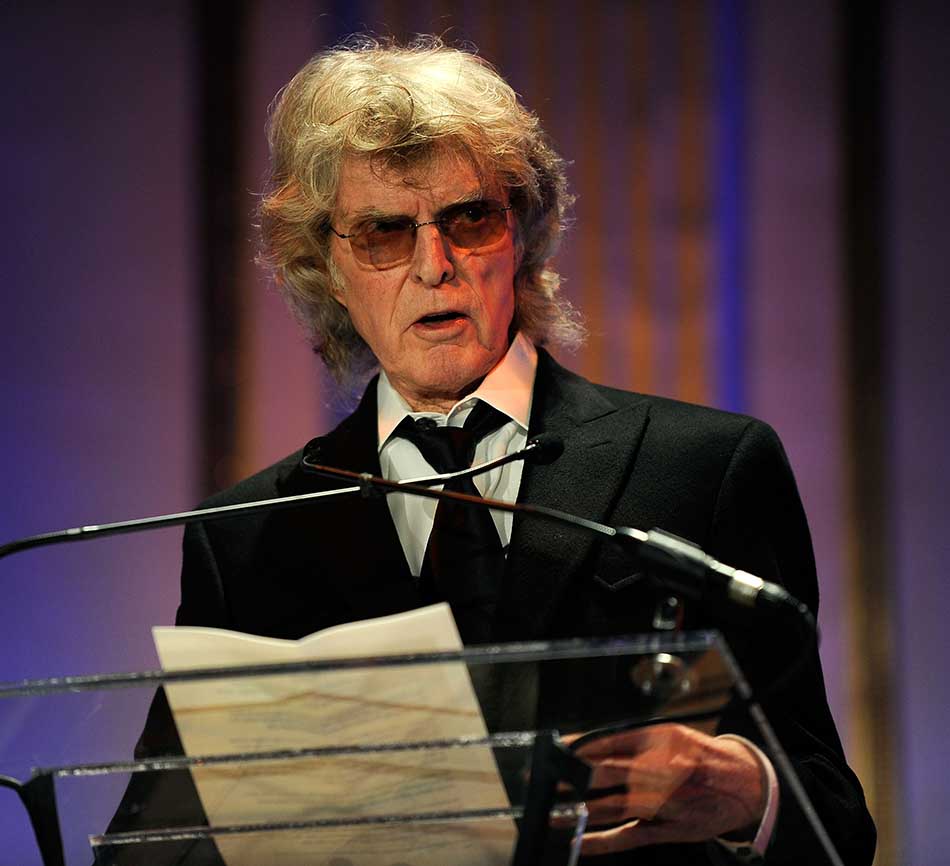 Don Imus is the famous FM personality with the worth value of $35 million. He started his career in 1968 from California. He then started his career in 1973 with the show Imus in the morning in the Evening FM show. He had a very controversial style and moved to different stations because of his style. His last name was used with the name of the show which was the main reason for his popularity and as it was a morning show, so it was a good decision to associate with his name. 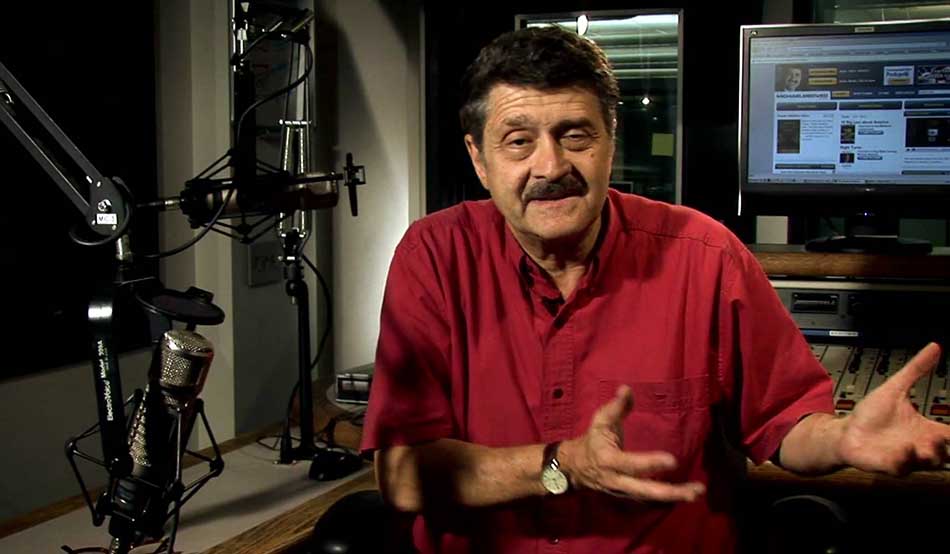 Michael Medved is a quite famous host of the famous show called The Michael Medved Show nationally. He was much known because of the topics discussed in his show which were mainly political and media effects. He was a very educated person and was a law graduate. He started his show in 1996 which was broadcasted to almost 200 different stations of USA, and the estimated listeners of his show were 44.75 million per week. The estimated value of Michael Medved is $35 million. 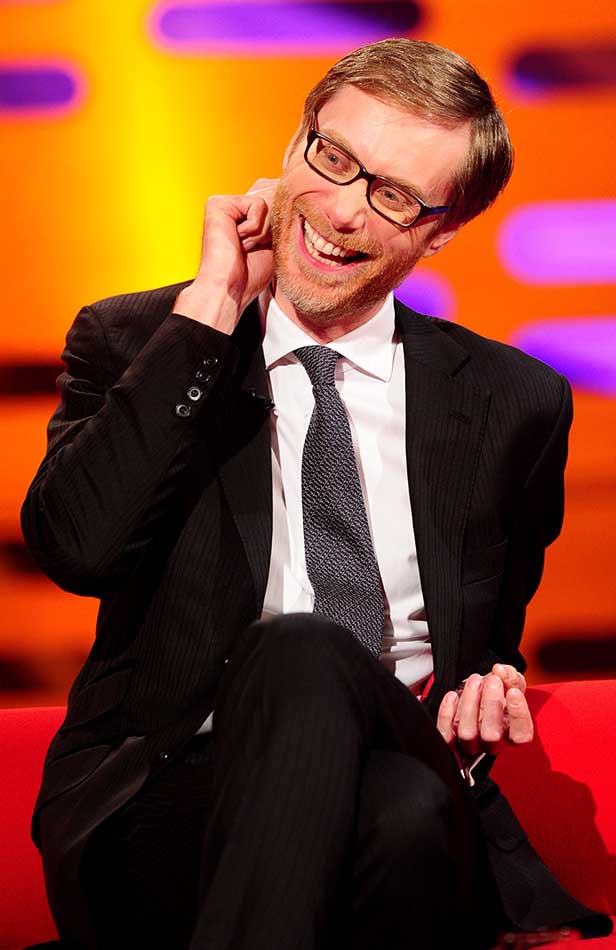 Steve Merchant is the FM personality with the estimated value of $35 million. He started his career during his study period in London. He was first a movie reviewer for the radio station of his college. Then he started his career as a professional DJ in 1997 and comedian as well. His most famous show was called The Ricky Gervais Show which was launched in 2005. Then he also launched his FM show The Steve show on the famous BBC radio. He was quite a famous personality all over the world. 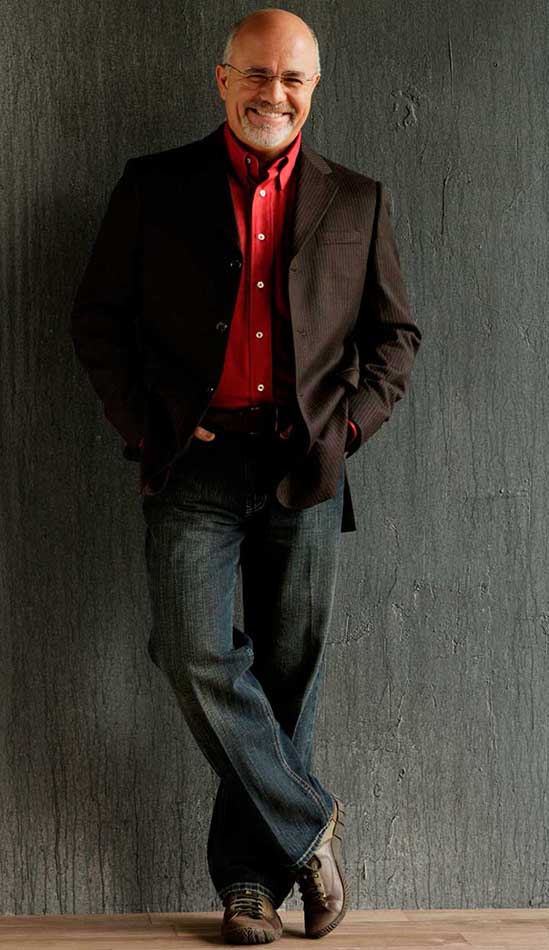 Dave Ramsey was named as the most listened radio personality in the main topic of money. During his graduation period, he started his company with the name Ramsey Investment Inc which is now one of the top real estate companies in the whole USA. He then started his career as a host on the show called The Money Game which was aired on almost 500 radio stations all over the USA. The estimated worth of this FM personality is estimated to be $55 million. 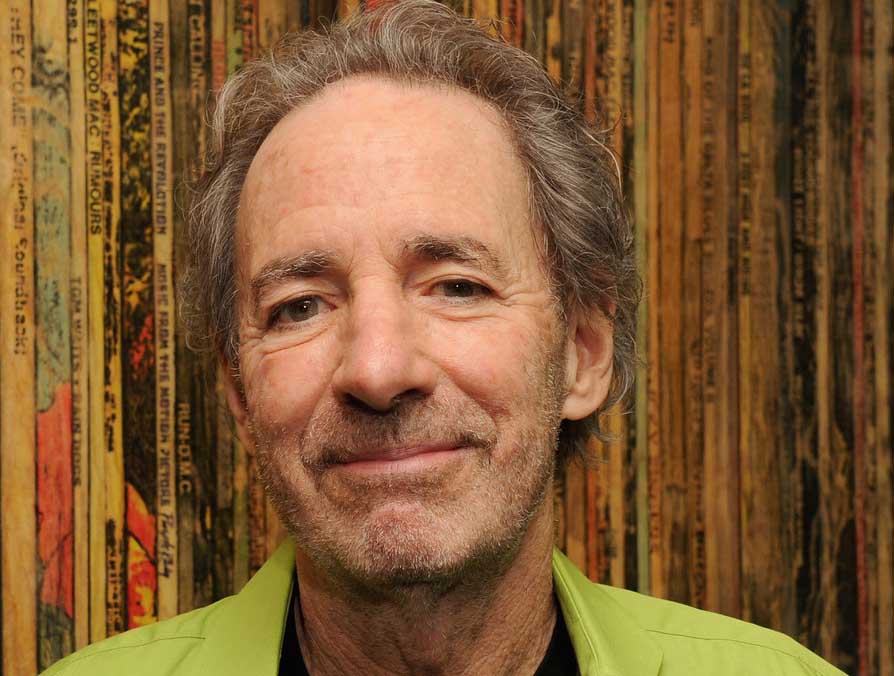 Harry Shearer is a very versatile person of FM who started his career in his childhood, as he appeared in Costello go to Mars etc. In 1969, he started his career in commercial radio with many comedians. He has done many other shows till 1985 which made him famous all over the world and made him rich as well. He was also hired to provide a voice in 1989 to Simpsons. He is also named as one of the longest running comedic FM program ever aired on the radio. The total worth value of this FM personality is $65 million. 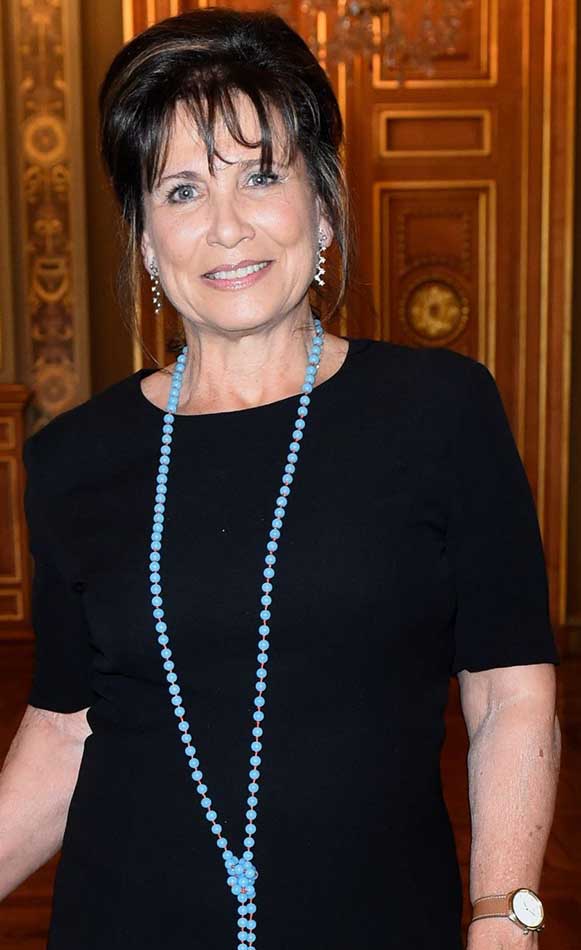 Anne Sinclair was a famous television host of Europe, which has the total estimated value of $200 million. She is an heiress of Paul Rosenberg, who was her grandfather. She started her career with the largest FM network in the whole Europe 1. She is recently the host of her show which not only appears on a radio but television as well which appeared throughout the whole continent. 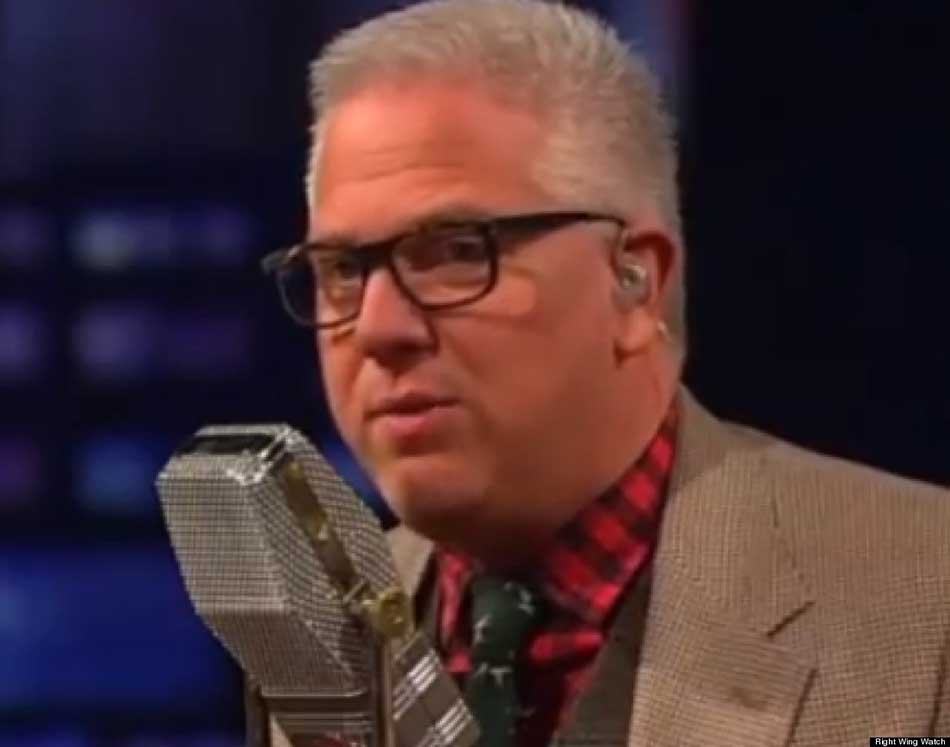 Glenn Beck is named as the most successful personality of FM. He has done a famous show called The Glenn Beck Radio Show which was based on politics from 2002. He was also a famous radio jockey who has done many successful and high rated shows on radio. He was also named as the best seller author for almost 6 times. The worth value of Glenn Beck is almost $250 million. He is now the owner of famous Mercury Radio Arts which has many media outlets working under it.

Rush Limbaugh is commonly called as The King of Radio. He started his career from a small town of Pittsburgh from 1972. Then in 1984, he started his show called The Rush Limbaugh Show which was based on political issues. It is still rated as the best and highly rated show on FM. The estimated value from his listeners for a single week is $15 million, and the worth of this personality is $400 million. 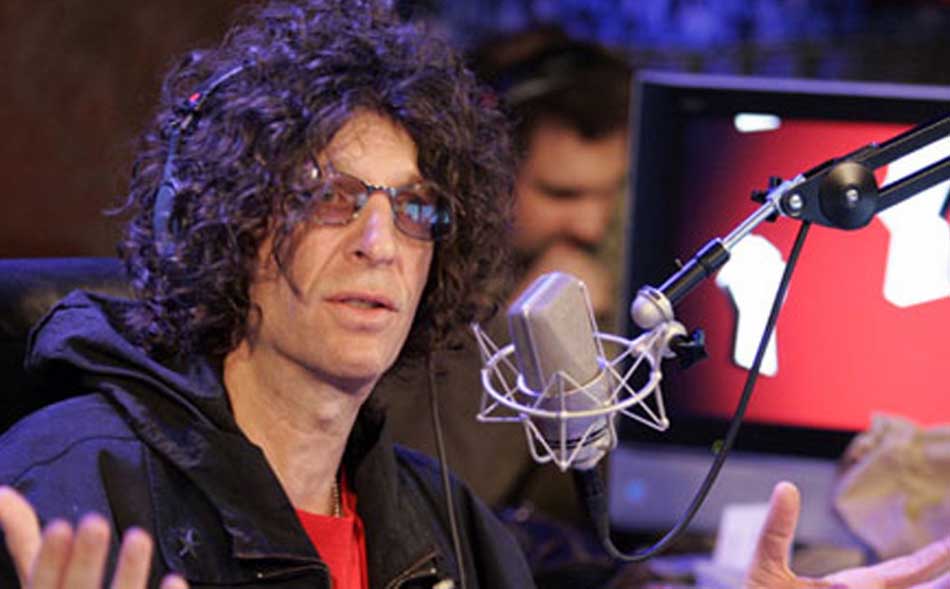 Howard Stern is named as the most famous FM personality of the world. He has signed a special deal with Sirius XM radio and had the worth of $500 million. His most famous show was called The Howard Stern show which was aired from 1986 to 2005. He started his career as radio jockey from 1972.

The above ranking of top 10 best and richest personalities of radio is given according to the value of these personalities. Radio is loved by everyone and quite common among the people. Some real radio lovers still wanted to listen to radio by their favorite radio jockeys of the world. All these radio personalities have done many famous and successful shows which made them famous and rich as well due to which their standard of living is very high currently.