There are many things which are present in the world for the entertainment of the people. Every person in the world wants some entertainment to spend their time and to relax himself. The facilities available for entertainment are radios, television, internet and movies as well. Radios were quite common among the people in past, but with the invention of some other means their popularity is decreased among the users. But still radio is the best option to be availed while driving a car which can make the whole journey entertaining for the driver. Every country or city has its own radio station which is being run by different RJ`s who work there and provide continuous entertainment to the listeners. It is said that everyone loves to listen radio and radios have major contribution in the social and political matters a of the country. But again people are developing trends to listen to radio and enhance their listeners so that radio industry can also flourish again like in past as it is source of continuous entertainment.
The following are top 10 best and most famous radios in the whole world: 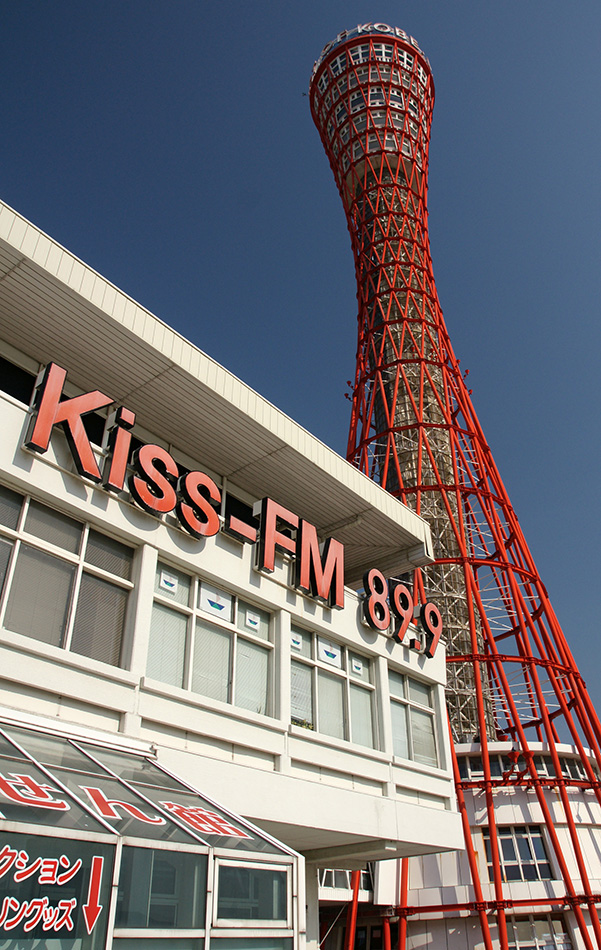 KIIS-FM is basically a commercial radio station which is the main station of California. It is the station which has total 11 channels for the entertainment of the people. It has been rated as the best and number 1 station in Los Angeles and has almost 1 million listeners. It is commonly called as the Kiss Fm. It currently serves as the main flagship station for On Air with Ryan which is a great thing about this station. 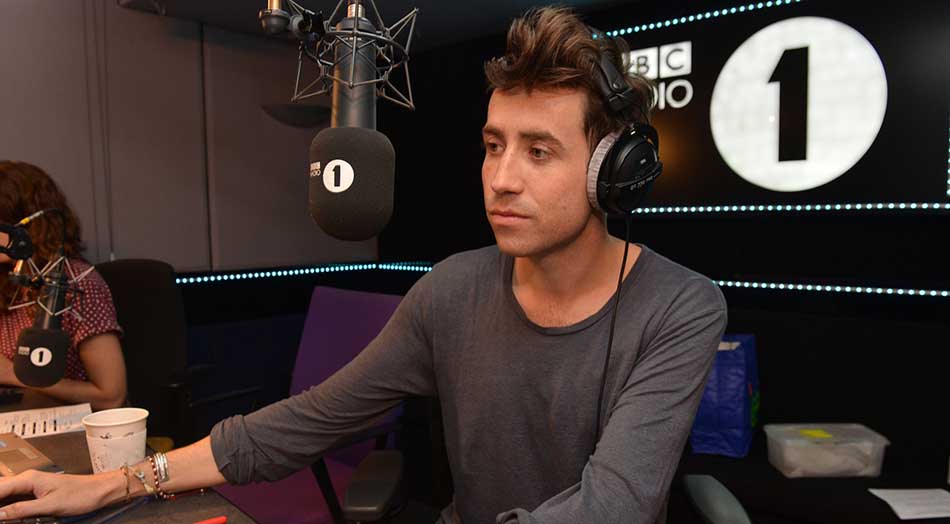 BBC radio 1 is basically a British radionic station which is also operated by British Broadcasting Corporation which can be listened all over the world. It was started in 1967 and still working. It provides all types of music to the listeners which include popular, modern and hit music for the whole day. It also conducts different interviews of famous celebrities and electronic dance show to make it quite different. It also broadcasts a special show for the kids with the name primary time to entertain them and develop the habit of listening FM among them which is quite a good thing and a new trend introduced by it. 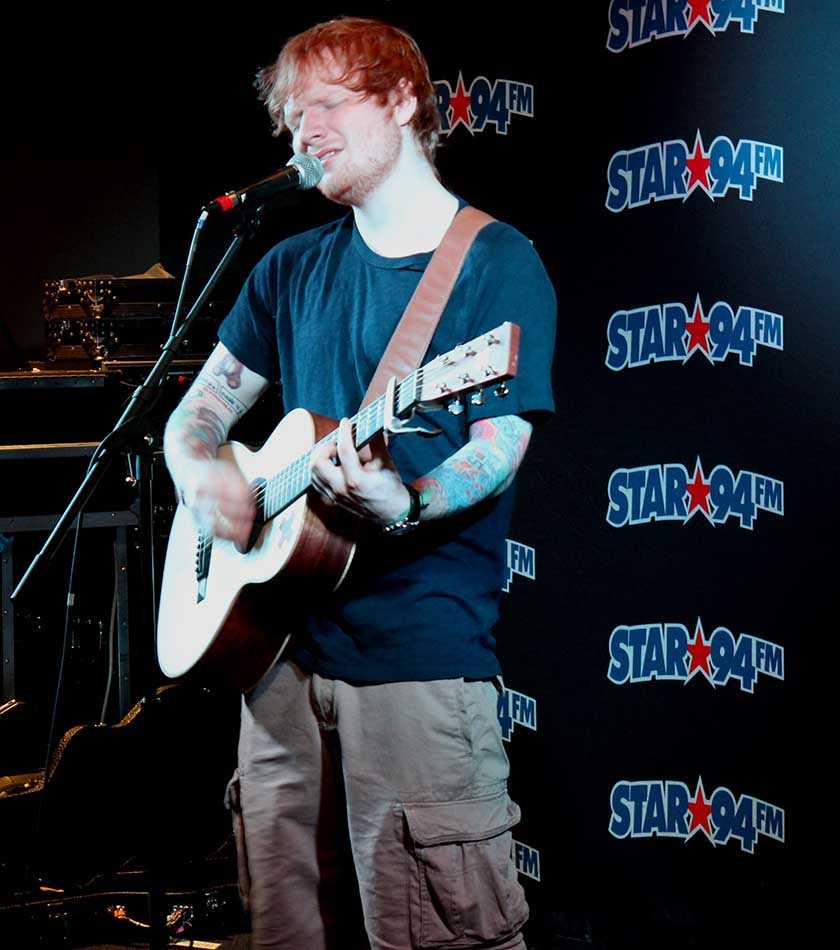 Star 94 Atlanta is the radio station of Atlanta which is basically working on the format of Adult contemporary. It is currently owned by Entercom and Lincoln financial media. It was started in 1950 with a single station and now very successful as listed in top 10 best FM stations of the world as well. It has recently occupied the best and brand new station 94.1 to provide with much more to their listeners. 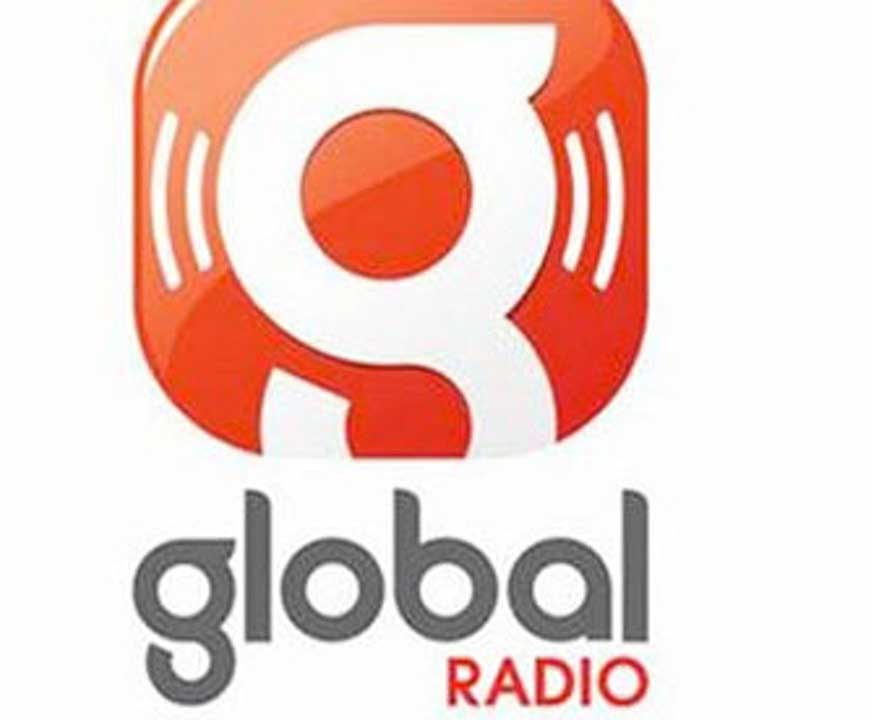 Global Radio was basically formed in 2007 by the British media company which already owns many radio stations all around the globe. Global FM is the main part of whole global group which also owns different television channels and some other. It also owns different radionic stations like Chrysalis FM, Smooth and GCap Media etc. But it broadcasts their channels with some limited capability due to their limitation of programming. 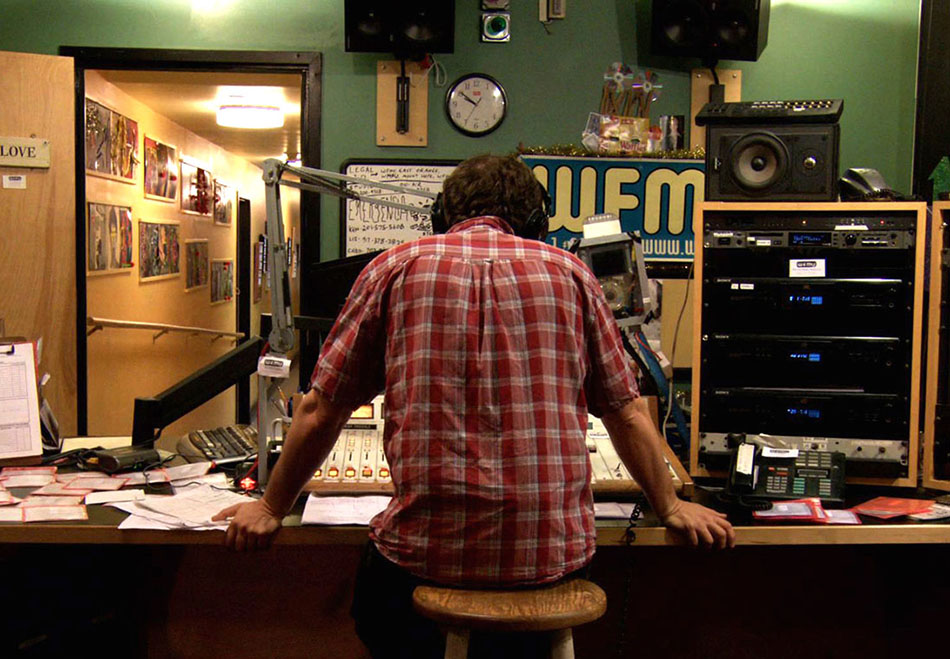 WFMU is quite famous FM station among the people which is located in USA and is an independent community radio. It was first started in 1958 and still working successfully. It is also named as the longest running FM station of USA. It can also be heard throughout the whole world by using internet. It is working completely on the freeform format and is called as the listener-supported FM station. It has some other stations working under it as a whole radio. 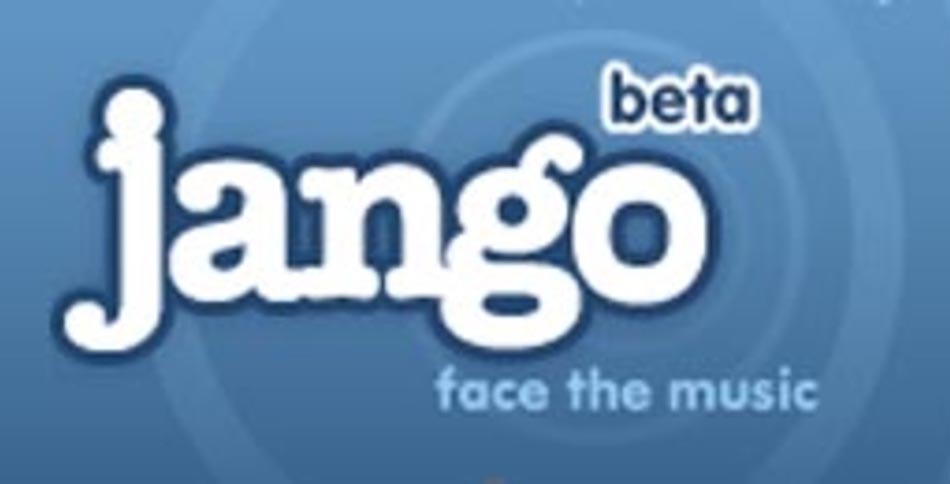 Jango is basically a free online music station which also allows their listeners to create and share their own choice of songs. It completely works on the social networks which all other people can also listen. It was first launched in 2007 in New York City and is completely free for all the listeners. Listeners can also rate the songs according to their preferences so that those songs can be played frequently. It is still working online and has no proper office so that it is completely free without any premium. 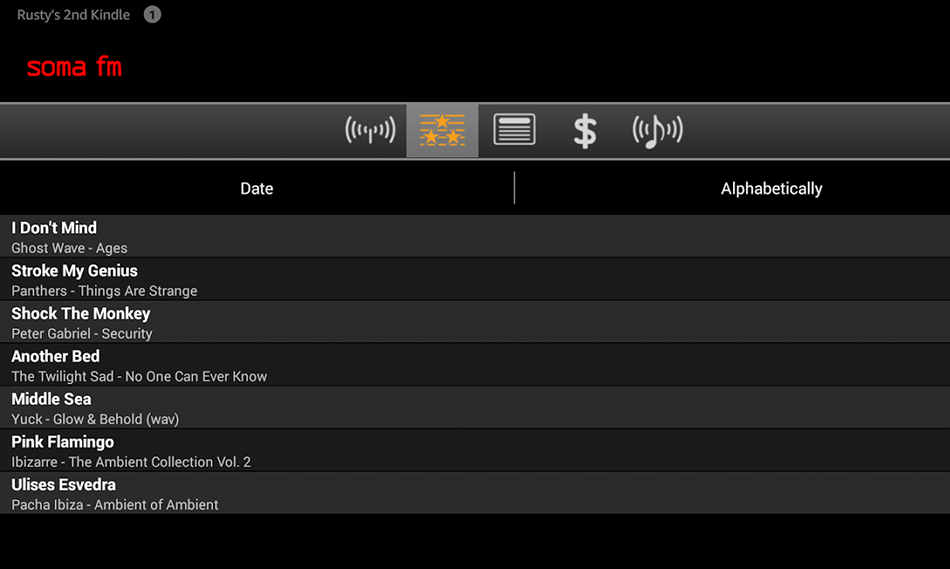 Soma Fm is basically an independent channel which owns many different channels which only works on the donations from the listeners. It has almost 6 million listeners for every month which makes it quite successful radio station. It is also a listener supported radio which is available online for listening free music and was started from San Francisco. It broadcasts all the shows and music electronically and plays all types of music according to the interest of the listeners. 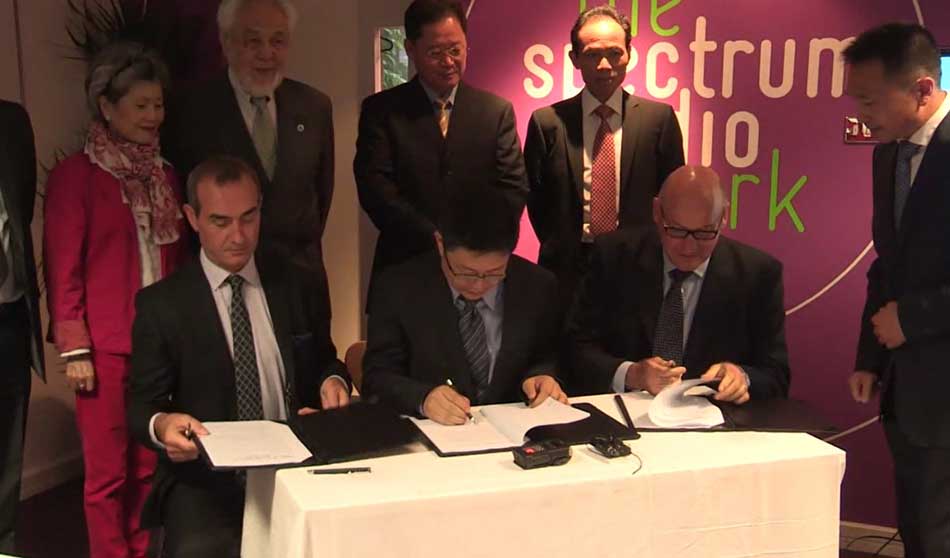 Spectrum Radio is the main radio station which is based on London and covers almost 20 different communities there. It is named after the multi-ethnic station. It broadcasts all its shows and songs to three different platforms. It provides many entertaining shows for the listeners which is most famous FM station in London. 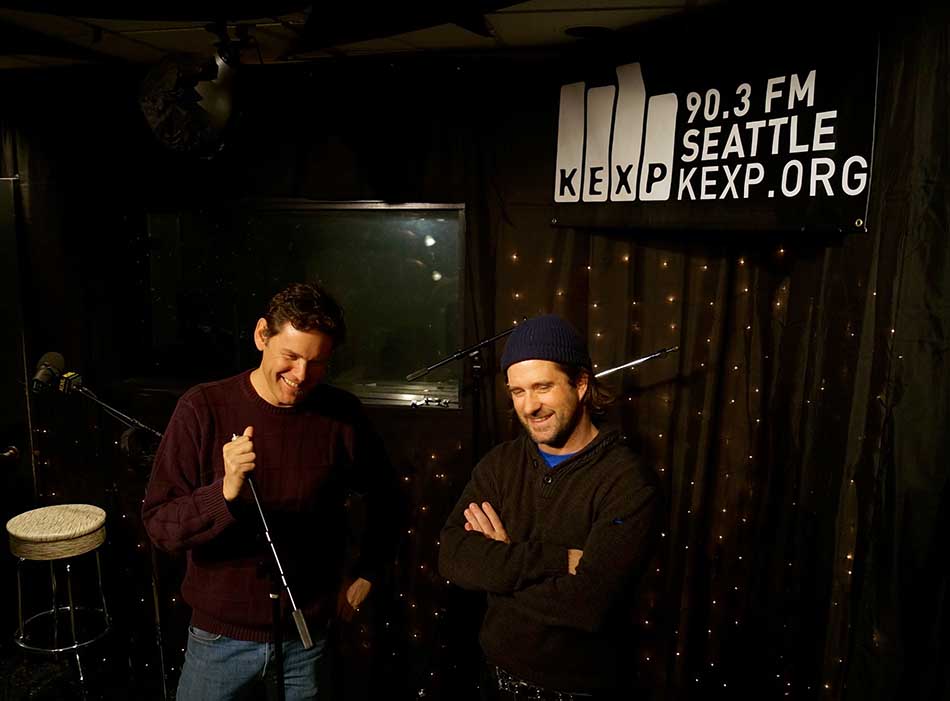 KEXP is a public radio station in Washington. The license of this station is to the famous University of Washington. It works on the best internet technology as university owns it which is its best thing. It was first launched in 1972 and work on the aim of where the music matters. It provides all types of music to its listeners and sometimes live performances by different famous artists of the world. 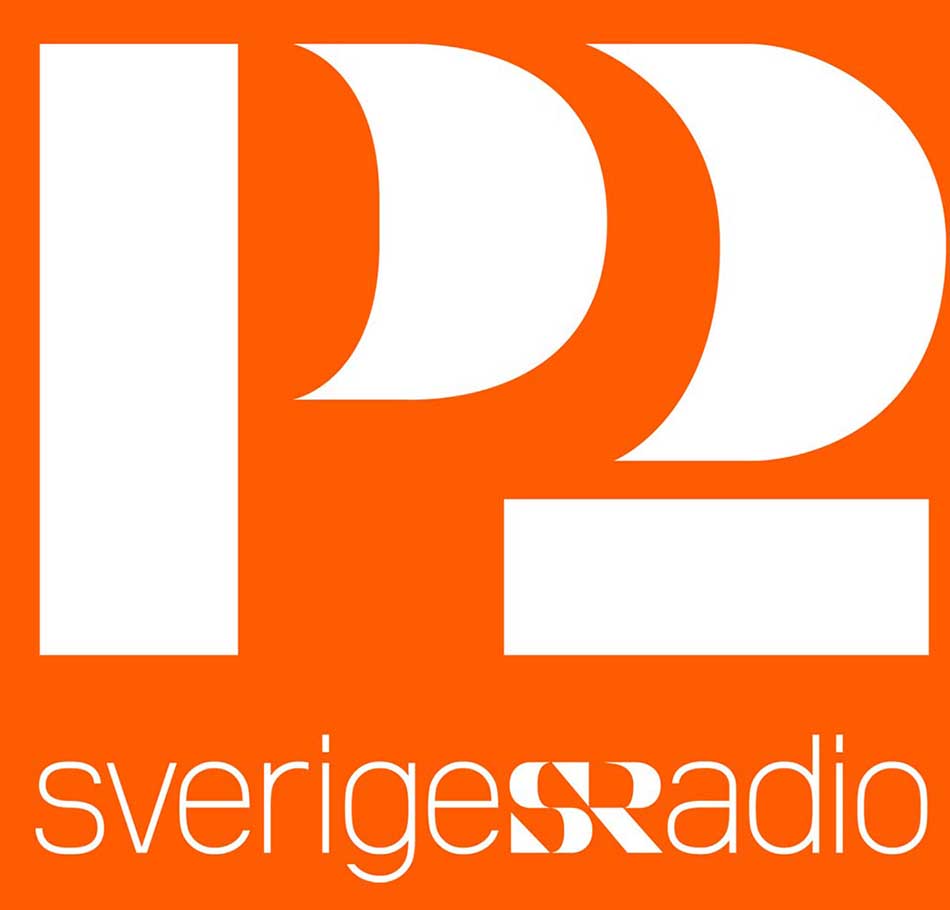 P2 Fm is the best and most famous radio station in the world which is operated in Sweden. It was first launched in 1955 and provides serious music to all its listeners. It broadcasts all types of music like jazz, classical, pop and many others. It also provides many educational programs for their listeners in different minority languages to make them understandable. It is also available online without any charges. It cannot be compared to any other FM station operating there because it is very versatile and different than all others which make it the best one.

Radio is loved by everyone in the world and is the major source of entertainment for the people. From some recent years, the trend of listening music from radio has decreased among the people because of not entertaining them properly. But some radio stations are working to provide some unique programs to their listeners including some educational programs, live concerts which are increasing the trend of listening radios among the people. That is the reason radio stations are increasing with different channels for the people and are also available online which are free of cost and can be availed at any time by the listeners from all over the globe.