It is considered that breakfast is the most important meal of the whole day. It is eaten by almost everyone in the world. There are many different types of foods which are used in the whole world as breakfast and are loved by the people. Mostly people are willing to spend hundreds and even thousands to get the best breakfasts of the world. The serving of the breakfast is normally for the single person. The price range of these famous breakfasts is from $60 to $38,000. The menu of the morning meal belongs to different countries, and every country has their specialties that are now eaten in the whole world. The real breakfast lovers in the world are willing to spend high prices for their favorite breakfasts and even to try something new. The ingredients and spices used in them are different according to different countries. The dressing and presentation of these breakfasts are done in unique and delicious manner that increased the taste and made the dish more attractive as well.
The following are top 10 best and most expensive restaurant breakfasts around the world: 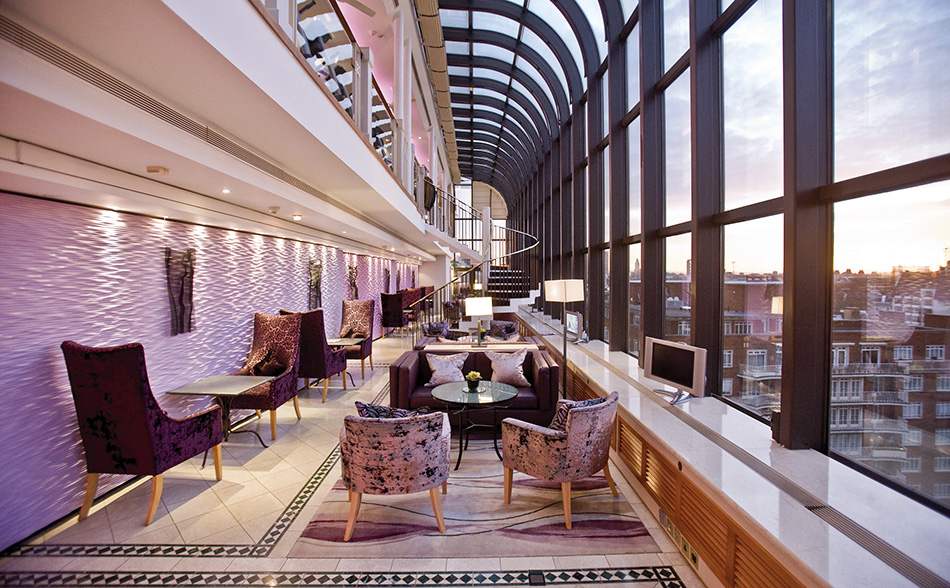 It is a five-star hotel in London which is located in the heart of London and charges almost $67 for single person`s morning meal. It offers the traditional English morning meal that has a large variety of sausage, pudding, steak, grilled vegetables, etc. It has special timings for the breakfast that are from 7 to 11 am. It provides the tables in reservations by the people. It is a very luxurious hotel, and people should be dressed up in formal or smart casual look to fit in this hotel. It is a very beautiful restaurant that presents the morning meal in a different manner. 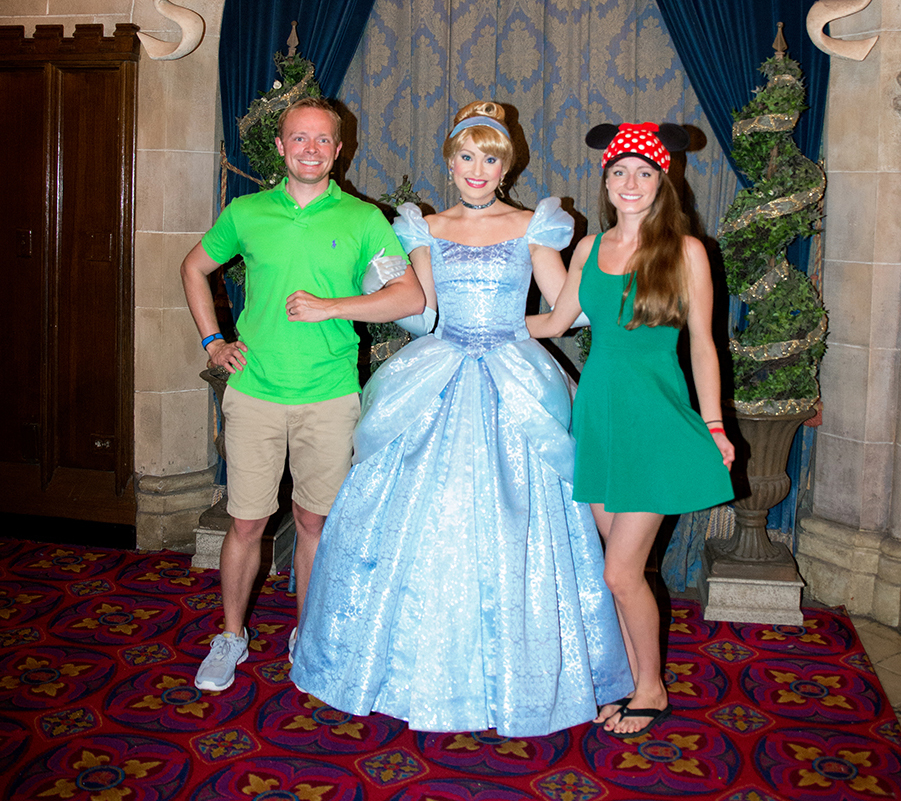 It is very beautiful Cinderella castle in the Disney world which charges almost $70 for each person eating there. It is very royal and luxurious restaurant that provides the best fairytale experience to all the customers. It is very appealing for the kids because of the princess cakes, balloons, etc. They also provide special services for the couple who wanted to propose their partners with special meals and drinks. They have luxurious morning meal on the top floor with a large range of desserts and can have the company of your favorite princess with the meal as well. 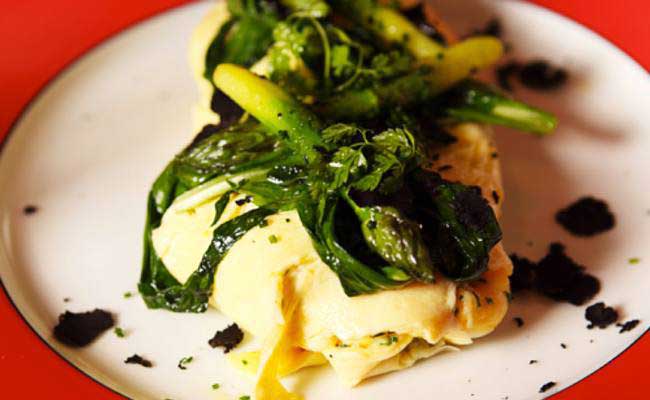 Eggs are the best item to be used in the morning meal. London is a very large place and famous in the whole world. It is the omelette that comes with the black head gull and is made in very limited number. It has the filling of the lobster from the Scotland and crab and is further served with the truffles and further champagne as well which completes the whole meal. The price of this delicious and famous morning meal is almost $150. 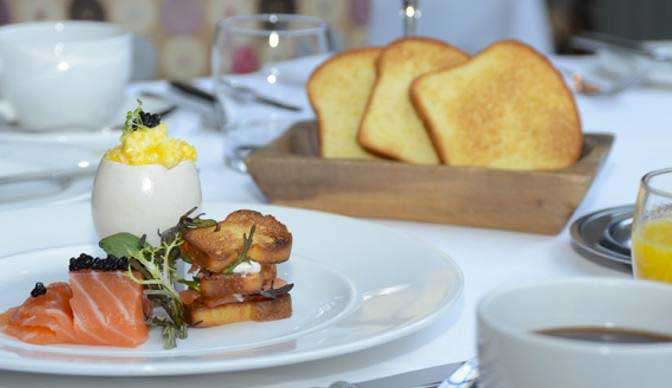 It is also very luxurious morning meal that is not served by the single person but is enough for two persons because of its high price. It is made with the Balik Salmon which is imported, duck eggs, creme Fraiche, brioche, etc. It is very luxurious morning meal that is served with the glass of champagne and is very delicious as well. The price of this meal is $200. This restaurant is famous for their luxurious, and expensive meals served to their customers. 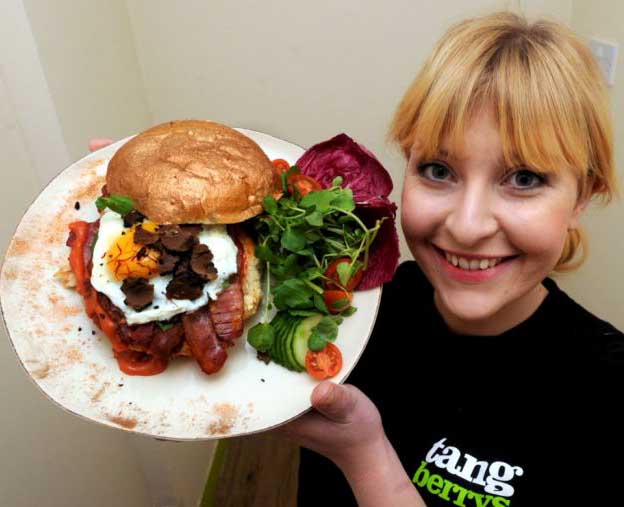 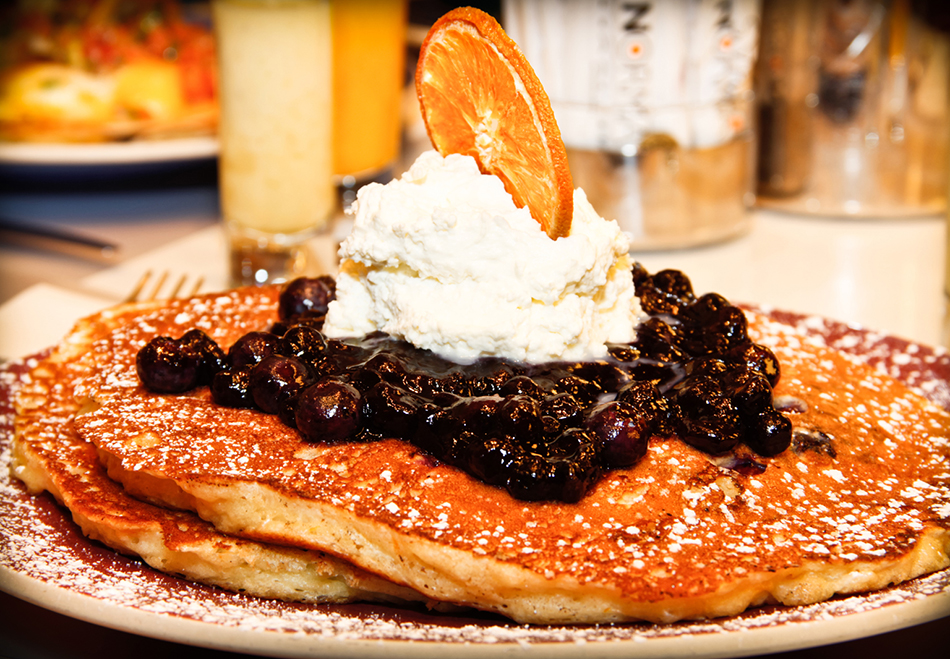 It is served in the restaurant located in Manhattan, and its name is Norma. The total charges charged by this restaurant for their breakfast is $1000. The main serving of the breakfast is their omelette that is made from eggs with a lobster claw and is further finished with the caviar. It is considered as the Zillion Dollar Lobster. These are made in limited quantity and have sold only 50 dishes of this product. They were worried about its price, but customers loved it, and it was very successful. 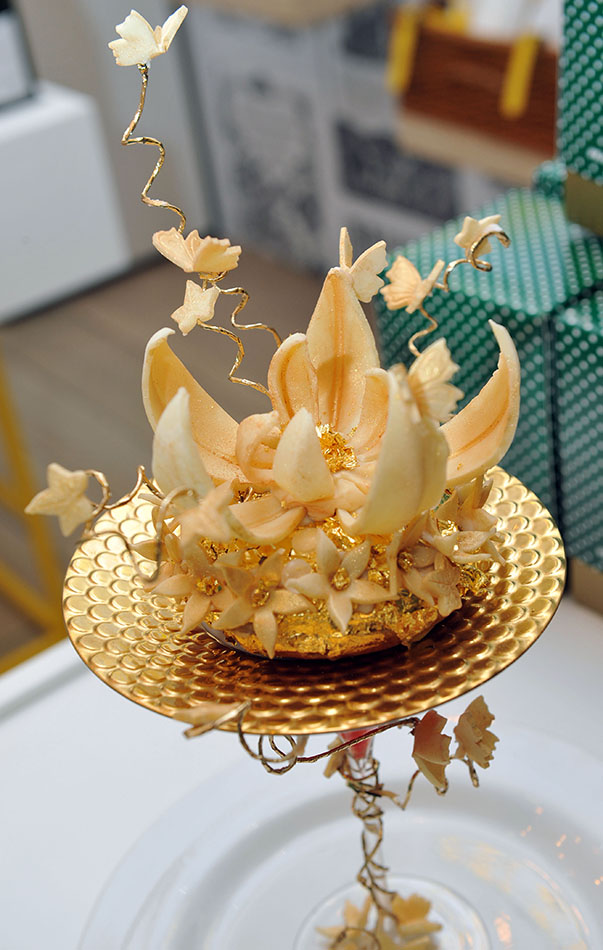 This delicious dish was introduced for the national doughnut week and was also named as the most expensive doughnut in the world. It is served with the fried chips and champagne jelly and is further its topping is done with the 24k gold leaf. All the gold and diamonds used in this dish are edible. It also won the title in that week and won the prize as well. They also donated 10000 pounds from that prize money. The price of this dish is almost $1685.

3. Breakfast with the Australian Prime Minister: 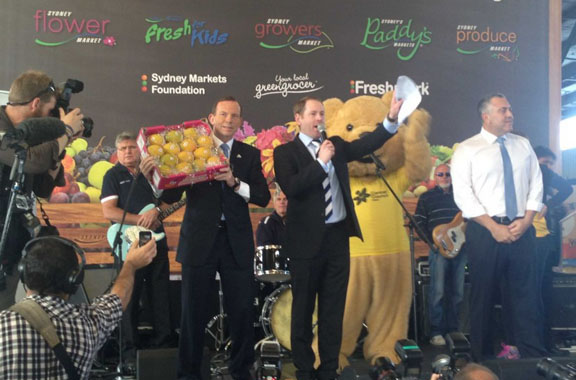 It is very different kind of breakfast which costs almost $10,300 to do breakfast with the prime minister of Australia, Tony Abbott. It was first offered in June. It was the price for the single person. It was a morning tea that was served with some snacks and the money forgiven as donations. The quality of the food in this breakfast was offbeat quality with the best company as well.

2. Breakfast at West End at Tiffany: 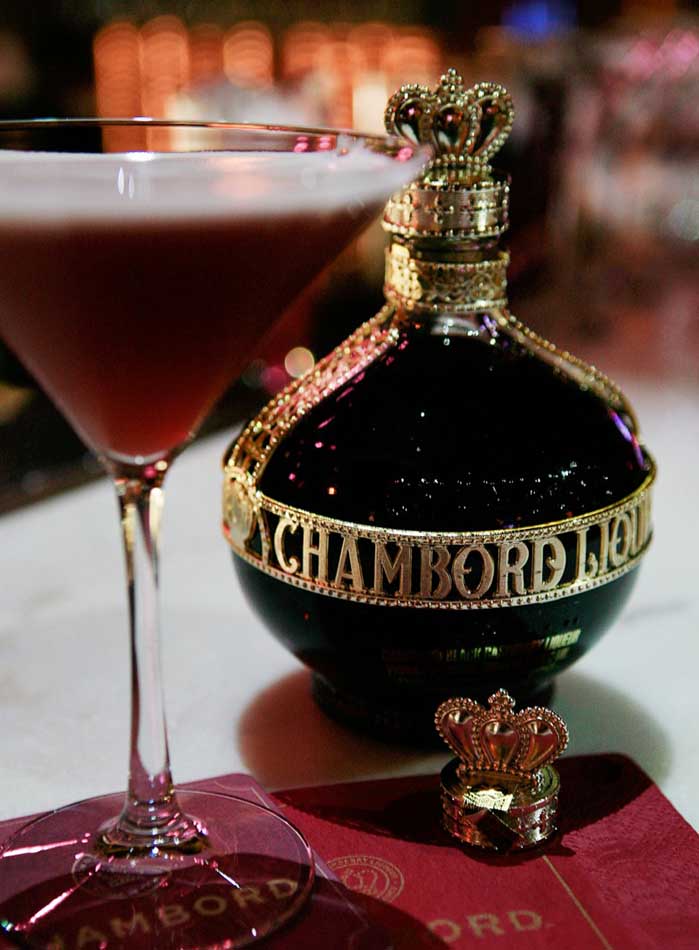 It was the first, and most expensive breakfast that was introduced at the opening of the Tiffany and the price of this breakfast was $37,600. It is the best fast one can enjoy in the morning with the wide variety of food. It has a croissant that was covered with the jewels and gold that were edible. It was served with champagne and cocktail as well. The serving of this dish wasdone in a bottle that was embedded with diamonds and pearls. 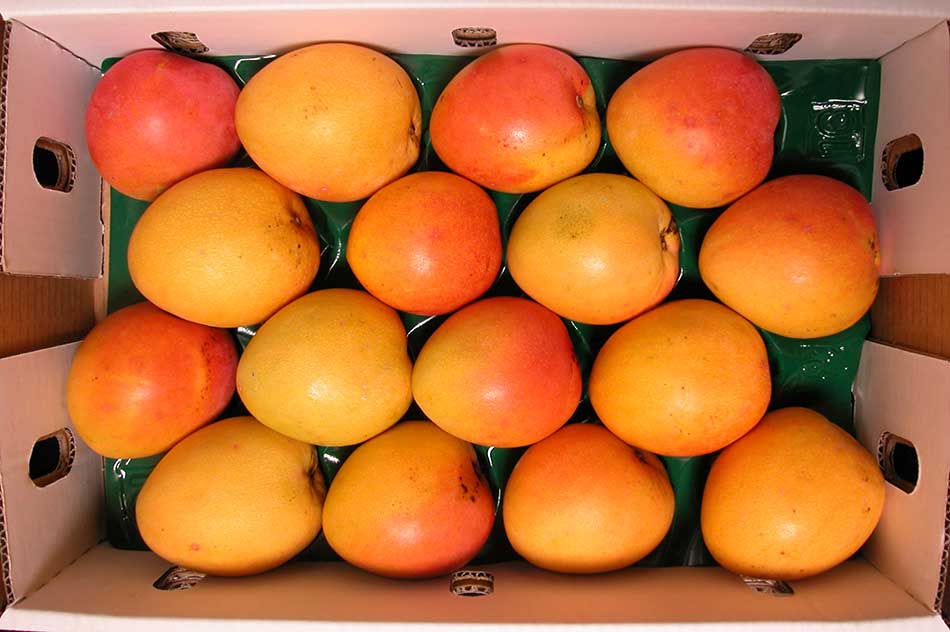 We conclude that breakfast is the most important meal of the whole day. Some people are fond of breakfast and wanted to try something new every day and for them they are willing to spend large amounts as well. All of the above-discussed breakfasts are the most expensive in the world and are made with unique ingredients and are served in different styles as well to make, them look different and attractive.