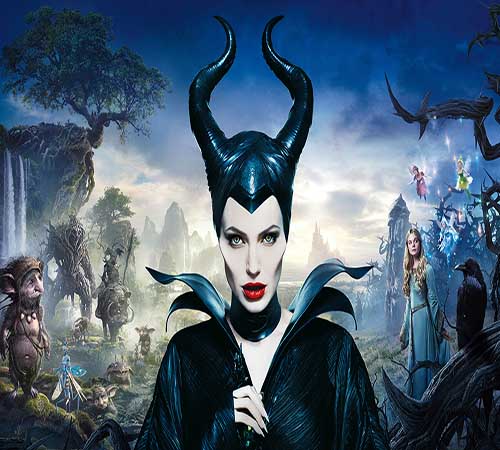 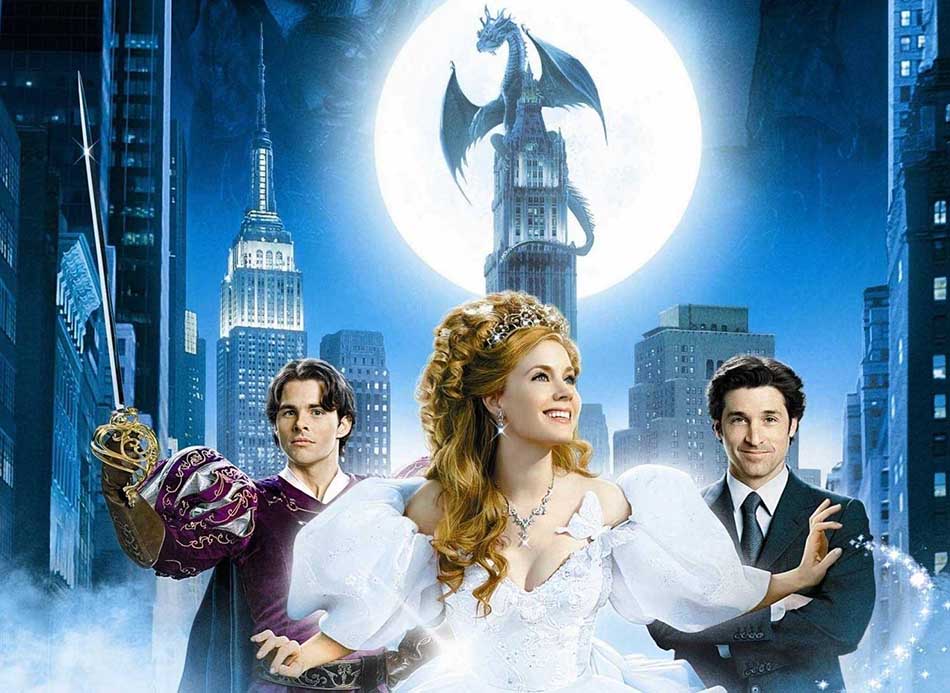 Enchanted is a Disney Movie, which was released in 2007. It is a pure fairytale classic movie which looks like a reality in which princess and bride to have a magical spell in the modern world of New York City. There she also met a lovable lawyer Edward Philips, which was famous for testing story books in the atmosphere of real life which is his best feature. This whole movie is the perfect blend of comedy, music, romance, fantasy and old school magic as well. This movie was a big hit all around the world especially kids loved to watch it again and again. 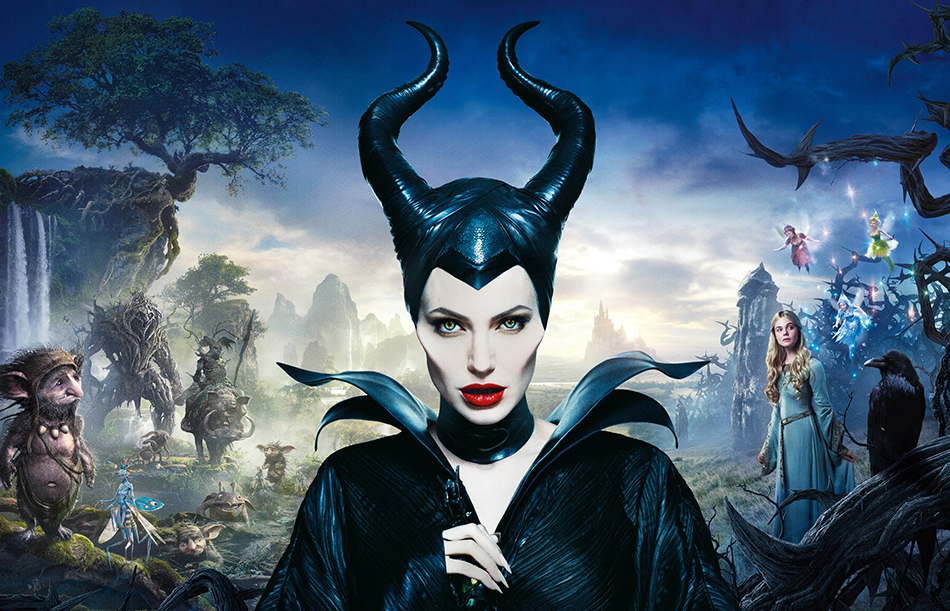 Maleficent is the magic movie which was released in 2014 and is the most recent one. It was the story of a sleeping beauty and the actress in it was the best Angelina Jolie. It was about the untold story of villain and a fairy who cursed the beautiful princess Aurora in eternal sleep. She was a very strong winged girl. It was a perfect touchy story of a woman heroine which was a big hit and successful because of the best story as kids love to watch fairy tales related to a princess. 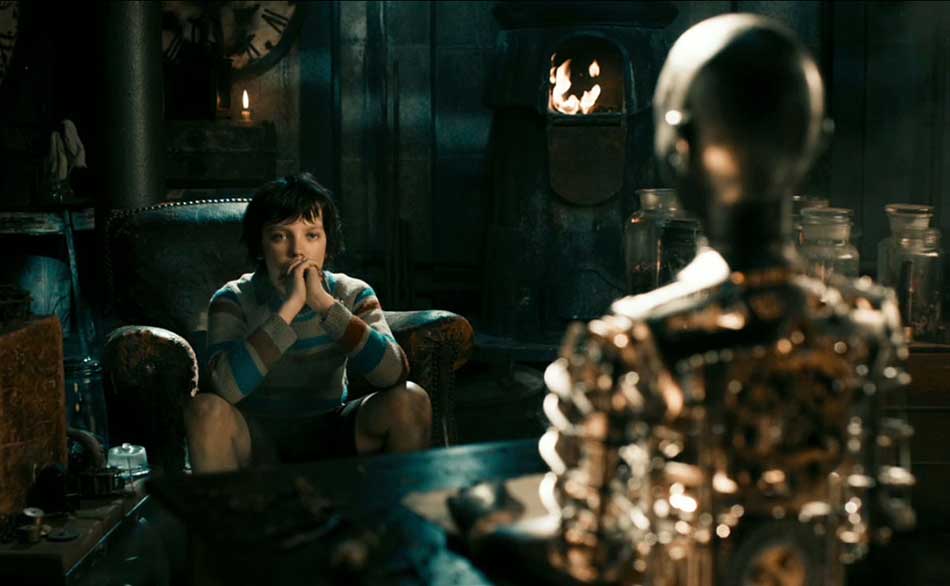 Hugo is a brilliant movie which was released in 2011 and was about a 12 years old boy who lives near the railway station of Paris. He used to steal food to eat it, and he was the son of a best watchmaker and was then forced to repair them. He then started on the automaton of his father in which his father has left a message. They have further visited different places according to the story of the book which was narrated perfectly and revealed the whole magicians past with a secret perfectly. 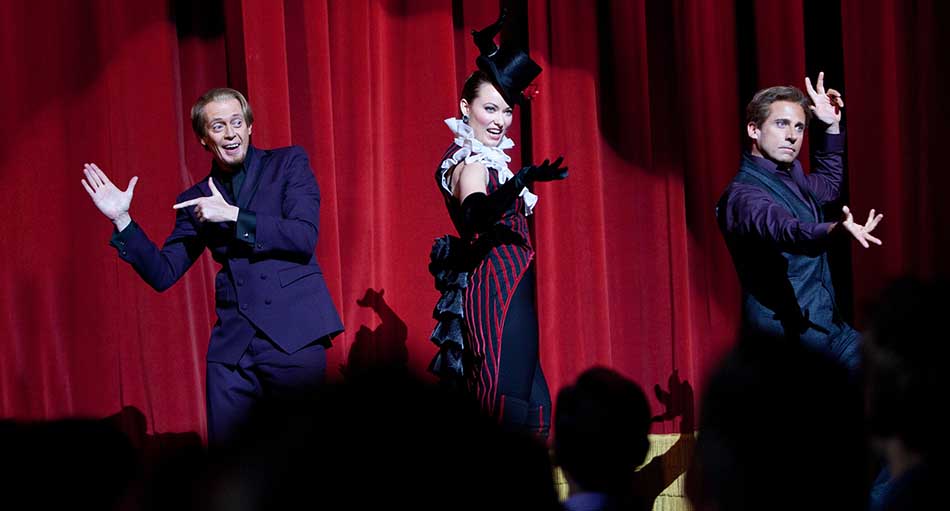 The Incredible Burt Wonderstone was released in 2013 and was the story of new magicians in the town. These magicians have been in Las Vegas for almost 10 years and moved to the world of tricks and magic. Then after getting big success in their career, one of them has an ego which then moved them to failure. Then they were separated. Then after few years, they set back their differences and were united again and got their fame back from their fans and other people of the world as well. 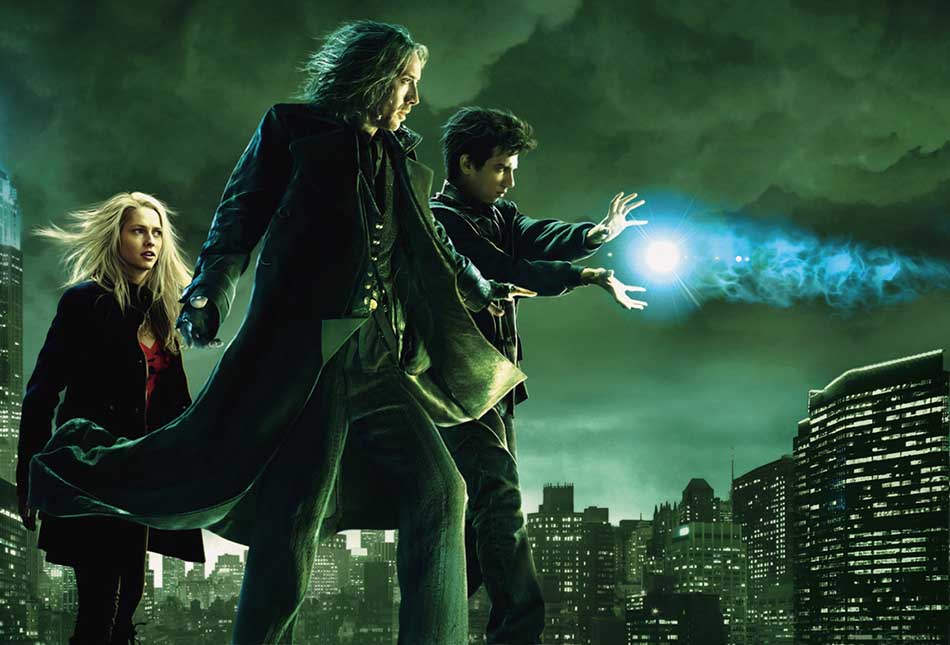 The Sorcerer`s Apprentice is the movie which was released in 2010 and was the story of a magical legacy. It was full of fantasy drama and action as well. The characters of this film were built with many powers and were against all evil powers around them. It is a quite interesting story of two wizards which were on duty. Their main features used to destroy the evil powers were ones physical abilities and others magic.

5. Oz the Great and Powerful: 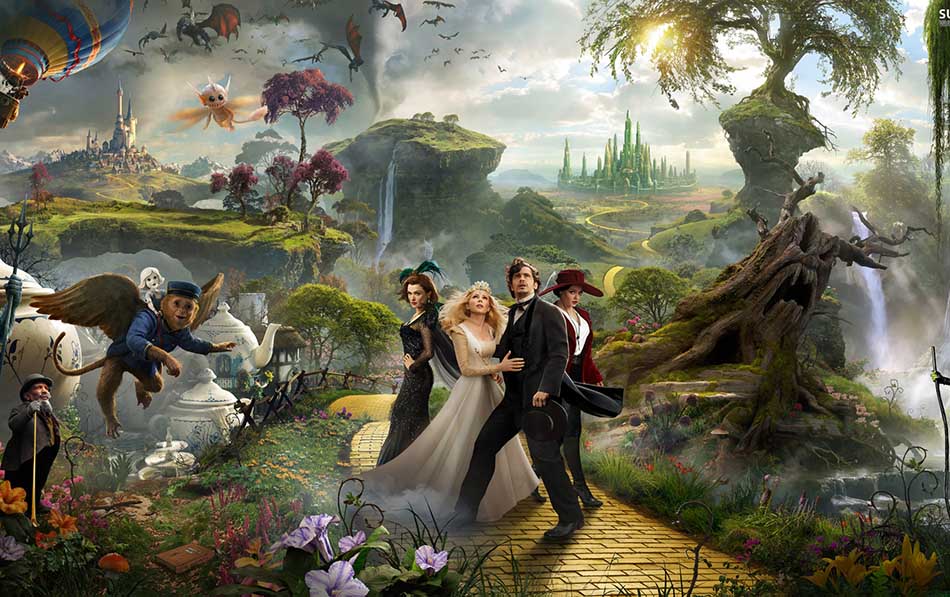 Oz, the Great, and Powerful is the movie based on magic which was released in 2013. The whole story of this movie was about the fantasy adventure world of the wizard. It was the story of a small-town magician who went to an enchanted land which was a very entertaining place and full of adventures. The plan made was very clever and was made especially for Witch and all his friends. It is a very entertaining movie with full of fantasies which have amazed the whole audience watching it. 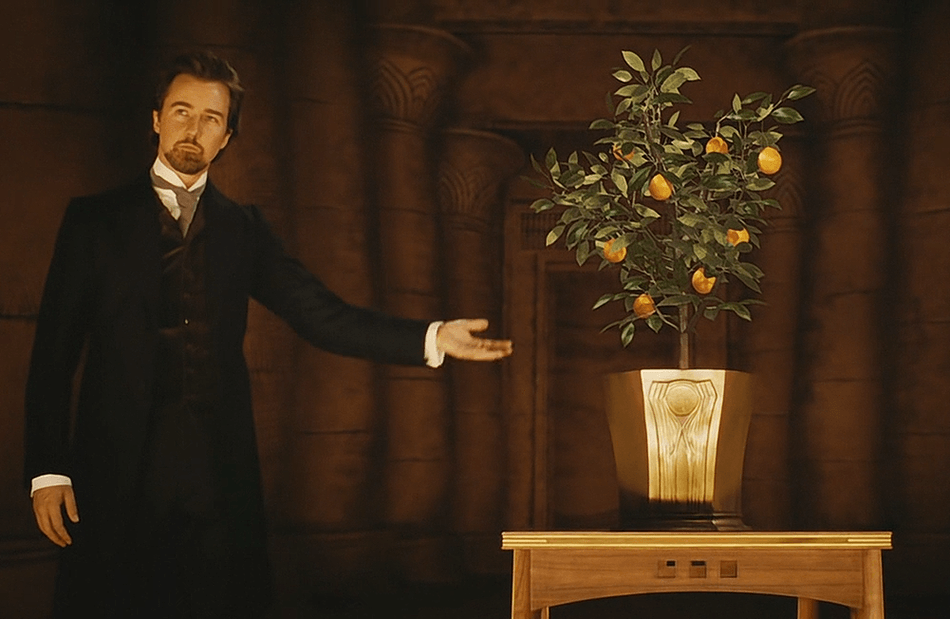 The Illusionist is the movie that was released in 2006 and was very cleverly directed. It was perfectly told the storyline of magic, fantasy and mystery as well which took place in old Vienna. The hero of this story fell in love with the daughter of a rich person. The whole story has interesting twists and turns which grabbed the attention of viewers till the end. It was a pure love story, and the best direction was a further enhancing feature in the success of this film which made it hit. 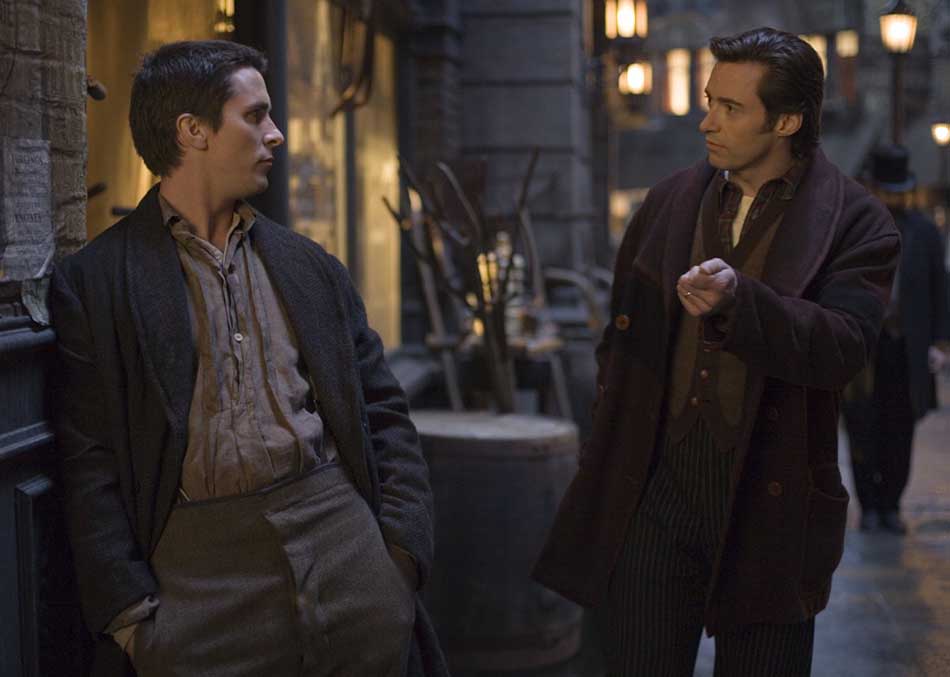 The Prestige is another amazing magic movie which was released in 2006. It was the storyline of the rivalry among two big magicians who constantly tried to degrade each other at different occasions. Their hatred towards each other was enhanced a lot and enhanced their fame as well. It is a complete picture with major twists and turns and reveals the secrets as well. The story telling in this movie was a perfect and beat feature of this movie with the outstanding performances of all the characters. 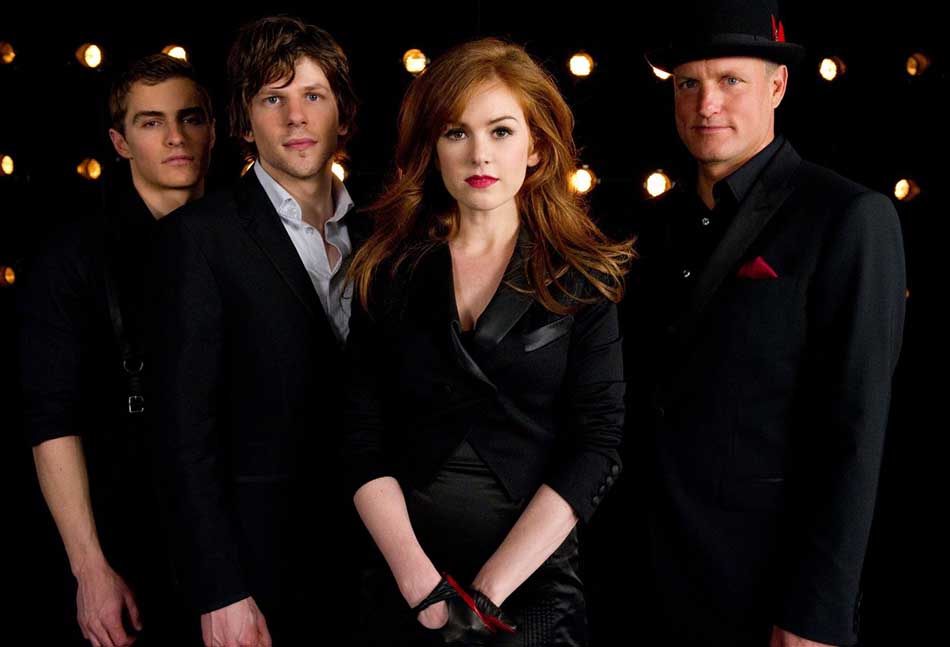 Now you see me is the movie which was released in 2013, and the storyline was about the unknown force which brings different machines and con men in this series. The performances of their characters were amazing. The major Interpol and FBI were effective in this movie. The police have also shown different tricks and managed to keep the state in law. It was an interesting tale of turns and twists which were very tricker and darker as well, but viewers loved it. 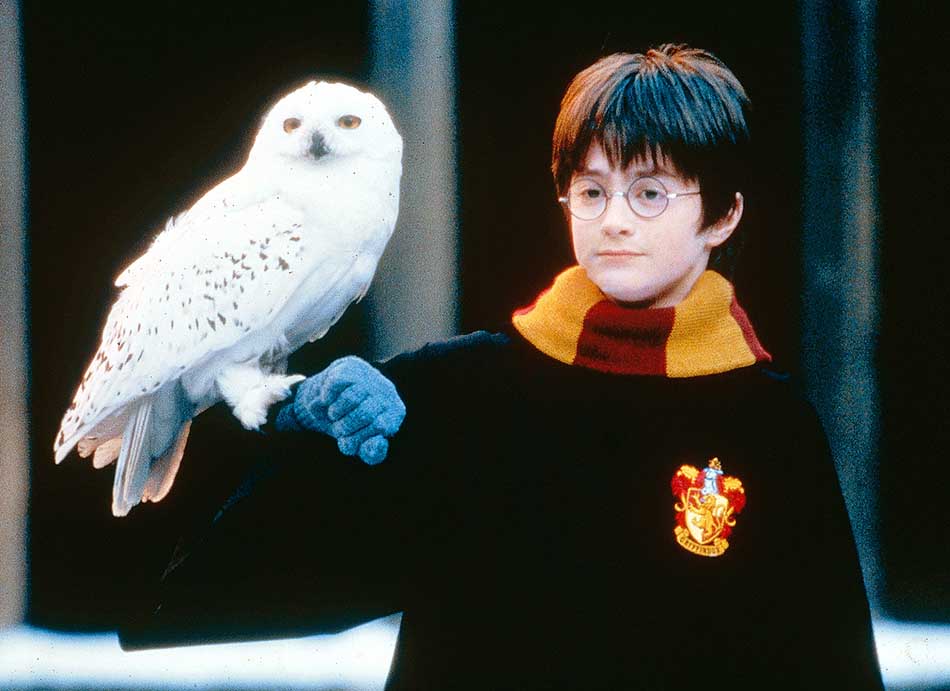 Harry Potter is the movie which is considered as the major success all around the world and was released in different parts in different years. It was a big award winning movie series which has 8 different parts. The whole storyline revolves around the journey of Harry Potter with his close friends. It was considered as the big classic of its own time and most sold out in the market as well.

Best Movies ever Based on Magic – Top Rated

Movies are made for the entertainment of people and people love to watch them. Movies are made on different topics according to the interest of viewers. Magic movies are loved by most of the people especially kids because they love to watch fantasy world and the story of that world. All these movies are made with a magic touch and have received great appreciated from the audience all around the world.