Here we will talk about top 10 most famous explorers of the world. Every person loves to do some adventure in their life to make life more exciting and entertaining. People need some change in their life to make it more happening. Some of the people are fond of adventures and wanted to invent something new with their efforts. This world has many famous explorers who have invented some major and different things for the world which have made them a hero for the rest of the world. These people are determined to invent something new and do that which no one has ever done in the world to be unique, and they have been successful in that attempt. Their names will always remain in the history because of their large efforts which made them hero and role model for other ordinary people. All these were ordinary people, but their aims and mission was very high which made them famous all around the globe. History is full of different explorers but in this article, we will only include the top 10 best ones who have invented wonders for the world.
The following are top 10 most famous explorers of the world: 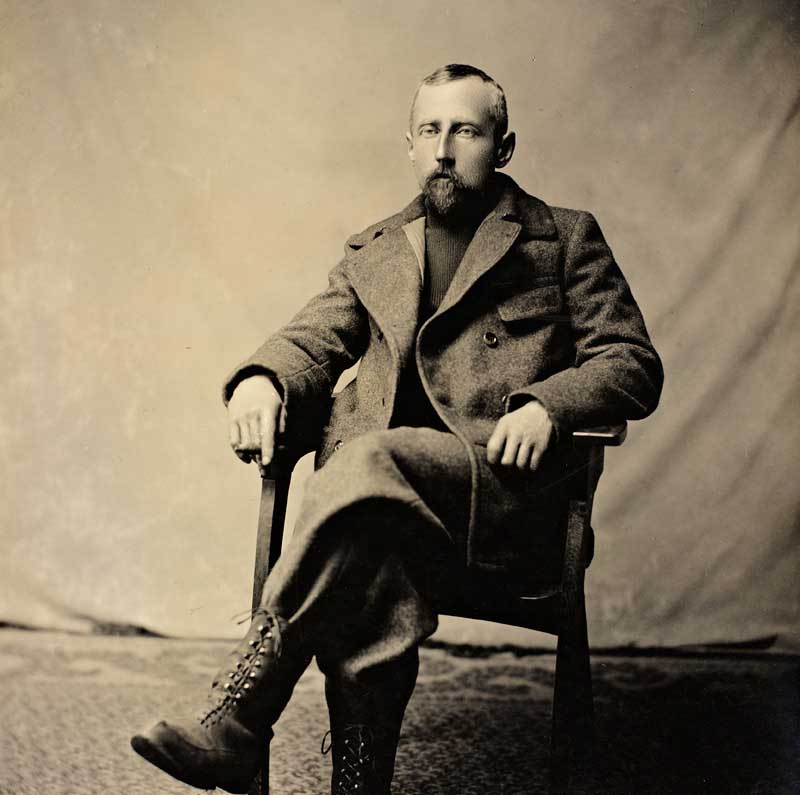 Roald Amundsen is the world explorer who was born in a family a ship owner who were basically Norwegian. He joined this business right after the death of his mother. He started his first exploration in the search of North West Passage in 1903. The hunting ship used by him was called Gjao. This was a very big achievement for the Norway which made him famous all over the world. He was the first person to reach the South Pole and even the first one to fly over it. He has to face many difficulties in this journey to save his life. 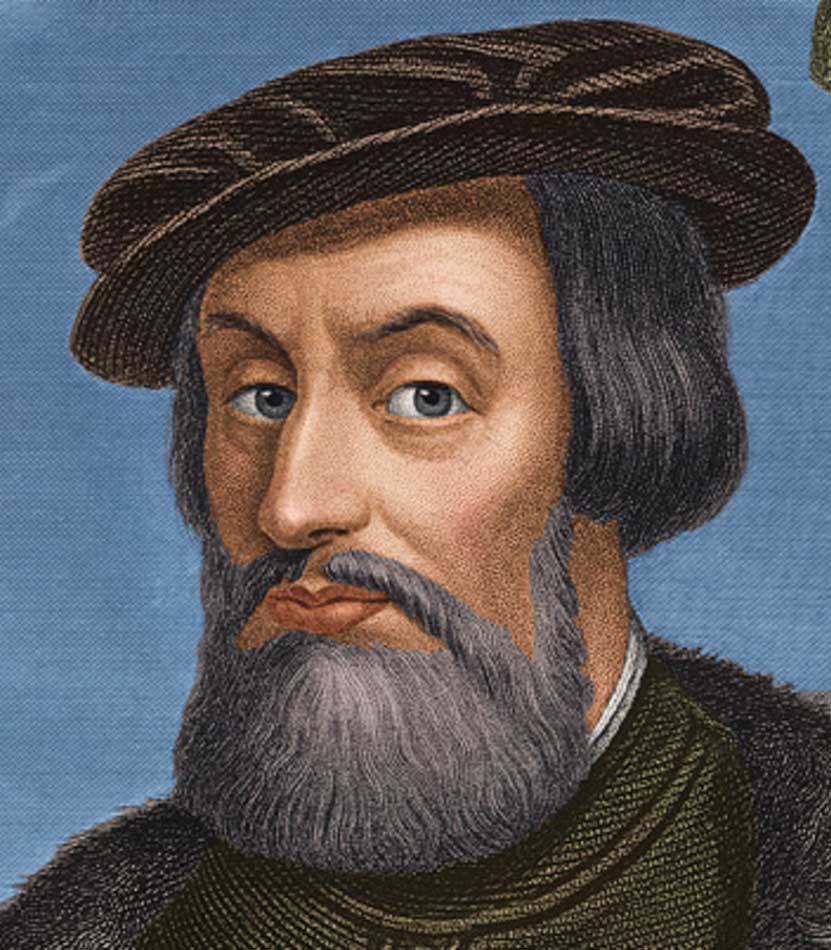 Hernan Cortes is the explorer who was born in Medellin which is located in Spain in 1485. He was tired of studies from university level and planned to become of colonist of island. He took part in the conquest of Hispaniola in an 1506 and was the rewarded with Indian slaves and big estates because of his contributions. The conquest there was very short in which he took part as a captain and defeated his opposition, then he not only conquered the whole city but Aztec empire as well. 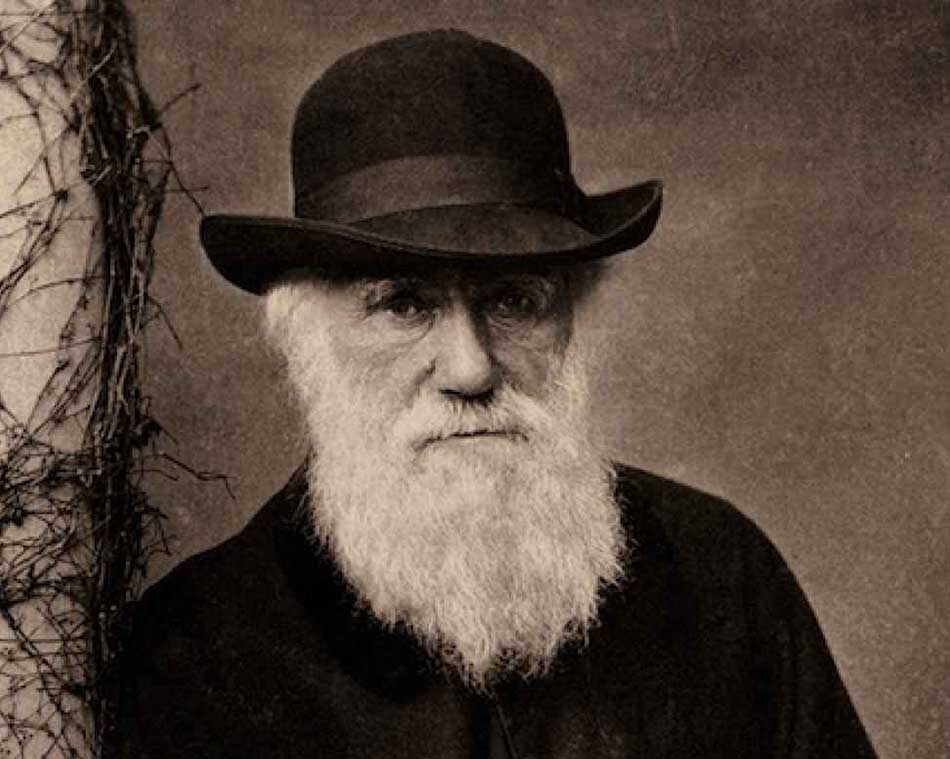 Charles Darwin was the explorer who was born in 1809. From his school life, he was very interested in the natural history and collecting different things related to it. He then joined the natural history group to learn the differentiation of animals and plants. A botany professor then advised him to join him for the South American Coastline on HMS Beagle. It lasted almost 5 years and spends this time there in collecting different historical items. After coming back, he was given different theories like theory of evolution and Origin of species. 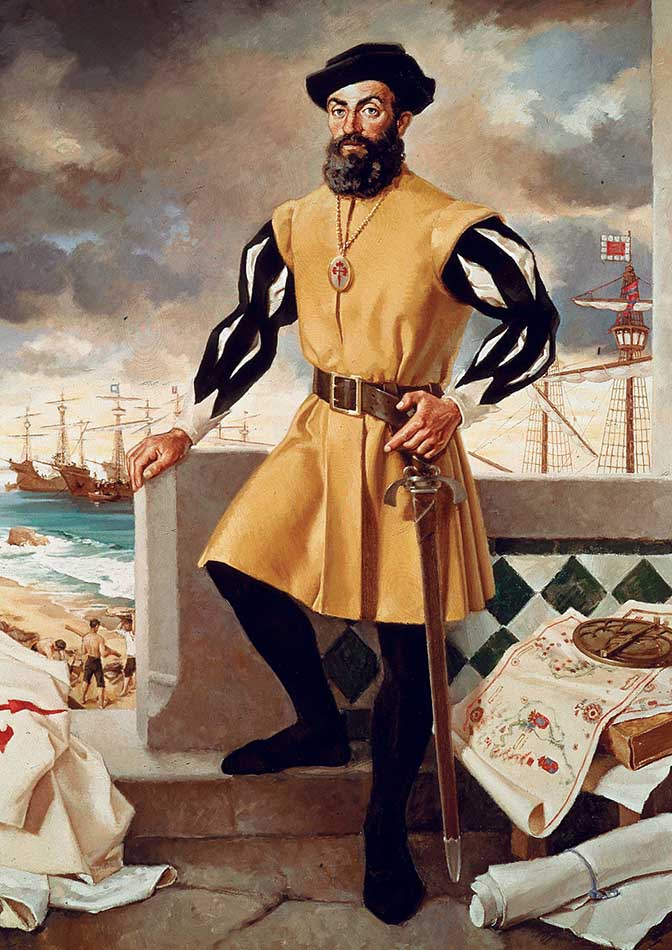 Ferdinand Magellan was born in Portugal in 1480. His parents died when he was only 10 years old. Magellan was much interest in inventing different islands which belongs to Spanish side. He started his journey with not professional crew and some survivors of the ship a were forced to destroy one of the ships there. He had total crew of almost 234 men who were sick during that journey as it was very long. 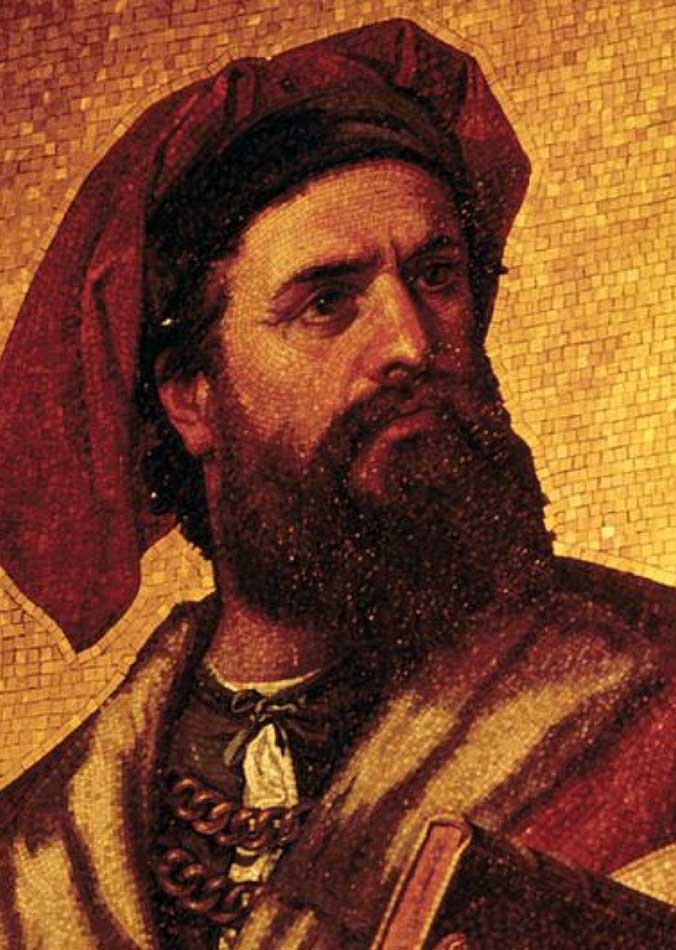 Marco Polo is the earlier explorer of the world and was born in Venice in 1254. His father and uncle were merchants who took him to the journey of different places including Persia, Afghanistan, America and Beijing. The whole journey was almost over 3 years. In 1292, the Mongol Princess was escorted by him at the wedding of a Persian king. He then returns to Venice in 1297 and during his imprisonment he has met a romance writer who helped him write books related to his traveling experience. 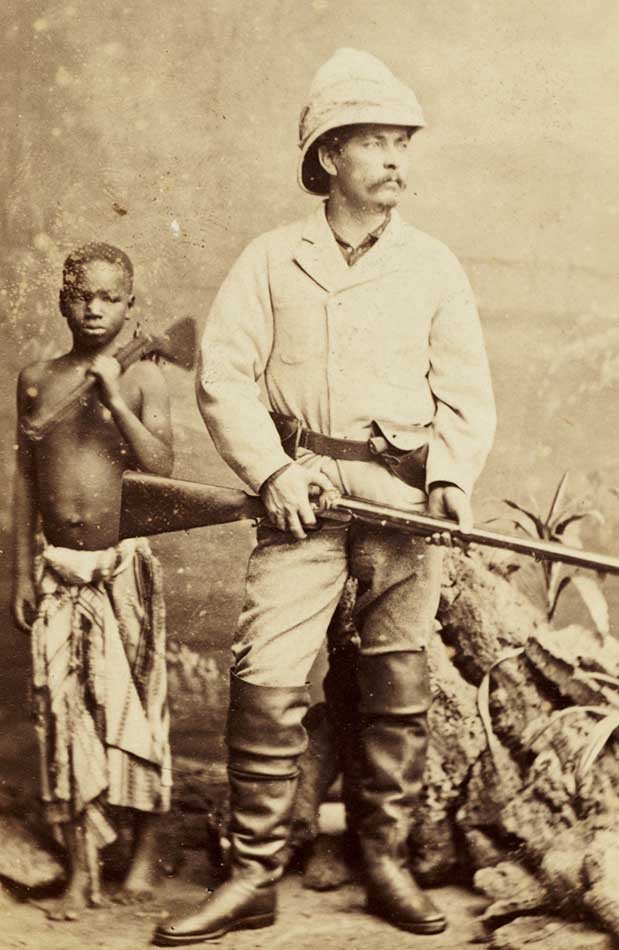 Dr. David Livingstone was a missionary and in 1841, he was sent to Africa. He was mainly sent to explore the interior of Africa and worked there closely. Stanley was born in Wales and started as a trader when he was only 18 years old. Then Stanley died, and his name was taken by John. He then followed the same routes and faced many difficult challenges there. He was quite famous for his work. 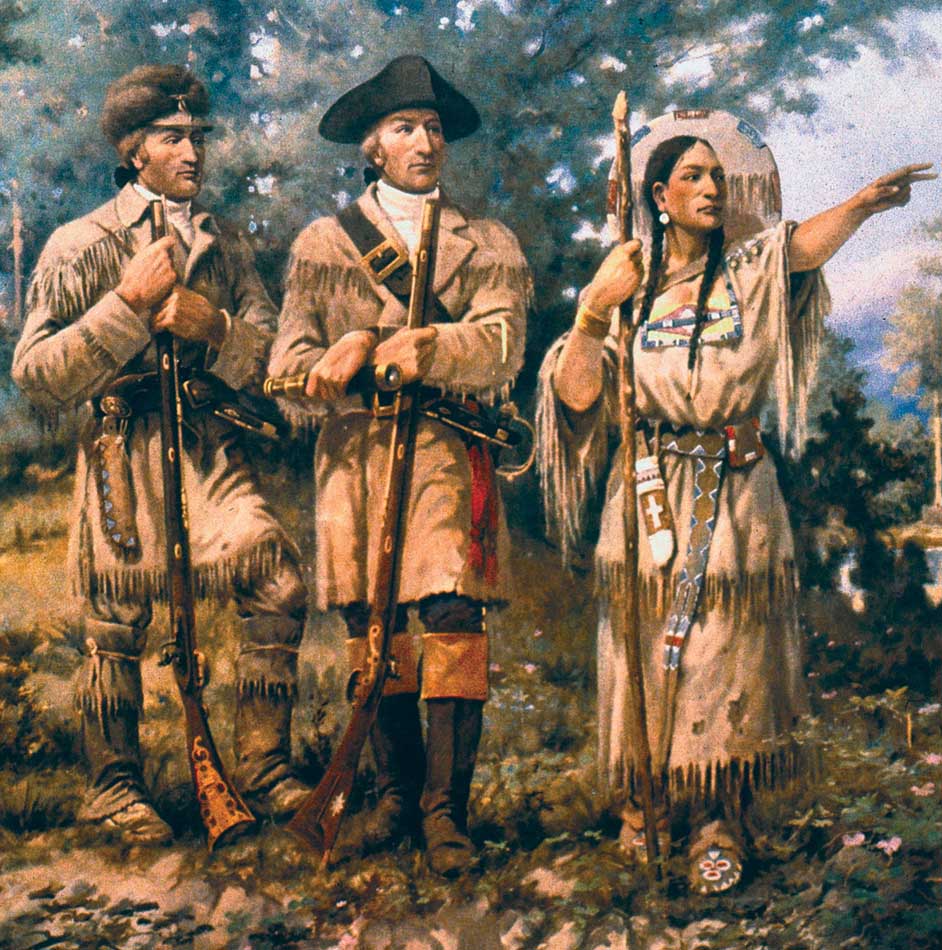 The West America was not much known, and American Government was totally unaware of it when France purchased it. Then US Army official Lewis and Clark was selected, and they started their mission from Missouri River. On their return, they were totally divided into different groups, and they were again reunited and continued to St. Louis again. They were considered as heroes and were perfect in observations of the environment and Indian culture as well. 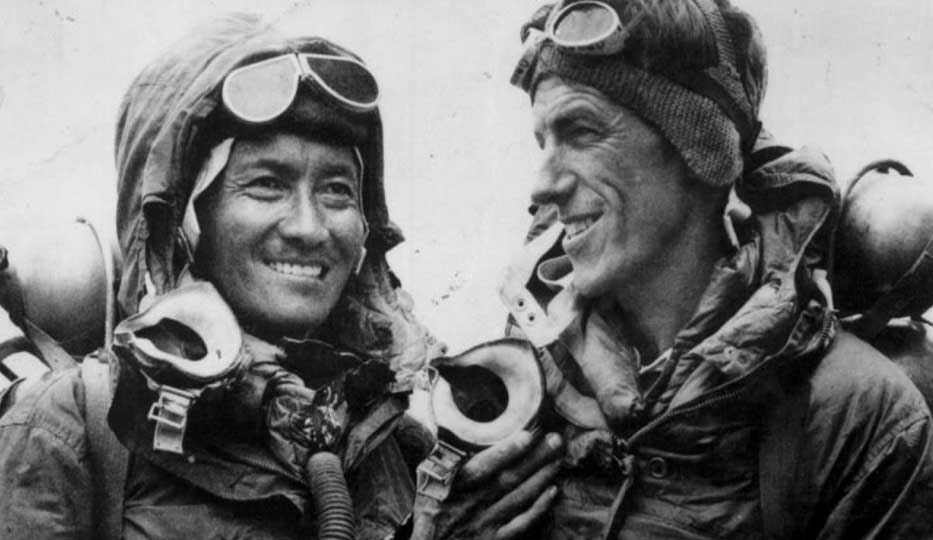 Edmund Hillary belongs to New Zealand. He loves to climb different peaks in his spare time. Right after the World War II, he joined Air force. In 1953, he had a mission to climb the highest peak in the world, Everest. He started his journey right from Tibet. He was the first person to climb it in which he has faced many difficulties and was considered as impossible, but he made it possible. 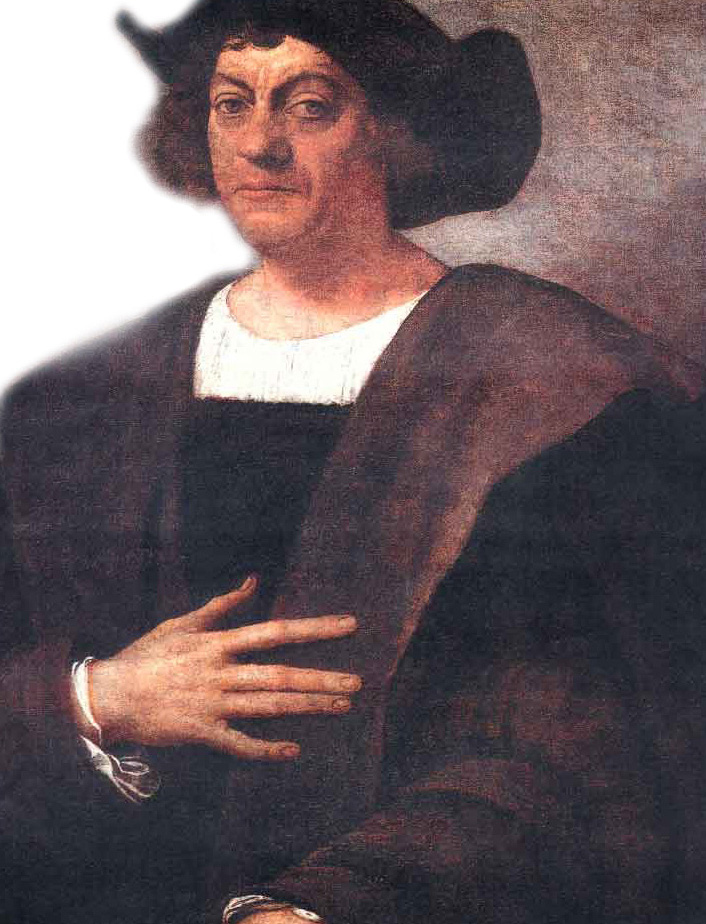 Christopher Columbus was born in 1451 and belongs to Italy. He has invented a new world by making ground breaking voyages to the America. He sailed his ship into different seas and enhancing his knowledge by crossing the Atlantic and the Spanish conquest of America. He has invented different islands which no one has done ever and was looking for Asia rather than America. 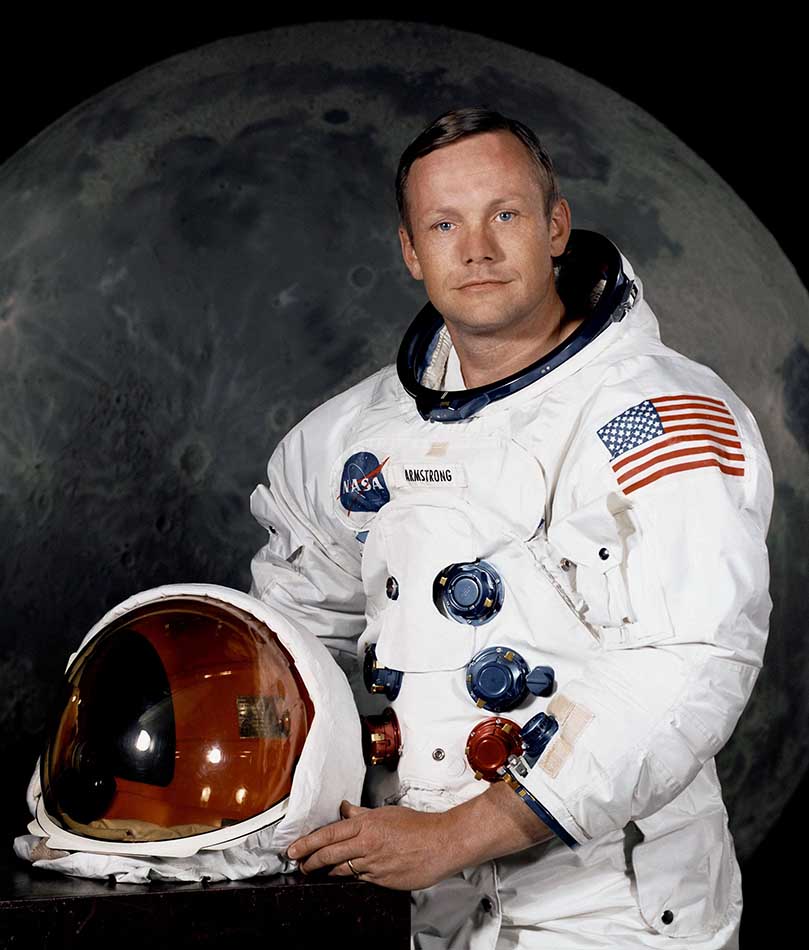 Neil Armstrong was born in Ohio. He was always fascinated by planes and wanted to travel with them. He has issued a pilot license on his 16th birthday. He then has the plan to go to the moon which was considered as impossible at that time, but he was made it possible and landed there on 20 July. He was the first ever person to land there and walked there for almost 2 hours. He also took some soil and rock samples from there.

Most Famous Explorers of the World – Top Ten List

Some people are fond of exploring something different in the world as they have an interest in that. These famous personalities have very creative mind and can do everything to make their dreams true. All these best explorers have marked their name in the history by inventing something different for the world which will always remain in the history and people will admire their contributions in their respective fields. There are some other explorers in the world as well, but here we only included the top 10 best ones.