Everyone wants to ride bicycle which is the most used vehicle in the whole world. These bicycles are easy to use and are not very expensive as well. These bicycles are also best for the exercise and keep the person healthy. There are many brands in the world which are making bicycles for the people in all price ranges to make them affordable for all classes of the society. The latest cycles introduced by these brands are stylish and fashionable according to the latest styles for the young generation. The new introduced mountain bikes are very fashionable and can easily attract people towards them from all other bicycles. They are available in different colors and styles from which can be chosen according to your requirements. These are not only attractive but are less expensive than all other bicycles and are made with many features. Some brands are making same styles in cycles, but the change is only in their prices as famous brands charge a lot of prices.
The following are top 10 best bicycle brands in the world which are also the most expensive bicycle brands as well: 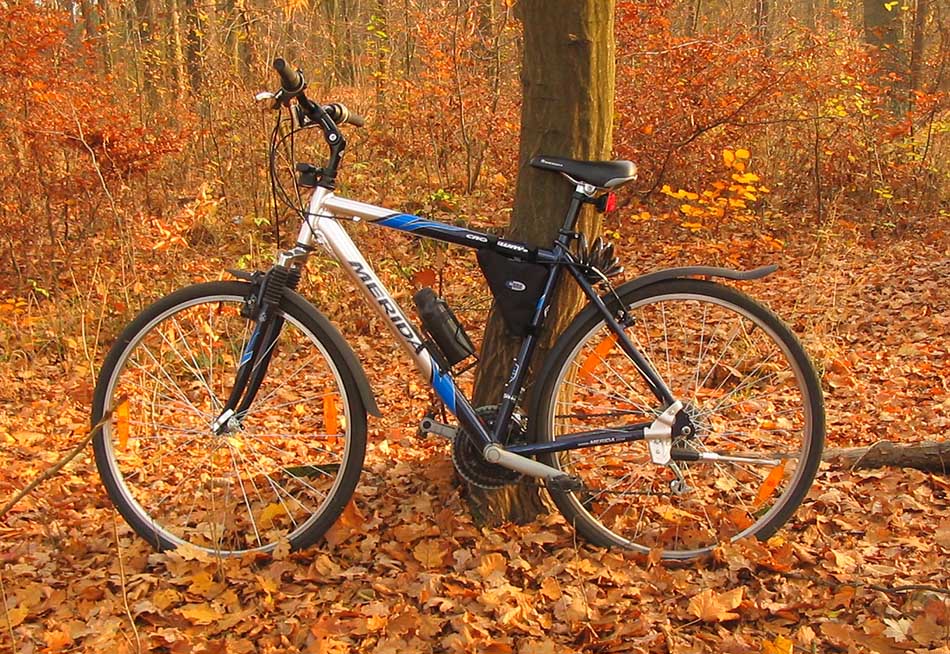 Merida is a very famous brand in terms of mountain bikes and is stylish as well. It is an industry called Merida Industry Co which is known for the designing, making and selling these stylish and expensive bicycles in the whole world. It is the brand of Taiwan which started to work in this field in 1972 by the person Ike Tseng. He was a very famous engineer who started this brand and is now working in making of thousands of mountain bikes in different colors and varieties as well. 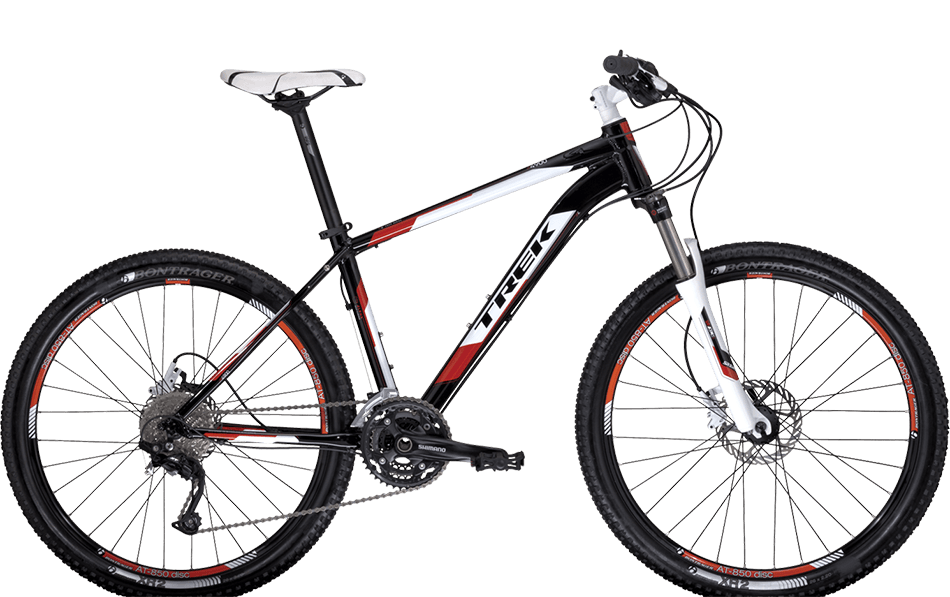 Trek is considered as the biggest and leading company of Bicycles and cycling products in the whole world. This company supply and sells their products under the name of different brands like Electra Bicycle Company, Diamant bikes, Klein, Gary Fisher, etc. This company was started by John Burke in about 1976 with the first range of bicycles and is famous in the whole world. The main headquarters of this company are in Wisconsin. 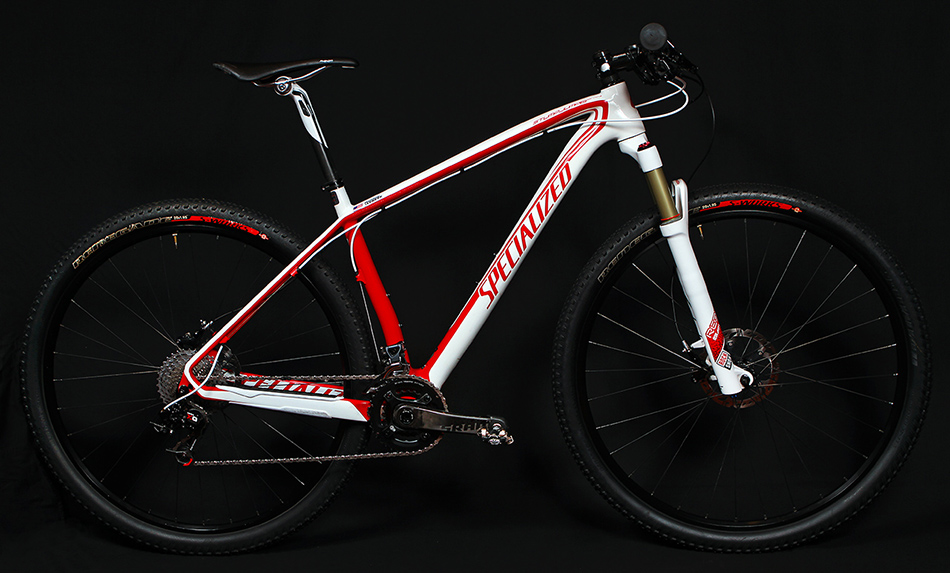 Specialized is also one of the best and famous brands of Bicycles in the world. The official name of this brand is Specialized Bicycle Component. This brand started to work in the field of bicycles in 1974. The founder of this brand was Mike Sinyard. This brand is only involved in the making of bicycles and their products related to them only and is very successful in that. Their products are also imported and exported to other countries to make them available all over the world and their products are available in all price ranges which can be affordable to all classes of the society. 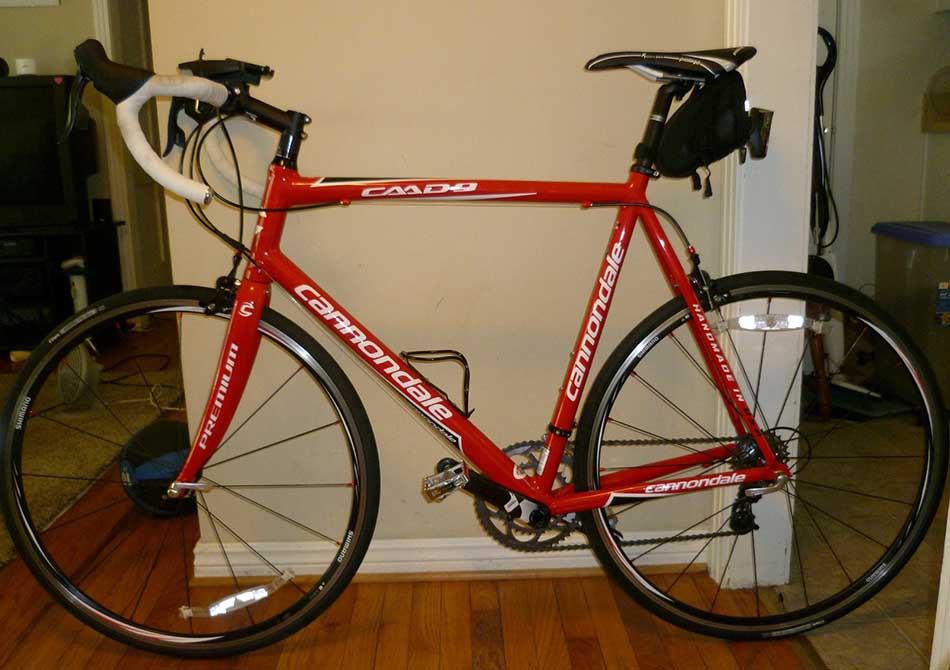 Cannondale is the famous and successful bicycle brand of Canada. It is very expert brand in making of different varieties in bicycles in latest styles. It is the largest and latest brand which introduces the latest styles in their bicycles. The main headquarters of this brand are located in the USA and is working in the whole world. It started to work in this field in 1971 and was started by many people together like Jim Catrambone, Ron Davis etc. Their bicycles are easily affordable for the people. 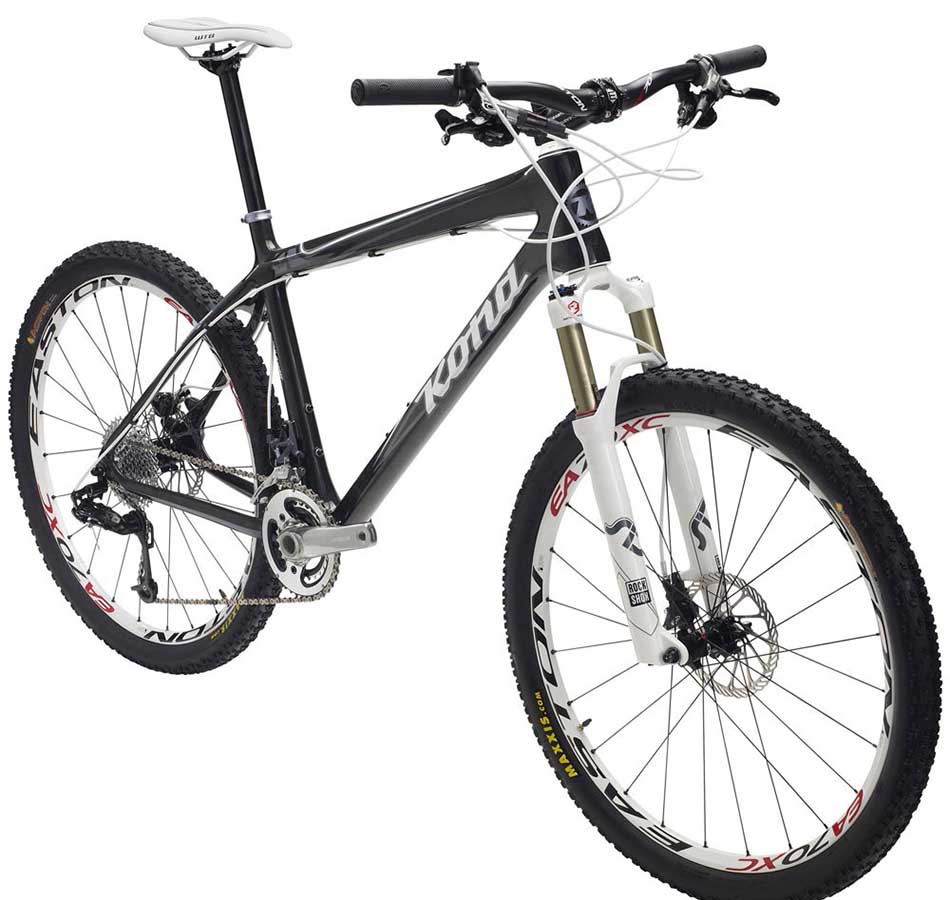 Kona is very famous bicycle brand in the world. It is basically a brand of North America and started to work in 1988. It was started by Dan Gerhard and Jacob as well. It has opened its offices in many other countries to make their bicycles available there are well like Canada, Switzerland, and America and in many other countries as well. They have also introduced a latest range of bicycles for girls that are made in attractive colors and in different designs especially for a girl. 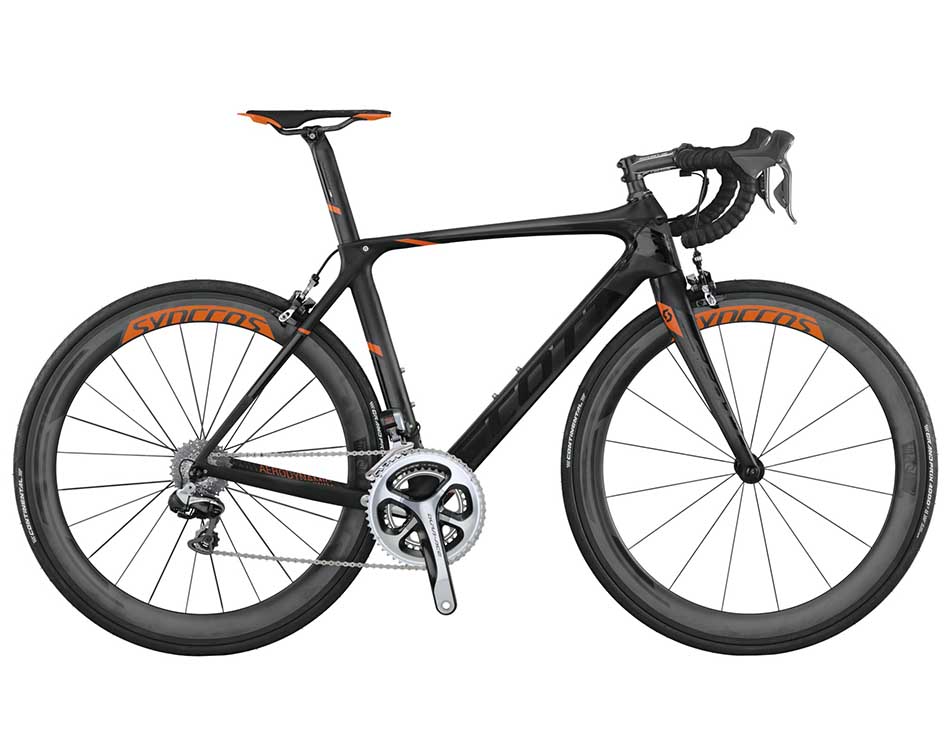 Scott is famous for its sports bicycles and is a highly desirable brand in the world. Their bikes are best in styles and are reliable as well. It is a Swiss company which makes different kinds of bicycles, winter equipments, sports products and motor sports as well. It was started by Ed Scott who was working in Sun Valley in 1958. First time in the history this brand made Ski pole with Aluminum, which is a great achievement for this brand. 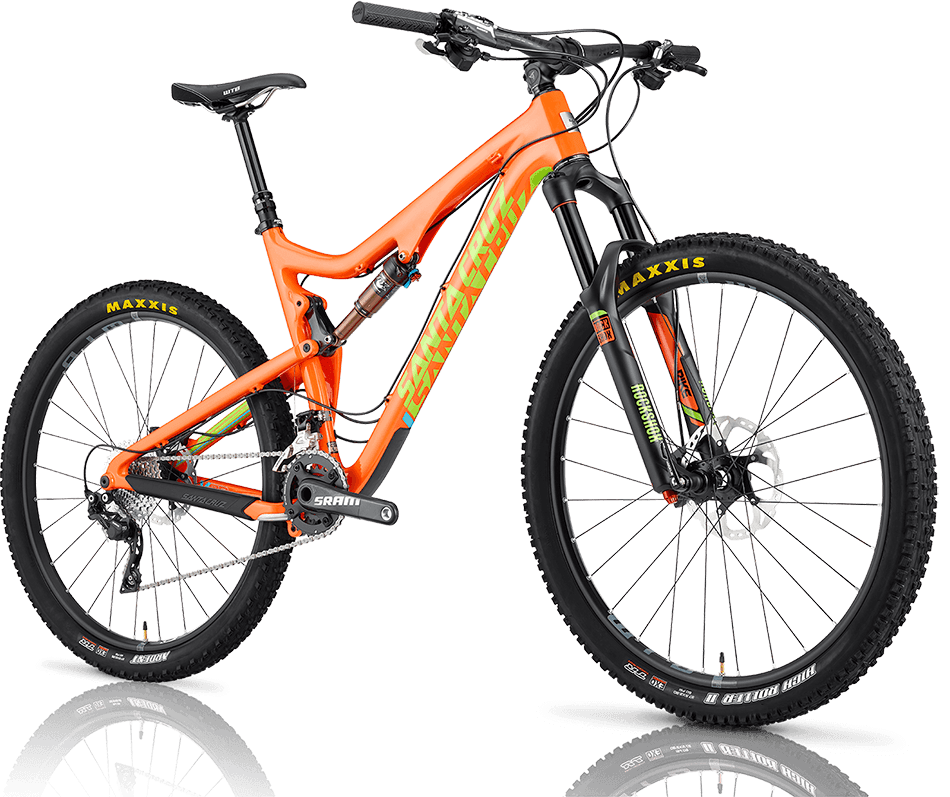 Santa Cruz is very famous bicycle brand in the world for the high class bicycles. This company is the brand of California. They have recently launched the latest bicycle that was downward racing squad and is famous in the whole world. It started to work in this field in 1993 by two people that were Rich Novak and Rob Roskopp. Their bicycles are in latest styles and affordable prices which is the appealing thing about this brand. 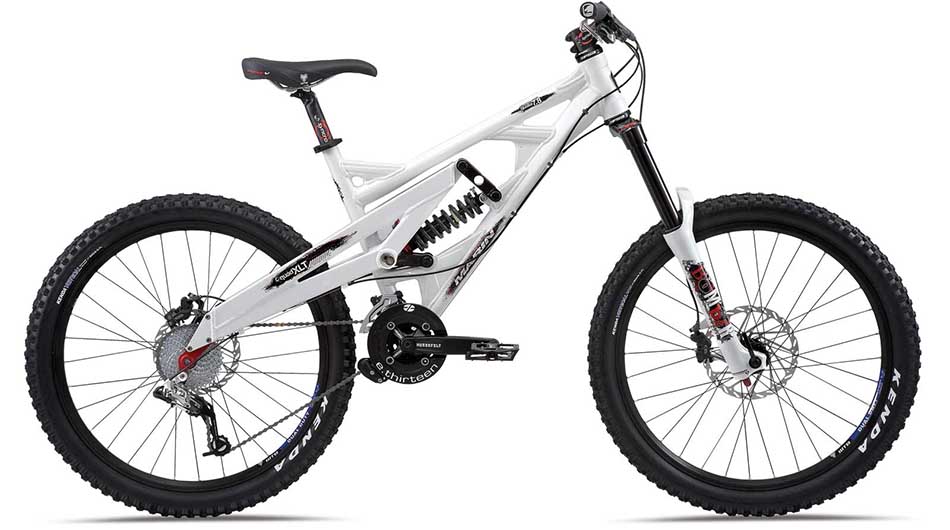 Marin is one of the most popular and best bicycle brands in the world. It started to work in this field in 1986 by Bob Buckley in the famous country California. It is very famous for their mountain bikes that are available in many colors and accessories and some other products as well. Some of their bikes are the most expensive in the whole worlds that are very high-class most expensive bicycles. Some bicycles of this brand are made with the name of the different location that is in the Marin County. 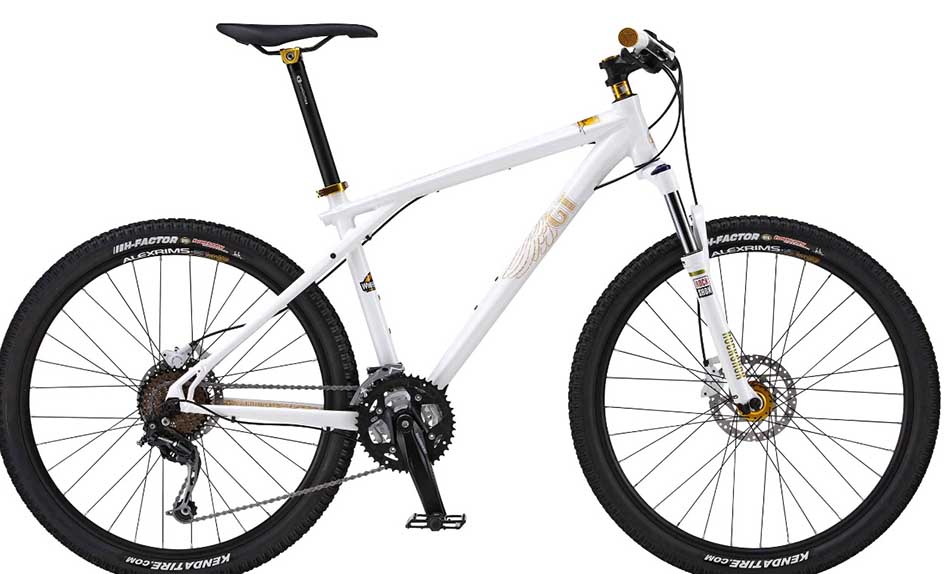 GT is very famous brand of America which known in the whole world. It was established by the partition of the Dorel Industries which is basically of Canada. It is very famous because of the high class and expensive mountain, BMX and road bikes as well. It started its work in 1979 with the partnership of two persons that are Richard Long and Gary Turner in 1998 that was again split up in 2001. Their bicycles are very stylish and available in different colors as well. 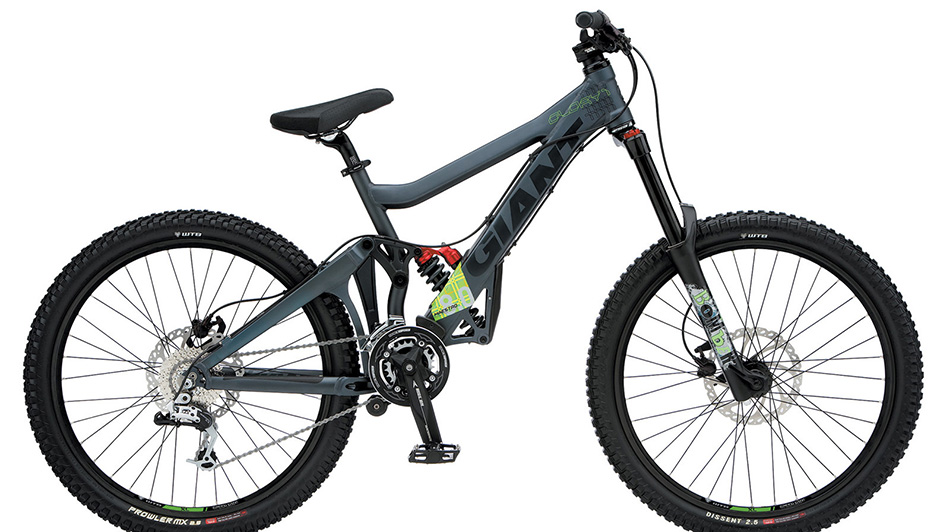 Giant is the best and top ranked brand in terms of bicycles. It is also the most demanded bicycles in the world and most used as well. Their bikes are made with amazing features and best designs as well. It is a Taiwanese based brand that is founded in 1972 and was started by King Liu. It has its sub-offices in many countries like Netherlands, China and Taiwan, etc. Their cycles are best in features and design as well.

We conclude that bicycles are used all over the world and are the most economical vehicle in the world. There are many brands that are making bicycles in the world. All these bikes discussed above are best in design and features as well. Some of them are very expensive while some are cheap and are easily affordable for everyone as well. Some brands have recently launched new girls range as well in different colors and designs as well.