There are different food items and drinks which are loved by the people, and a large variety is available for the people. Coffee is the much common thing in the whole world, and there are different coffee houses located in the world which are serving beverages of various types of different products to enhance the experience of sitting there.

There are different coffee items which are serving at several rates which are affordable for everyone. Most of the coffee houses are famous among the people and are operating in various places in the world. Most of the people love to visit different coffee shops to gain some different experience and pleasure from the company of your loved ones. The prices of beverages differ according to the brand of coffee and the demand among the people. The famous coffee chains have opened their branches in different other areas of the world to gain more customers and attract them towards their place.
Here are the following 10 top rated coffee house chains operating in the whole world, which are as follow: 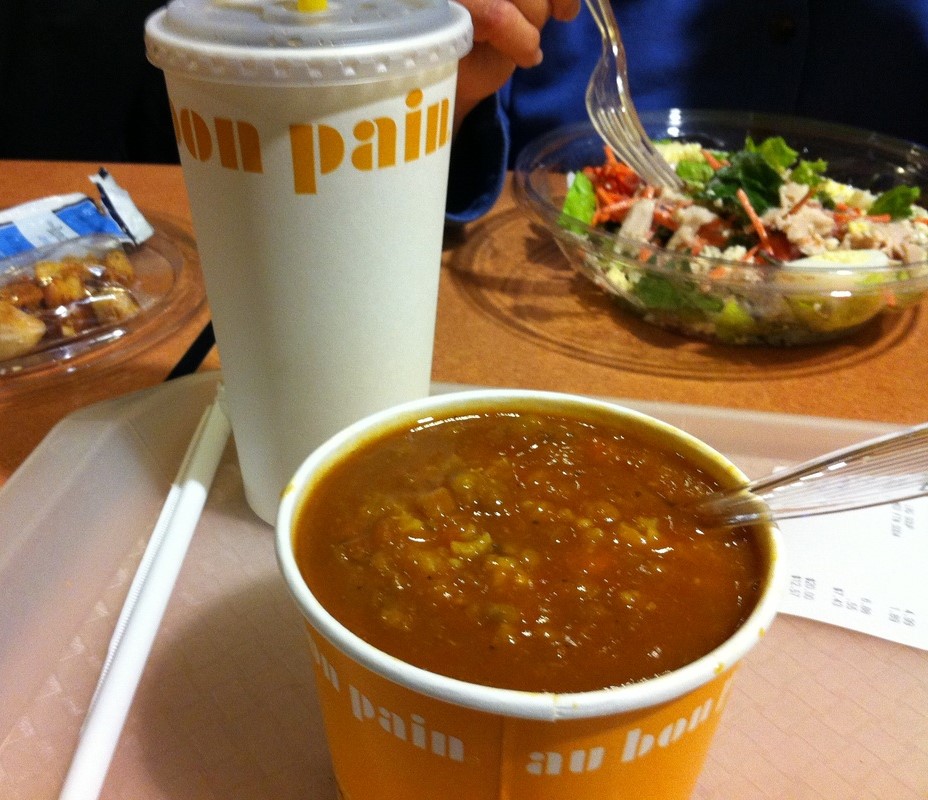 Au Bon Pain is named as the first casual bakery and also the café chain which is working from Boston. It was started in 1978 by its founder called Louis Kane. Then he has expanded its chain in the whole USA and now there are different branches located in other countries which include Thailand and India as well. It is the coffee chain which is included in the list of best bakery restaurant chains of the world in the ranking of 11 which depicts its success and popularity.

Stumptown coffee roasters are the one which is entirely based in Portland, USA. The main store of this chain was opened in 1999. It has then started spreading the name of the chain by opening it in different areas, and New York has its many branches. It is now spotted in various parts of the world from 2012 which made it more famous ad successful among the people. The coffee of this house is little expensive one. 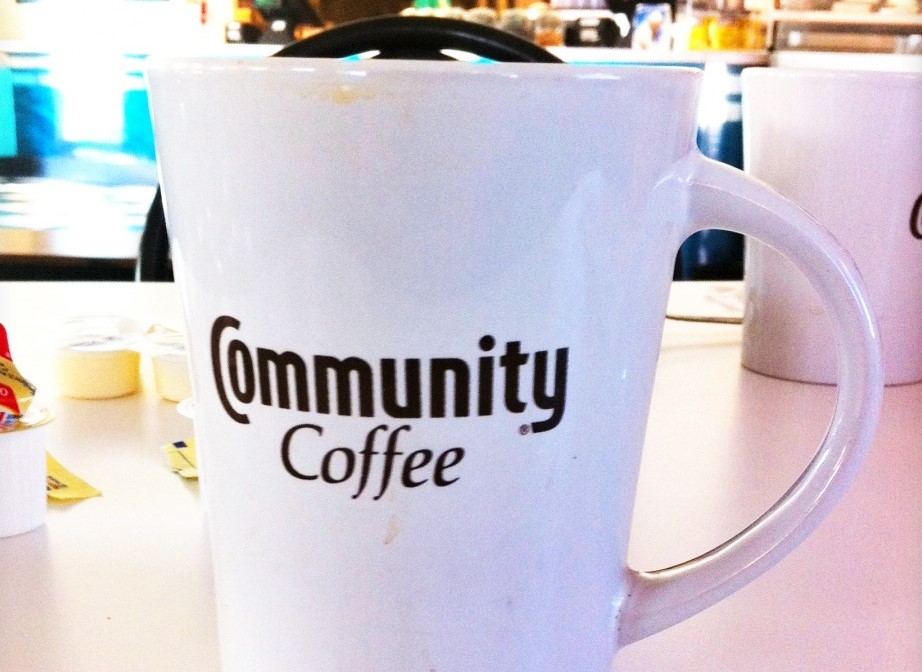 Community Coffee is a coffee roaster which is located in the USA. It is named as the largest family coffee brand which has employed total 850 people in it because of its extensive business. Community Coffee has opened its coffee houses in other areas of the world as well which are competing with the world famous coffee house Starbucks and other brands in the market. It has recently introduced a new coffee house called CC`s as well.

Gloria Jean`s Coffee is a famous franchise of the world which is known for its coffee among the people. It is estimated that it has opened almost 1000 coffee houses all around the world in 39 different markets. Gloria Jean`s Coffee owns nearly 460 different coffee houses only in Australia. It has also purchased the Retail Food Group recently at the high price tag of $163.5 million which depicts the success of Gloria Jean`s, and it also serves with unusual foods to be combined with the coffee to have the best experience from it. 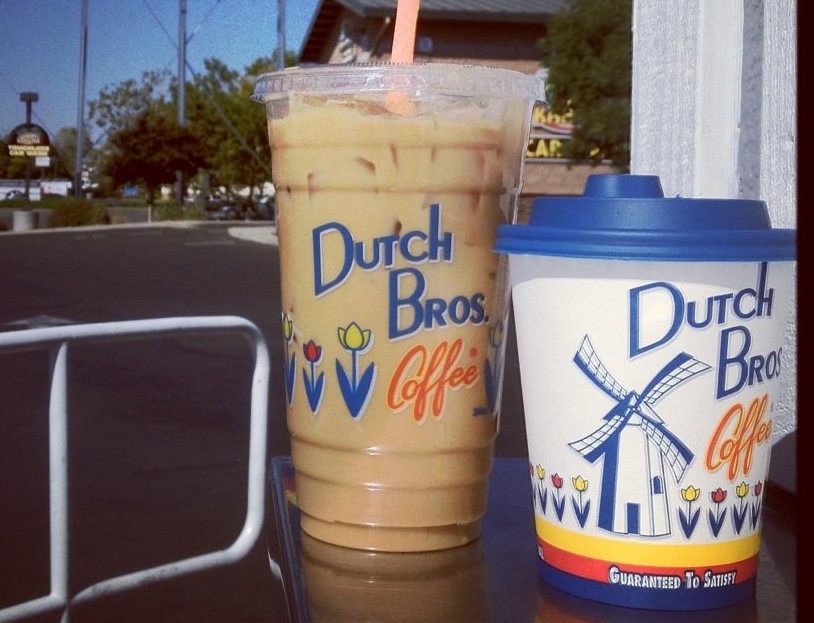 Dutch Bros. Coffee is a private coffee house which is working from Oregon, USA. It is working in different locations of the world and also the USA as well which is highly demanded by the people and is named as the largest privately owned house. It is estimated that it owns 223 stores in 7 different western US states located there. 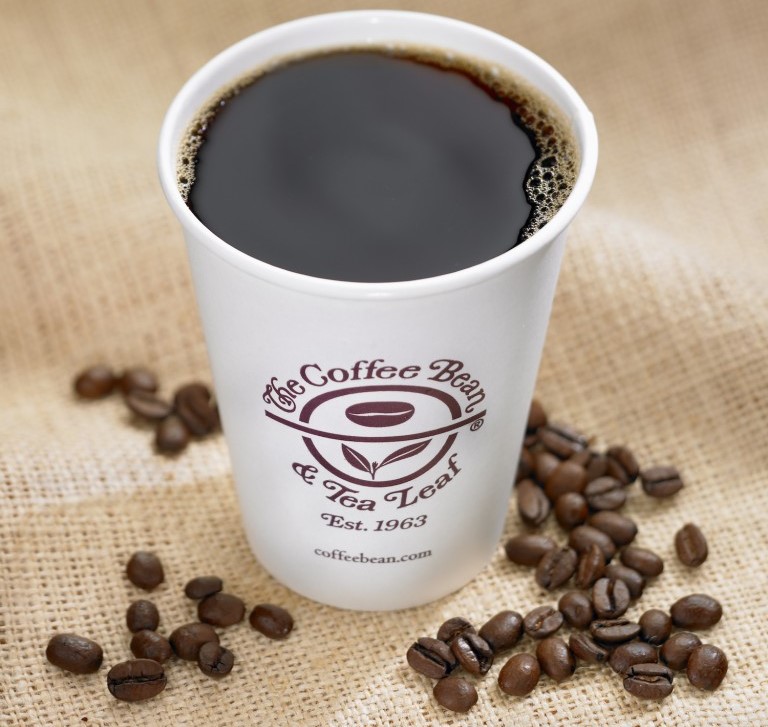 The Coffee Seed and Tea Leaf is the coffee house which was started in 1963 in America. It was entirely owned and operated by the famous International Coffee & Tea, and their headquarters were working in Los Angeles. This coffee house owns almost more than 400 different franchises and stores in 24 other countries of the world and also in the USA. It is the famous coffee house brand which is included in the list of coffee shop chains that make mornings bearable at the ranking of 5 and is loved by the people there. 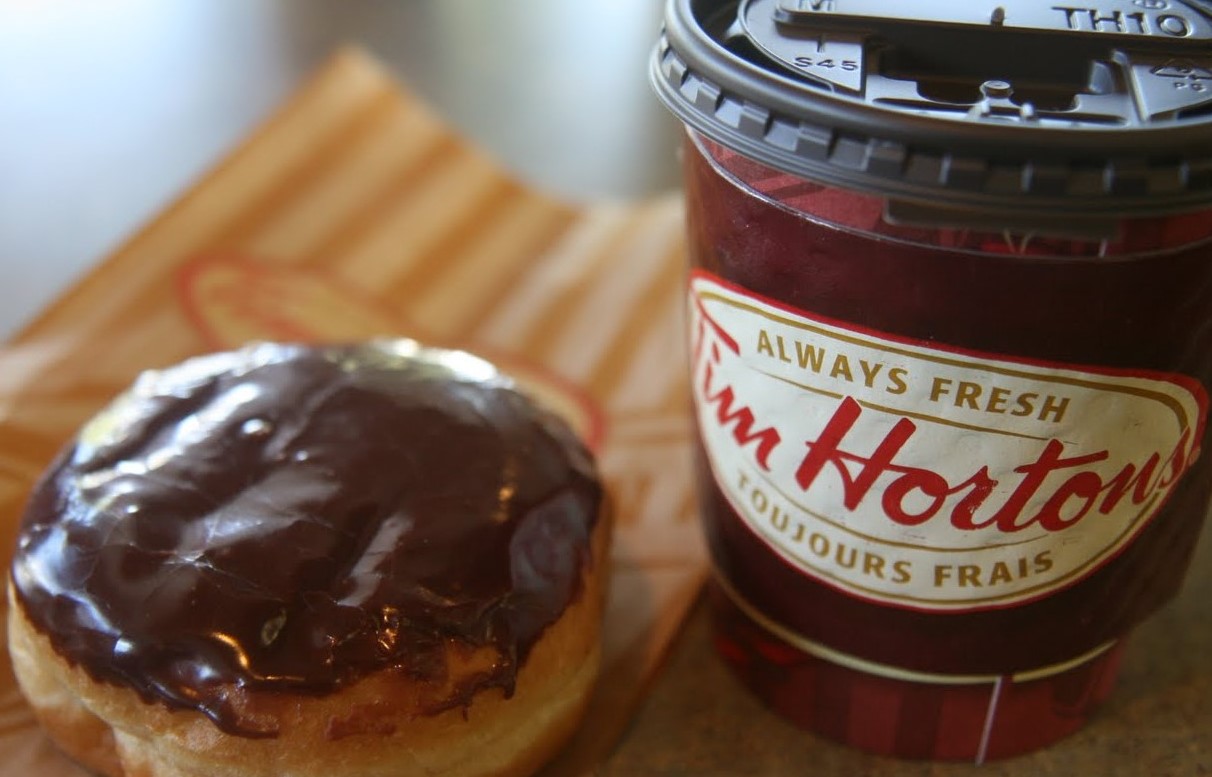 Tim Hortons is a Canadian Multinational brand which mainly offers doughnuts and coffee for the people. It is also named as the largest quick service restaurant chain in Canada. Tim Hortons owns almost 3,665 restaurants in Canada and also 869 in the USA. It has recently launched its hamburger restaurants because of the demand of the people. It is included in the list of best-packaged coffee brands in the ranking of 13 which depicts the success of this brand. 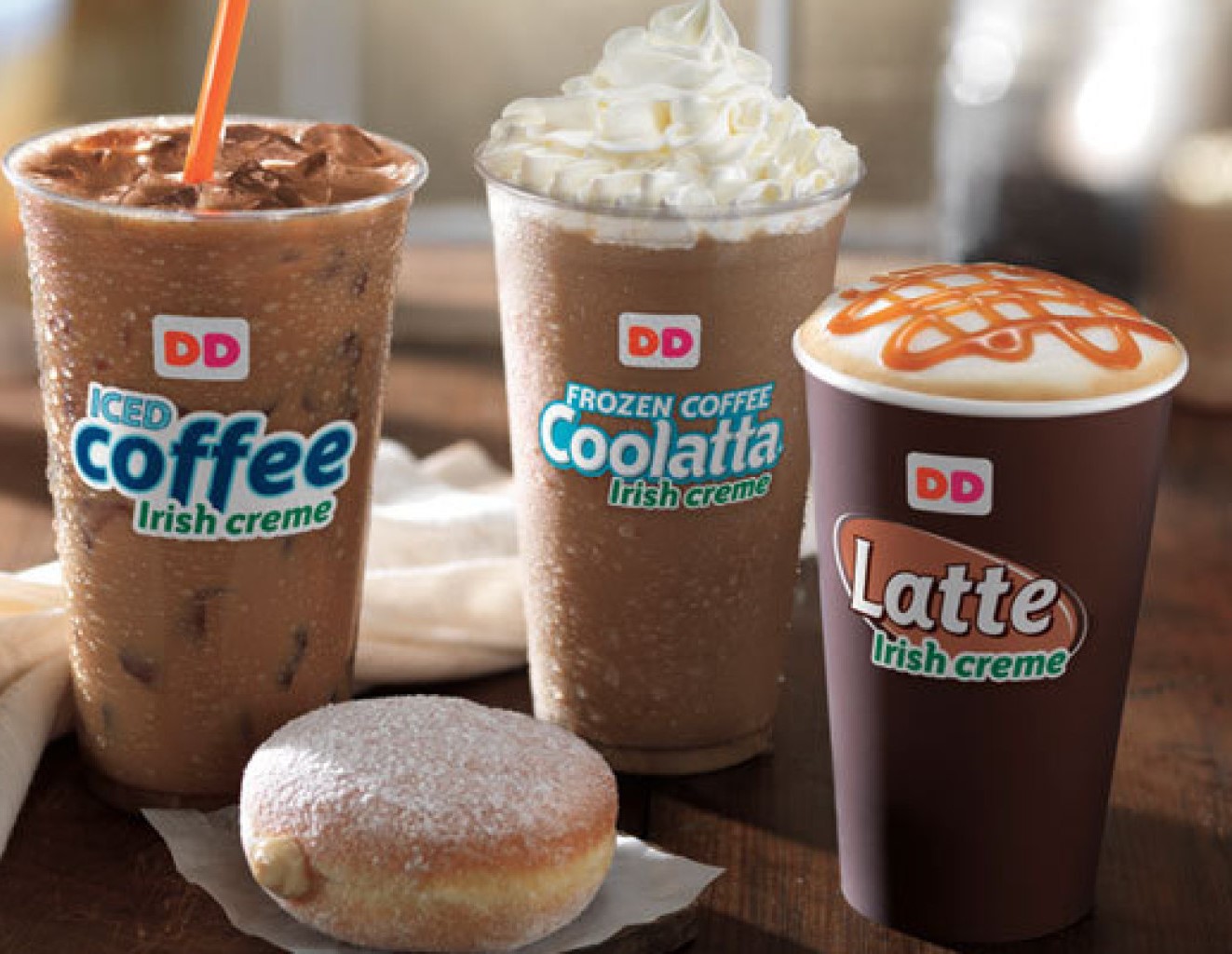 Dunkin’ Donuts is a famous American doughnut company which is based in Canton and also has its coffee house for the people which is served with doughnuts. It was established in 1950 and is now named as the largest growing coffee chain in the world and also other baked good offered to the people. Dunkin’ Donuts has estimated the number of 11,000 restaurants there which are located in 33 different countries of the world.  It offers almost 1000 different items in its menu for the people especially the coffee lovers. It is included in the list of best whole bean coffee brands of the world at the ranking of 8. 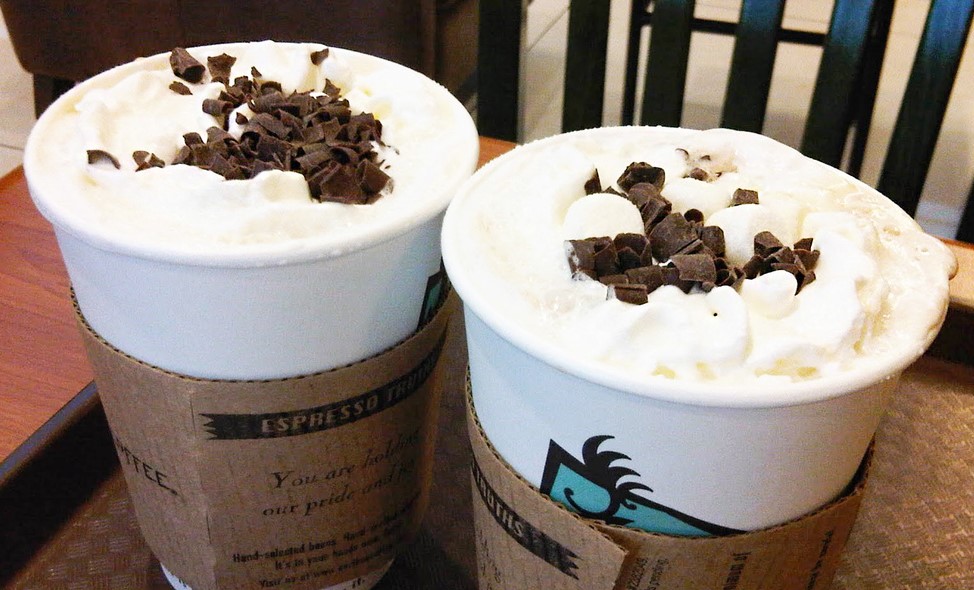 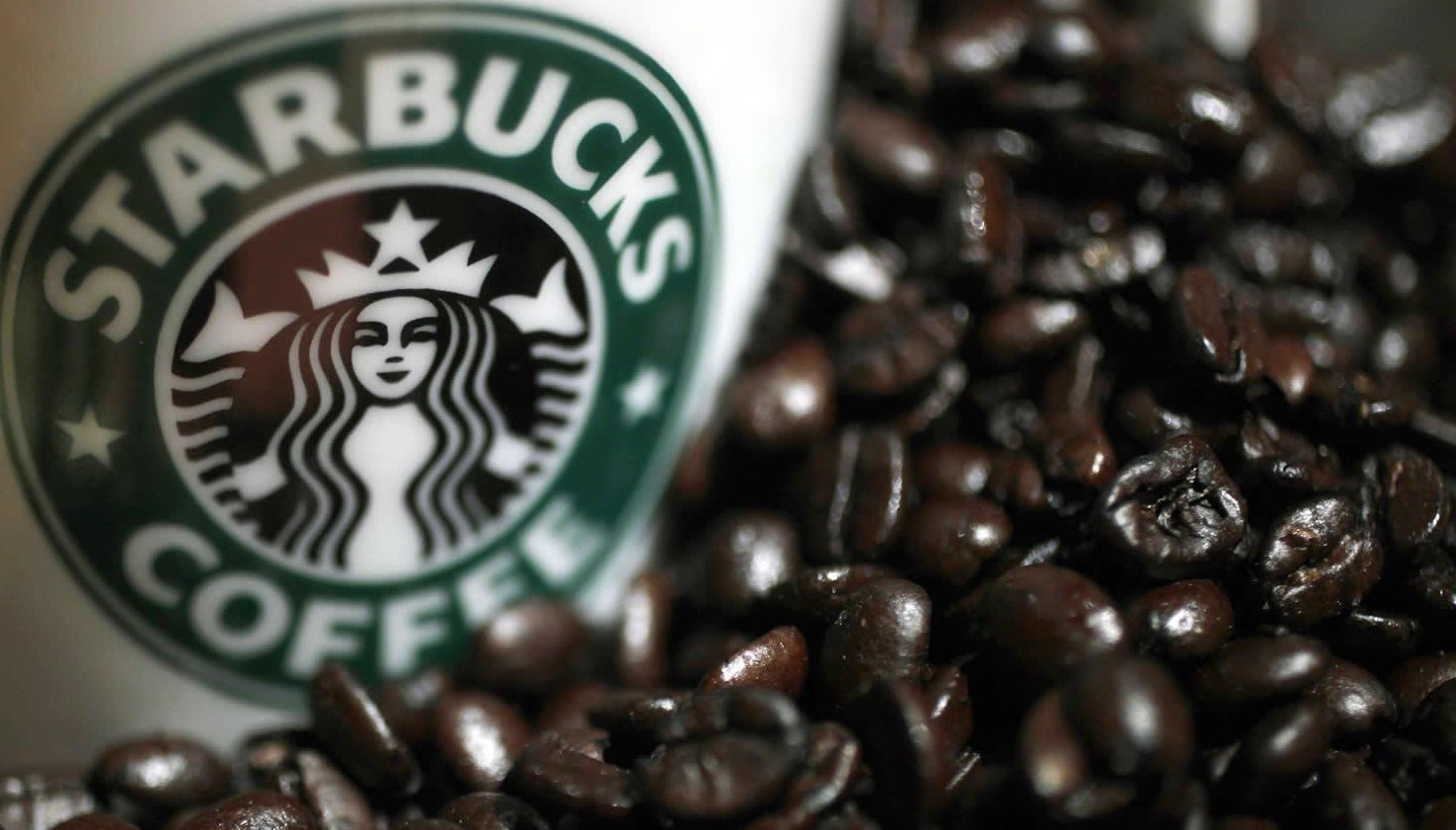 Starbucks is the brand which is famous for its coffee and is an American Global coffee company which is working from Seattle. It is named after the largest coffee house in the whole world which owns almost 21,536 stores located in 64 different countries of the world. It sells not only hot drinks but also the cold beverages which are served with various bakery products to enhance the experience there.