There are tremendous variety and breeds of cats available in the world but every breed has its qualities, and people prefer them according to their qualities and overall look. There are specific breeds which are only recommended for the kids because of their loving nature and as they do not cause any harm to the children. These kinds are available all over the world at different prices, and their prices differ according to the frame of the breed in the market. These cats are very cute in look and are covered with fur which makes them looks beautiful and attractive.
Here are the following top 10 best friendly cat breeds for kids available in the market, which are as follow: 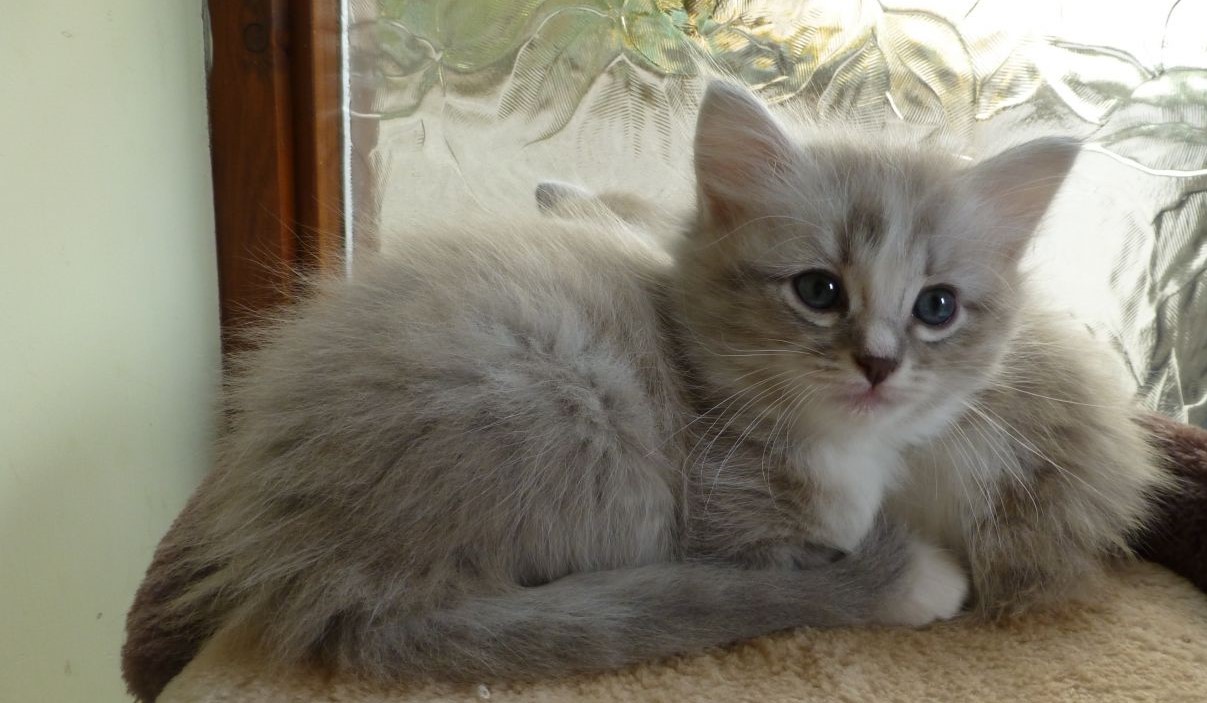 Ragamuffin cat is a beautiful domestic cat which is highly demanded because of their expressive and beautiful eyes. It is little similar to the cat breed of Ragdoll cat. It is said that these cats are fantastic players with the kids as compared to other pets available in the whole world. These cats are little big in size as compared to some other breeds and are beautiful as well which makes them love the people. 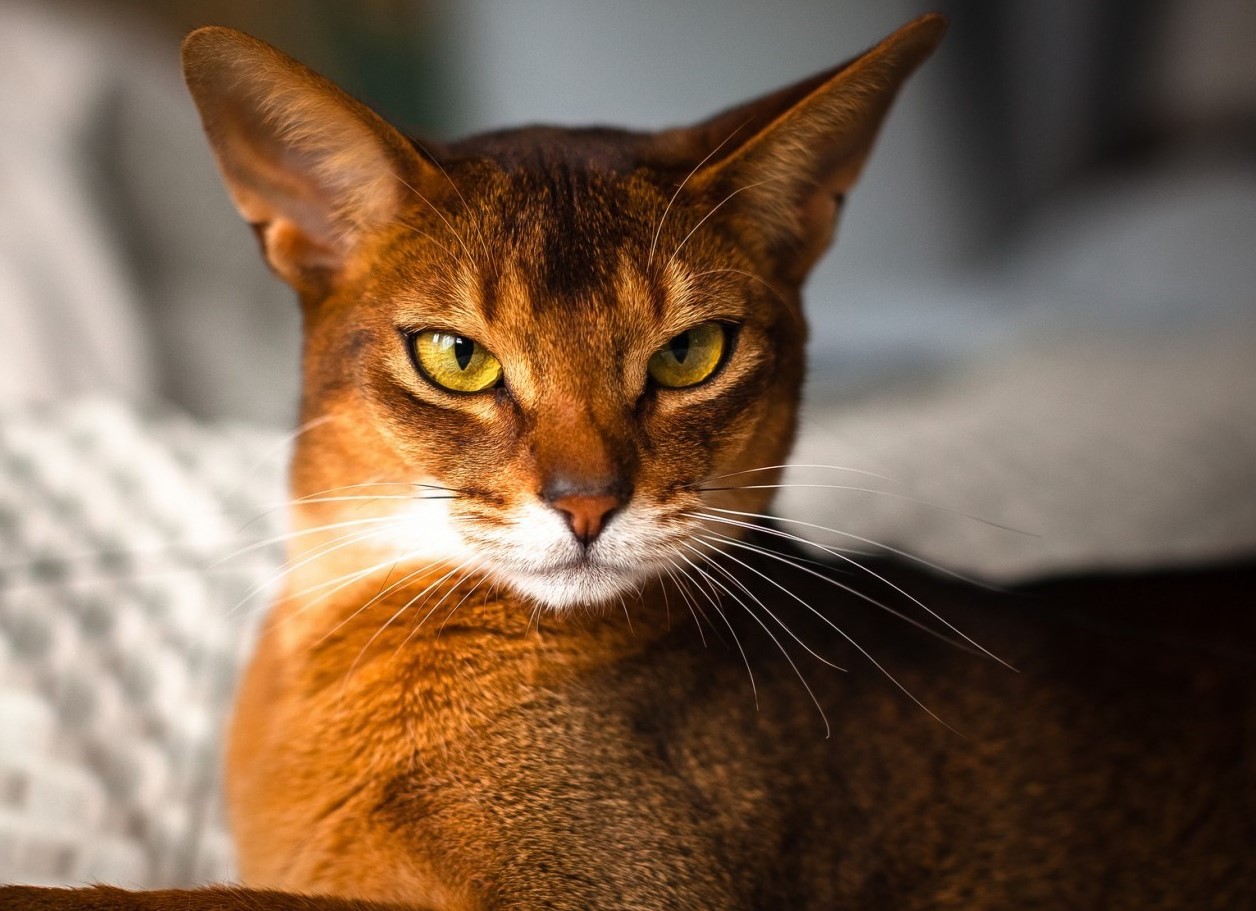 The Abyssinian is named as one of the oldest cat breeds available in the whole world. It more seems like the mountain lion regarding its look. It is said to resemble with the paintings and the look of the Old Egyptians because of their beautiful body. These cats come with the husky body, huge ears, formed eyes and also the angled neck which depicts its look entirely. It is a slim cat in size. 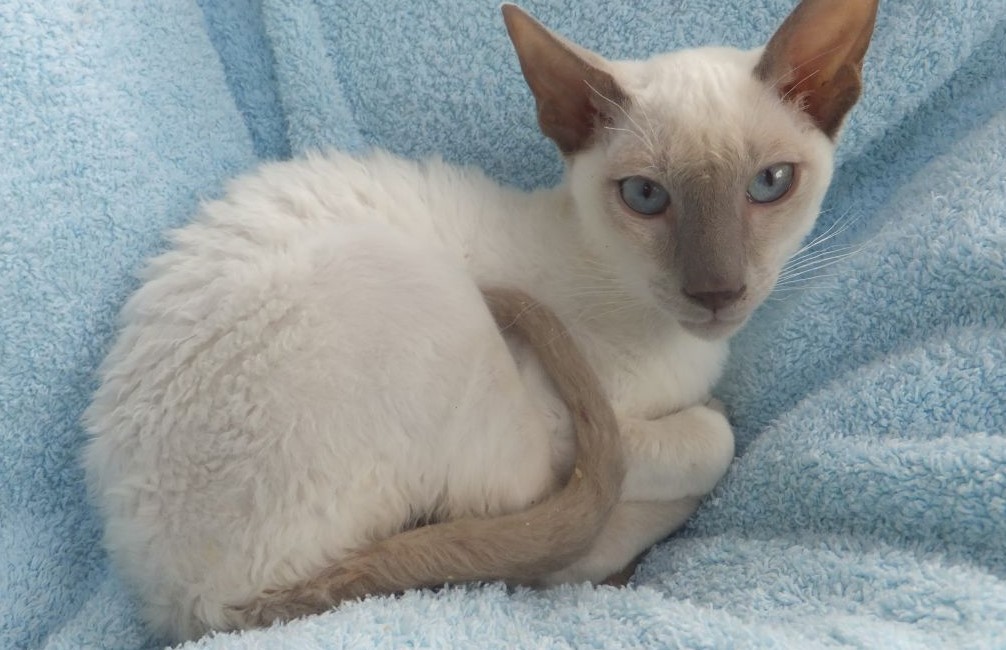 The Cornish Rex is the breed which is not much common among the people and not widely seen all over the world. It is covered with the curly hair, sympathetic ears, limp body which is also curved. This breed is known for its eyes with different colors and large ears and not a fat one. It has the same size of cats but slim one which has a long thin tail as well. 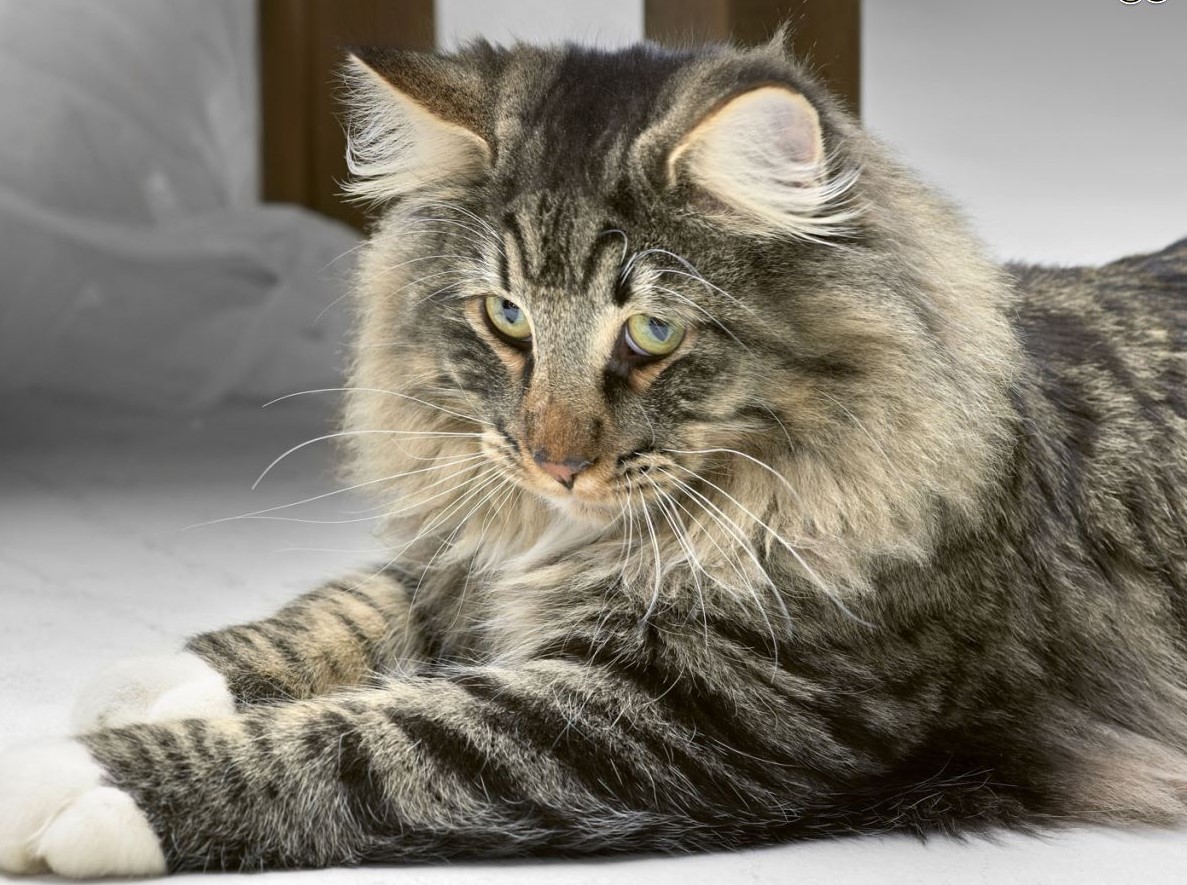 The Norwegian Forest cat is a cat which is enhanced with the long hair and vast as well. It is the breed of cats which loves the company of human beings and other companion pets because of its loving nature. The Norwegian Forest cat is the incredibly fluffy kind which is large and looks very cute in the look. It is highly demanded cat all over the world because of its beauty and is little expensive one as compared to other breeds available in the market. 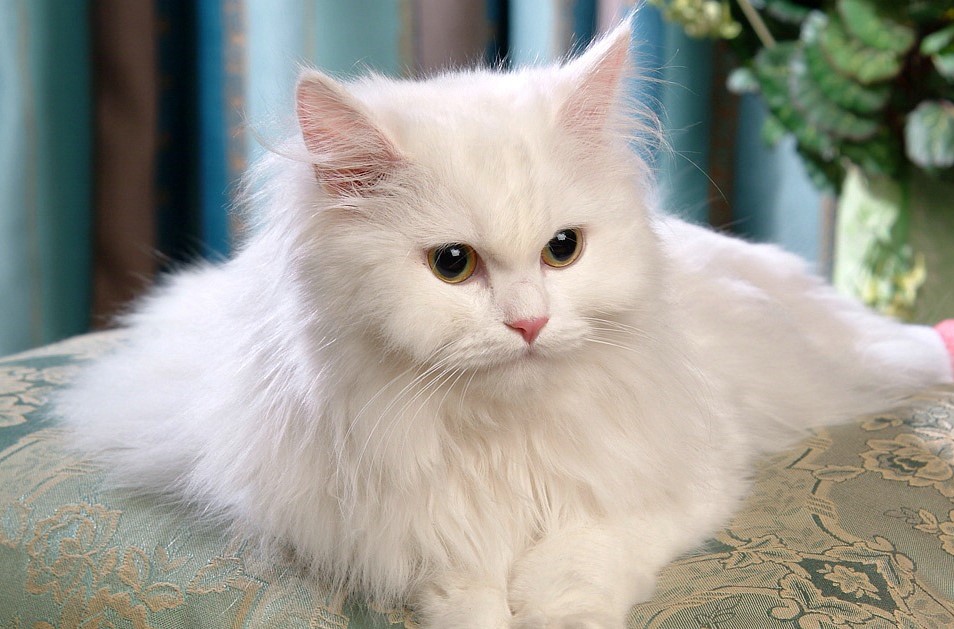 Persian cats are named as preferable pets to be kept at home. Persian cats are seen in different sizes and are very friendly in nature. This is the breed of cats which comes with the short muzzle which is much long as well. Persian cats are known for their beauty and their cuteness which attracts people to keep them as their pets. They are many fluffy ones which enhance their beauty much more and is also a rare breed available in the market which is not affordable for everyone. 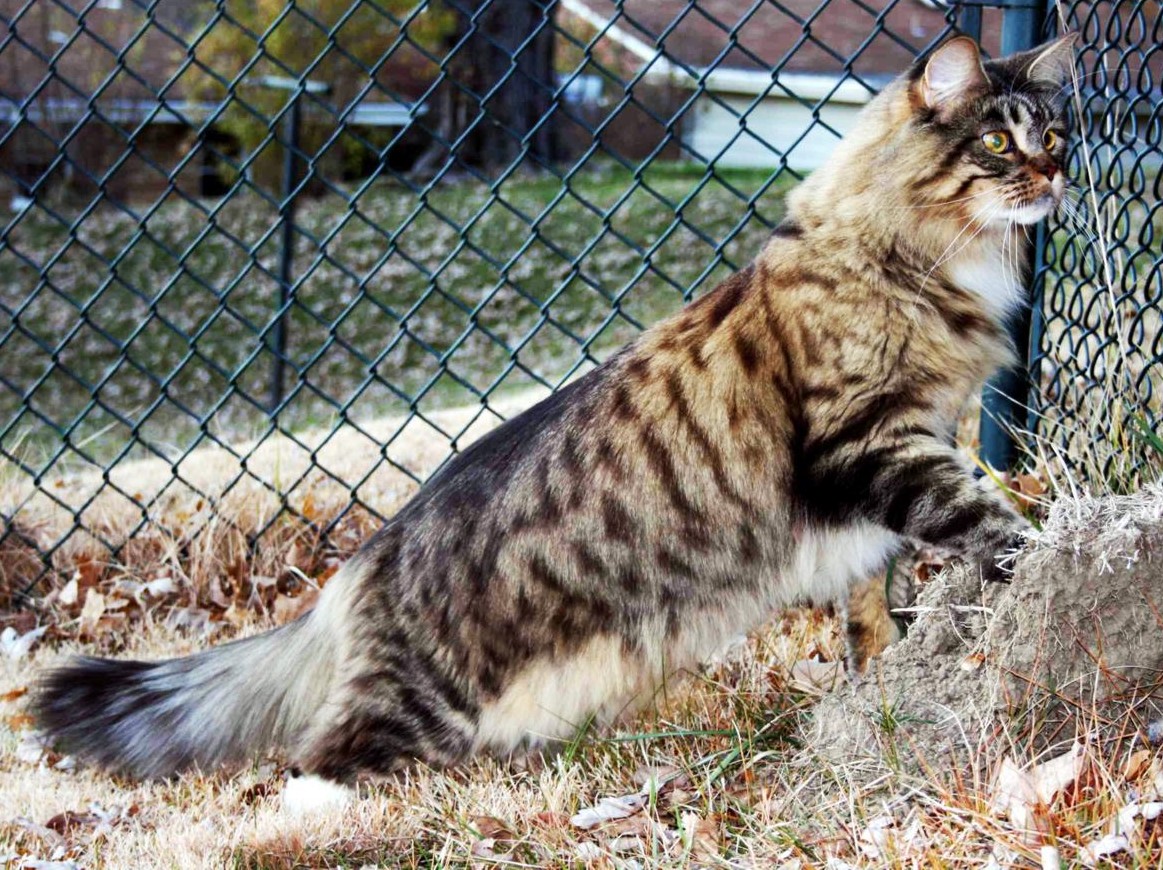 The Maine Coon is the cat which is quite a common one and easily available in the market. It is the breed which is called as the domestic one and comes with the long hair which is its unique feature from other races in the market. It is mainly seen in different bright colors and colored eyes which are visible and expressive ones. They are known for their loving nature and friendly one that is why this breed is loved by the kids and recommended to play with the kids. 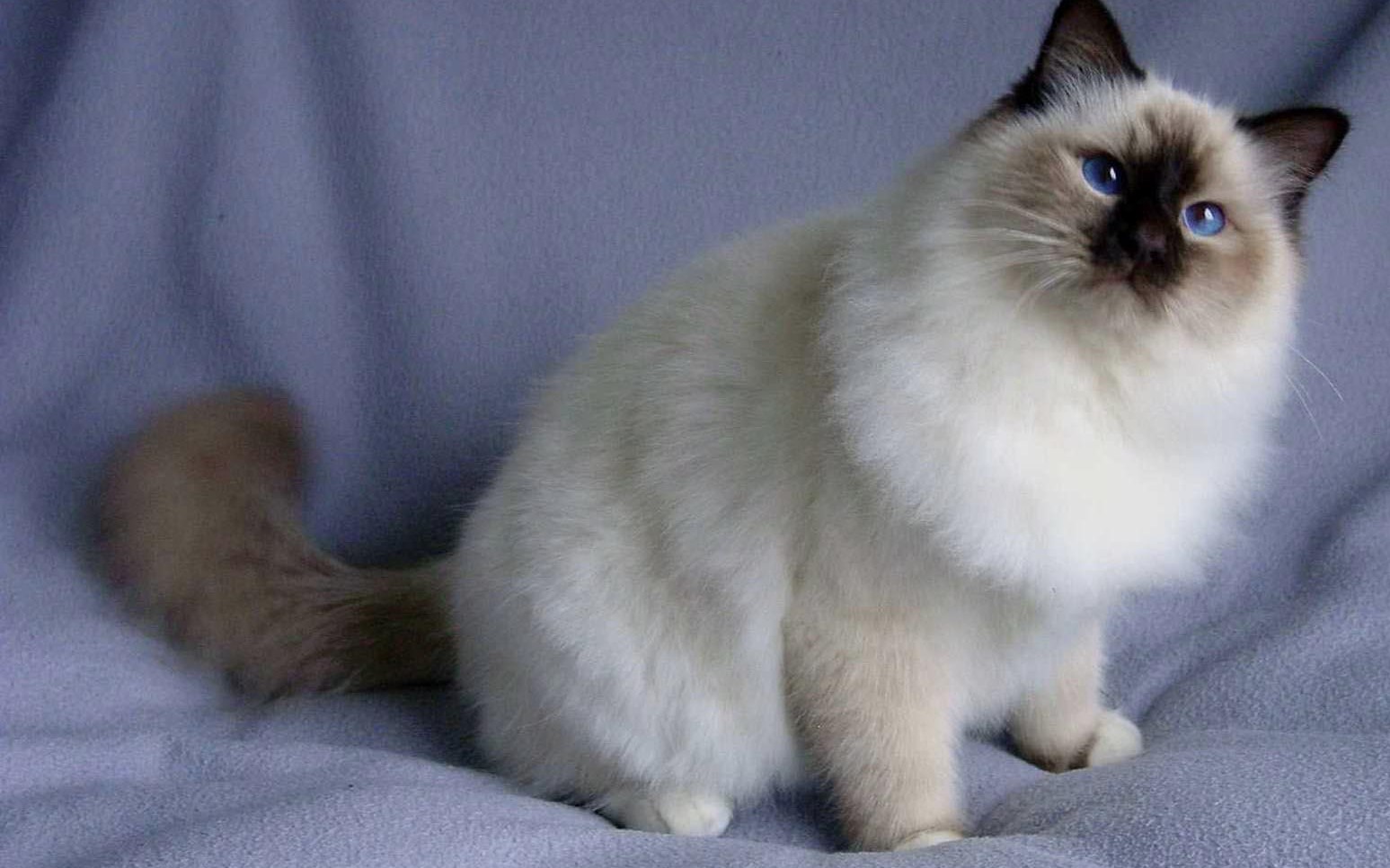 Birman Cats are the one which comes with the long hair; color printed feature and silky hair which is its main features. It comes with the beautiful blue colored eyes which look lovely in this breed. Their each paw contains white gloves which are beautiful and their main feature which distinguishes them from other kinds. The Birman cats are much expensive as compared to other types available in the market for the cat lovers. 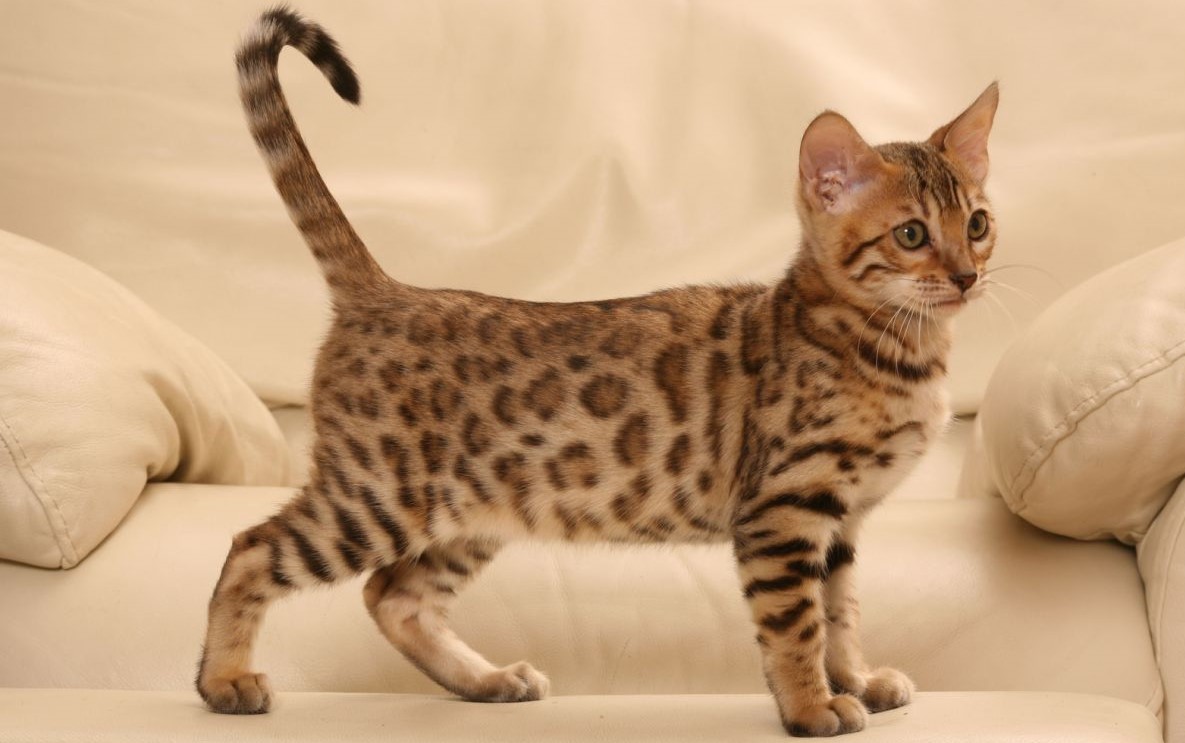 Bengal cats are a hybrid breed of the domestic type which is known for their excellent body. Their skin is coated much delicately and with thick hair. This kind of cat enjoys different tricks played with the kids and also learns them. It is known for its elegant style and plays different games nimbly. It is much loving one but very slim in the physical condition which is not loved by most of the pet lovers. 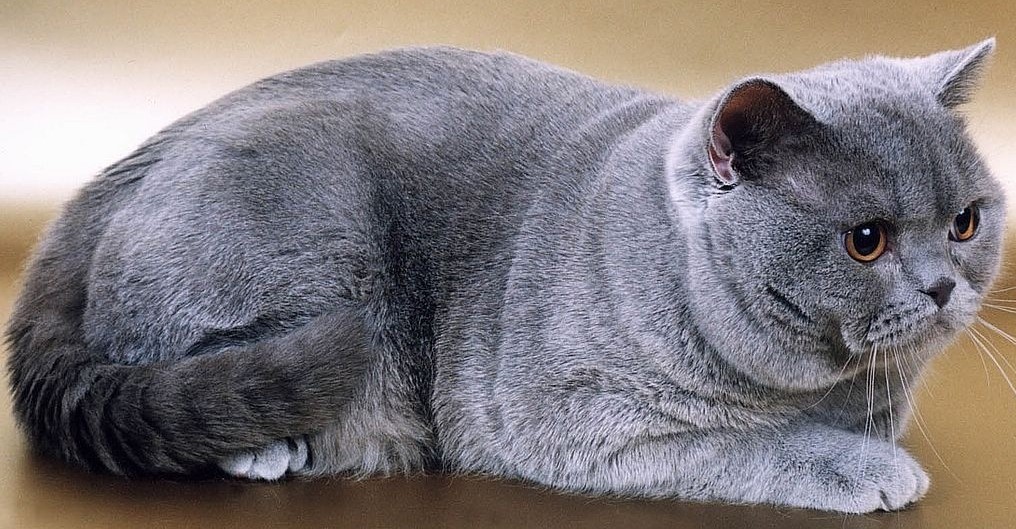 The British Shorthair is the breed of cat which is called as the traditional British domestic one. It comes with the unique body, broad face and also the thick cover on it. They are known for their varied nature and are easy to train for keeping them at home. The British Shorthair are very friendly in nature and highly recommended to be kept as a pet at the country and also sold at high prices that are the reason not easily seen all over the world. They are very loving and calm in nature. 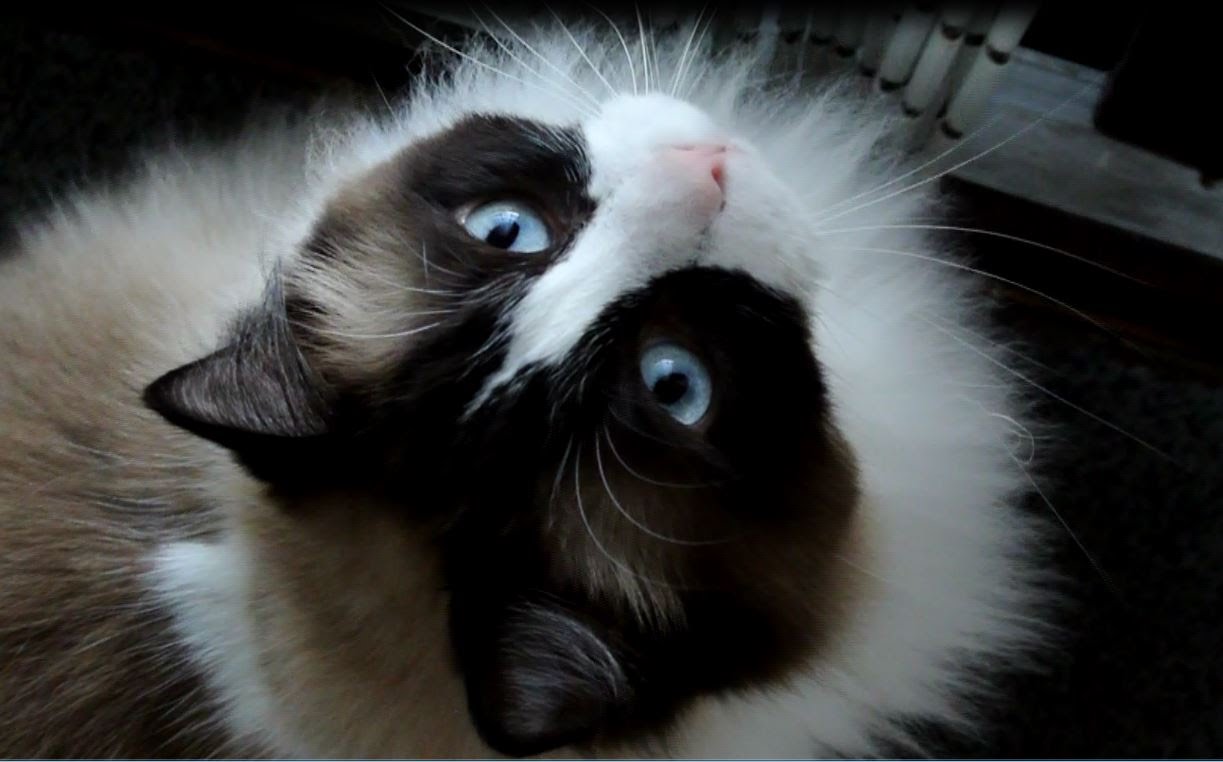 The Ragdoll is named as the cutest, and most friendly cats breed available in the whole world. These Cats are large, long-haired and also laid back. Their most unusual feature is their captivating blue eyes which are very attractive. It is named after the highly demanded breed in the whole world of fancy cats. They are called as the perfect pets to be kept at home and played with children. These cats are small in size and known for their beautiful look. This breed is also an expensive one which is not affordable for everyone.