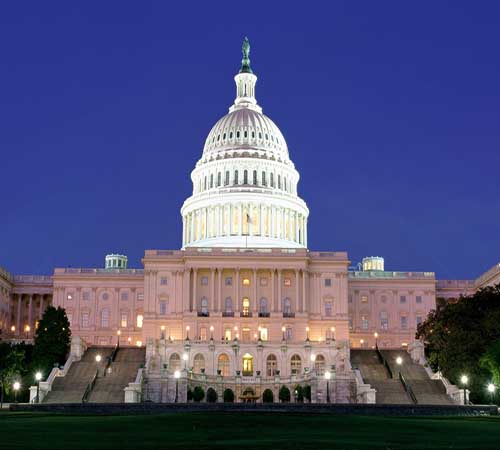 Marriage is the most important and shared tradition in almost the whole world. Marriage happens between two people to spend their rest of life together. In past, marriage ceremonies were quite straightforward and traditional but with the passage of time the trends are changing in the society, and people are moving towards lavish wedding ceremonies. The primary purpose of spending much more on marriage ceremonies is to impress others and to get famous in the society due to their money and living standards. In this world now everything is so expensive and out of people reach with limited budgets. Marriage ceremonies have different rituals which include marriage halls, decor, photography, wedding dress and most importantly food. The total expenses of marriages are much higher than expected, and weddings places have different charges according to the popularity of sites. People have a different preference for their marriage venue, and their costs are also different from which the best one can be selected according to your budget. Few people now wanted to have destination weddings for which they travel to different countries to make it more luxurious.

Here are the top 10 best Places to get married located in the whole world, which are as follow: 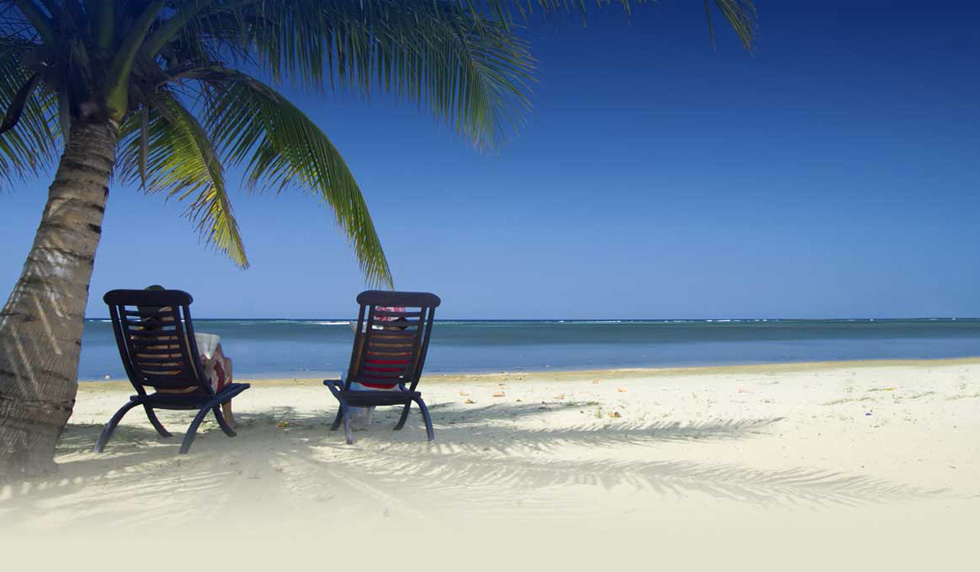 South Florida is one of the most famous marriage destinations of the world which is offered at the estimated cost of $38,155. It includes many unusual places which are loved by the people especially Miami Beach which is the dream destination for a marriage. Some items at this site are very expensive, but some are cheap as well. It is included in most expensive wedding destinations which are enhanced with fabulous hotels and beaches for the attention of the people to get married there.

Boston is located in New England, which is commonly known for hosting a large number of marriages which charges the average wedding cost of $38,665. Boston is one of the major cities of England that is why it is expensive. The amazing places there includes Boston Harbor Hotel, Peabody Essex Museum and Mansion on Turner Hill and the total estimated cost of conducting a reception there is almost $18,947 which is quite expensive for a single function. 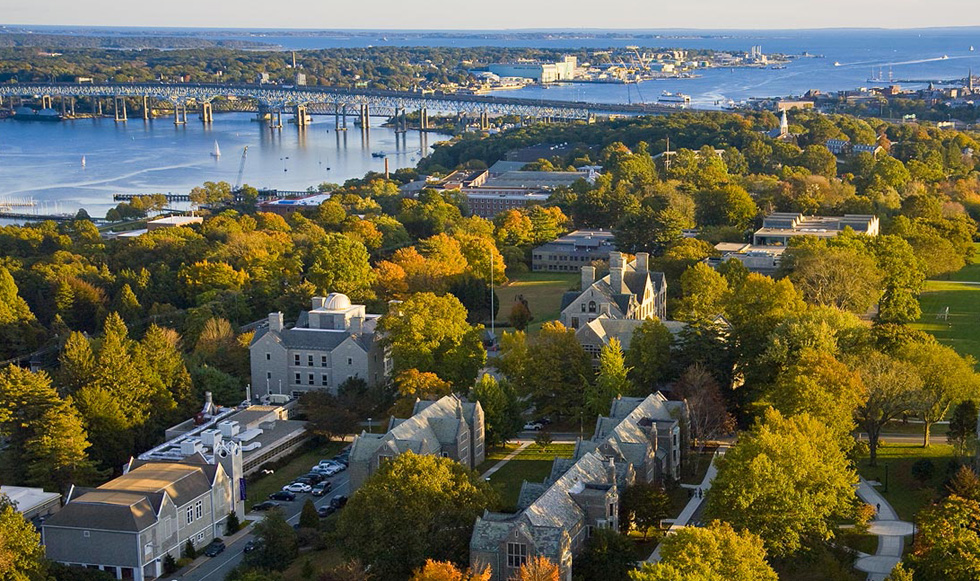 Connecticut is another place which is also located in England, which is a very expensive place to hold a marriage and charges almost $38,925 on average. The estimated cost of a single guest there is $100 and a hired photographer can charge $3,161. It consists of many beautiful large mansions which have waterfront and provide fantastic locations to conduct much luxurious and lavish wedding ceremonies there at high prices. 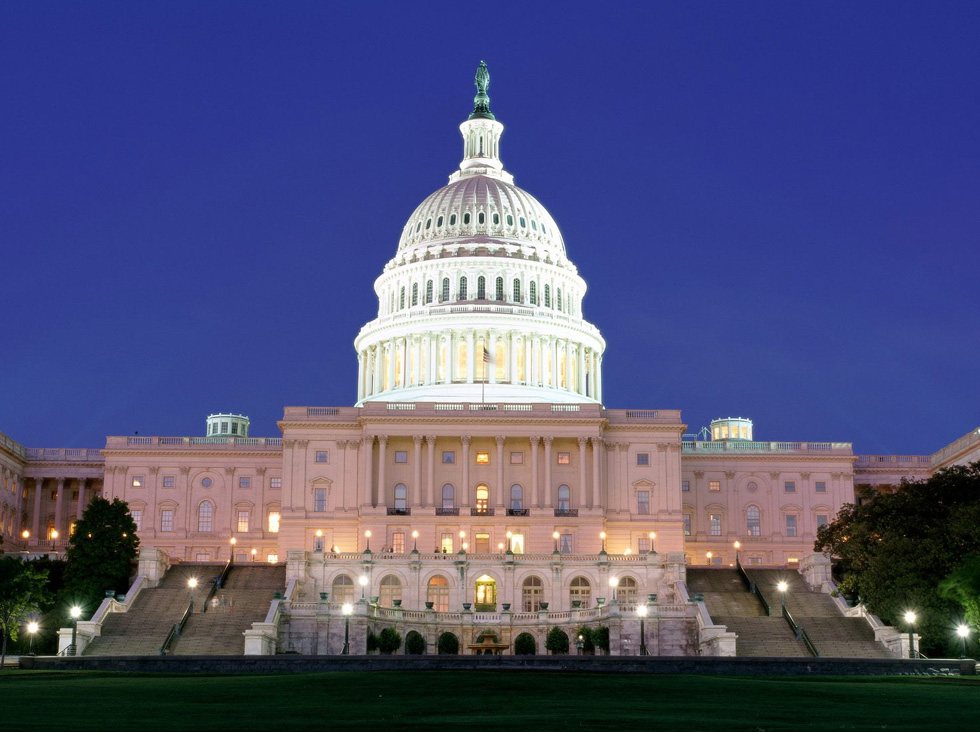 Washington is much famous place all over the world which is very stable and wealthy capital of the world. The estimated cost of conducting a wedding there can charge $39,025 and some particular items regarding weddings there are very expensive like photographer and food as well. The wedding cake ordered can cost $659 and also offers beautiful and attractive places for the photo session of the couple to make it memorable for the rest of life there and the charges of reception there are $17,207. 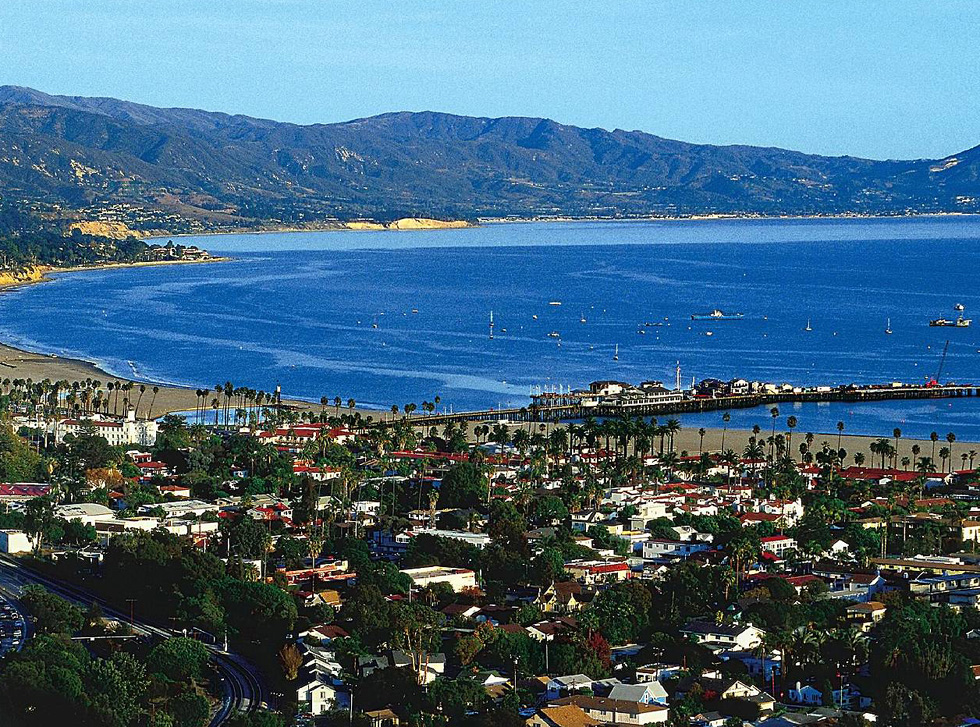 Santa Barbara is primary attention for weddings due to different reasons, and the basic one is that the good weather there and also fantastic beaches and ocean located there. The estimated average cost of a wedding there is $39,187 and a single reception can charge the cost of more than $15,000. Most of the people there prefer to have sunset ceremonies and conduct individual photo shoots at that time especially on mountains and ocean. It is a very beautiful place and much attractive among the people. 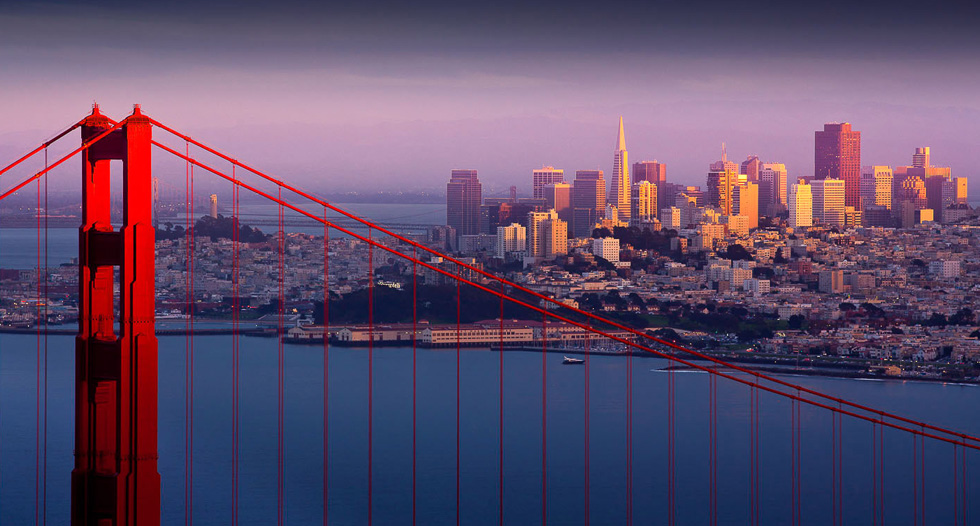 San Francisco is a place which is much advanced regarding technology and the estimated average cost of a wedding there is $39,690 while the expense of a reception there is $18,381. People there are living very high standard of living and are spending much more on a wedding there. Musicians are also invited to wedding ceremonies which are available at the cost of $818 which is also very expensive as compared to all other destinations of weddings. 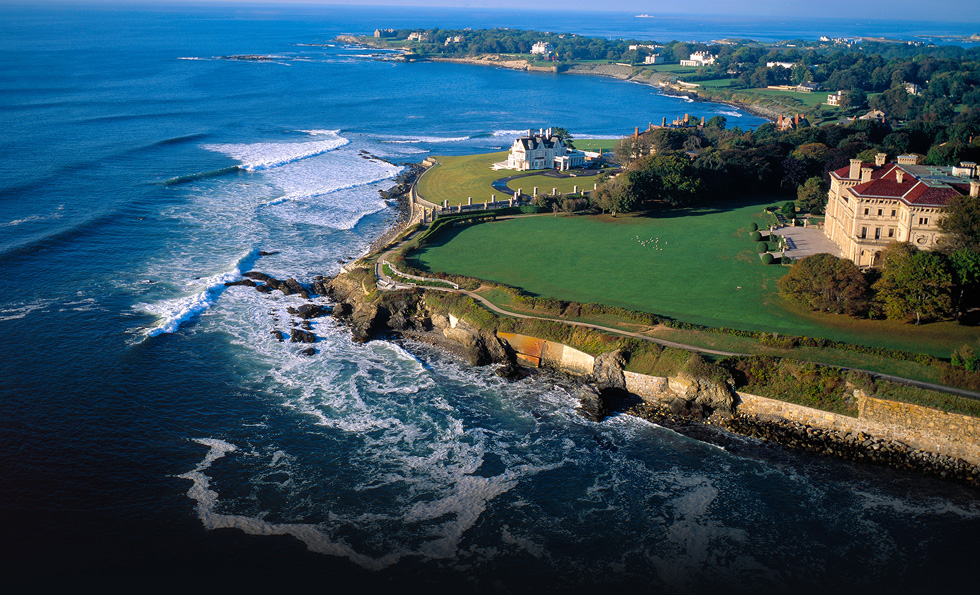 Rhode Island is a slight state which is also very expensive regarding weddings and charges $41,914 for a typical wedding. It is very wealthy and known place in the whole world which includes many amazing historical sites which are the main attraction of people there and for their photo shoots as well. Event planners are available there to plan the complete wedding for the people coming from the rest of the world but then it becomes much more expensive than planning on your own. 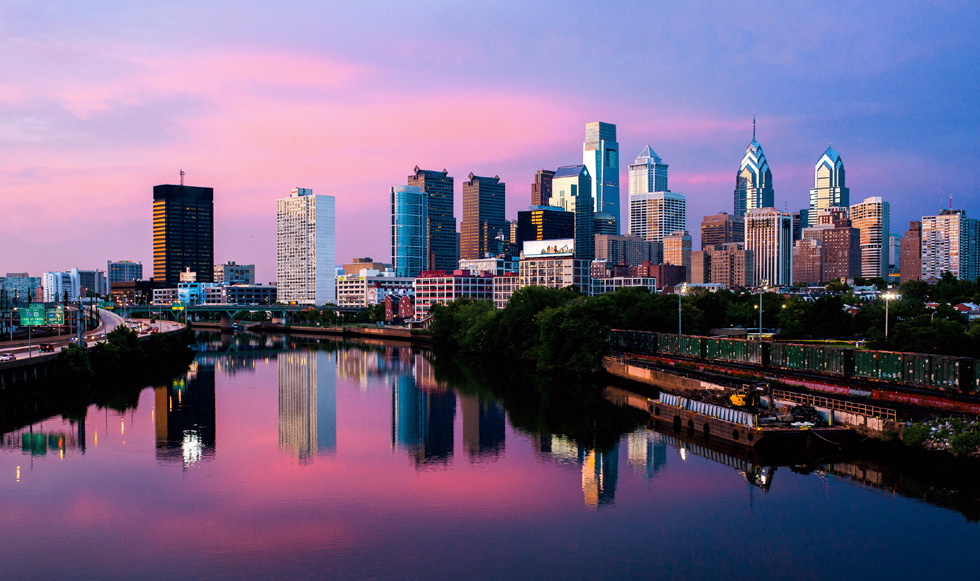 Philadelphia is the place which charges $44,090 for a traditional wedding ceremony while the costs of reception there are $20,351 on average basic. The estimated cost of a wedding there includes decor, band, transportation, flowers and venue as well in it. It consists of many beautiful mansions and places which are preferred by the people for their weddings especially photo shoot at those places to make them look more luxurious and elegant.

Chicago is named as the 2nd most expensive wedding destination in the whole world which is located on the shore of Lake Michigan. The estimated average cost of a wedding there is $50,934 and the charges of reception only are almost $21,803. The price of an event includes different costs of musician and floral decor of the event. There are many hotels and clubs where a wedding can be conducted and is a beautiful one. The estimated income of a person living there is $60,564 on the average basis. 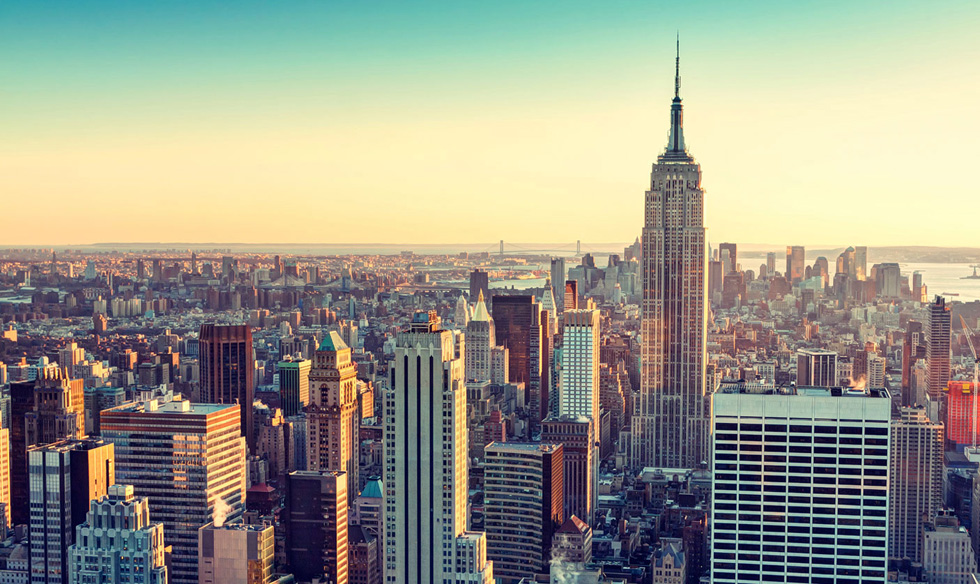 Manhattan is the biggest city in the world which is referred for conducting luxurious wedding ceremonies. The average cost of attending a wedding there is $76,328, and the charges of reception venue are $30,401. It is named as the most expensive city in the world for much luxurious wedding ceremonies. It is also the most preferred wedding destination there because of the beautiful places there and the main attraction of photography there to make it much memorable for the rest of whole life.

Most Expensive Places to get Married

The above was the ranking of top rated Places to Get Married in beautiful places in the world. Weddings are getting much show off events rather than to conduct them for their primary purpose. People are spending millions on weddings to show others and to maintain their status in the whole society. These wedding destinations are much expensive not affordable for everyone, but only rich people can afford them to make their wedding memorable for the entire life.