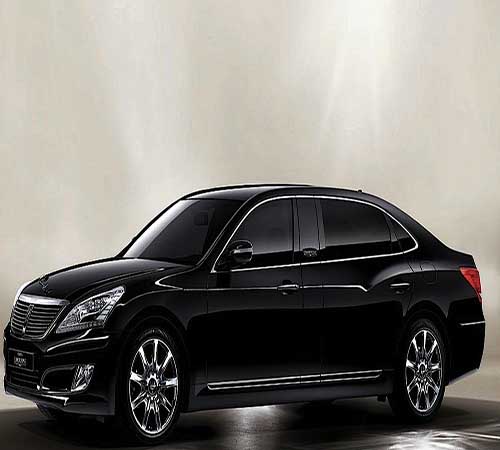 This article is very much interested in the lovers of the limousine. Perhaps everyone wants to have a limousine. So, if you have a wish to travel in limousine first read this article that will tell you more about your favorite sedan. This article has a list of ten most expensive Limousines in the world. These are costly and luxurious so to have these expensive limousines you must need a huge amount of dollars in your pocket. It is a luxurious car that mostly has separate areas for driver and passengers. Your driver sits at the front, but the car has partition among driver and passenger area.These are famous for their length. These look so much exotic in their ideal ling range. Only the professional and expert chauffeurs can drive these cars. These are mostly available in the white and black color that is traditional too regarding luxurious vehicles. Limousines are associated with wealth and power. It is common thinking that only wealthy people can own these cars. The government also own limousines to take out government officials at their formal meetings etc.  These are also modified at the request of purchaser and modification is done by a third party who then sends to limousine companies. In the United States, it has significant contribution to the economy as 43000 people are working in different Limousine businesses and it is amounted to 4 billion dollars every year. It is a fact that cost of a limousine is so high but limousine car interior is catchy.

Following are the Top rated Limousines in the World:

After being sophisticated in technology, china is also leading the automobile industry. Great Wall Hover is a Chinese car company that is now building Limousines. It is the first Chinese company that got access to the Western market through their quality luxurious vehicles. First time in 2006 Great Wall Hover got a chance to export its 30000 cars to Italy. Now the company has also Limousines series that called Great Wall Hover Pi. This is regarded as 10th most expensive Limousine, and it costs for $33,750. Cuban famous leader Fiedal Casto got as a gift their first Limousine. Its total length is 6.9 meters, and petrol engine has a capacity of 2.4. 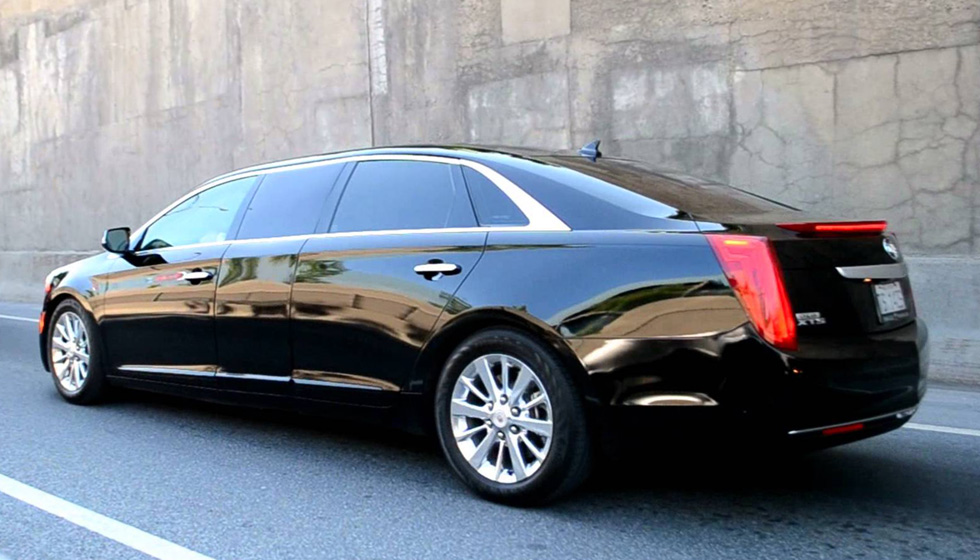 Cadillac XTS Limousine was introduced to the world market in 2012. It is Cadillac version of the vehicle. It is long enough to catch everyone’s attention. Its engine has a capacity of 3.6 liter V6 gasoline. It can be turbocharged up to 410 hp. It has four wheel drive capability and has front engine layout in its prominent features. This Cadillac XTS is mostly assembled in Ontario in Canada. Now it is also assembled in Shanghai China as labour is cheap here. Due to Cheap energy and other facilities Cadillac has shifted its Limousine assembling unit to China. Its price is $48,635. 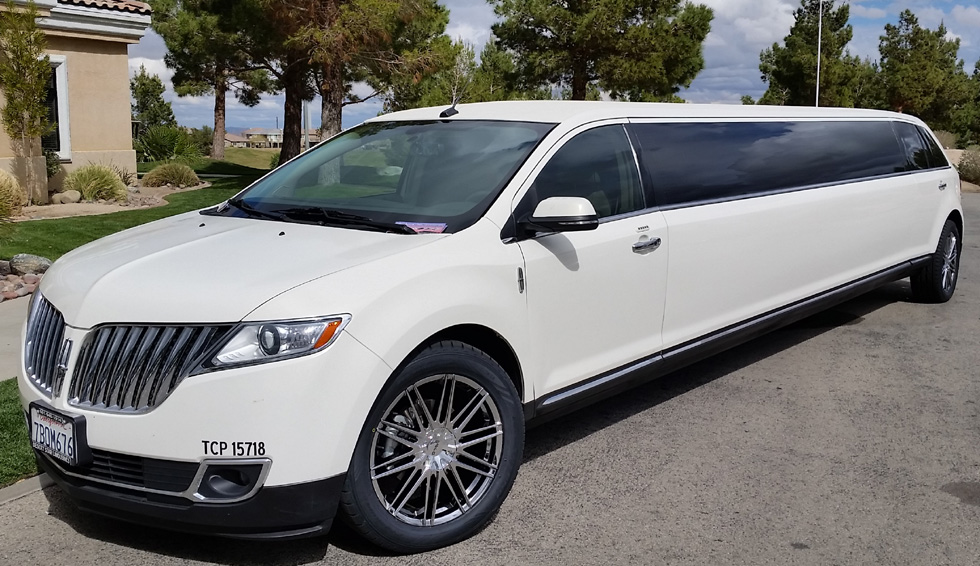 This one is another luxurious car that got a chance to be placed in our list of most expensive vehicles. It is a Limousine version of Ford Company. You must know that Ford is worldwide famous for its luxurious and unique cars. Ford always made quality and fast cars. This Lincoln MKS is their Limousine version that costs for 49,800 dollars. This has a 3.5-liter V6 DOCH engine. Its engine also got a capacity of 335hp at 5700rmp. It has both All Wheel and front wheel features. It is speedy and has a six speed with the 6F55 automatic transmission system. Chicago is the city where it is usually assembled. 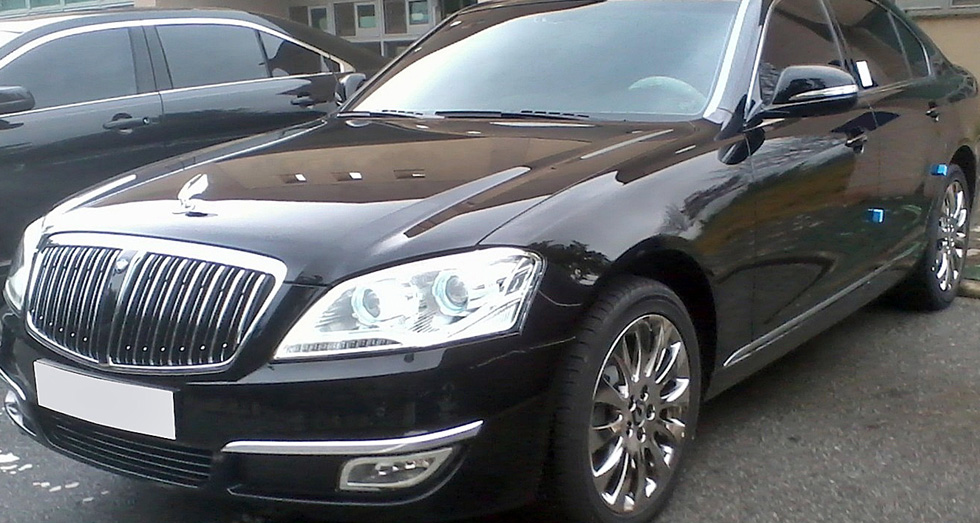 It is the most prominent brand of Ssang Young Chairman Company. This Ssang Young W Limousine has many notable features like V8-cylinder petrol engine technology with a capacity of 5 liters. Its engine capacity is 4900cc with the highest power of 302hp at 5600rmp. Ssang Young is a South Korean company, and it is the first luxury car from Korea that has four wheel drive feature. It is also energy efficient and can travel 7.3 kilometres with 1-liter gasoline. It is also very speedy with seven-speed transmission system, and highest speed level is 250 km/hr. It can be purchased with 130,000 dollars. 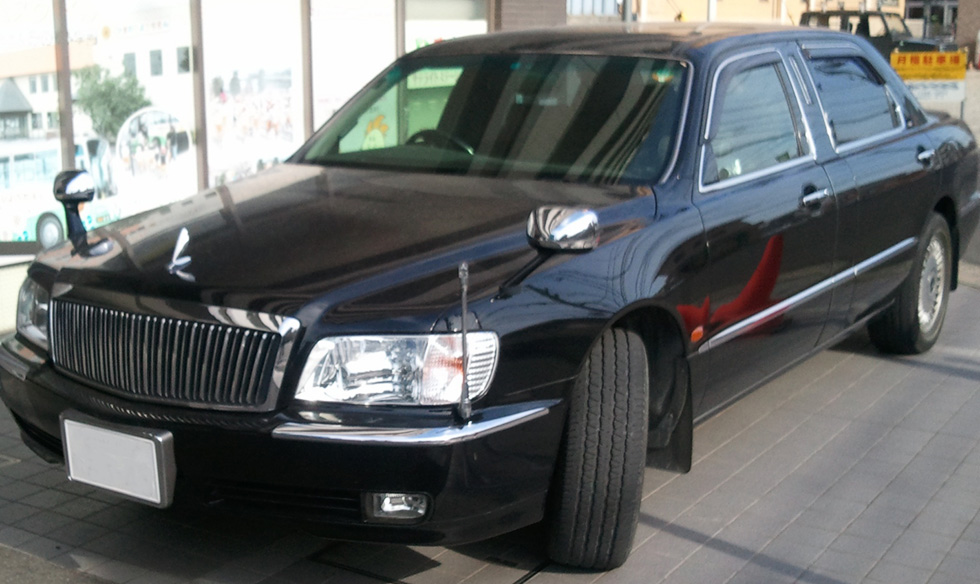 It is a famous company that makes cars and other items like AC etc. This Mitsubishi Dignity is an old luxurious car that was first introduced and made from 1999 to 2001.  After 2001, its production was stopped due to some multiple reasons after that it was again introduced in 2012 with some enhanced features like 4.5 liter V8 engine and has a front driving force. It has an added feature that is INVEC II five-speed automatic transmission system that has boosted its speed to great extent. It is long with a length of 5.33 meters. 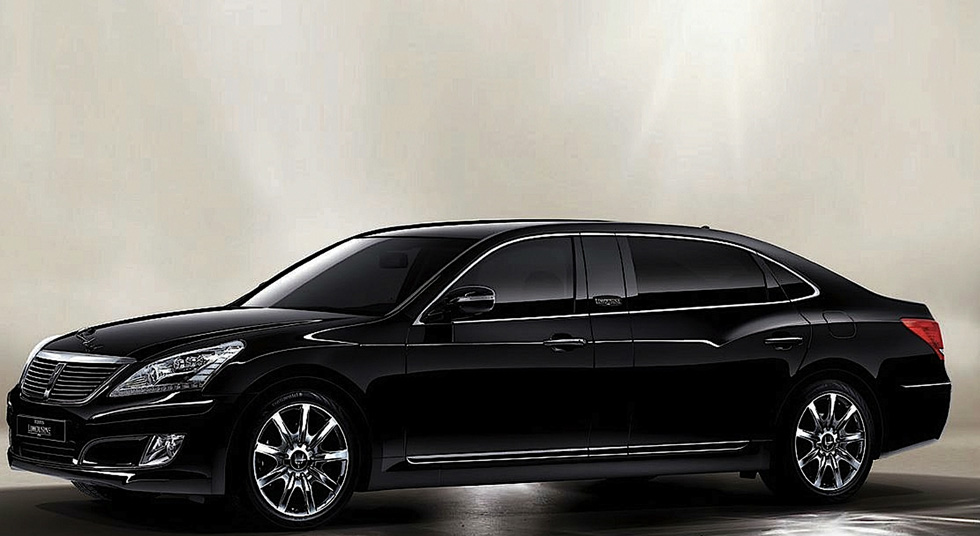 This one is from Hyundai Enquss version of Limousine. It can only be found in one country that is South Korea. There is also a cross bar radiator grill that is horizontal in Equus Limousine. Its advanced features include rear seat leg support and a message system. It also has a 5.5-liter armoured version that is also commonly used by South Korean Presidential Security System. It is available in $113,000 and famous for its advanced features. 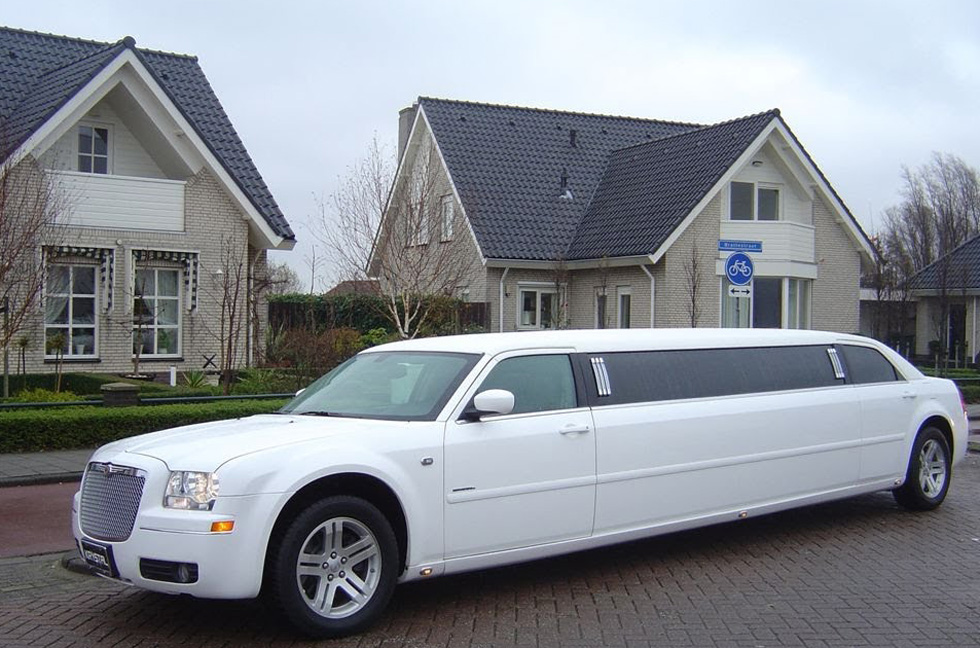 It is from Chrysler luxury family of cars. It is long wheel car that is made in Canada. This Chrysler 300 is from Chrysler LX platform. Its features include HEMI V8 engine that has 6.4-liter engine capacity. It is speedy like magic and has eight-speed 8HP45 automatic transmission system so you can imagine its high speed. Its cost is more than $140,000 that means you need handsome amount to travel in this dream car. Since 1930 Chrysler had been using blue ribbon as its logo but Cheysler 300 Limousine was the first sedan that used the new winged emblem. You can have this Luxury car in 140,000 dollars.

It is the flagship model of this German company that is famous for making luxurious cars. All over the world Mercedes is known and highly demanded as luxurious vehicles. Mercedes always occupies the list of most expensive cars having different qualities and features. It is liked for its advanced technologies of safety and interior styling. It has rear wheel drive layout with a leading engine technology. It features AMG V12 engine with six-liter capacity. It also uses seven-speed automobile transmission techniques. It has also got many awards from famous magazines like Drivers Magazine and Motor Trend Magazine etc. 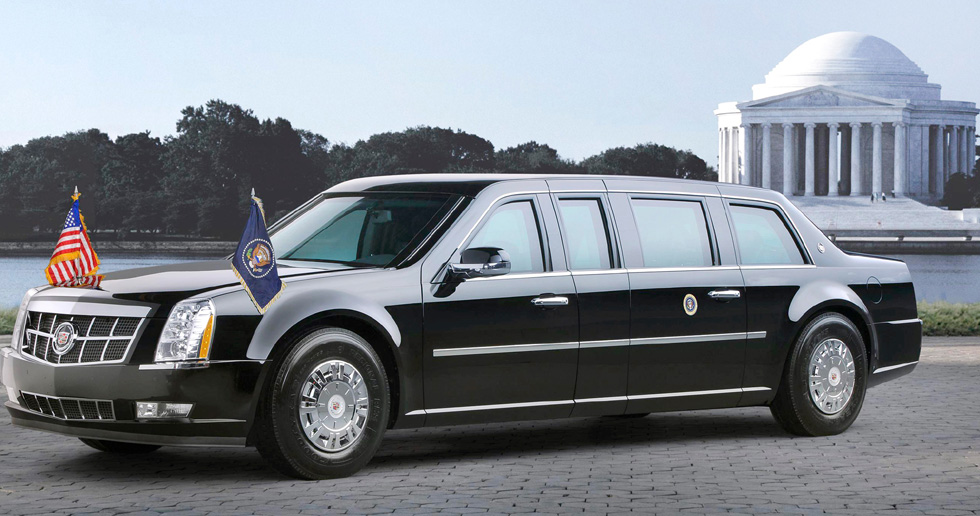 This one is highly expensive and luxurious car by General Motors that is specially built to be used by US president. Its central design is copied and derived from Chevrolet’s commercial trucks. Its headlights, side mirrors, and door handles are made by taking inspiration from Cadillac Escalade. And its taillights and back up lights are copied from CTS Sedan but a much better version of CTS. It is commonly known as Limo One.

This one is a perfect car from German based company Toyota. It is mostly made as per the demands of German emperors. It is produced in a highly limited edition that only four pieces of this vehicle are achieved since 2006. It has front wheel layout with 1GZ-FE V12 engine technology. It also has a 5-liter engine that is capable of producing up to 279hp. Its speed system is called 6 Super ECT. It is 6.551 meters long, and its security system is so much advanced that is specially built to protect Japanese royal family.

Most Expensive Limousine in the World – Top Rated

This article has a list of world most expensive Limousines. This article shows how luxurious cars like limousines impress the world with high-quality features.  Limousines have long bodies that itself look luxurious enough. The american dream limo is one of the 1st choices of the people. These luxurious Limousines have advanced technologies, and their speed is also very high. People who can’t afford these Limousines can hire them for a special event like weddings etc. So, if you are not in a position to purchase a Limousine you can hire your personal Limousine for your special events.