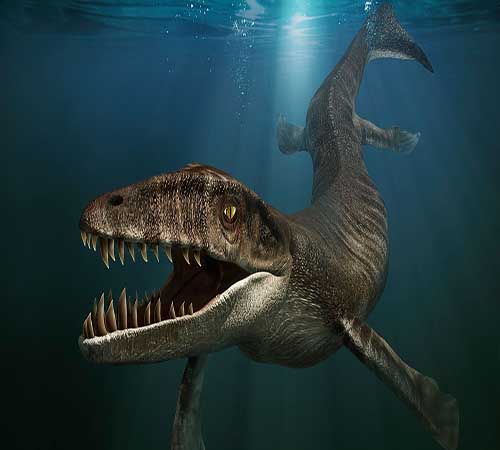 Mainly the main attraction of sea is the different colorful fishes which are found to belong from different species and consists of different colors. All the creatures which exist in water are not safe for the human beings but can cause much damage to the people. Some of the creatures are very harmful and can be dangerous for the people swimming in the water and can be harmful to them. These creatures are found in large quantity in the whole sea and among which some of them are invisible but can cause much damage to the people and are existing in this world from millions of years ago. They are commonly called as the sea monsters.

Here are the following top 10 most dangerous sea creatures of all times in the world, which are as follow: 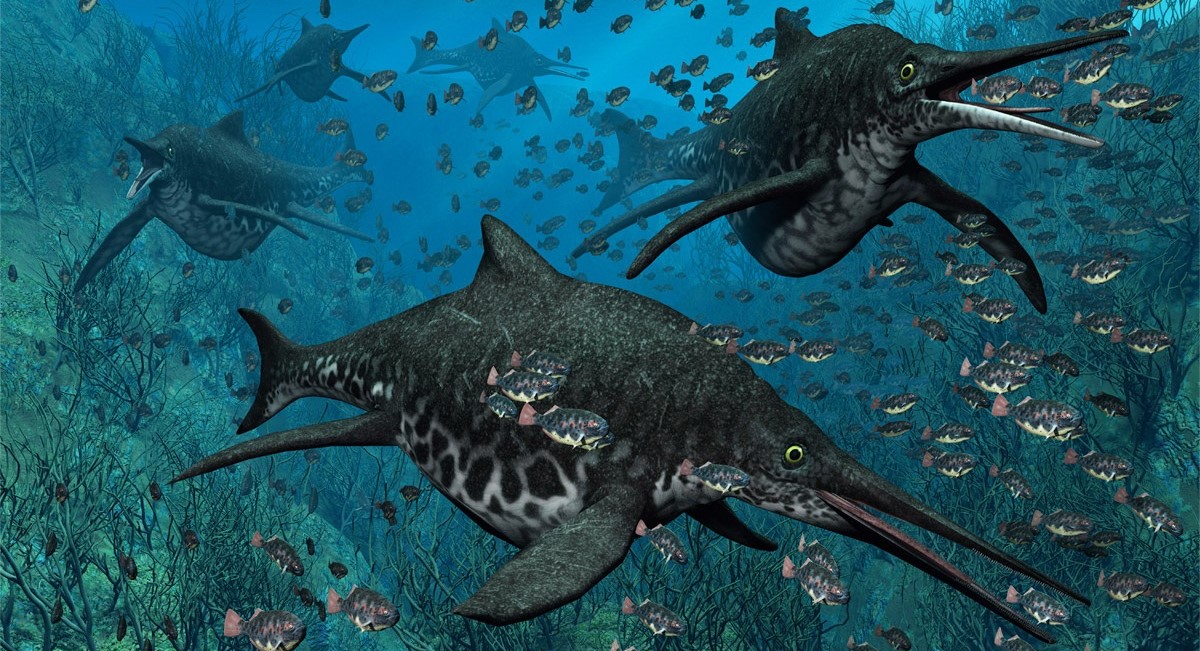 Shastasaurus is the big marine predator which has the look of modern dolphins and known for their large size which is living in the world for more than 200 million years ago. It is named as the largest marine reptile species found in the whole world which can grow to almost 65 feet in length which is longer than other predators. It is named as one of the largest creatures to swim in the water of the sea and has the specialize of the suction feeder, and their main food item is fish which is commonly available in the sea. 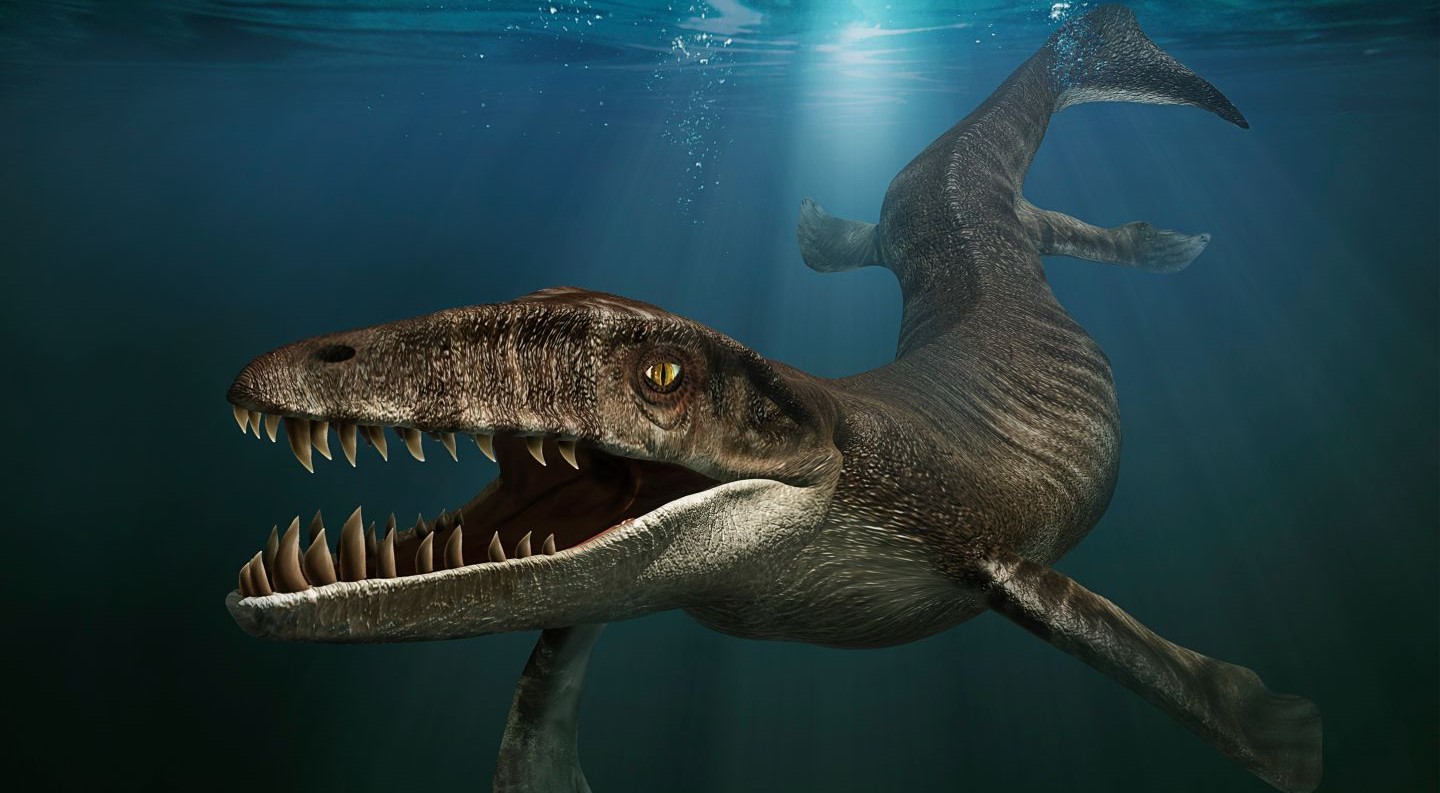 Dakosaurus is the first water creature found in Germany and is named as one of the top predators in the whole sea also depicted the Jurassic Park movie. It is now compared to the modern dinosaurs which can grow to the total length of 16 feet. They are equipped with the unique teeth which can catch their prey easily through them. Their fossils are distributed to different places which include Argentina, England, and Russia which depict their existence at those places. 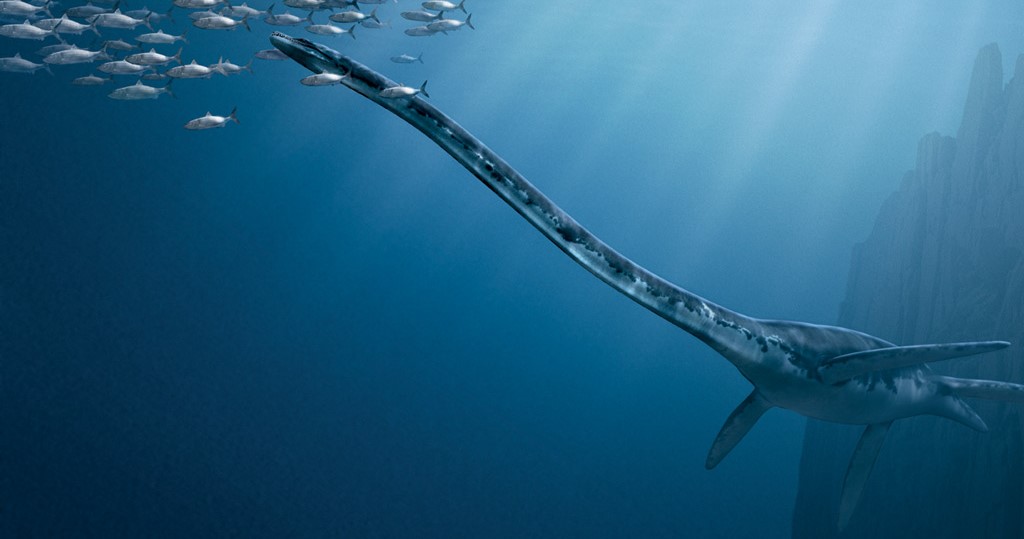 Thalassomedon is another rare species of Pliosaur, and the meaning of its name are Sea Lord due to different reasons. They are huge predators which can grow to the total length of 40 feet. It can easily swim in depth and is named as the newly invented and large predator seen in the water. It has the very long front face which can easily catch its prey because then it is capable of catching its prey from the distance and is its main feature. 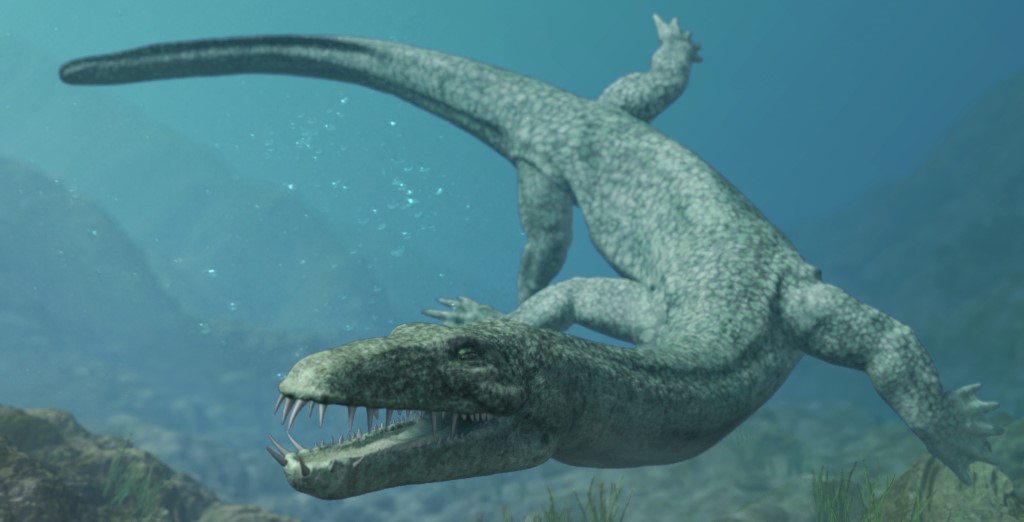 Nothosaurus is the creature which can grow to almost 13 feet and is the much powerful hunter. They are equipped with the sharp and pointing teeth, and their primary food is fish and squid. It is very sleek reptile which can quickly locate its prey and catch them surprisingly. It is the variety of a deep sea predator which has the strong history of more than 200 million years ago and is quite sturdy as well. They are colossal and also exists in large number in the whole world. 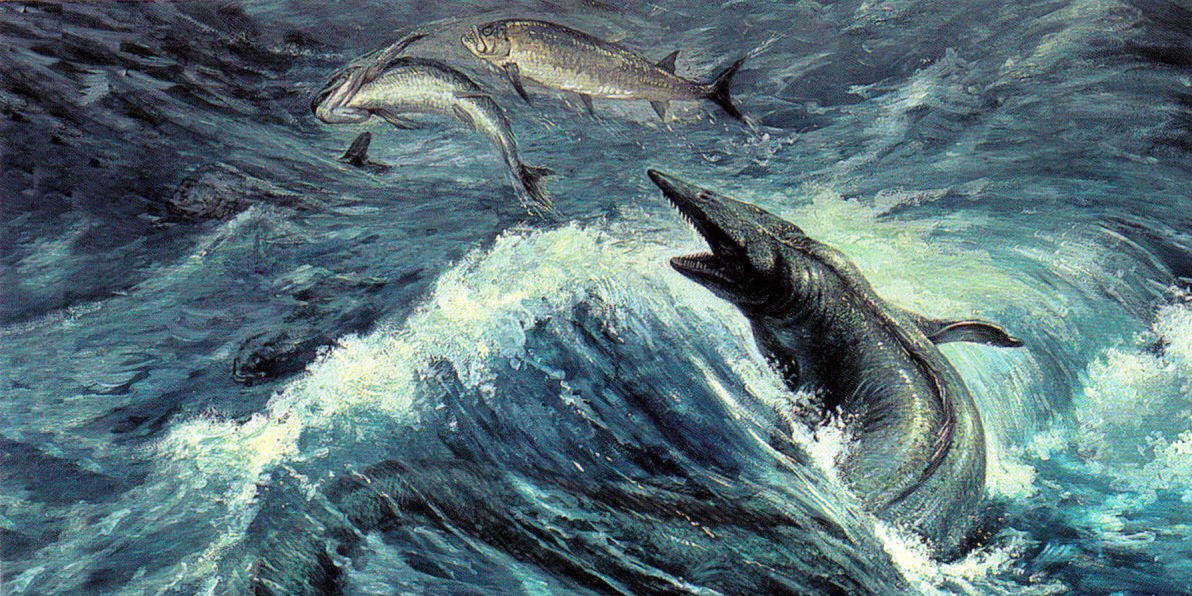 Tylosaurus is species of Mosasaur which can grow to the total length of 50 feet. They are known for their diverse diet because they are meat eaters. They can also catch the flightless birds in the air because of its capabilities. Tylosaurus are mainly found in the sea of North America and is living there from millions of years and famous because of their food chain and their eating habits. They are one of the largest creatures residing in the water and famous for their large size as well. 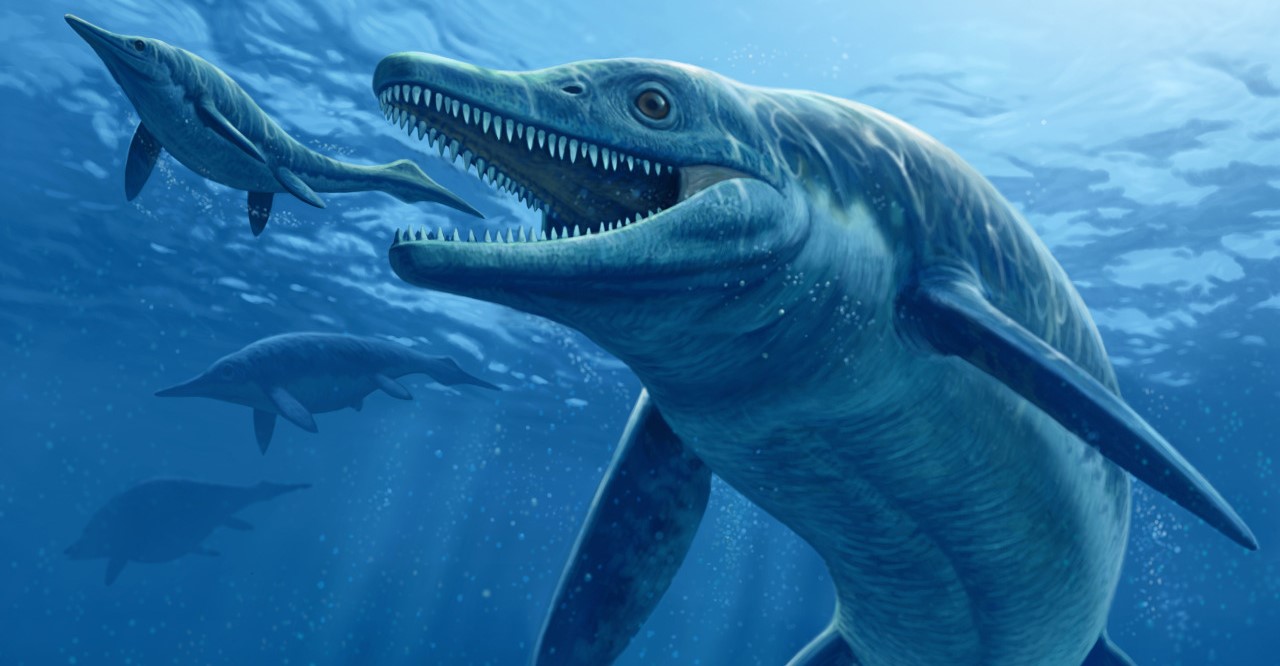 It is the sea creature which is discovered in some recent years and is claimed to be having the size of a school bus which has the estimated length of 30 feet. It is living in the world for more than 244 million years ago. They have the short life cycle, and almost 95% of the marine life is eaten by them as their prey. After its discovery, scientists are also working to gather more information about them to make them famous in the world. 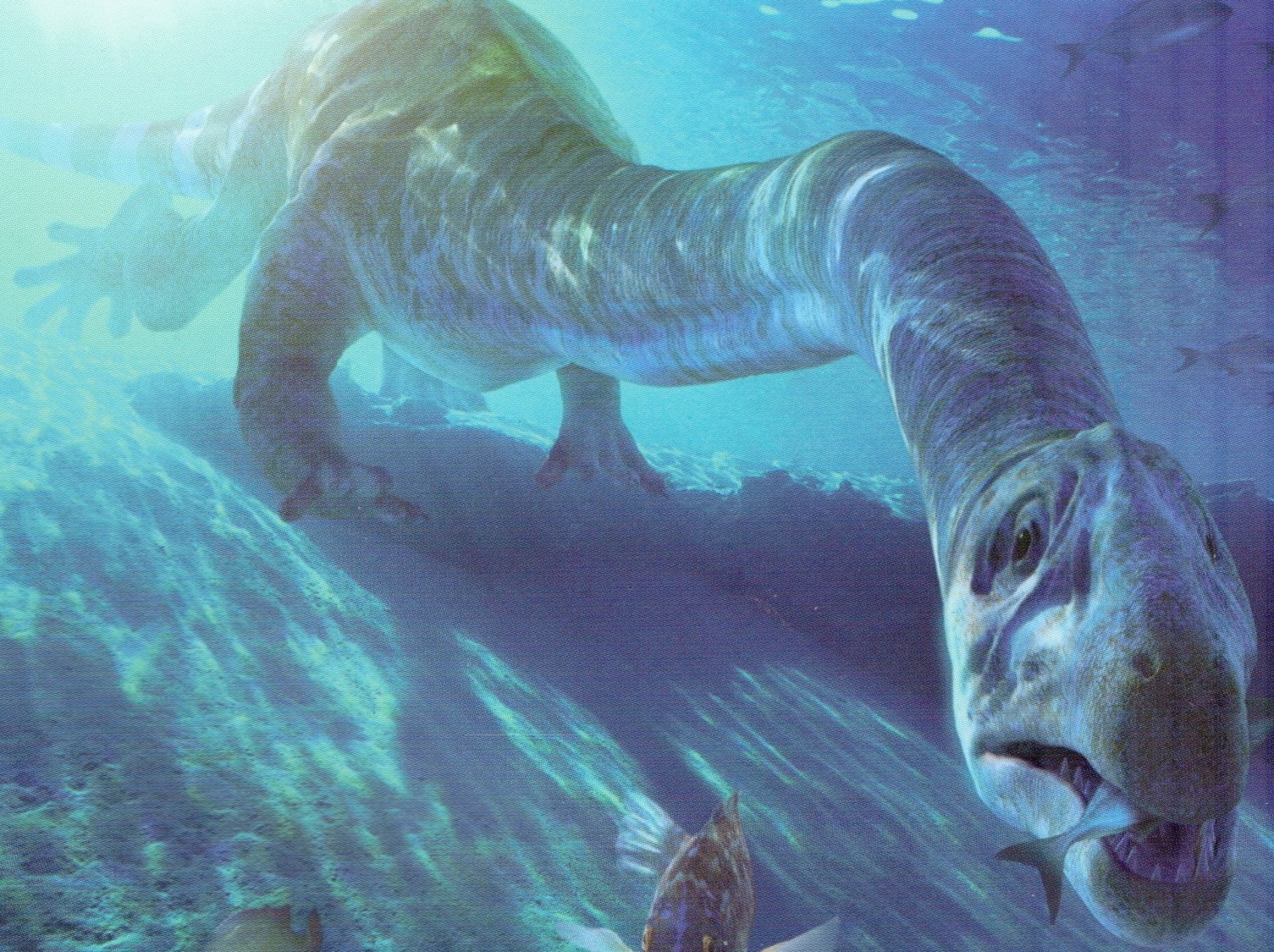 Tanystropheus is the sea creature which has the primary diet of fish and scientists are working to gather much information about them. It is a reptile which can grow to the total length of 20 feet long and are living in the world for more than 215 million years ago and are large. Tanystropheus is very long and has a large neck which can help its mouth to capture the prey quickly from the long distance as well. It is quite dangerous water creature which can even kill human beings with the teeth because its teeth are much sharp and pointed. 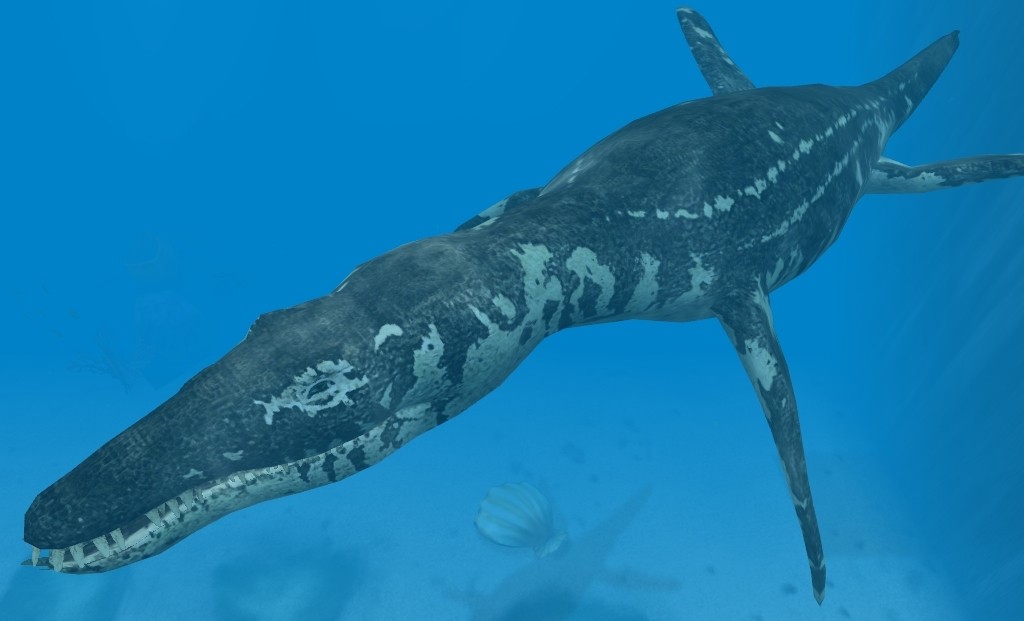 Liopleurodon is the marine creature which can grow to more than 20 feet in its total length and is mainly found in the seas located in Europe. It is named as one of the top predators living there. The jaw of this creature is grown to almost 10 feet long which is the estimated distance from the ceiling to the floor. It has the huge teeth which can easily prey its food and is a dominating creature in the matter of food in the whole sea. 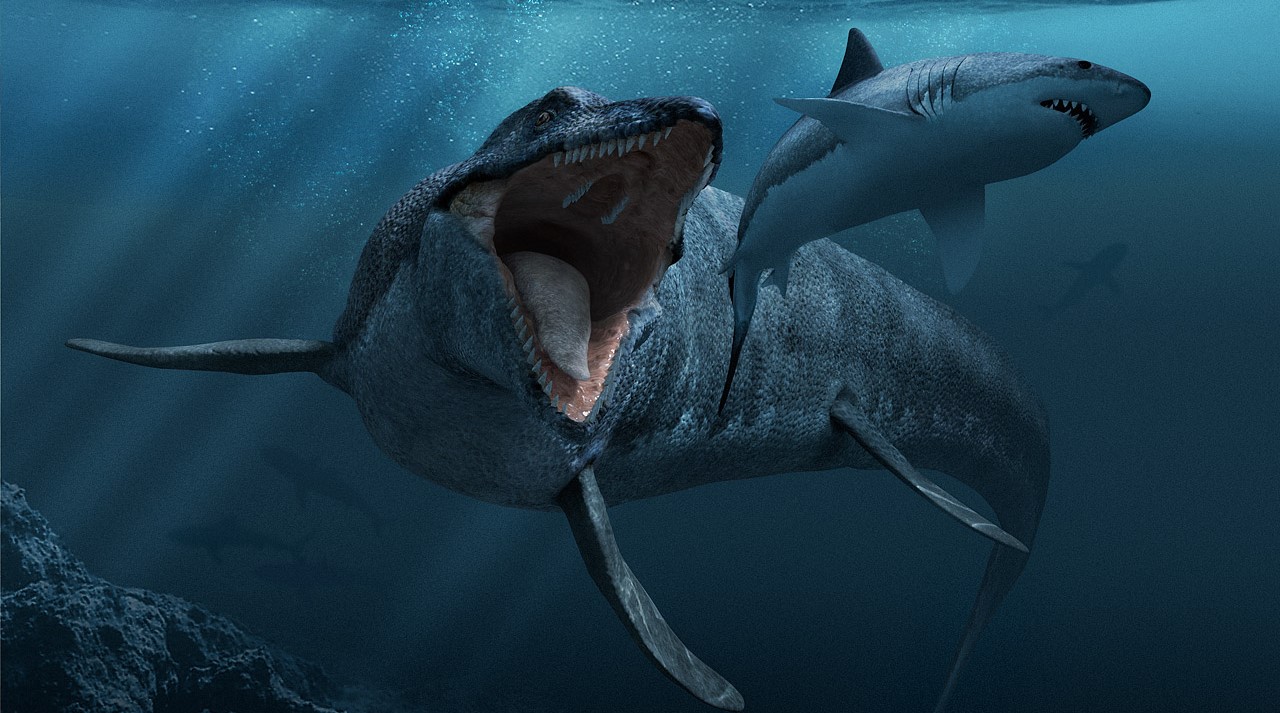 Mosasaurus is the sea creature which can grow to almost 50 feet in total length and is named as one of the largest animal ad predators living in the water. It has a head which resembles the crocodile and is enhanced with the sharp teeth which can kill all the enemies with it and can be harmful even for the human beings. It is the huge and horrifying creature living in the water.

Megalodon is named as one of the largest predators in the whole history of water and is also considered as the largest shark ever seen in the world. It is named after the huge version of the white sharks and is now found in oceans. White shark can grow to the total length of 20 feet, but this creature can grow to almost 65 feet in total length which is much larger in size than the expectations of people.

Most Dangerous Sea Creatures Of All Times – Top Ten