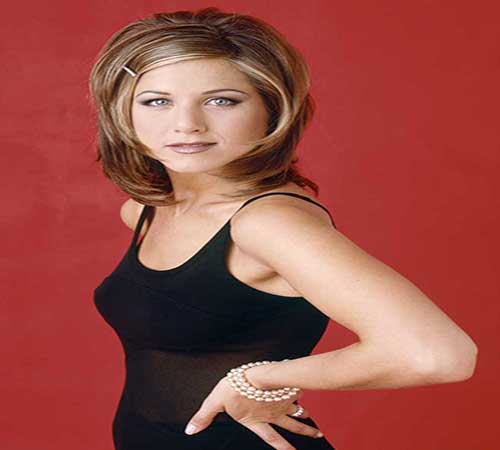 A hairstyle is one of the most important features in the overall look of a person and plays a major role in the whole look that is the reason people now are very conscious about their haircuts. A perfect hairstyle can rock the look of the person and even can fail the look as well. There are thousands of stylists all around the globe who are continuously working to invent some new styles for the ladies to introduce them in fashion and take the whole society by a storm.

If we look at the history, ladies at that time have a different variety of hairstyles according to that culture and according to their social class as well. Most of the people especially fans of famous celebrities get the hairstyles inspired from their favorite celebrities to have their look. These iconic celebrities were famous at that time because of their different hairstyles which are still admired by the people because of their unique looks and styles which are always associated with them.
The following are top 10 most adopted hairstyles in fashion all around the globe: 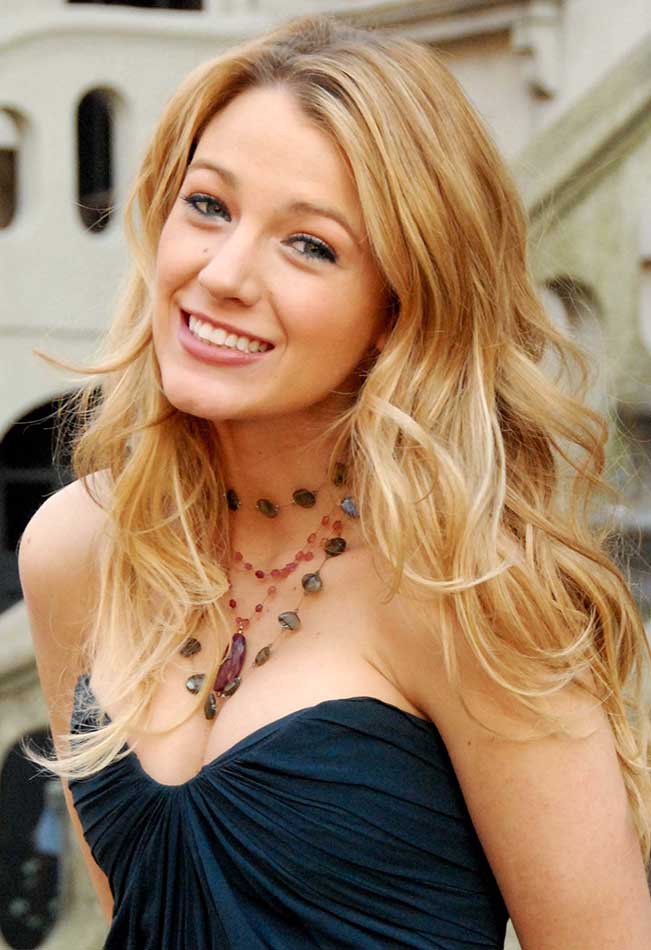 Blake Lively is the personality known for her style and mainly her hairstyle which is popular all over the world. Her hairstyle was named as one of the most popular and most requested hairstyles famous in different salons of the world mainly in America. It was also named as the most demanded and people have a major craze of this hairstyle according to the article of New York Times. 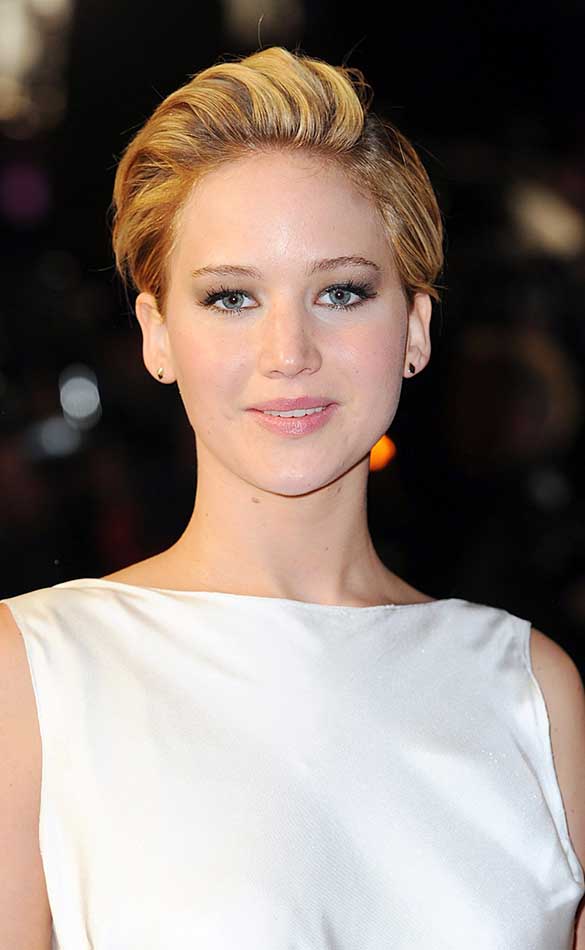 Mia Farrow is the actress who has one of the greatest pixie cut ever in the world. She got this perfect cut from the famous Vidal Sassoon in 1968 for the known film called Rosemary`s Baby and at that time it is estimated that thousands of woman ran to that salon to get that hairstyle. It was the hairstyle which was said to increase the feminine beauty of the lady even by the shedding of much inches of hair but still it looked lovely and made the lady stylish. 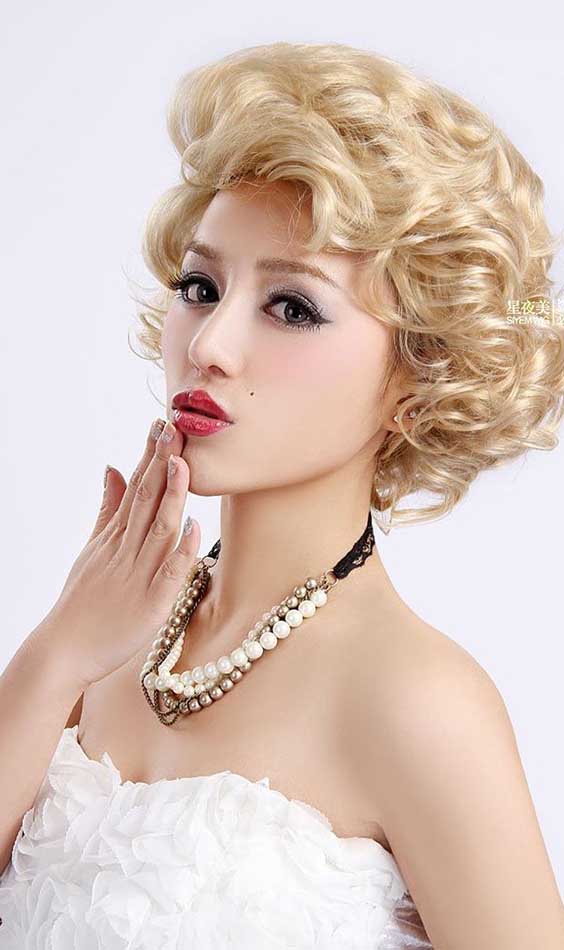 Marilyn Monroe is the celebrity known for her style and lifestyle. She is the celebrity who was known for her blonde hair which was adopted by almost million of women who also styled and colored their hair to get a look like that. She was known for her pouty lips, blonde retro waves and her sexy figure. No other lady is famous because of her blonde hair as she invented this look and carried it. It was also named as the most popular and expensive haircut of all time as she guarantees sex appeal with this hairstyle. 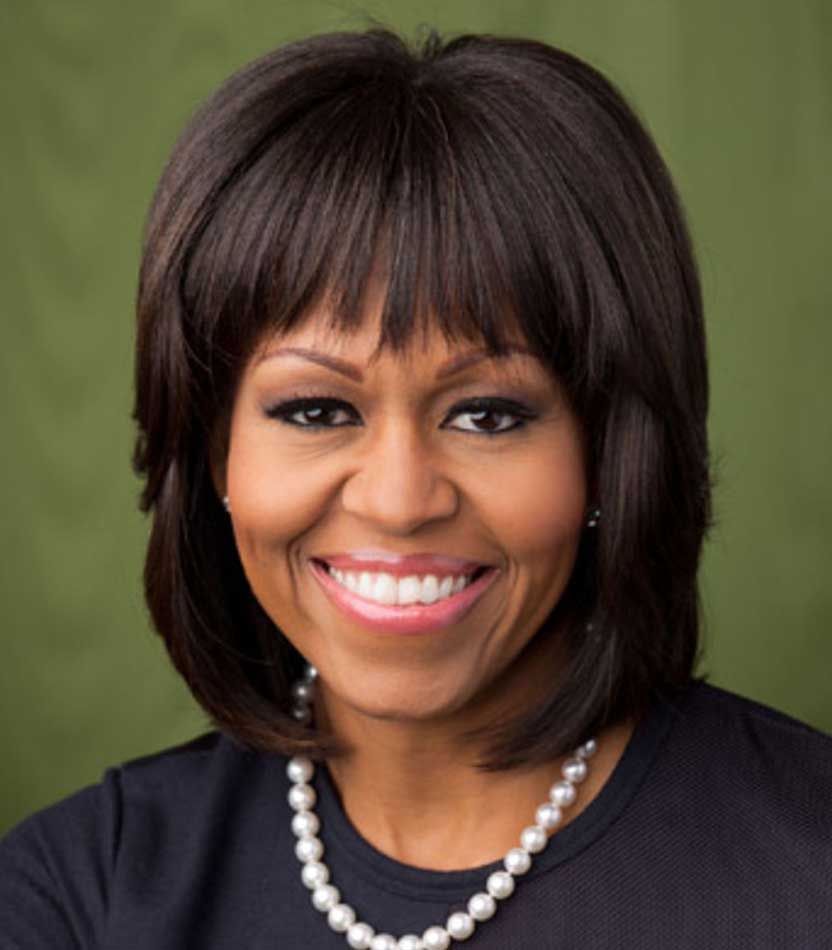 Michelle Obama was not a celebrity till 2007 but as Obama became the president of the USA she gained much limelight of her life and spotlight in the whole world. She is known for her graceful personality and confidence and carries a long bob which is her signature hairstyle as she is always spotted with this same hairstyle for many years and is now became her signature style. 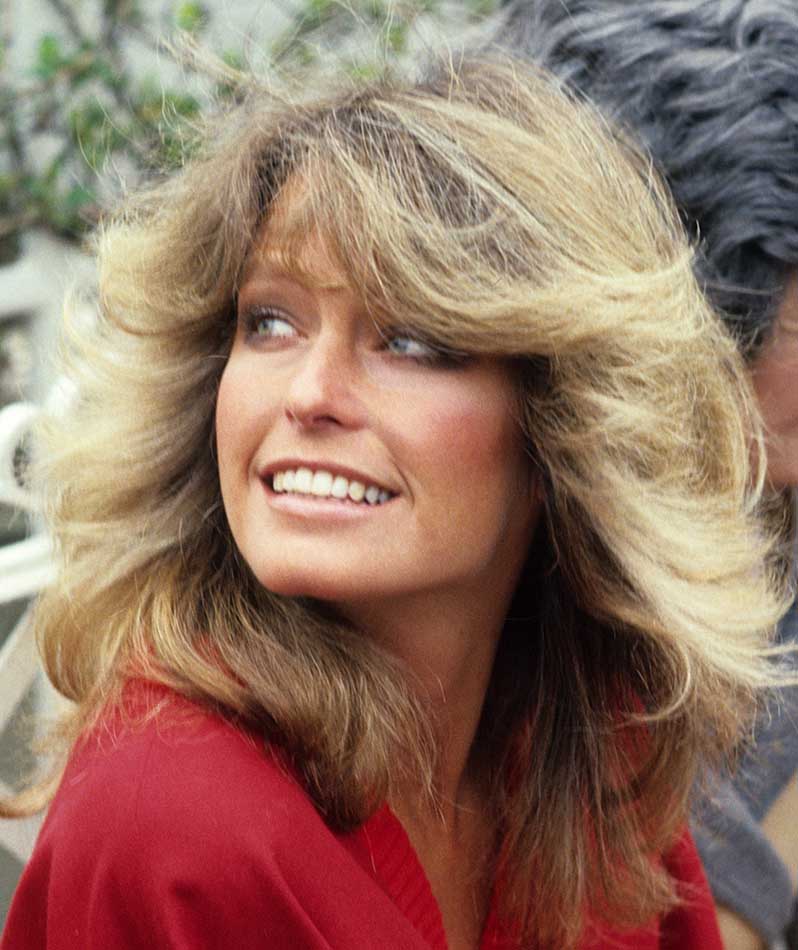 Farrah Fawcett`s hairstyle gained much popularity in 1970 and 1980s as she has long hair from bother sides covering her ears to the shoulder length and she always styles them with the center parting. She brushed her hair towards the back side to have a much different look. Many celebrities wore this style which includes Tim Brooke-Taylor, Don Johnson, and many others. This old and vintage style are still famous among the ladies all around the world. 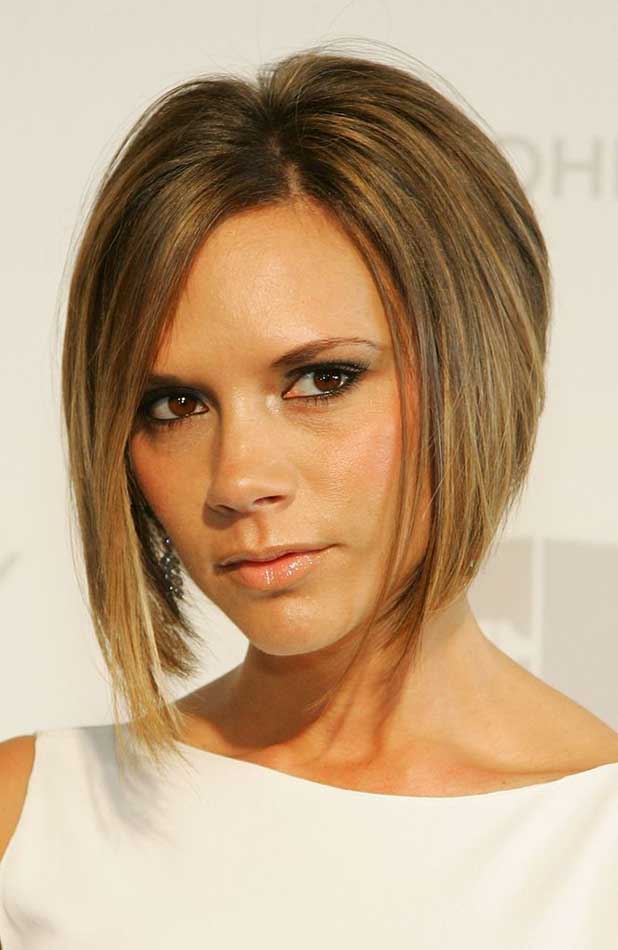 Victoria Beckham comes to the public with much unique and new hairstyle which features locks which are a style in a completely different way. She wanted to depict some iconic status in the world with her look. This amazing asymmetrical cut is named as the favorite hairstyle of most of the ladies and was also named as one of the most famous hairstyles of the world currently all around the world, and she carries it perfectly. 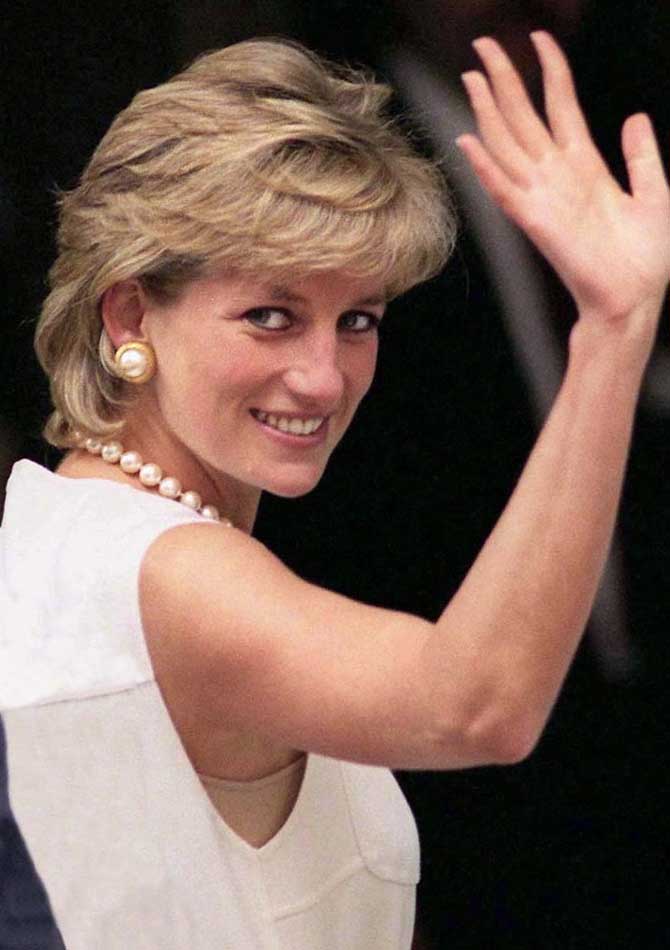 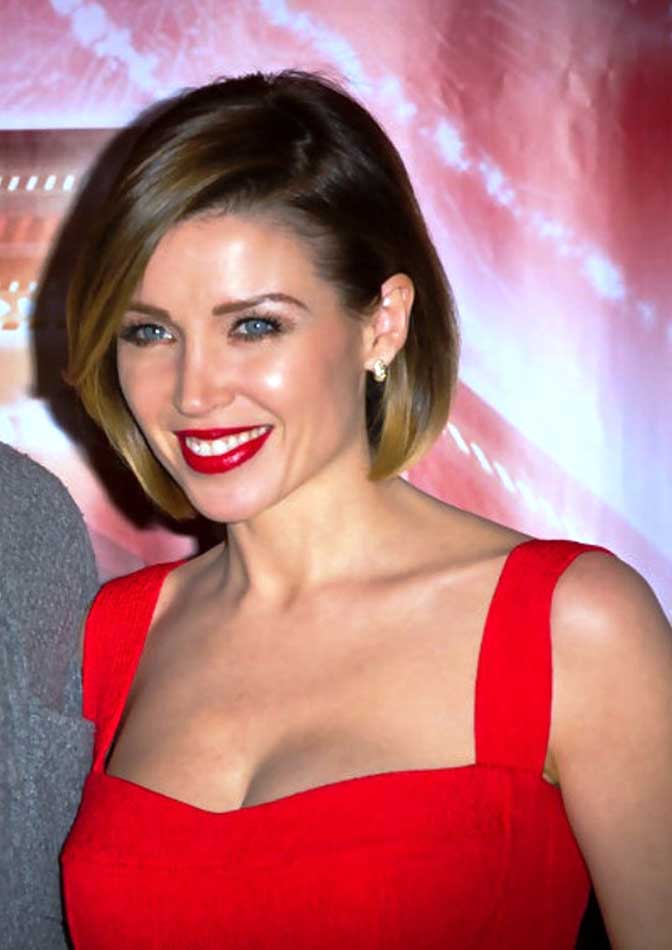 Dannii Minogue is the celebrity who features much different type of sleek bob which provided her much sexy look. It is very easy to maintain and care for it and keeps the girls look stylish all the time. This style is very simple one and can be carried in daily life. It is very confident and sophisticated one, and this hairstyle is known by the name of A-Line Bob or also called as Chinese Bob at some places of the world. 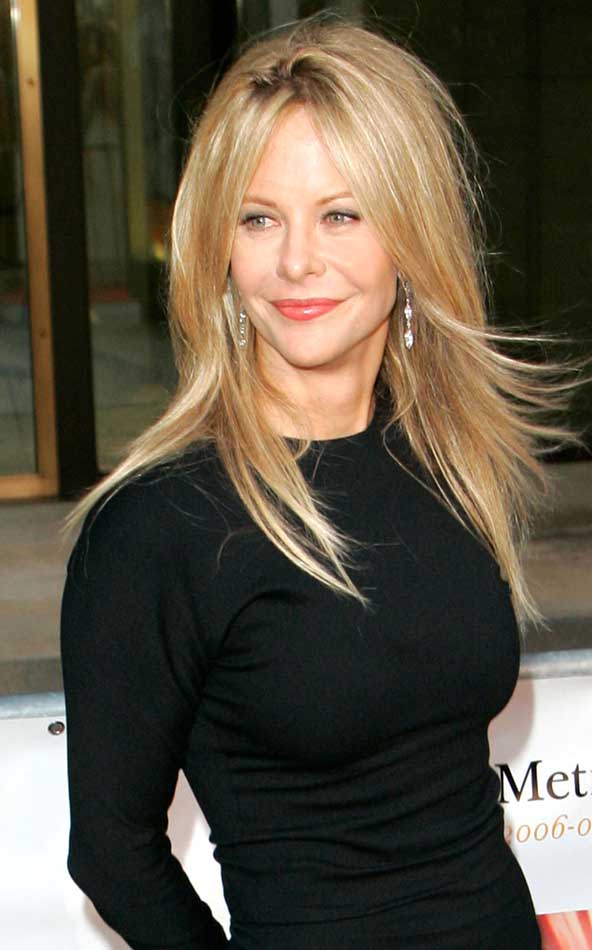 Meg Ryan is the celebrity famous for her shag hairstyle which she carries at the age of 48 which she is having from many years of her career. She started her career with much quirky and sexy look. Meg Ryan has very cute flippy hair which she has featured in different movies of 1998 and still she has the same hairstyle. She has short wavy hair in blonde color which looks perfect on her, and this hairstyle is always associated with her. 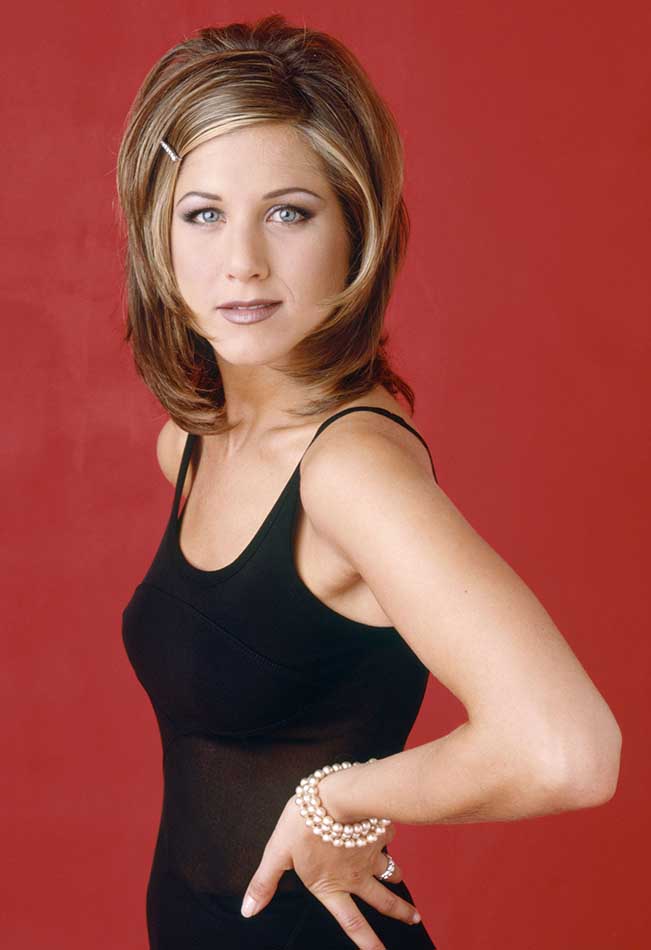 Jennifer Aniston features a Rachel hairstyle which is little bouncy and comes in square layered one which was seen in the big hit American show called Friends. Her hairstyle was much popular all over the world, and it is estimated that almost 11 million people have tried this haircut because of her look. It is named as one of the most famous hairstyles for women of all times but any specific era.