Nowadays everyone wants to look stylish and attractive to gain the attention of others. A style is not made only by clothes and shoes etc. But the overall look of the person matters a lot among which hair style is very important. There are different types of haircuts and with the time new haircuts are introduced.

There are different salons which are charging much to get perfect and latest hairstyle for their personality. Most of the celebrities depict the new hairstyle to the people who made them famous all around the globe. The best-demanded hairstyles are very expensive and in much demand by the stylish people. The highest price charging salons are mostly the ones who provide their facility to the famous celebrities. That made them famous and urged others to pay high prices to maintain their standard of living in the society.
The following are top 10 most expensive latest haircuts available all around the world: 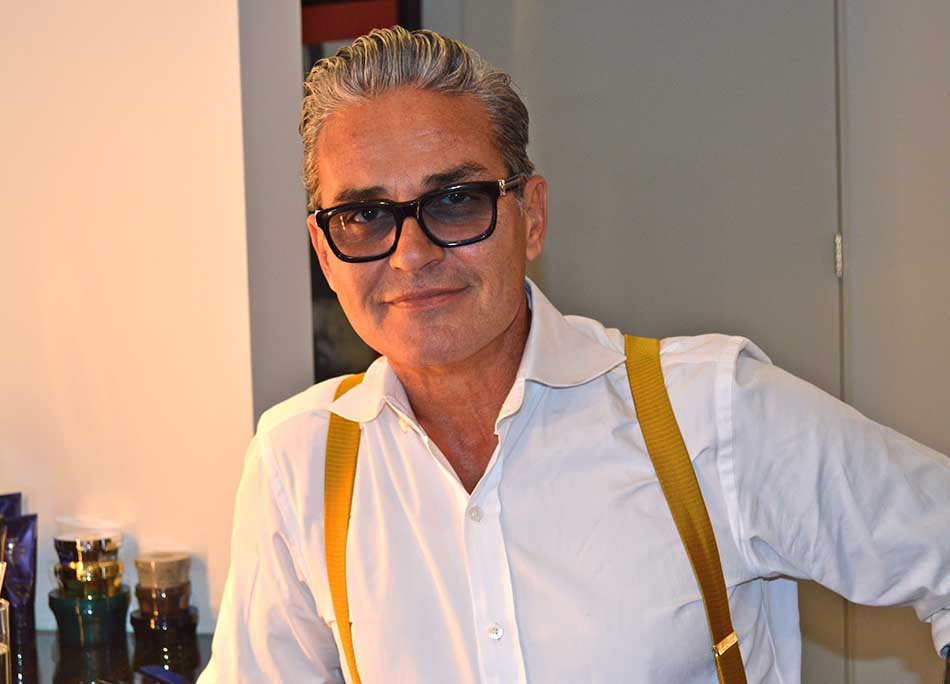 Oribe is a Cuban-born hairstylist who has made his reputation much legendary all over the world for which he charges almost $400 for his services regarding haircut. He started his career as an assistant for the famous stylish called Icon Garren from his first salon opened in Plaza Hotel of New York City. He improved his skills in many years and is now the hairstylist of famous celebrities like Jennifer Lopez. 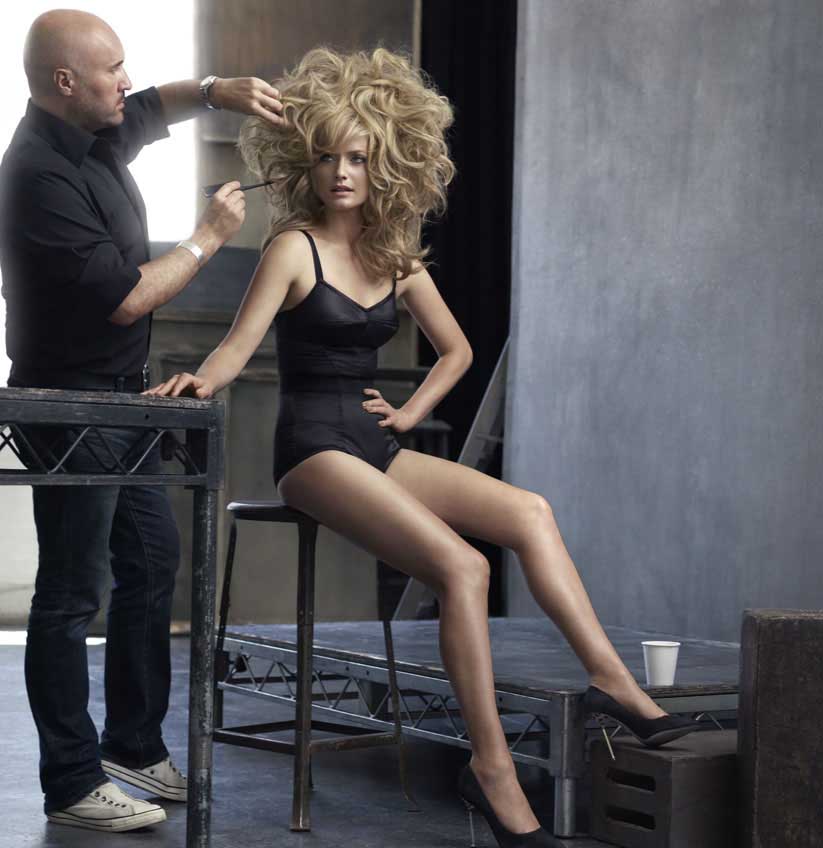 Serge Normant is the French hairstylist who is named as the first choice for hair cuts by famous celebrities like Ellen Barkin and Sarah Jessica Parker. He also provides his services and depict his skills in different high-class fashion shows of the world and an average person has to pay $500 to get haircut from him at his salon called John Frieda salon located in Los Angeles or New York which is very expensive for a normal person to pay for a haircut but he charges it due to his reputation. 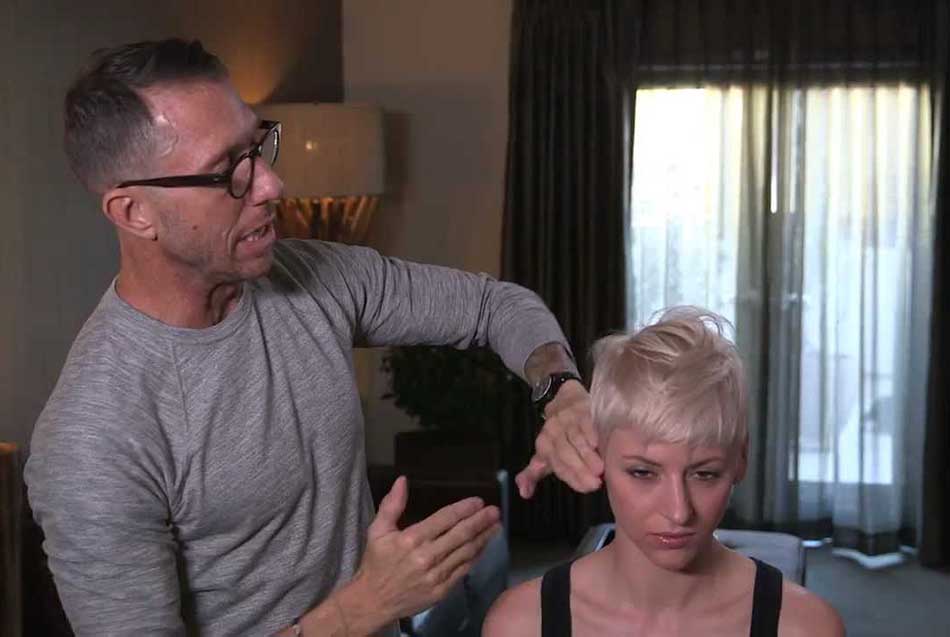 Chris McMillan is the hair stylist who started his career from the famous TV series show called Friends for the celebrity Jennifer Aniston who got fame because of her beautiful brown locks. He has also done styling for different celebrities which made him expensive for the normal people and charged almost $600 from the average consumer which is very expensive and large amount of money to be paid only for a single haircut, but his haircut is totally worth it which is loved by everyone. 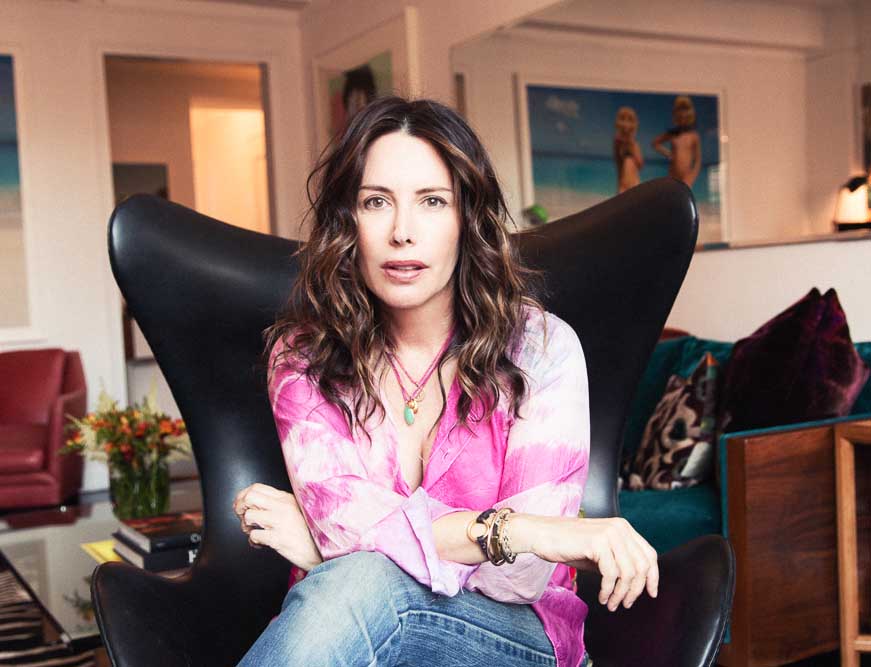 Sally Hershberger is the famous stylish of Manhattan salon which is famous all around the world and charges a high price of $600 for a haircut. He became famous in the world because of the different haircuts invented by him which have ruled the world and people were fond of his innovative thinking. He has been doing the hair styling and haircuts of famous celebrities which includes Hilary Clinton and Tom Cruise mainly which became the reason of his fame all around the globe. 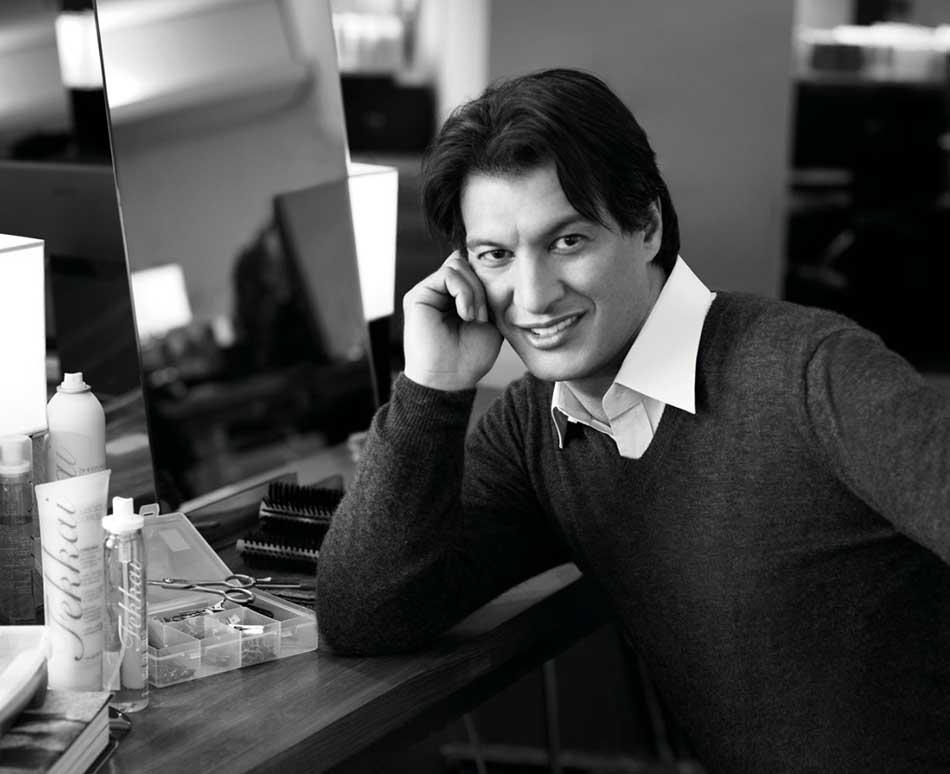 Frederic Fekkai is the hairstylist who started his career from the 90s and was considered as very expensive at that time as he charges almost $300 at that time but now the charges are double as he charges now $750 for a haircut. He has increased the charges because of his reputation in the market and has also introduced his line of shampoos which is sold at the price of $22 for each bottle. He has been styling different celebrities who include Uma Thurman, Scarlett Johansson, Meryl Streep and many others. 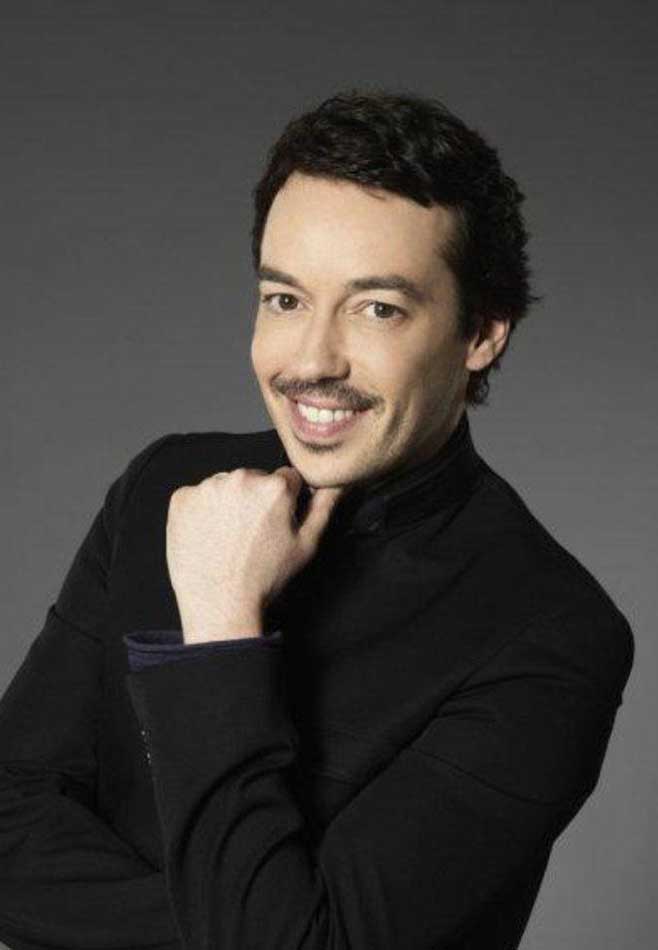 Orlando Pita is also another celebrity stylist who owns most of the famous celebrities. His regular clients who mainly includes Julia Roberts, Julianne Moore, and Gwyneth Paltrow. He owns his salon located in Manhattan, which offers all types of latest and trendy hairstyles for the people and charges almost $800 from the regular clients located all over the world. 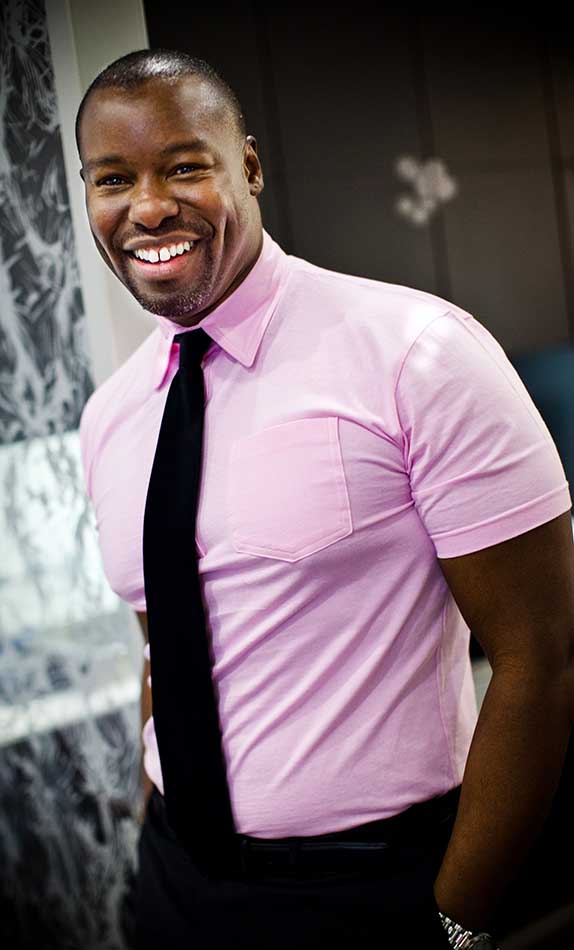 Ted Gibson is the famous stylist who has very high demand and because of his styling services given to his clients. The price of a haircut from him charges $950 to $1200 which ranges according to the type of haircuts. He is well known because of his TV appearance in different shows. His clients mainly are the known celebrities of the world which are Anne Hathaway and Renee Zellweger. 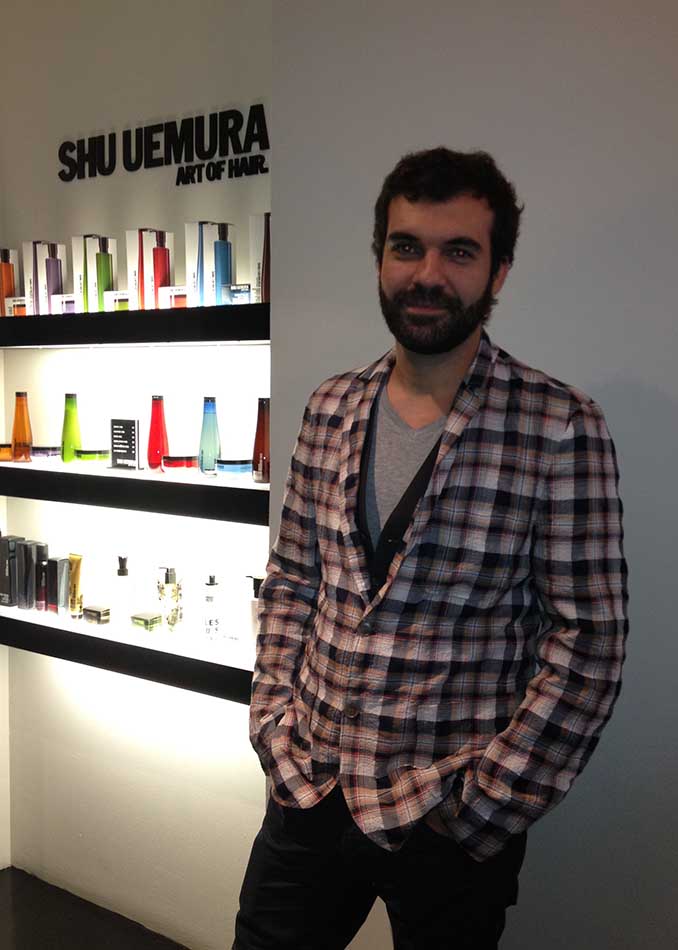 The famous reigning queen of the film industry and celebrity Angelina Jolie is the customer of this designer because of his innovative and unique haircuts offered to the people. He has also worked in different high-class fashion shows like Yves Saint Laurent, Armani, and Dior. Rossano Ferretti is named as the one of the best and owners of a very high-class salon. He charges $1600 for a normal haircut and gives it a proper shape. 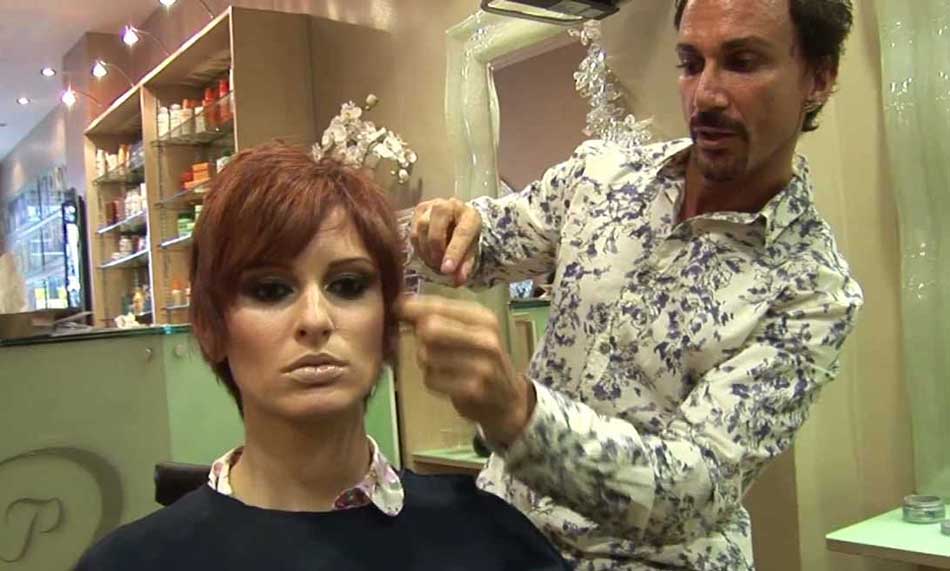 Stuart Phillips is a British hairstylist who has taken the title of celebrity stylist. His clients list includes Jamie Oliver, Benicio Del Toro and many others. He is a very expensive stylist who charges almost $16,000 for his haircut and the services included with it. He has long term experience in hair styling and haircuts. His package includes some best hair gels and other hair products as a gift for the client, luxurious lunch and massage as well. 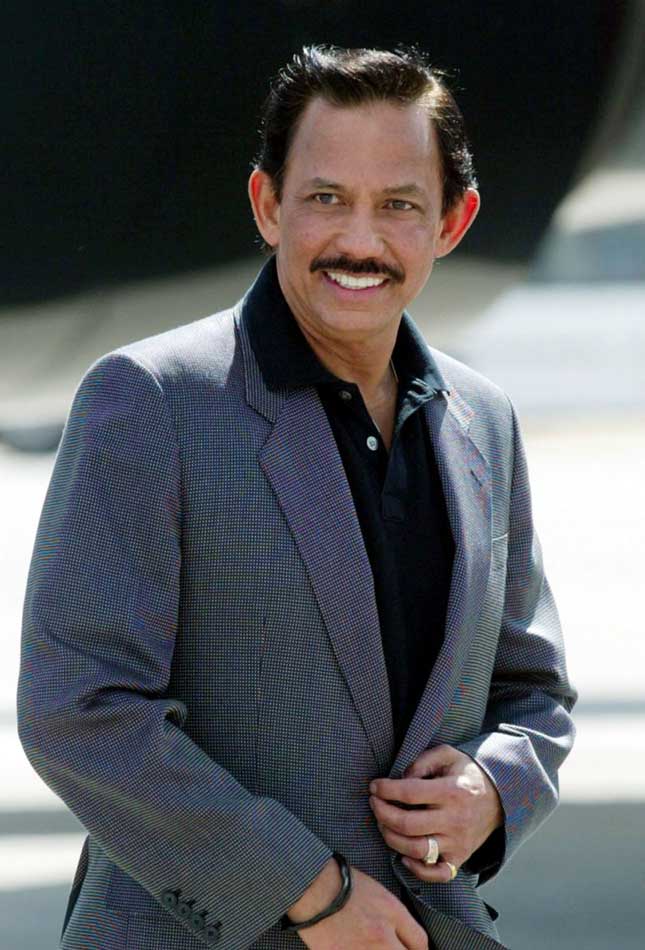 Ken Modestou is most famous and most expensive hair stylist. He charges almost $23,000 for a haircut and Sultan of Brunei is his regular client. Ken Modestou work in a high-class hotel called Dorchester of London. But the Sultan of Brunei loves his hair cutting skills for which he bears all his expenses to call him there and then the total expenses becomes $23,000. This stylish flies in Singapore Airlines and travels in first class even for trimming.

Most Expensive Haircuts in the World – Best