Potato chips are one of the most favorable snacks loved by people all around the world. Chips are usually found as a side dish to sandwiches and picnic foods. There are thousands of potato chips having different flavors, taste, quality, prices etc. that people love to eat. The most delicious chips (potato and corn) can be ranked in terms of their size, texture, flavor, crispness and packaging. Now we will discuss best chips in the world and they are as follows 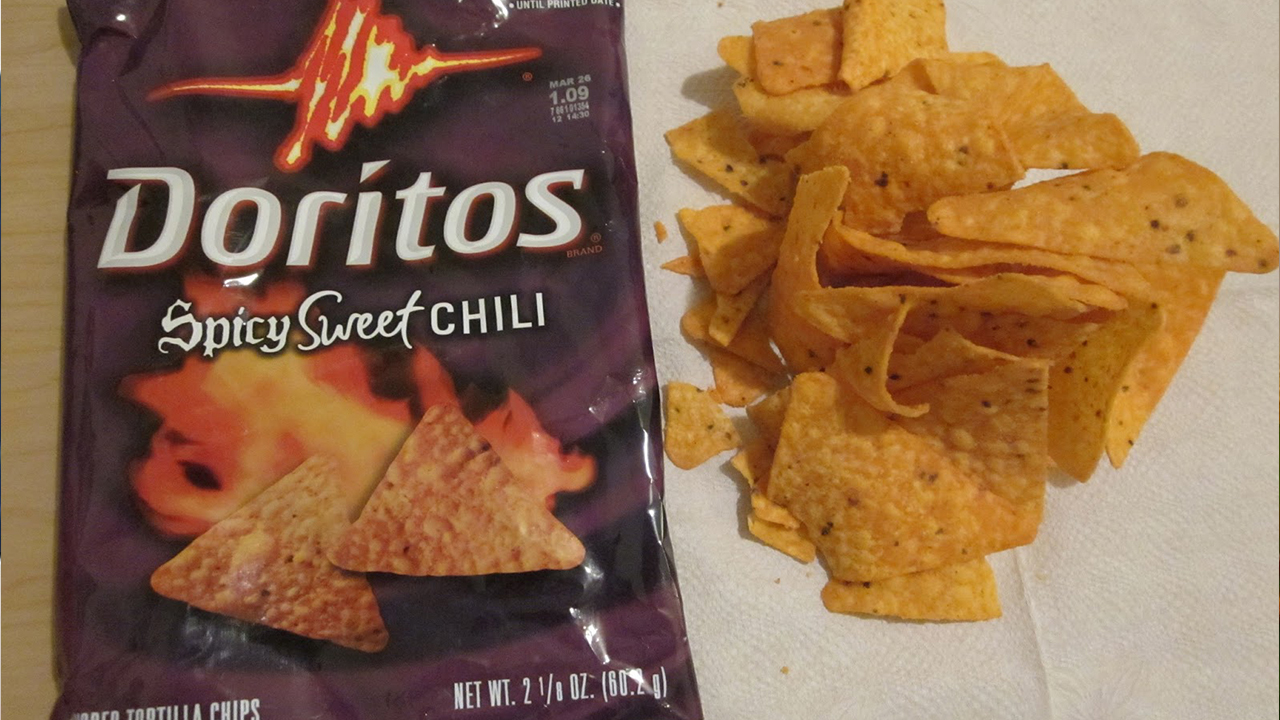 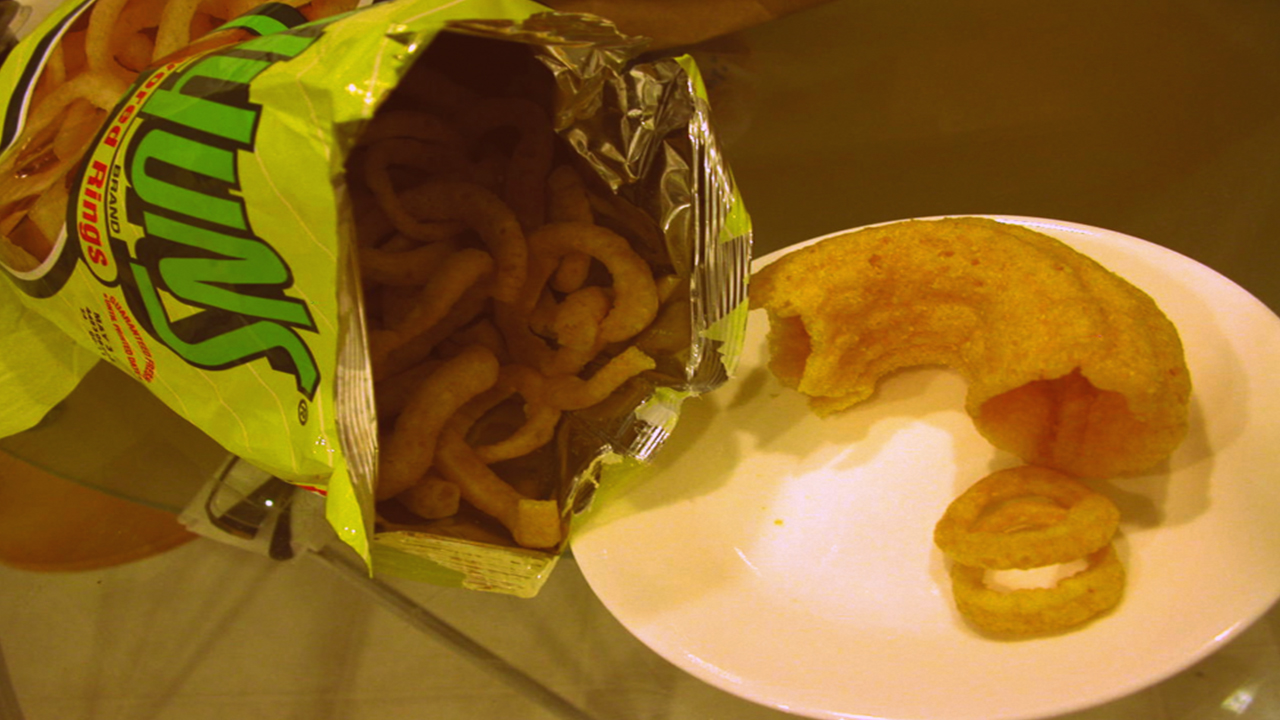 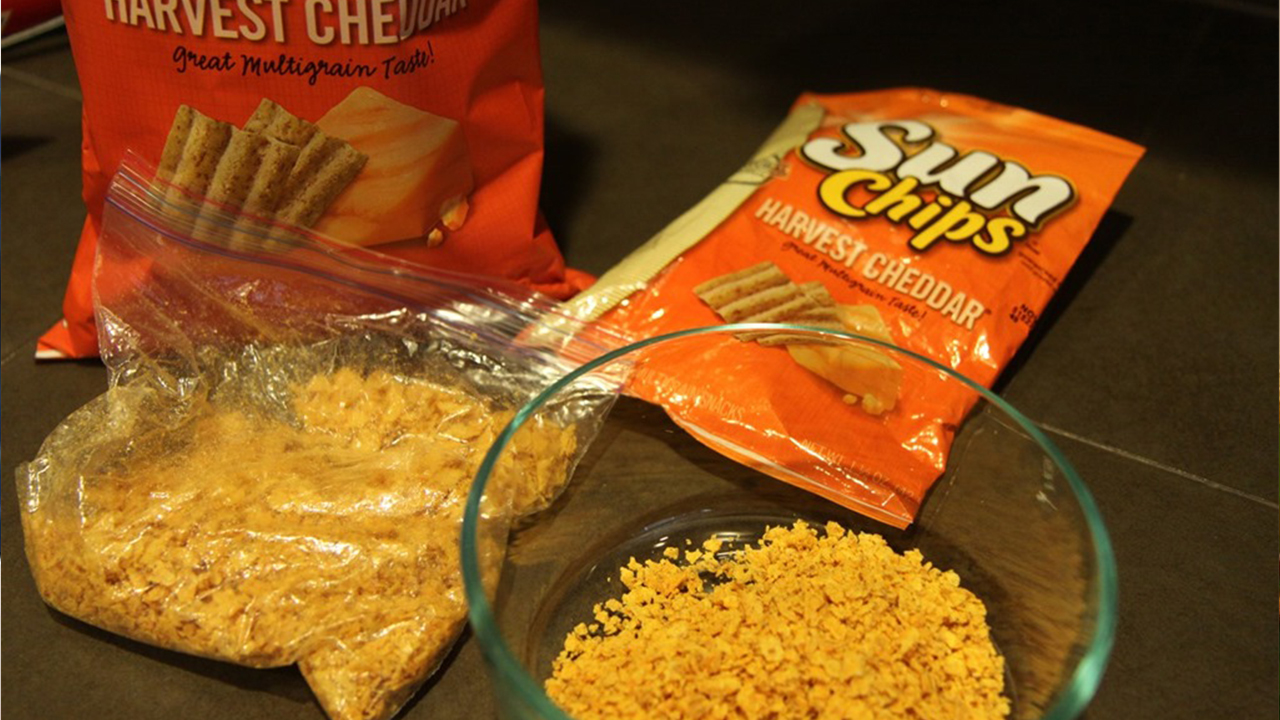 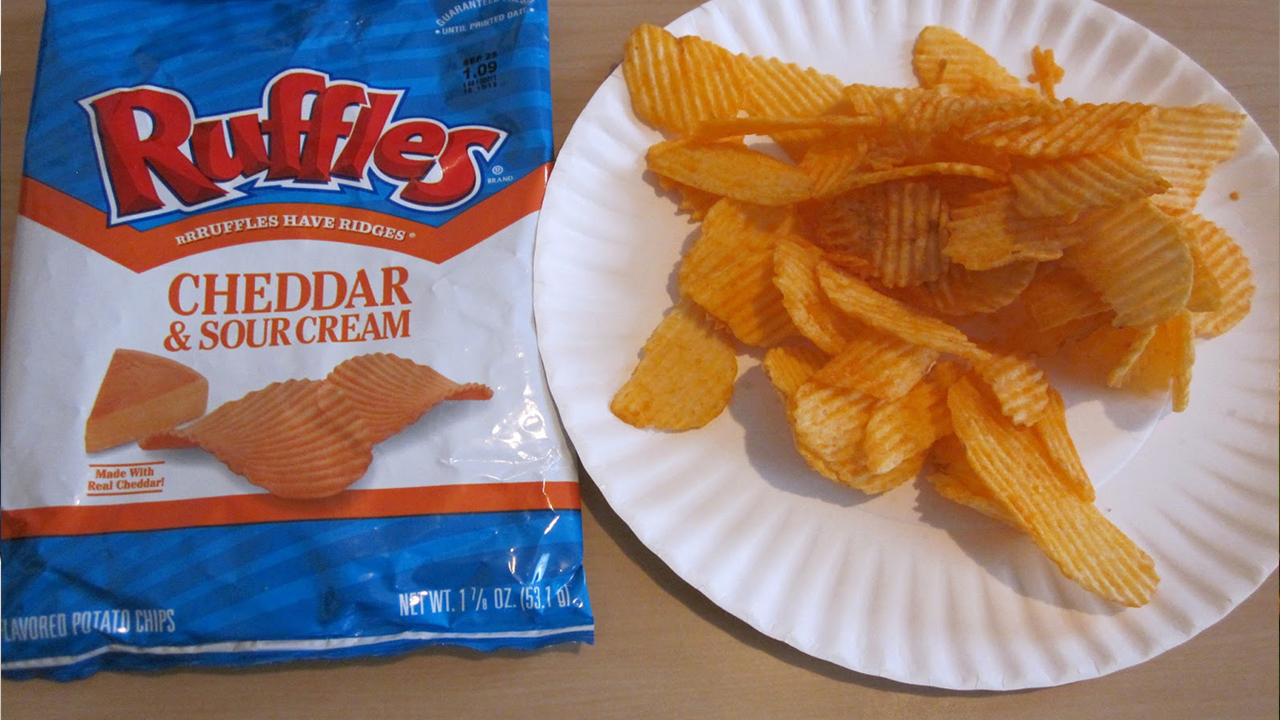 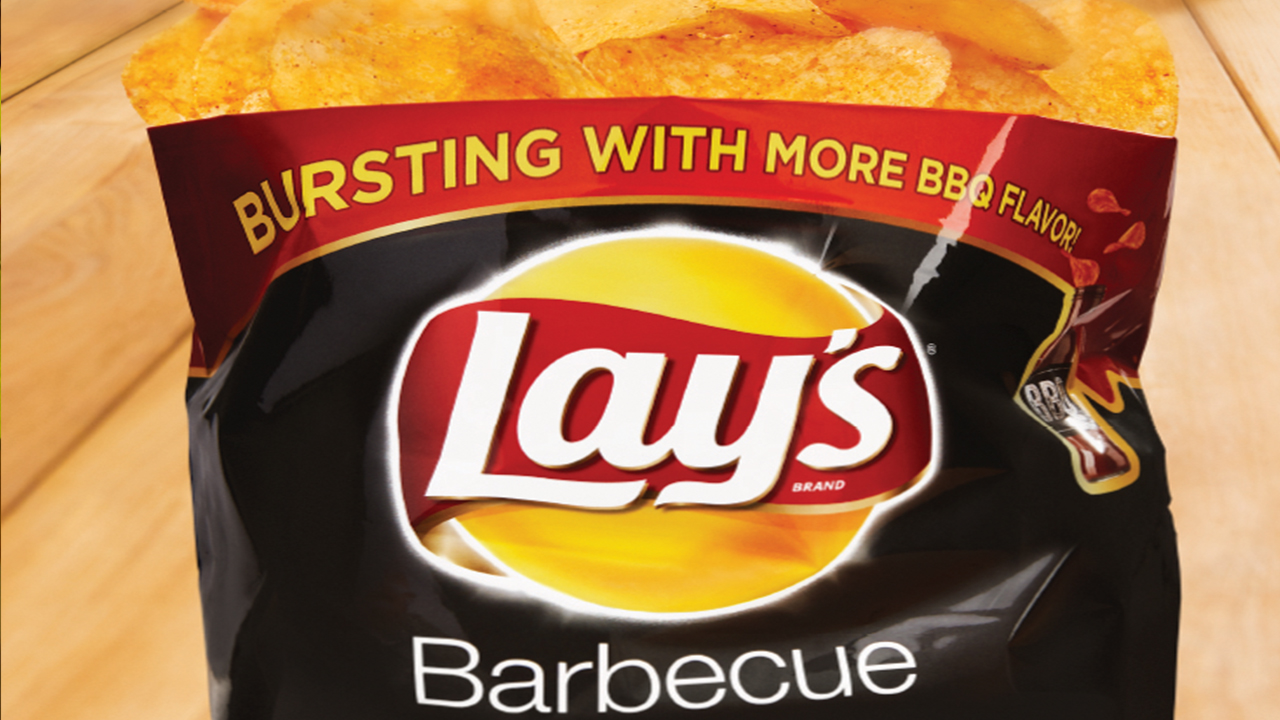 Lay’s barbecue potato chips is also a flavored snack of lays.it also have a large no of nutritional facts .its ingredients are salt n pepper , barbecue sauce, artificial flavor, potatoes.it has 160 calories along with 10g fat, 15g carbohydrates, 2g protein and 10% vitamin. 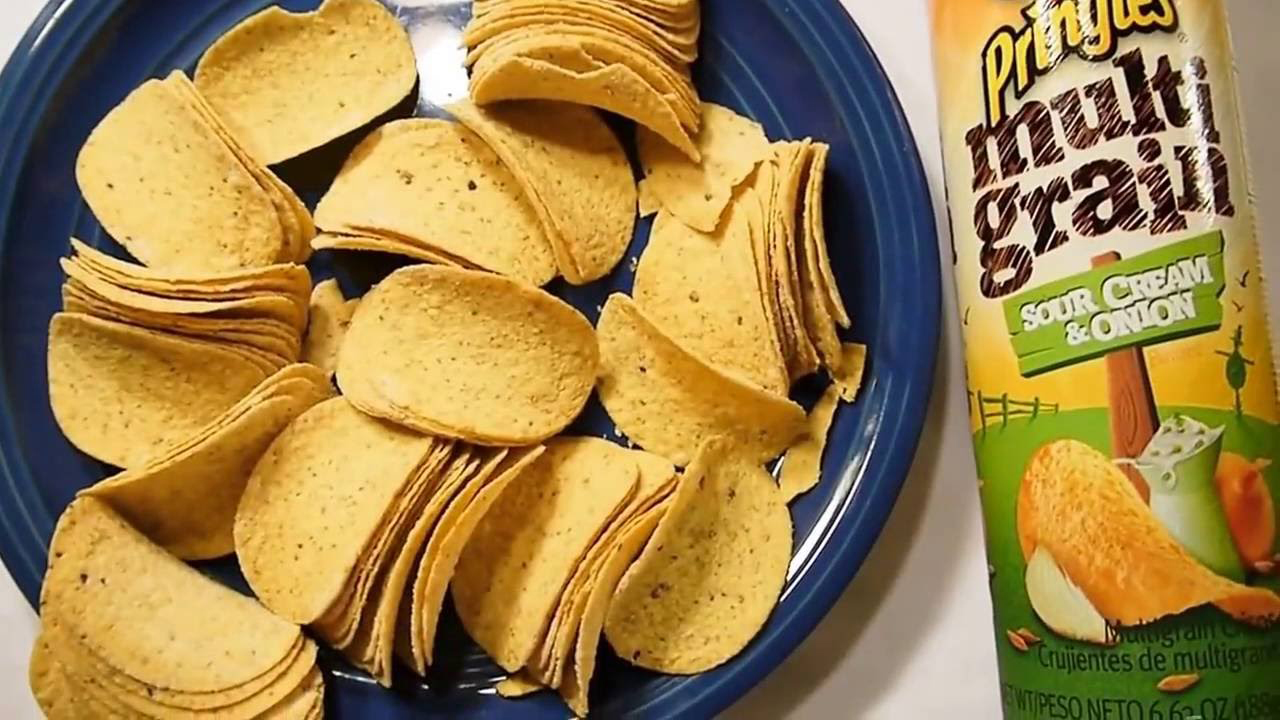 Pringles is brand of potato and wheat based a snack introduced by Procter and gamer and marketed as “pringled newfangled potato chips”. And they are sold in more than 140 countries.it has many flavors out of which pringles sour cream and onion is one of them.it has an awesome taste.it is combination of sour cream ,onion and potato. It also has many nutritional benefits such as it include 113 calories, 0mg cholesterol, and 0.8 mg protein. 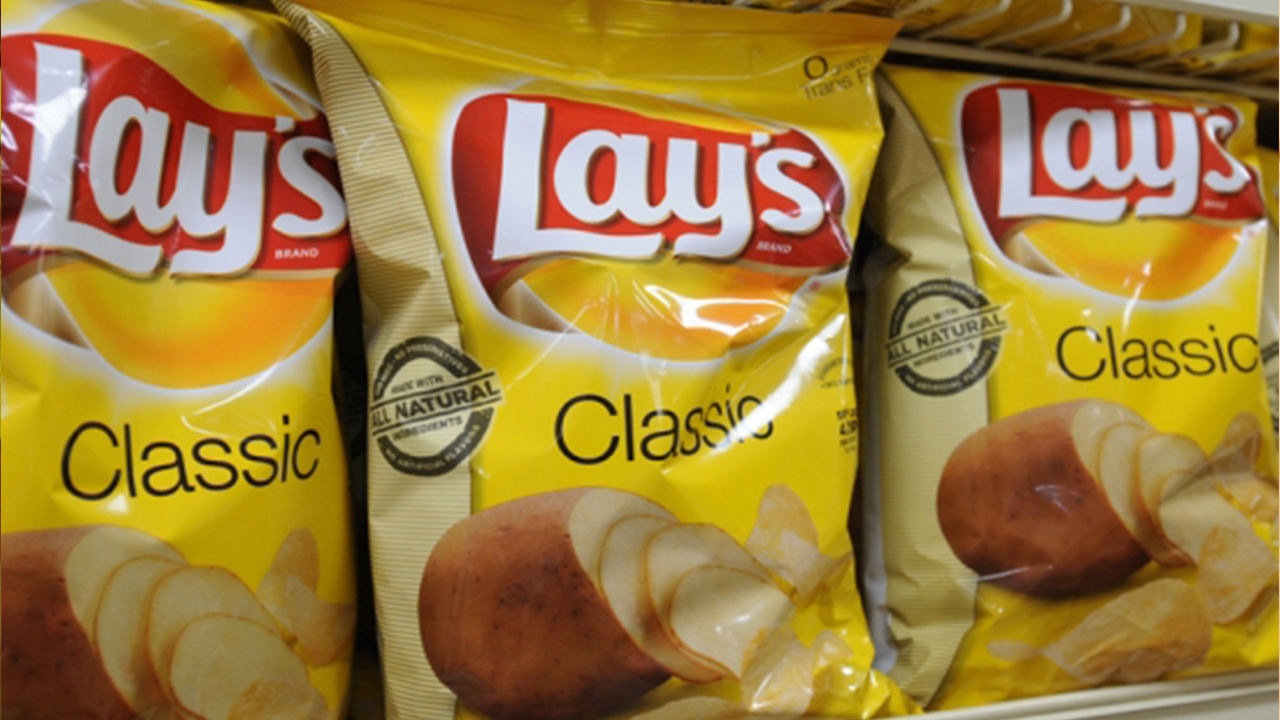 Lay’s is one of the top favorite brand of snacks in the world having thousands of flavors in which one of them is lay’s classic potato chips .its ingredients are sea salt, cracked pepper, olive oil and herbs. Lays potato chips have no preservatives or additives. A1 oz. serving of these chips has no cholesterol, 1g fiber, 9 percent potassium and 10 percent vitamin c. It also has healthy polyunsaturated and monounsaturated fats. 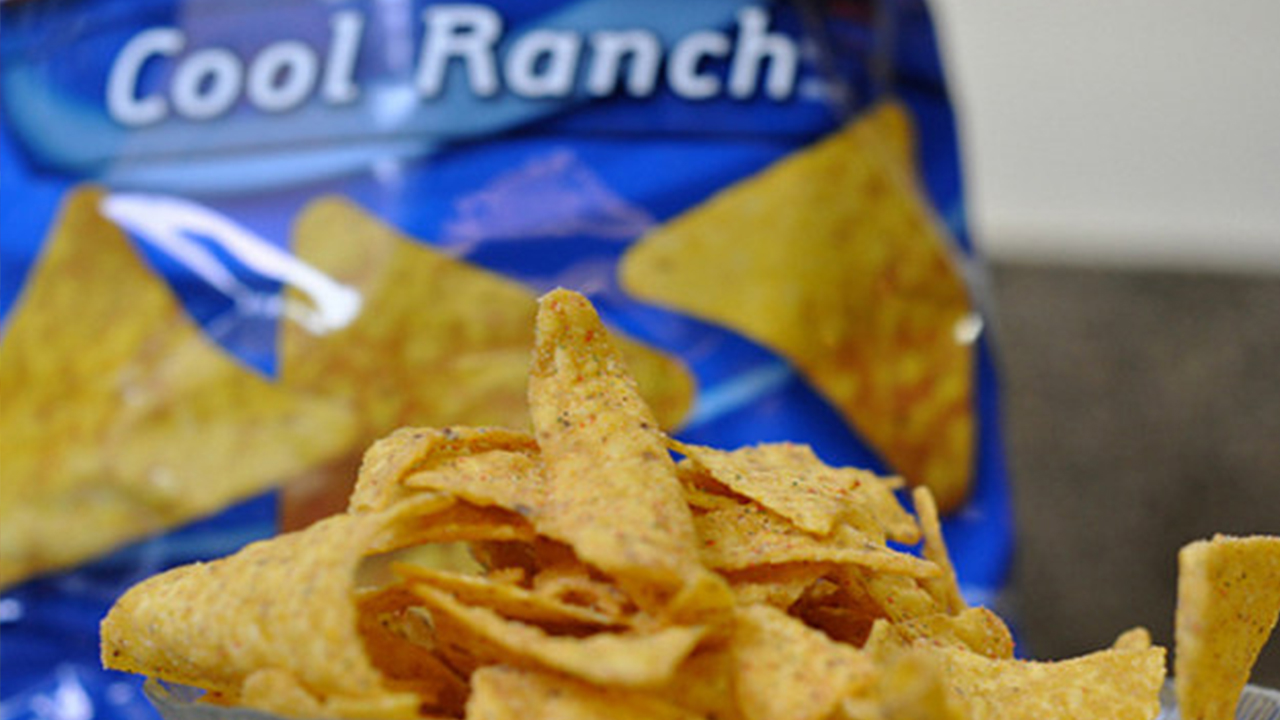 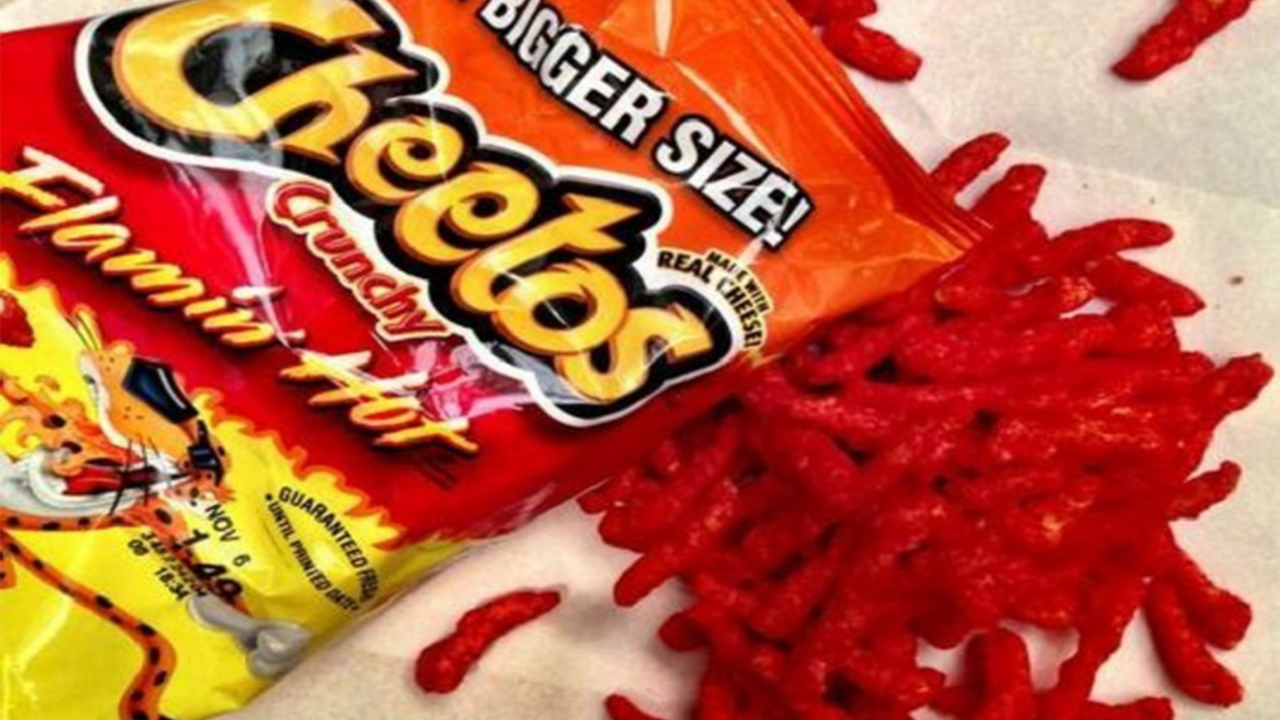 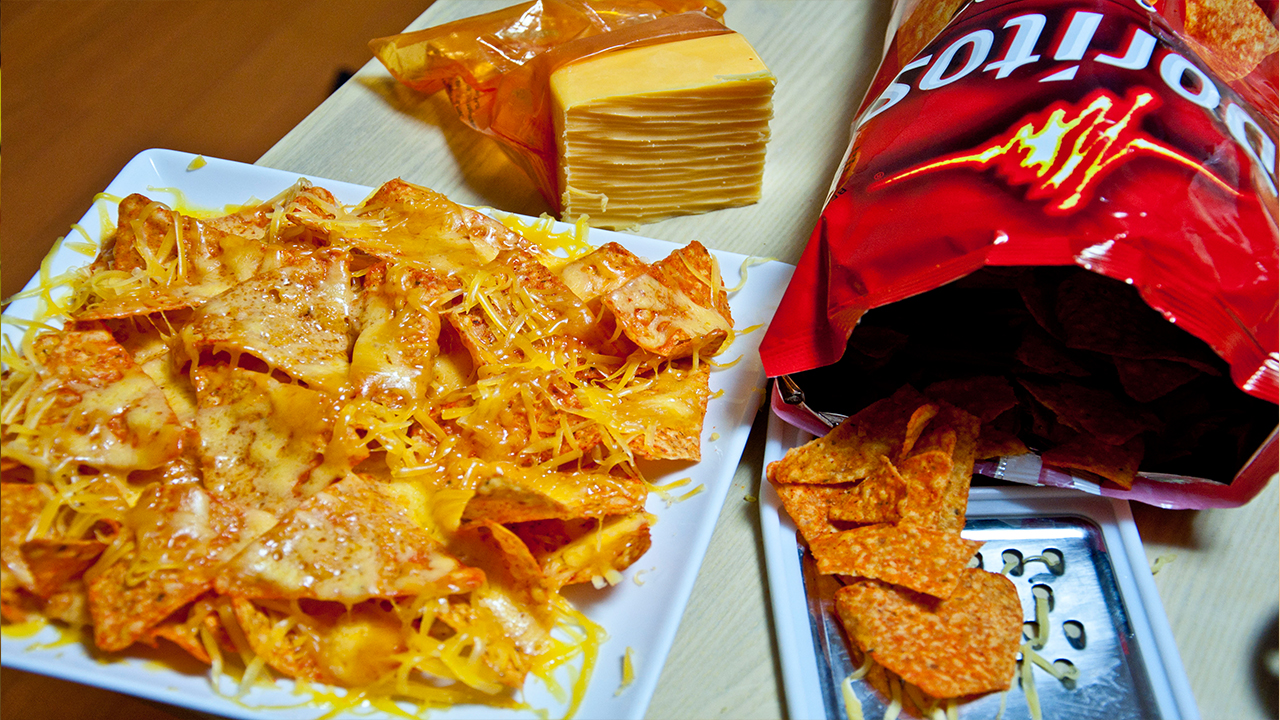