Alcohol is consumed all over the world, it is included in the daily lifestyle. As we know that alcohol has fewer advantages as compared to disadvantages. Consumption of alcohol in limited amount can be helpful to cure disease in the form of medicine according to the advice of physician whereas unlimited number deals with different conditions which can cause harm to the person and can lead to even death.

Many people of various countries of Africa are indulged in drinking alcohol on daily basis but extent of it can also result in inflammation of liver which is also known as alcoholic hepatitis, it also increases blood pressure that damages the heart muscle, and it also results in various cancers which include colon, mouth, liver and breast cancer. Alcohol is a symbolic vehicle for recognizing, narrating and manipulating educational systems, worth, relationships, etc. Choice of beverage is a matter of personal taste. Drinks are used to define the nature of events for example Champagne is synonymous with celebration. Choice of beverage is also a sign of social status.
Here are some African countries with higher alcohol consumption such as: 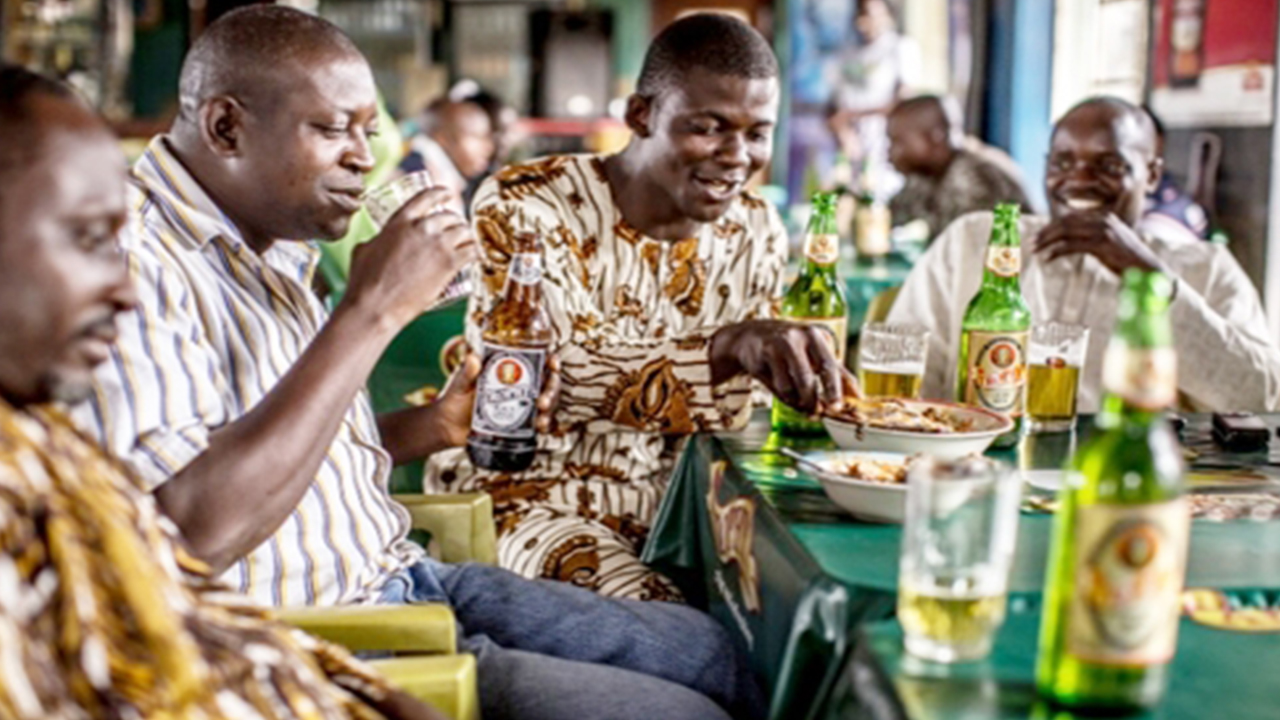 It is located in West Africa. The total use of alcohol is 12.28 liters per capita per year. Alcohol here is also consumed in higher volume. Beer makes up just 16% of alcohol consumption in Nigeria whereas other drinks make up 84% due to the great vogue of home-brewed beverages. Ogogoro is highly alcoholic drink. It has 30 to 60% ethyl alcohol content, depending on its formation and is manufactured from the juice of raffia palm trees. In the east of the country, some Nigerian also enjoy the famous palm wine.Palm wine is simply the natural alcohol and is also found in other parts of west and central Africa. 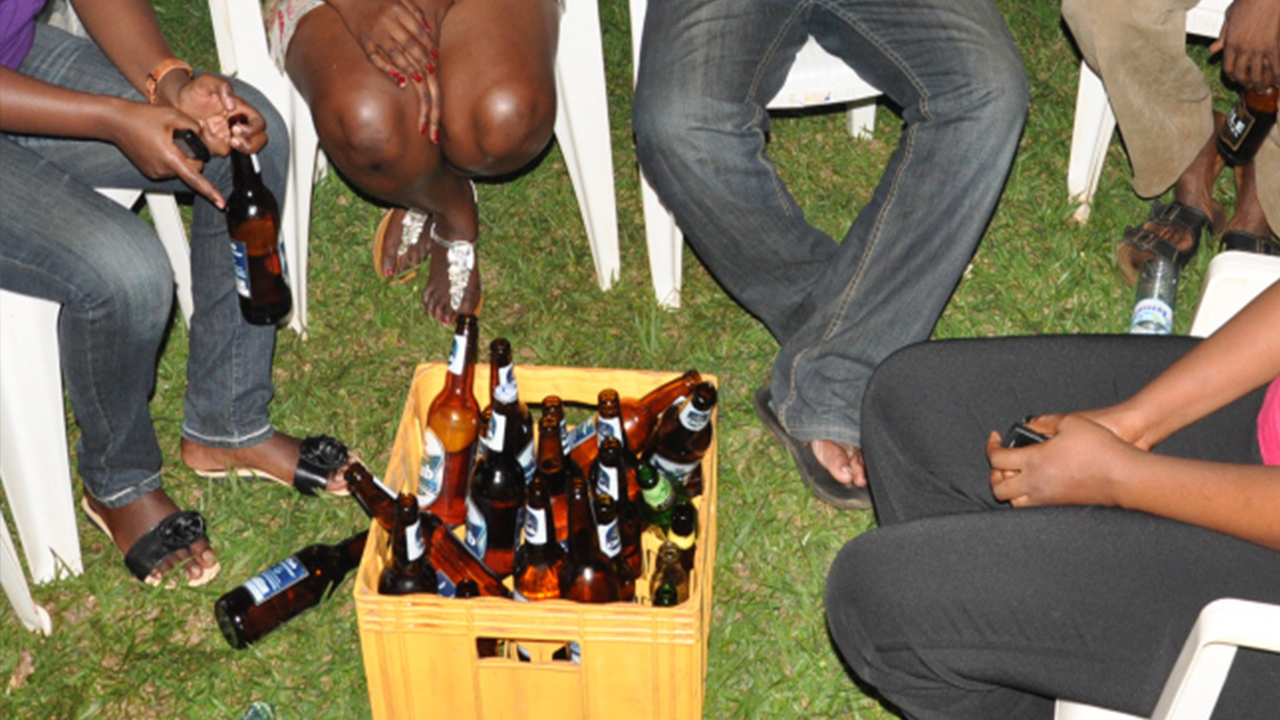 It is located in East Africa and is landlocked country. Henceforth the pack by a long shot is Uganda with 11,93  liters of alcohol consumed each year. Just consumption of  4% comes from beer and 2% from wine, with the ‘other’ group, a resounding winner at 94% of consumption. The traditional Uganda beverages involve Ugandan Waragi, which produces around 42% of alcohol makes it one of the most alcoholic spirits in the world. This can cover a great variety of drinks: pombe and lubes, or locally made banana or millet beer, Tonto, which is fermented drink and is made from bananas, banana wine, and much more. 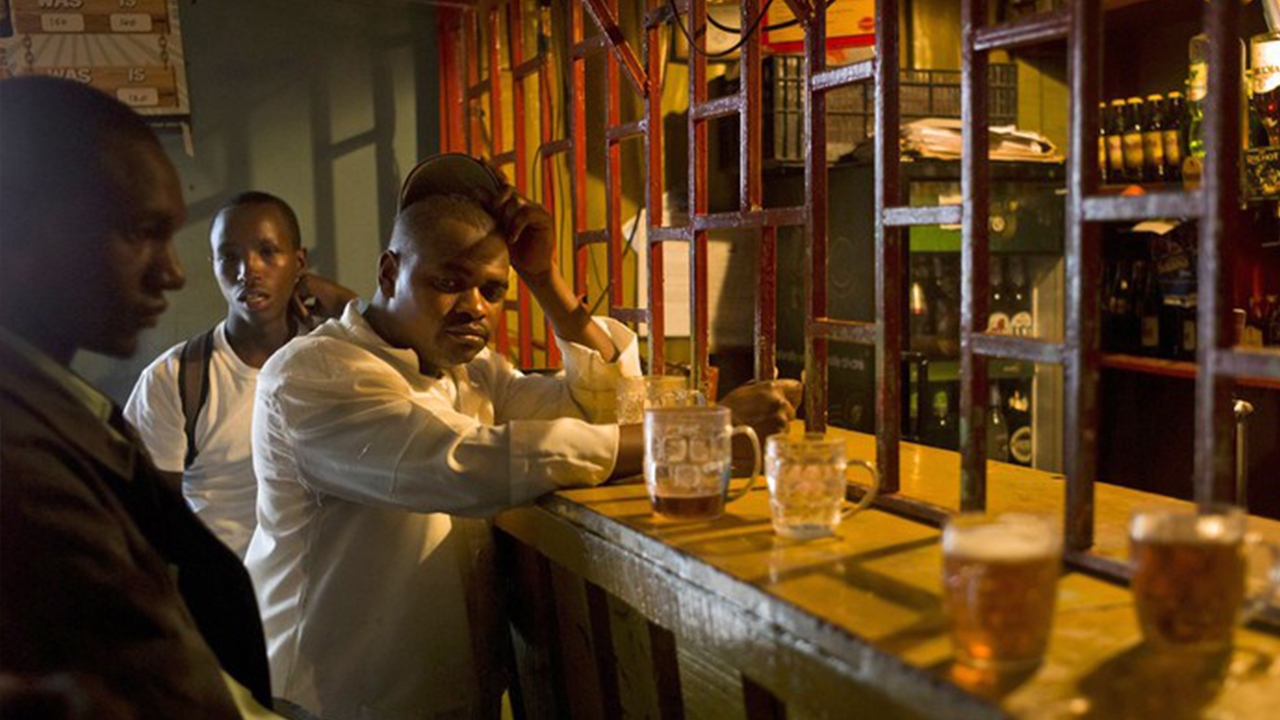 Kenya is located in Africa and a founding member of East African Community.It is noted that 43% of Kenya’s alcohol consumption comes from beer and the popular beer brands in Kenya include Tusker Lager and Tusker Premium Lager.  Consumption of alcohol in Kenya became so uncontrolled that the government planned to curb the rate. The use of alcohol by females of Kenya is also to a larger extent. Kenyan women drink alcohol in equal quantity as men used to drink. The total alcohol consumption noted is 4.3 in liters per capita per year whereas the recorded use is 1.8 and unrecorded consumption is 2.5 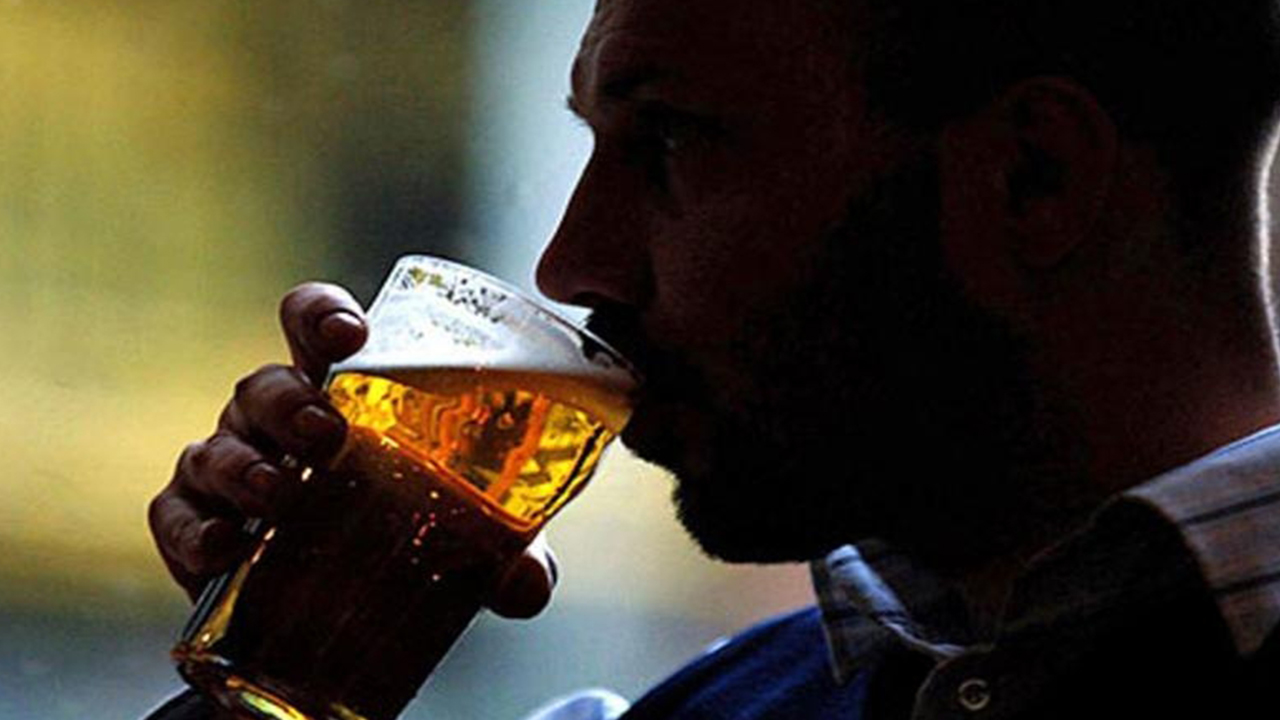 It is an East African landlocked country having green mountainous landscape. In Rwanda,  8% of alcohol consumption comes from beer, whereas the legendary Turbo King, which is widely available and it includes brands such as  Primus and Amstel, and the  92% is mainly homemade drinks such as the banana beer, your GWA GWA, and the fermented honey drink. The total alcohol consumption is 9.8 liters per capita per year. Furthermore the formation of ubuki, Ikigage is from dry sorghum,  and it is also common in Rwanda. 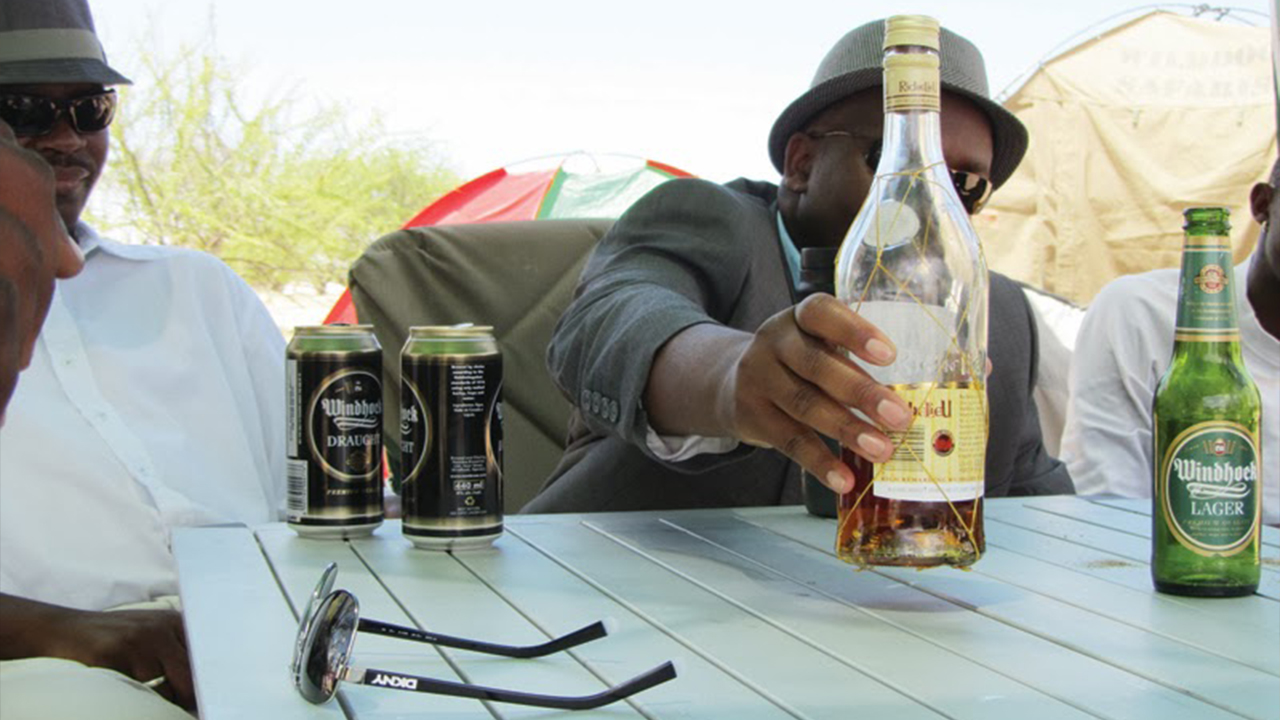 The location of Namibia shows that it is bordered by Angola and Zambia on the north. Similar to its neighboring country South Africa, Namibia also has a full breakdown of favorite drinks, and beer carries the considerable weight which involves 67% of alcohol consumption. Spirits make up 20%; wine makes up 7% and ‘other’ chips in at 6%. And the beer Windhoek Lager is popular in the country and surrounding region. Namibia is also listed at number 10 in the list of most developed countries in Africa. 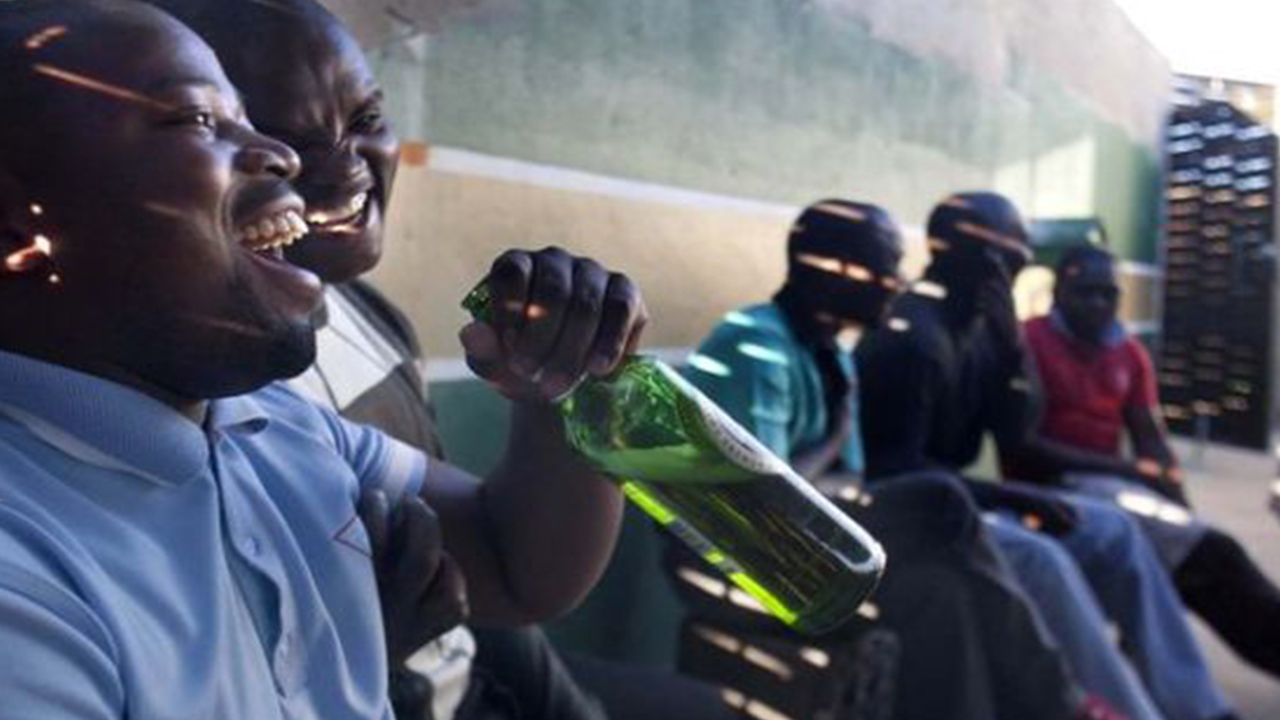 It is also a landlocked country in African Great Lakes region of East Africa.Drinkers in Burundi tremendously prefer ‘other’ drinks, which make up 81% of consumption. Beer, involves 19% of alcohol consumption and wine and spirits hardly make a showing. The most famous drink in the Burundi is your area or banana wine, which is produced in the traditional method and consumed during festivals and special events.  Drinking alcohol in Burundi is like a custom and total alcohol consumption is 9.3 liters per capita per year. 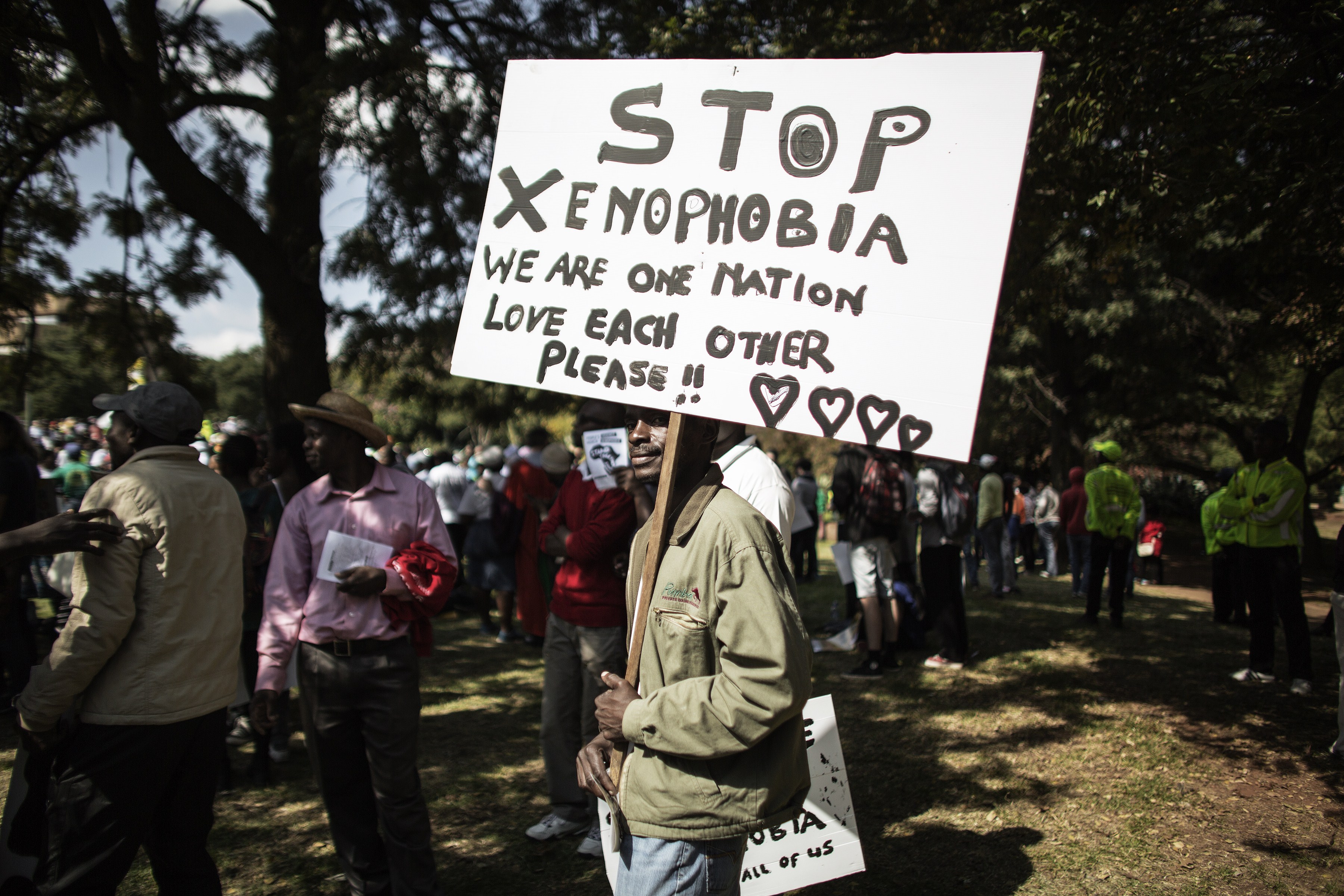 Alcohol is a lot more costly than in Gabon. In such a big country, use about 56% comes from beer, which is not a  big deal because people are little more economically sound, while wine comes from 17%, 16%, and 11%, and other. Favorite brands of beer are Castle and Black Label, but the country’s extensive wine vineyards, which are particularly in Stellenbosch and the Western Cape, produce world’s most famous wines. 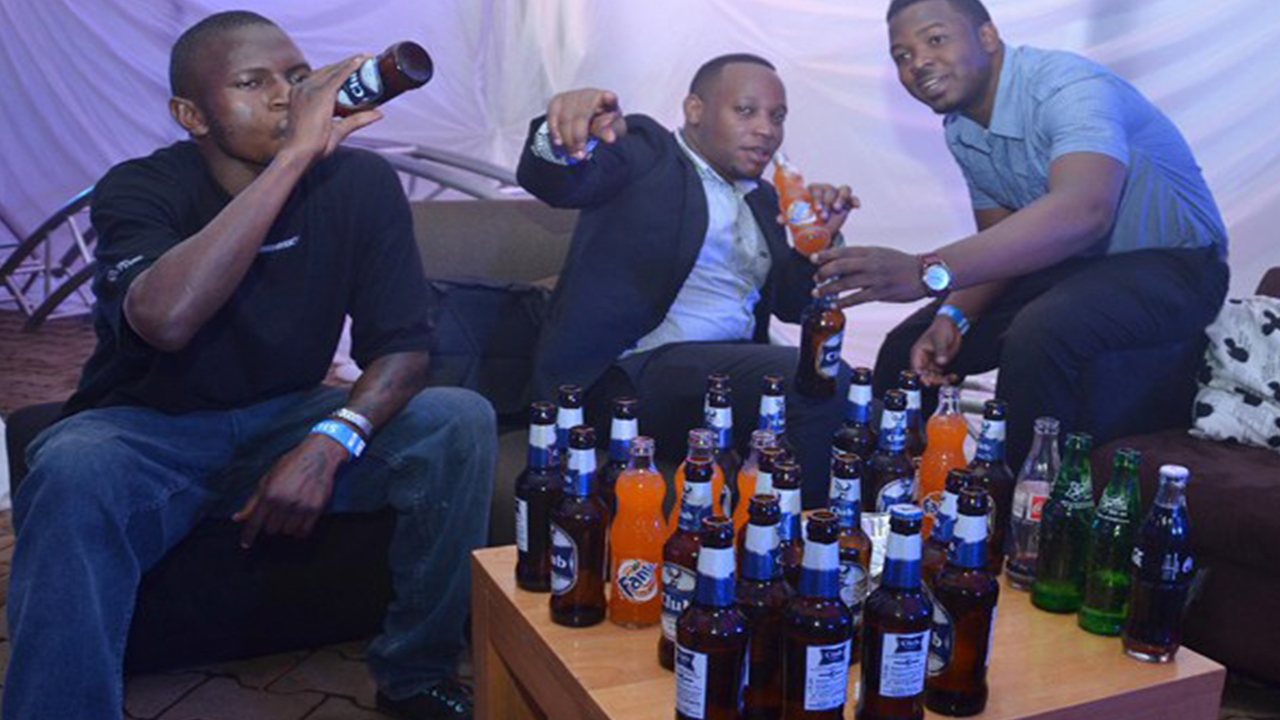 Alcohol consumption of 10% and 22% in Gabon comes from wine and spirits, and 68% comes from beer. The most popular beer in Gabon is named as Regal, and its cost is average, and it is easy to import from abroad because of the lack of tax on alcoholic beverages. Gabon is considered as fantasy nation for every alcohol aficionados, because of it generously priced spirits in Africa. The recorded total consumption is 10.9 liters per capita per year 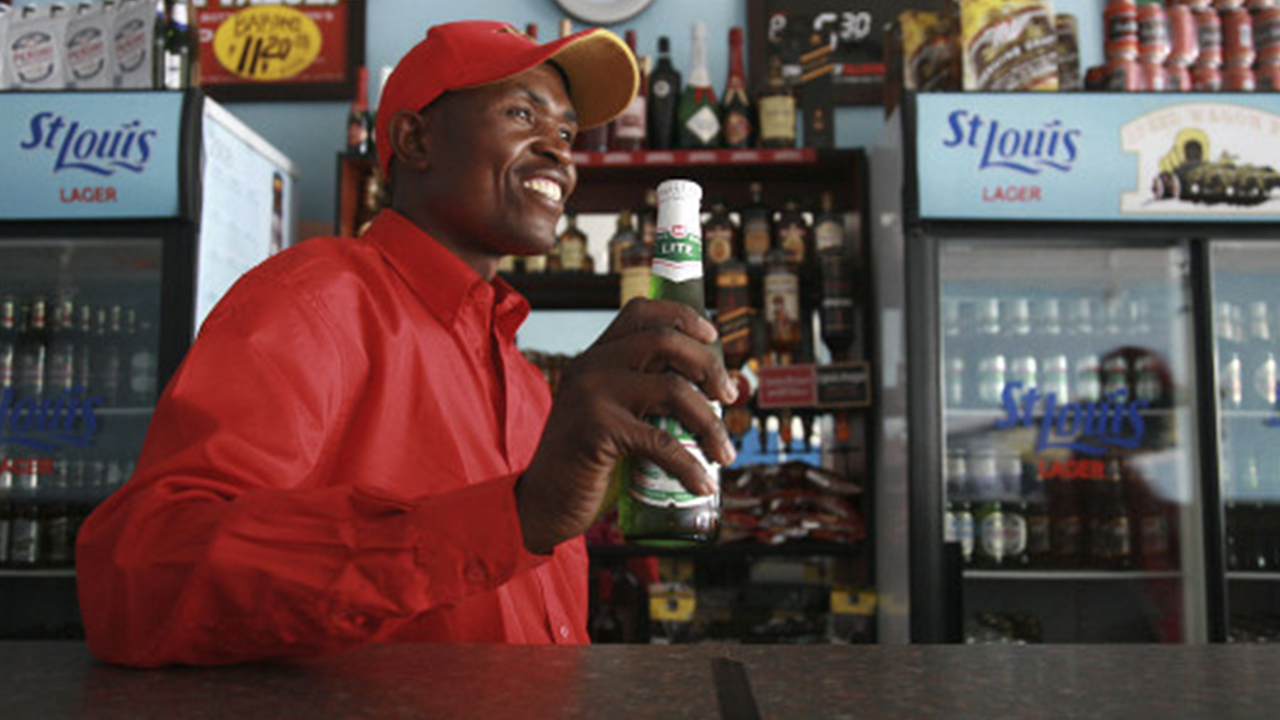 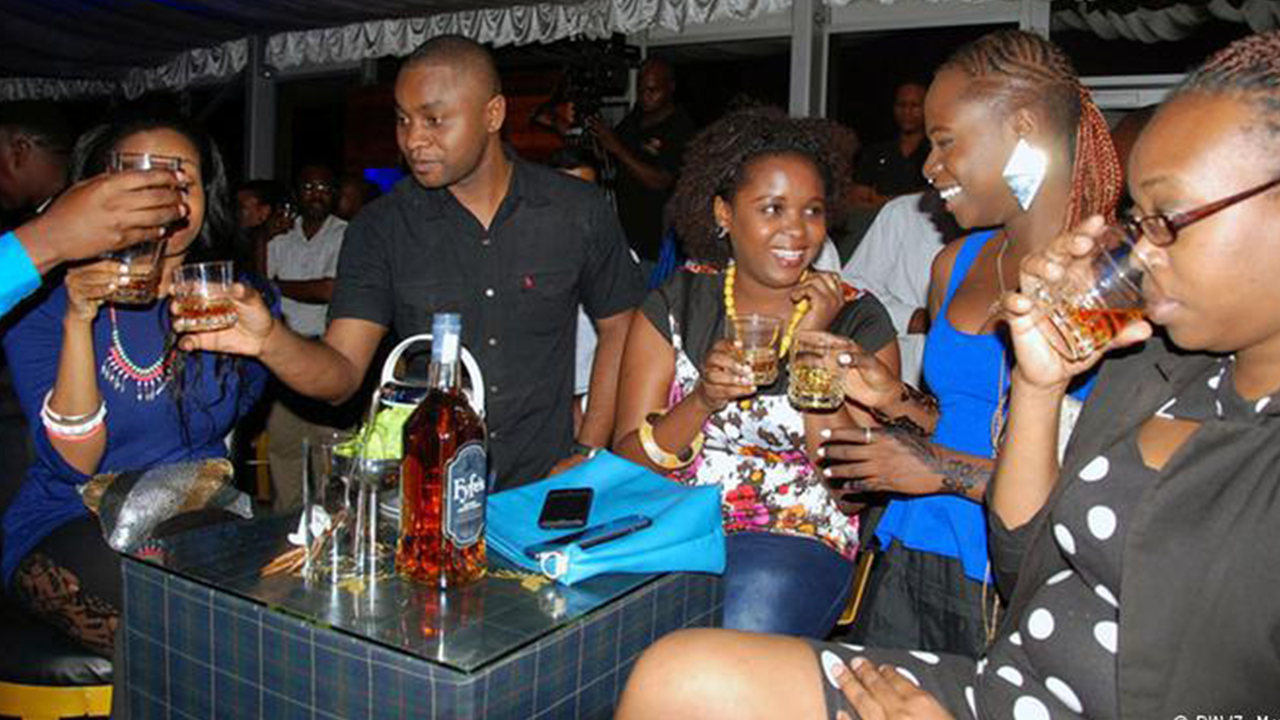