Phones have become a basic need of every person without which people cannot believe to spend their time. The latest smartphones are the product of new technology which is enhanced with different new features. Everything needed by the users in computers is available to them in the phone. There are different mobile phone brands available in the market, and HTC is one of them.

HTC is the brand which is known for improving its technology and devices with the passage of time. They are known and successful because of their innovative products and also a large number of models are introduced in the market. These cell phones are designed with latest software and hardware to attract people towards them. The quality of their smartphones can be matched with the big brands of market which include Apple and Samsung. Their phones are designed with rich style and are known for providing a large number of specifications to the people who made it much successful and famous all around the world.
The following are top 10 best HTC Smartphones available in the market for buyers: 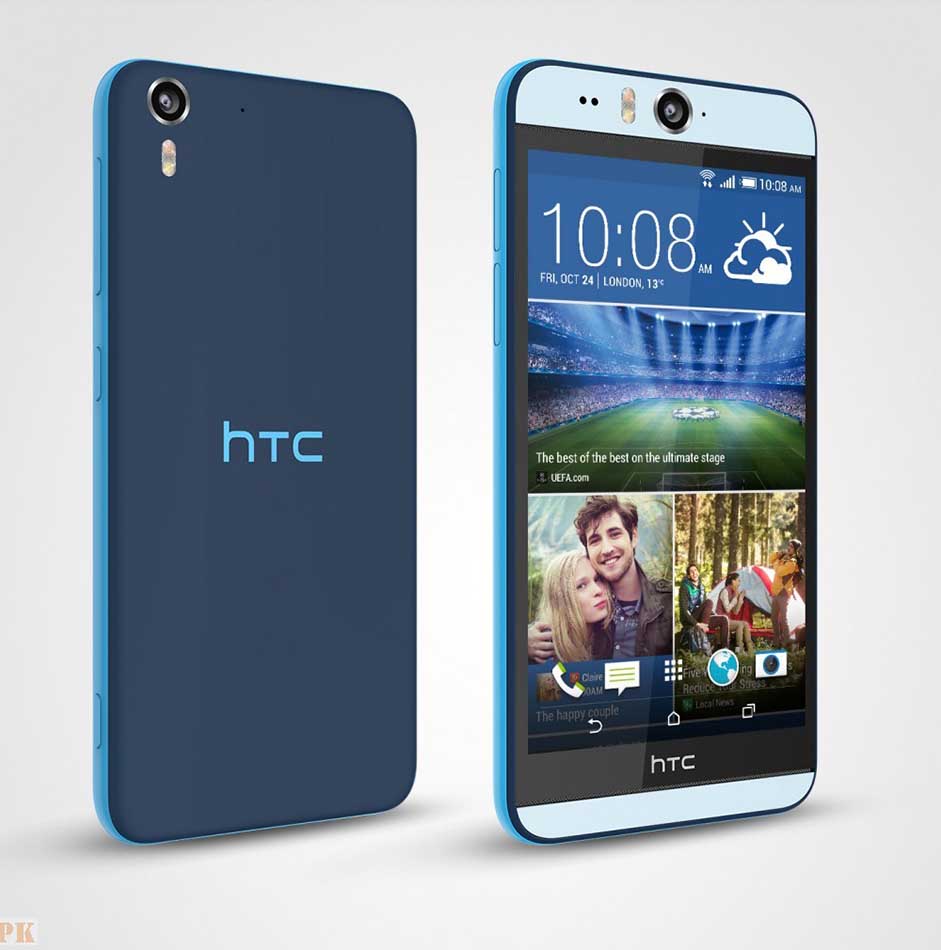 HTC desire 820S is the phone which comes with the screen display of 5.5 inches. It comes with the perfect HD picture resolution to provide amazing picture output on it. It comes with the Octa-core processor which makes it perfect to be used for multitasking. The camera of this phone is 13MP, which is enhanced with the Auto Focus and the front camera is of 8MP to take amazing selfies. It also has the 4G LTE to provide high speed of internet connectivity with it. The price of this phone is estimated to be $297. 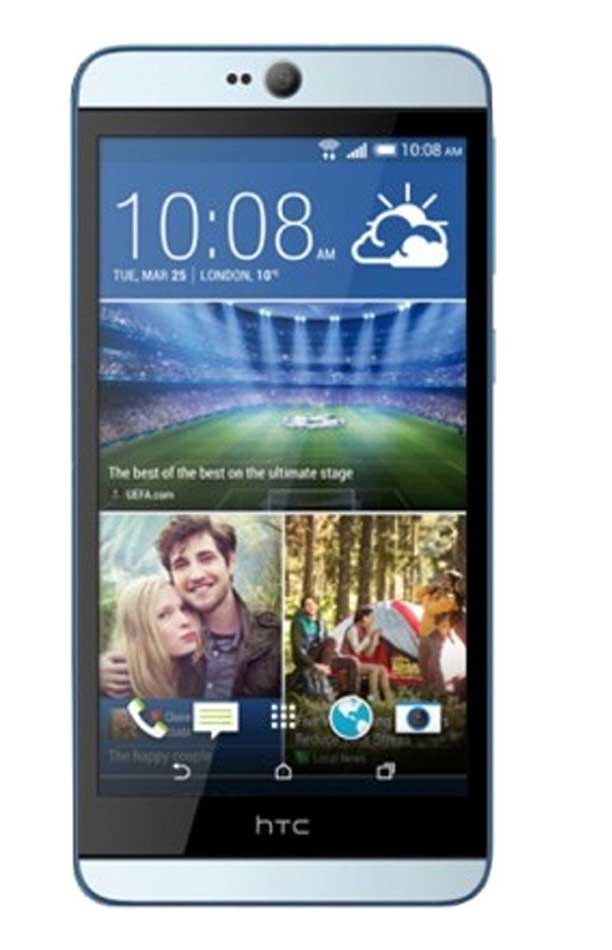 HTC Desire 826 DS is named as the best seller phone in the market which comes with the Octa-core processor . It has a full-screen display of 5.5 inches. It comes with the camera of 13MP which can capture the pictures even in low light with the help of flash light. It comes with the internal memory of 16 GB, but its memory can be extended to almost 128 GB with adding memory card in it. 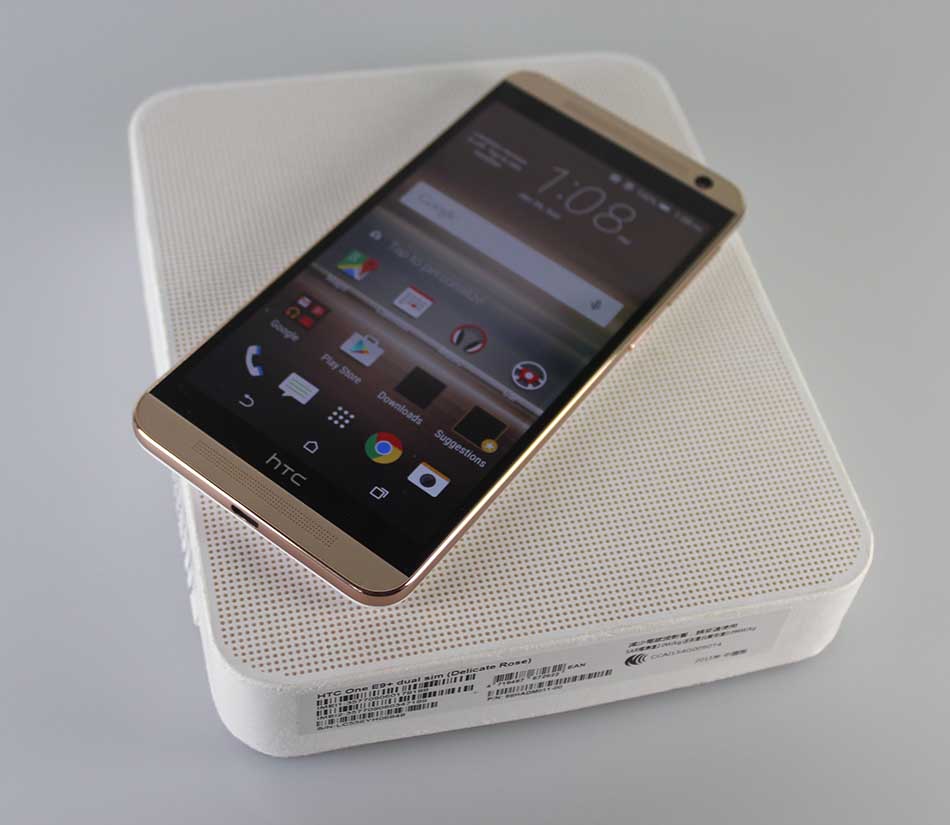 HTC One E9 is the phone which is combined with the powerful processor which is enhanced with the 2GB RAM for the multi-tasking and using it smoothly. It comes with the operating system which is Android v.5 Lollipop. It comes with the internal memory of 16GB. It is also the phone that has 4G LTE Enabled for the internet connectivity. It has the camera with the resolution of 13MP that comes with auto focus. It also provides HD video recording and the sensors for capturing perfect images in it. 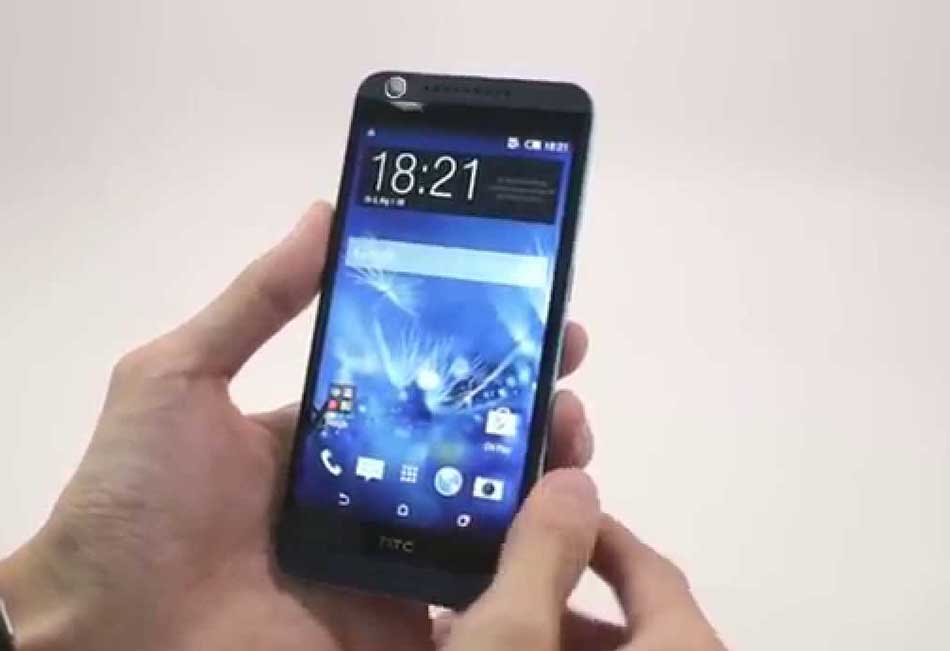 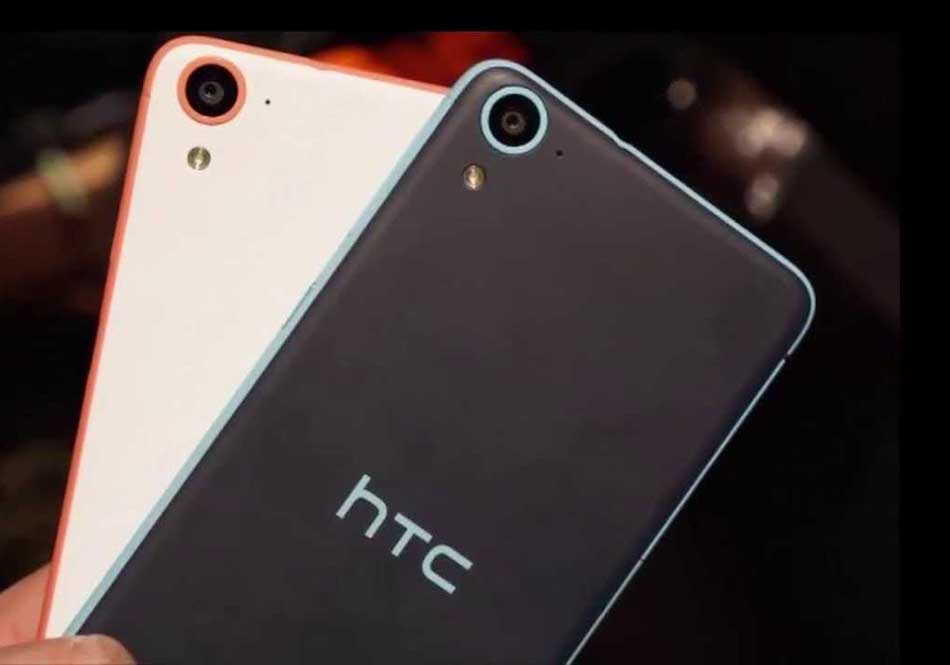 HTC Desire 728 is the phone which comes with the display of 5.5 inches which provides the display of perfect media and pictures on it. It comes with the Octa core processor in it that makes this phone powerful for different tasks. It has the camera with the capacity of 13MP that can provide amazing pictures and videos. It runs on the Android 5.0.2 operating system. It is available in the market at the price of $215. 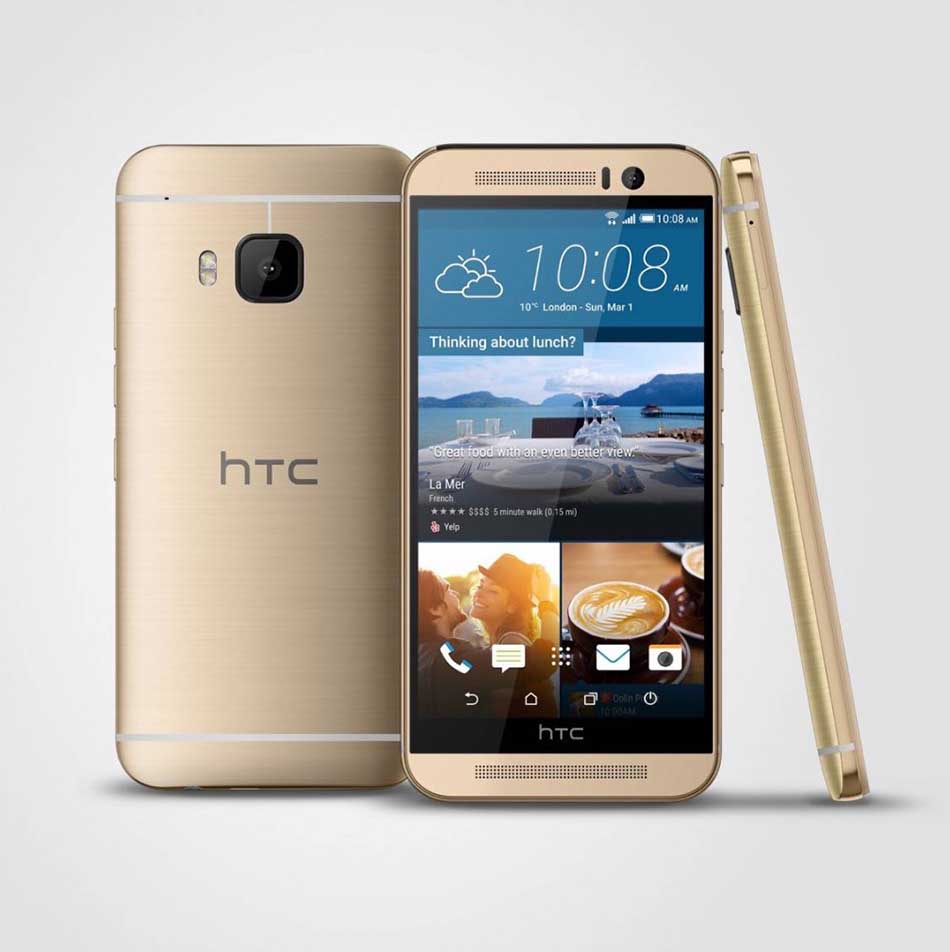 HTC One M99 is the phone which comes with the high range camera of 20MP and 4MP front camera for the selfie lovers. It comes with the color display of 5.5 inches which provides picture perfect display. It is the device which runs on the latest Android operating system of Lollipop. It is best for running different multitasking as it has the RAM of 3GB. It comes with the internal memory of 32GB which can be further extended by using the external memory. 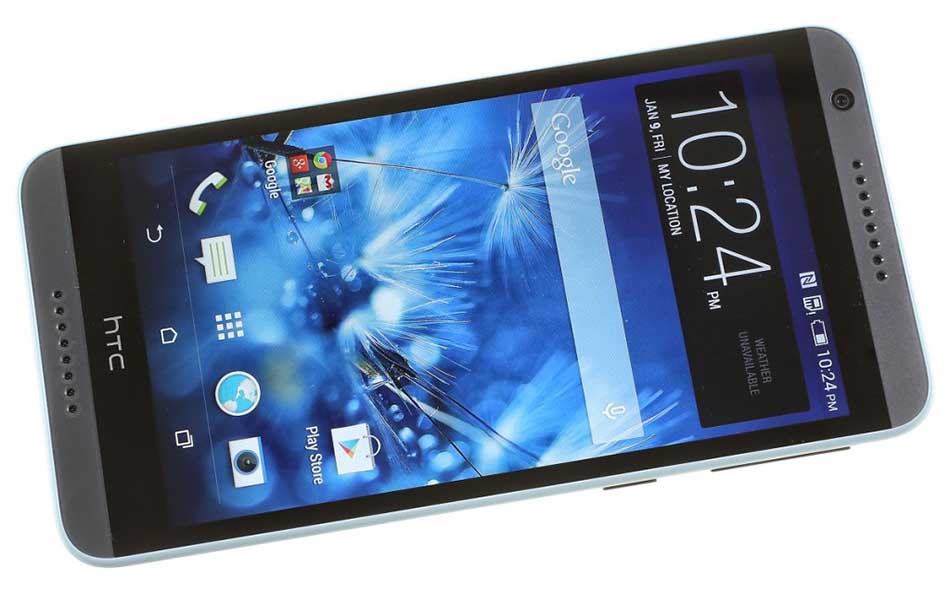 HTC Desire 820 G+ is another large screen phone with the display of 5.5 inches and is equipped with the camera of 13MP which comes with the feature of Autofocus in it while the front camera is of 8MP. It is also the phone made with the Octa-core processor which has the RAM of 1GB which makes it work perfectly. The price of this super stylish phone is estimated to be $350. 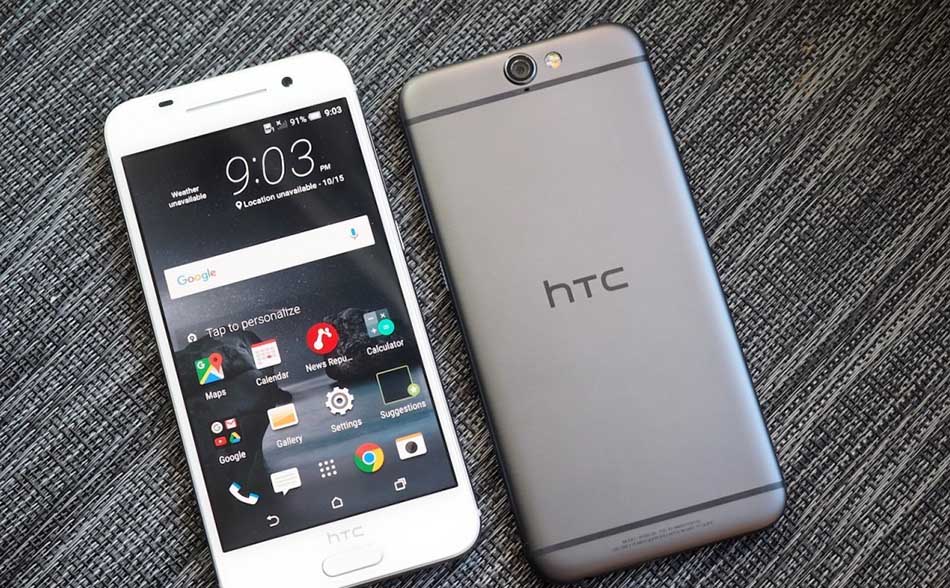 HTC One A9 is the latest addition to the company in their phone range which comes with the operating system of Android v6.0 Marshmallow. It has the full HD display of 5 inches which provides images display on it. The camera of this phone is almost 13MP and is also enhanced with the 4G LTE feature to have the best connectivity for the internet. It comes with the RAM of 3 GB, and its ROM is 32 GB which is sold at the high price of $450. 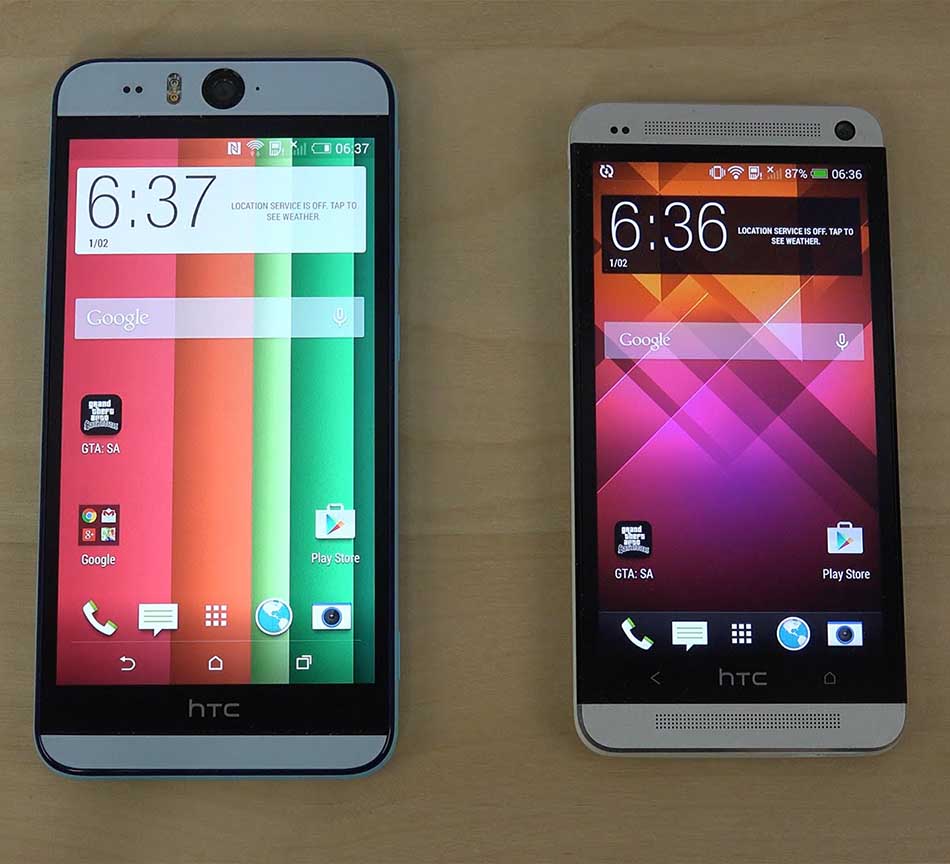 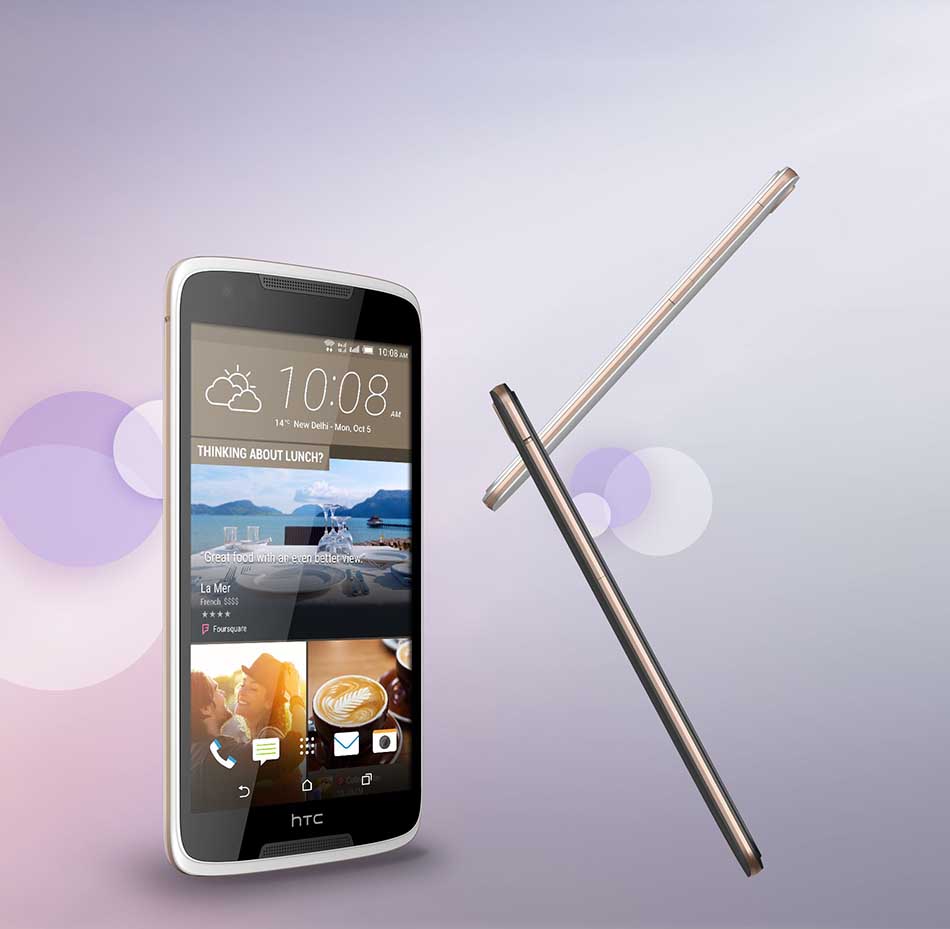 HTC Desire 828 is the latest smartphone which comes with the operating system of Android v5.1. It comes with the display screen of 5.5 inches which claims to support 16 million colors in it. The camera of this phone is almost 13MP which is capable of taking best pictures. Its front camera comes with 4MP resolution. It has an amazing sound system which is made with the new Dolby audio technology and is much effective one.

HTC is quite a famous and successful brand in providing latest and best smartphones to the people in different price ranges. It has a large number of models which differ in their features and also affordable for most of the people. All these phones explained above are best in their features and made with new operating system. These are also enhanced camera capabilities which make them highly demanded in the market by the people.