Coat suites are a formal dress that is used on some special and formal occasions. These cost suits provide the best and fashionable look to the men. Mostly the best coat suits are associated with the higher officials like CEO of the companies and big businessman as well. Some people think that normal jeans and tie is also a coat suit, but it is not true. Coat suit is the whole three piece suite in proper color coordination. It is said that luxury fashion is only associated with women but it is not true men fashion is also very luxurious. Mostly these coat suits are custom made according to specifications for their special functions and are mostly very expensive as well. There are many brands in the world which are making coat suits for men and are made from rare fabrics that are the reason are very expensive. Mostly the most expensive suits are only made for the higher class because of their prices and are only affordable for the rich celebrities and businessmen only as they can afford them to maintain their status. These coat suits are the part of their lifestyle.
The following are top 10 best men coat suites in the world: 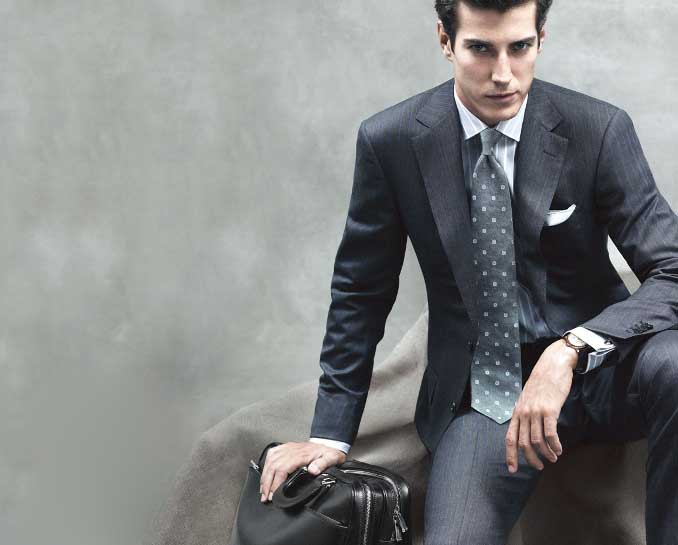 Top Ten Most Expensive Coat Suits in the World The name of the suits shows it was designed for the competition that was sponsored by Loro Piana. Every year they conduct a competition in which designers for men from the whole world came there to showcase their collection. Then by voting the winner of the competition is selected and then is sold under the brand name of Loro Piana. In the competition of 2012 the winner was a woman of Australia. She made a men suit with a wool and fine fabric that was then sold for the price of $28,000. 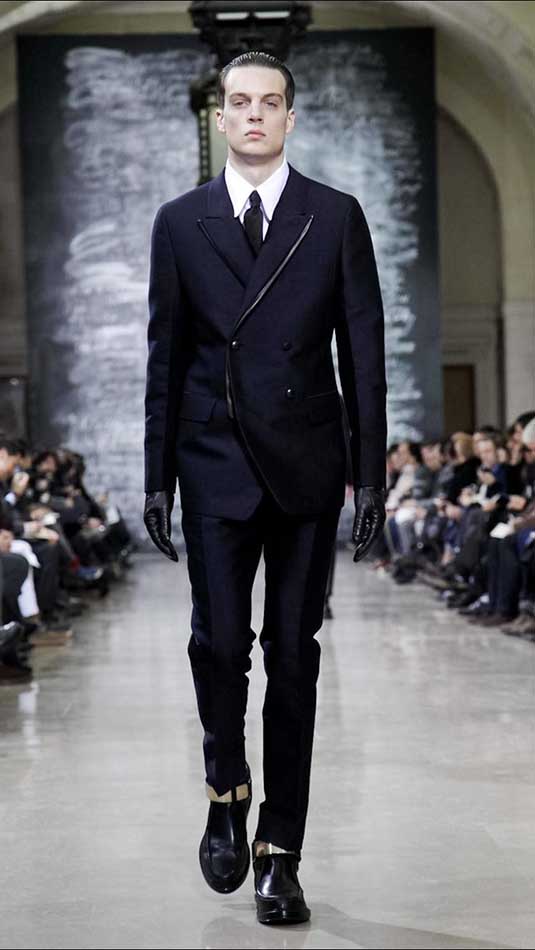 Top Ten Expensive Coat Suits in the WorldIn 2008, the famous designer of Italy Brioni decided to launch the most expensive men collection in the world for their customers. Their suits are luxurious and made from the best materials and are further combined with rare fabrics of the world like a pashmina, vicuna, etc. Only 100 suits are made by the designer per year and then their suits are further finished with white gold to make them more luxurious look. The celebrity James Bond also dressed up in the clothes of this designer. The Brioni Vanquish II was sold for the price of $43,000. 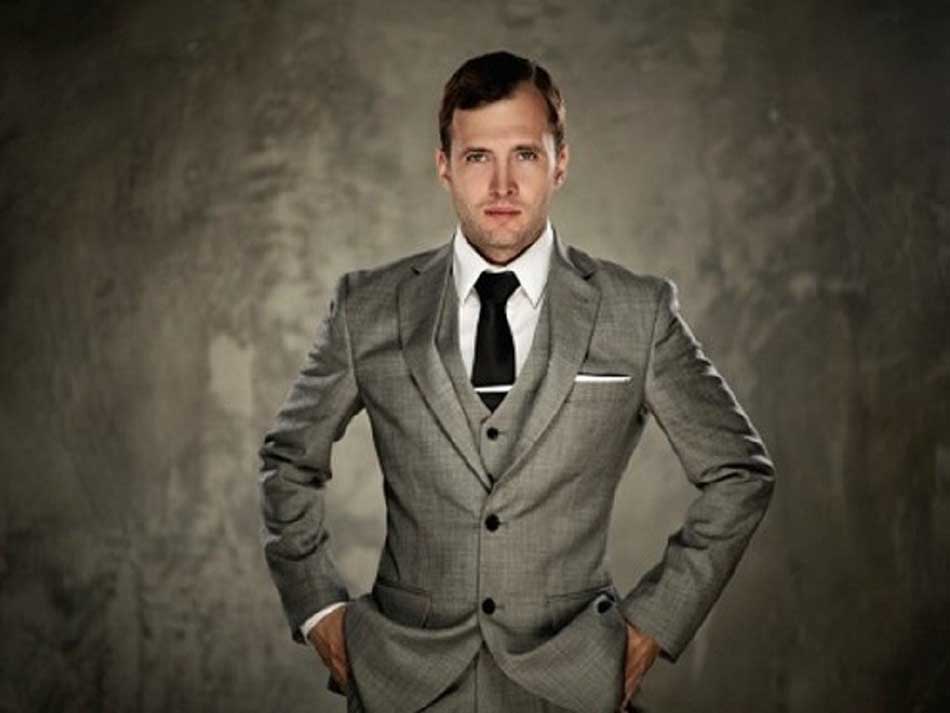 Top 10 Most Expensive Coat Suits in the WorldDesmond Merrion is the very famous designer in London. He is famous for his handmade and best quality suits that are sold at the price of $50,000. Merrion claims that each suit is a stitch in his guidance and under his supervision. It takes many months to complete the crafting of each suit that is designed perfectly. The designer spends more time on the design and its creation and is very expensive as well. 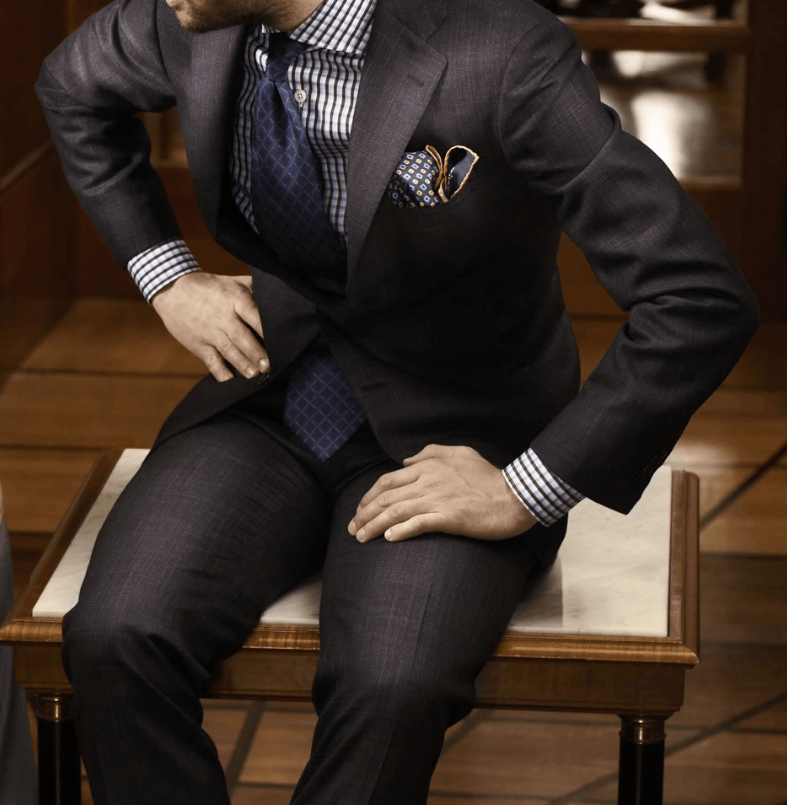 List of Top 10 Most Expensive Coat Suits in the World Kiton is the designer who has been in this field since 1968 and is very famous Italian designer for men clothing. They mainly work on the customized orders by their customers and complete almost 22,000 suits in a single year. The single suit of this designer is completed within 25 hours. Their K-50 suit was designed and made by the famous tailor called Enzo. This suit is made from the fine sheep wool. The Kiton K-50 suit was sold for the high price of $60,000. 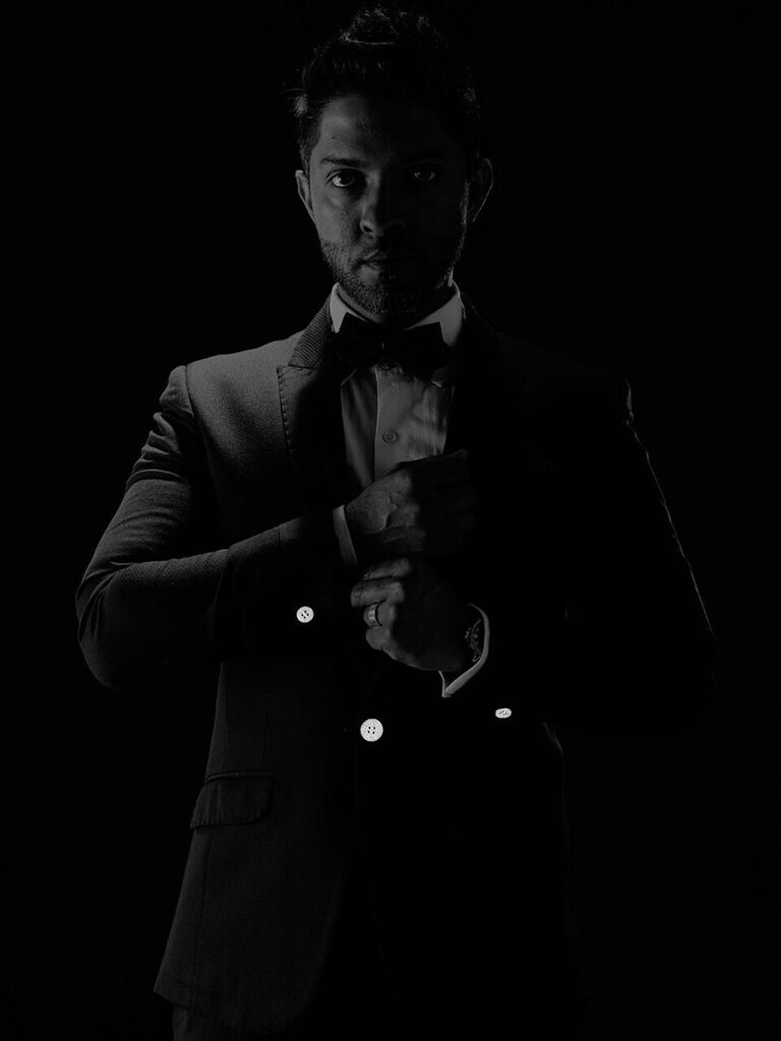 To test what is truly possible, one has to venture beyond into the realm of the impossible..” From the house of Cavalier comes one of the most extraordinary suits to ever be created. A suit beyond imagination. This is The Cavalier Rockefeller Vanquish ll, made to measure. Crafted from the legendary @dormeuil Vanquish II cloth, among rarest cloths on earth, this masterpiece of artistic creation features 4 carat diamond buttons set in Africa’s finest platinum and a pure silk lining. A team of master tailors have worked tirelessly for over 200 hours, hand sewing The Rockefeller Vanquish ll into creation. It is one of the most expensive and exclusive suits in the world. Only 5 will ever be produced. 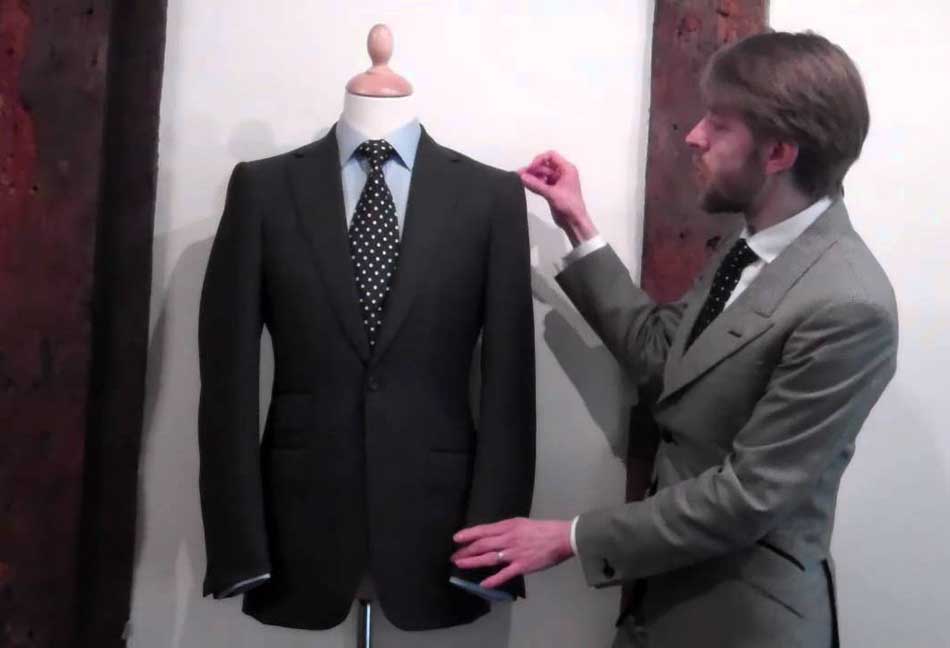 William Westmancott is also famous designer like Desmond Merrion, who is famous for making 3 and 4 piece men suits. The total time for the completion of their suits takes 200 hours to design and complete this expensive suit. This suit was designed for the Russian and formal Eastern functions. The price of this ultimate bespoke was almost $75,000 which is very high not easily affordable. 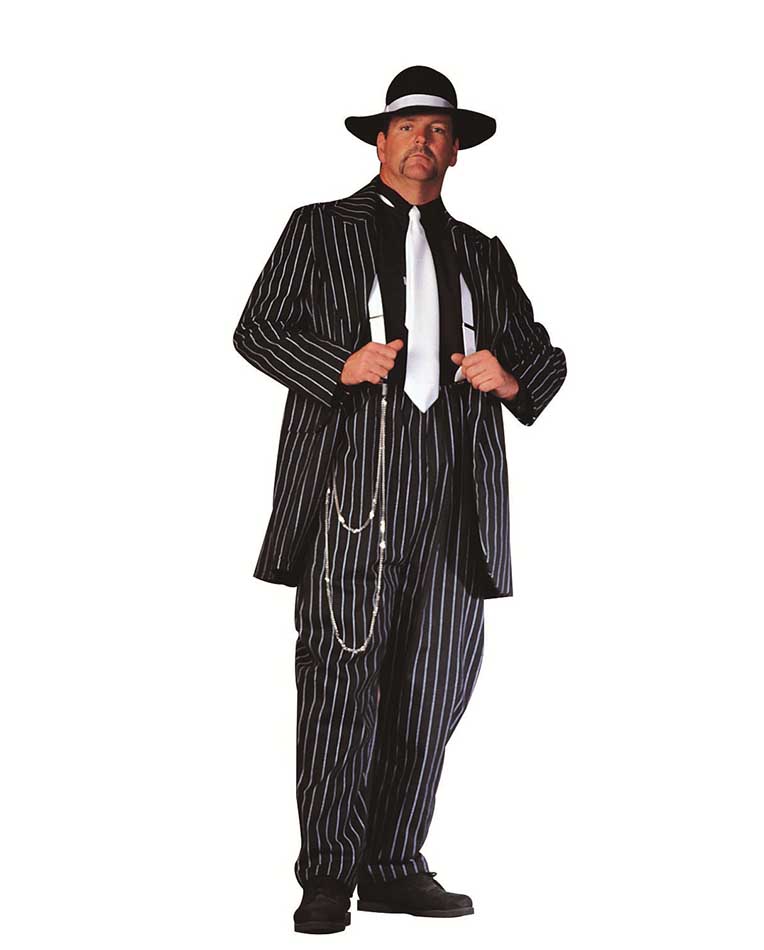 Zoot suit is the famous men suit that was sold at an auction conducted in New York and was sold at the price of $78,000. This auction was conducted by the famous clothing company of the world and conducts auctions every year for the most expensive men suits in the world. The actual price of the suit is estimated to be $5000 but because of bidding was sold for the high price tag. It was in high demand among the people and was famous as well because of its high price. 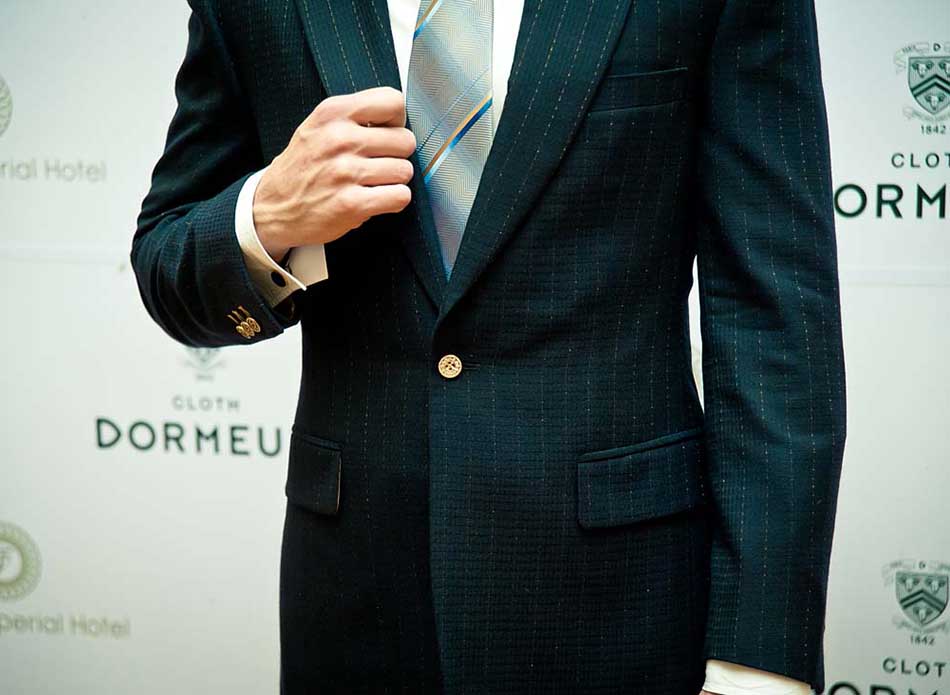 The famous Dormeuil family started its business almost 170 years ago. Their Vanquish II is the suit that is the perfect combination of the French and British cloth and design as well. This brand is involved in making suits for the presidents and famous celebrities of the world. They use the rarest fabrics of the world which increased their prices as well like Royal Qivuik, dorsilk, etc. The famous Dormeuil Vanquish II was sold for the high price of $95,319. 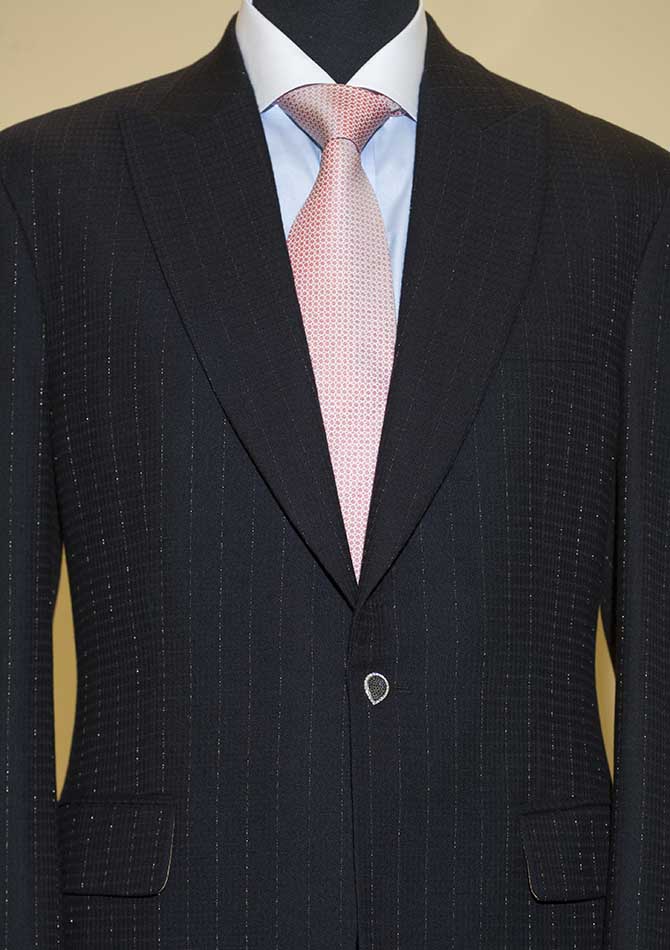 Alexander Amosu is a very famous businessman and is also considered as the specialist of men clothing. The Vanquish II bespoke sold for the high price of $100,000. He has made not only men clothes but also ringtones, mobile phones, etc. Then later in 2009 he introduced his clothing line in the world. The Vanquish II is made from two expensive materials of the world which are qivuik and vicuna as well and was a custom made suit. It also has buttons made from diamonds that increased its price. 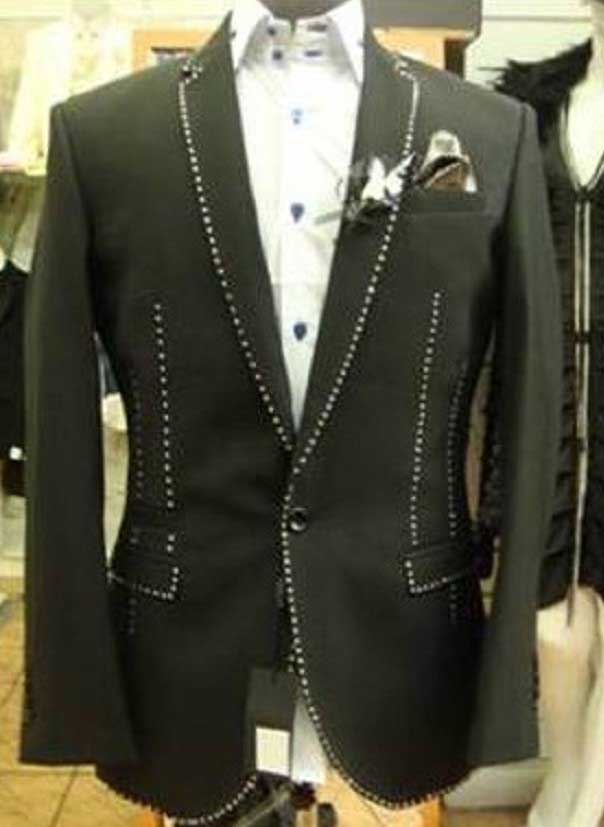