The Internet is quite famous thin in the whole world which is being used by everyone. There are many benefits and for that purpose it is used like for studies, social media, news, etc. Memes are defined with different meanings which explain a piece of digital content which spreads widely in the whole world online rapidly and it is spreading among the people through e-mails, message boards, and forums as well. In this article, we will talk about the top 10 internet memes which got famous from past decades. Some of the memes are also considered as the method of marketing campaigns for the promotion of their products and make them famous among all the readers by which marketing purpose can also be achieved. Memes are only spread through the internet because this nation is very curious and always in search of new information and then goes viral in the whole world. These memes are not real to believe them but still people trusted them and wanted to avoid the things mentioned in them.
The following are top 10 best and most funny memes of the whole world spread through the internet: 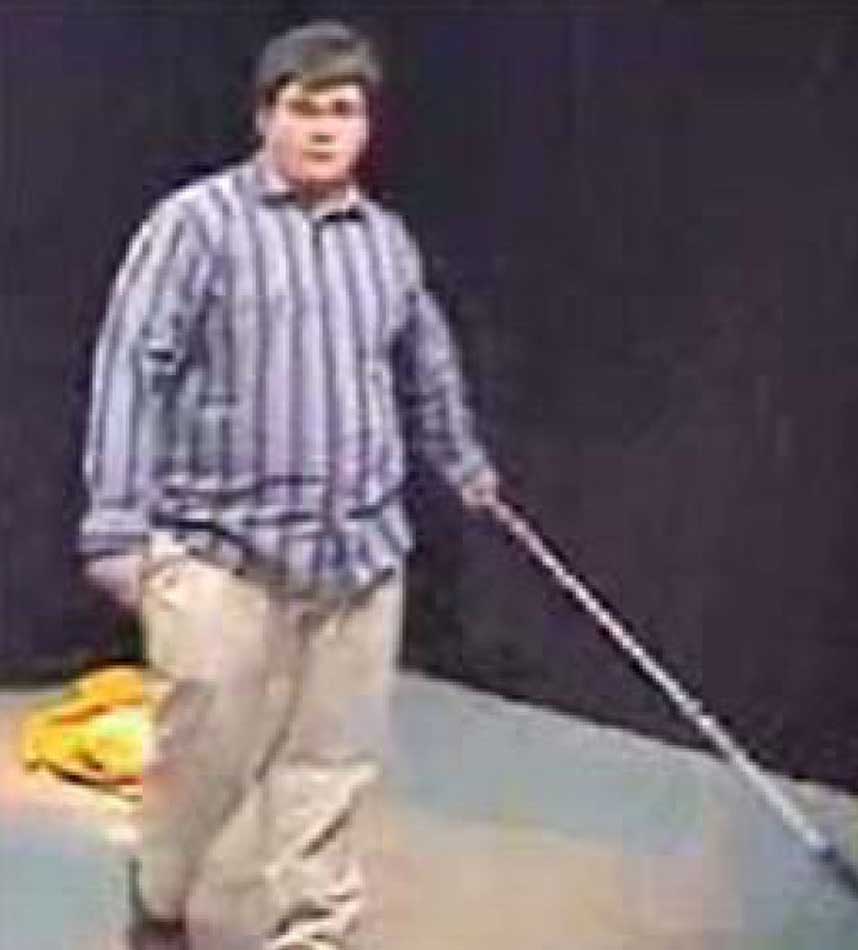 It is the story of a small boy of 16 years old who belongs to Canada and made his error videotaping while practicing Jedi-like moves by using a golf ball in 2002. Then this whole video tape was found by a boy in the school basement and has then gone viral on the internet. Then its many edited versions were also available on the internet to the Star Wars sounds and text as well. Then Skywalker wanted to sue the original uploaders but was then settled outside the court. Then it was said that we must be Cautious in Schools especially High schools. 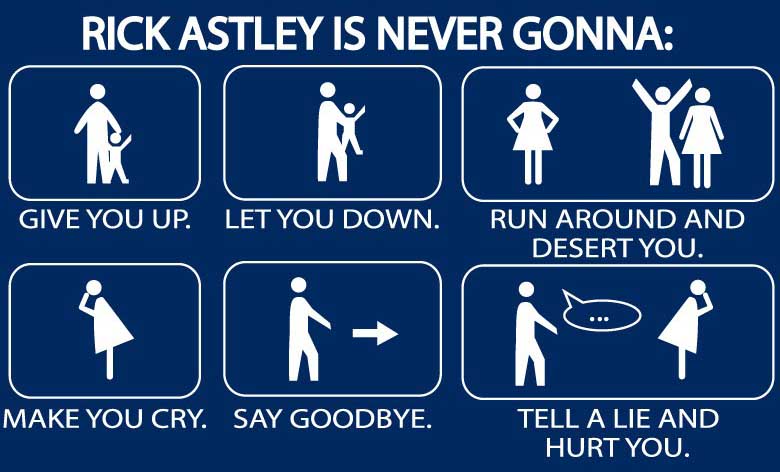 No one has ever imagined that the video of 80`s music from a famous retired British Pop singer can be a famous internet meme nowadays. Rick Astley has sung the song called Never Gonna Give you up in 1987 which was again on the internet in 2007. It also features a perky dance video of Astley. Then in 2008, this prank was also played by Astley himself by participating in the live rockroll at the Thanksgiving parade. It is not possible now to make Rickrolling happen now and will hurt its fans.

It is the story of a famous image of a Snowy Owl which has a big alphabet written “O RLY” which means Oh Really has been famous on the internet for a decade. Most of the people have used this photo and terms as well for many years. This word has some roots from Wikipedia and from a comedy site called Something Awful used this word in 2003. But other than its roots, it is the most favorite picture of Photoshop fans to create something different and interesting with it. Some of the cats after Photoshop also feature the word called YA RLY. 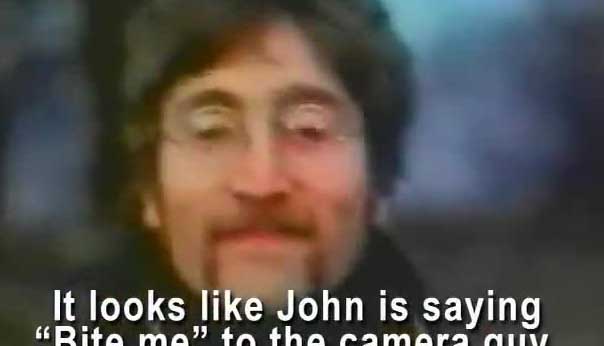 Have some of the people ever thought of the lyrics of the songs must match with the video visuals then literal videos are for that kind of people. This kind of parodies retains the visuals and videos but also replace the original lyrics of the videos which show the editing and actions there. Literal videos also have subtitles to make them clear. The most popular literal videos include Take on Me in 1985 and Total Eclipse of the Heart, which was viral on the internet and loved by everyone. 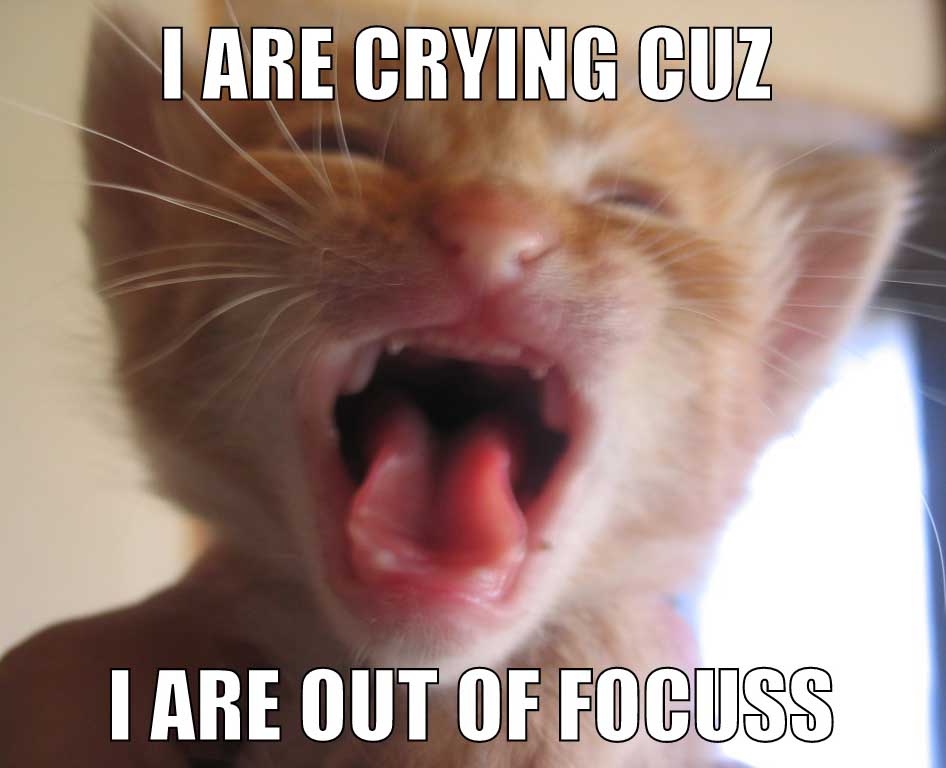 Everyone knows that house cats always love their human companions on their defined terms. The term Lolcats was viral on the internet which was made by writing incorrect and interesting captions on the pictures and videos of cats. A special website was also launched in 2007 for the cat caption lovers. The images and videos of cats with captions were very interesting which made this whole website famous in the world. 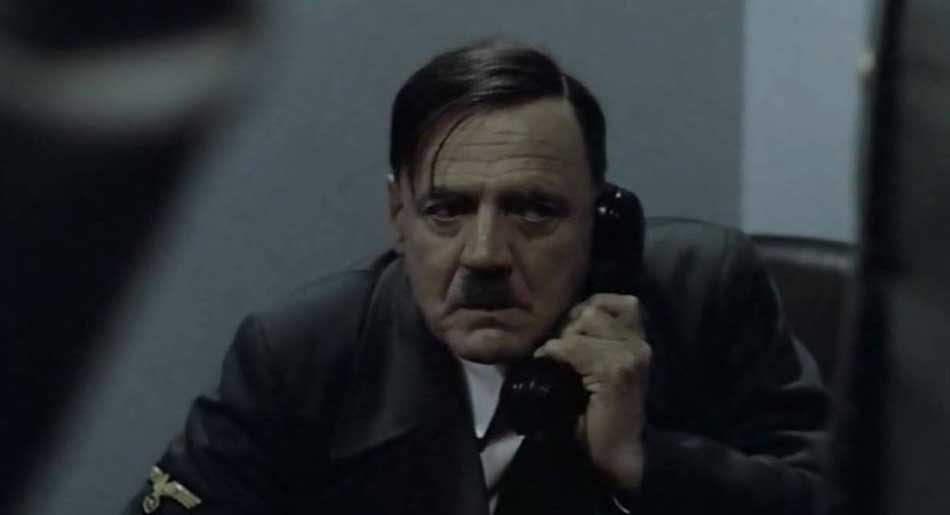 Hitler Rage Videos are the parodies of the famous best German Movie of 2004 called Downfall and the subtitles written with it are amazing and quite funny. Each single parody has a clip which realizes that World War II is lost. The actual dialogues of the videos are not changed, but the captions are new and much interesting. The director of the movie said that he like parodies, but the production companies warn them to remove all these videos from the websites. 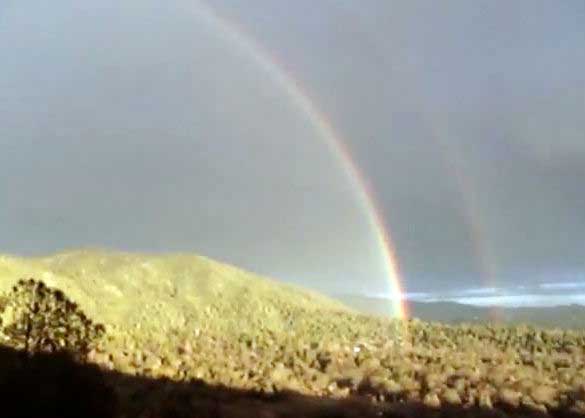 A Full rainbow has been witness by many people, but no one has seen a double rainbow in their whole life ever. It is the story of a famous video in which Yosemite resident has witnessed double rainbow on the mountains. Then there were a large number of parodies of this double rainbow in the world which were narrated by the music. It got more famous among the people due to the talk on the late night show which was hosted by Jimmy Kimmel.

It is the story of 2007, when famous US Senator John Kerry was opened for asking questions and a 20-year-old journalist and introduced a tirade which features a statement called Don’t Taste me, Bro!. This whole statement was recorded on a tape and became a smash hit on the internet. Then he also appeared on the Today Show appearance which also presents many rap remixes of that videos and other worthy videos of that incident. 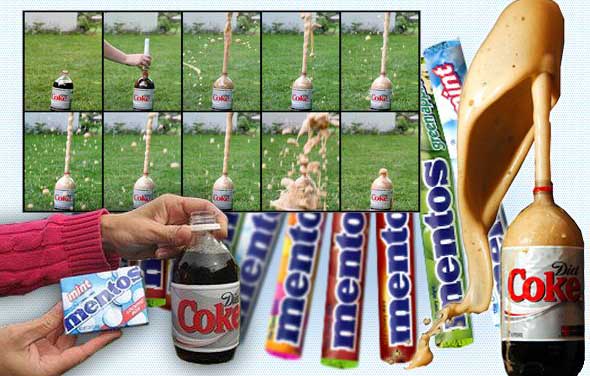 Diet Coke and Mentos is a quite famous thing in the whole world which was shown in complete videos. In that video, there was a story of the person who drank coke right after eating Mentos and claims that this caused his death. And a special video made to prove it right was recorded, but the things didn’t go well in the video as they were planned to happen. Most of the people in the world started to believe this fact and start avoiding it rather than proving the video and this fact wrong. 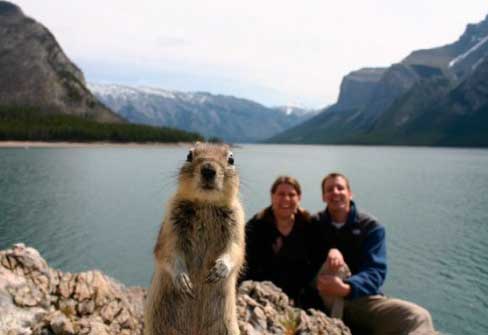 On the top of all internet memes, here comes Crasher Squirrel, which was a tourists photo taken in the national part of Alberta`s Banff. Melissa Brandts when opened her camera for clicking a picture than a curious squirrel popped up and she clicked his picture. This picture was then posted by National Geographic and went viral on the internet and all social media websites among the people.

The Internet is used all over the world by the people, and people are always curious about the information on the internet. Memes are quite common these days, and some lame people are trying to prove lame things right by making different videos. While some of the videos were gone viral due to different reasons and their popularity among the people.