Ancient culture is very historical and full of different stories which are very interesting for the readers. In past, there were some rituals which are common in the society among the people. Most of the people in the world have sacrificed their life for the sake of appeasing of Gods. History is full of human sacrifices which were very brutal and given for different rituals. At the time, the culture was very civilized and historical which considers the human sacrifice as a major and normal part of life in other words if we say that its their lifestyle. In some ancient time, there was a common ritual of killing people to grab the favor of Gods to show them huge respect and respect to their leaders as well. The humans were killed either by burning them alive or are buried, and some of them are given poison as well. The most important thing about all these rituals was considered totally perfect and normal for all the people and readers as well because it was nothing special and different but was a common event there.
The following are top 10 ritual human sacrifices practiced in ancient cultures in the world:

The Carthaginians society was a paradoxical which was one of the most powerful and wealthiest civilizations in the whole ancient world. This story included the killing of different infant killings which many people believe that babies are killed to win the favor of their Gods and also control the increasing population. It was the story of 800 B.C. when all the Romans conquered the Carthage in which almost 20,000 babies were killed. They consider their killings were totally natural causes not planned. 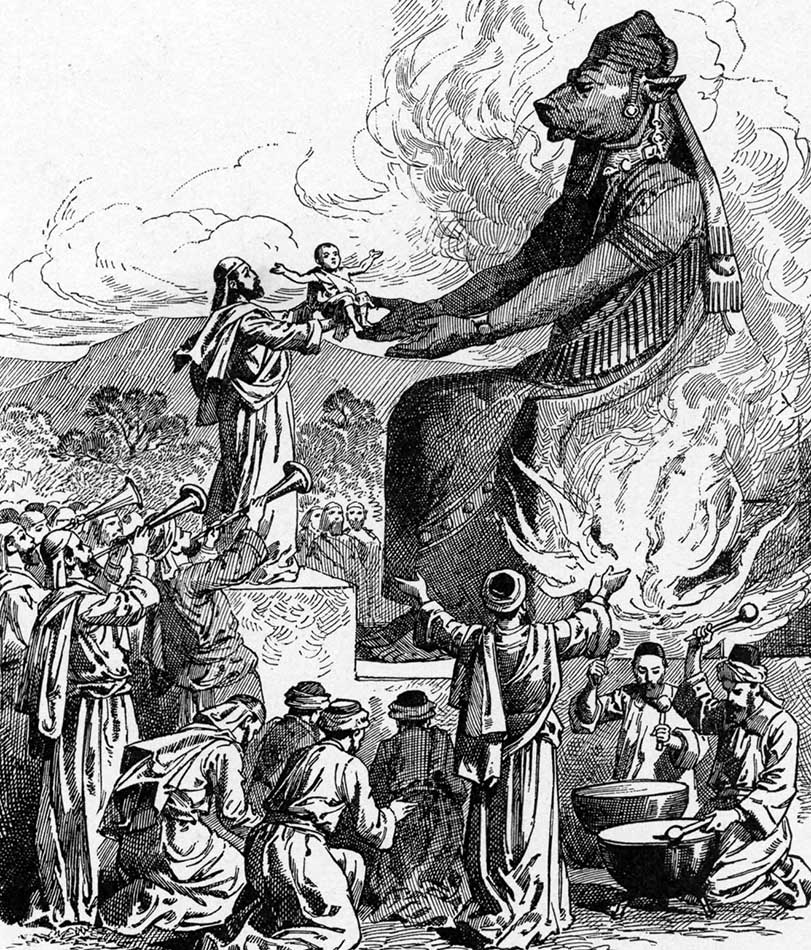 Most of the experts and scholars believe that the Israelites have performed many burnt offerings of their babies in the name of God and their respect. Not all of the Israel has practiced this ritual, but some of them have practiced it which has worshipping Moloch. The name of their God was associated with the sacrifice which has to practice by them and is compulsory. Some of the scholars did not agree on these matters which are still known in the world. 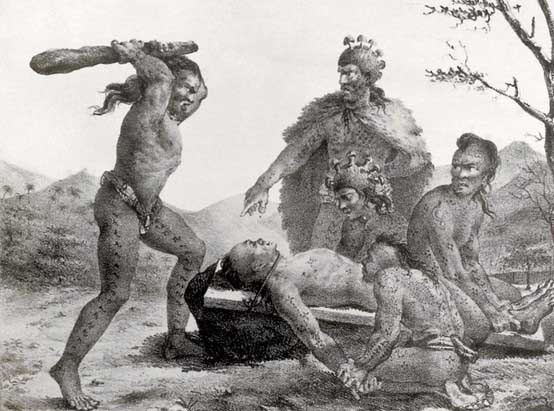 The famous Etruscans were the cultural people who lived at their place called Tuscany. They all were farmers and also involved in business transactions in Carthage and Greece as well. They also have an abundance of minerals which raised and stabilize their economy. But there was no story of practicing human sacrifices, but they have practiced it in reality. They have not only killed adults but children and infants as well and after killing them, they blow the trumpet to celebrate their sacrifice for their God. 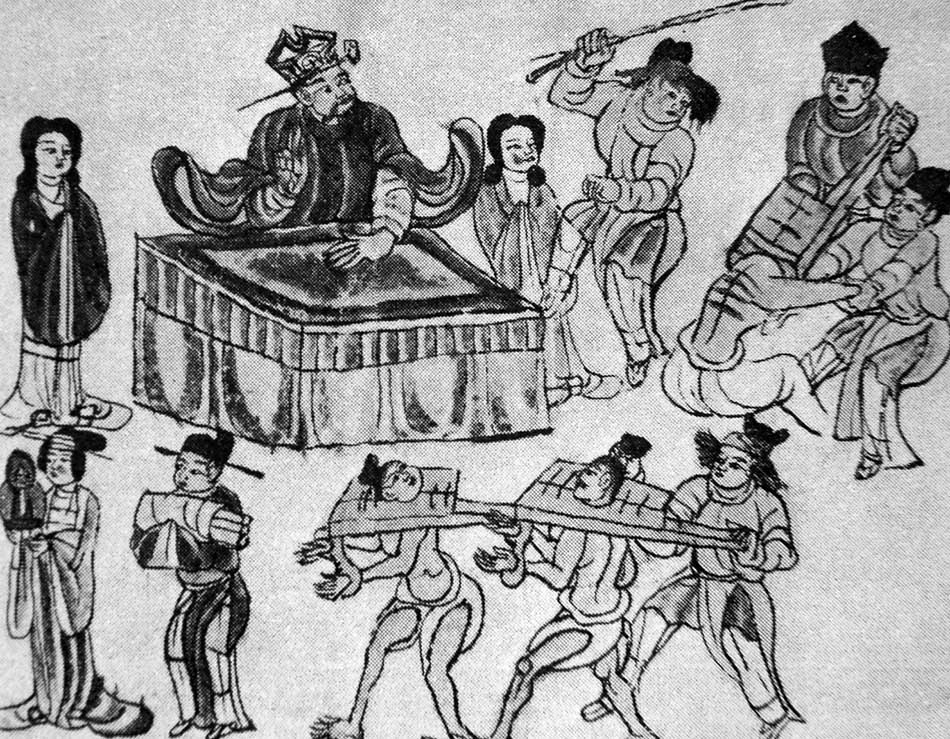 Chinese have common practices of human sacrifice which were common in Shang Dynasty with their written records. They practiced this sacrifice on very major scale. They did this practice for two main reasons which include religious offering and also the control of population there. Most of the young men have sacrificed their lives for the sake of God. Their deaths were very violent and were buried then. Most of their bodies were kept intact while few were buried with the standard positions. 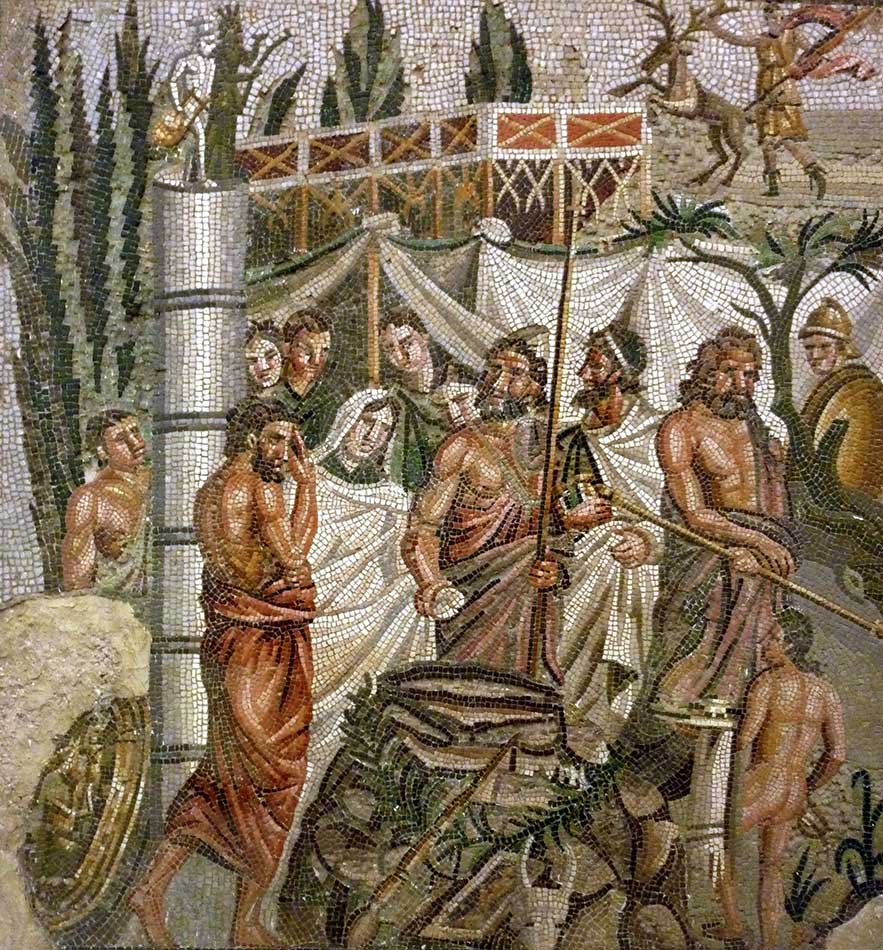 The Celts have common practices of human sacrifice which were the main practice of their religion, and strong evidence are there to prove them. Some main written works of Greek and Romans are there to describe their stories. The work of their past was full of political propaganda which was engaged in human sacrificing to some extent because of strong beliefs of people towards their religion.

The Hawaiians have strong believer of sacrificing their lives for the sake of God and won different battles. All of their sacrifices were held at their temples located at Heiau. The people there were chiefs of their tribes and captives. Their rituals were very strong which not only end on killing but they also eat their meat of their killed ones either cooked or in raw form which is the worst thing about them. 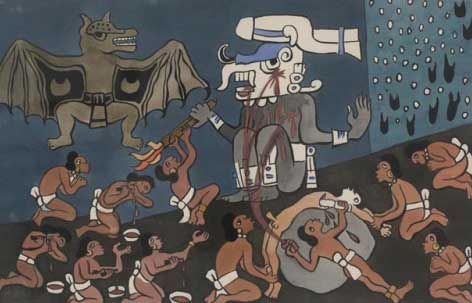 The Mesopotamians were mainly practiced about their human sacrifice which was a major ritual of their religion and families. They accompany their head warriors and leaders in different rituals. All their warriors have their weapons which were specially designed for them. Experts believe that they were killed by giving them poison and their deaths were very brutal and painful which no one has expected but were totally quick death. 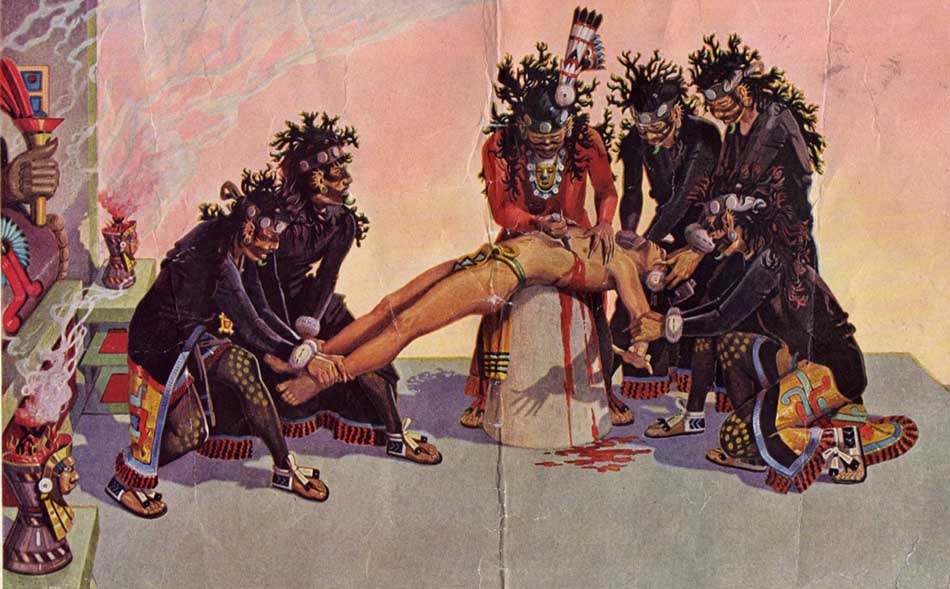 The Aztecs is the societies which have sacrificed human lives. They strongly believe that human sacrifice was life force sacrifice for the sake of God and to respect their God. They have performed Brutal acts by killing of their members and volunteers during the time of war. The bodies of the killed people were buried in their temples, and their sacrifices are debated, and some neutral sources were also available. 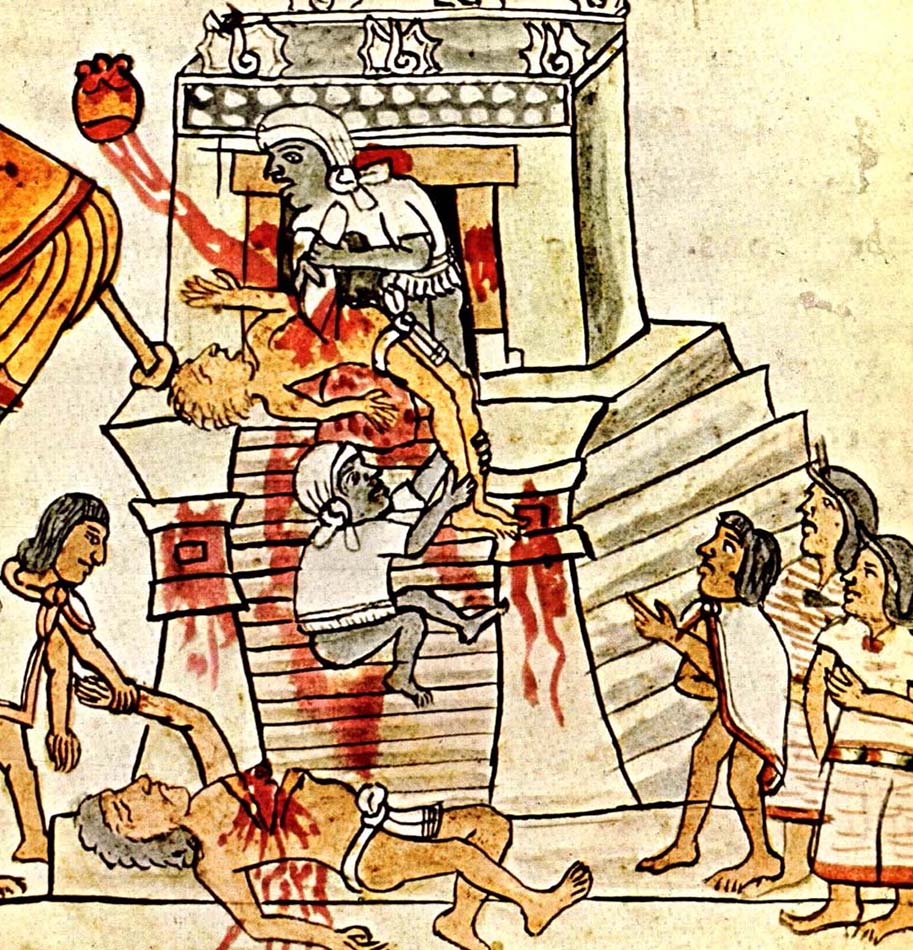 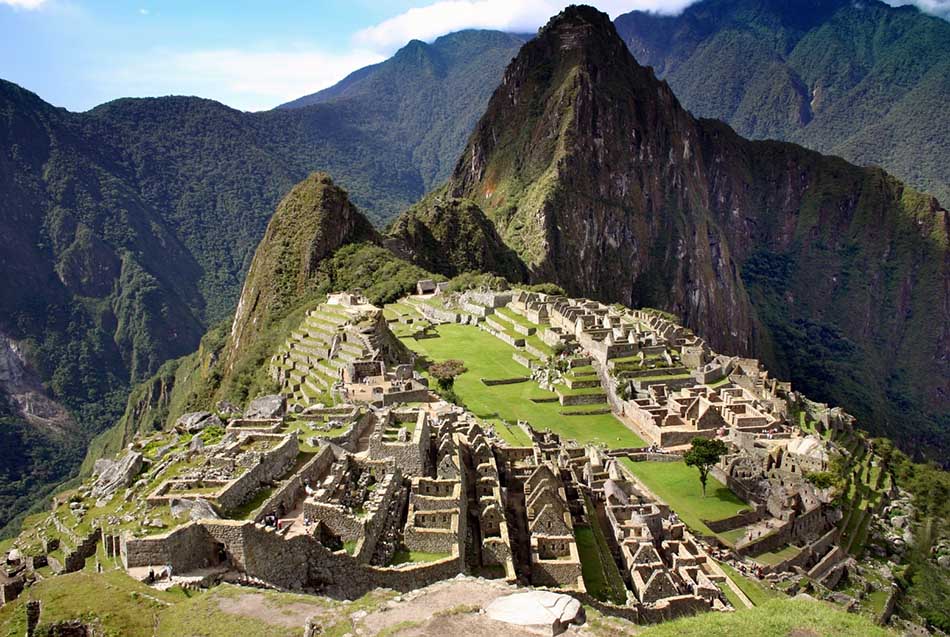 The Incas is the common practice of the sacrifice of humans for their God which was offered by their small children to protect them from natural calamities. The whole empire has to face different natural disaster, floods and earthquakes as well. They believe that all these calamities were done due to the acts of God and controlled by God.

There are some rituals which belong to different cultures and historical background. All these stories are based on past rituals which have normally practiced by killing the people. It was common at the time by killing of their loved ones for the sake of God and in respect of God. These sacrifices were made either by killing, buried or giving them poison.