Diet is the basic need of every person and without which people cannot survive. There are thousands of restaurants located in the whole world which are providing a large number of dishes for the people at different prices while some of their dishes are considered as their particular ones which are sold at high prices and are highly demanded. These dishes are made with different ingredients and are then served in the impressive way to attract people towards them. These individual plates are only available to their respective restaurants, and those restaurants are famous for their specific foods which are worth trying once.

Here are the following top 10 most expensive meals ever in the world, which are as follow: 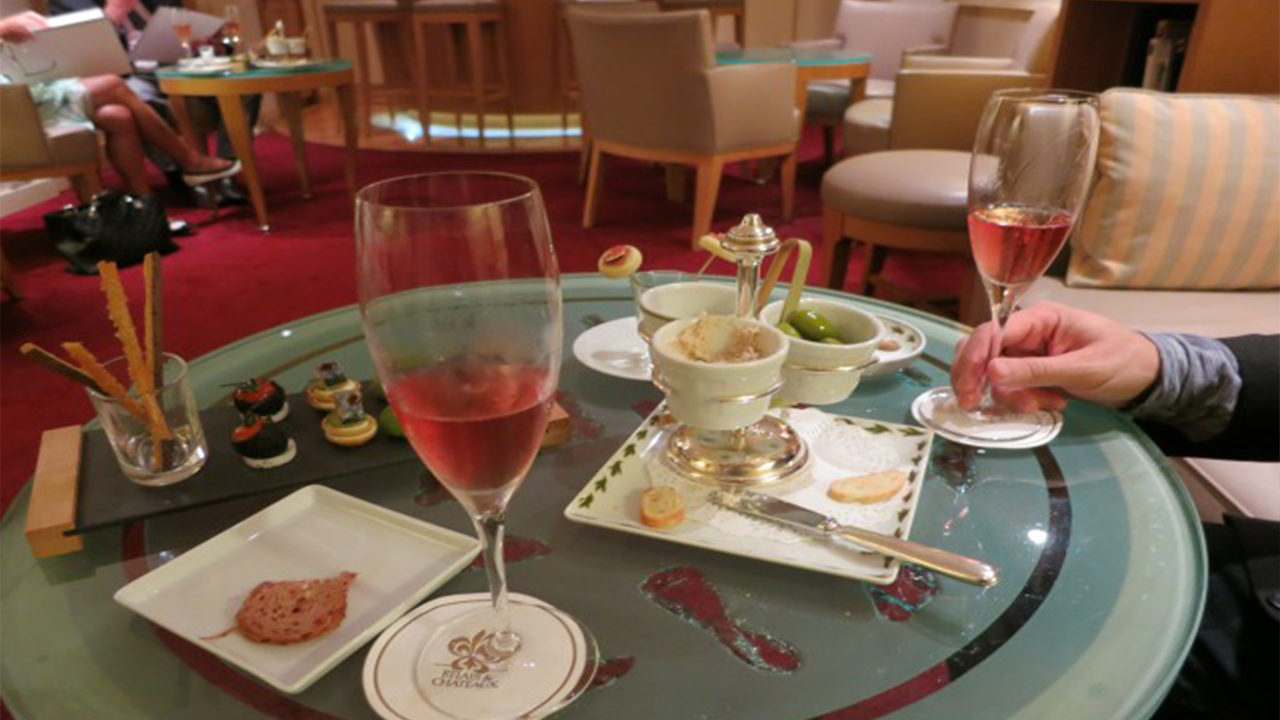 The famous chef named Anne-Sophie Pic is named as the 4th woman of the world to earn the three stars of Michelin at her cooking in France in 2007. She is almost 46 years old and got proper training for the food. The fantastic dinner served at this restaurant is served at the price of $350 per person and is highly recommended for the weekends, and this restaurant is very famous there as well. 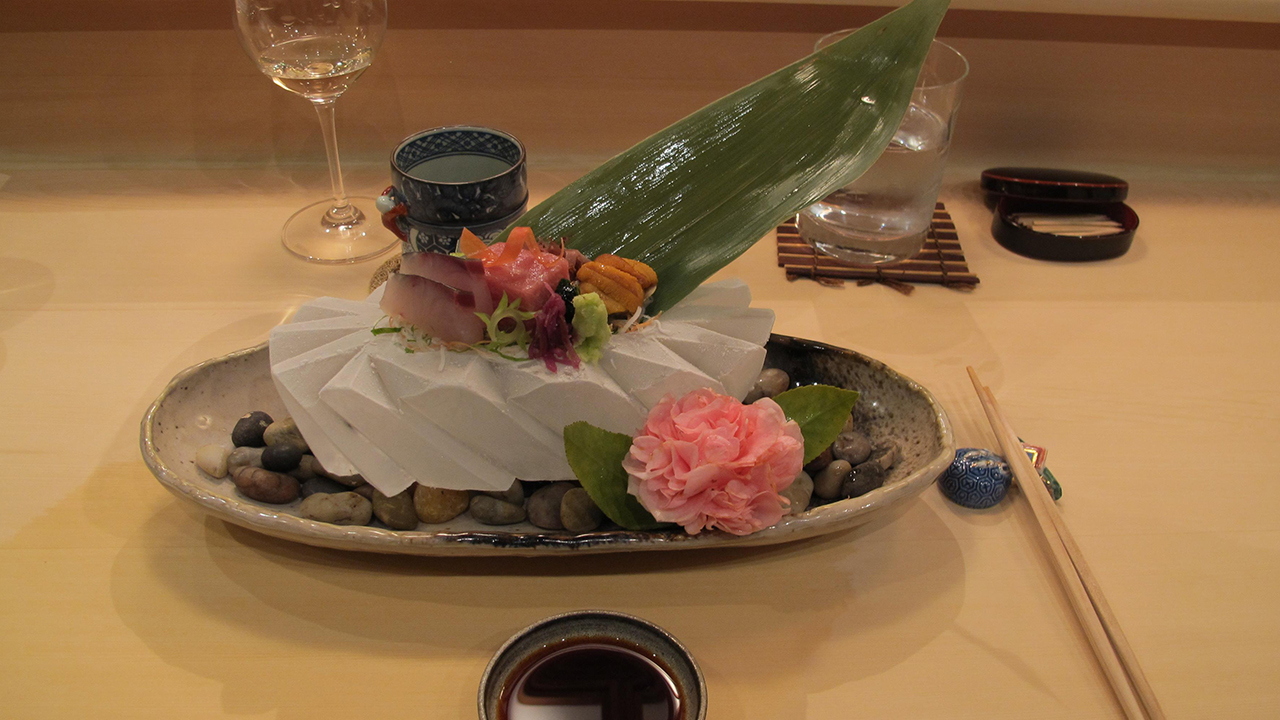 Another famous chef named Hiro Urasawa is known for creating wonders for the food lovers of the world. This restaurant is mainly working in California and offers the dish at the price range of $395 for a single person for the rich one which does not include drinks in it. It is only available by reservation which is not quite an easy thing and can only accommodate almost ten people at a time for this particular meal. 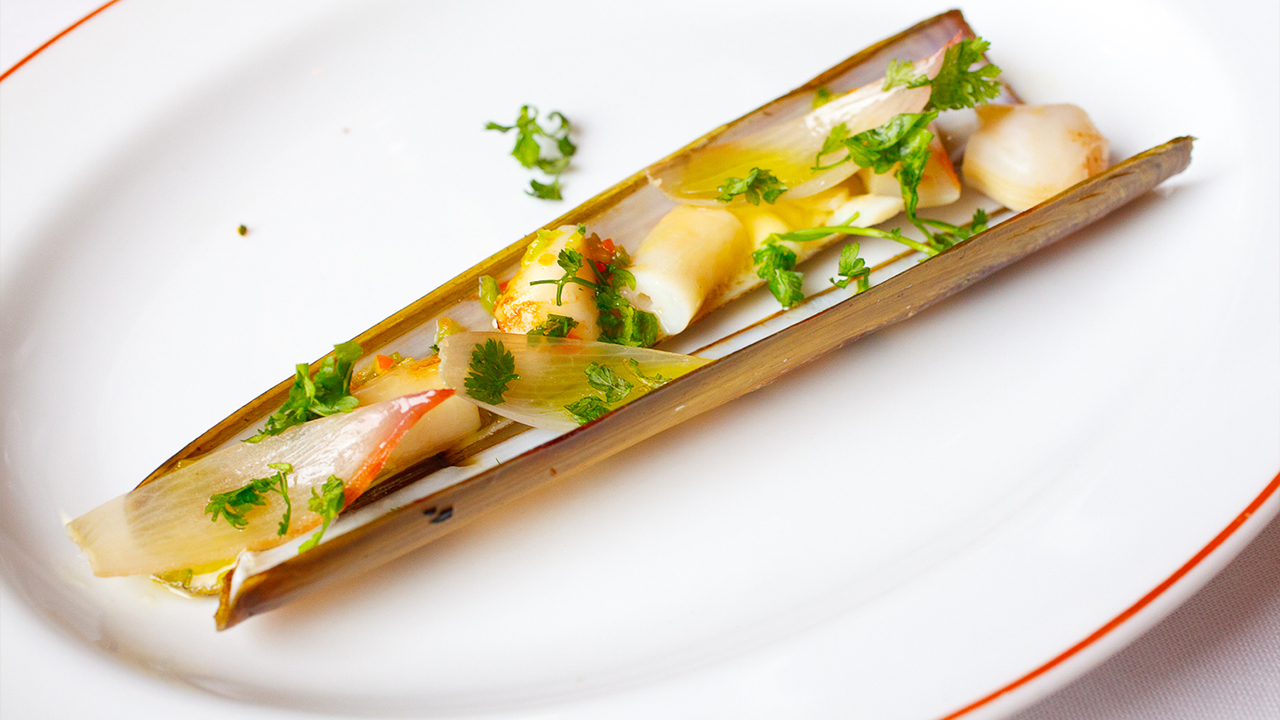 L`Arpege is the restaurant of a chef who has also earned 3 Michelin stars in 1996. This restaurant offers a tempting and attractive menu which is considered as the traditional one and is offered at the price of $400 for per person. It is highly recommended for the vegetarians because most of the dishes on their menu are made with vegetables and the price is also worth it to get the best menu items at this price. 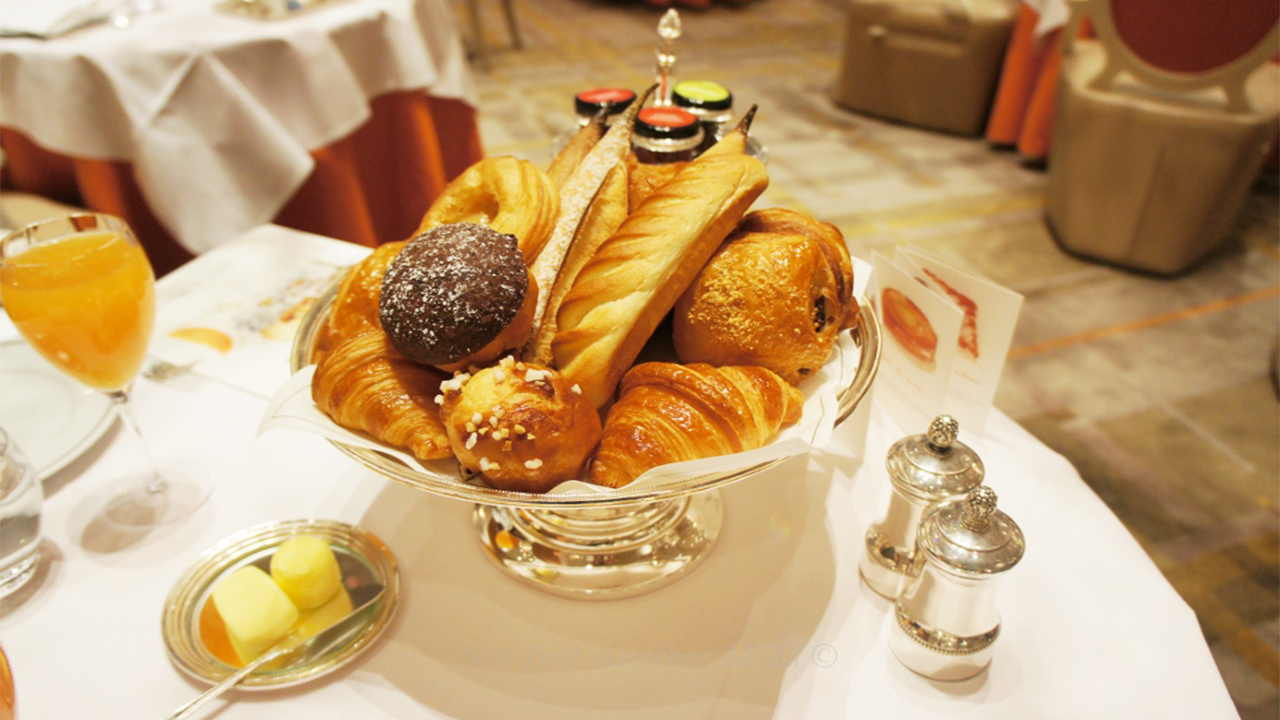 Alain Ducasse is also the chef who has owned 3 Michelin stars for the restaurant which is located in Paris. It was reopened in 2014 and provides the experience of fine dining at the price of $425 for each person. This meal includes many dishes, desserts and also the drinks at this price. It also offers a complete lunch menu in the limited price which is completely worth it and attracts people towards it. 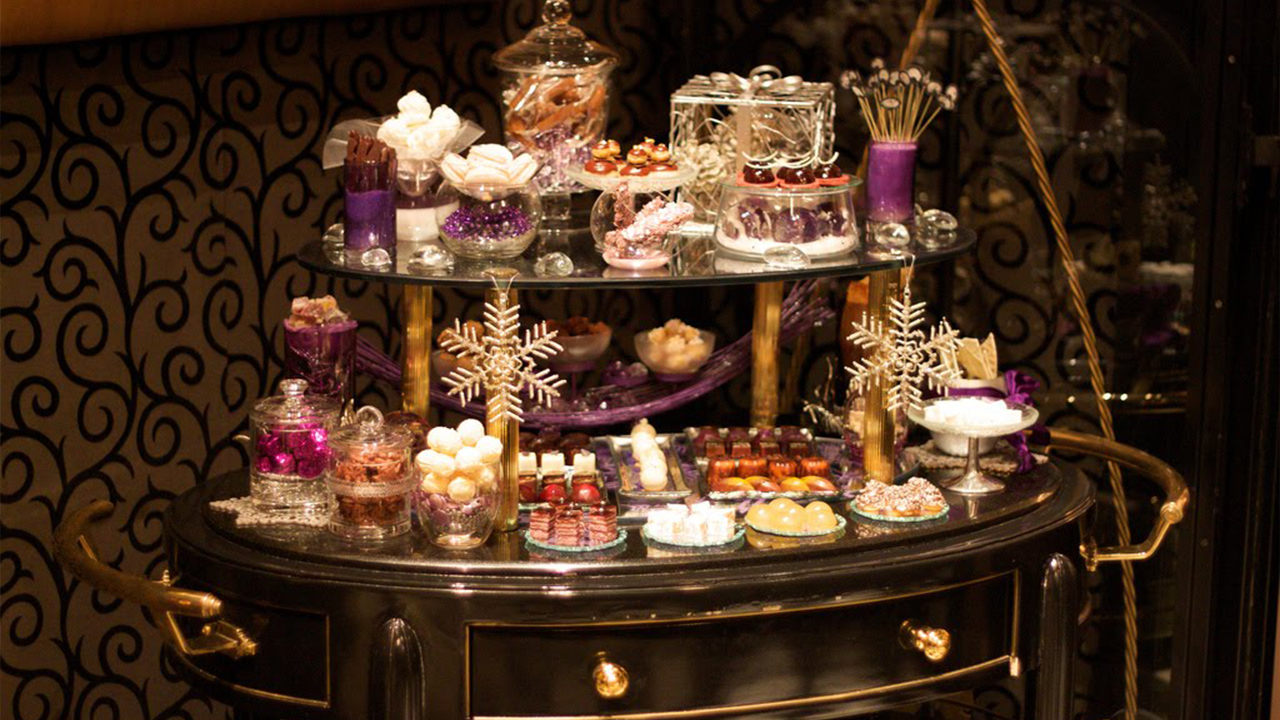 Joel Robuchon located in Las Vegas offers the fantastic menu at the price of $425 for each person which is quite tempting one. Dinners are provided with the full choice of small or large places which also includes Foie gras, caramelized quail and also the sweetbread in it. It is a highly demanded meal in Las Vegas which is quite famous all over the world for the best selection of dishes provided in it. 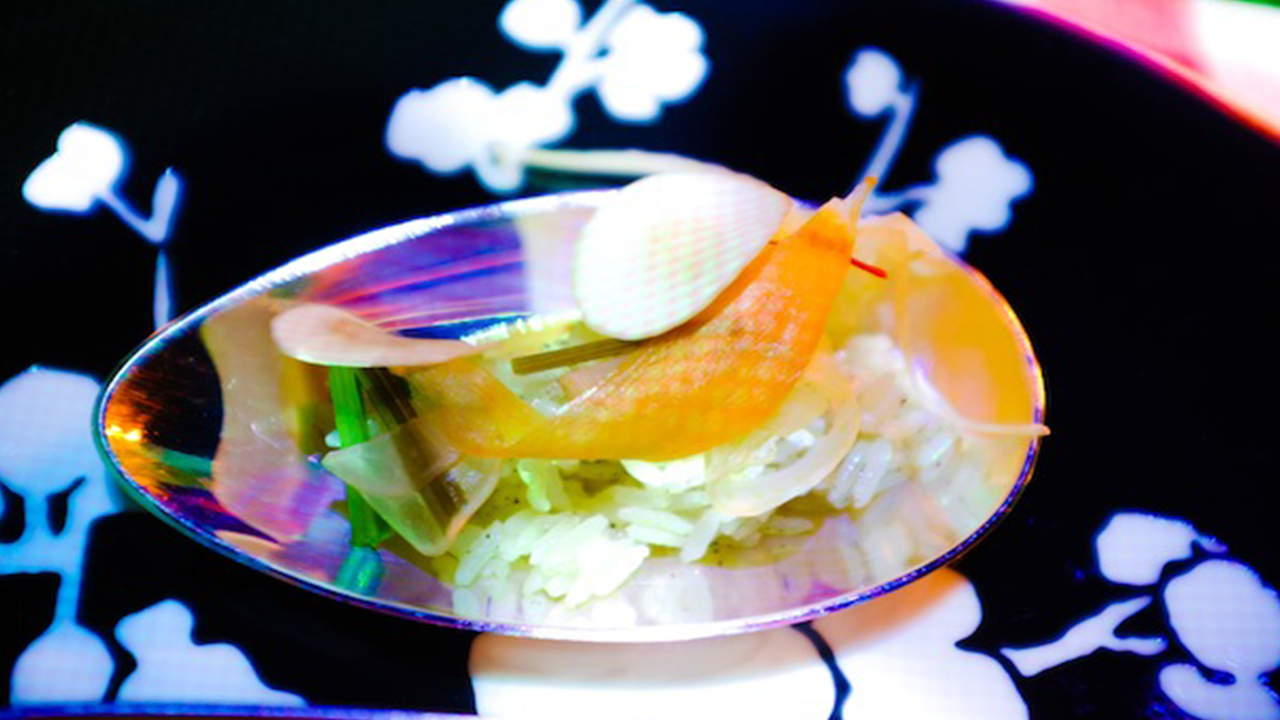 The ultraviolet restaurant is the one which is developed by the French chef named Paul Pairet in 2012 and offers an amazing dining experience. The dining experience is exceptional because it is provided with course themed music, light show and the name of the dinner on the table. It includes 20-course dishes in the meal which is available at the price of $450 only for a single person and is considered as completely worth it. 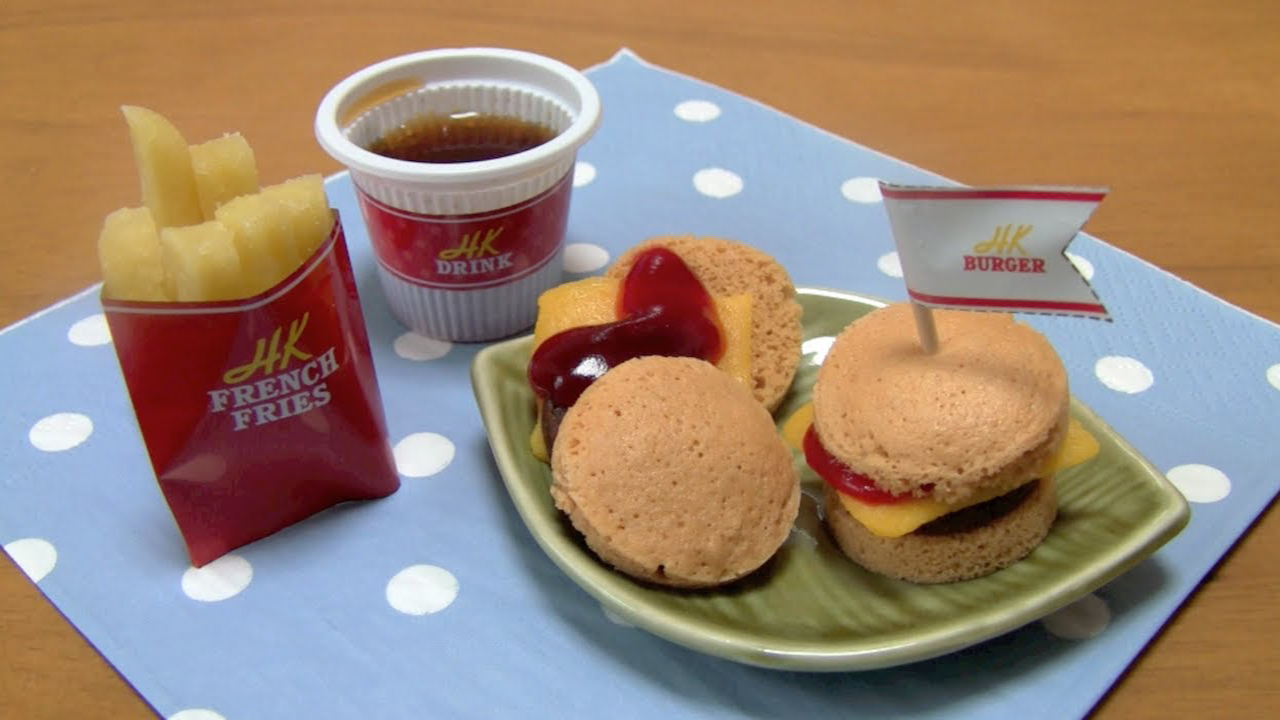 The kitchen is the restaurant which is owned by chef Kunio Tokuoka and is located in Japan. There are amazing dishes which are included in this whole menu and is sold at the price tag of $475 for per person which includes ten meals in it. Among the menu, the dishes includes some of them as steamed and the grilled dishes in it. The price is no doubt higher but ultimately worth it for its great price and provides the best taste of the people. 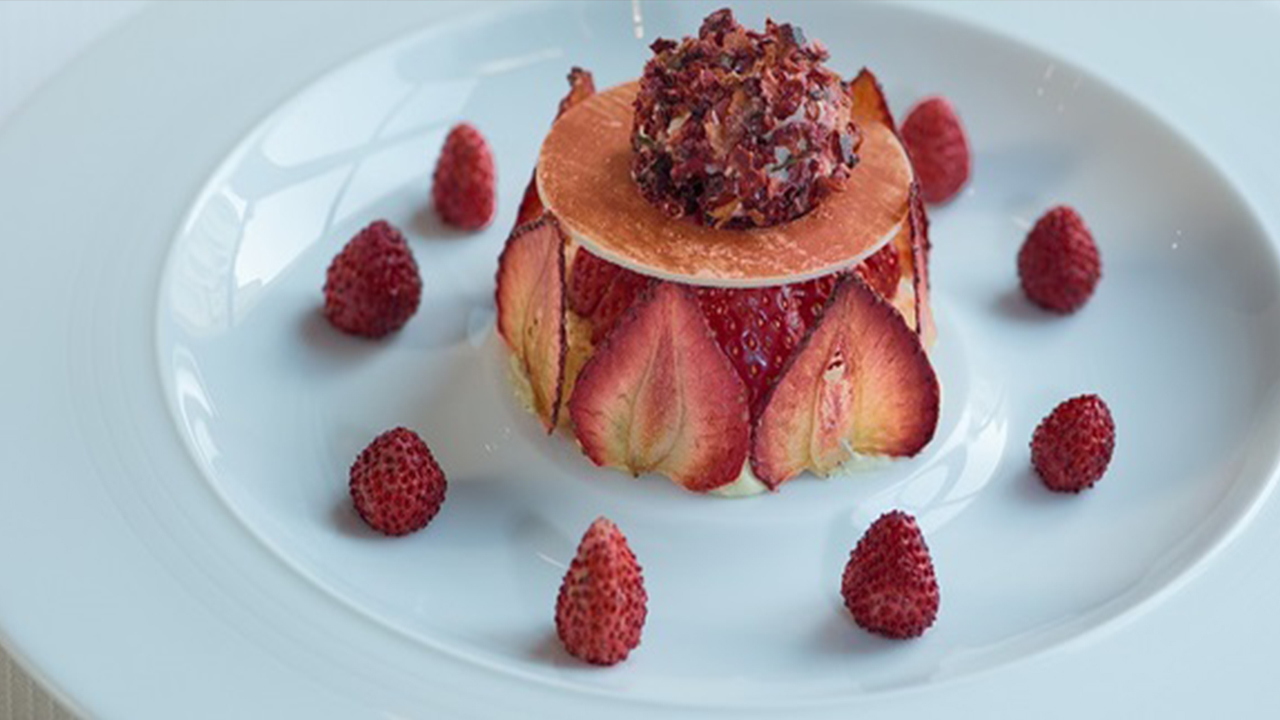 Restaurant Guy Savoy is the one which is located in Paris and was developed in the 18th century. It is a three-star restaurant which provides a broad range of dishes included in the meal which is offered at the price tag of $525 for each person. This Restaurant is known for changing their menu according to the inspirations and innovations demanded by the people. It provides the best dining facility with the view of Eiffel Tower and makes it completely worth it for the high price paid for it. 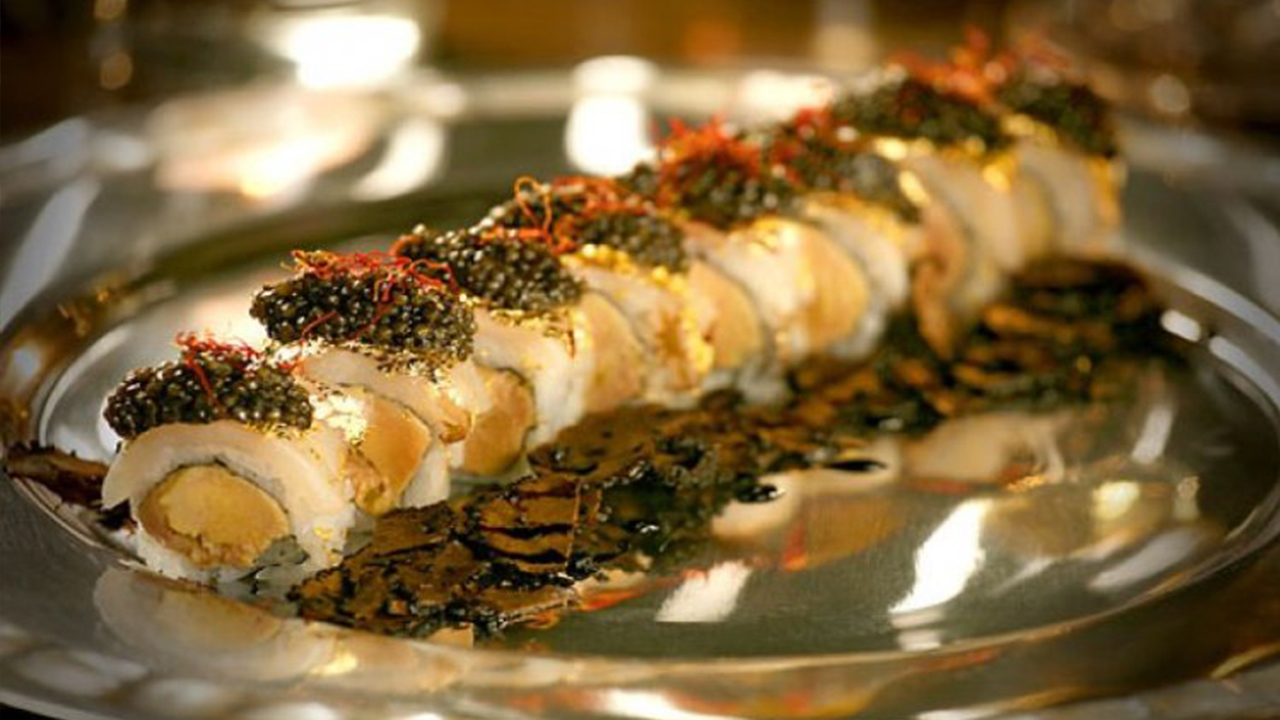 Masa New York City is the place which charges almost $595 for each person for the whole meal providing to the people. It is also mentioned by the New York Times that it is entirely worth it of its high price. The most tempting food item included in their menu is sushi which is loved by the people, and the price does not include the charges of drink and tax. It is a highly demanded meal in the USA which is loved by the people and is presented in an exceptional way. 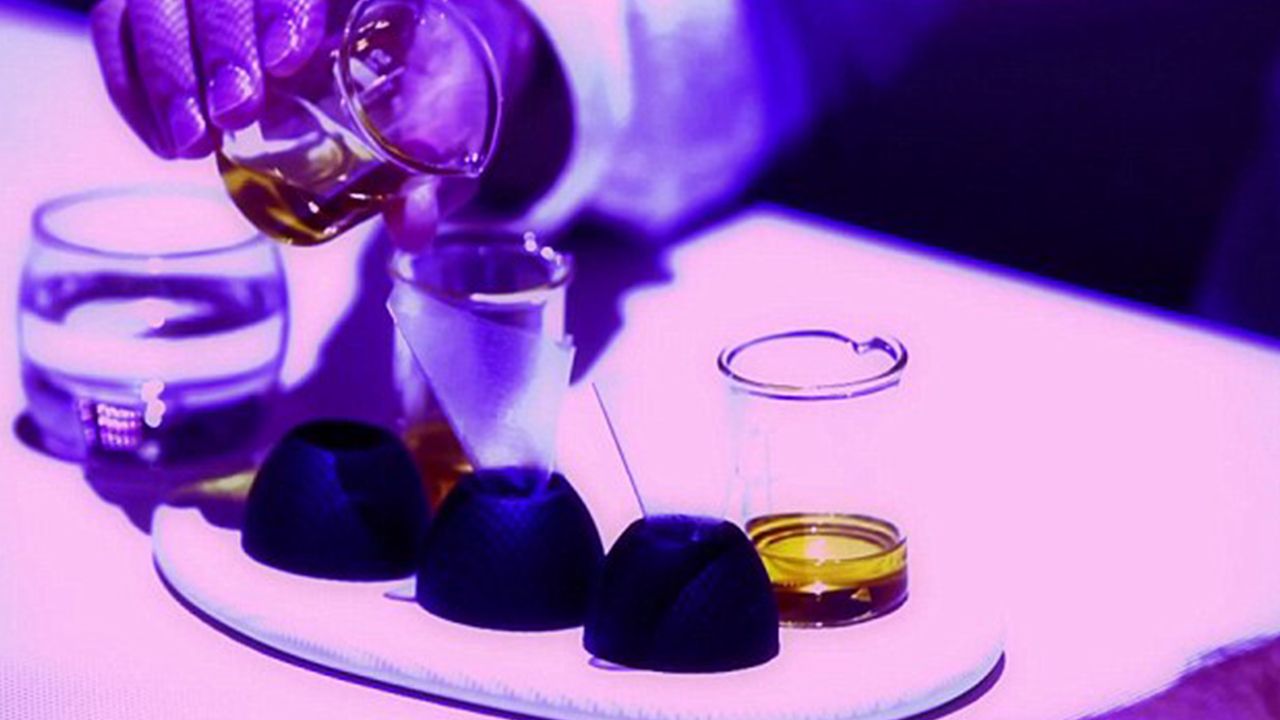 Sublimation is the restaurant which was opened in 2014 and is located in Spain. It is named as the most expensive one because it charges almost $1,850 for per person. It only accommodates 12 people for this unique facility and the menu includes 15-20 dishes in total. The whole dining experience includes the combination of technology, art, and food perfectly which attracts a large number of people.

Most Expensive Meals Ever In The World – Top Rated