Mausoleum is a standing building which is constructed as a monument, it is either a burial chamber or interment space of any deceased famous person. The term Mausoleum is mainly used for the tomb of famous personalities and is located in different regions of the world. The concept of Mausoleums was started from ancient times and it depicts the traditional background of different countries.

These tombs are made of the beautiful buildings with attractive architecture which is the main attraction of those places mainly for the tourists of the world. Few of them are damaged due to the earthquakes etc. which was later reassembled to bring them in the perfect condition in different time periods. These mausoleums are made with the high budgets because of the precious materials used in their making to enhance their beauty and make them a big attraction for the whole world.
Here are the following top 10 most famous Mausoleums ever in the world, which are as follow: 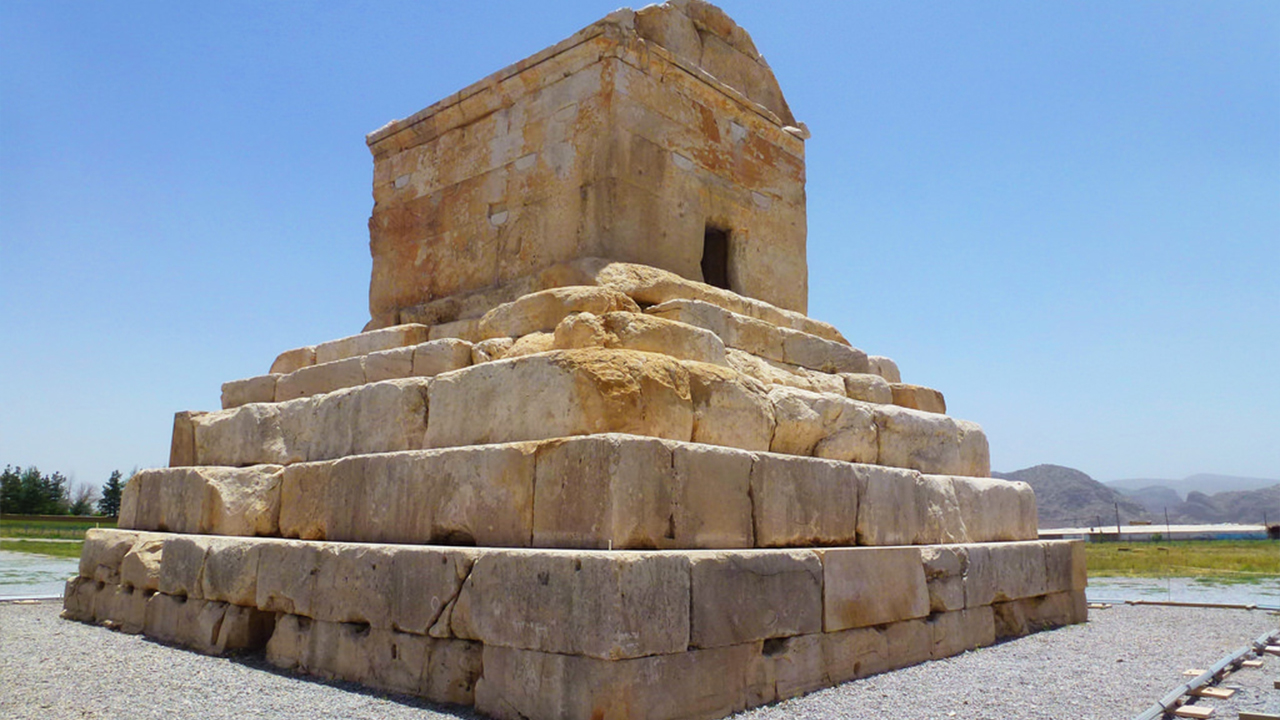 Tomb of Cyrus is the part of the Persian Empire in the entire 6th century. It is very famous monument located there which is primarily located in the ancient capital of Persia named Cyrus. Inside this monument, there is a golden bed, table set with the drinking vessels, ornaments and the gold coffin located inside it which are made with the precious stones and enhance the value of this tomb. It is named as the inscription which is surviving for the modern times and the people of the world. 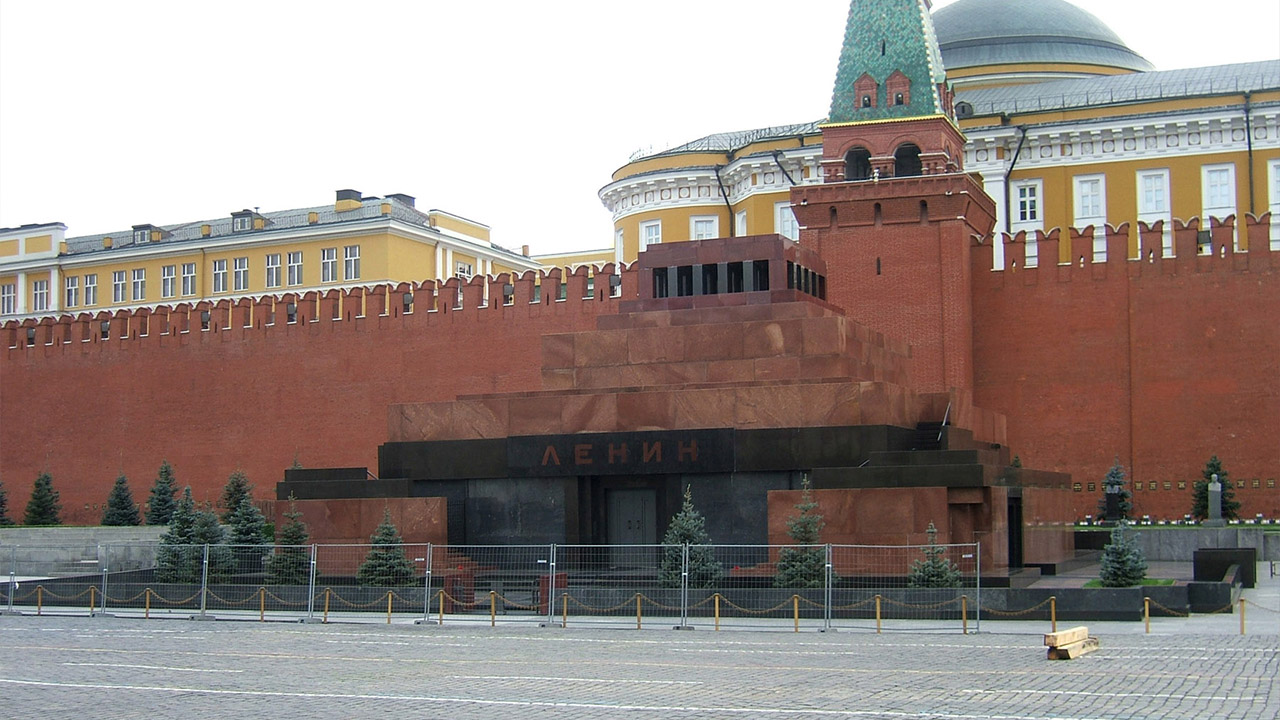 Lenin Mausoleum is the one which is located in Moscow. It is entirely opened to the public since 1924 when Vladimir Lenin died. It is known for preserving the best things about this famous personality which includes the clothes and many other things used by him. Travelers are not allowed to take pictures and videos there due to different security issues and are not provide the opportunity of smoking in it. 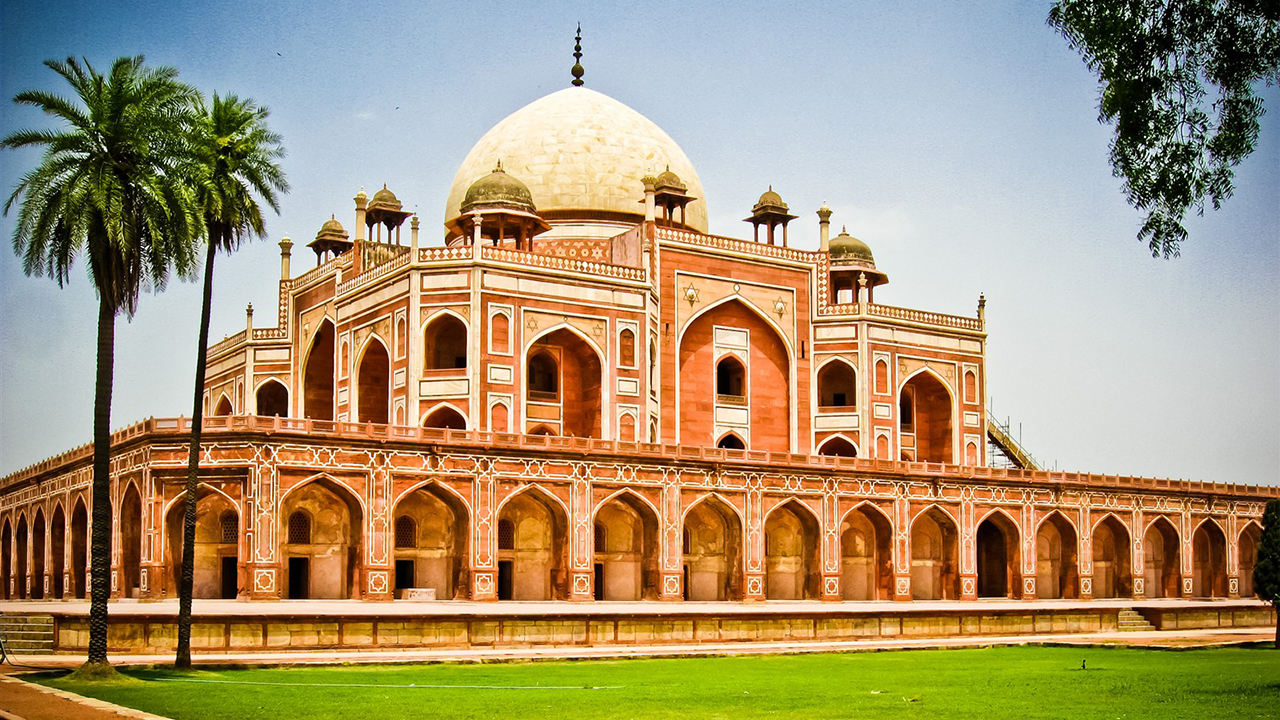 Humayun was a Mughal Emperor, and his tomb was made by his wife in 1562AD. It was named as the first garden tomb located in the Indian subcontinent and also depicts the Mughal architecture in it. It is located in Delhi and was made from the inspiration of Persians and has the total height of 47 meters. Its outer dome is considered as breathtaking which is made from the red sandstone, and it took eight years to build it and is also enhanced with the 30 acre garden with it. 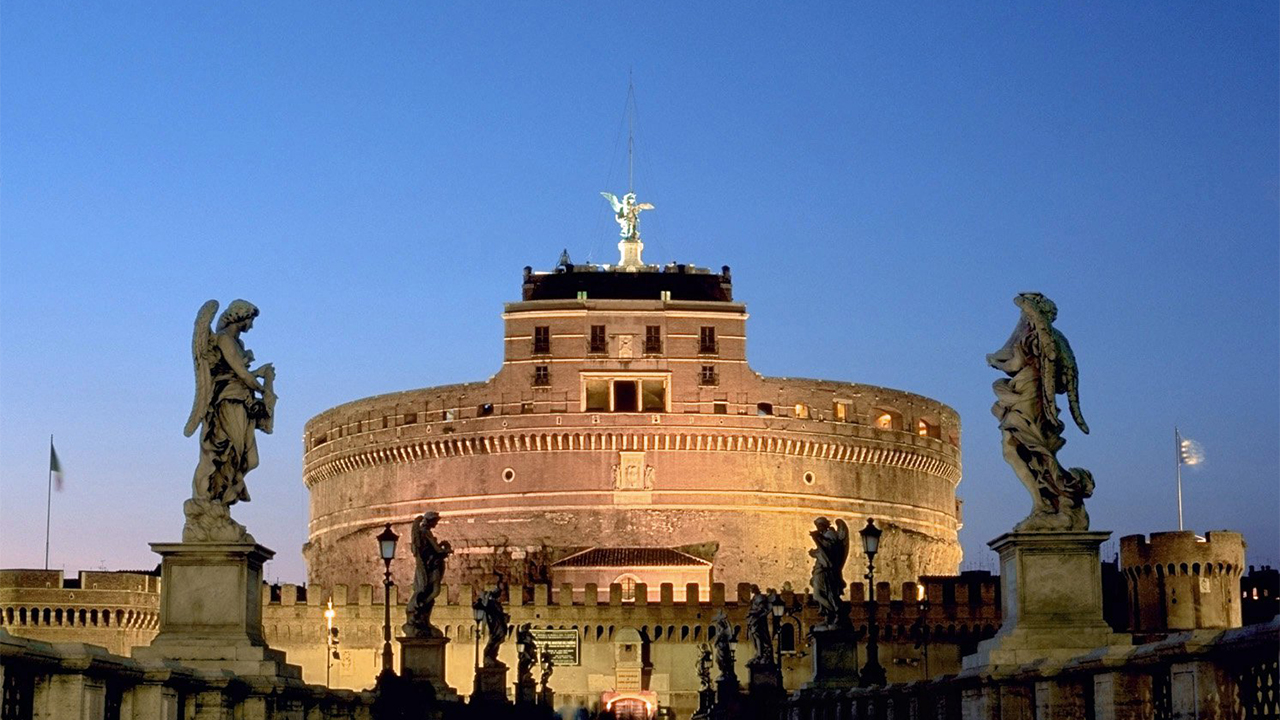 Castel Sant`s Angelo is the mausoleum which is located in Rome and is designed in the round building. It was mainly made by the Roman Emperor Hadrian who made it for himself and his family. Then he was placed in it after his death in 138 with his wife, Sabina. All the further succeeding emperors were also placed there later and are also enhanced with the castle, museum, and fortress with it. 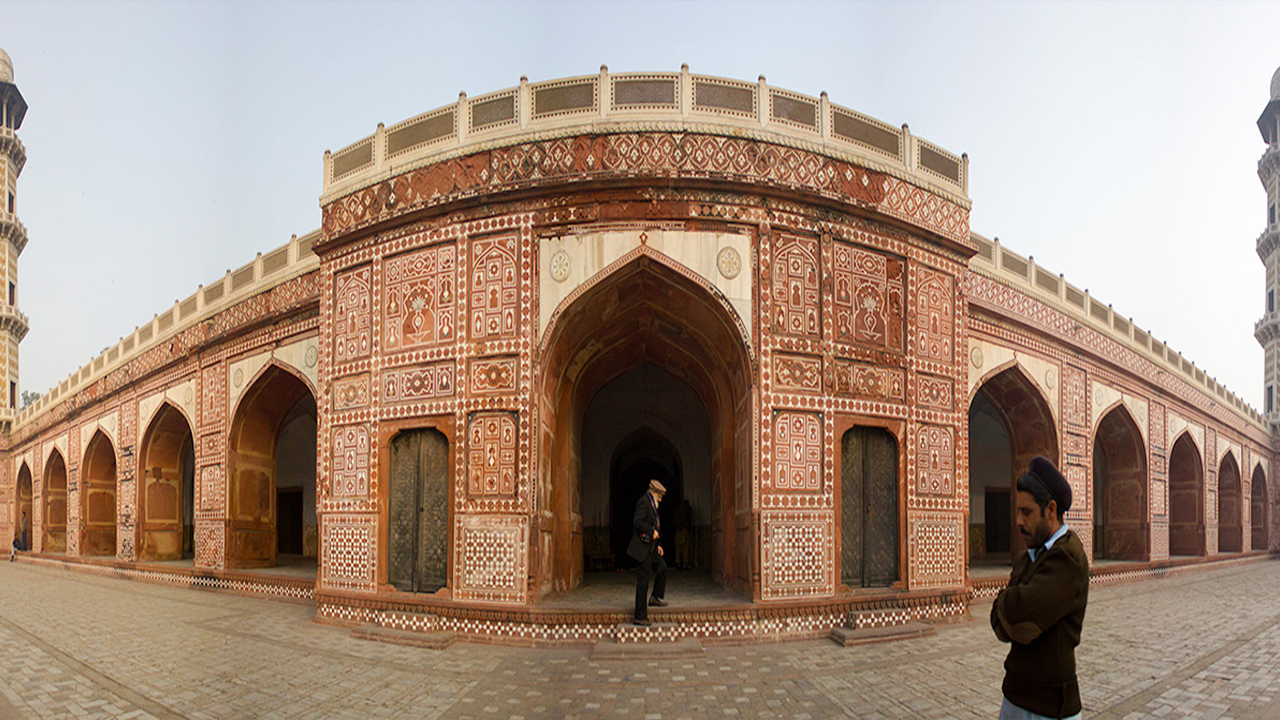 Jahangir was basically another Mughal emperor and he ruled from 1605 to 1627. It is famous mausoleum which is located in Lahore and is named as the most attracted site based in Lahore which is the main tourist’s attraction there. The whole interior of this tomb is enhanced with the colored marble and frescoes. It also comes with the white marble and enhanced with the flowers which enhances its beauty much more. 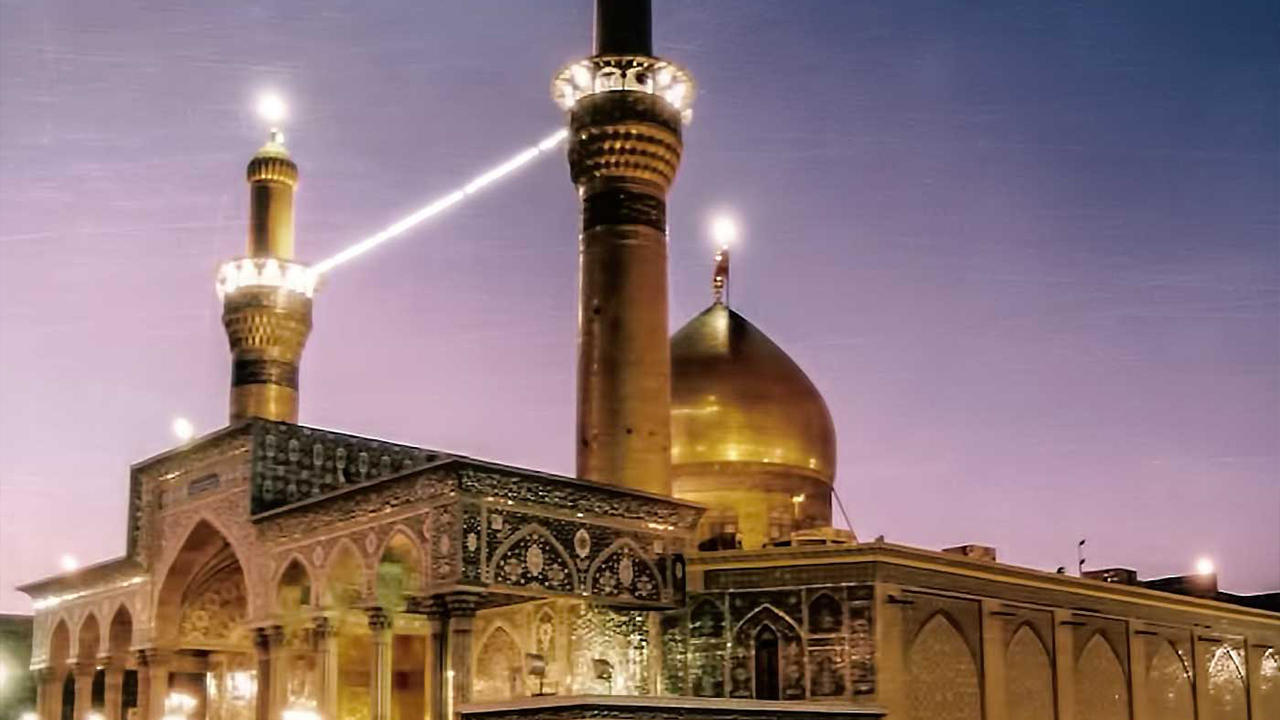 The shrine of Iman Husayn is located in the city of Karbala, Iraq. He was the 2nd grandson of Hazrat Muhammad and was killed in the battle of Karbala. His tomb is named as one of the holiest places for the particular group called Shi`as. The boundary is enhanced with the wooden gates and also further glass decorations and comes with 65 rooms in it. It also features a golden dome on it.

4. Mausoleum of the Shirvanshahs: 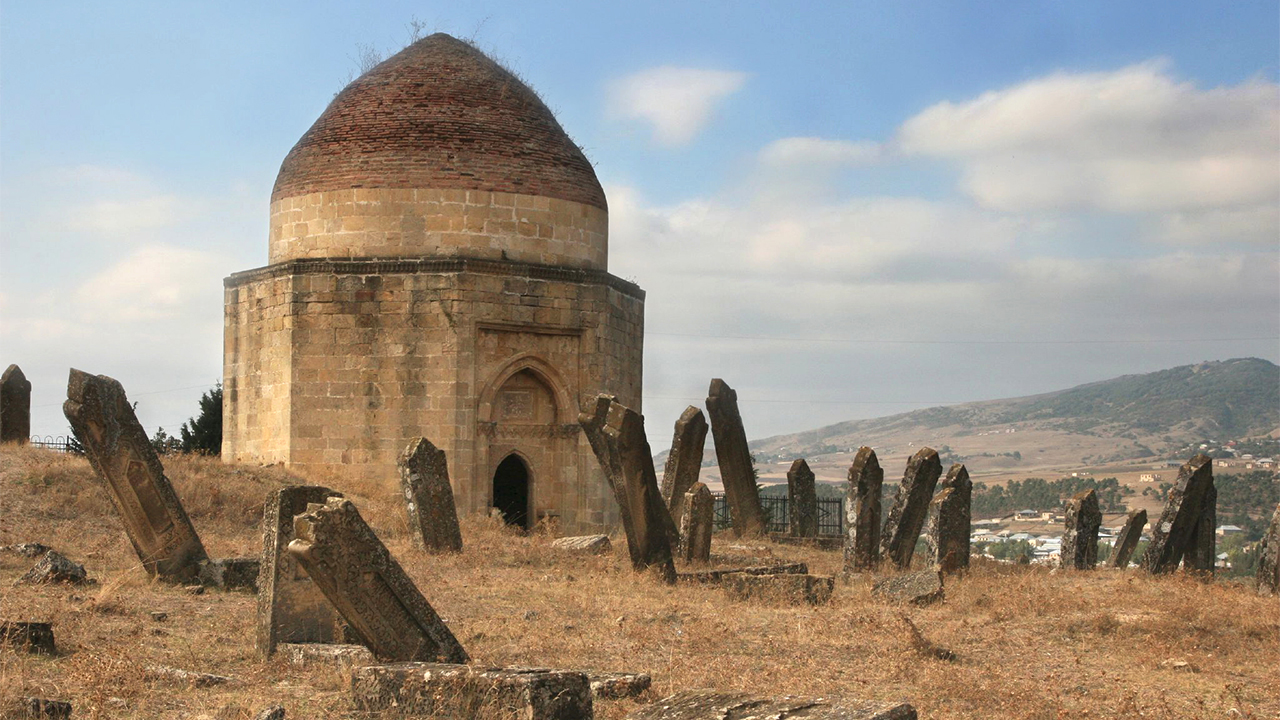 Mausoleum of the Shirvanshahs is named as the biggest monument and is also named as a beautiful palace. It is known for its beautiful architectural design and contains a beautiful castle in it. This mausoleum is also enhanced with the mosque, bath house, burial vaults.  It is intended in the rectangular shape which is further decorated with the radial stars. 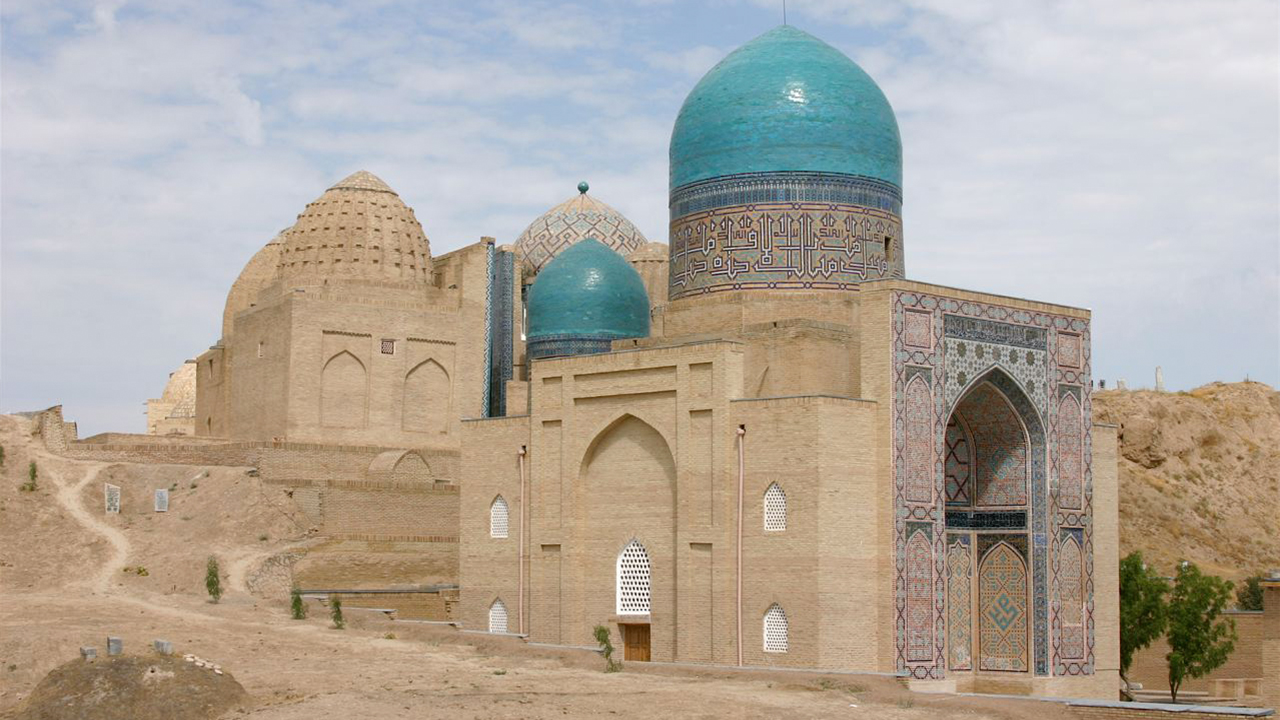 Shah-i-Zinda is named as one of the most famous Mausoleums located in the Central Asia which is located in Uzbekistan. It mainly consists of the structure which is further divided into three groups. This mausoleums is the place which has the meaning of the living king of its name. It is made with the unusual architectural design and the full detailing done on its walls, and the entire building has made it much more attractive. It is highly visited by the tourists of the world because of its strong historical background. 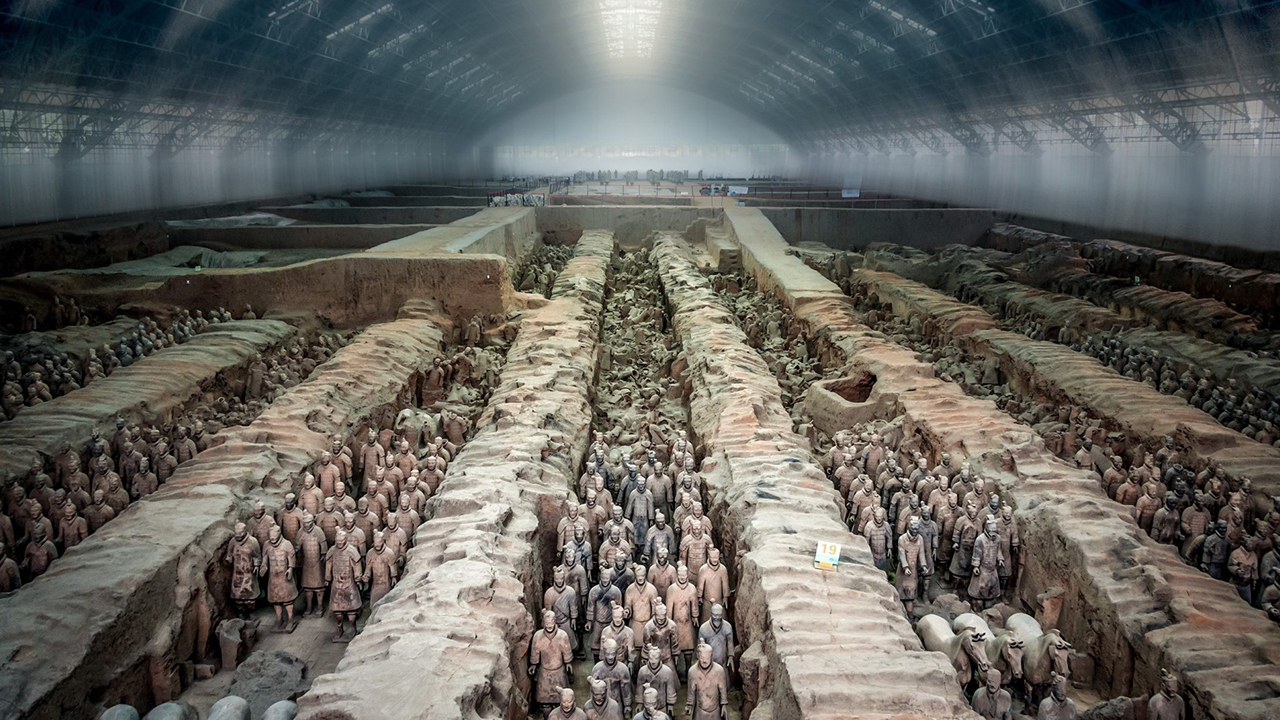 Terracotta Army is the one which has defeated many other rival states in different wars. The emperor of the Terracotta army is buried there which is located in China and main tourist’s attraction there. It is estimated that there are 520 horses, 8,000 soldiers, 150 cavalry horses and also the 130 chariots. Its finishing is done perfectly and further different features are added to it to complete its whole look and provide it a realistic appearance. It is said that the weapons kept there are being stolen by the people visiting it which is the first damage to this traditional place and is not good as well. 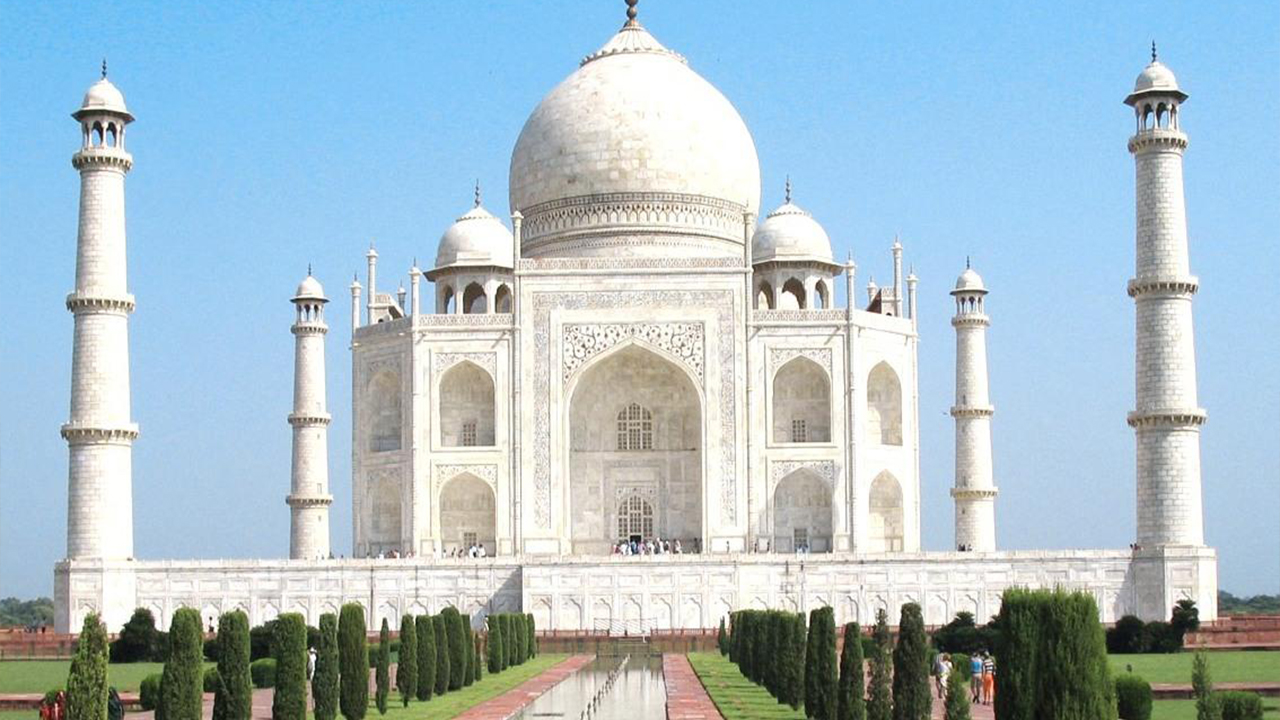 Taj Mahal is named as the most famous mausoleum located in India which is made entirely of the white marbles. It was constructed by the Mughal king Shah Jahan for the memory of his wife. Taj Mahal is named as one of the most beautiful architectural tombs and active one as well. It consists of many beautiful buildings, pools and extensive gardens which are enhanced with the trees and is highly attended by the people and tourists of the world.

Most Famous Mausoleums Ever In The World – Top Rated