We all know that everyone loves movies to watch and spend their extra time to relax themselves from their hectic routines. Nowadays many types of movies are there are the viewers like romantic, comedy, art and musical films as well. But these days animated movies are more common in the world and are made in large number. People are more interested towards these kinds of films and love to watch them as well. These animated films are very expensive to make because it needs latest and expensive technology to make them. The different cost incurred on these films has raised their cost and make them most expensive films as well. We all know that these films look like real because of different technology and effects used in them which completely looks like a real events and scenes. There are many animated films that are made recently and are expensive as well and are loved by the people. People and especially kids are more focused towards these films and are more interested to watch them. In this article, we will specifically talk about most expensive top ten animated movies ever made in the world.
The following are top 10 animated movies in the world: 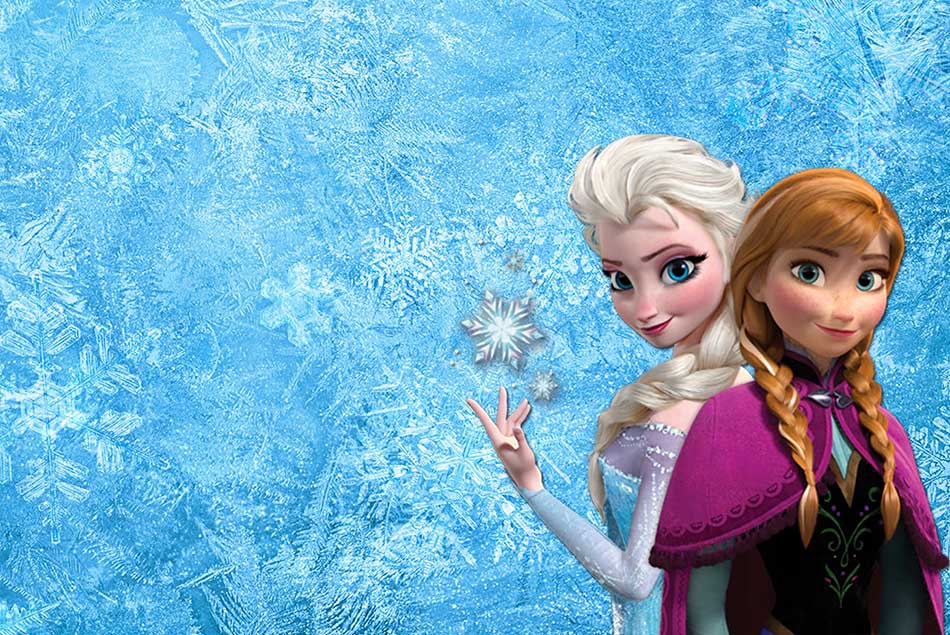 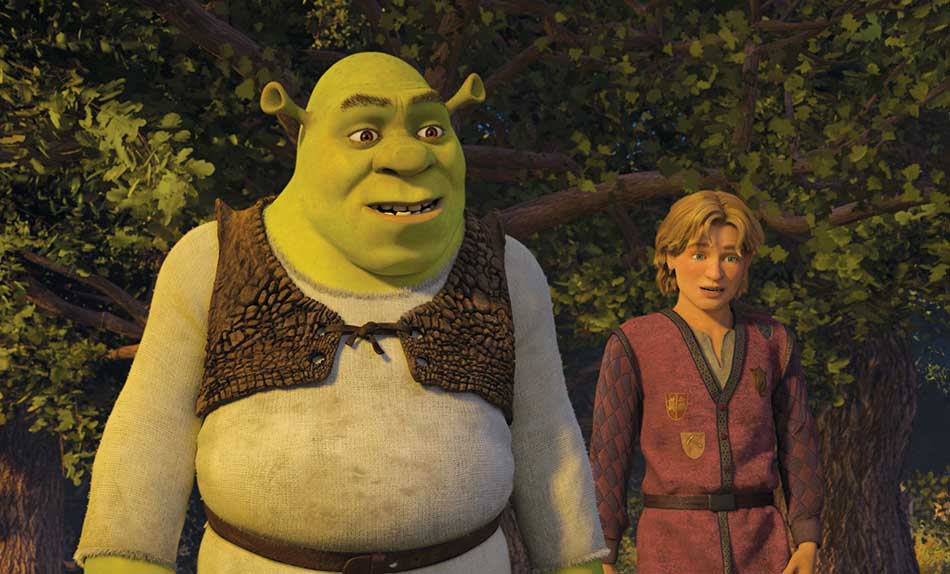 This movie got more successful and fame because of its high budget and famous cast as well. The cast of this movie was Cameron Dian, Eddie Murphy, and Mike Myers. It incurred almost $160 million on its making. It was released in 2007 and was the biggest hit of that year and earned almost $799 million which was amazing and everyone was shocked to see it’s grossing. The story of this part was also similar to other parts of Shrek and was revolving around that. It was a little more like a fairytale and was loved by the audience all around the world. 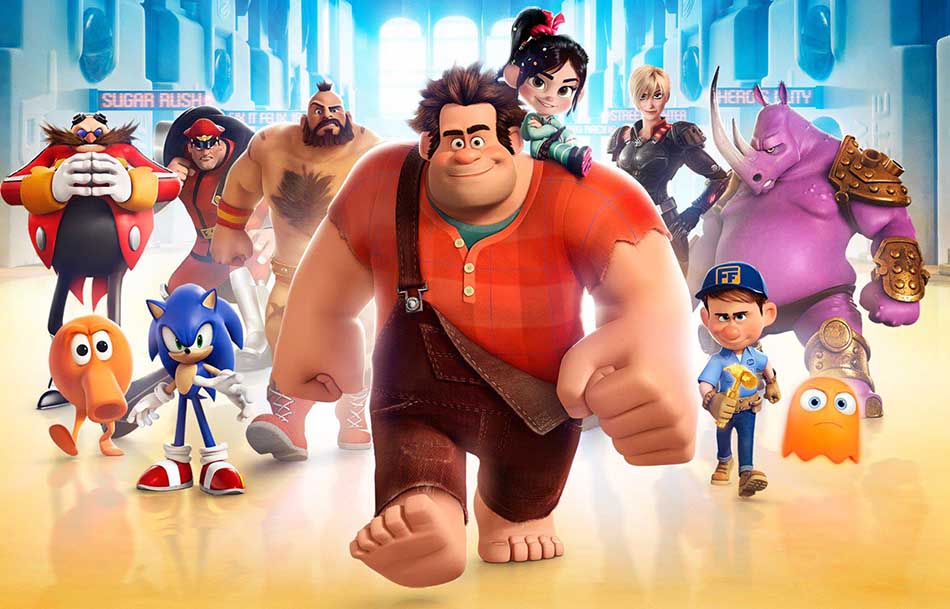 It was also a very successful movie that was made at Disney Animation Studios. The total cost incurred on this movie was almost $165 million and earned almost $471 million earned from all over the world. This movie was full of a famous cast that was Jack McBrayer, John C. Reilly, and Sarah Silverman. It has perfect cinematography and the effects that made this movie more amazing. After the release of this film, its game was also launched to aware the people more and made it more famous all around the world.

7. How to Train Your Dragon: 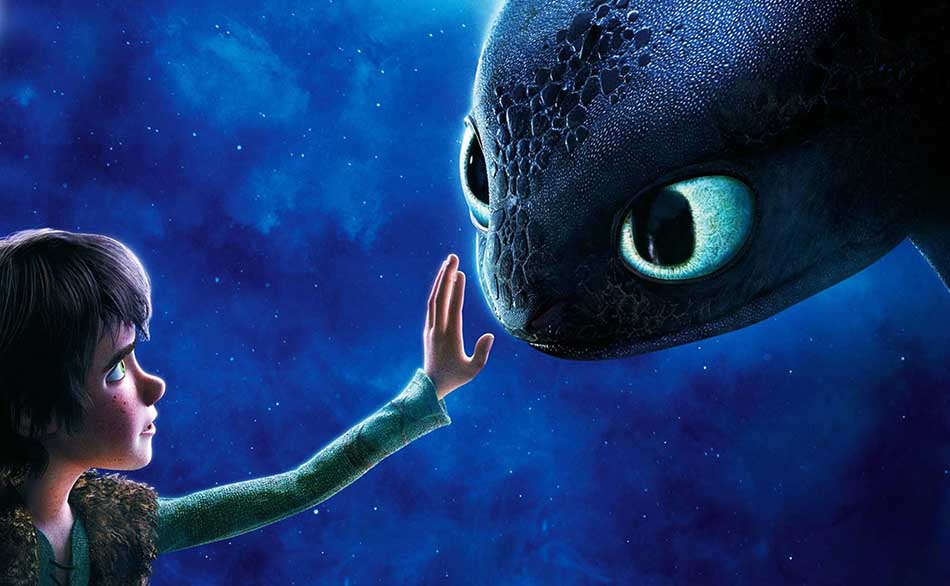 It was made in the book called How to Train Your Dragon by Cressida Cowell. It was a 3D animated movie that was released in 2010 and was very successful as well. This movie was made with a high budget of $165 million, but it was very successful and earned almost $500 million all over the world. In this movie, there were many famous actors like America Ferrera, Gerared Butler, Jonah Hill and many others. It was first a TV series and its video game were also available in the market. Its sequel was released in June 2014 which was also very successful. 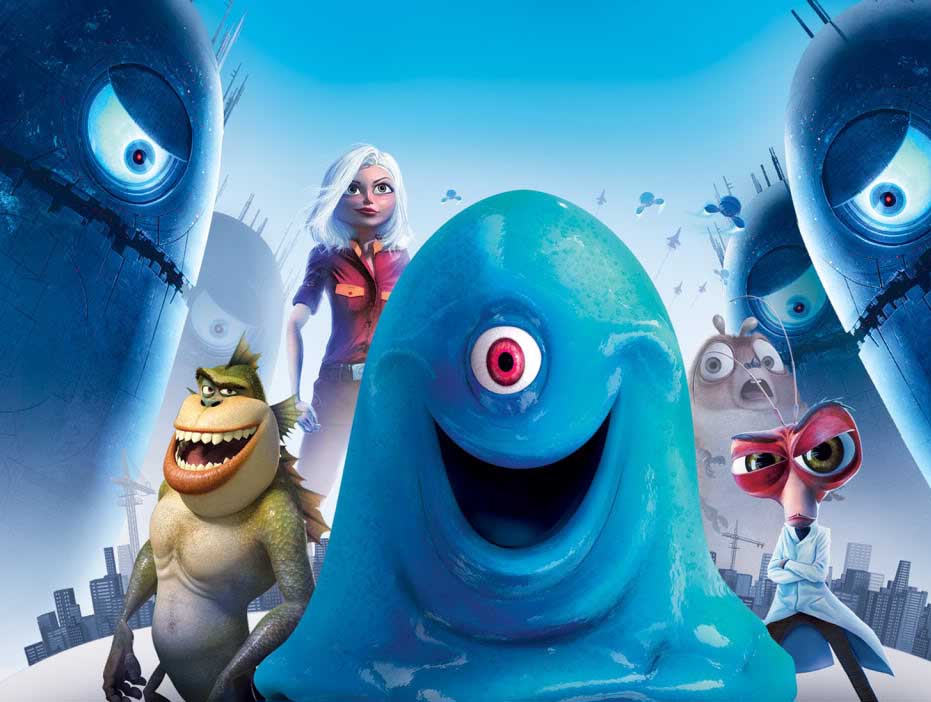 It was a non-Disney film that was released in 2009 by Dream Works animations. It was made with a high budget of $175 million. It was inspired by the horror film in 1950. This movie earned almost $381 million from all around the world. This movie featured all leading actors like Paul Rudd, Seth Rogen, and many others. It was their 18th animated film that was loved by the audience and kids as well. The whole theme and story of this film was very interesting and was appealing as well. 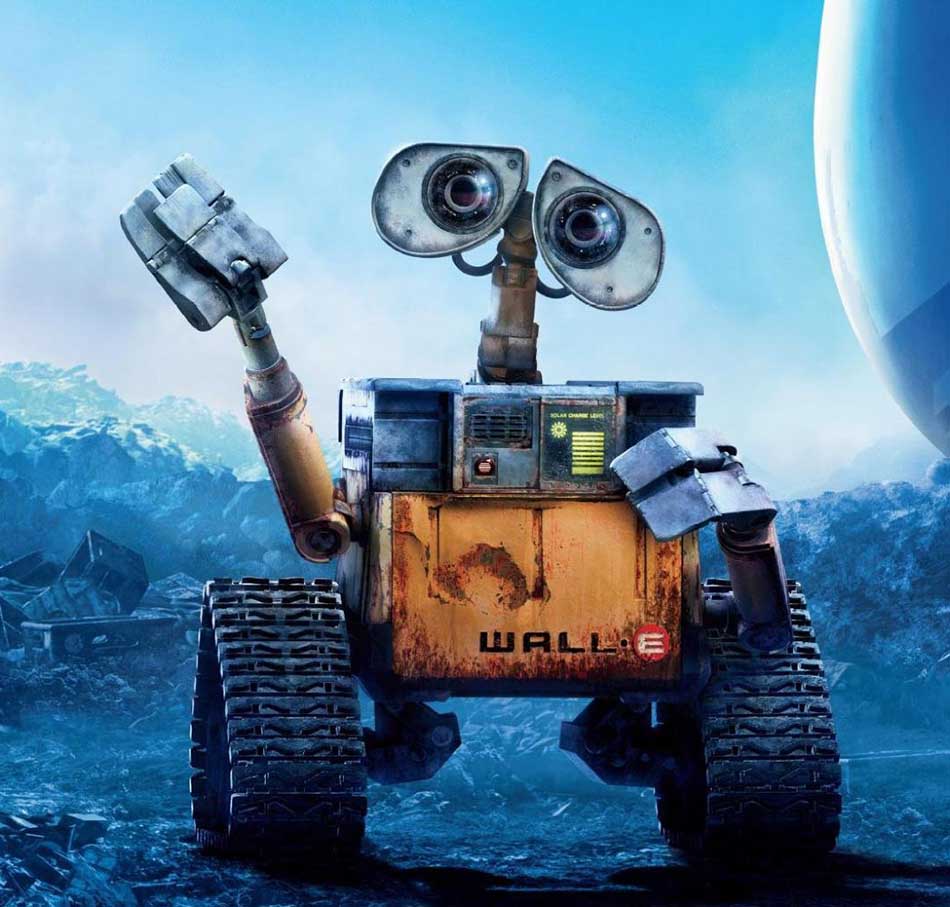 Wall-E was the film made by Pixar and was made with a high budget of $180 million. It is the story of the robot that was made to clean the earth. The most amazing thing about this film was that the start of this film has very little dialogs. The whole story of this film revolves around the robot and how people interact with them. It was very successful. This film earned almost $520 million which shows it was very successful all over the world. It also got many awards and nominations as well. It was also ranked as no.1 in the list of best movies of the decade. 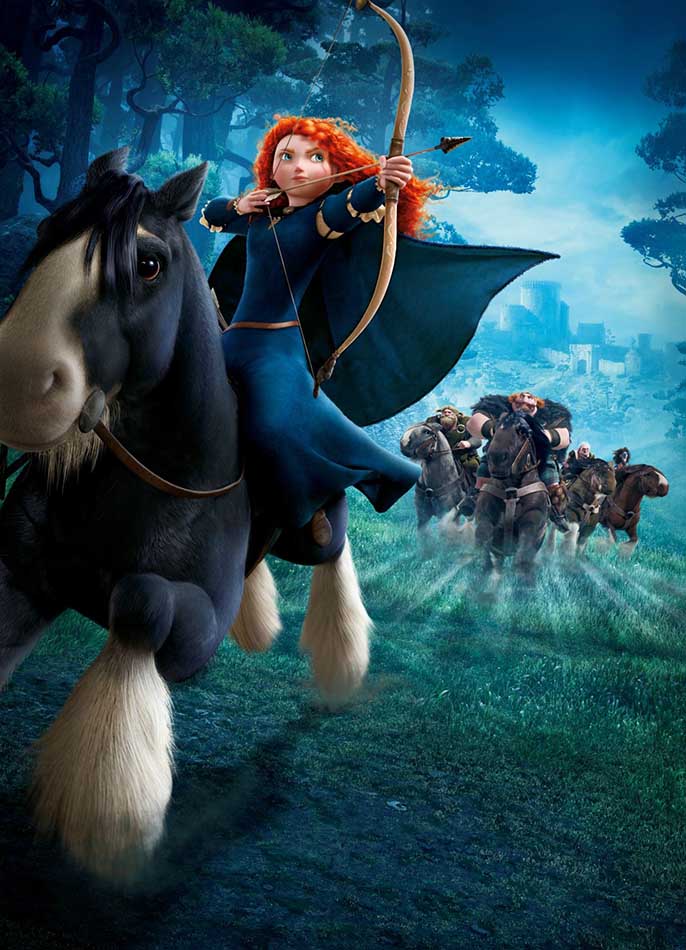 Brave was also made by Pixar. This animated film was released in 2012 which was very big hit. The story of this film was very beautiful as it was the story of the queen mother and her princess daughter as well. It was made with the high budget of $185 million. This film earned almost $538 million from all over the world. It won many awards like academy award, best-animated film award, beat feature film award and many others as well. It was the first fairy tale animated film that was loved by the audience. 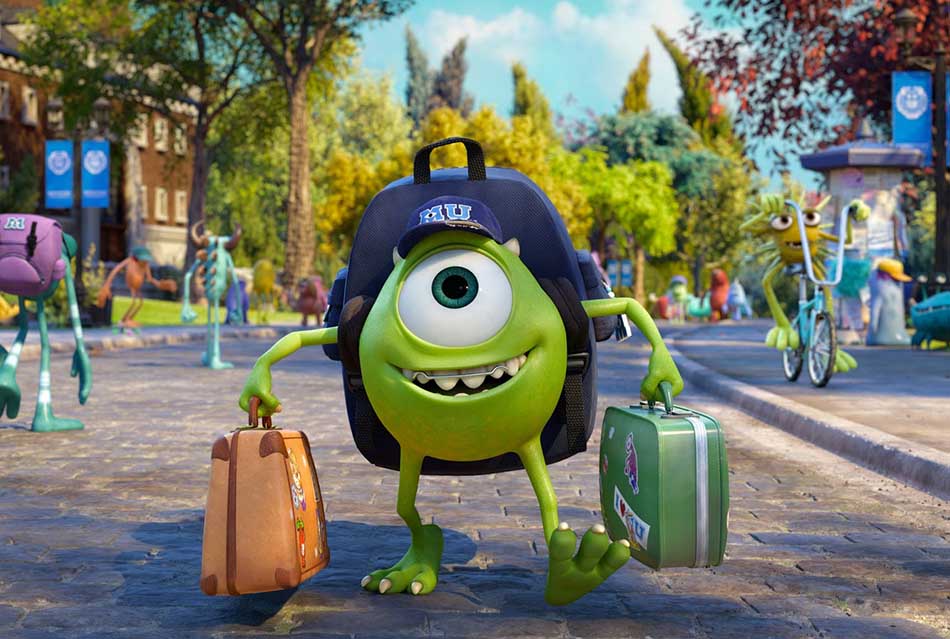 It is a very famous film in the world of entertainment industry. It was made with a high budget of $200 million. This film earned almost $743 million from all over the world that makes it 3rd highest earning film of Pixar. The producers of this film spent many weeks in different universities to get their experiences. It helps them to portray the exact life of students in different universities. 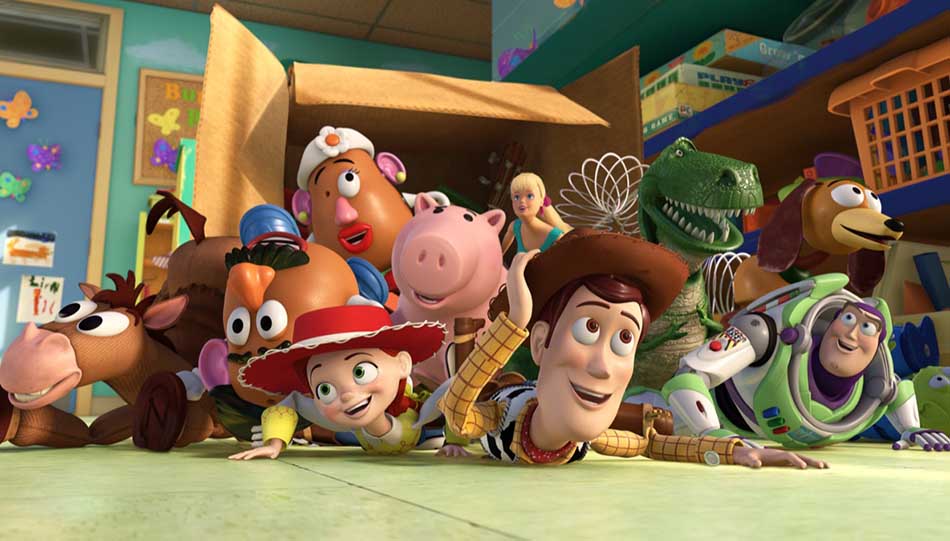 Again here comes a Pixar film that was released by Walt Disney Pictures. It cost almost $200 million to make this film. This film earned $1 billion from all around the world that makes it the most successful film in the world as well. It was the first animated film in the world to break the record of earning in billions. It also won many awards in big award functions like best sound, best editing, best picture and many others. Its original song was also very popular among the people.

We conclude that films are the most effective way to relax from their normal life and get some entertainment. Nowadays, people are more focused towards animated films because of their increasing trends. All these best animated films are made with very high budget and also earned a lot from all over the world as well. In coming years, more animated films will be released with a high budget as it needs more money to make these kinds of films.